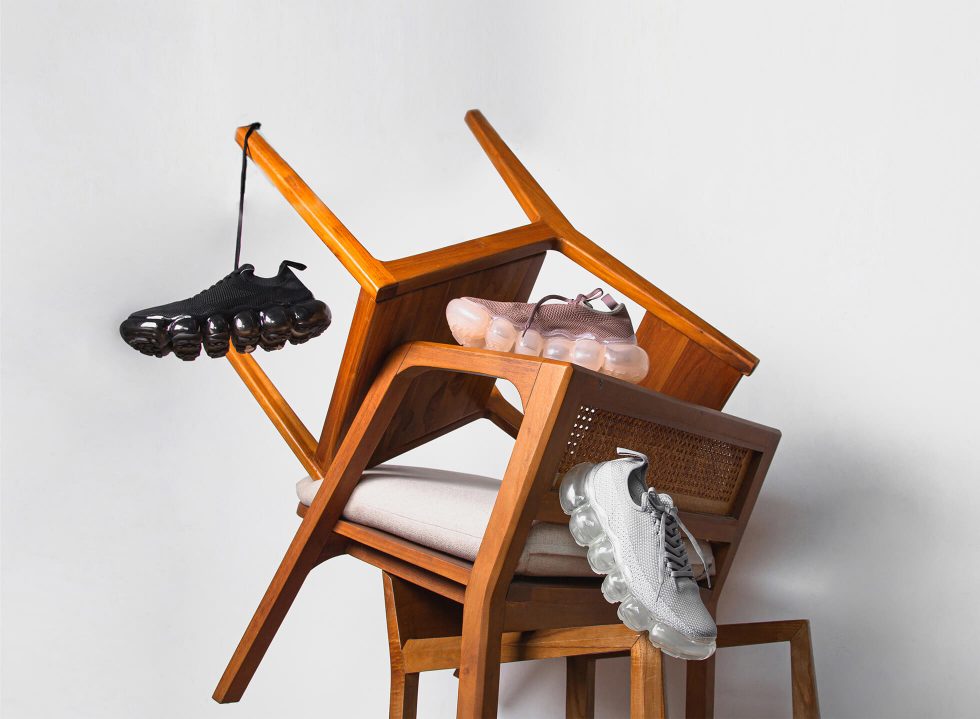 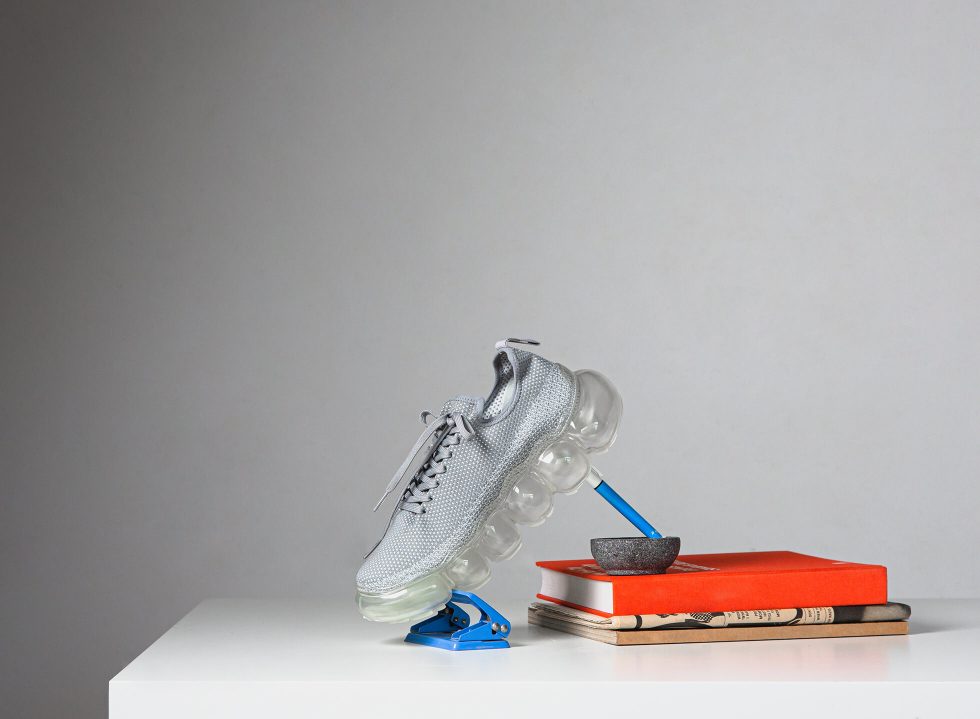 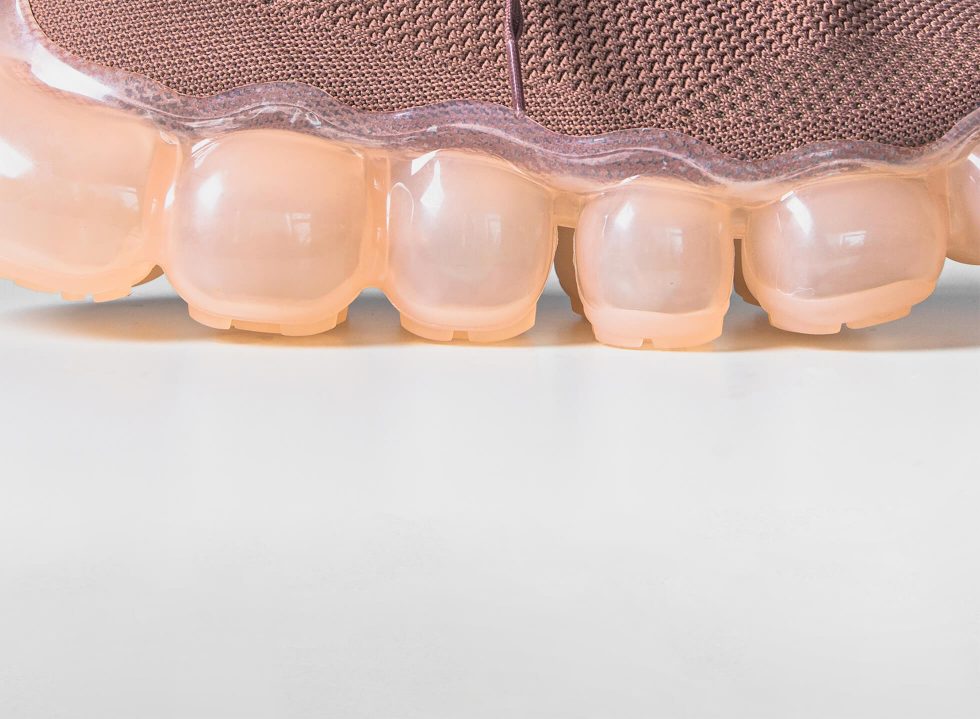 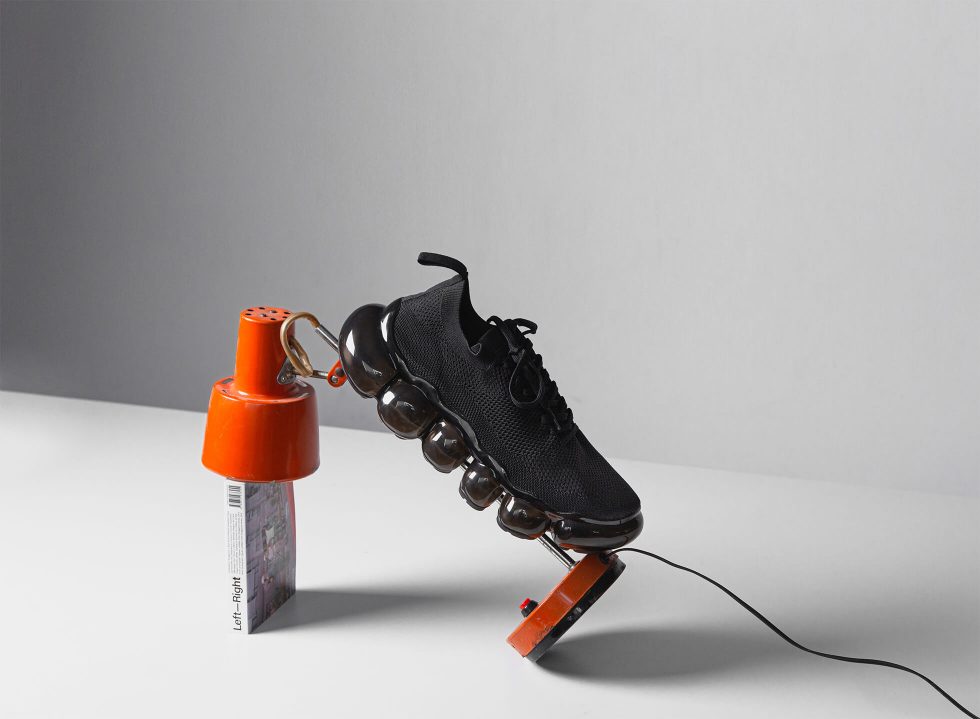 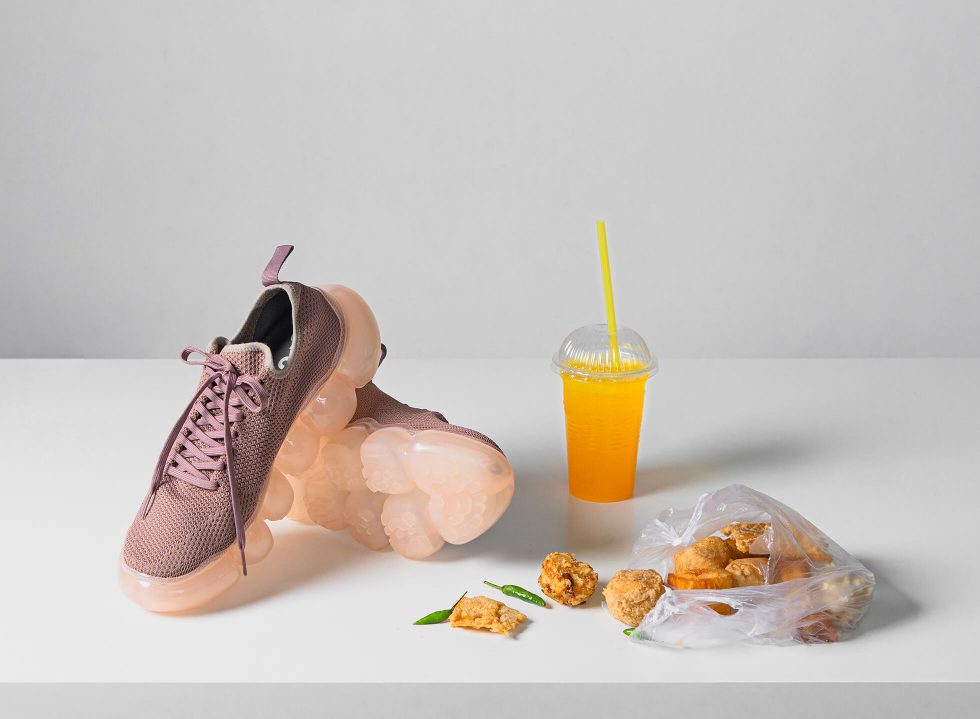 A Soft Landing with Grounds

by Hilda Raina
Share
If the dramatic silhouettes of these sneakers seem intimidating and uncomfortable to walk in, rest assured that these statement shoes from the Tokyo-based footwear label Grounds are innovated to be in service of comfort while remaining trendy.

Among the many sneaker brands that permeate the industry, Tokyo-based footwear label Grounds is one of the few that successfully generated buzzwords for their statement sneakers. The inflated silhouette of their shoes is in the current of streetwear trends. And while it is especially true in fashion that trend and quality don’t often coexist, their products beg to differ. For Grounds, it is ingrained in their DNA that style can be innovated and still be in service of function.

Headed by Mikio Sakabe and Yusuke Hotchi, Grounds introduces a design approach that fuses functionality and comfort, intent on offering a distinct, individual experience to its wearers. Not a stranger to the fashion scene, Sakabe is also known for his eclectic designs reflected through his mesh of Japanese pop culture and European flair, a style he and his wife Shueh Jen Fang developed together for the launch of his namesake label in 2006. Partnering with Japanese e-commerce tech company DMM, his recent explorations for 3D printing label Giddy Up stretches the boundaries of fashion and technology and propels it forward. The same spirit is found in the newly launched designs from Grounds, as it makes its debut in the Indonesian market with its first-ever pop-up at Footurama.

In this pop-up, Grounds unveils their newly launched designs as well as a closer look into their distinguishable soles that have successfully garnered a lot of buzz this season. “Through shoes, we will bring about a new way of communicating with the earth,” quotes the official brand concept. Created to explore our relationship with gravity and space, their signature Jewelry collection boasts a rather conventional and minimalist upper silhouette, passing on the attention to its chunky, seemingly overblown bubble soles. Quite dramatic in shape, the sculpted, clear bubble pods, with new designs available in black, soft grey, and cream is purposed to give the wearer a uniquely light yet gripping experience when worn.

However, if you’re on the hunt for something bolder, opt for the Interstellar collection instead. It comes with a series of one-piece knit available in neutral colours as well as a more daring selection of neon green and orange sitting atop thinner, layered soles circling its bottom surface. Upon touch, the flexibility of the knit seems to hint at its ability to mould the shape of your foot, true to its word to deliver a cushion for every step.

Visually striking design aside, Grounds’ concept is a creative manifestation where ‘form follows function’ still reigns. This is exhibited through the designed body of the sole which, while eccentric, are nonetheless built to function for the daily life of Japanese people, which involves a notorious amount of walking. Even though aggrandised through these words: “By making a shoe where the sole-itself is connected to the earth, with a shape fit for going for a stroll, the burden of walking is lifted,” the shoes that come with a hefty price tag land on quality with a statement.

Their full range of colours and designs are exhibited exclusively at the month-long pop-up store. While most of the products are ready for purchase, some models like the Neon Interstellar and Classic Nylons are only available through in-store pre-order as long as the pop-up runs until the 30th of April. 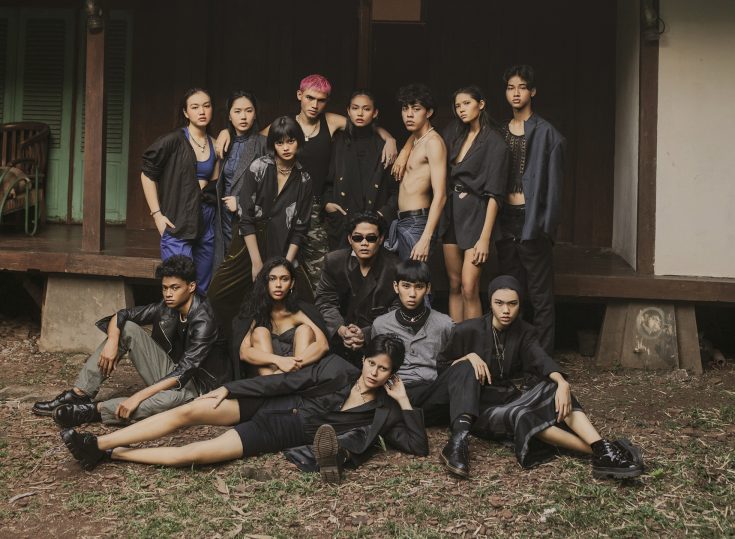