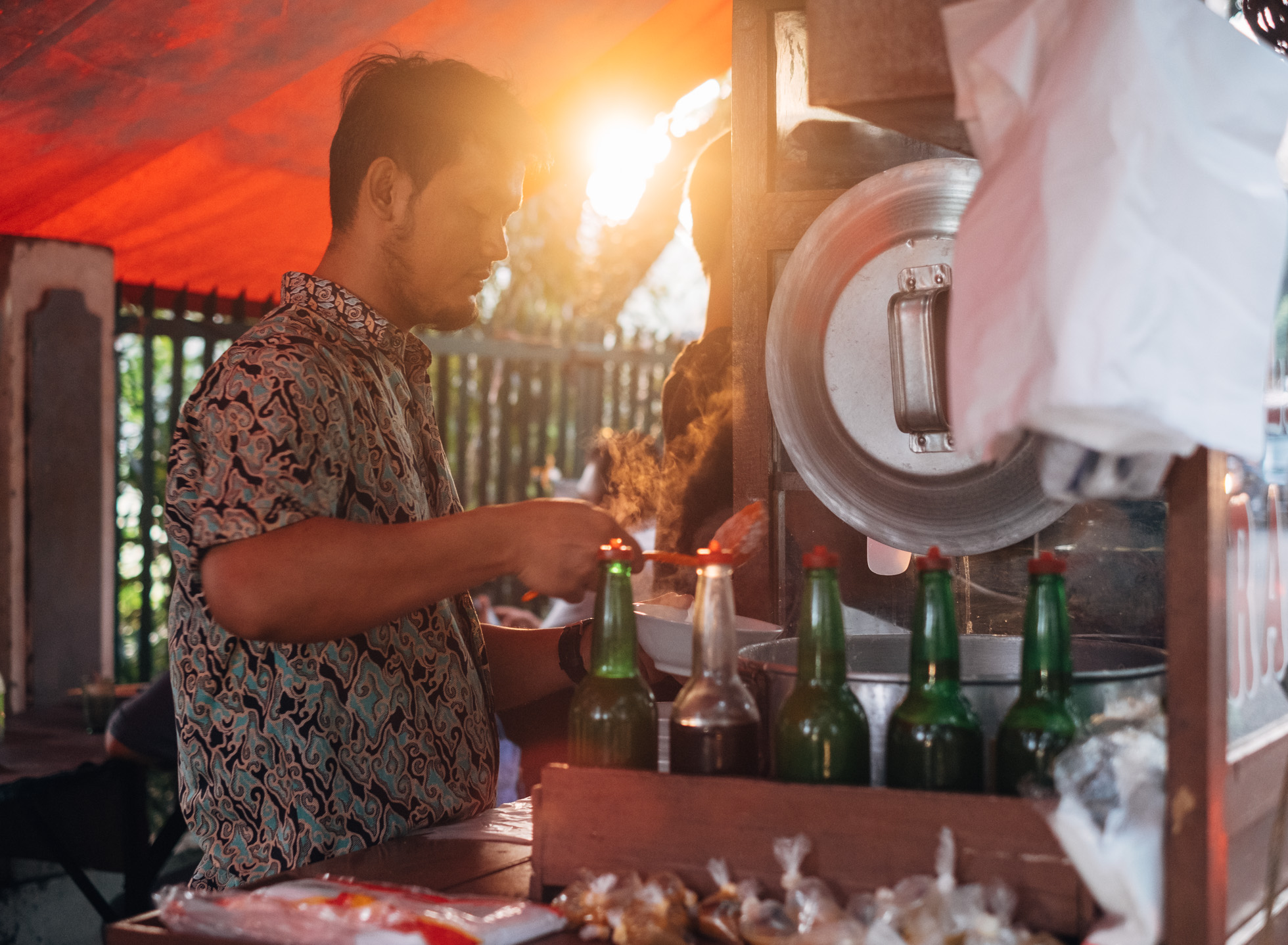 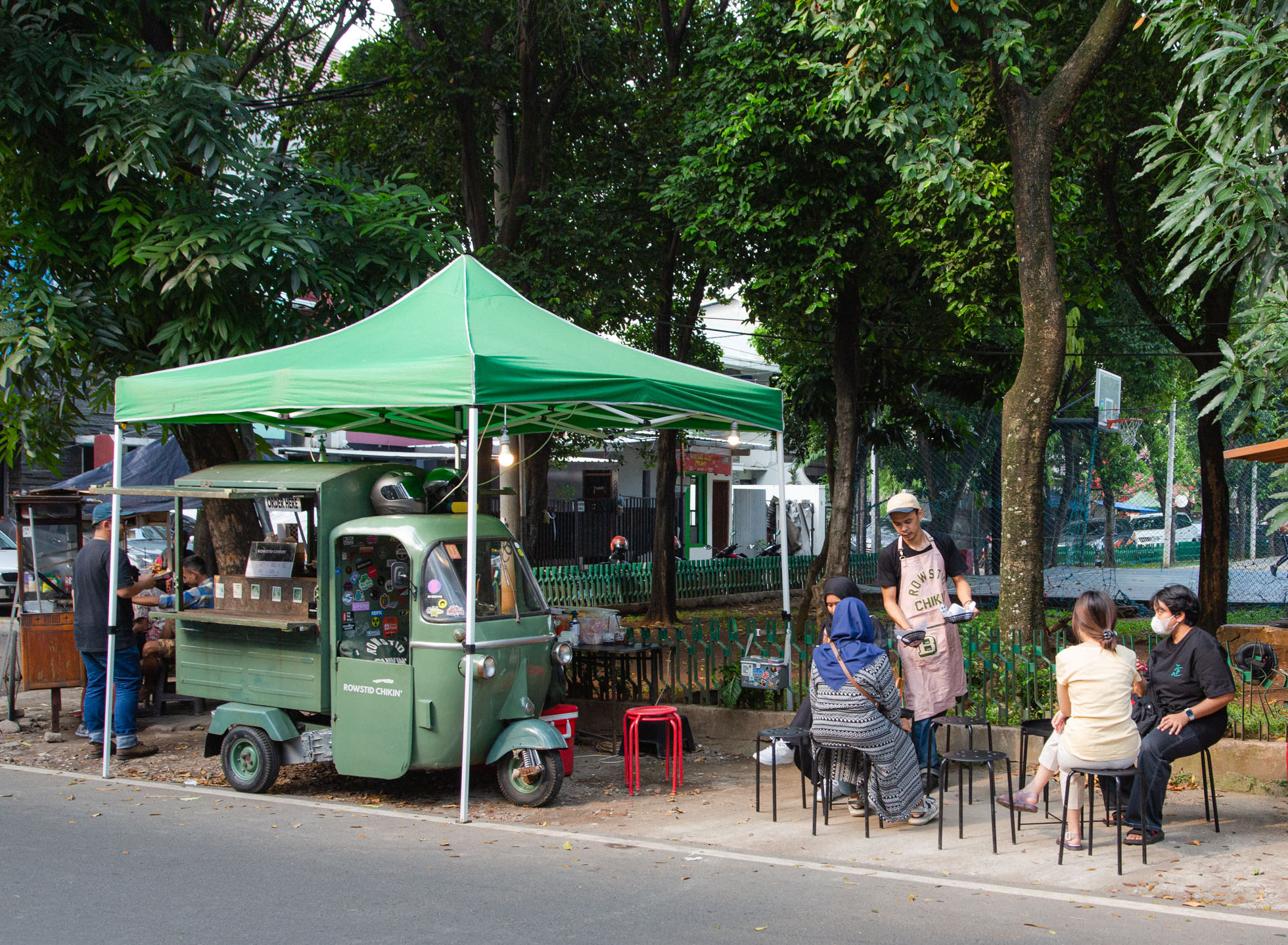 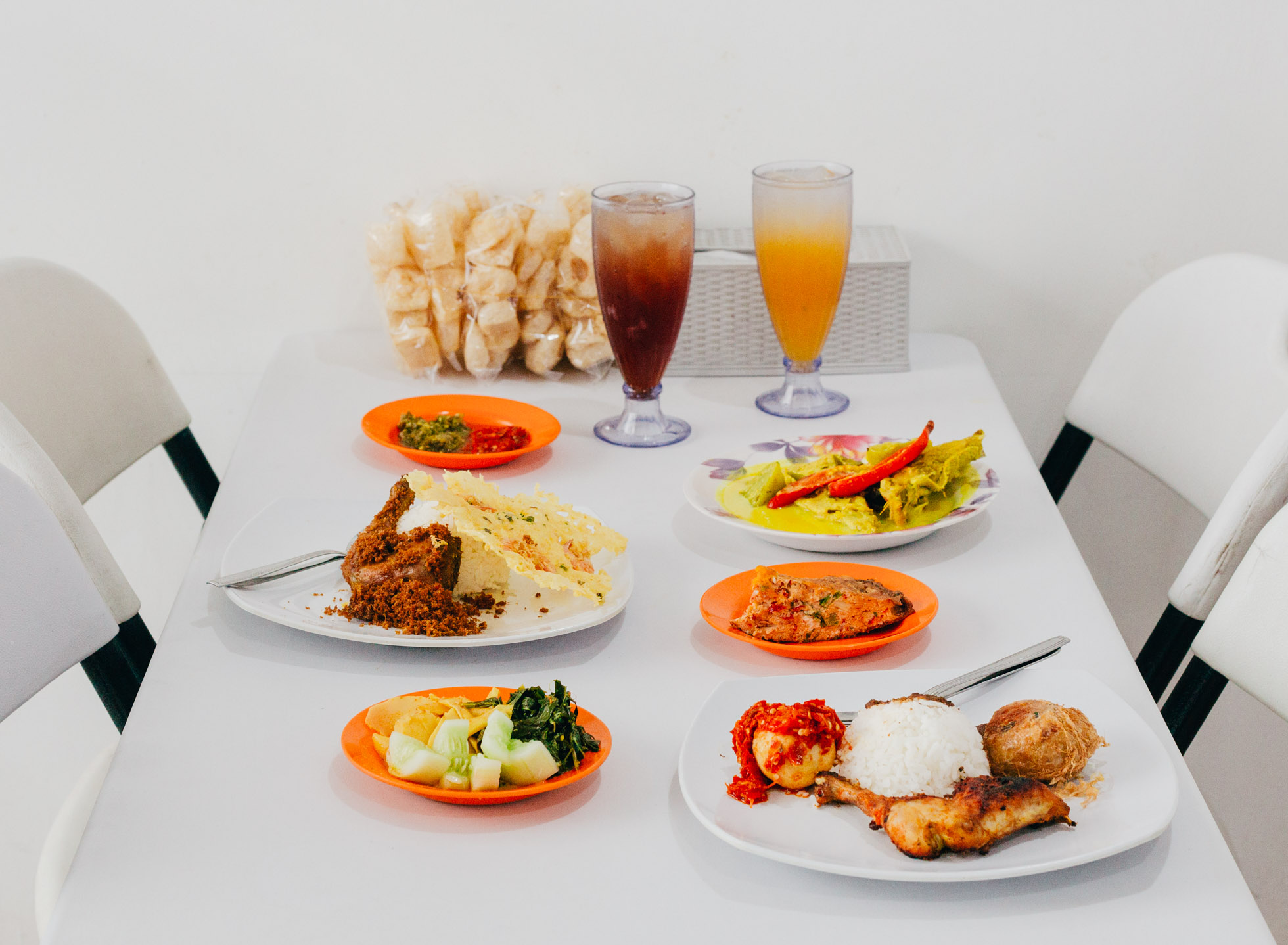 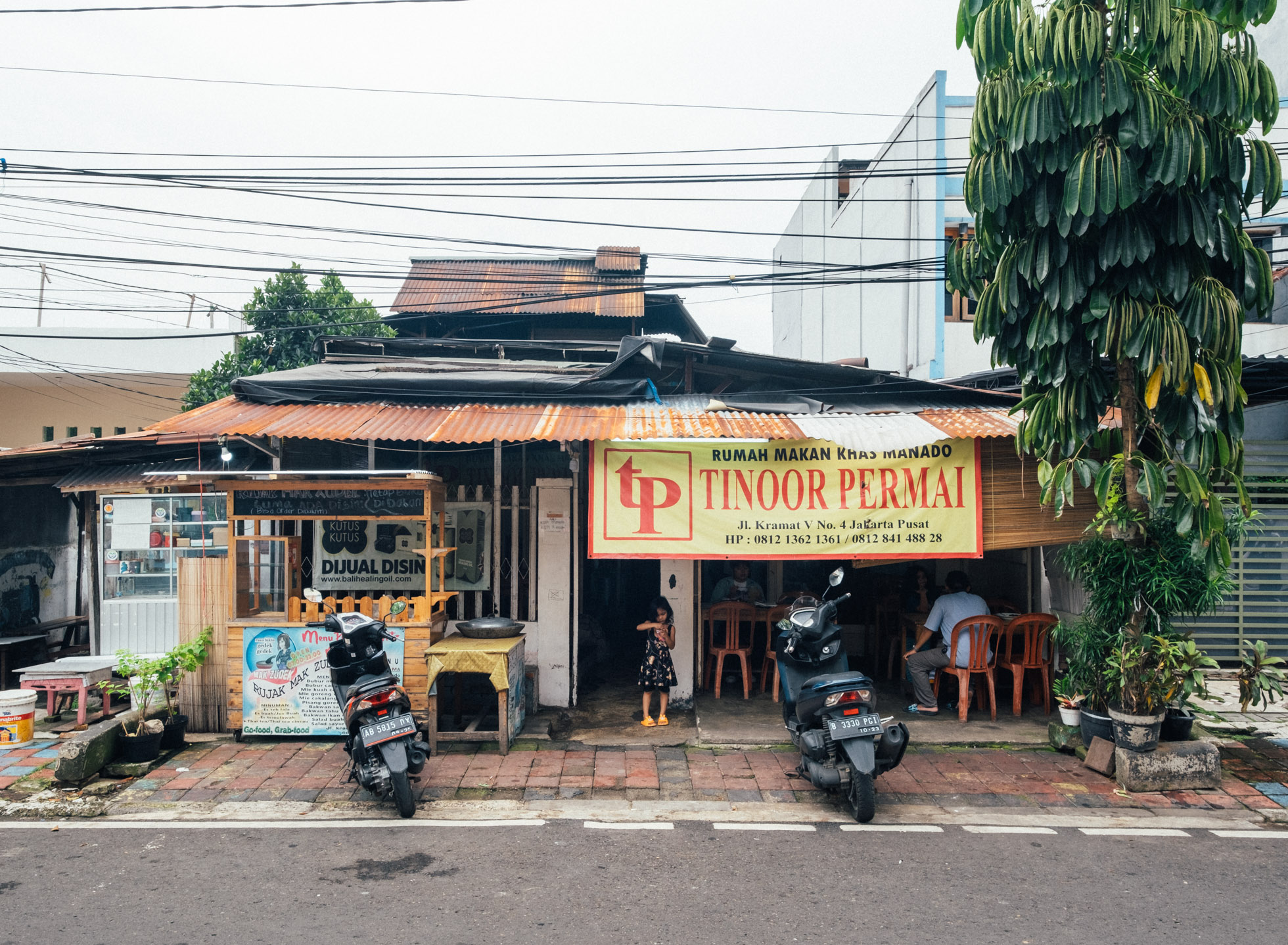 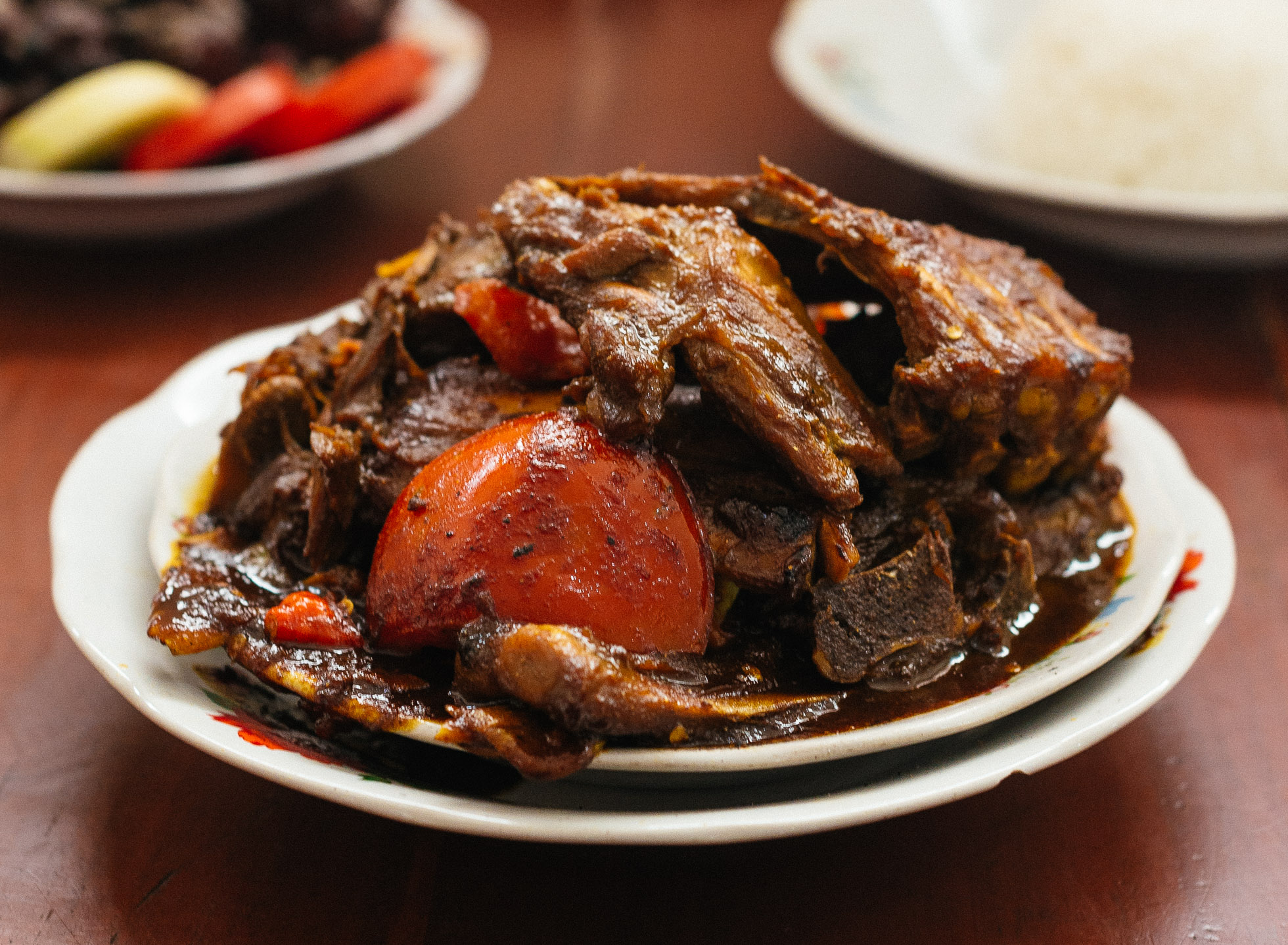 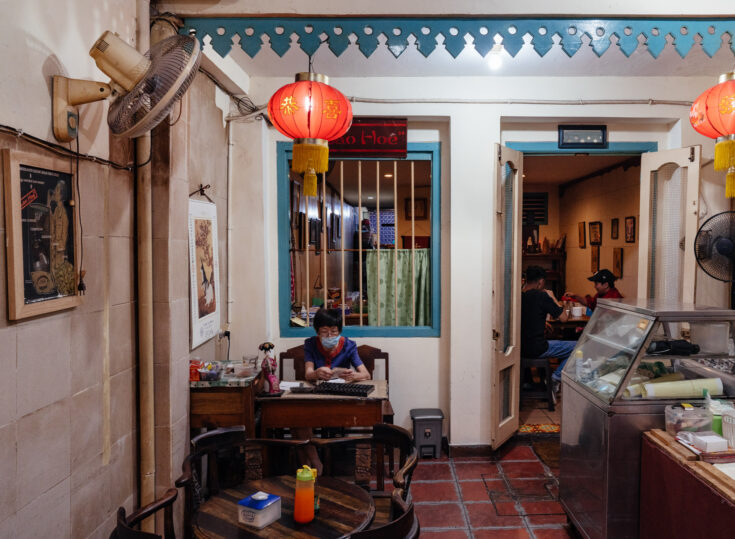 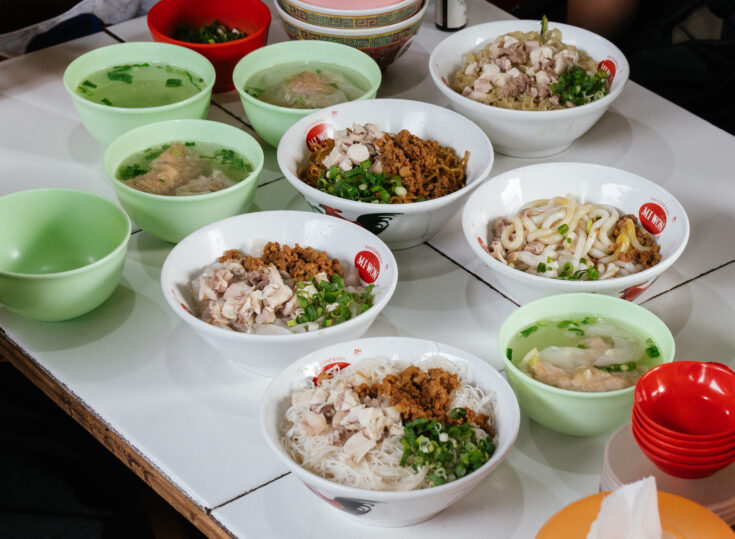 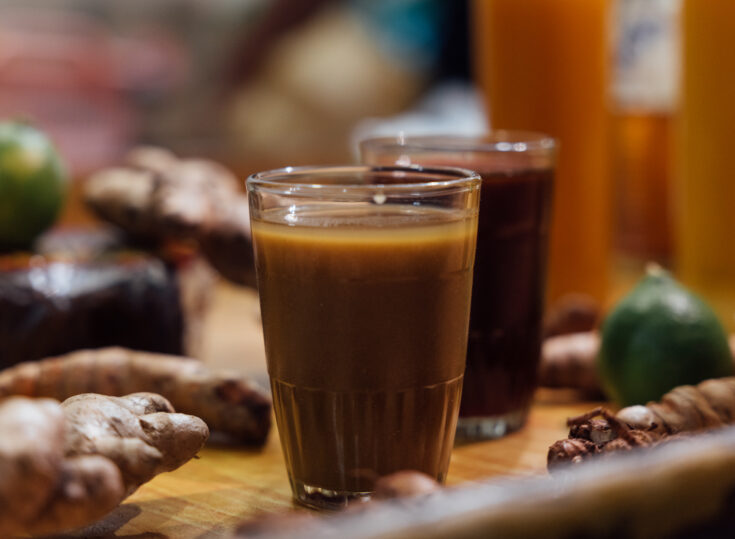 Since 1982, Bopet Mini has secured itself as one of the most well-loved West Sumatran eateries in the metropole. From a tiny room in Pasar Benhil to a two-story building less than a kilometre away, it evolved from serving a compact selection of breakfast items like the famous bubur kampiun to a bountiful offering of classic rice companions.
LOAD MORE