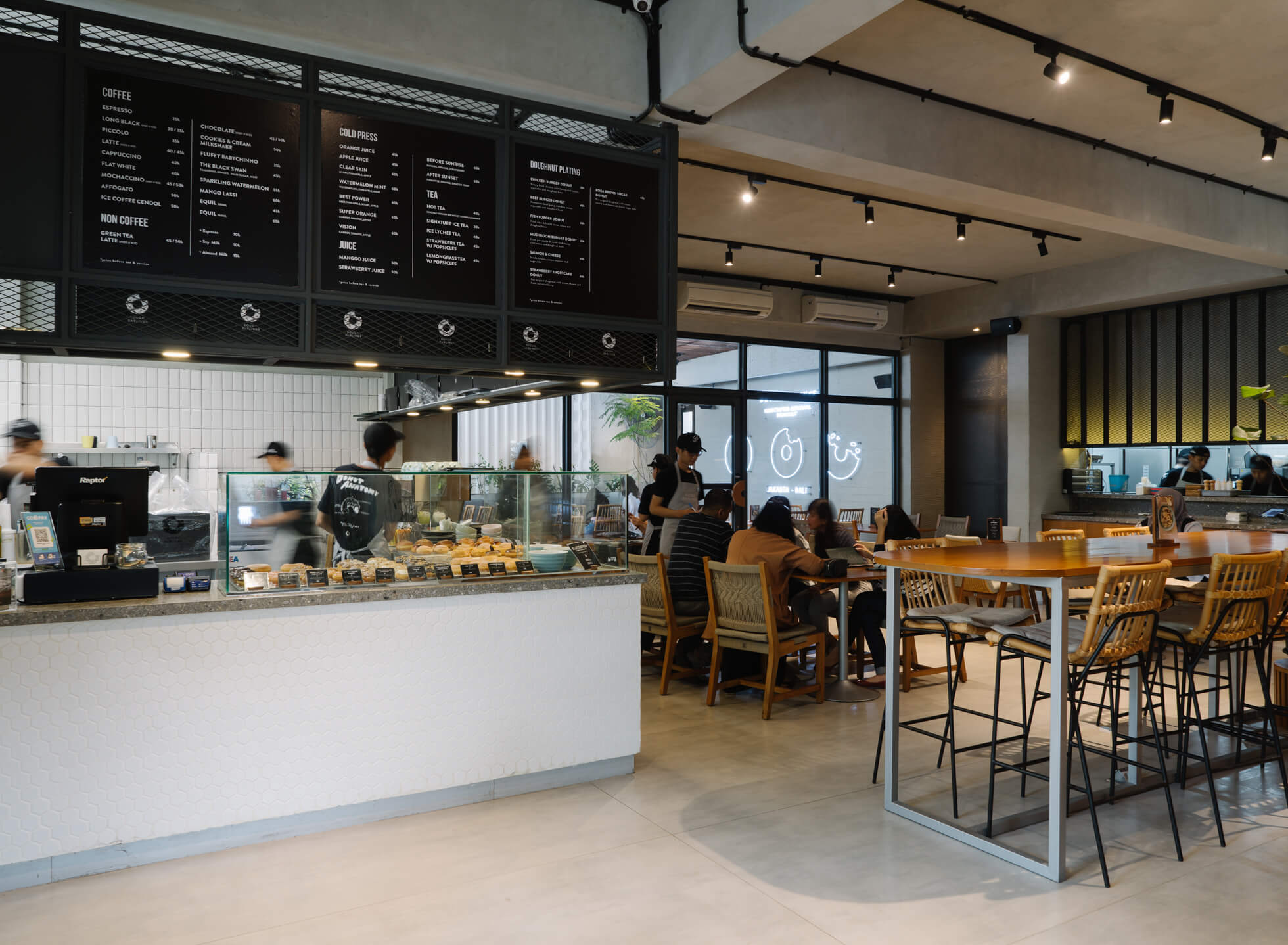 From the Kitchen by Dough Darlings 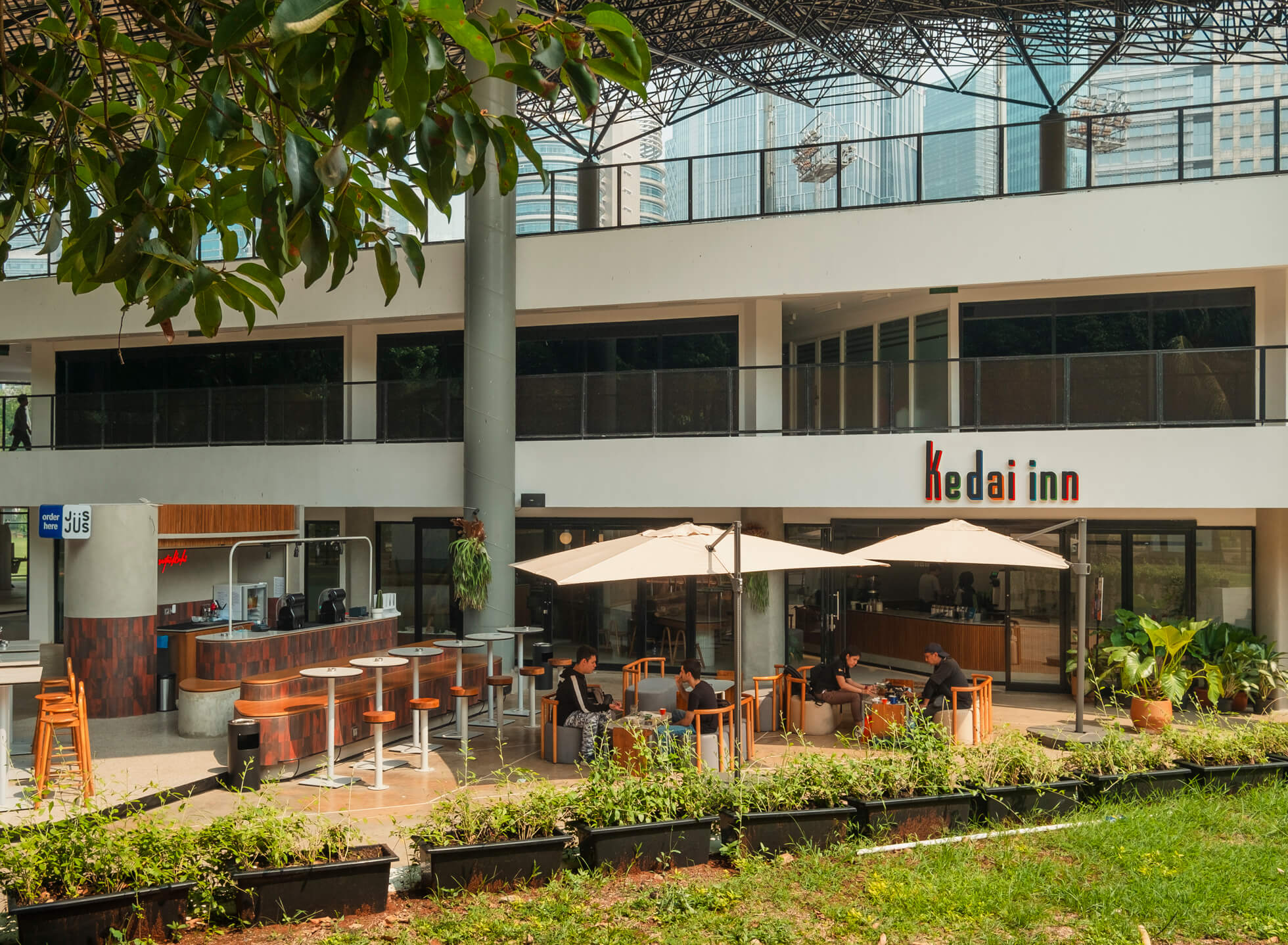 A Pit Stop at Kedai Inn 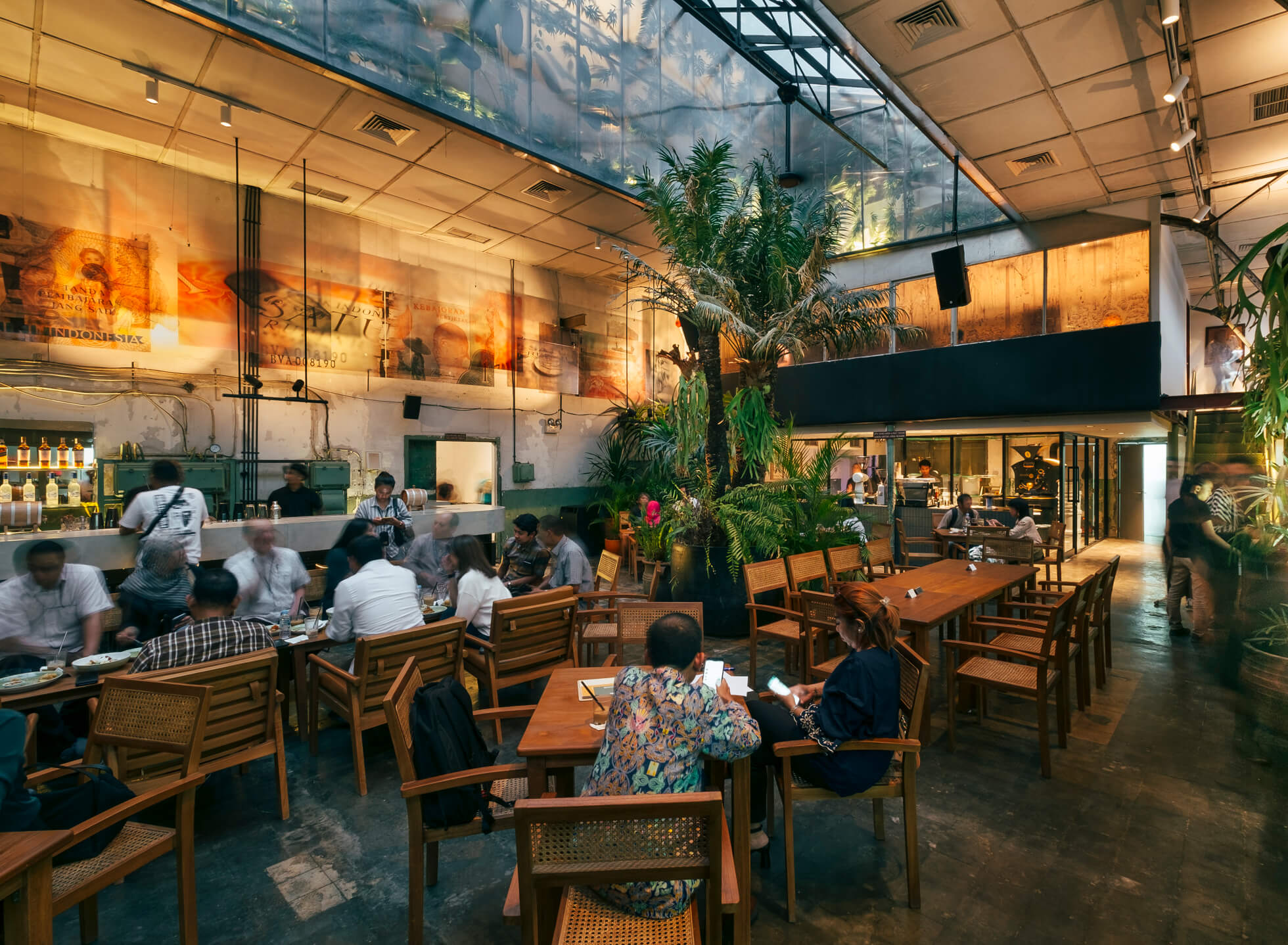 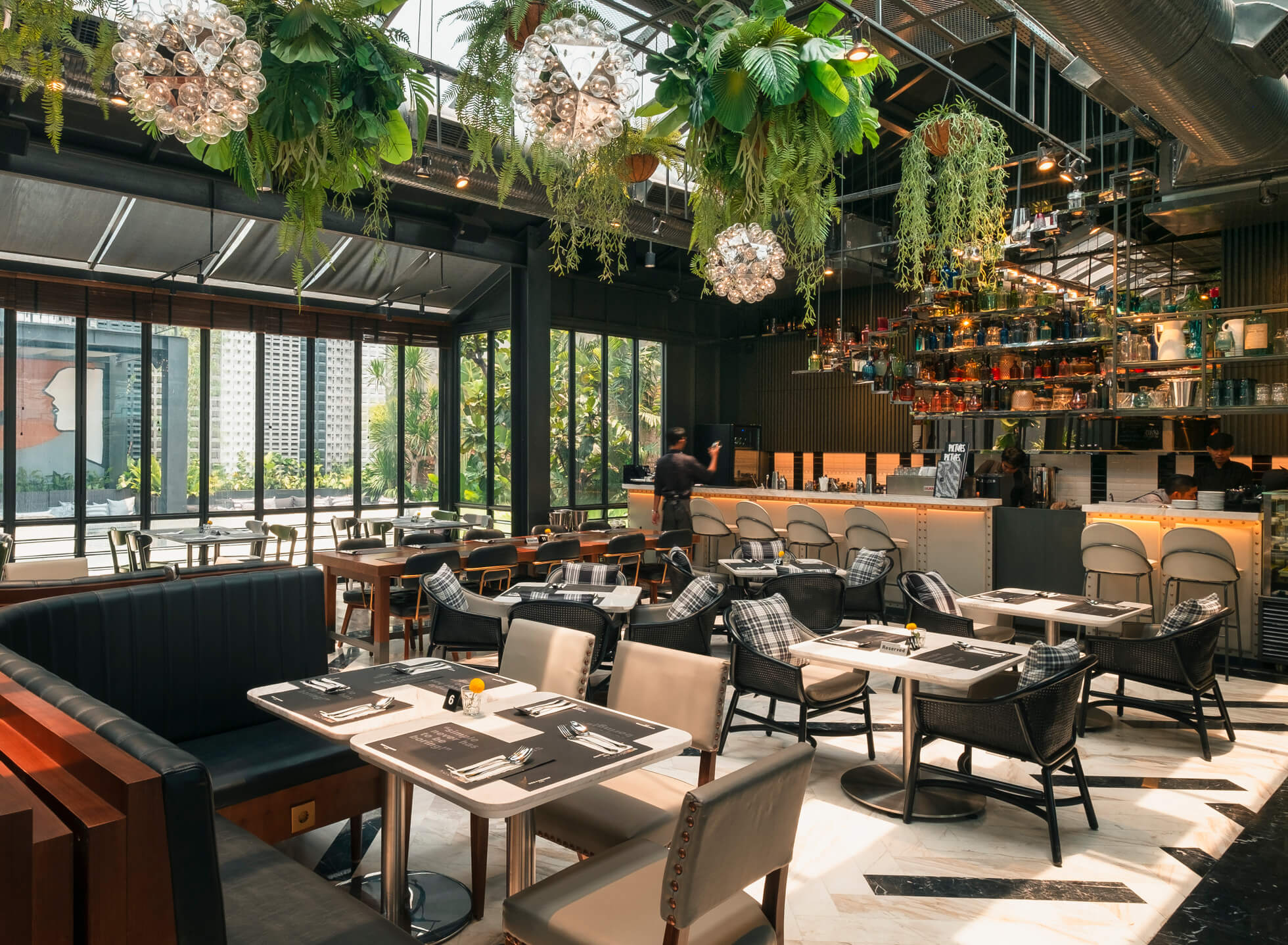 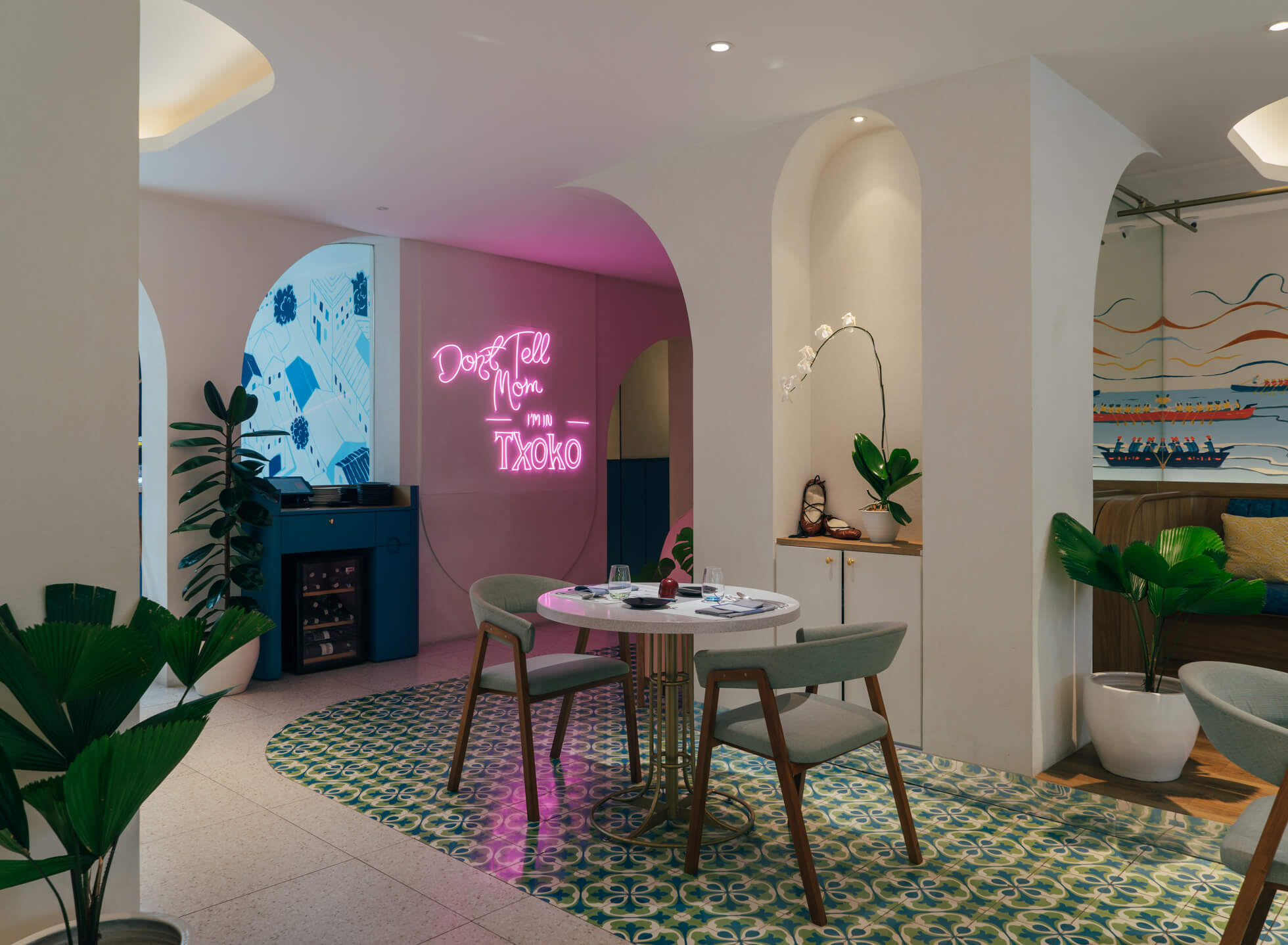 A Chic Feast at Txoko 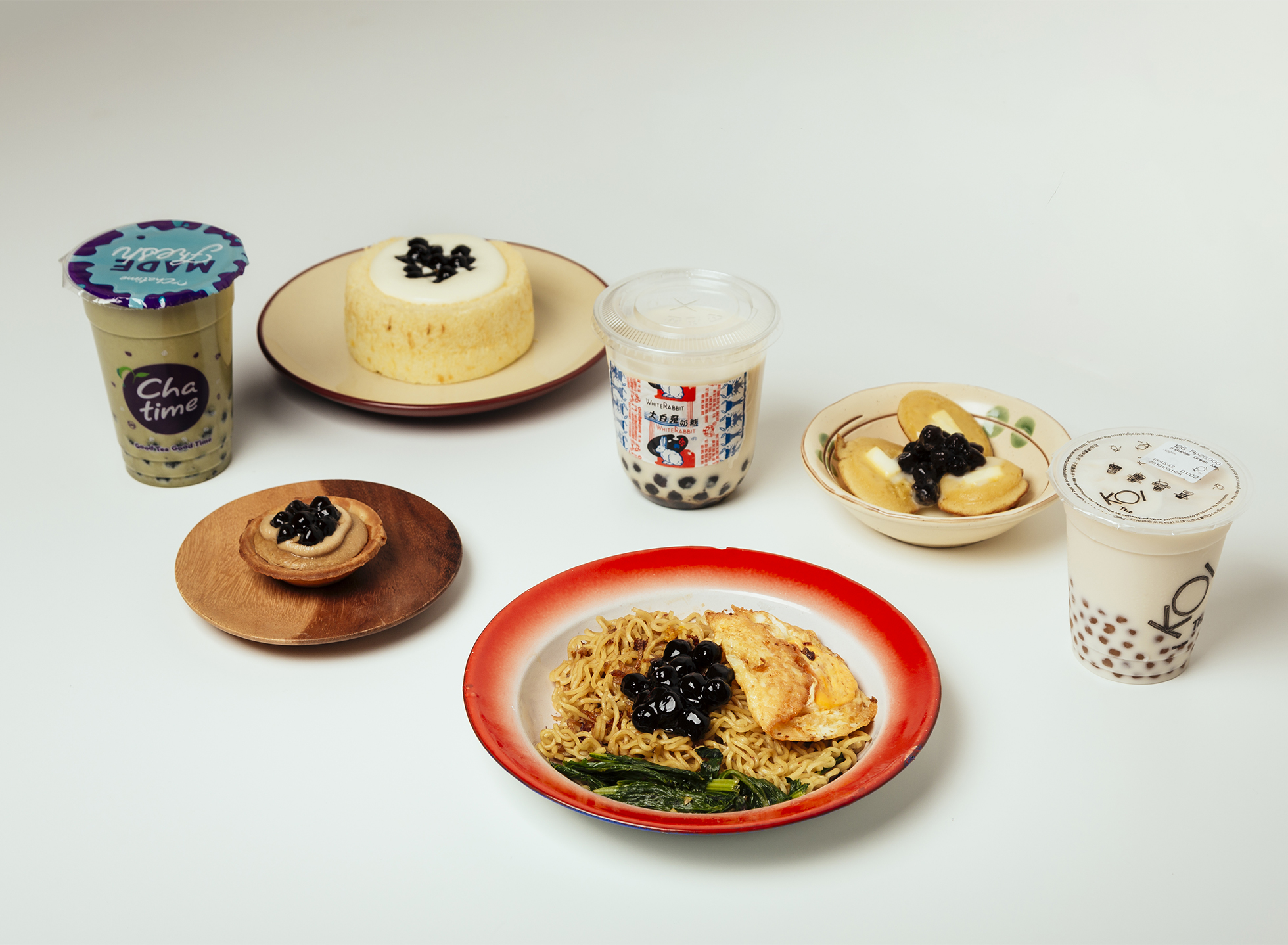 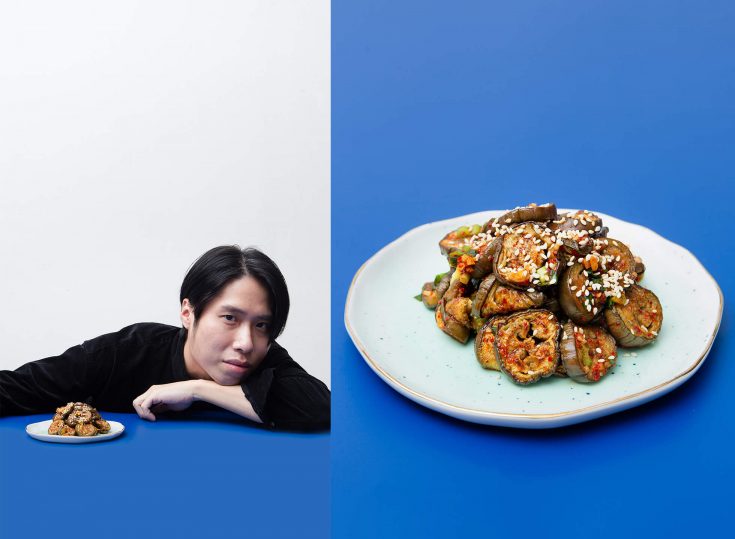 When Toko Kopi Tuku came through with "es kopi susu" with palm sugar, nobody could have foreseen the gargantuan success and phenomenon they were about to unravel within the coffee industry. The Signature is a series that highlights food and beverages by establishments that have influenced the scene.
LOAD MORE