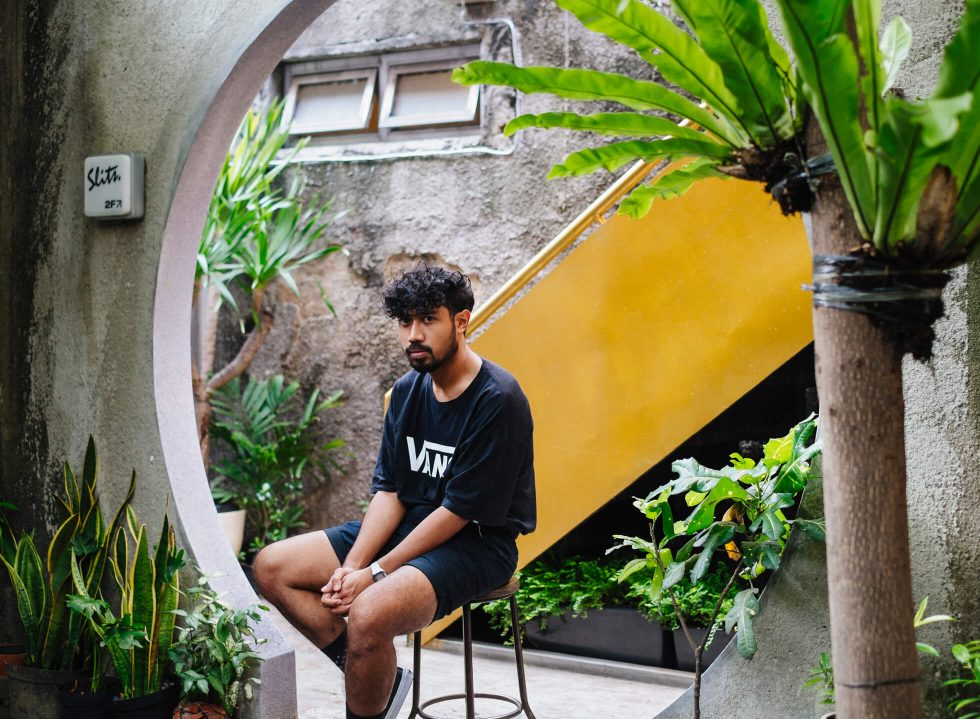 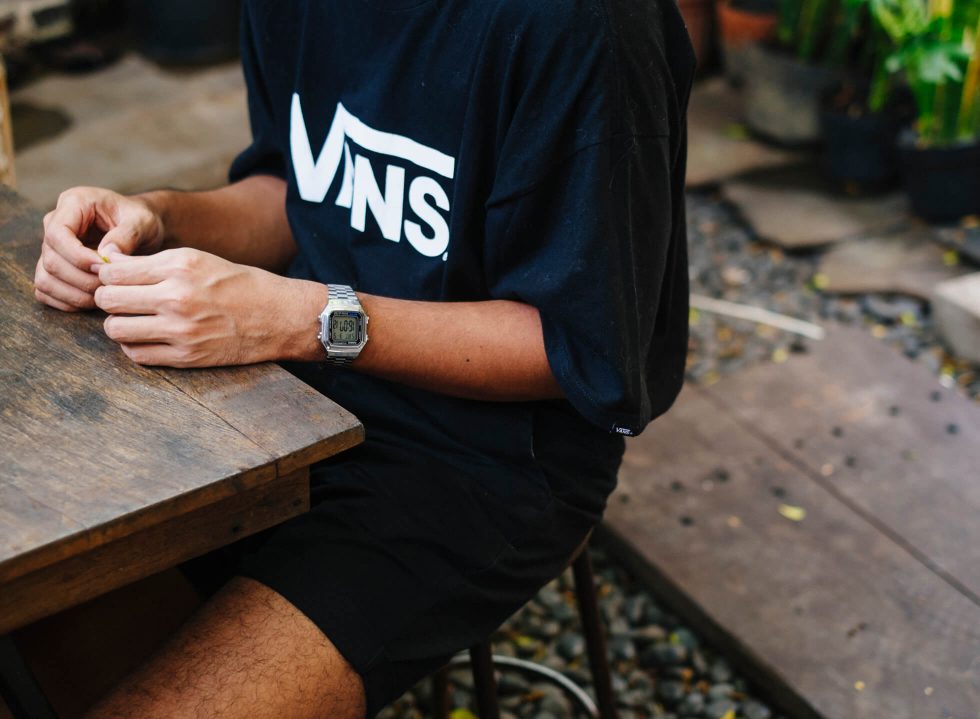 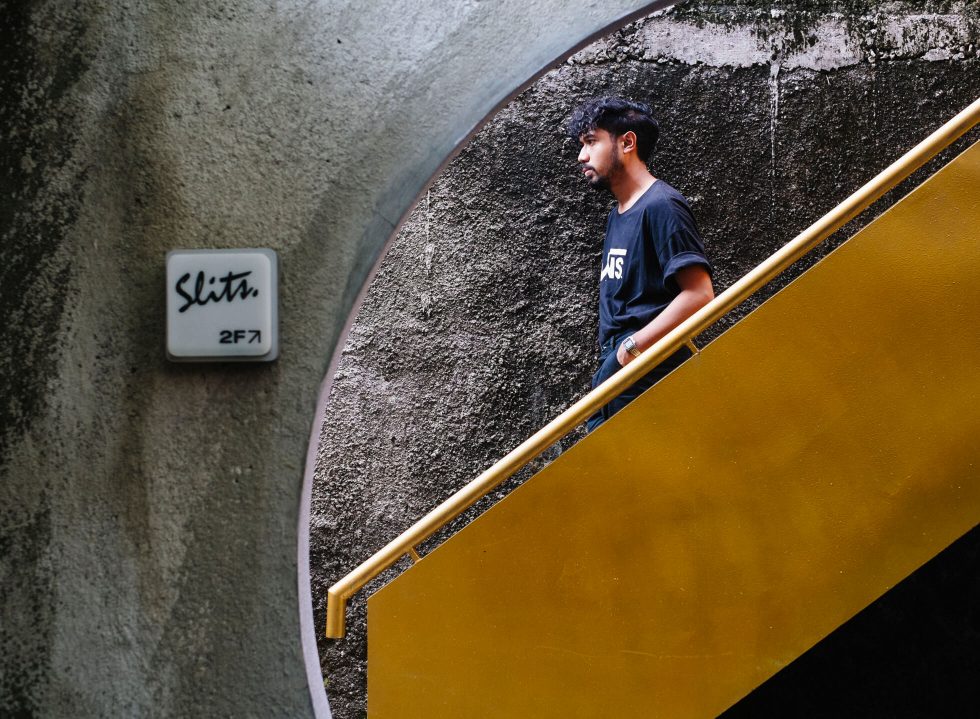 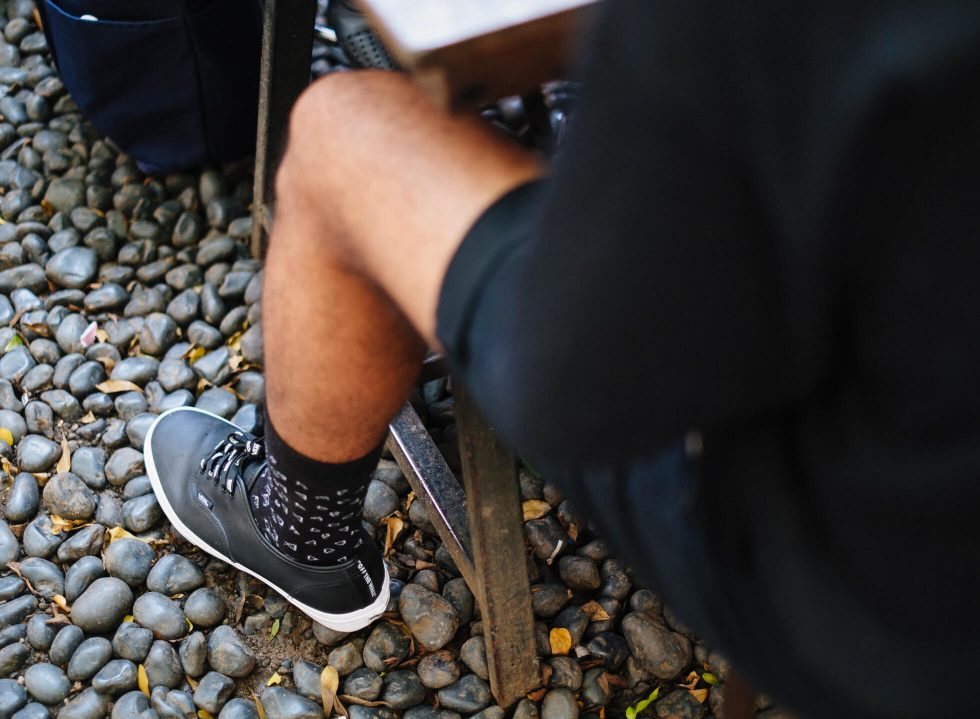 The 10 Rules by Bam Mastro

Share
Avoid flip-flops and have your shades ready at all times, singer-songwriter Bam Mastro shares with us some of the style principles he lives by in the latest series of The 10 Rules.

By now, you’d likely be familiar with Bam Mastro. Some may know the man best as the vocalist of the indie band, Elephant Kind, who just recently released the single, I Believe in You, from their new album, The Greatest Ever.

As a singer and songwriter, it’s not surprising that Bam shares his mother and sister’s, Neonomora, love for music. In 2017, he pursued his solo singing career and released his debut mini-album I Bleach My skin and co-produced I’m An Albino Polar Bear Living in Captivity and I Know Aliens Don’t Exist in the following year. Proving as the one to watch in the local music scene, Bam earned four nominations from the prestigious Anugerah Musik Indonesia awards in 2018, including one for Best Newcomer.

When it comes to dressing, Bam cites Michael Jackson as his inspiration, “I grew up listening to him and as I enter my twenties, I started to want to look like him.” And unsurprisingly, his sister as well. “If you see me [on stage] at We The Fest or other festivals, that’s my sister’s clothes [that I was wearing],” he admits.

Here, we turn to the singer to share with us a list of ten simple rules he abides to when it comes to dressing.