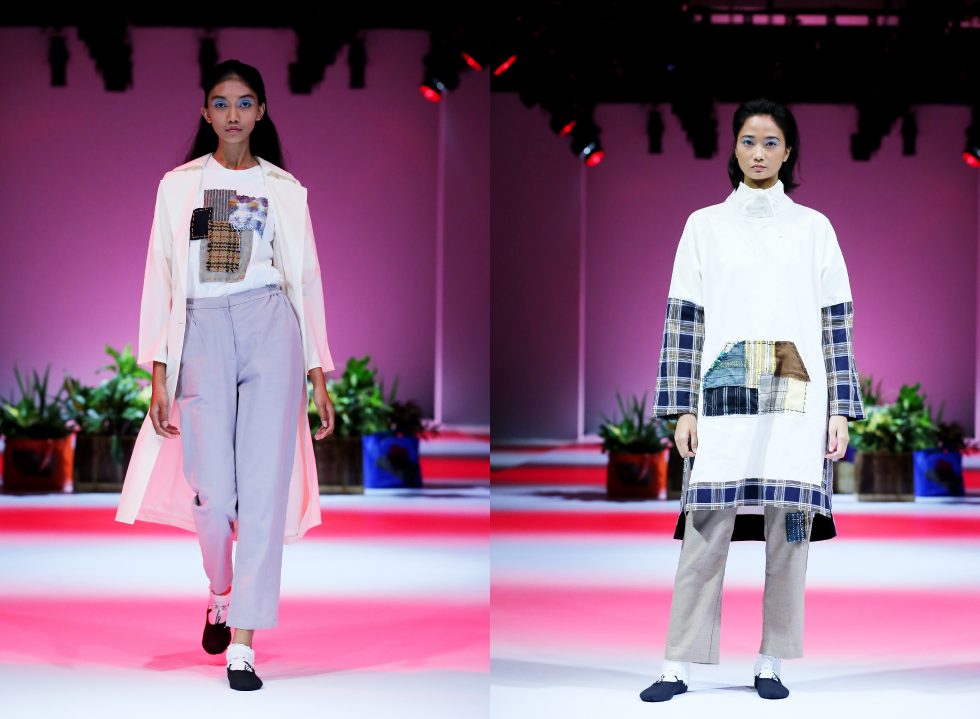 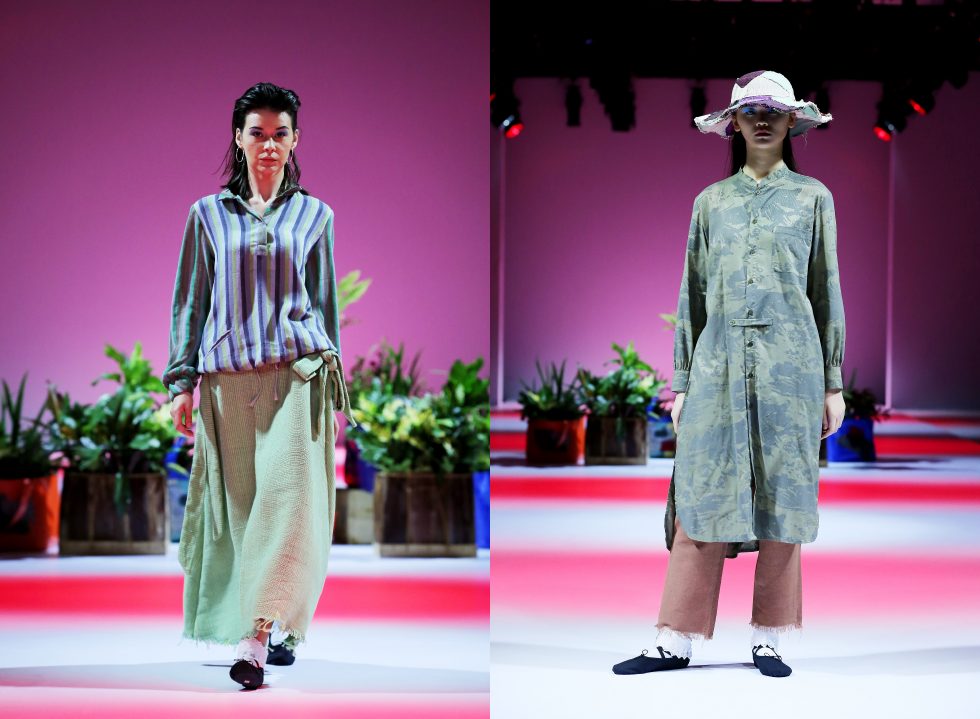 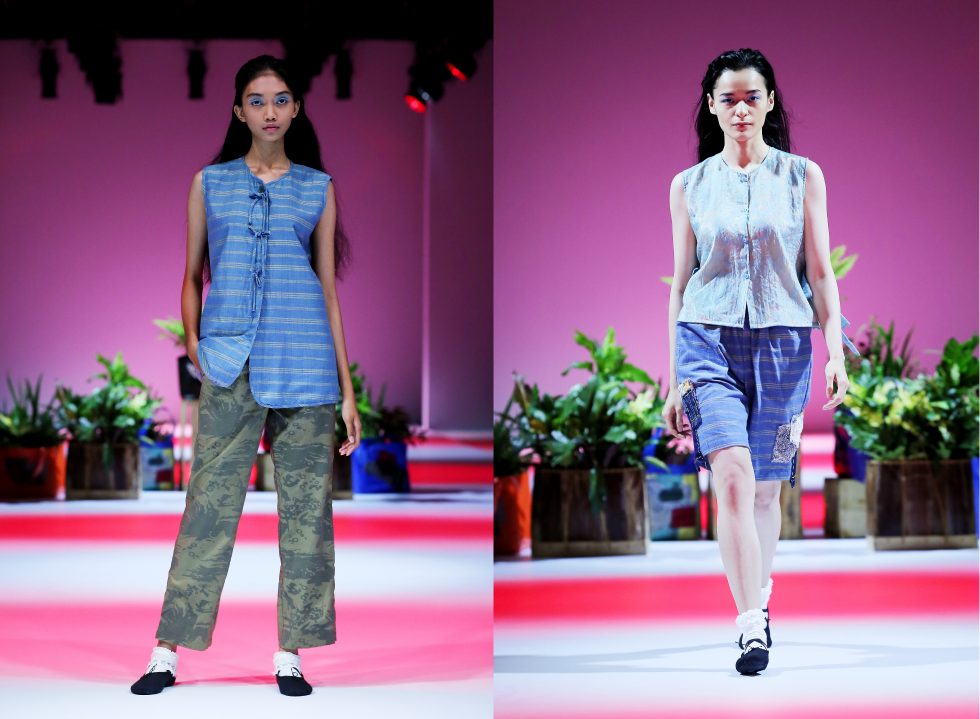 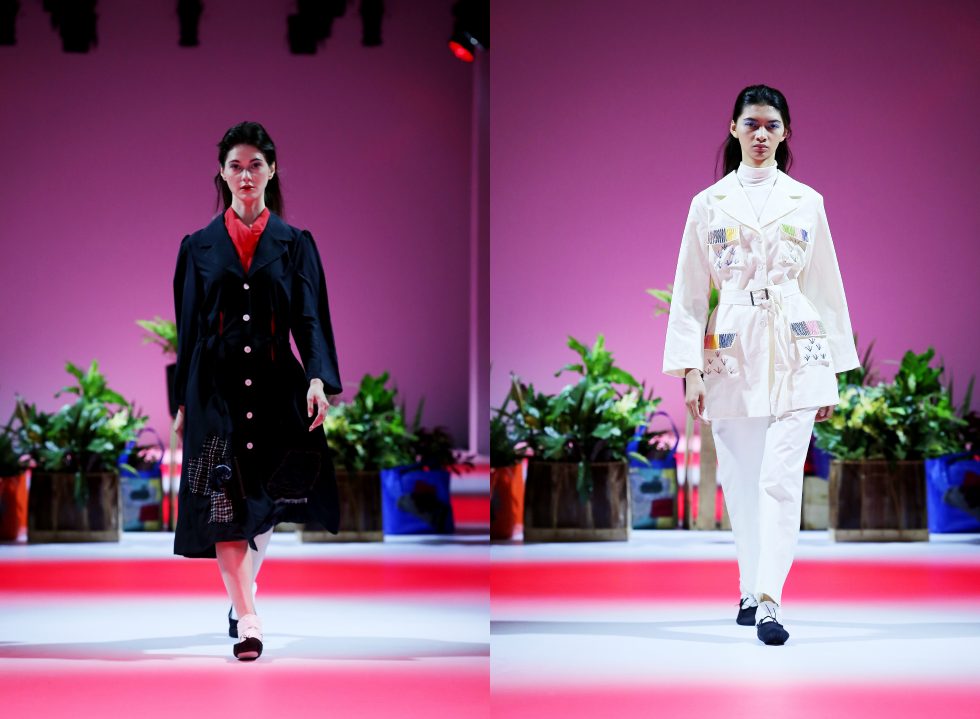 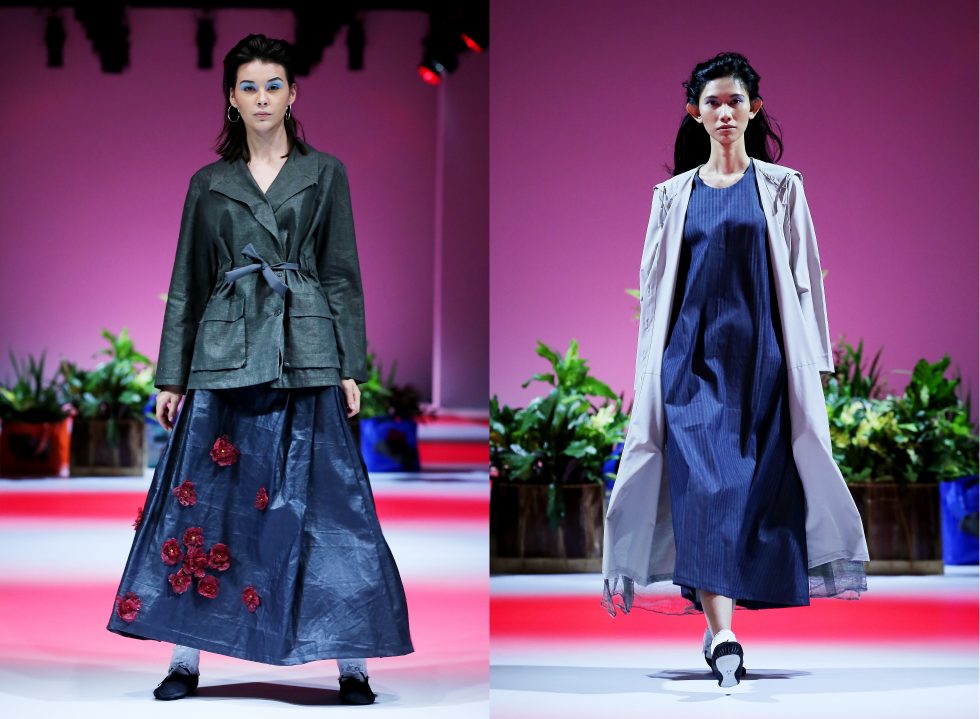 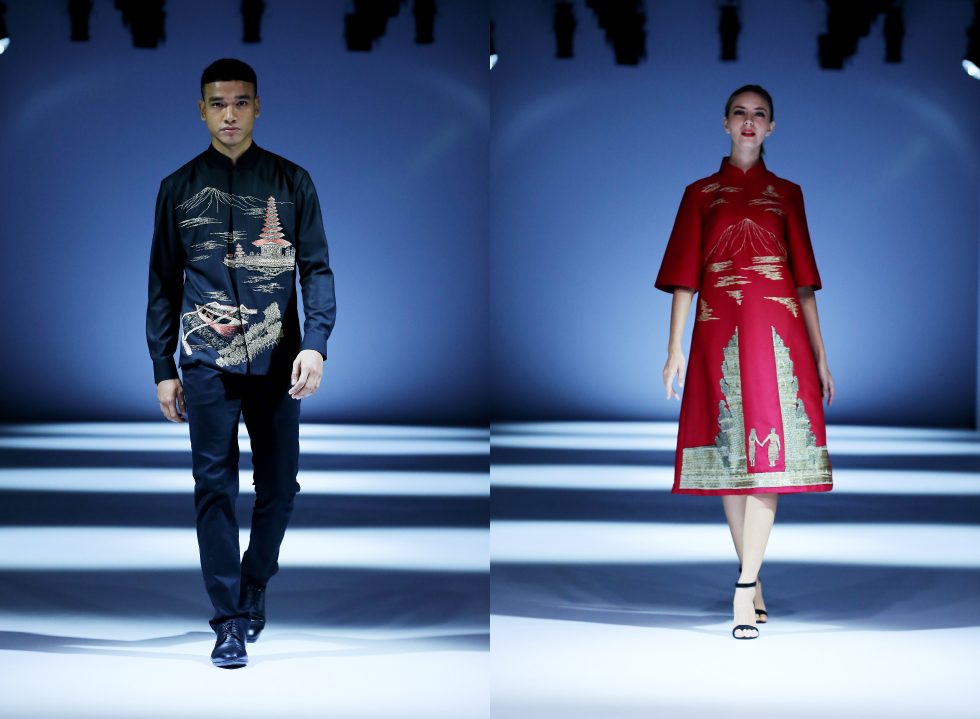 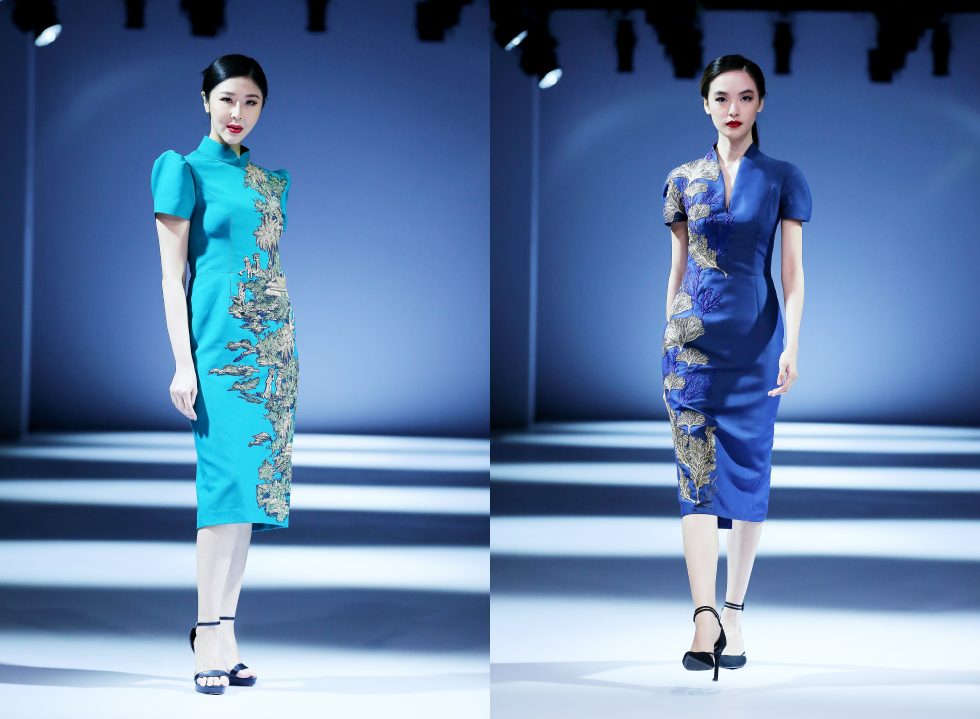 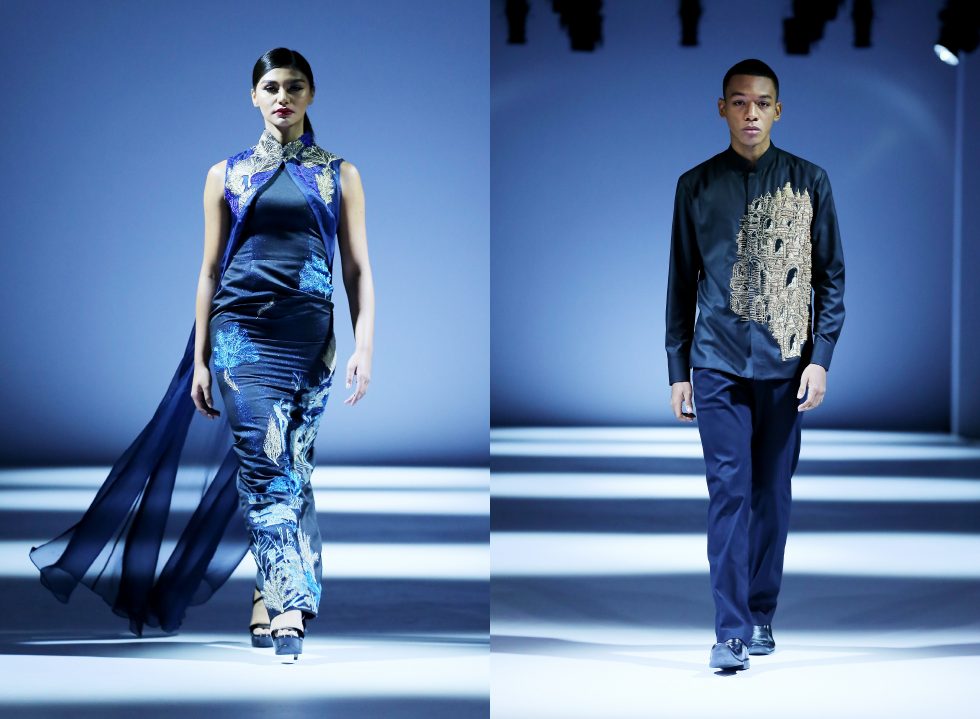 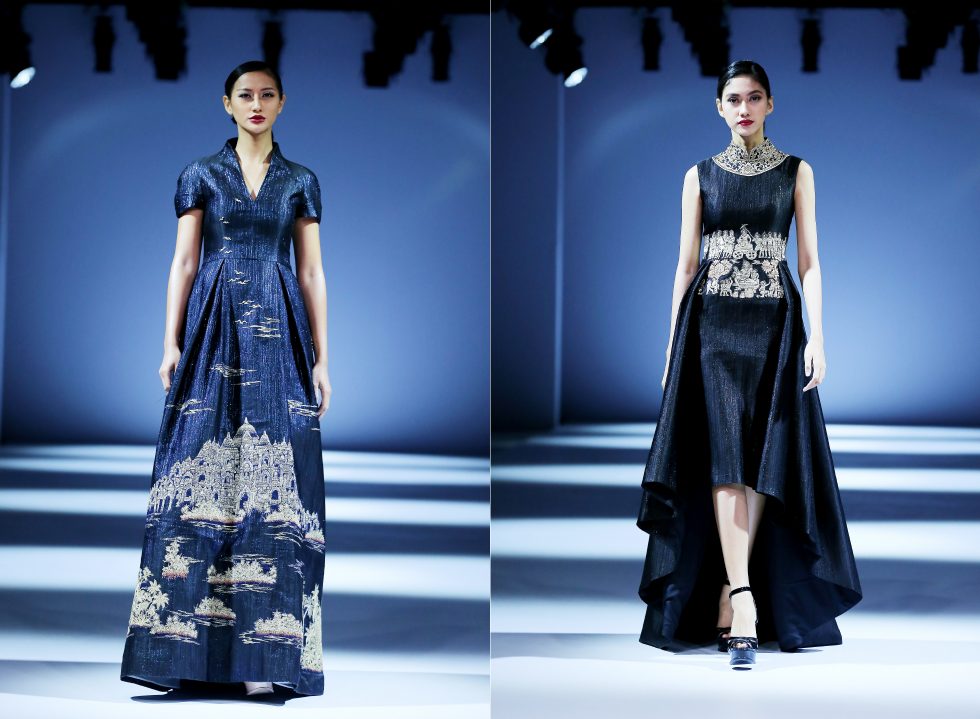 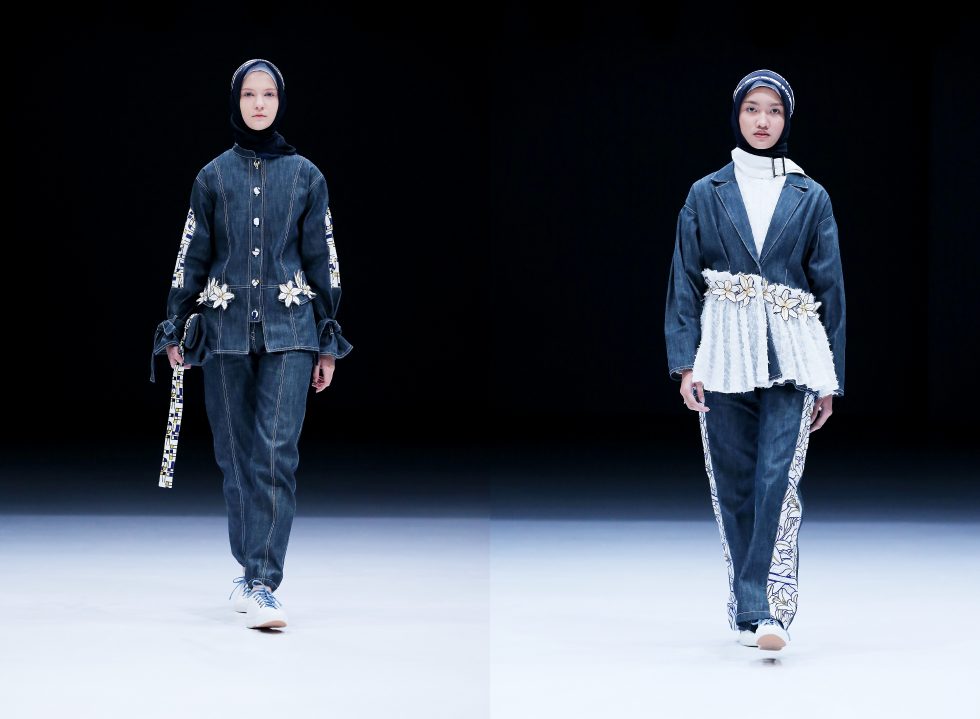 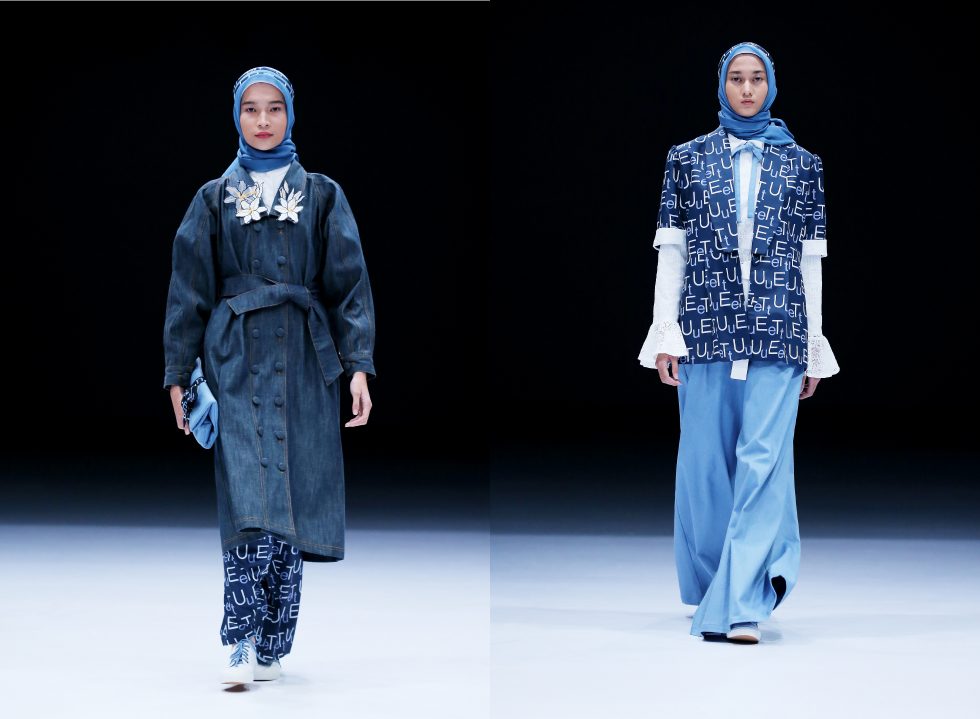 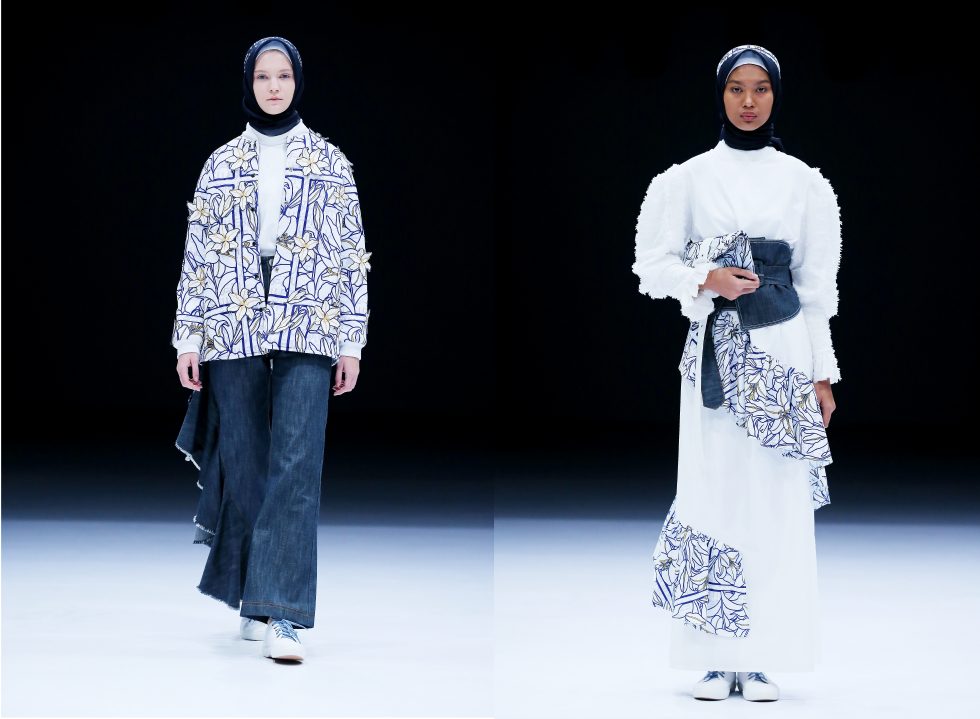 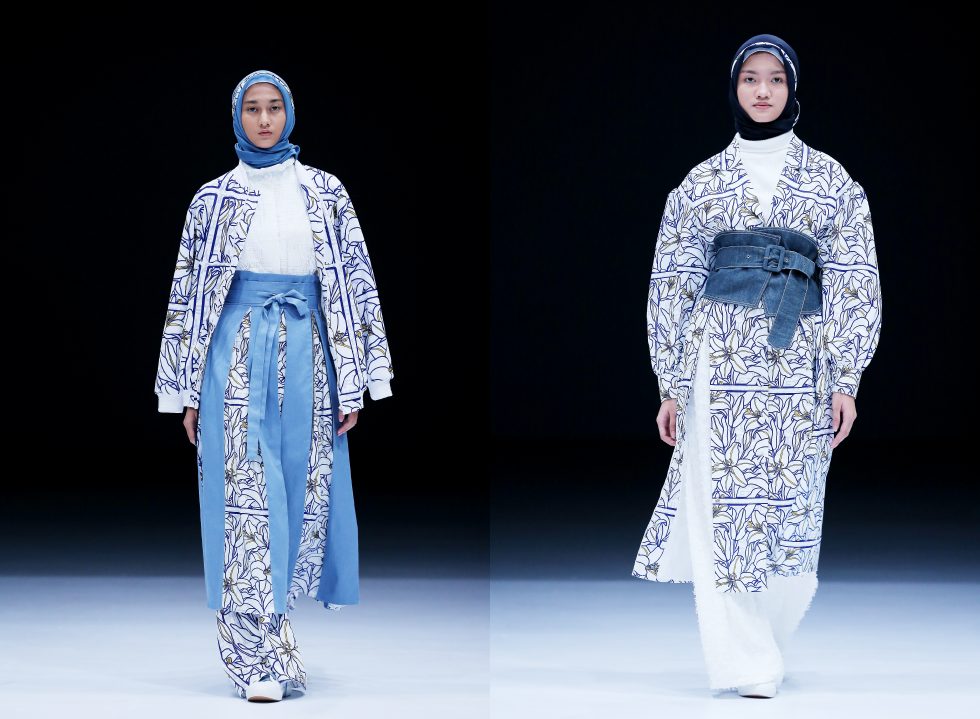 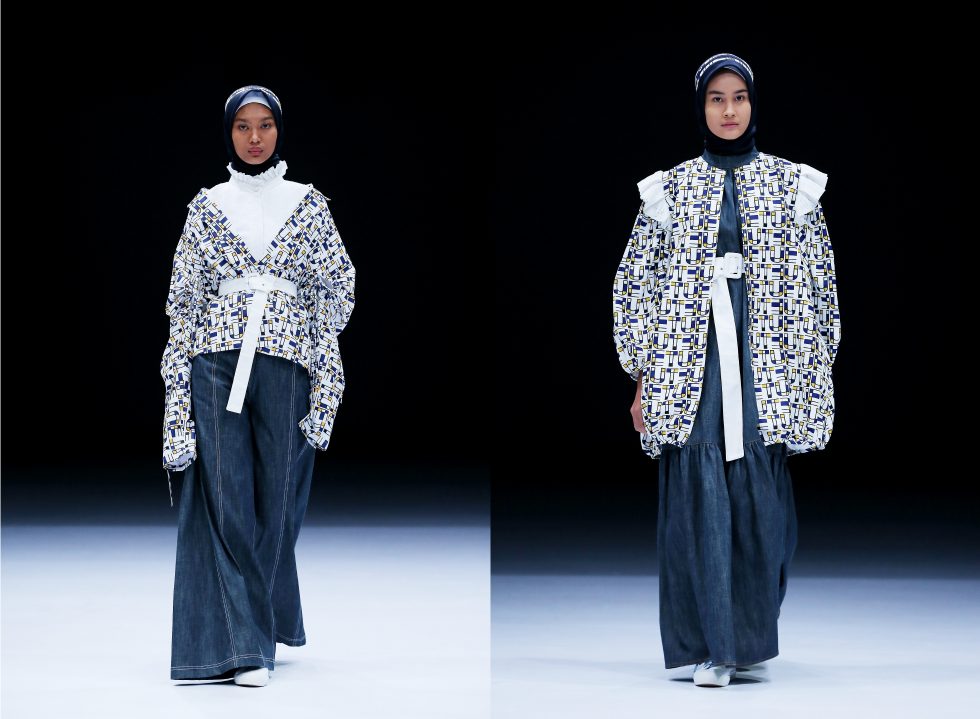 Jakarta Fashion Week is virtual for 2021. It’s clearly a more efficient format for viewers to tune in as long as they have high-speed internet, and who doesn’t these days? Its creators said they are determined to support designers through a pandemic, and there were learning points for all—especially where originality and creativity is concerned. Which begs the question: if the official body is still indifferent to such matters, what does that say about Indonesian society?

Trust Lekat to have interesting textiles and to be not-so-blatant about Indonesia in its collection. While its previous collections had more daring silhouettes, Amanda Indah Lestari had intended to make things casual this time, as is the demand nowadays. Indeed, the overall look was more comfortable, wearable and maintainable. It’s definitely simpler. Perhaps that’s why the video footage focused more on the silhouettes, despite Lekat’s textiles being some of the most interesting around. Lekat elements were still there: patchworks sewn-on pockets, contrast hems, offbeat headwear, plenty of variation. The belted blazers and coats, matching tops and bottoms were standouts.

Albert Yanuar makes straightforward premium clothes. Conservative, nevertheless easily understandable and nice. It’s not the sort that challenges the status quo but not all designers have to do so: sometimes all you want is something clear that delivers. Throughout the years, Yanuar has consistently worked around classic, tailored silhouettes: here you’ll see cheongsams, suits, caped dresses which are suitable for evening wear—especially with the addition of glimmering fabrics. They’re cut with flattering precision to form such geometry on the body. He’s focused on Tencel fabric for much of his material line up and mentioned sustainability on his press release, but didn’t say much.

He did share that he misses travelling and wanted to promote Indonesia’s tourism which has been affected by the pandemic. His wanderlust really shows in the hand embroidery, which should have had more airtime (the video cuts were very quick and the lighting was quite dark). They represent different places that he’s visited, like Candi Prambanan, Candi Borobudur, Pura Ulun Danu. When a collection has this much clarity, it’s a reflection of how easy it is to market it. It’s totally Wonderful Indonesia.

The first look of ETU will be familiar to those who have seen Toton’s Spring/Summer 2019 presentation—the designer was also a participant of Jakarta Fashion Week last year and lined up for Dewi’s Fashion Knights this year. The lily was the flower of choice before and here another designer chooses it as their leitmotif, which is fine in isolation, with different execution. But the thing is, the parallels don’t stop there: there were leg-of-mutton sleeves at Toton’s previous collection, and they are here now; so too are obis, denim (some shredded), and contrast stitching—together. There’s also this: Toton’s previous collection was titled Bunga Tidur and Etu’s was Rêverie. Coincidence?

The outfits that came out on the runway eventually came into their own identity: ETU designer Restu Anggraini explored Logomania, Mondrian prints, and the colour palette diverged into different hues of blue, black-and-white, with minute touches of orange. This is by no means a bad collection, if we were to discount the fact that it’s similar to fellow local designer’s body of work. It’s consistent. There are off choices in material combinations and layering, sure, but there are decent construction and continuation to the looks. Unfortunately, that’s entirely eclipsed, which is obviously a pity for Restu, who has designed modest, fluid, undulating looks over the years.

There is a loophole in the system. There should have been a person of authority in the making of an event this scale to prevent this level of parallelism between the designers it shows—intentional or not. Not by censoring, but by mediation to set the bar higher. Ensure the integrity of the designers’ creations and challenge their imagination. Understandably, sometimes designers don’t share sketches until the very end, and even still make changes to their line up seconds before a model gets on the catwalk, but these issues must be overcome to ensure the quality of shows. Non-disclosure agreements can always be in place to prevent leaks. We can do better.