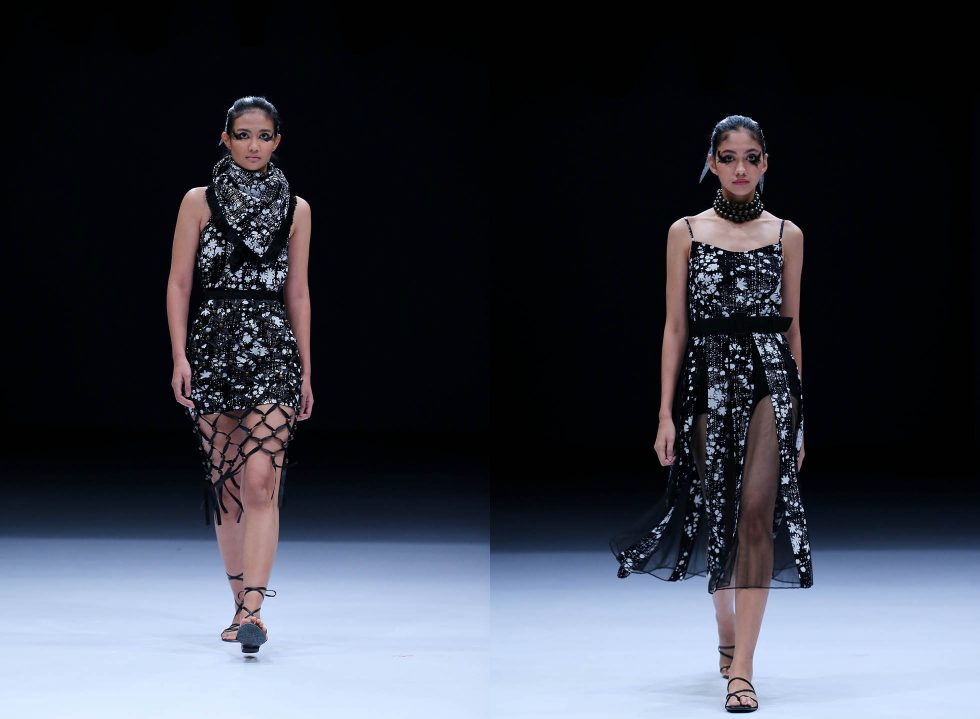 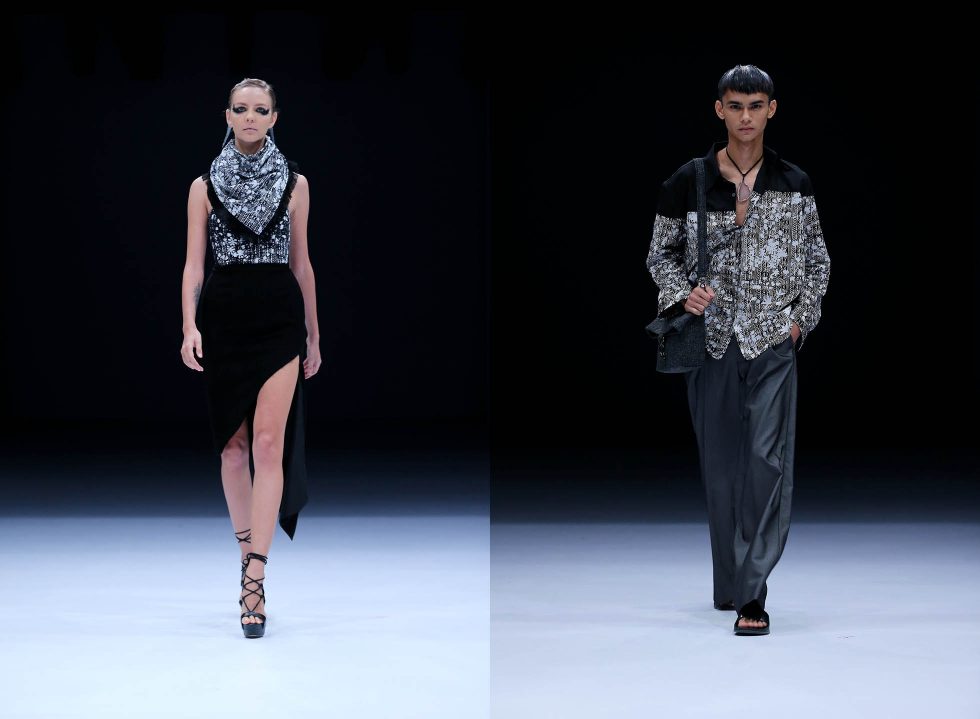 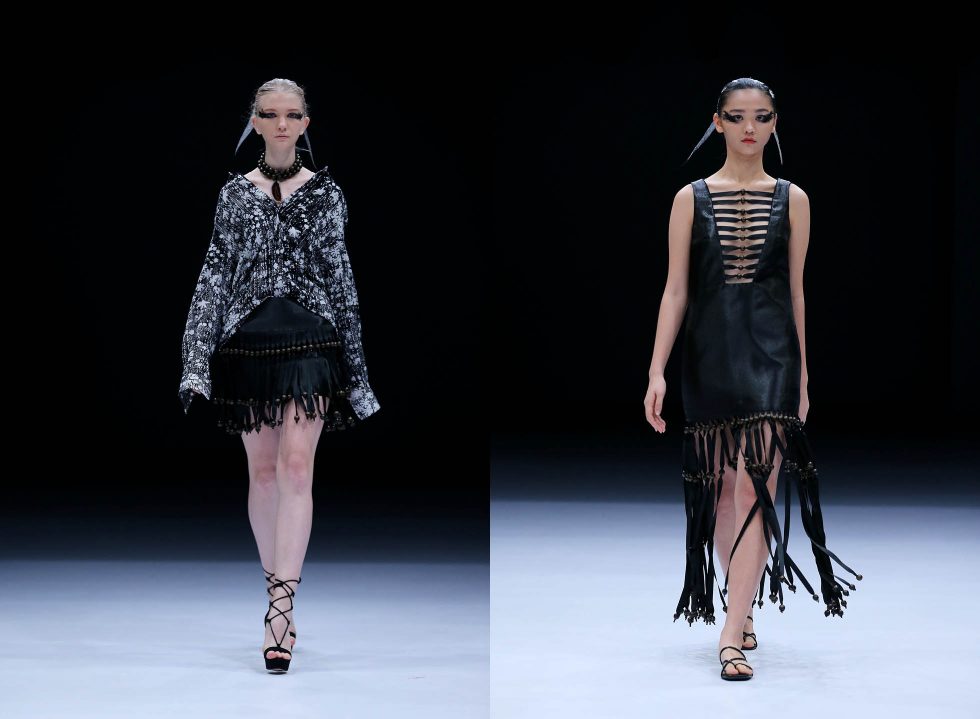 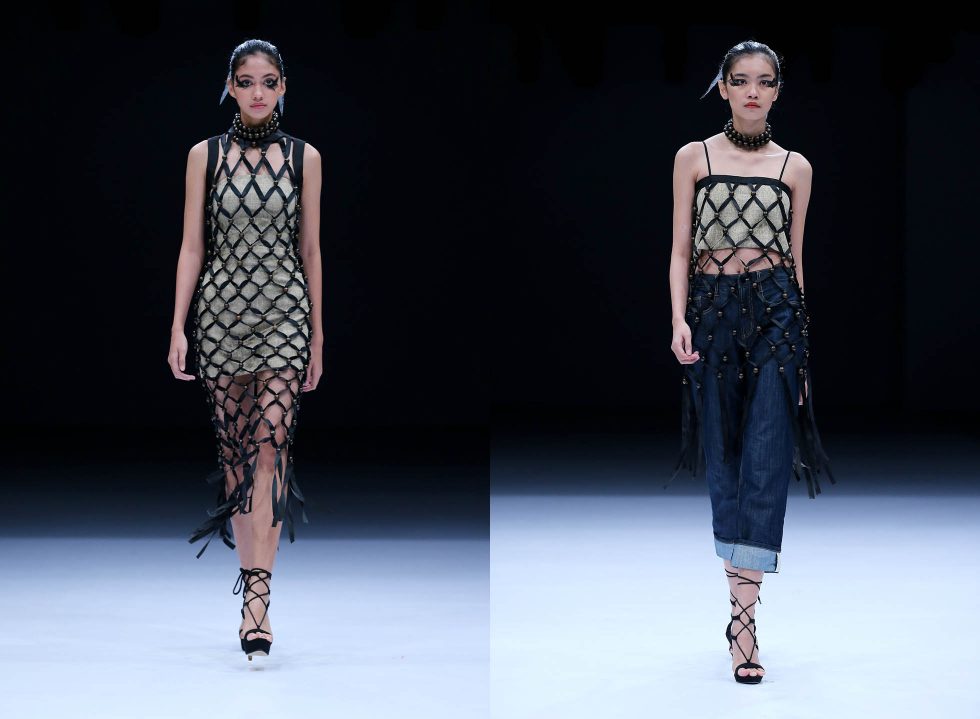 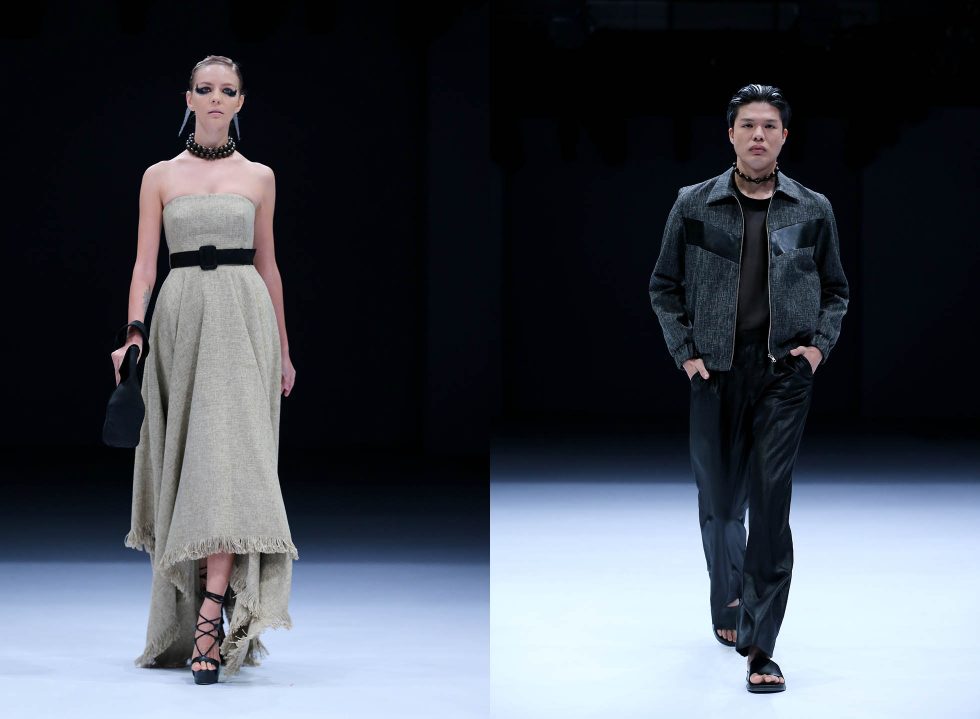 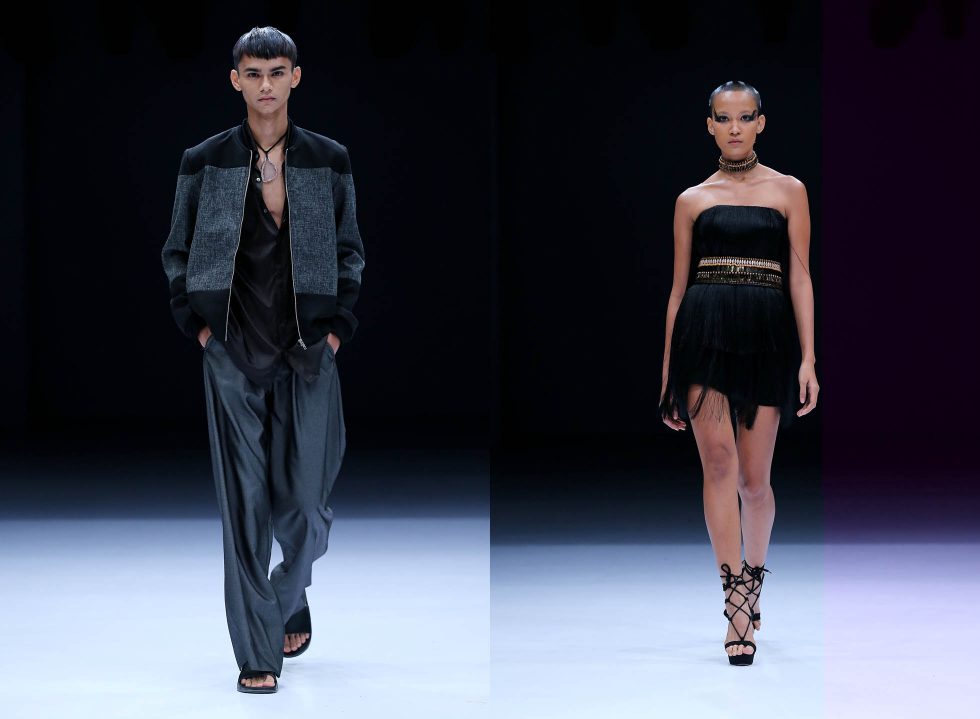 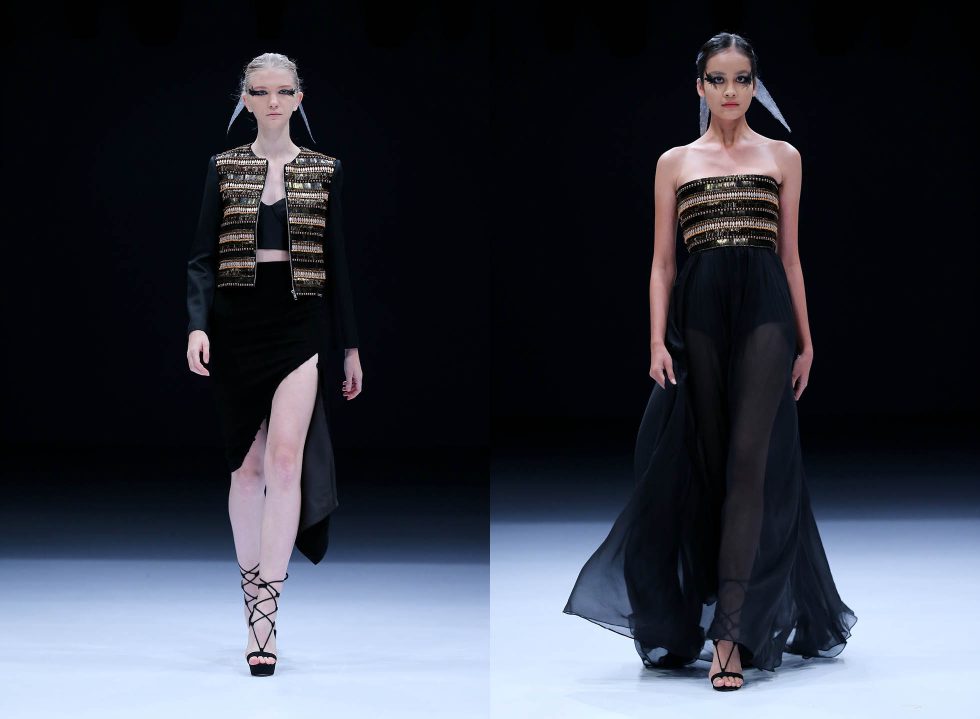 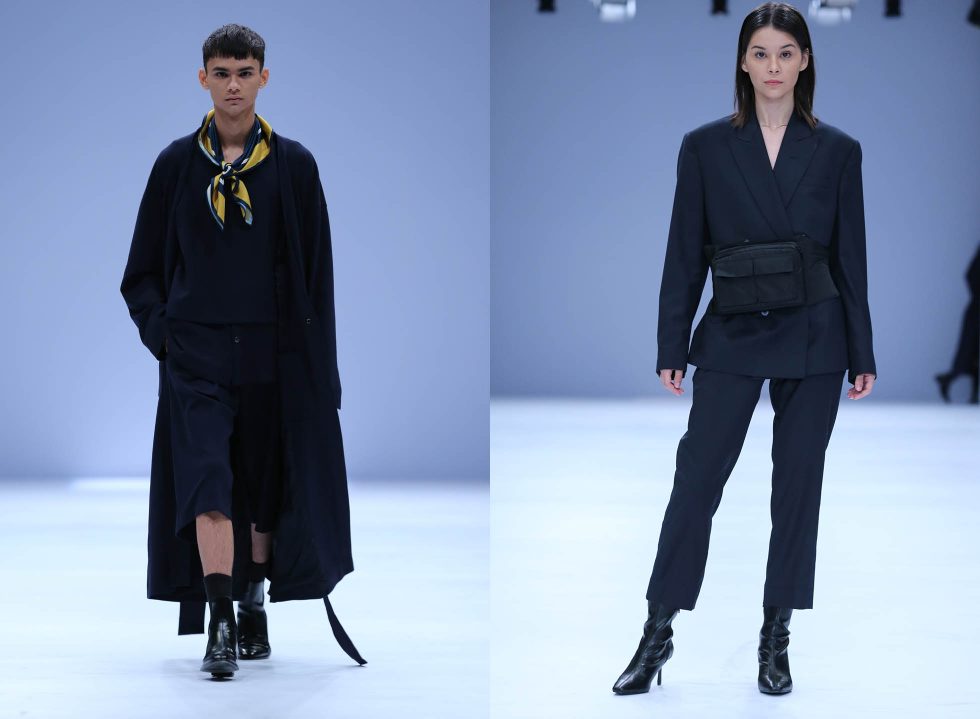 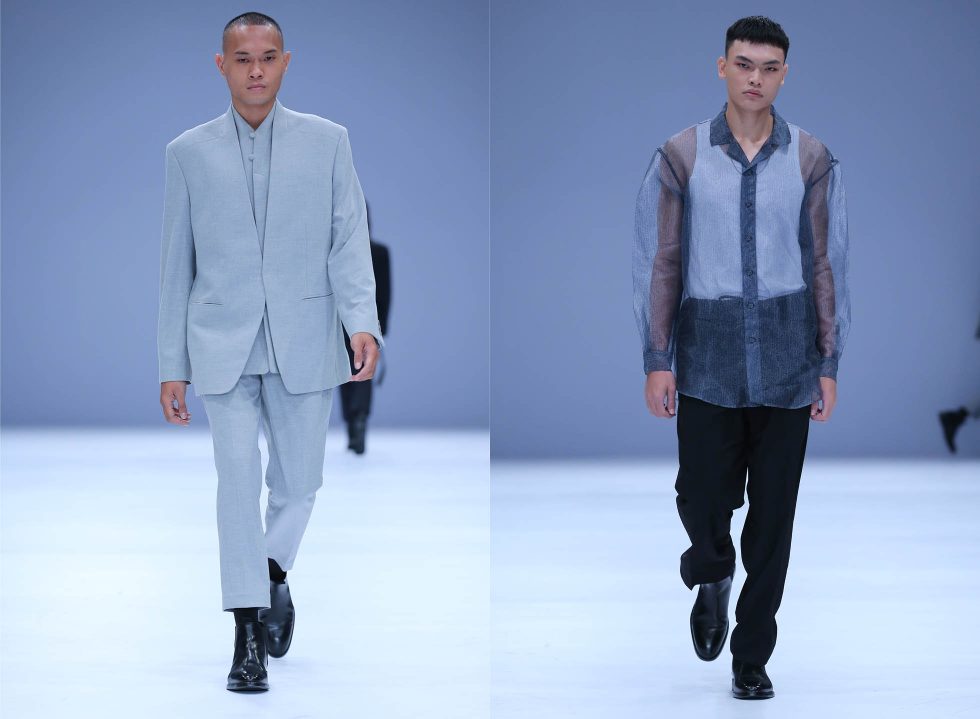 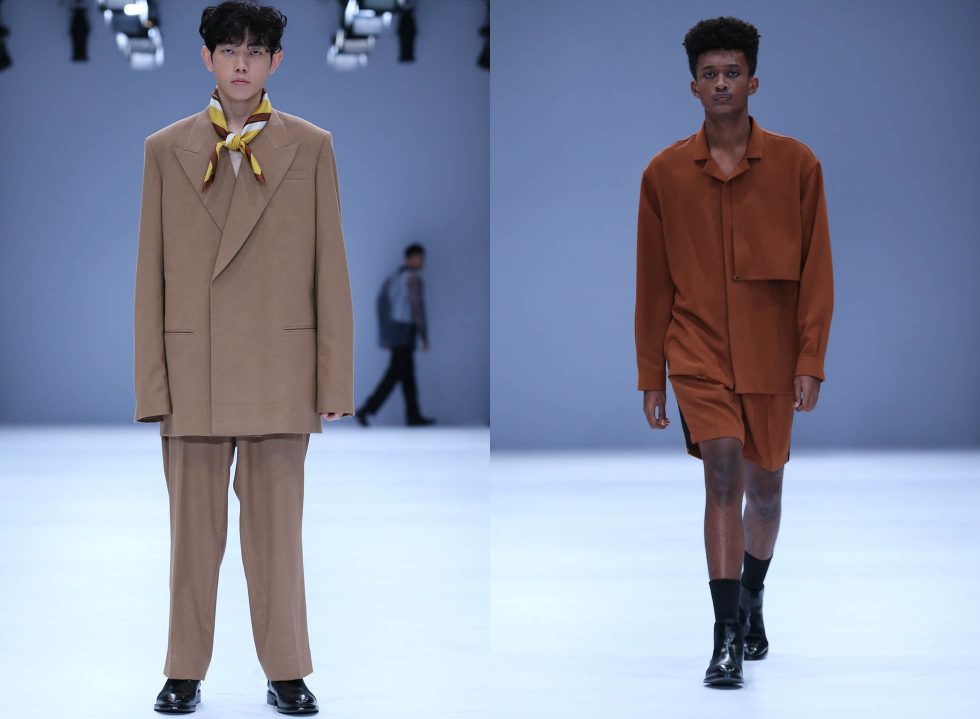 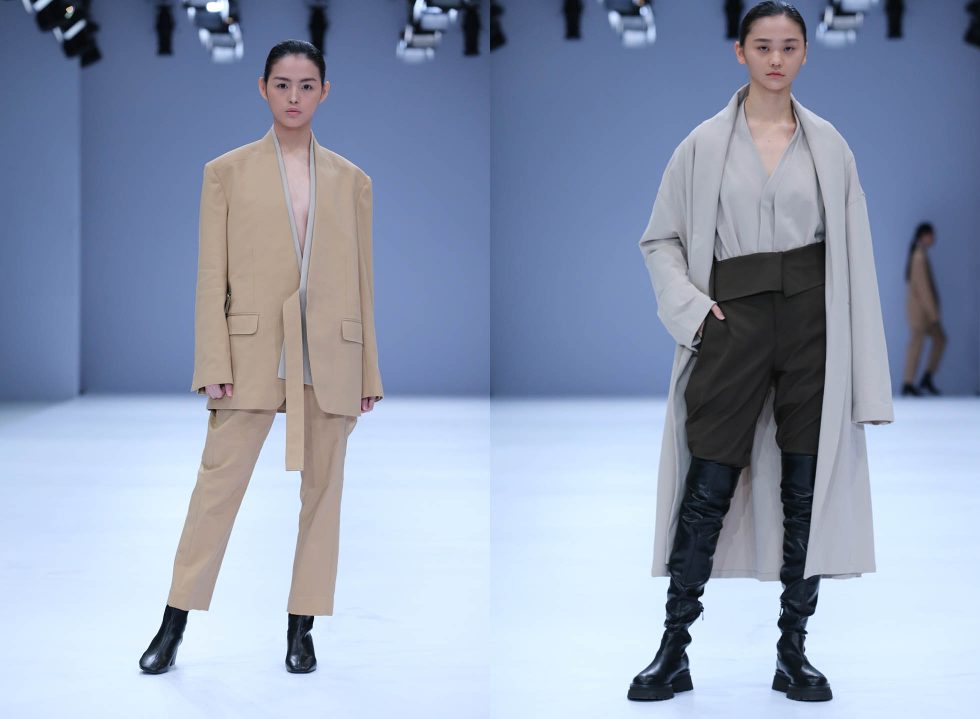 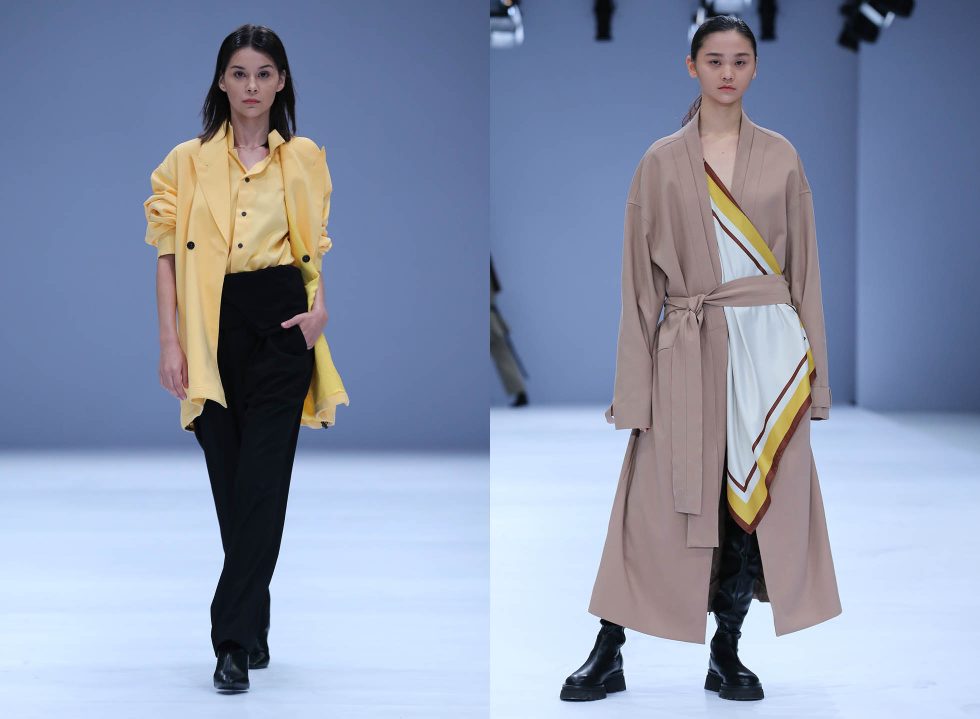 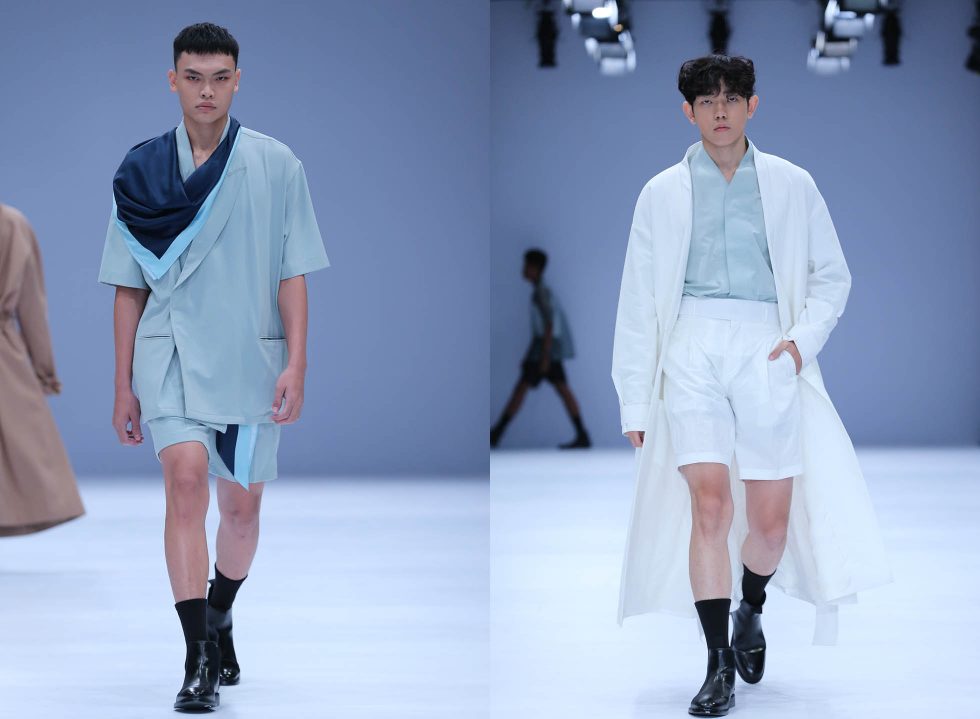 Share
Yosafat Dwi Kurniawan and Jan Sober’s collections were well-rounded and nice. And sometimes nice is all we need.

It’s needless to say that a lot unfolded in 2020. Of special mention, the Black Lives Matter movement marked the point of unacceptability with regards to society’s long-reigning ignorance and violence towards issues of race and cultural identity. What this means for fashion, is that diversity must flourish, visibility must be given where its due, and stereotypes must die.

Yosafat Dwi Kurniawan’s collection is called ‘Tribe’. When one declares being inspired by various cultures and tribes (he cited different groups across Africa, Asia and the Middle East) it calls for thorough research and practical application. In the past this usually meant Africa in a lump sum—lest we forget, Africa is an entire continent and reducing it to an image of savagery and wilderness. Thankfully, Yosafat’s press release and collection reflected a change of attitude which fulfils the educational quota long overdue by others. His use of the word was partly motivated by its direct meaning: unity within a group of people sharing similar cultures and traditions. But how do his claims fare?

There are contexts to these things, and he applied these findings with a safe, loose approach: in the details of his clothing. Aztec prints were combined with Japanese cherry blossoms, and then applied using the batik cap technique—the custom motif is named Sakura Gerjak, which also reflects Yosafat’s Pekalongan background. The beading was inspired by the Hamar tribe in Ethiopia, who adorn themselves with rows of elaborate beadings and cowrie shells—Yosafat didn’t use the same material, however.

While the clothes might not be what the world will wear these days, so far, Yosafat is one of the designers on the JFW lineup to have a clear articulation in presentation and writing. Naturally, it’s his best collection to date—it has strong looks. Everyone, take note!

Jan Sober’s forte is casual, minimalist menswear. But it’s a treat when they do bring out more “fashion” looks—whether it’s a three-piece suit sweetened by a neck scarf, or just the fact that a pair of pants were tucked into boots to look like riding pants—because it gives us vision. That’s why we watch fashion weeks in the first place. To quote André Leon Talley, “It’s a famine of beauty, honey! My eyes are starving for beauty!”

And this collection was a sight for sore eyes. Designer Jan Angga sharpened his repertoire further with exaggerated lapels, peaking details and subtle layering, oversized silhouettes. Most of the looks fall into the usual Jan Sober lexicon, albeit with better focus, and addition of womenswear. However, the sheer organza shirts, paired with wifebeater shirts, must be a treat for fashion mavens. It’s a small throwback to the glory days of designer Helmut Lang, who popularized such a look in the 90s. It stood out, and while it can easily be an anomaly, it works. There isn’t much to else to say besides that it’s nice.