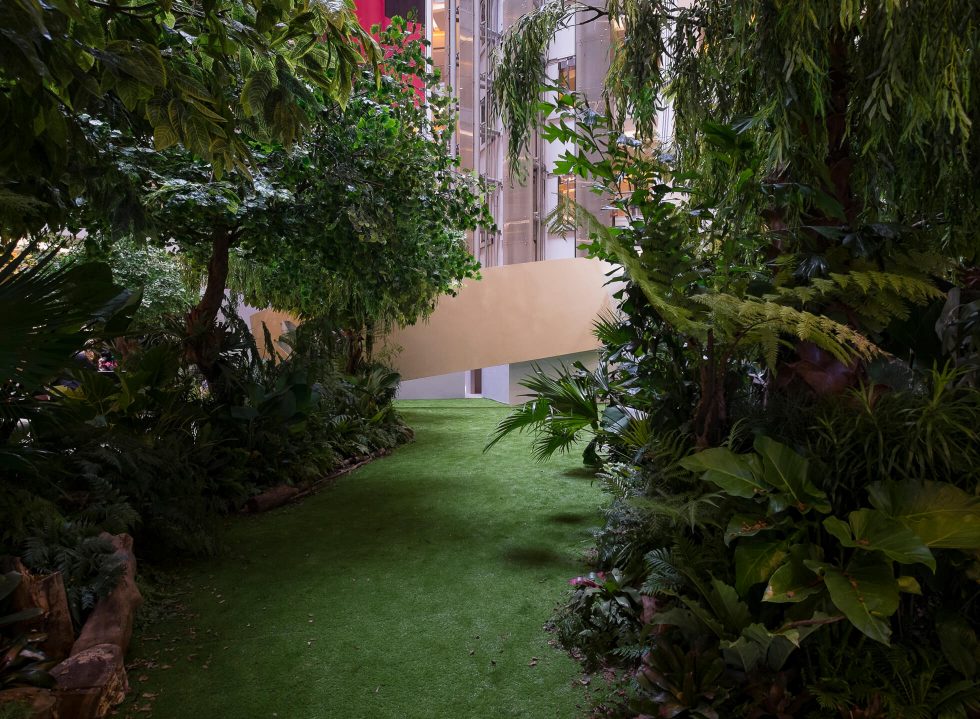 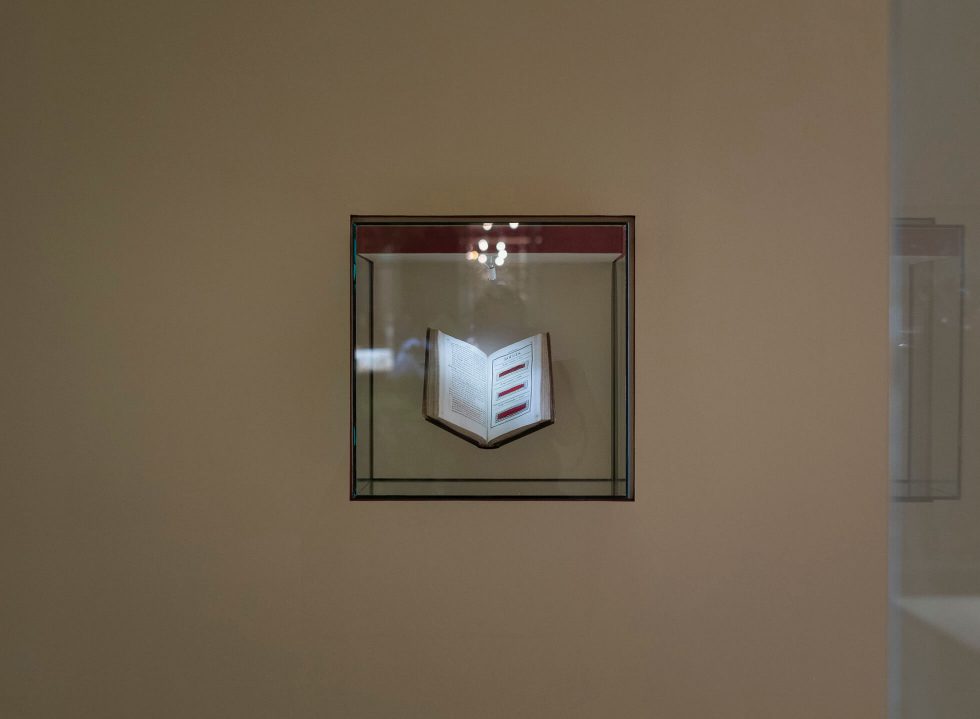 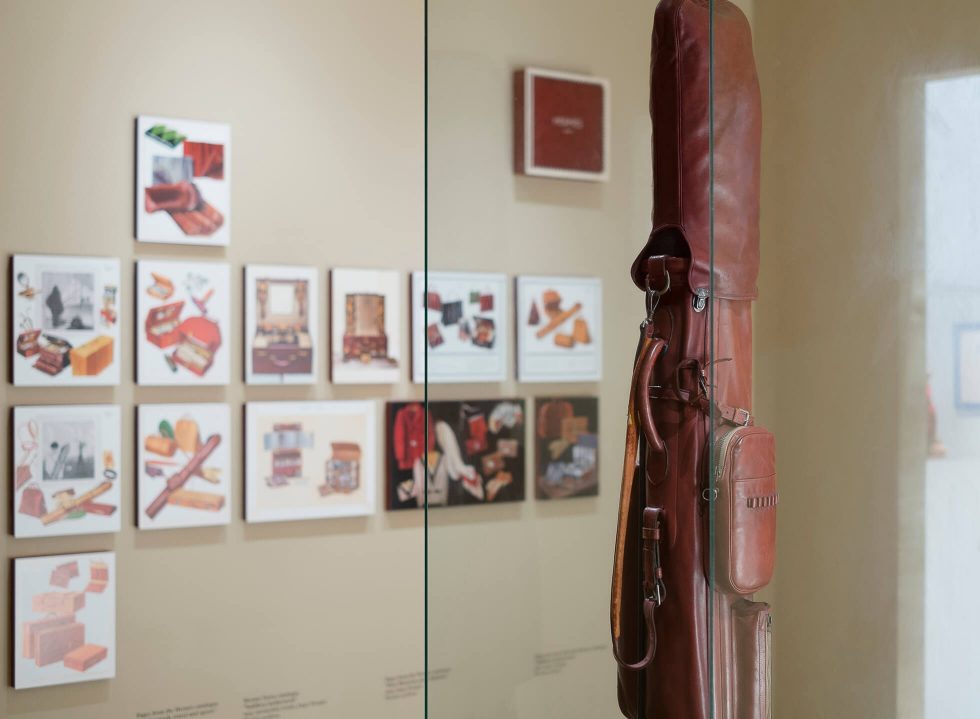 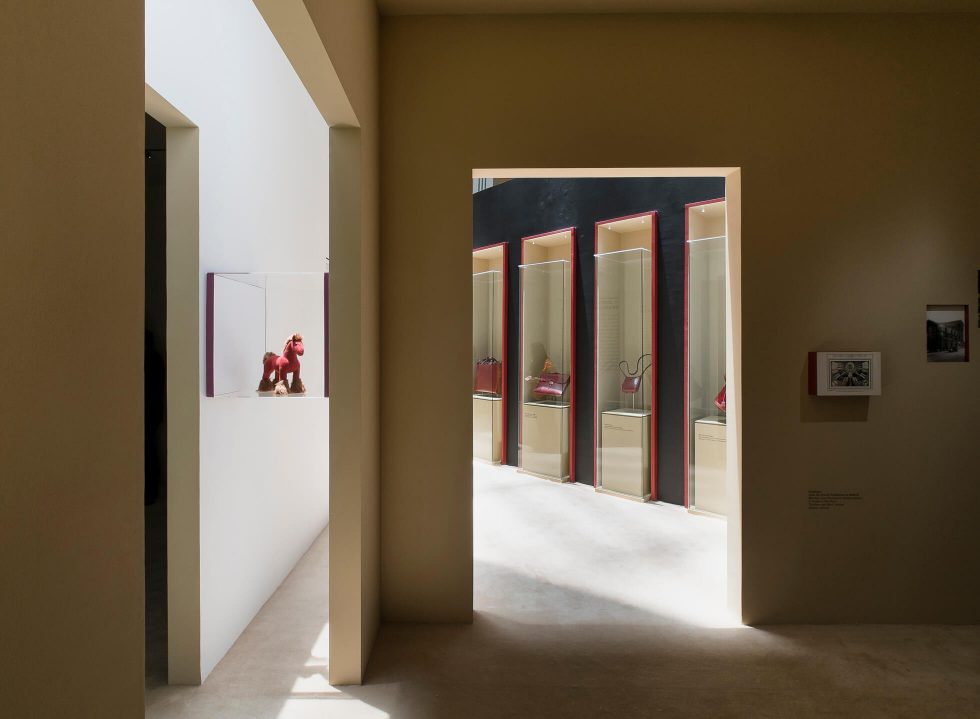 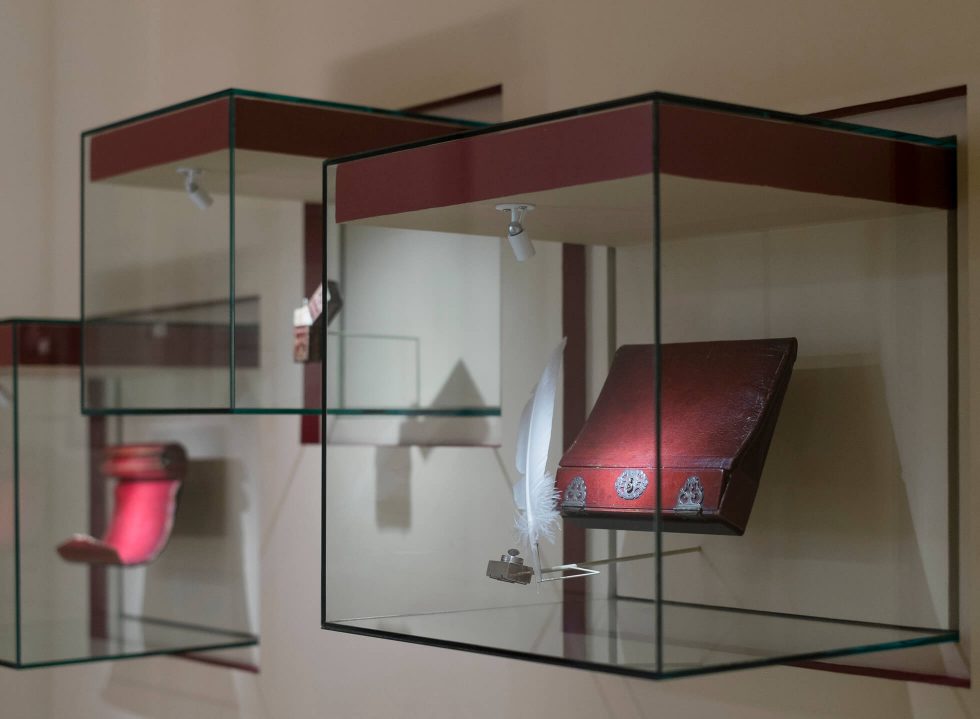 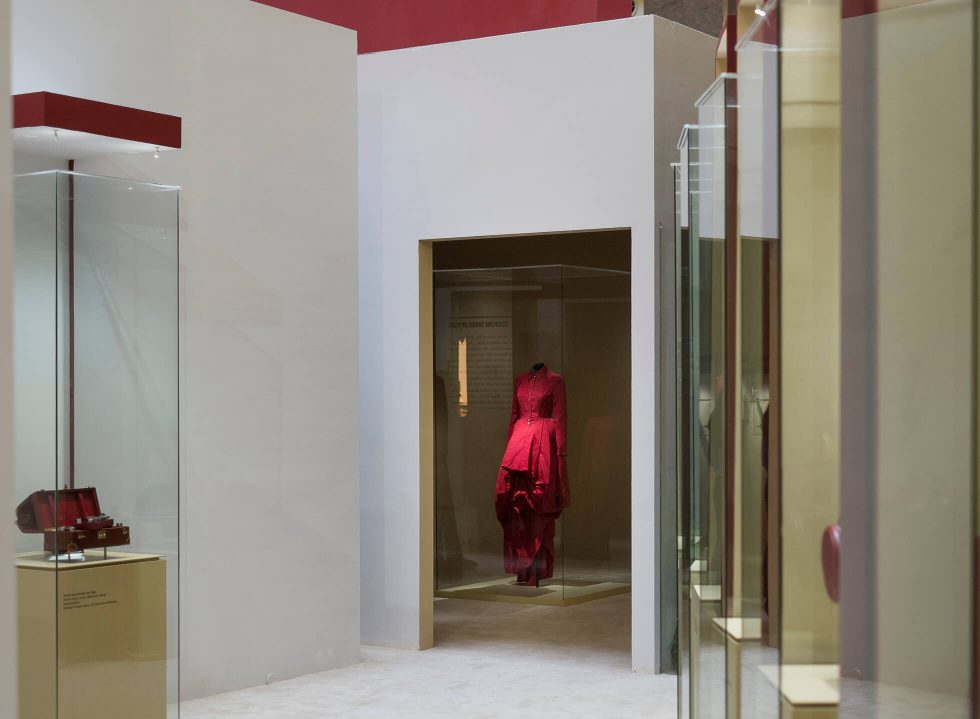 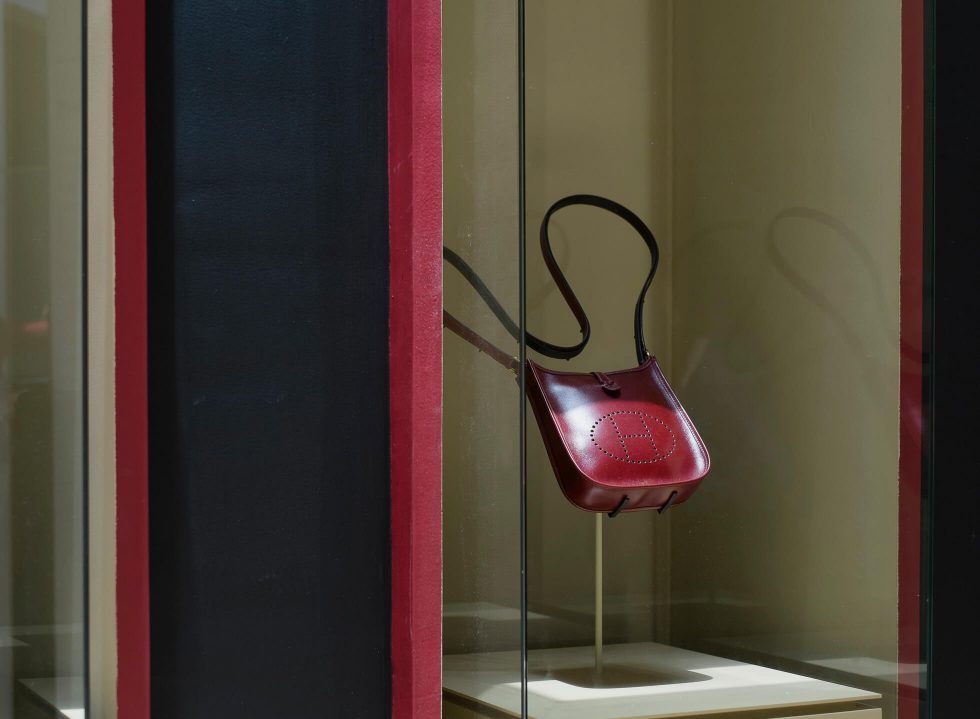 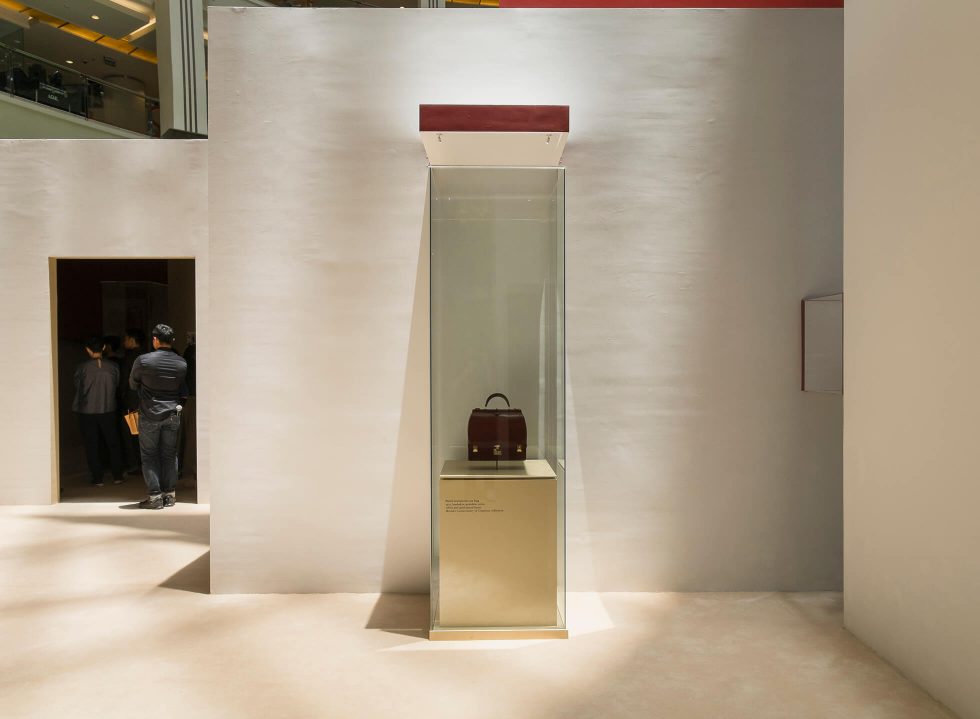 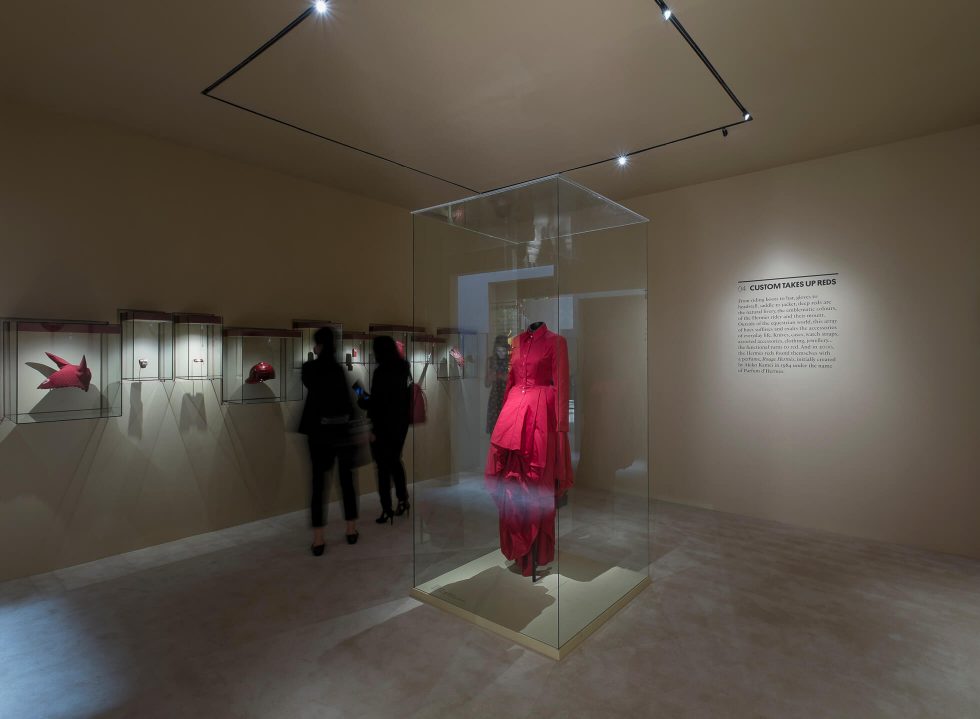 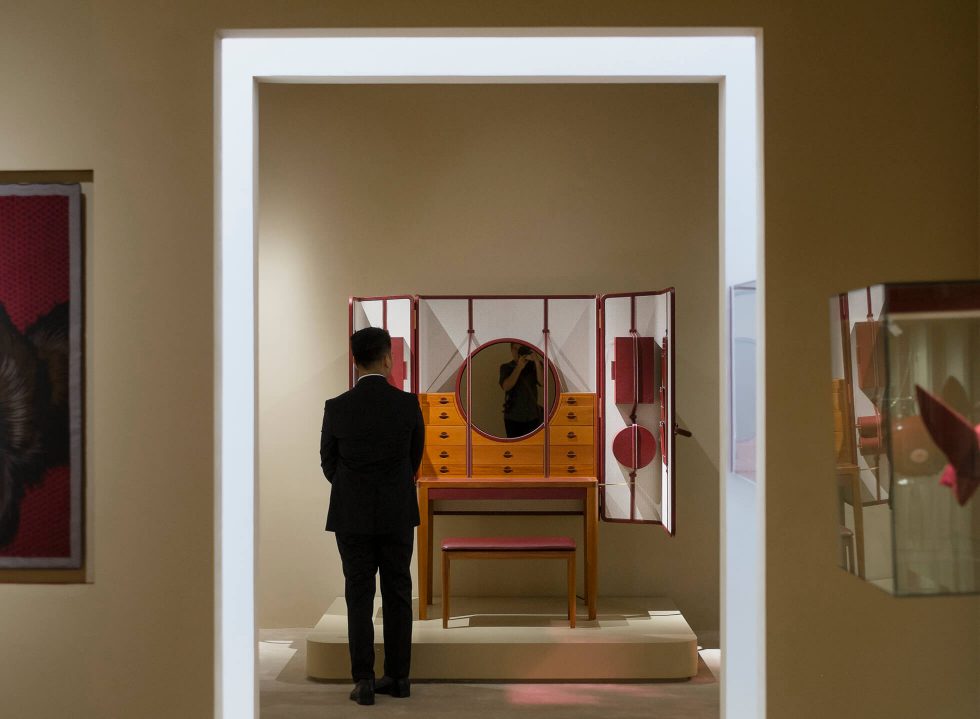 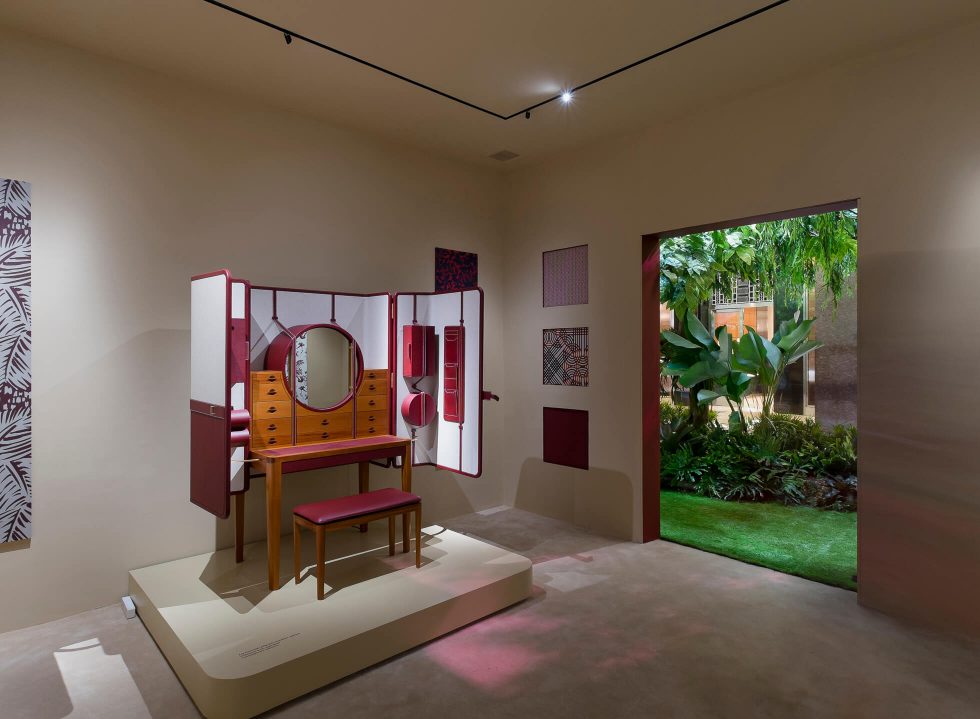 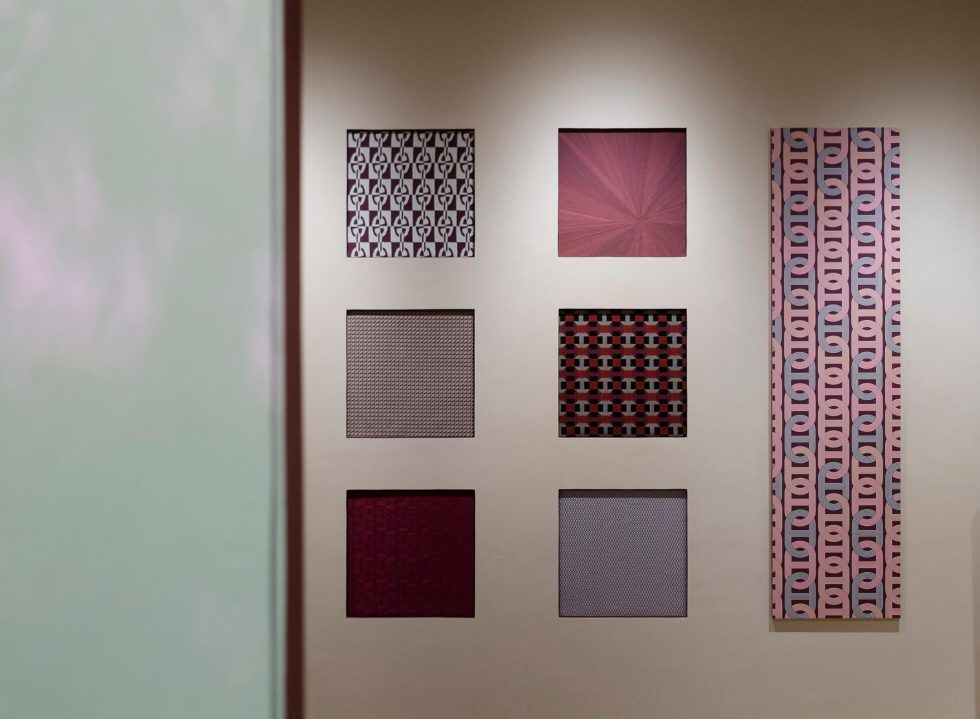 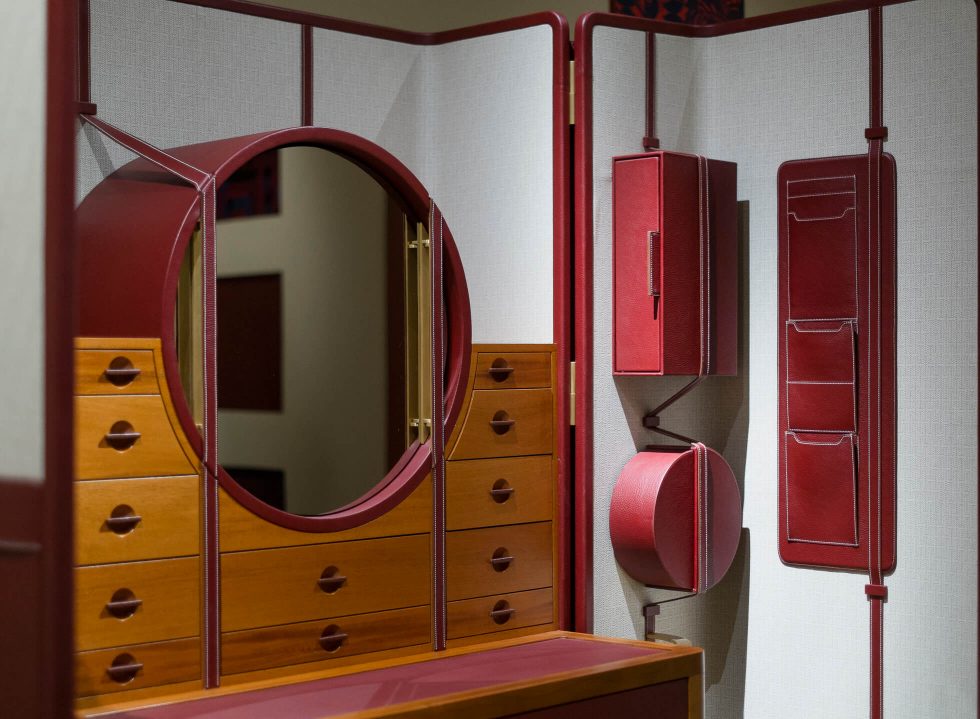 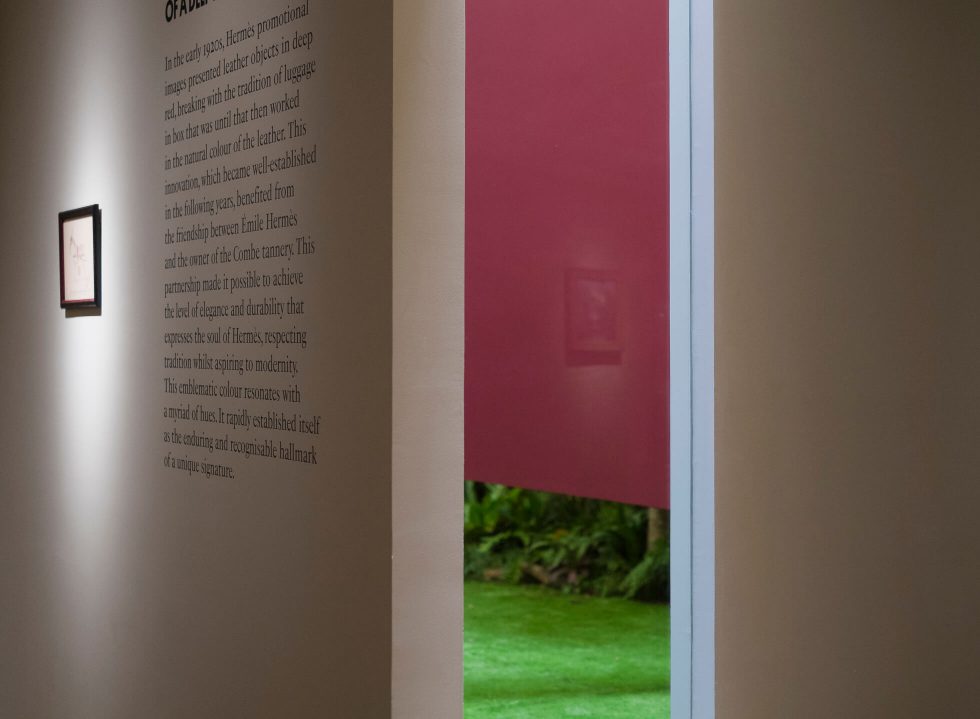 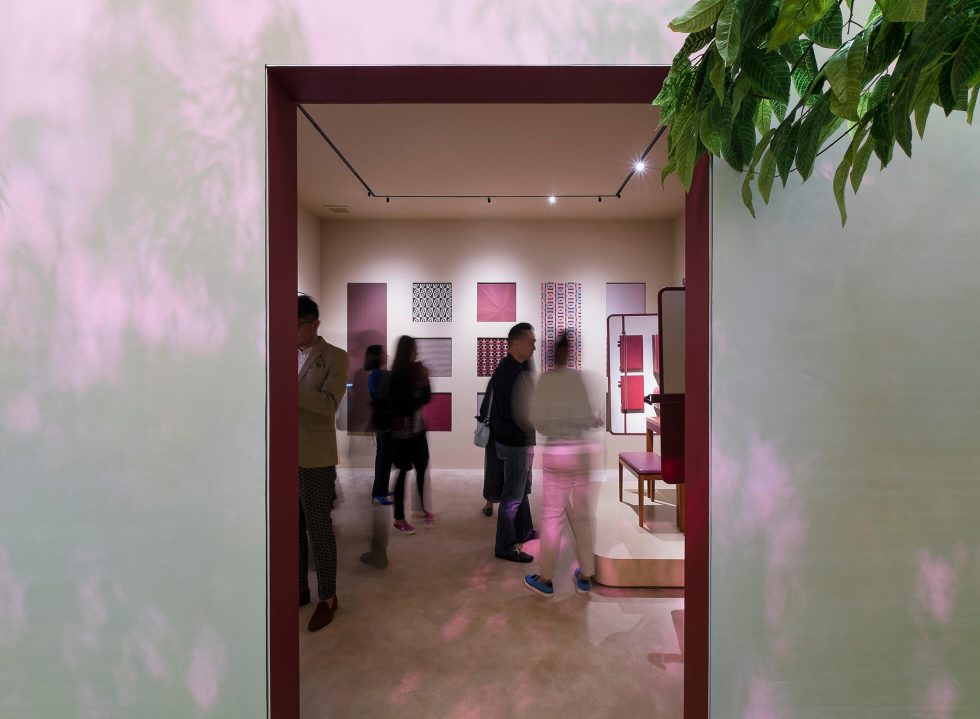 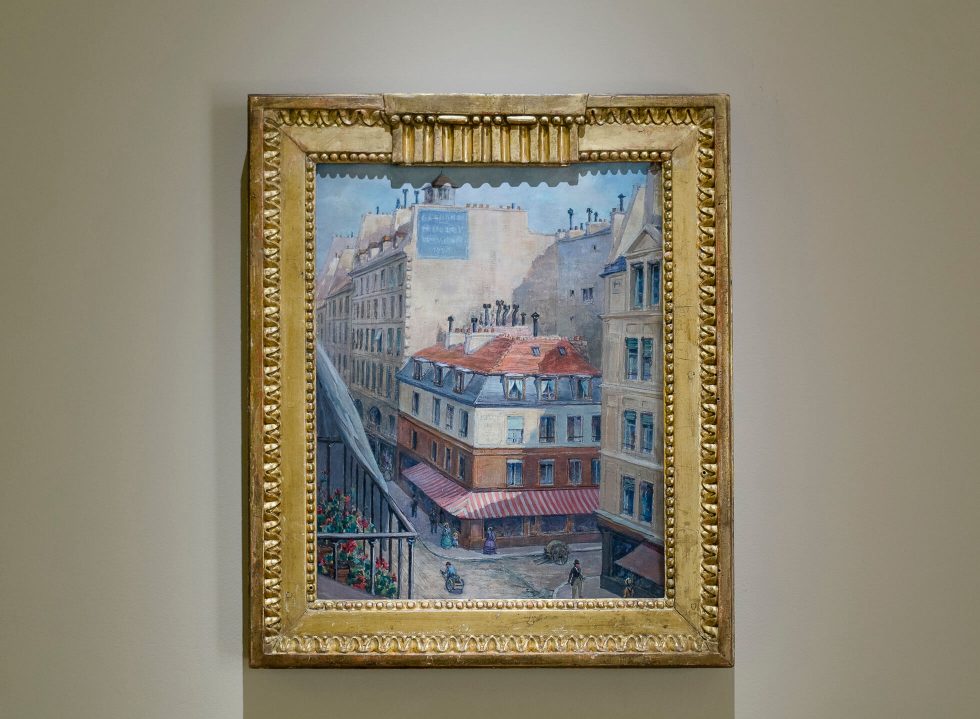 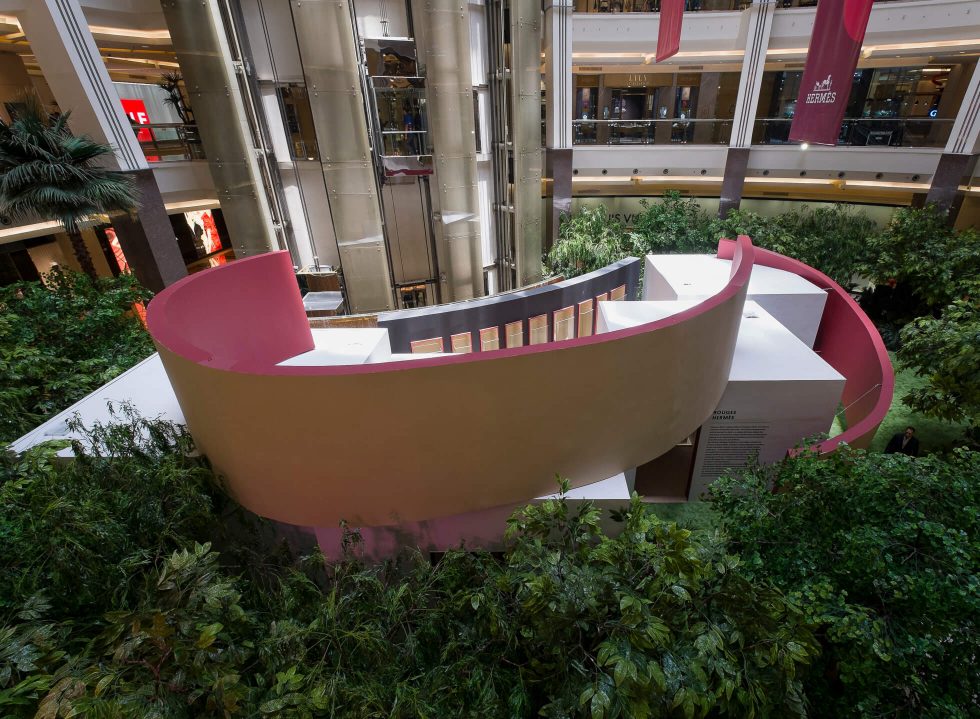 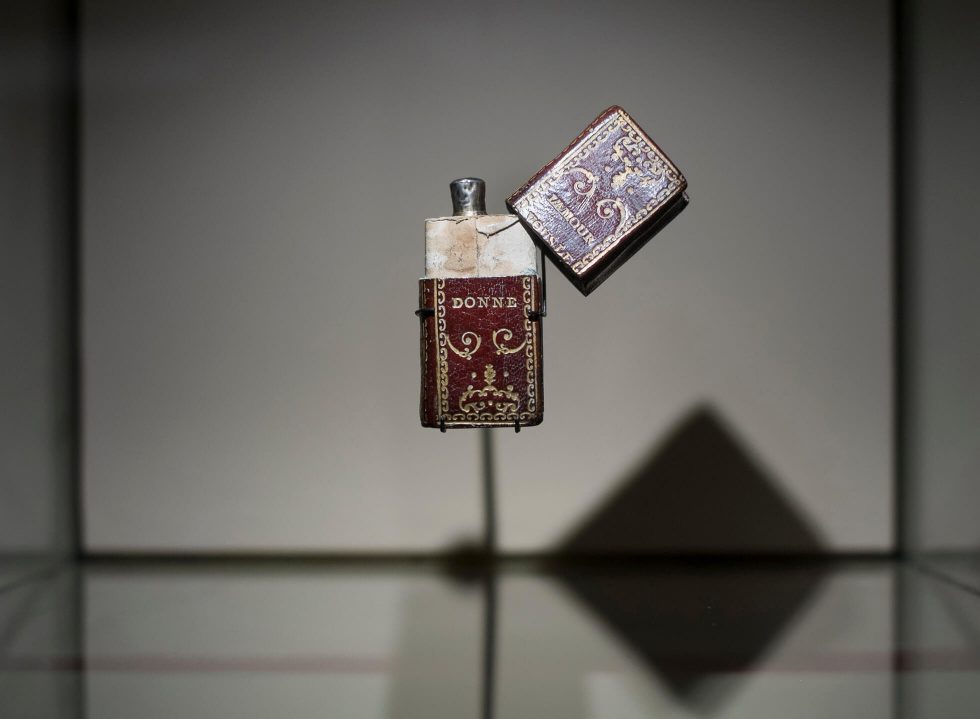 by Julius Kensan
Share
For the period of one month in Pacific Place Mall, Hermés is holding an exhibition that celebrates the French fashion house rich history and, in particular, its inclination for the colour crimson red.

Mention Hermès and the first image to pop up in your head is very likely the colour orange, or the highly coveted Birkin bag. But to narrow down the essence of the brand to just its superficial feature would be reductive. After all, ever since its founding in 1837, Hermès has been synonymous with exceptional quality leather goods that are crafted with a blend of tradition and innovation. It also goes without saying that the illustrious milestone of Hermés is decorated with various accomplishments that goes beyond the colour orange and Birkin bag.

Highlighting the rich history of Hermès, the French high fashion luxury brand is erecting an exhibition at the atrium of Pacific Place Mall, in conjunction with the re-opening of their Hermès store. Separated into five chambers, the exhibition is a cycle of touring exhibitions that reveals the lesser-known, yet significant, heritage of the fashion house to the public audience.

Titled Hermès Heritage: Rouges Hermès, visitors are introduced to the rich colour of crimson red that plays an important role in the narrative of the fashion house. Bruno Gaudichon, curator of the exhibition, begins by setting the starting point for the obsession with the said colour. The first room, titled “The Original Crimson”, displays objects loaned from the private collection of Emile Hermès, the third-generation president of Hermès. From 18th century perfume bottle to 19th century military saddle in Moroccan leather, it sets the foundation of the crimson red that eventually finds its way into Hermès’s numerous luxury goods.

The exhibition also provides an impressive showcase of the house leather bags, all in various shades of red. A travel bag from 1930 is made with lambskin and velvet cotton that resembles the surface of brain coral, while a handsome Birkin bag in luxurious crocodile skin impresses with its epic size and quiet elegance.

Still, the final surprise comes in the last room, “To Grace The Everyday”, where it is anchored by a commanding jewellery cabinet in mahogany structure. The latter comes in a large number of compartments and when both wings are shut, it resembles a giant purse.

Whether or not you are able to own a piece of Hermès is beside the point. This exhibition is a chance for visitor to learn the history of the famous French fashion house and it shows how innovation goes hand-in-hand with traditions. 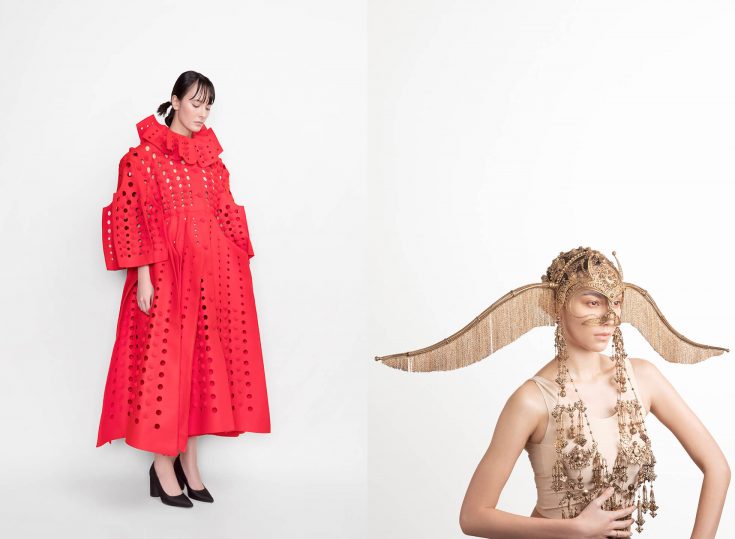 Despite being in the middle of a pandemic, Nusantara Fashion Festival 2020 sparked excitement for the local fashion industry with a whole month of programmes and events that celebrated Indonesian fashion houses, brands and SMEs. This event was unprecedented in scale and experience for being the first fully online fashion festival that garnered thousands of viewers and highlighted a hopeful message of collaboration and pride in our local talents. 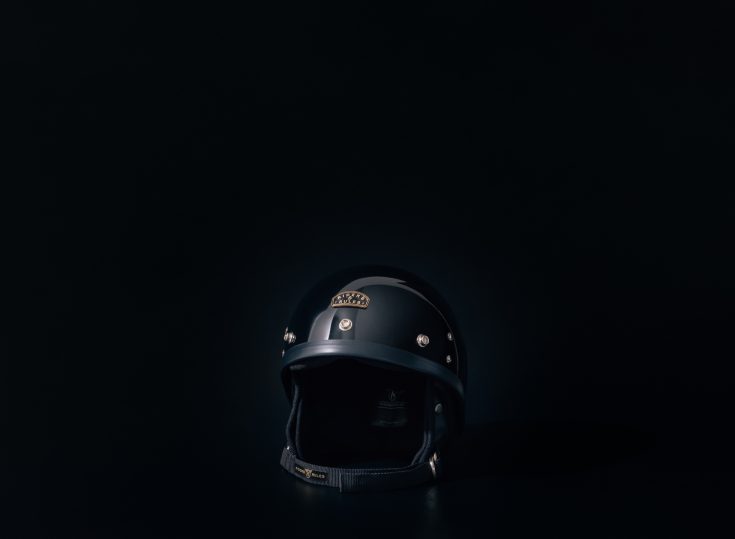 The vintage cut, the high-shine gloss and the cool biker-look charmed us into Riders & Rules’ Clubman helmet for Manual Pick, a series where we highlight items we love and desire that range from remarkably banal to mucho fancy. 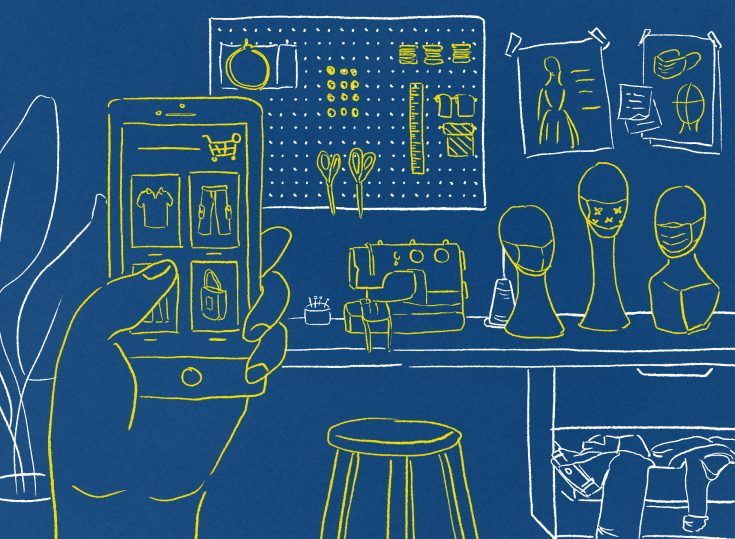 REMOTELY: The COVID-19 Impact on the Fashion Industry

Industries come to a halt in the face of COVID-19, forcing many to leave their comfort zone and think outside the box. For this REMOTELY series, we ask our friends in the fashion industry about these drastic changes as they face the pandemic head-on and what the future looks like for them. 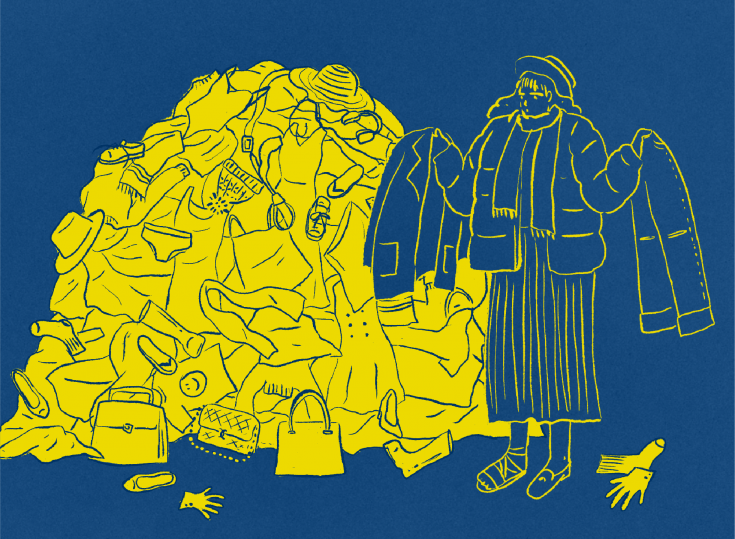 For this series of REMOTELY, we turn to the perspectives of individuals in the local fashion industry for a light guide to maximise the practice of decluttering your closet, as the time could not be more fitting for a thorough clean-up sesh. 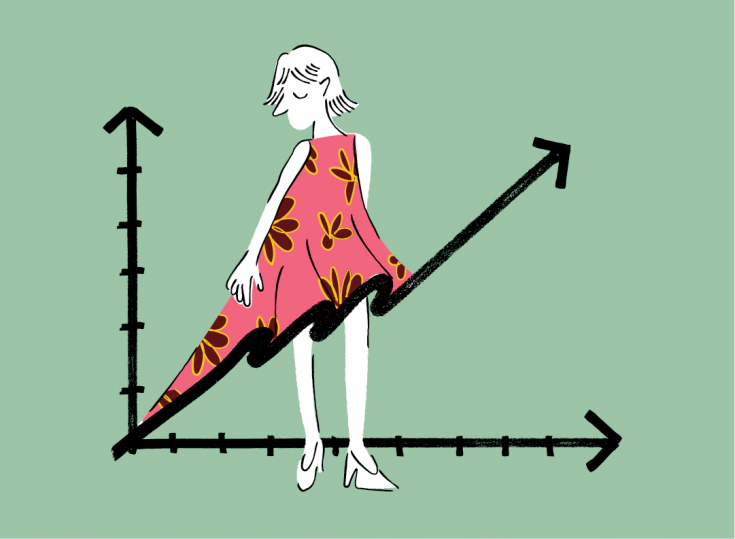 Data in Fashion: Analytics vs. Forecasting

The dynamic and ever-changing fashion industry calls for the necessary tools to invest in the right trends. We probe into the works of forecasting, trend reports and analytics, and how together, would work well to assist designers and retailers in tracking and predicting trends.

Data in Fashion: Designing with Analytics

While data analytics is making strides in the fashion business, it remains somewhat a novelty in the local industry. Through the lens of designers and retailers, we weigh in the strengths and considerations of utilising data in fashion.