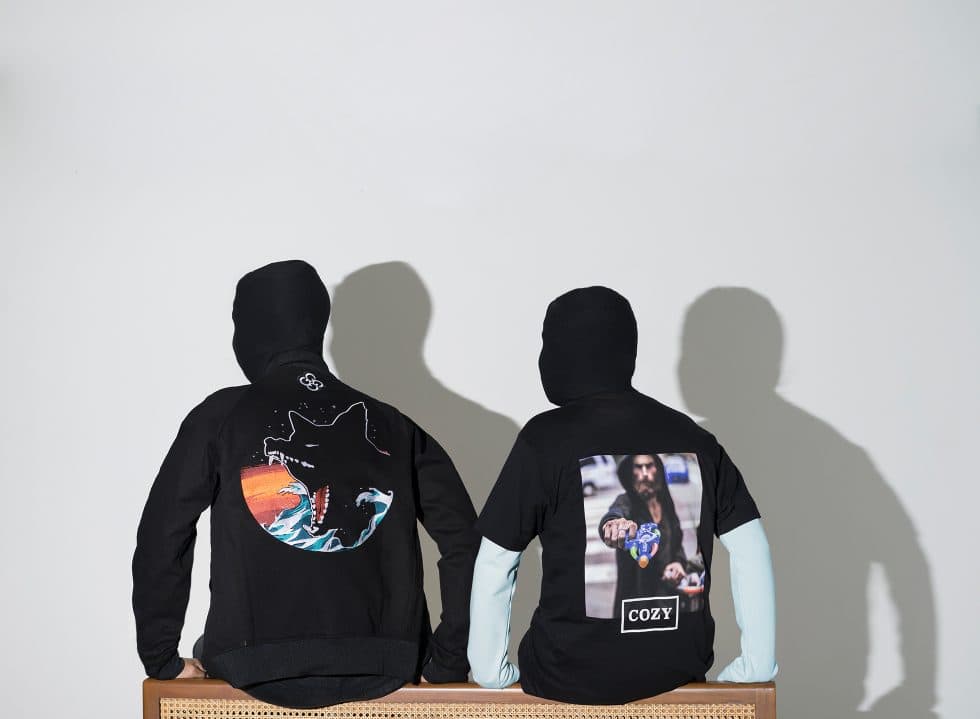 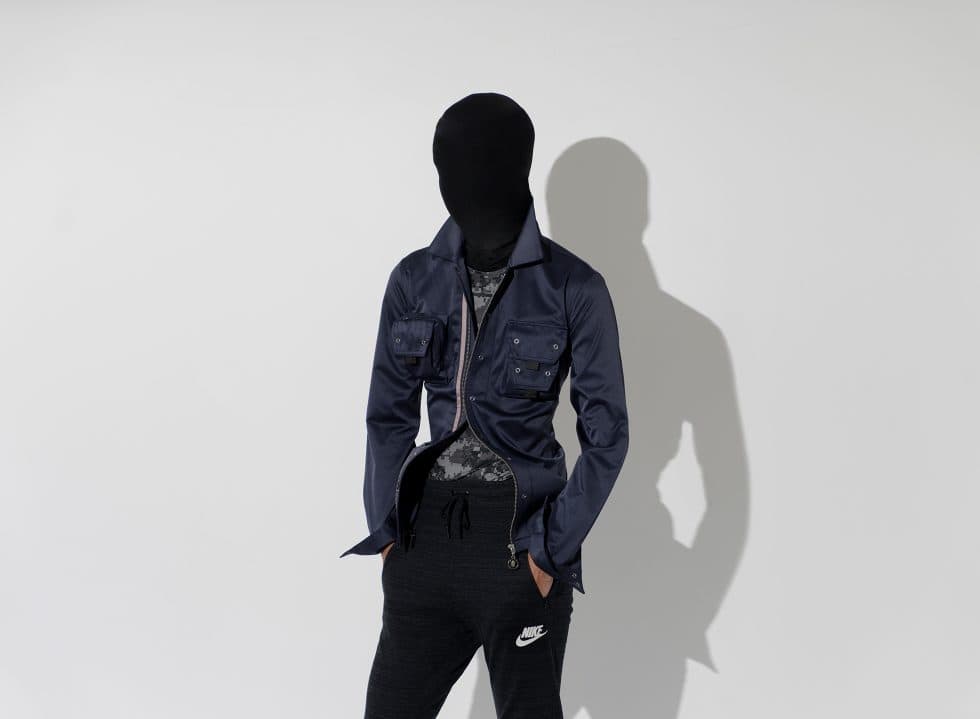 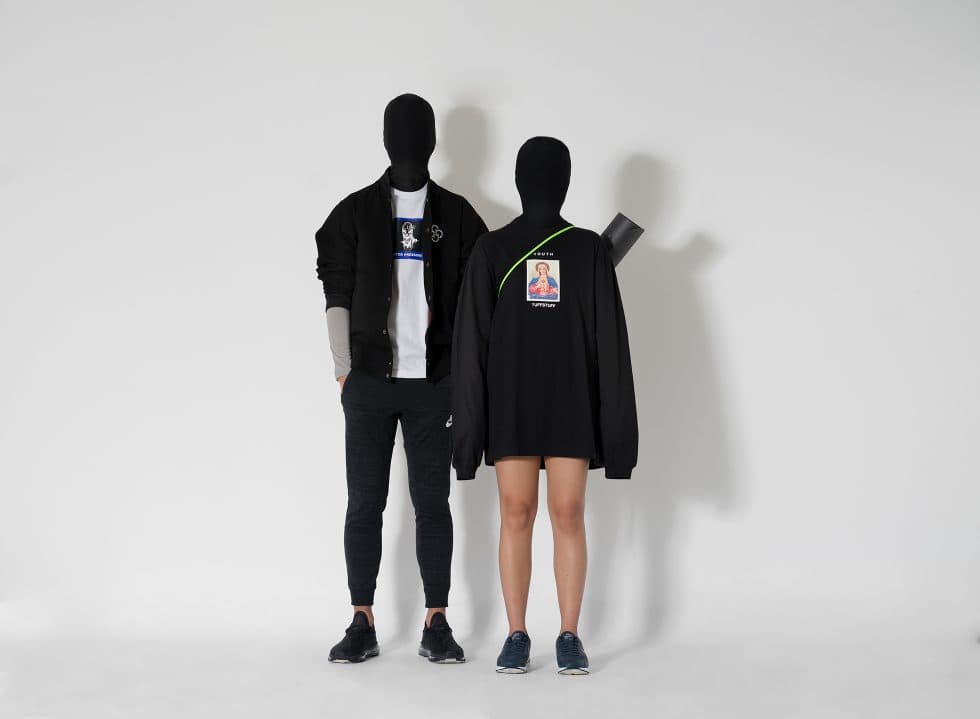 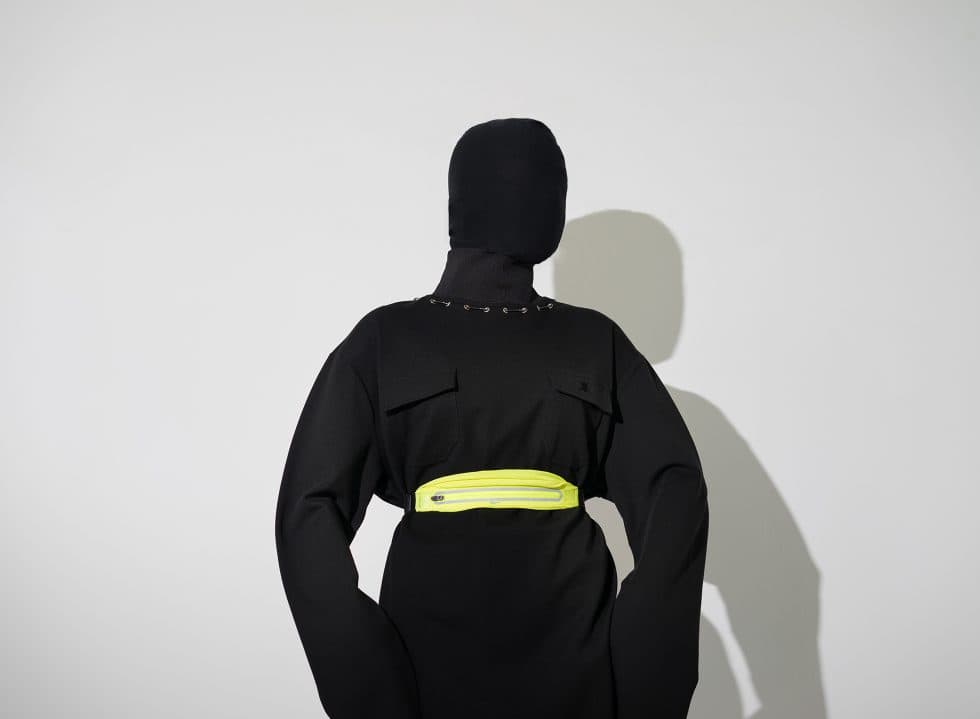 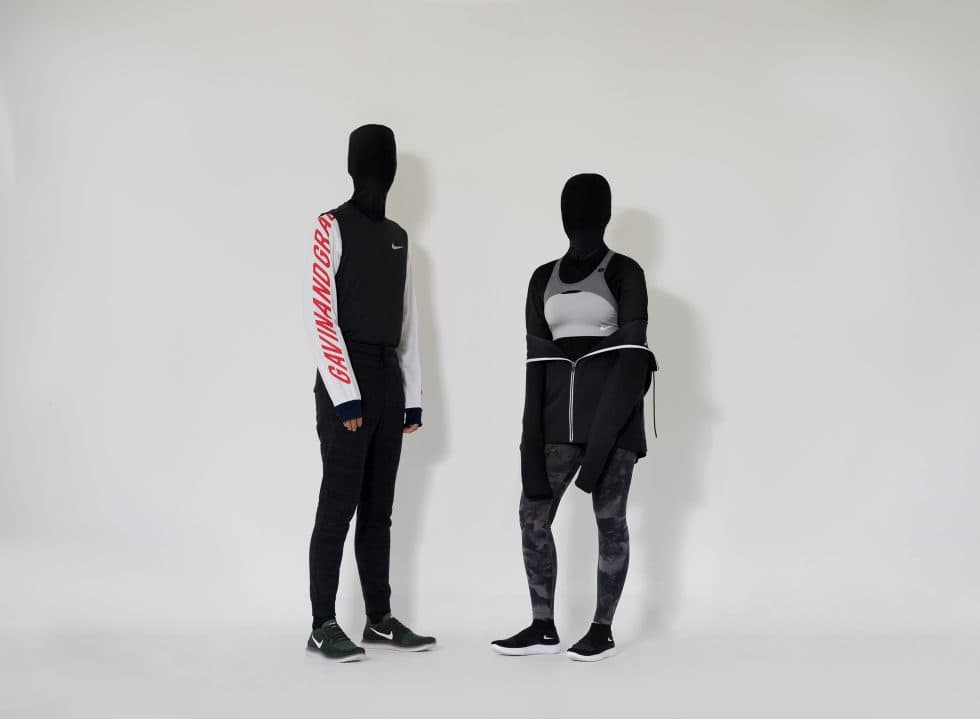 Fashion Story: All Wrapped Up

Share
Heavily bundled from head to toe like highway ninja, we take inspiration from motorists for our latest fashion story.

Two-wheeled vehicle like motorcycles may be the most convenient option when it comes to battling the traffic in Jakarta, but the preparation before hopping onto one will definitely take some effort on your part.

As any motorist who spent long duration on the road can attest, a helmet alone just doesn’t cut it. It’s not uncommon to see them wrapped up from head to toe – balaclava, gloves, windbreaker and even leather jacket – zipping pass cars in stealth mode like highway ninja. Even those who often engage the service of online motor taxi like Gojek or Grab for short distance rides are not liberated from the necessity of covering themselves up. Facemask and hair net, anyone?

It certainly feels like a chore, as if one is putting up armour for a battle. But when you’re going to be exposed to killer pollution, dust, the sun and various other harmful elements, it’s a ‘war’ you can’t afford to be too dismissive about.

On Him: Stadium jacket by Gavin & Grace from Maris.

On Her: Dry versa long sleeve training top (worn underneath) by Nike (Senayan City) and Cozy Zapper 9000 T-shirt by Team Cozy from Maris.

On Her: Drawstring turtleneck by Daily Paper from Maris and neon green waistpack by Nike (Senayan City). 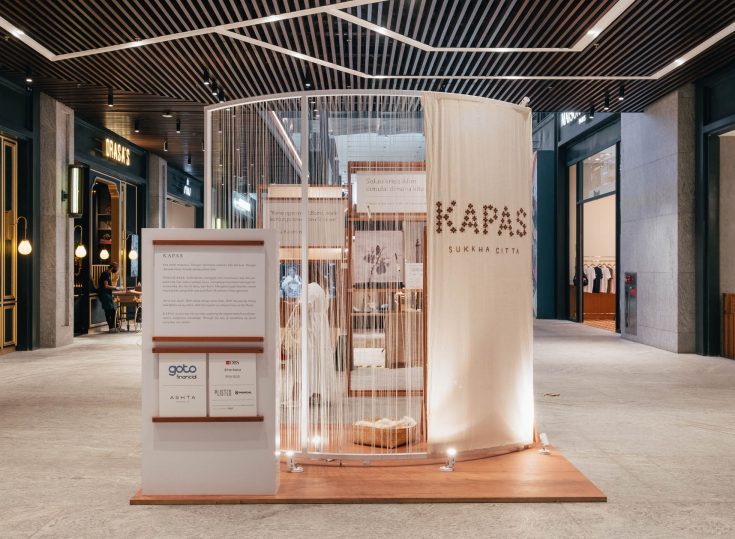 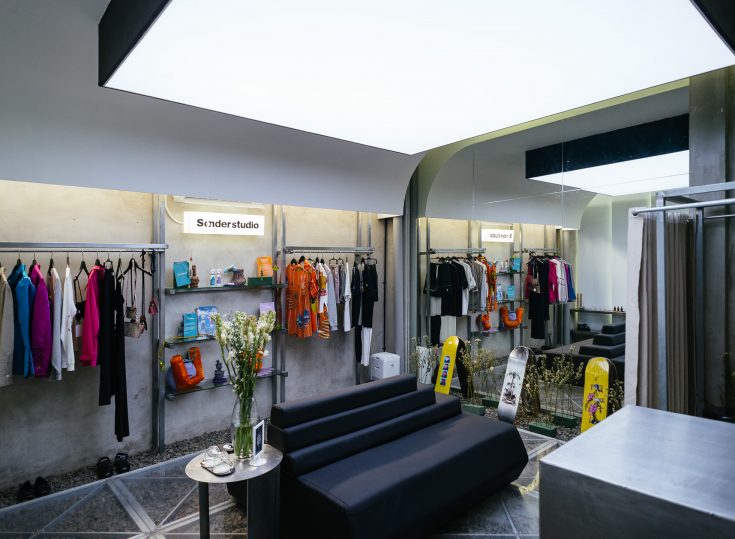 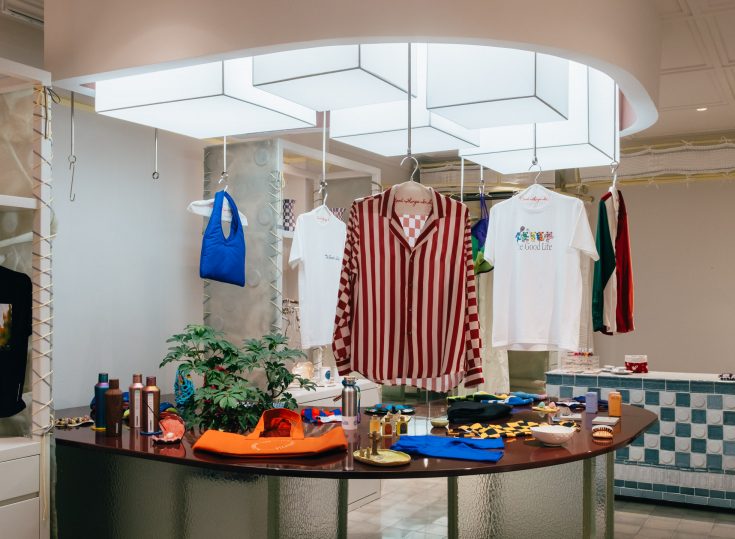 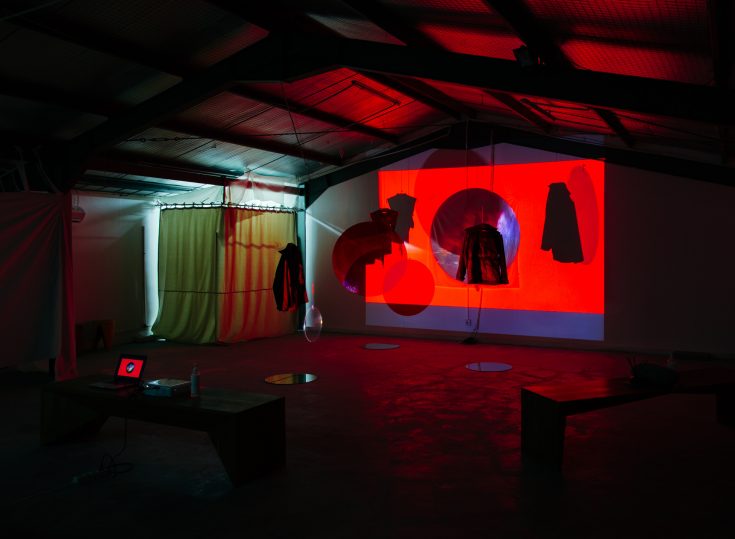 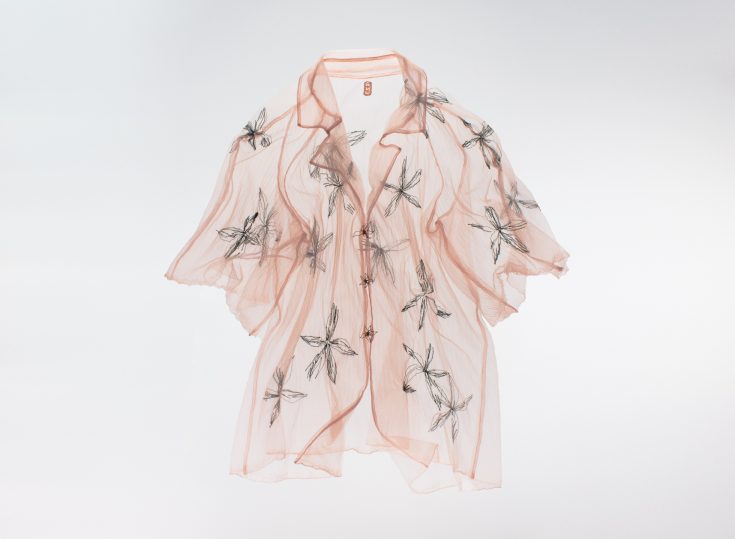