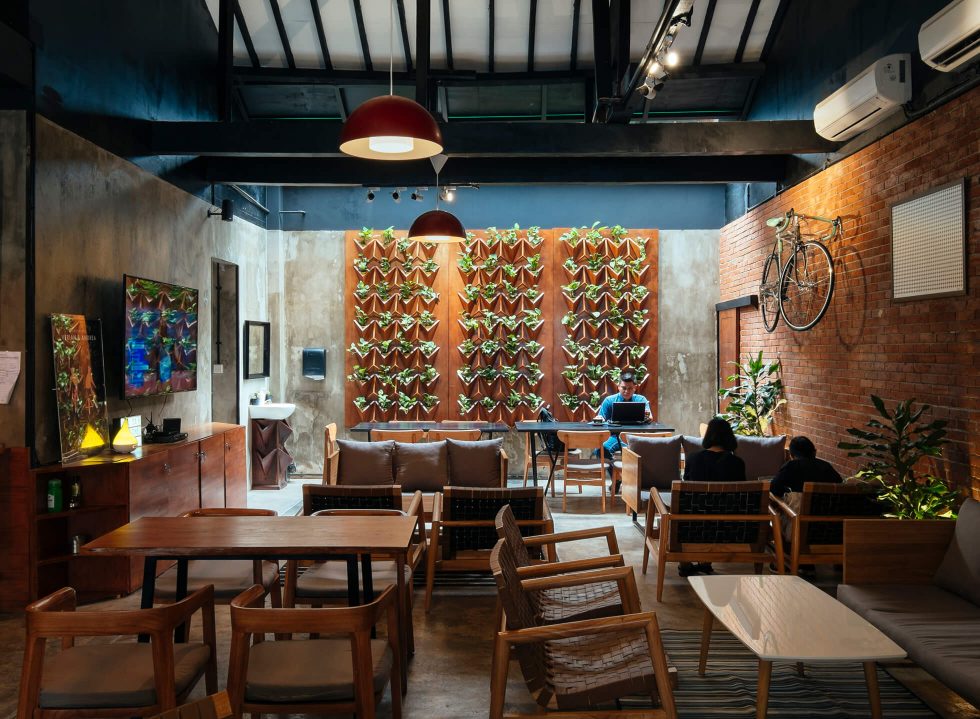 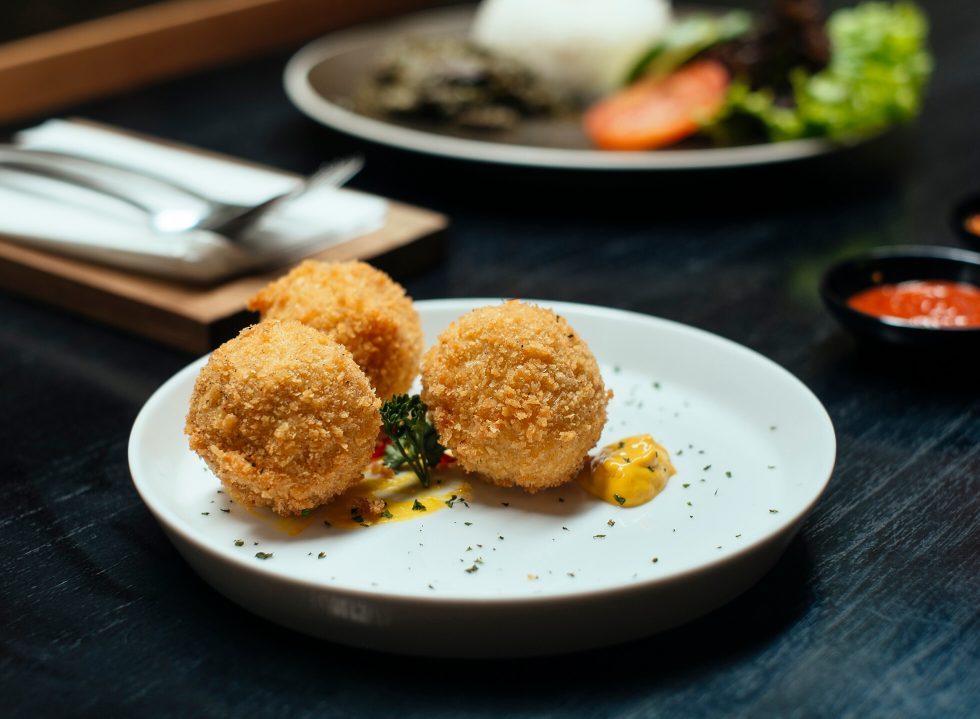 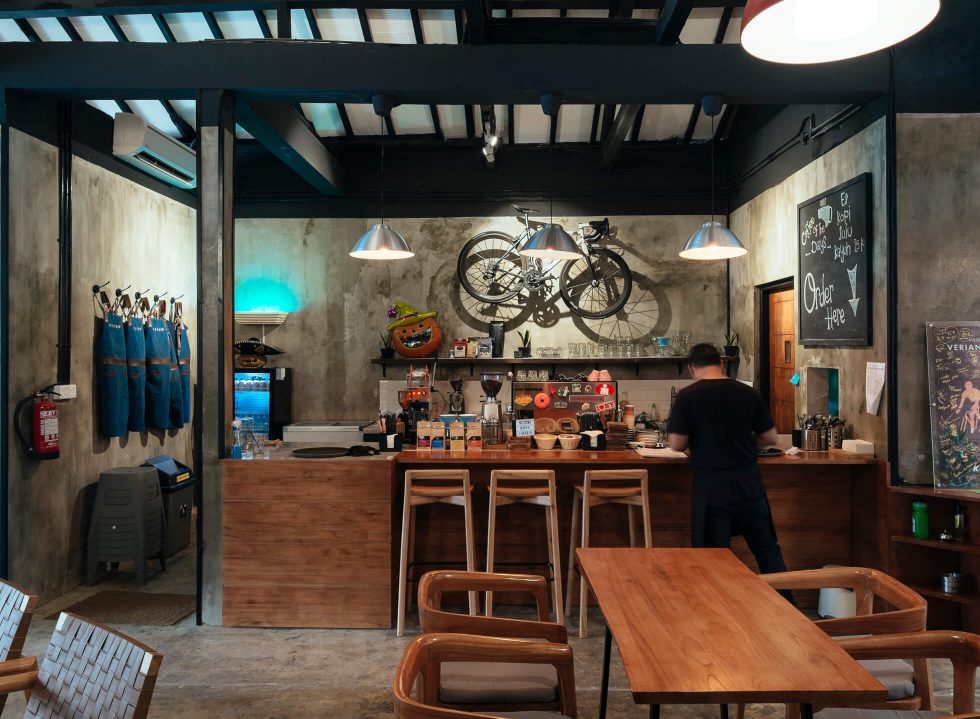 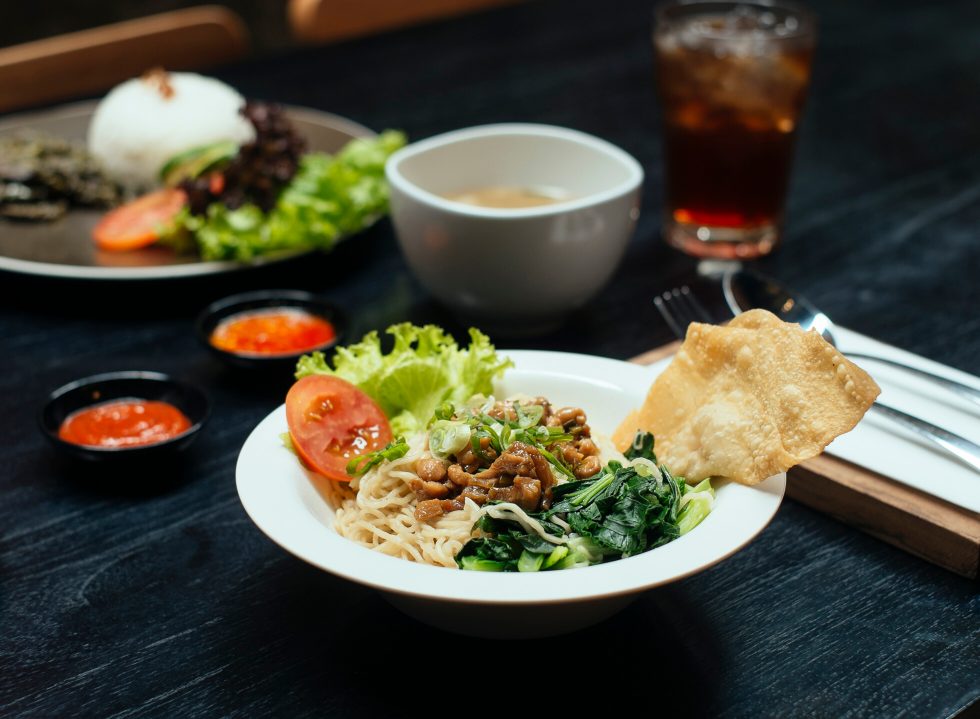 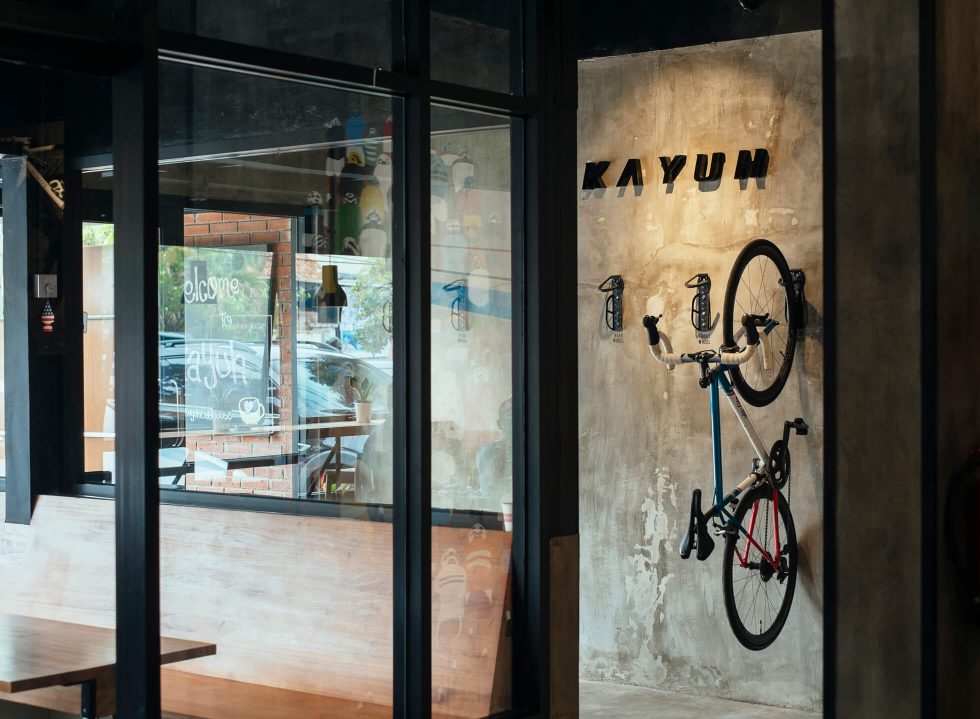 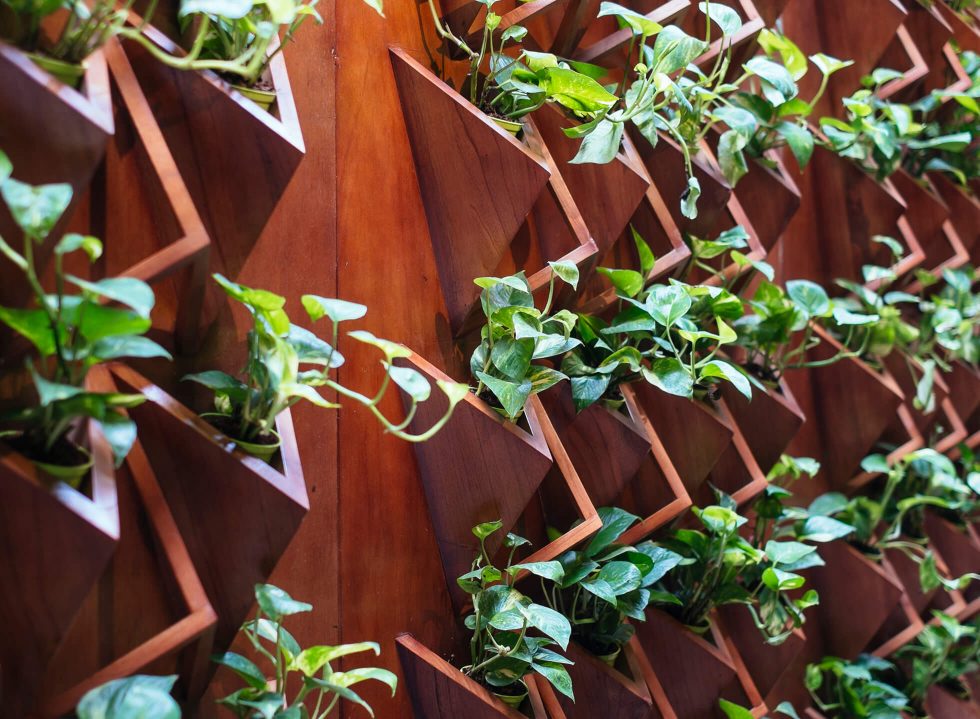 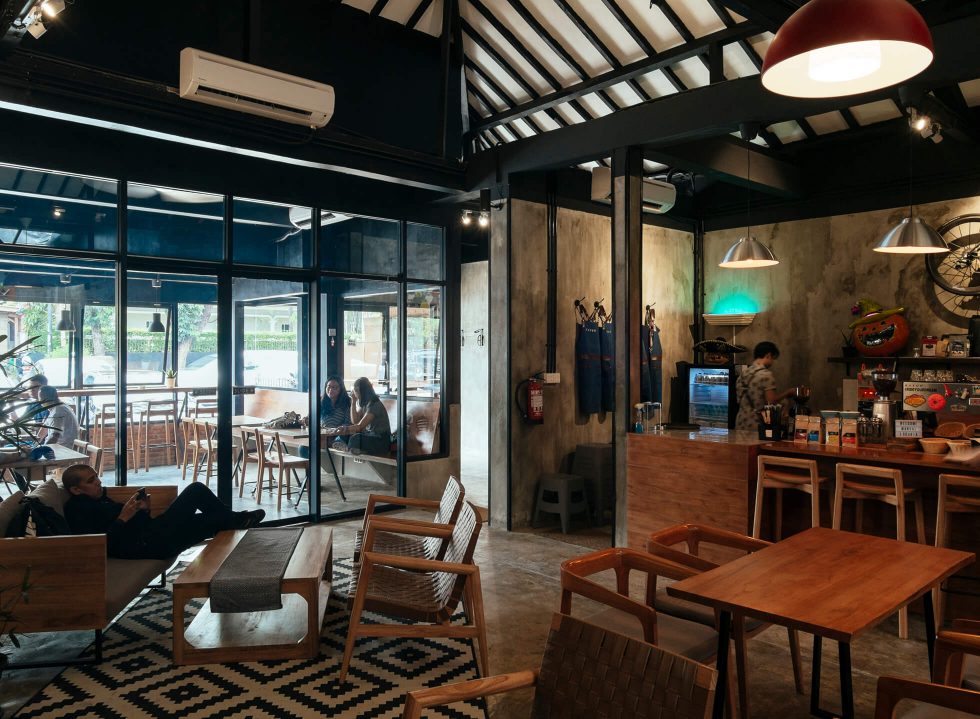 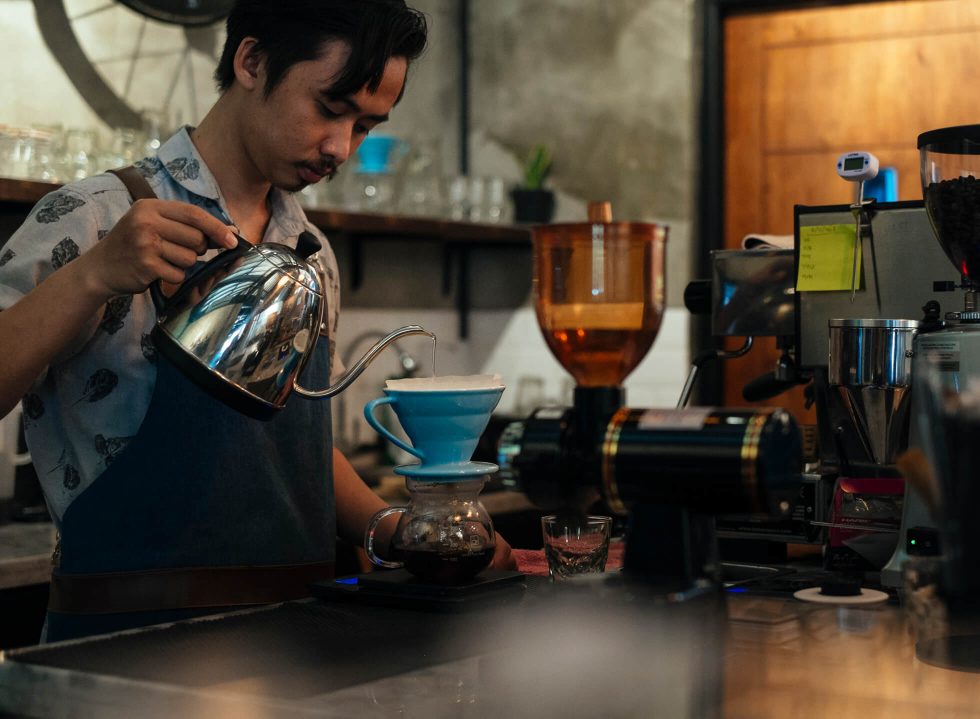 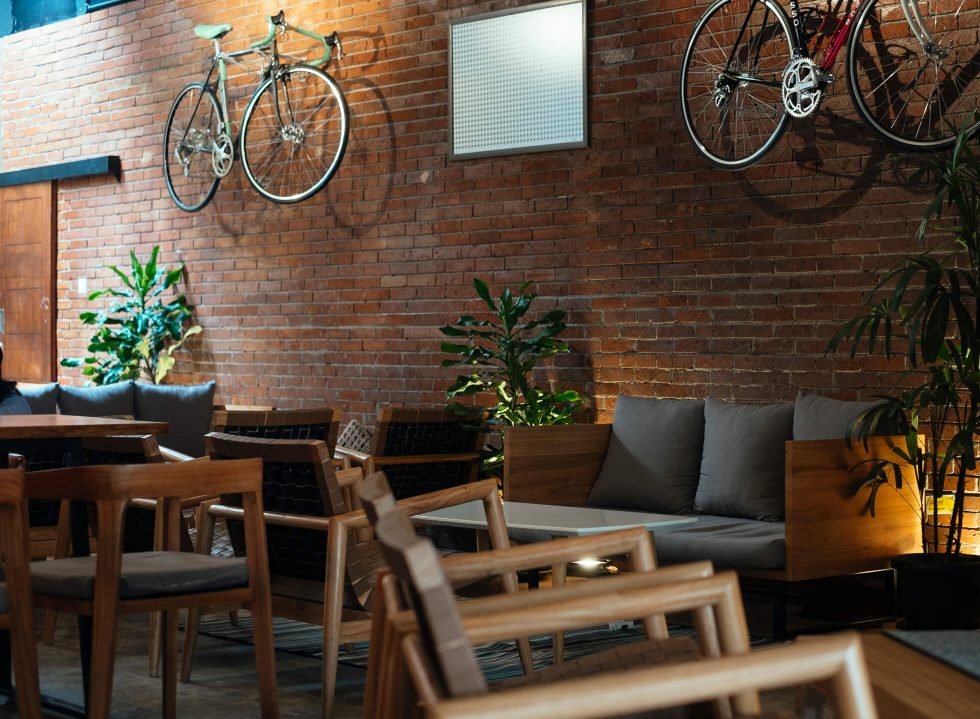 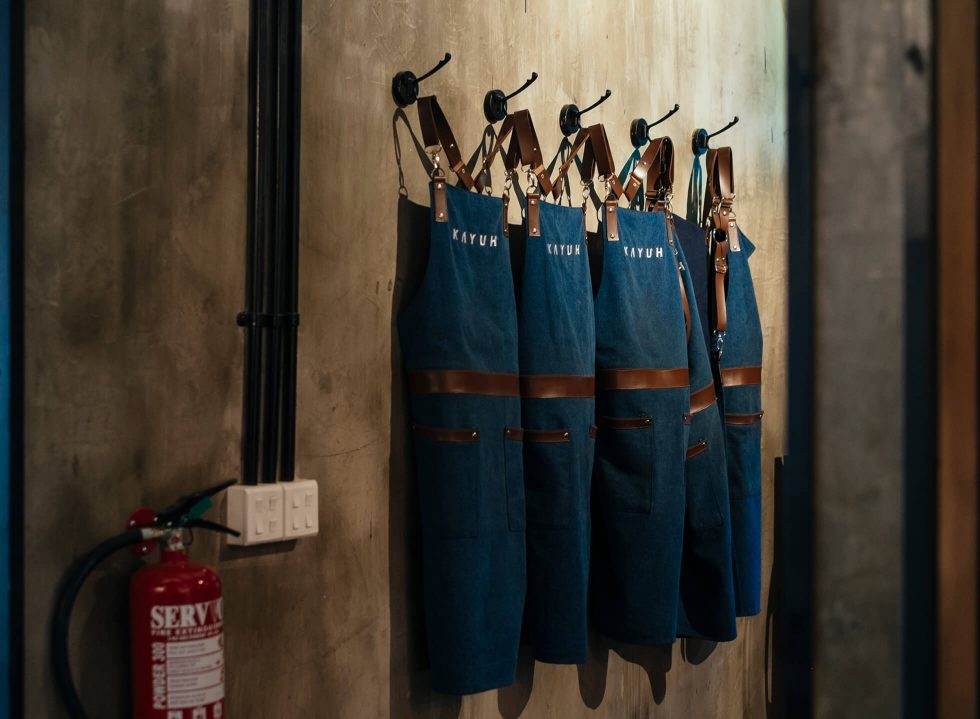 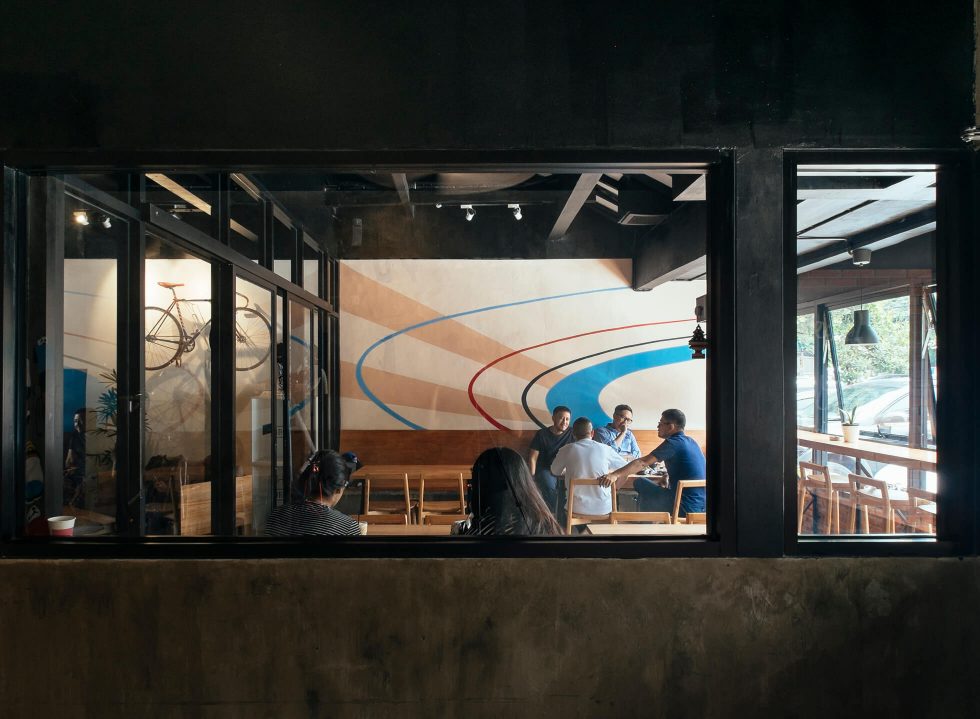 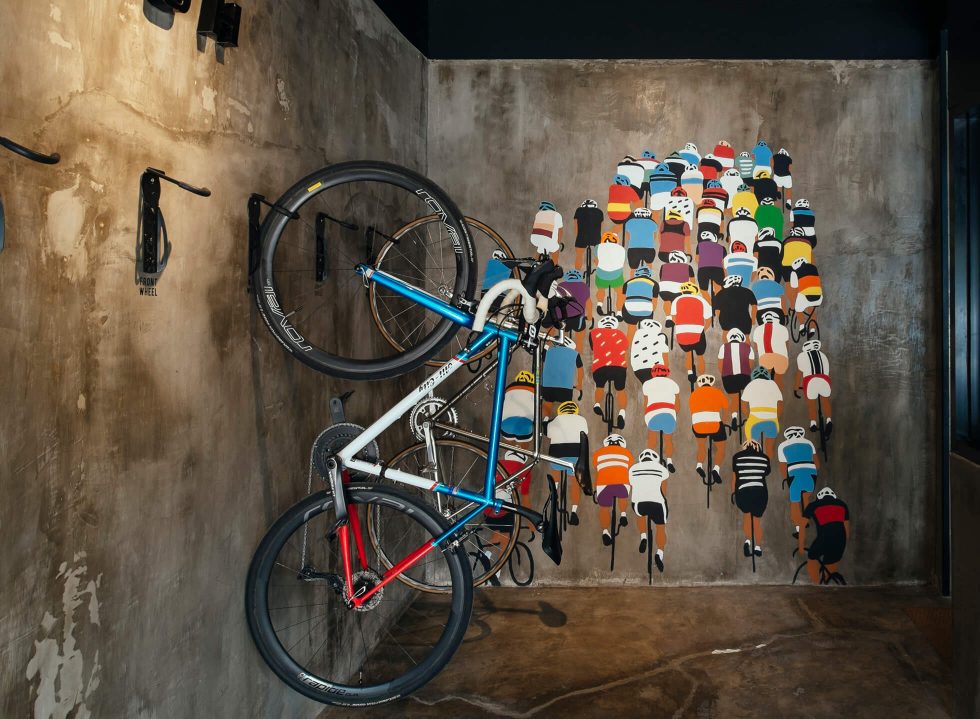 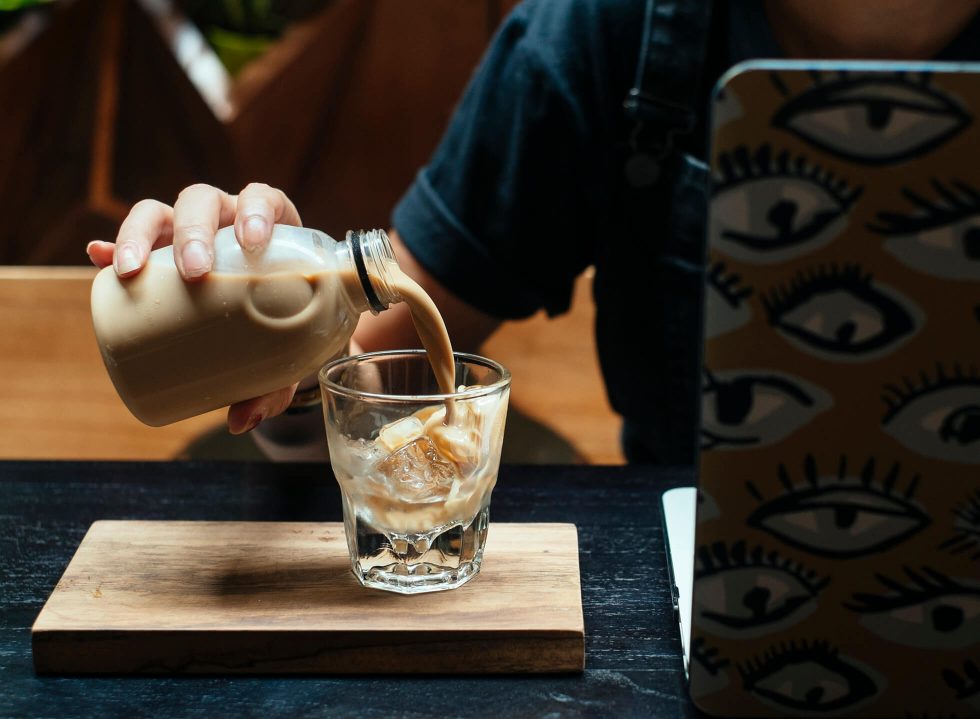 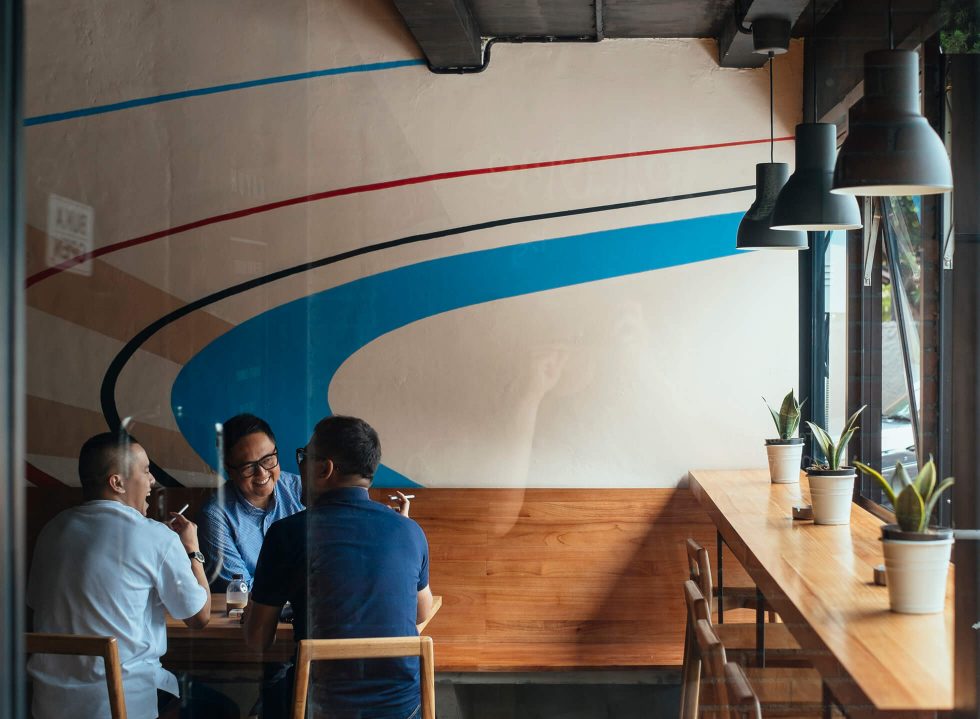 With a plethora of coffee shops, eateries and restaurants, Cikajang Street is one of the most fascinating areas to urban Jakartans. It continues to thrive and has welcomed exciting newcomers every now and then, one of them includes Kayuh Clubhouse that arrives as the newest addition to the city’s growing number of cycling café. Joining the ranks of Cyclo and Seven Speed, Kayuh opens its doors for the city’s cycling community, where cyclists can have their pit stop for coffee and grubs while meeting other riders.

To no one’s surprise, Kayuh (meaning ‘pedal’ in English) was founded by a cycling aficionado. And those who count themselves as a fan of this sport would easily be smitten with the space as it comes fully equipped to welcome cycling enthusiasts. For starters, there’s a space for bike parking, a ‘living room’ to unwind and even a shower room for those to freshen up after a ride.

Complementing the mural of cyclists and race tracks are bicycles hanging on the café’s walls. These bicycles are being rotated every week and are in fact, the personal belongings of cyclists who volunteer to showcase their prized possessions, apart from doubling up as a decoration.

But cyclists or not, it’s easy for anyone to find comfort here, especially with the café’s selection of fares that suit just about anyone’s preferences. Local taste bud is Kayuh’s strong suit, as testified by their hearty Bubur Ayam and delicious bowl of Mie Ayam that would surely satisfy for breakfast or lunch. Meanwhile, its bite-sized Bitterballen calls in for snack time to accompany the café’s Es Kopi Susu Gowes. Or, if you’re simply time-strapped between your vigorous cycling activity, Kayuh’s selection of coffee (a swig of espresso, maybe?) may do you well before continuing your route.

It’s no wonder that Kayuh calls itself a clubhouse for cyclists. So, why not paddle your way to Kayuh and who knows, especially for the uninitiated, might eventually come back with cycling as their new hobby.