The Lawless Dogbar is Out - Manual Jakarta 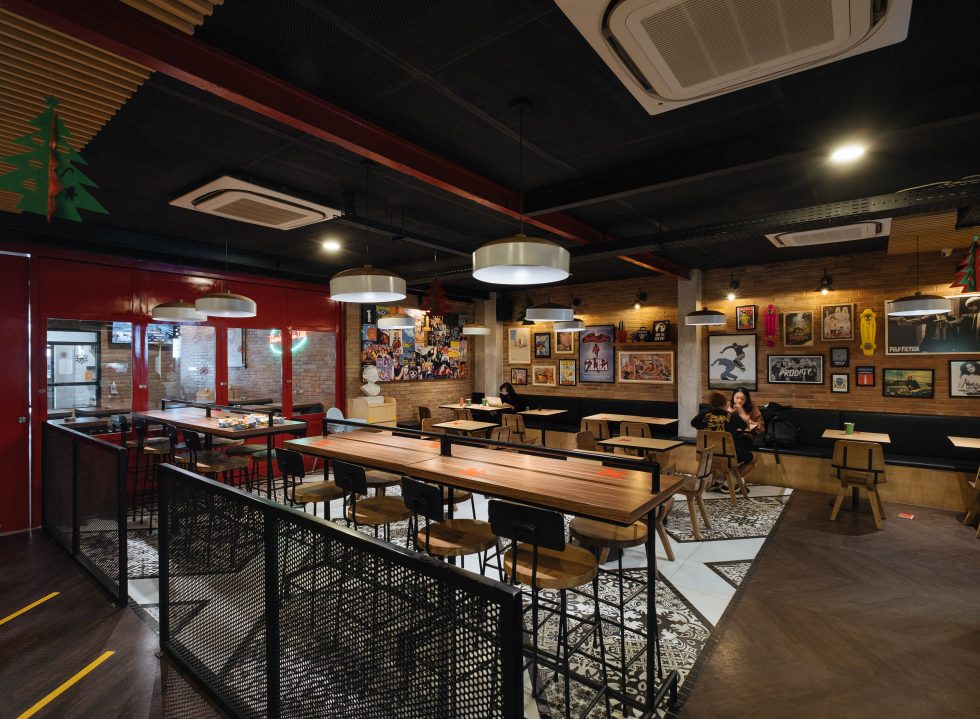 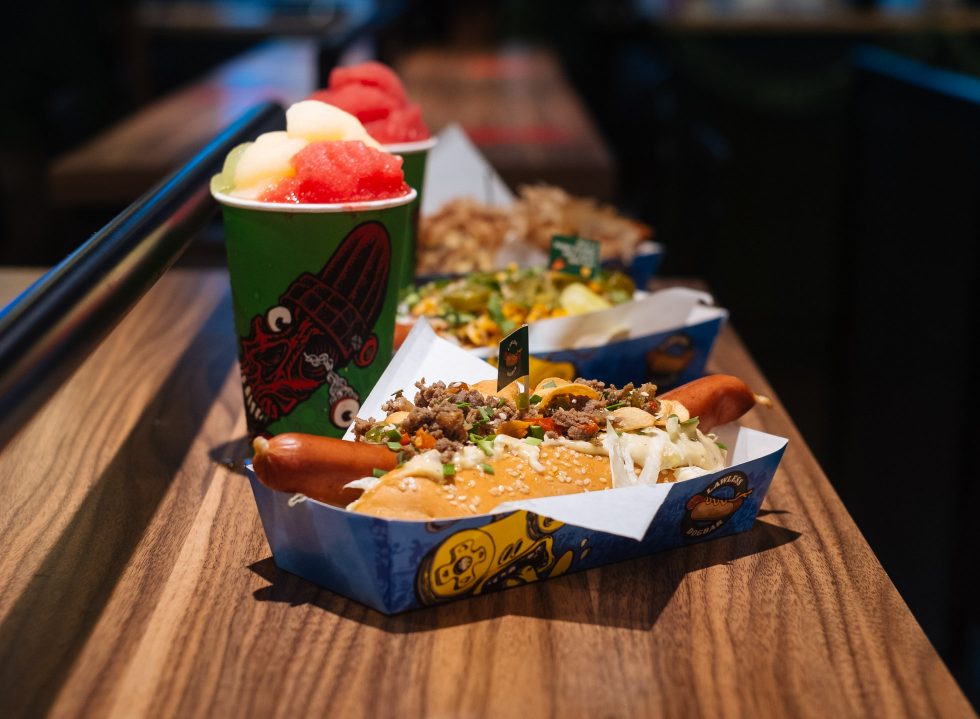 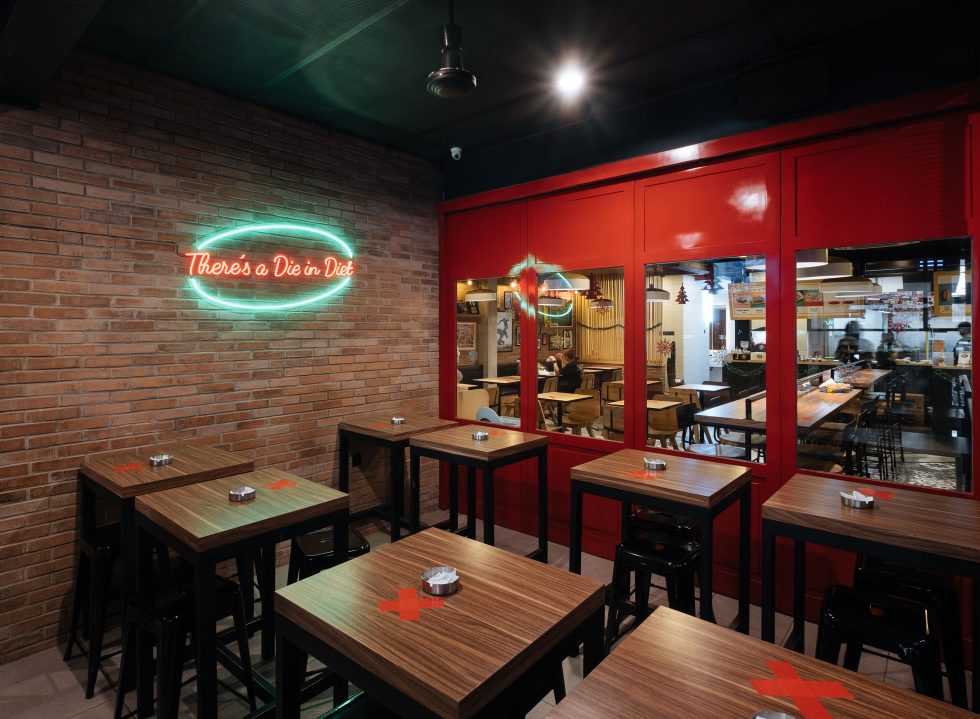 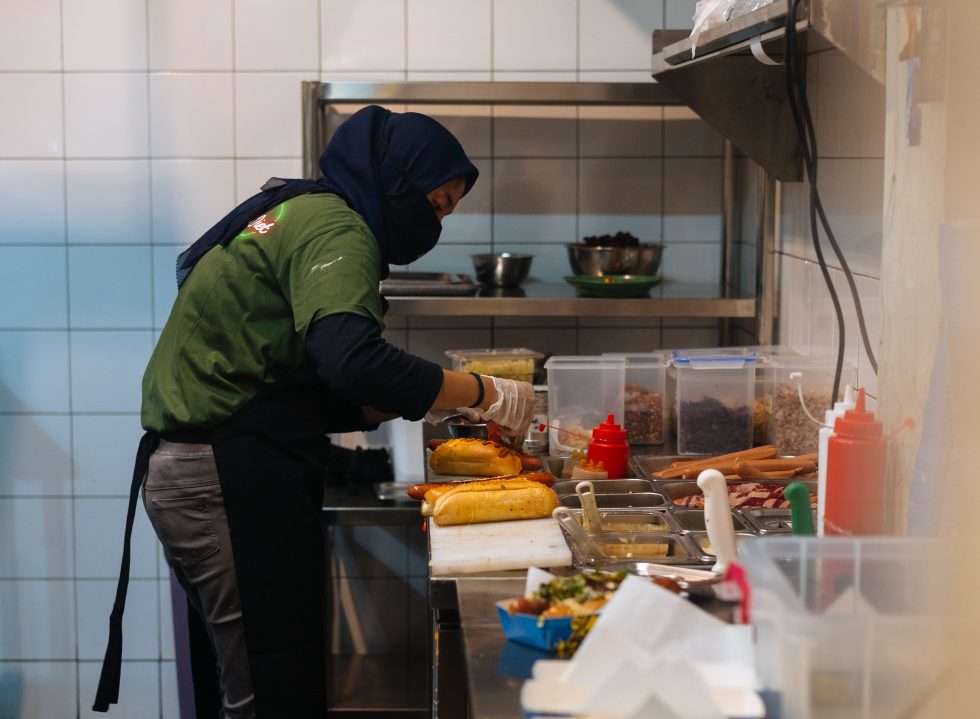 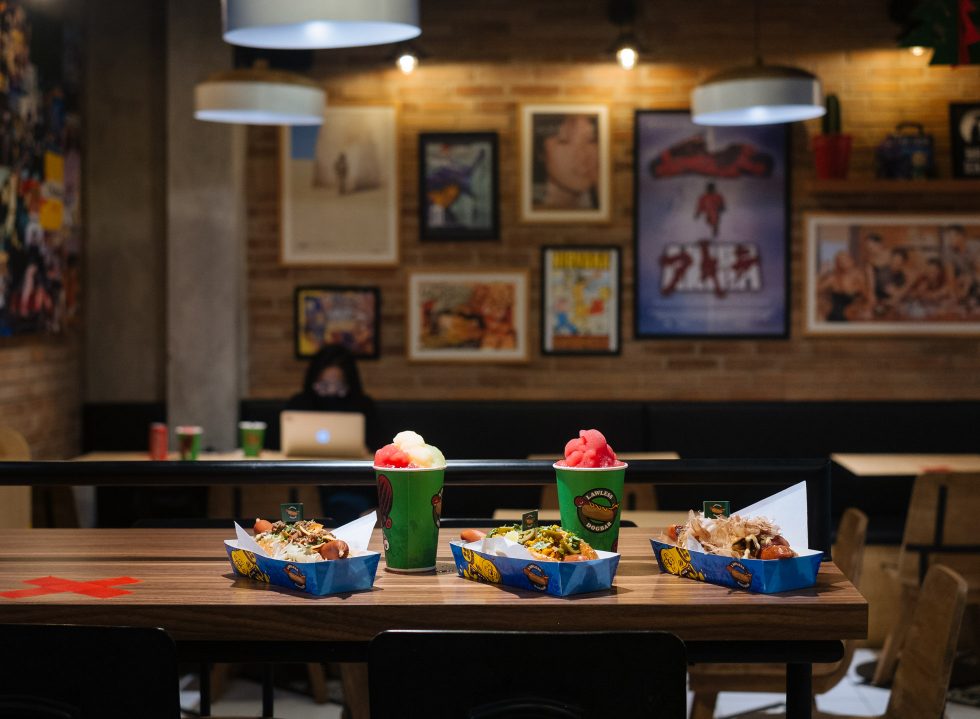 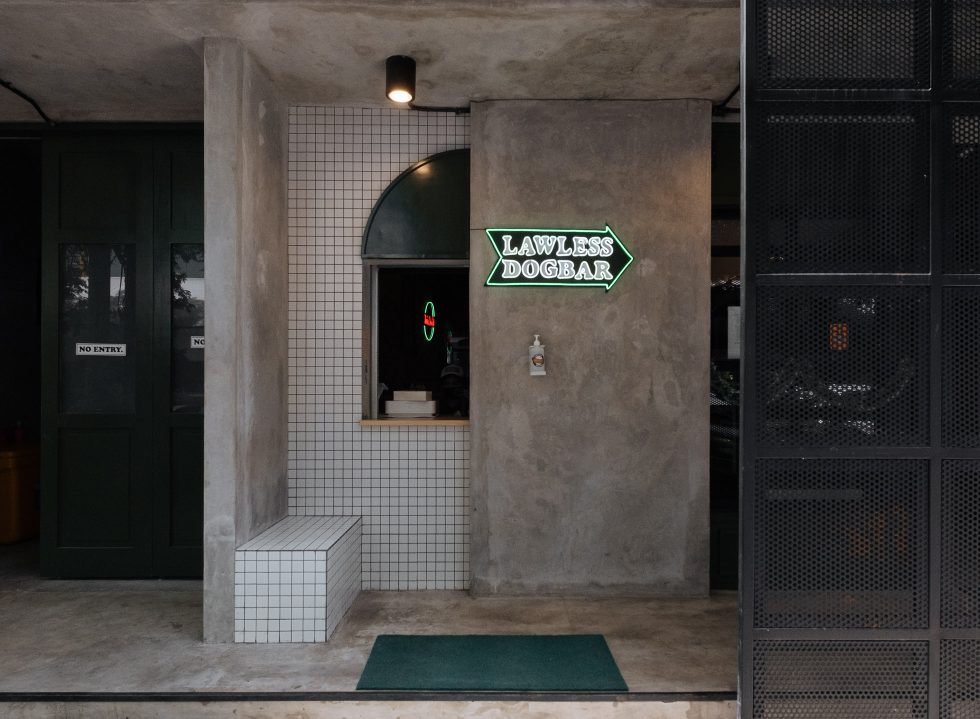 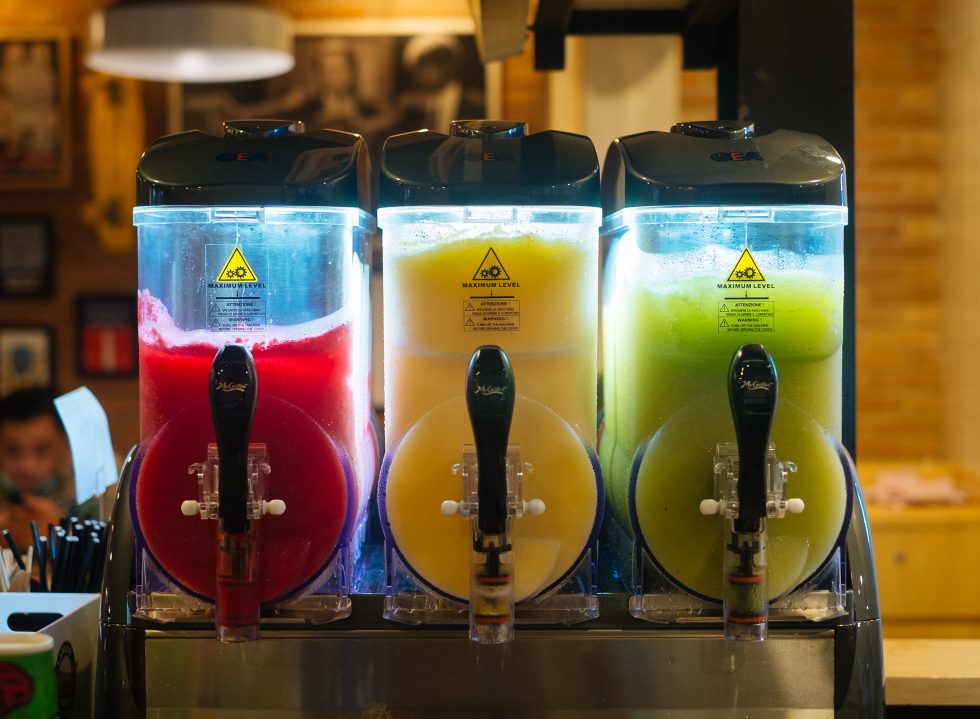 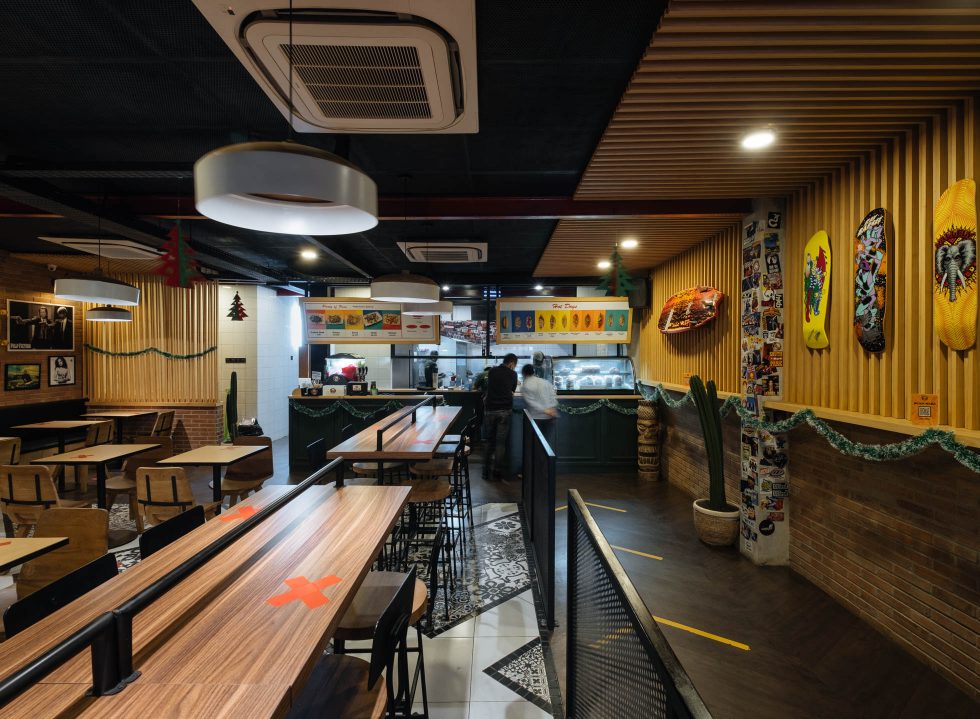 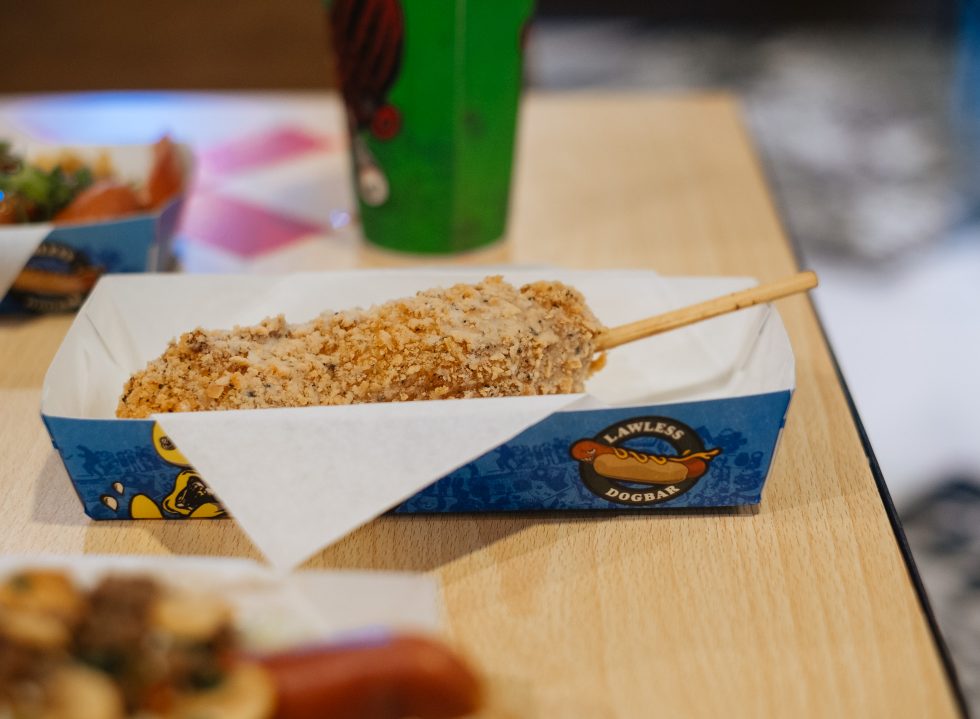 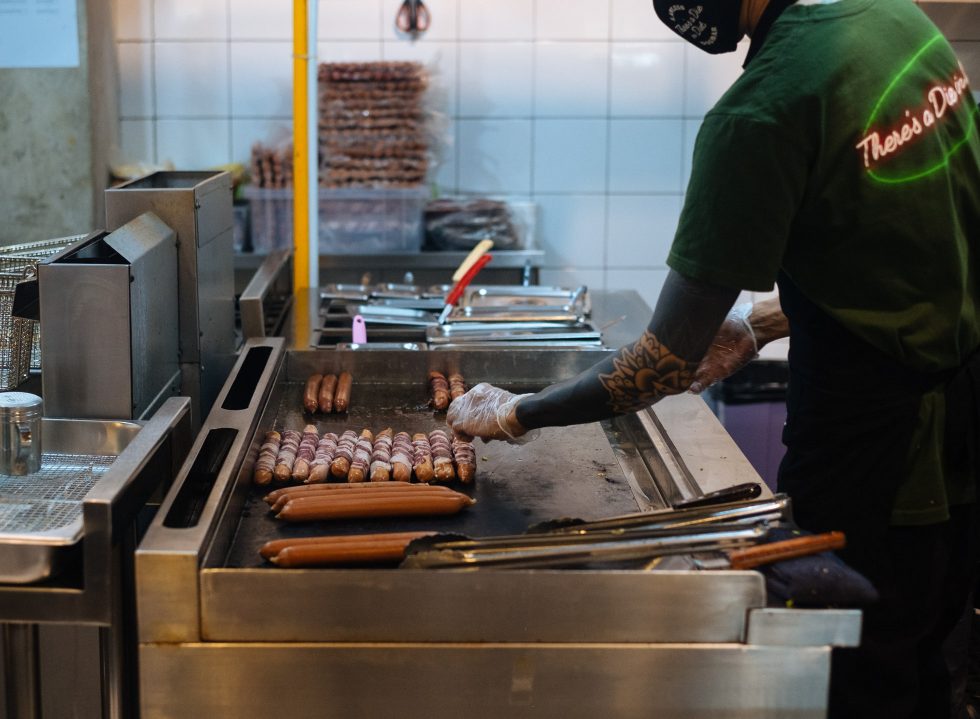 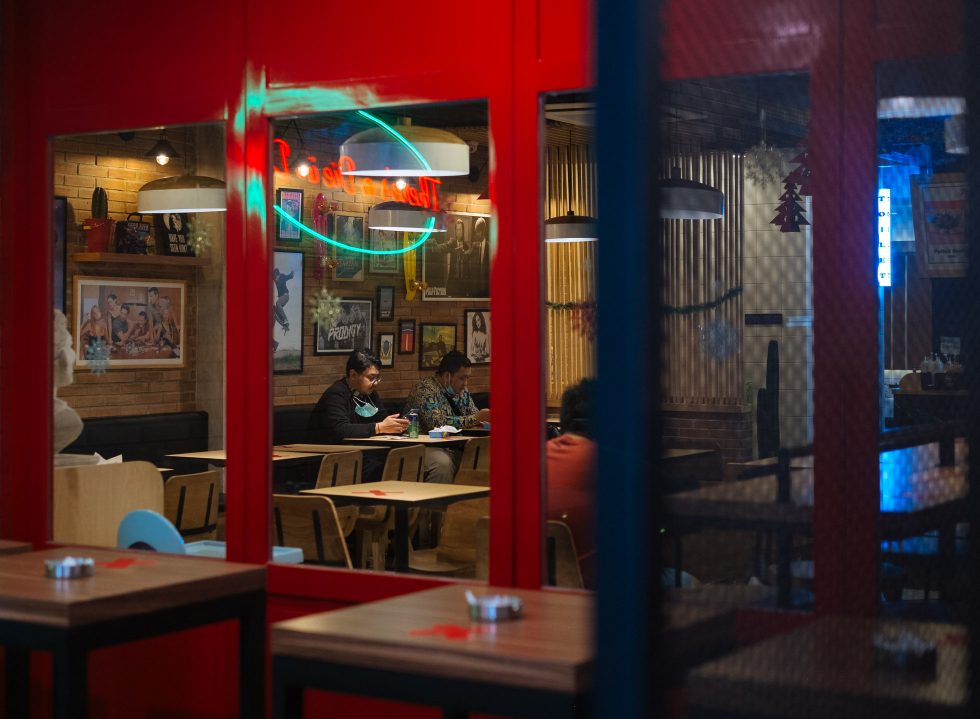 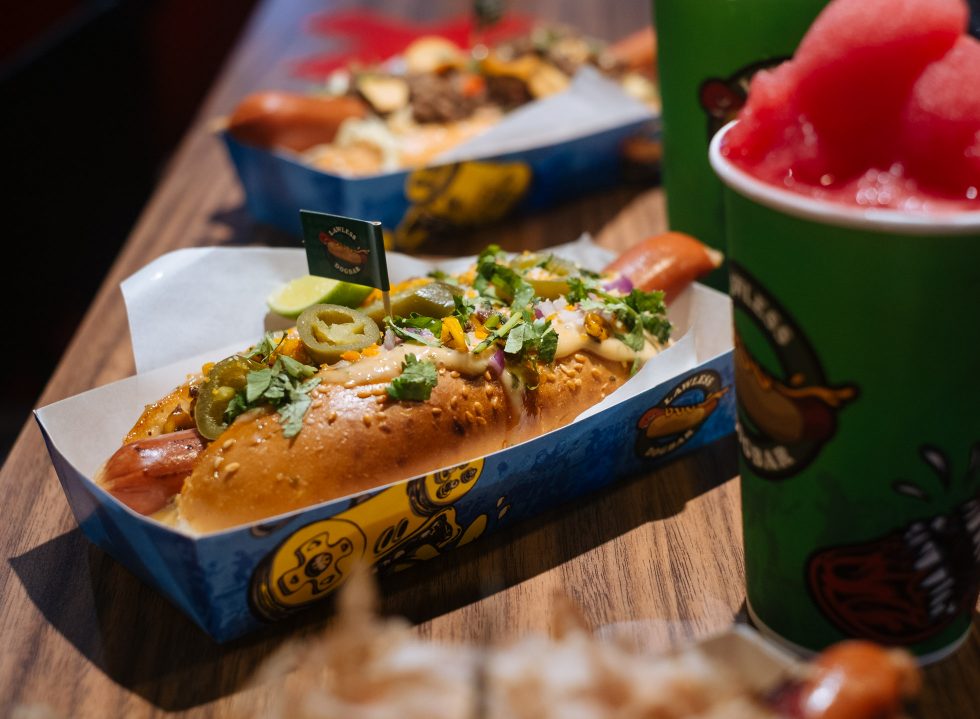 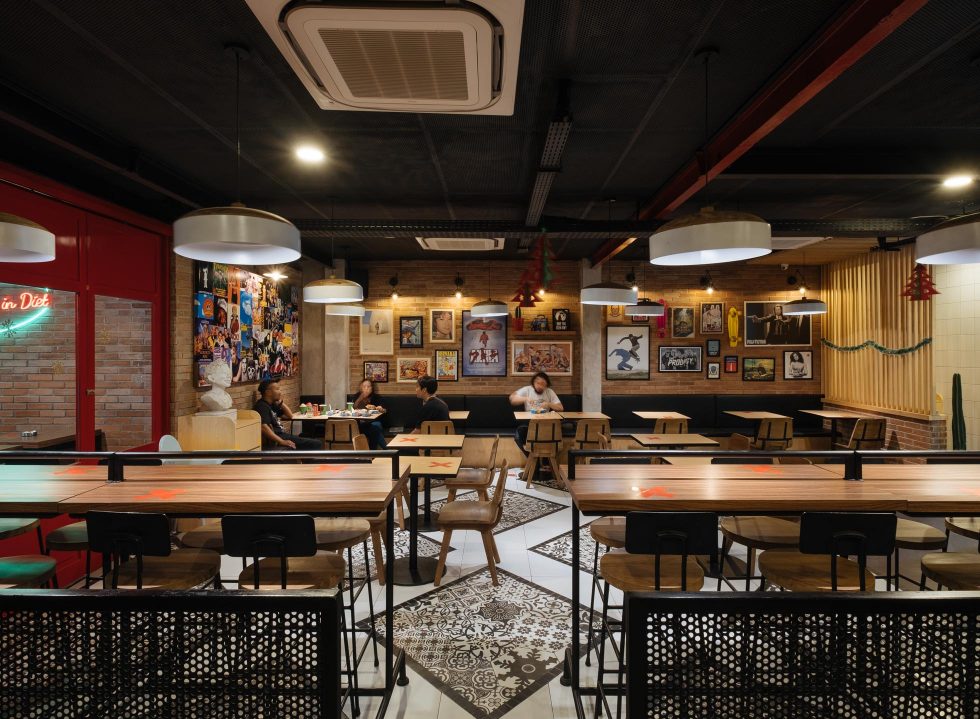 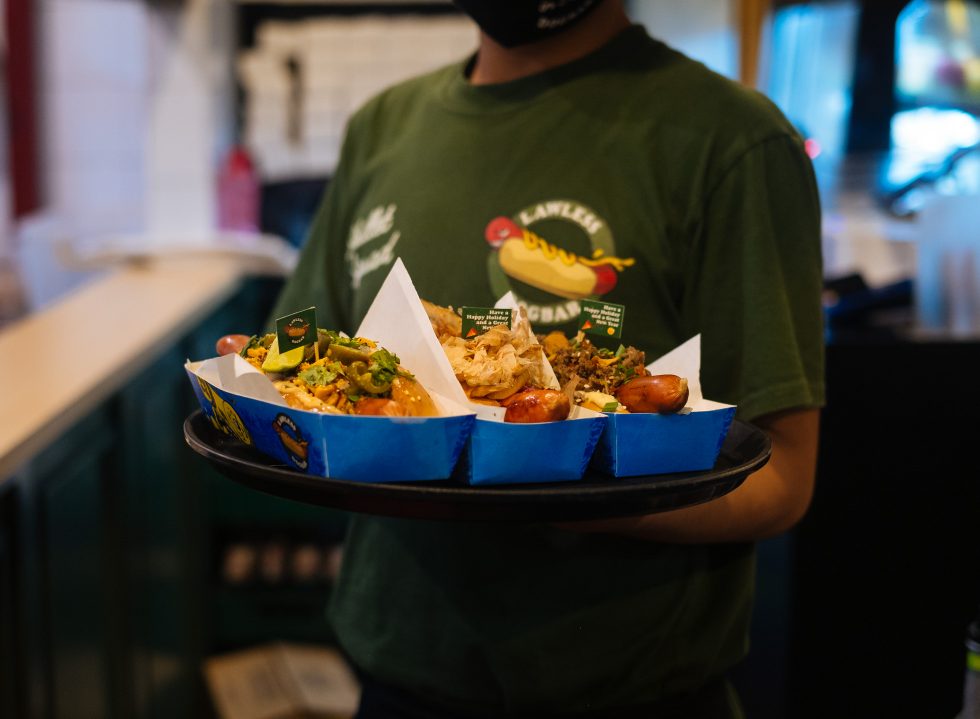 Clad in 90s and early 2000 visuals, with pop-punk and alternative rock music of that decade blasting through the speakers—Lawless Dogbar knows its identity and proudly wears it like a badge. A spin-off from the group that brought the famed full-throttled burgers, this latest addition to the Lawless group is a wiener.

Puns aside, the establishment that is located a stone’s throw away from Little Tokyo in Blok M is a spot of nostalgia but most of all, an ode to the signature bangers in buns. While the root of the hot dog dish is unclear, Lawless’ take on the all-American icon food isn’t bounded by the classic mustard and ketchup combo. Here, the variety takes on different reinterpreted flavours from around the world, positively gluttonous in presentation and taste.

In a spin of pun games—a recognisable personality trait of the Lawless crew—the hot dogs at the joint are sinfully loaded with toppings that fulfil. Among the handful of choices, a favourite among the crowd is the Goo Goo Dogs, a ‘wurst in a toasted bun garnished with scrumptious bulgogi beef and crisps for a mouthful texture in one bite. A Dog Nasty is a tongue-in-cheek recreation of beef teriyaki hot dog drizzled with homemade wasabi mayo and sprinkles of bonito flakes. Another mouthful to indulge is the Desperadogs, inspired by the early 2000s console game “Desperados”, thus creating a hot dog dish that drew inspiration from the Mexican elote (grilled corn on the cob with packed-full with flavours) served over beef or chicken frank.

Adding to the party of fares is their loaded fries, corndogs and rainbow slushies to select from. Safe to say, this sort of fanfare is only right to dig with a posse of carnivorous stomachs ready to down heavy. It’s an affair in style with the brand of the dogbar. And to answer the million-dollar question, “who let the dogs out?”, in Jakarta, it’s Lawless.