In The Kitchen with Arief Maulana Ikhsan - Manual Jakarta 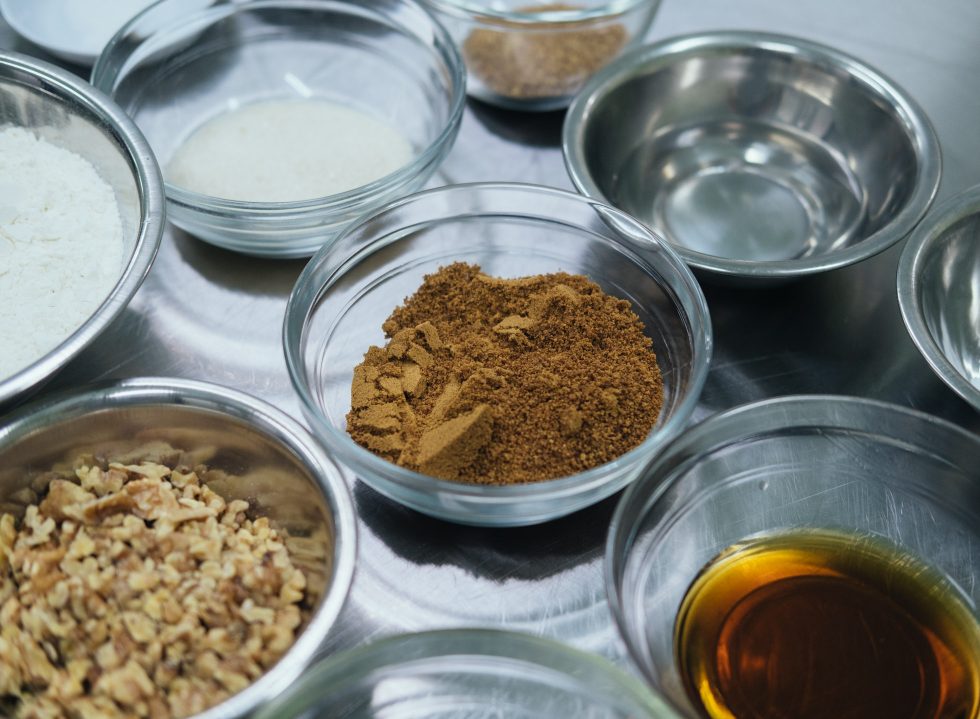 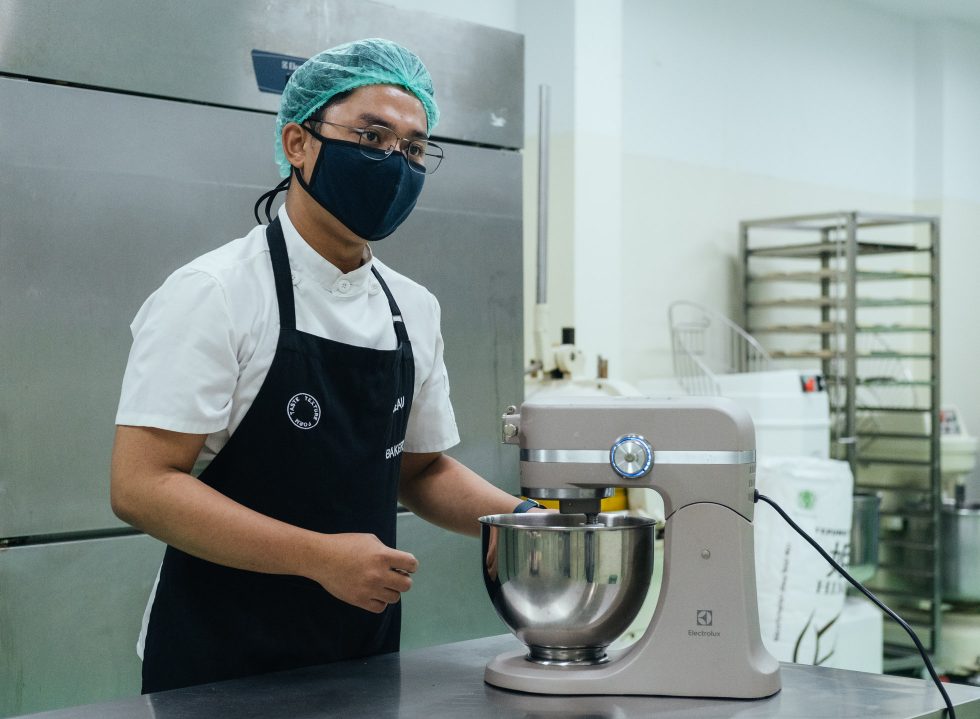 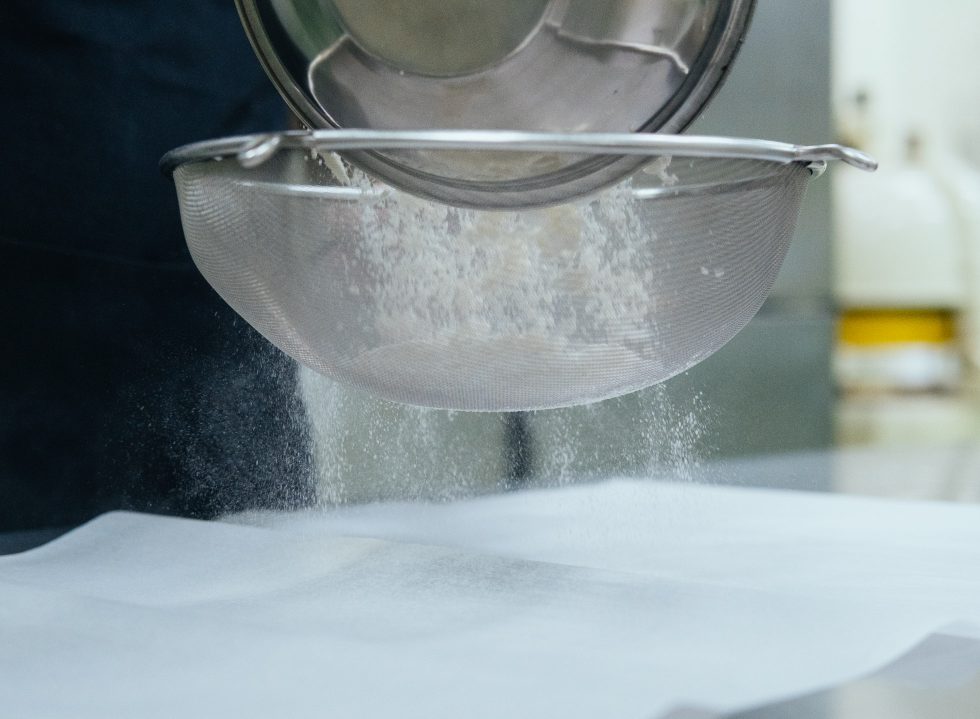 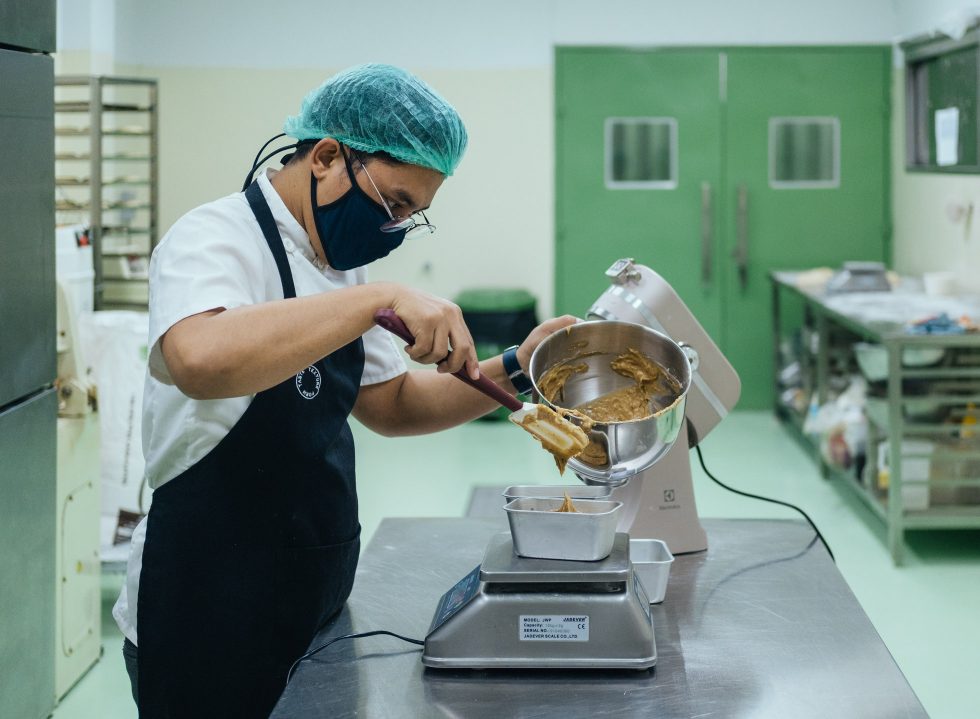 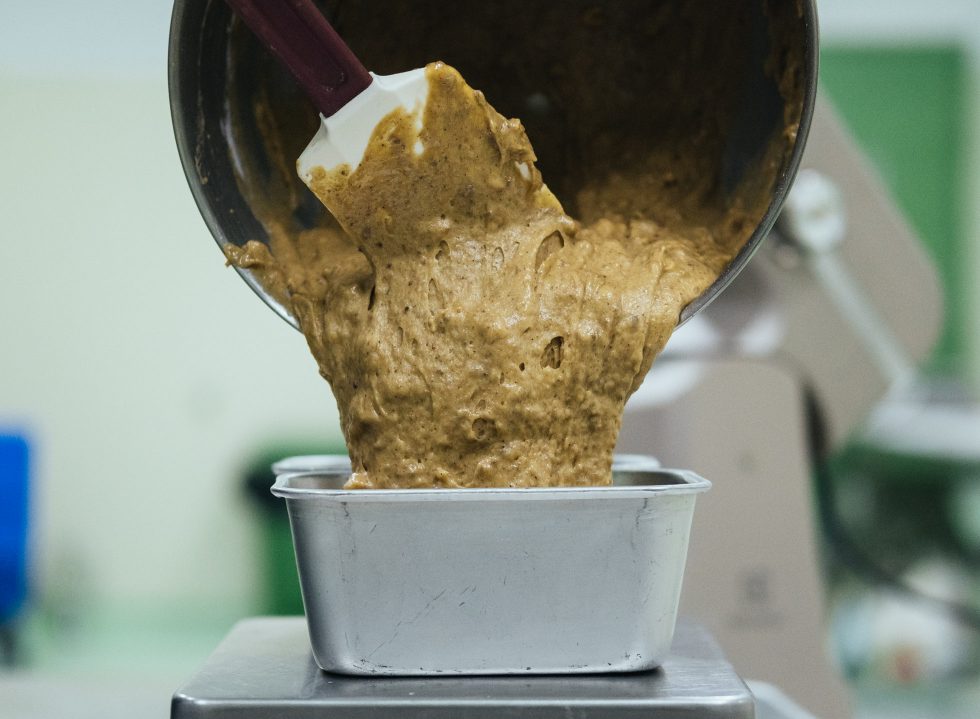 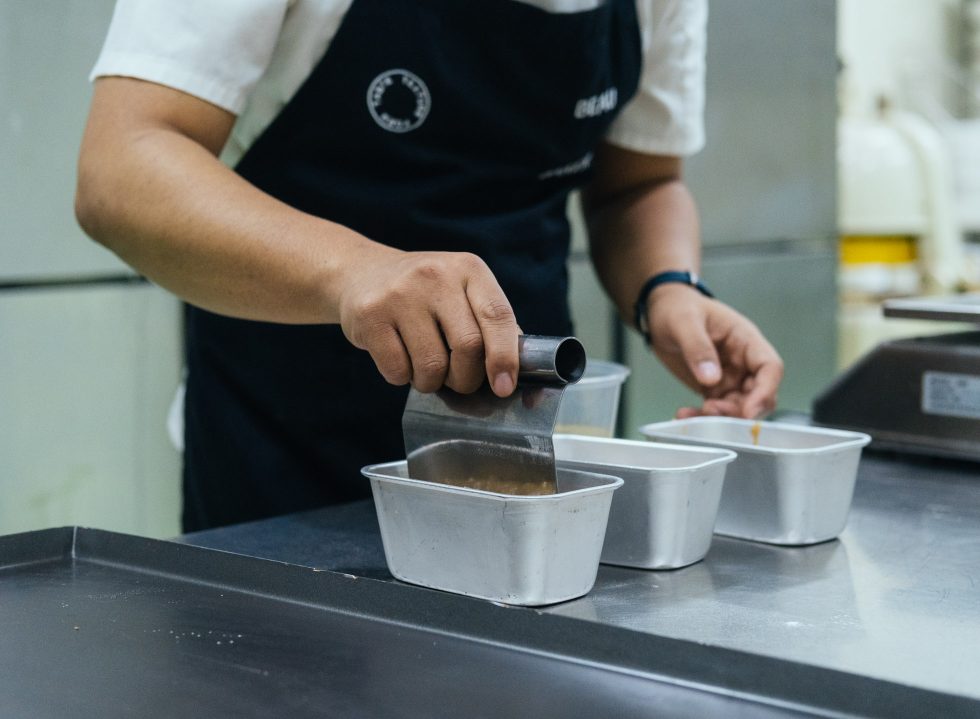 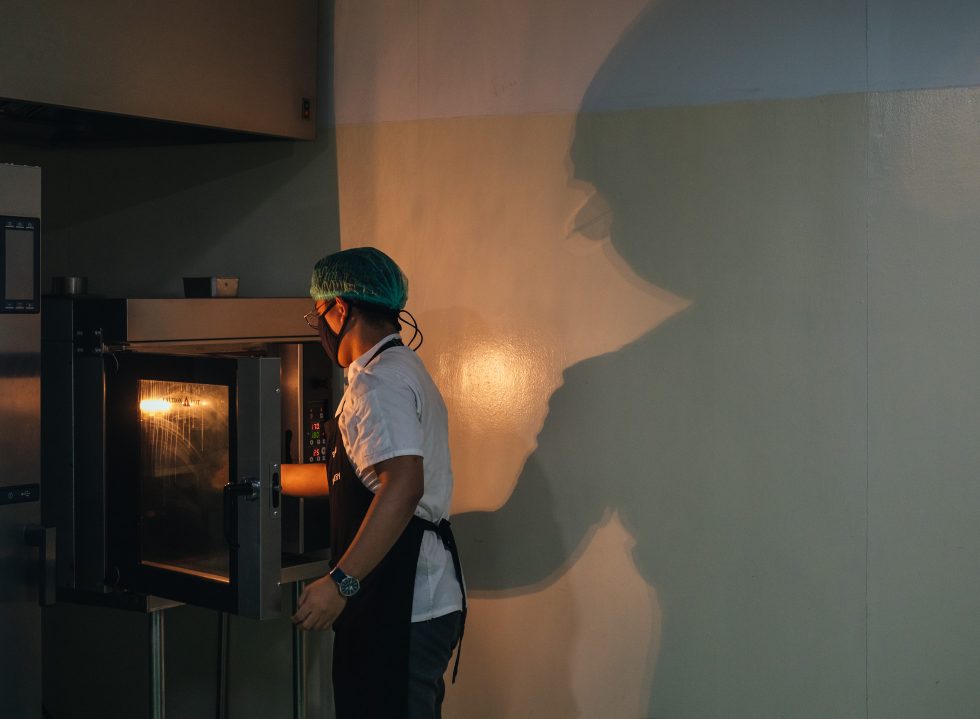 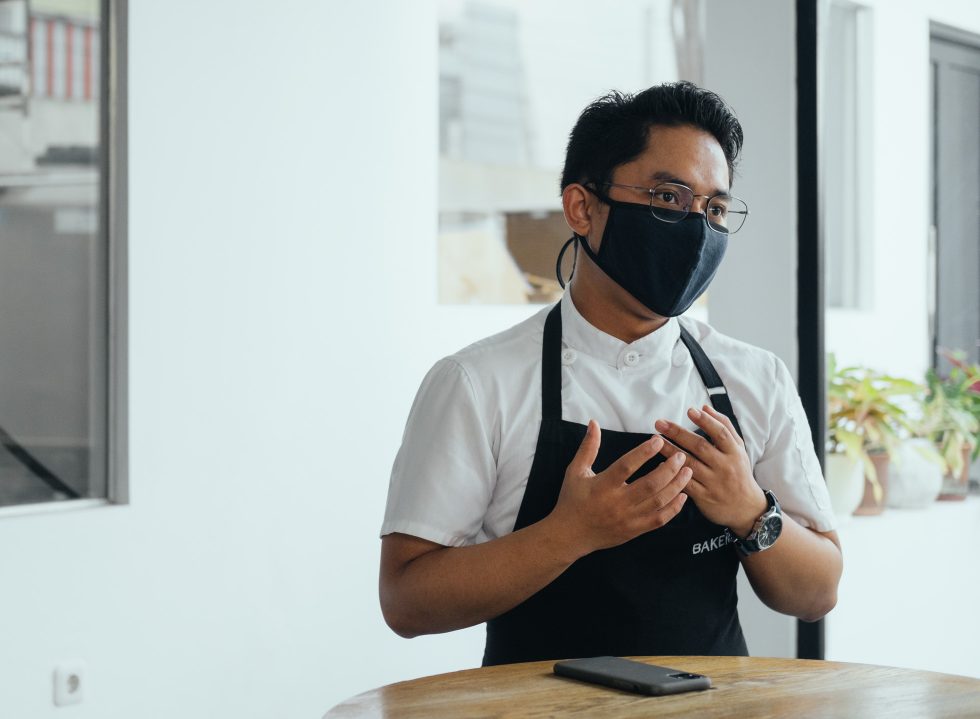 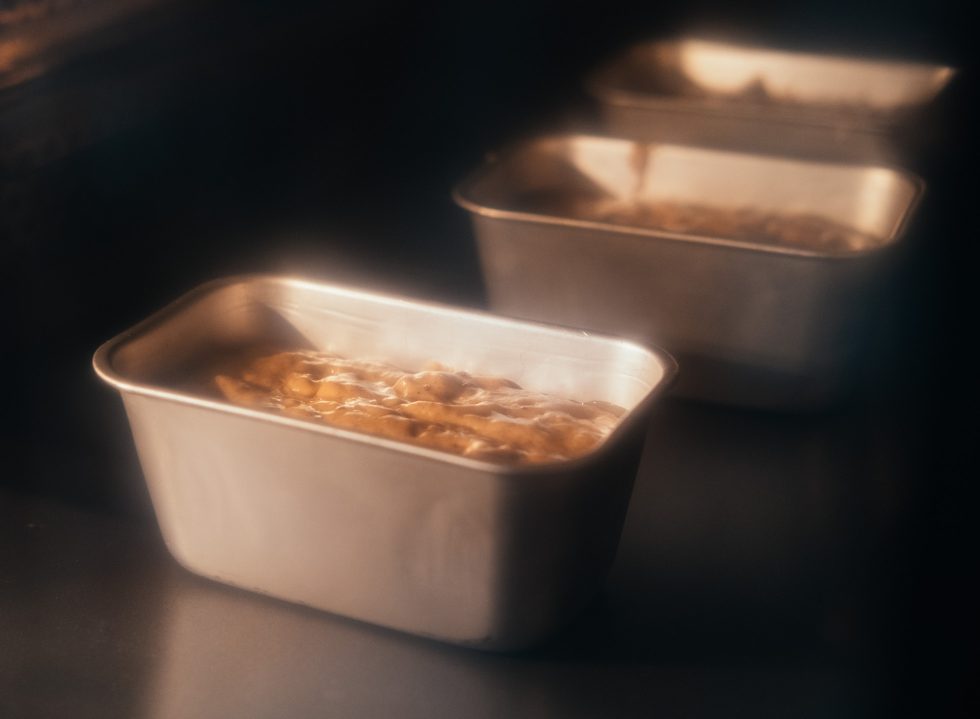 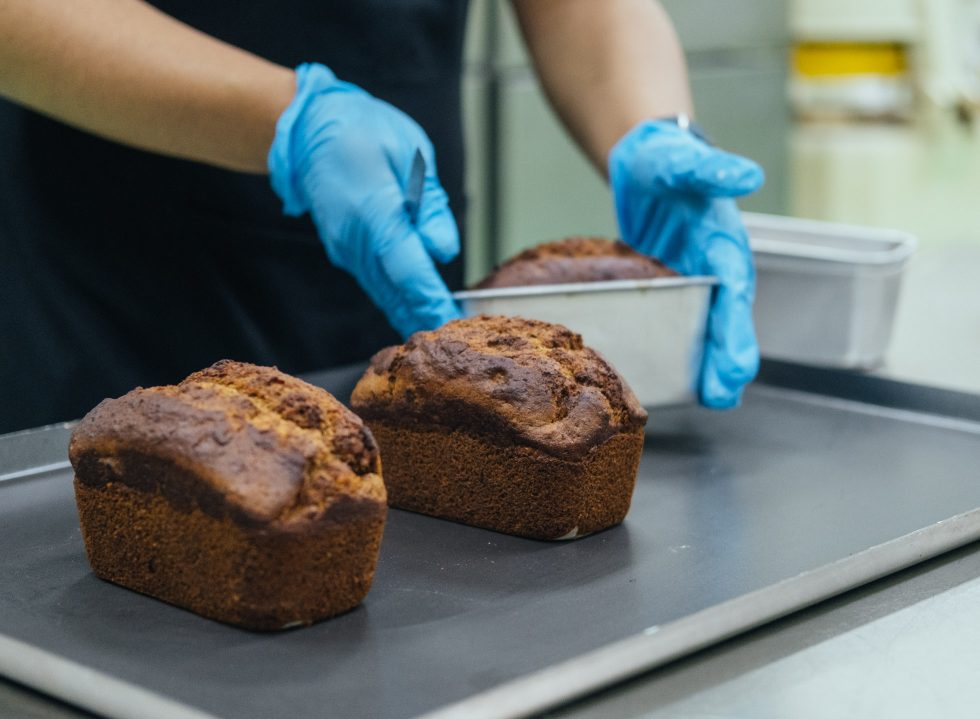 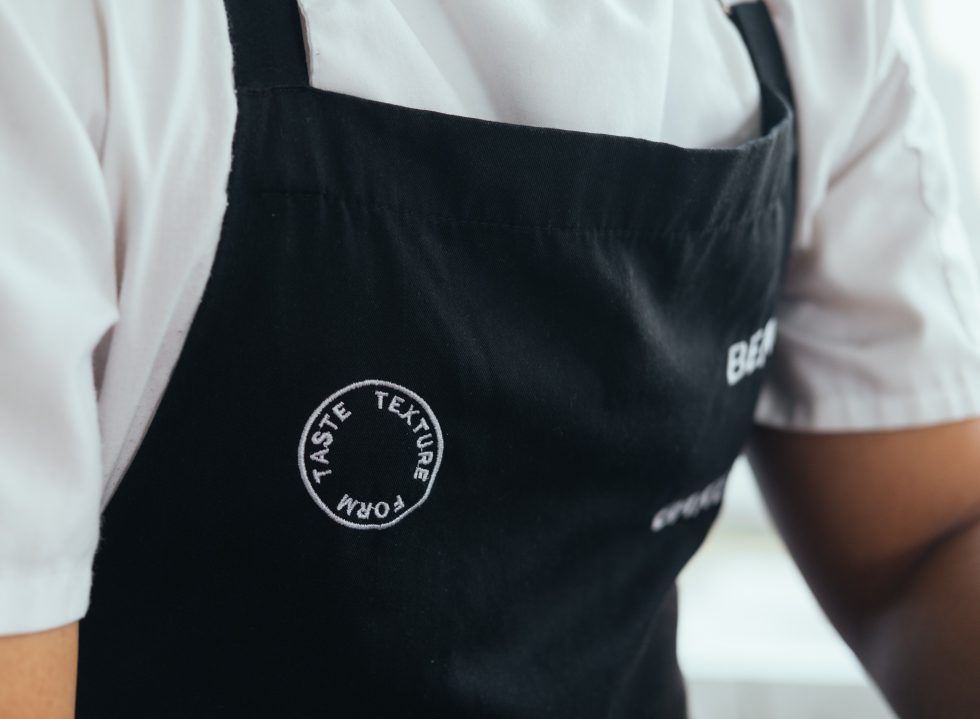 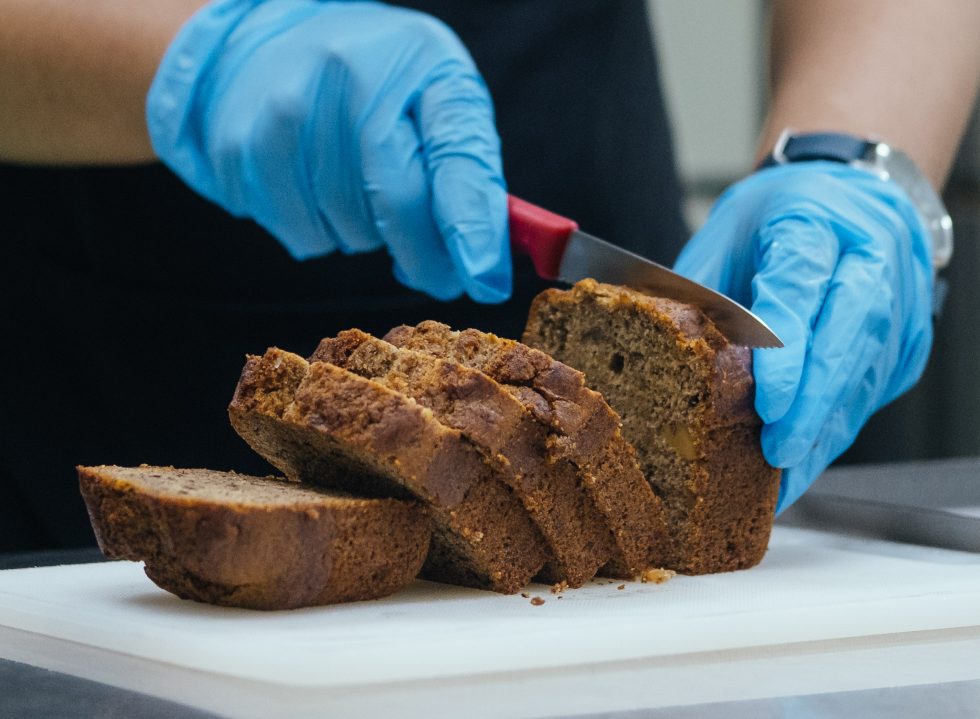 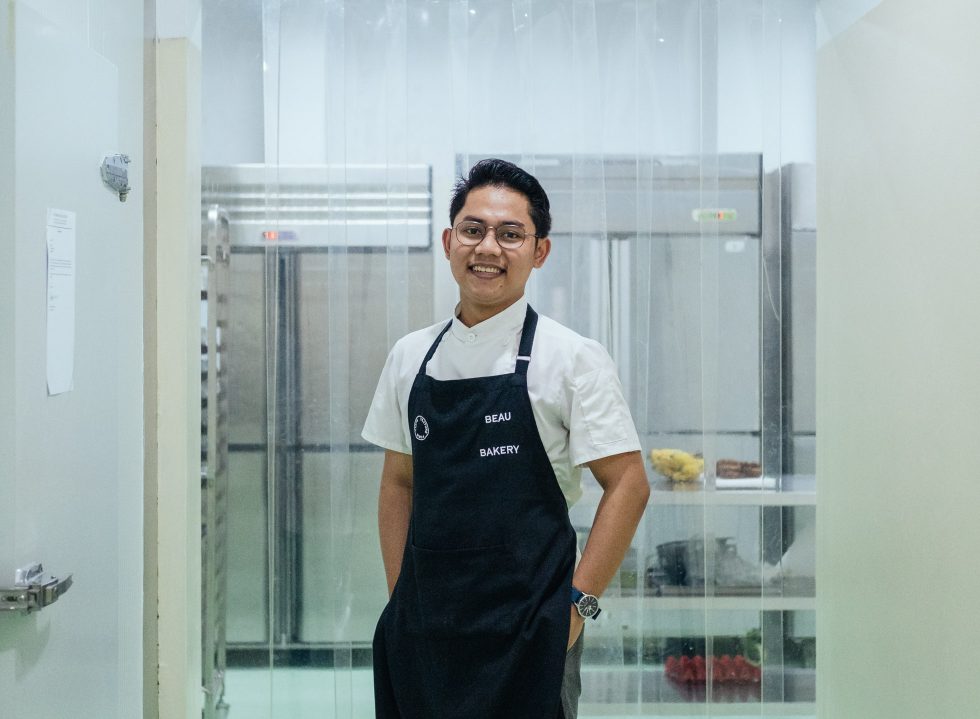 In The Kitchen with Arief Maulana Ikhsan

Share
Find the recipe to BEAU Bakery’s Vegan Banana Bread created by their Head Pastry Chef Arief Maulana Ikhsan as he shares with us his first foray into the culinary world for this instalment of In The Kitchen.

To many, comfort baking has been the counterpart of isolation stemmed from the pandemic. Those who were estranged to do things in the kitchen eventually cave into this pseudo-therapeutic pastime, and there’s no easier recipe to conquer than the comforting banana bread. Made with pantry staples, it’s perhaps the low-risk and high-reward good of it that crowned the banana bread a favourite everywhere. “[Banana bread] is easy to make and is considered to be classic comfort food,” noted BEAU Bakery’s Head Pastry, Chef Arief Maulana Ikhsan.

BEAU Bakery built a name for classic artisanal baked goods. Chef Arief has been helming BEAU’s pastry department since last year, and so far created forays of pastries that patrons revelled on, such as the viennoiseries to the cakes. But recently, they have been experimenting on popular recipes. For BEAU’s banana bread, Chef Arief recalls, “Talita Setyadi challenged me to create a vegan version and it took me three tries to get the one we love.”

Falling into the laps of pastries was no coincidence for Chef Arief. The Jambi-native chef remembers helping his neighbours fulfilling cake orders as his earliest memory of baking as a young boy: “The first thing that I ever baked was a butter cake.” His fervour for more challenge ensued into high school where he took up a vocational programme in pastry. That go-getter attitude brought him far to professional pastry school in Bandung, and even further to his first international competition in 2013 at the International Cake Festival.

“My lecturer asked if anyone wanted to represent our school in a competition that was scheduled just a week away. There was no other instructions other than how to sign up.” Chef Arief volunteered and taught himself how to compete before he presented his cake creations on his own. His willingness to try new things and fine attention to detail led him to earn top marks for his first event and soon became a notable player in future competitions, including representing Indonesia in the Food & Hotel Asia Trade Show in Singapore in 2016. “I was still a fresh graduate competing against these international chefs, but I was willing to join and challenge myself.”

Since then, he has delved into different pastry styles, like chocolate figure-sculpting and sugar blowing, but Chef Arief has always enjoyed decorating whenever possible, such as with the entremets found in BEAU. By pursuing his craft, Chef Arief has learned the importance of  “making the visual and the taste of the dish complement each other equally”.

In the future, Chef Arief hopes to keep learning and expand his skills. But it turns out he also has a knack for teaching and dreams of sharing the knowledge internationally, especially about “Indonesia’s great flavours and talents,” he says. Until then, he’s not staying idle either: Chef Arief sticks to social media as his little platform of baking Q&As from aspiring bakers.

And while the banana bread is comfort food that many folks around the world have come to know, this rendition prepared by Chef Arief hopes to be a little healthier than the average loaf. “People think banana bread is healthy,” he says, and he’s not wrong, but as he shared with us the recipe on his take of the banana bread, he hopes this version will really bring a healthy pop to the midday sugar intake.

This recipe yields 3 mini loaves (8×13 cm) but can be baked in a standard loaf pan to make a single big loaf.