In the Kitchen with Fernando Sindu - Manual Jakarta 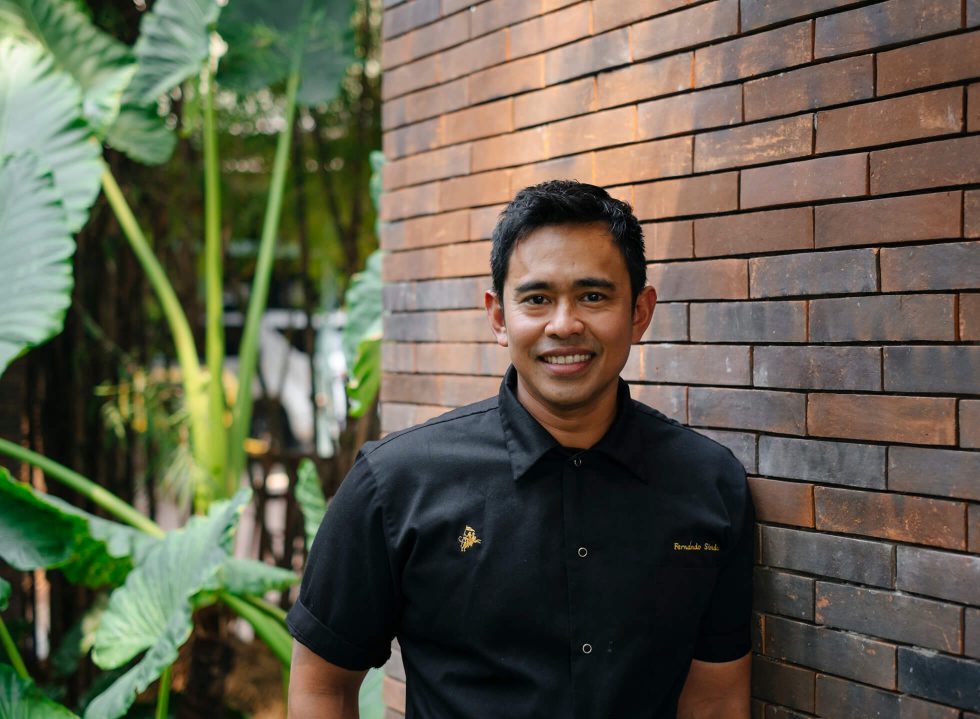 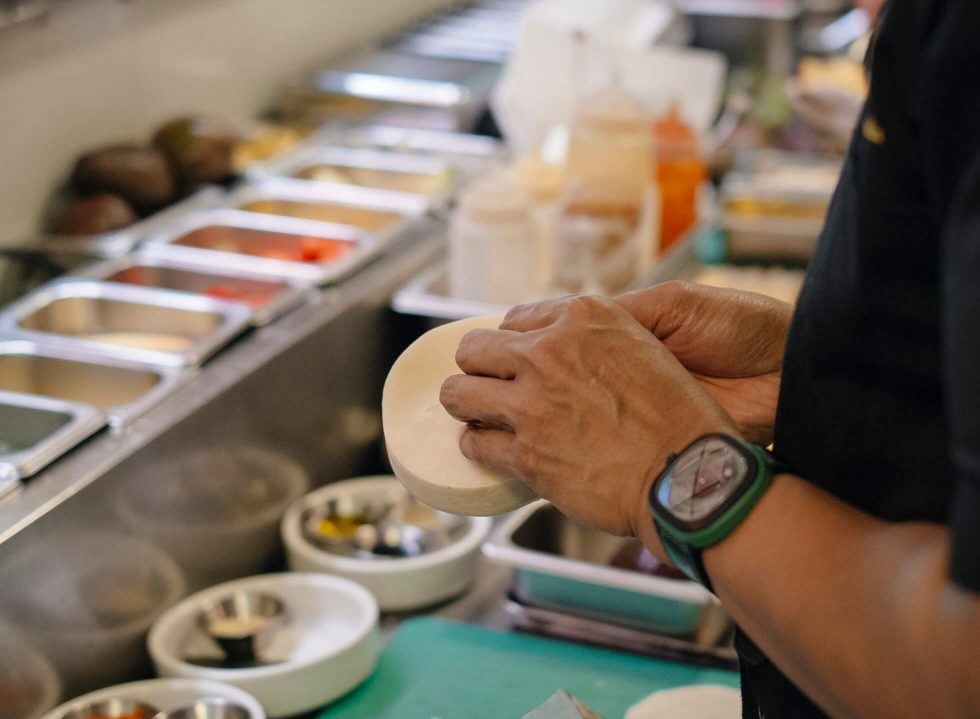 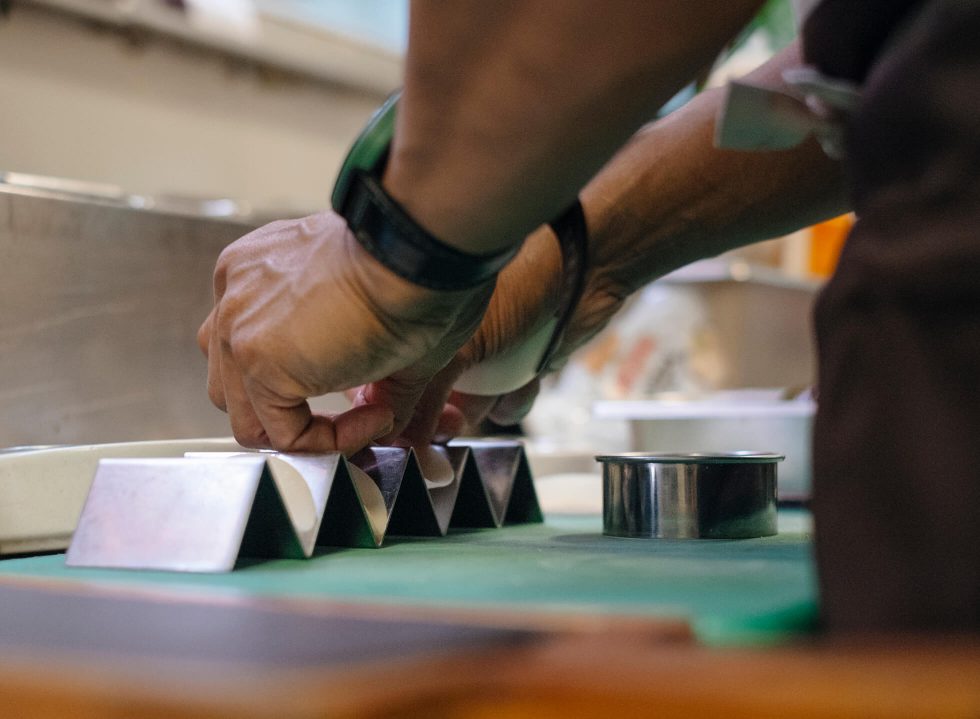 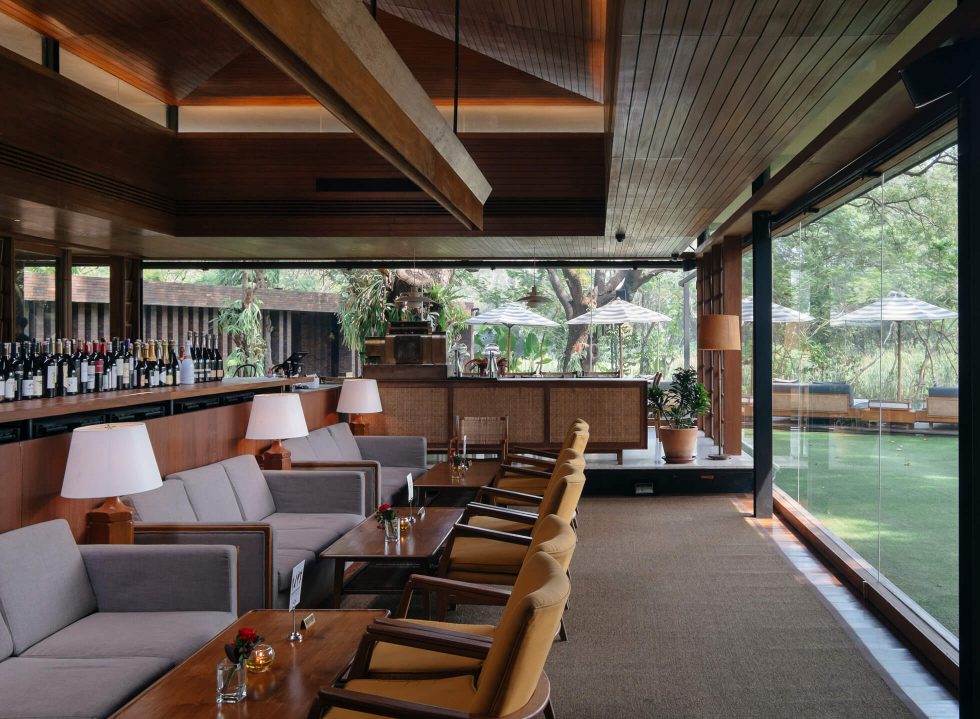 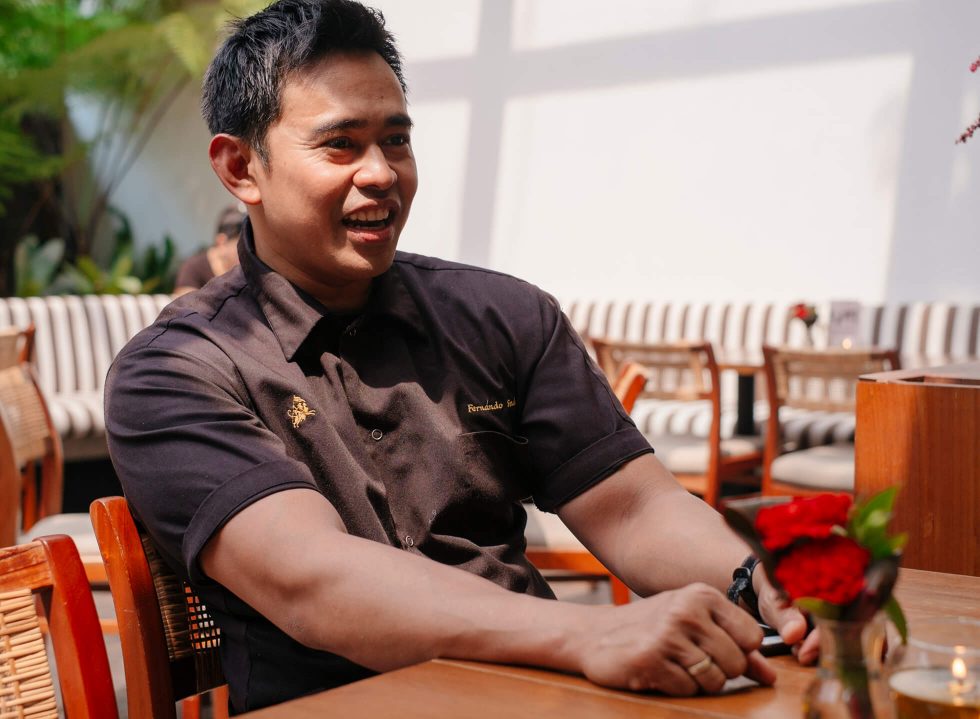 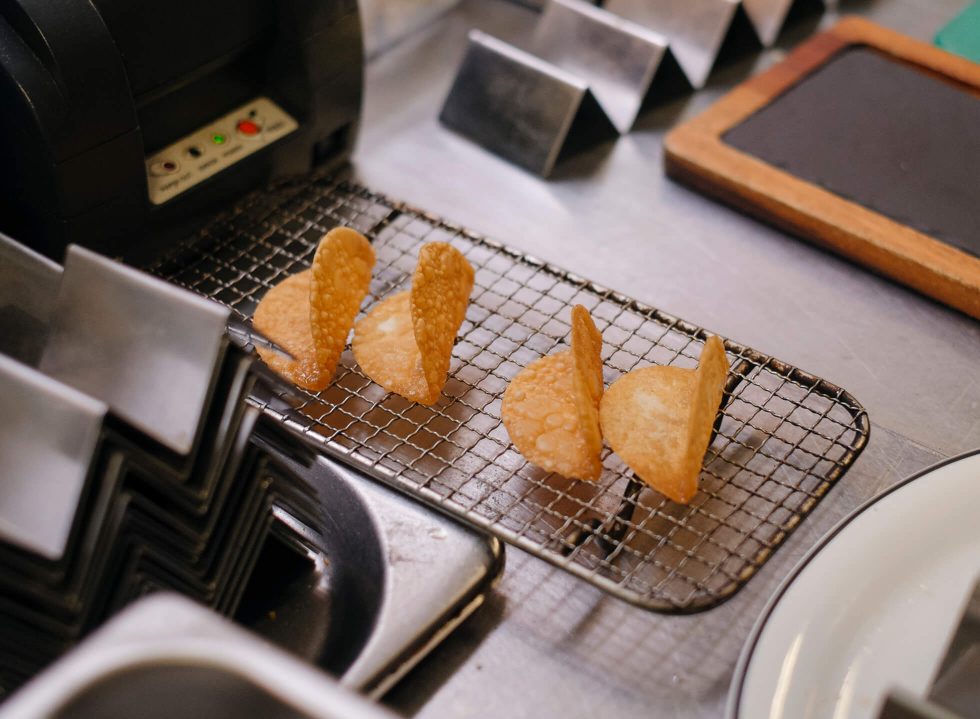 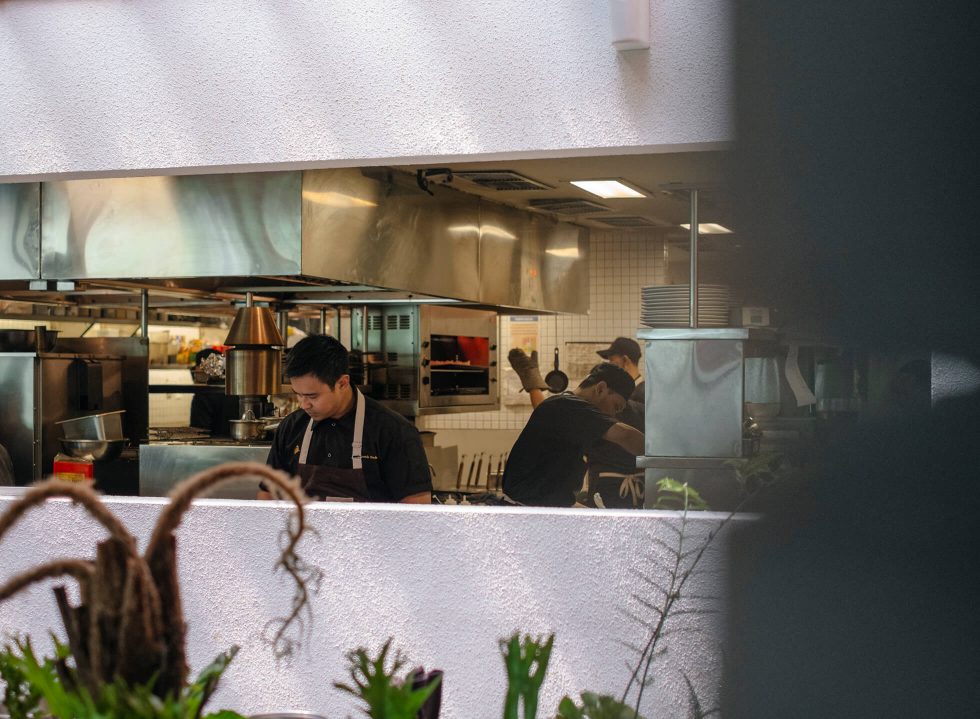 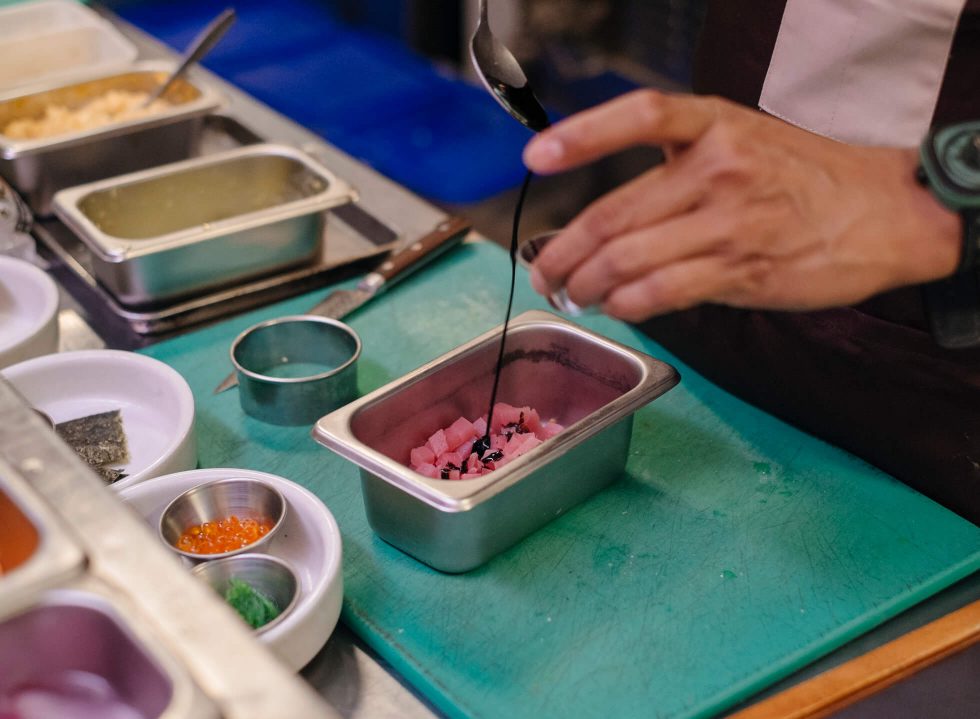 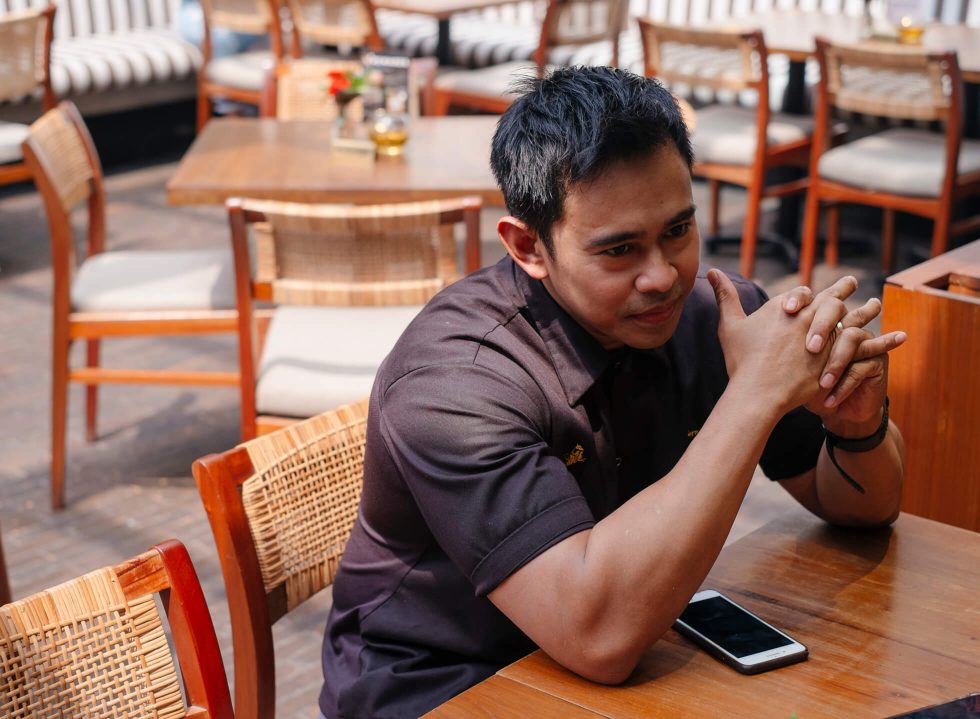 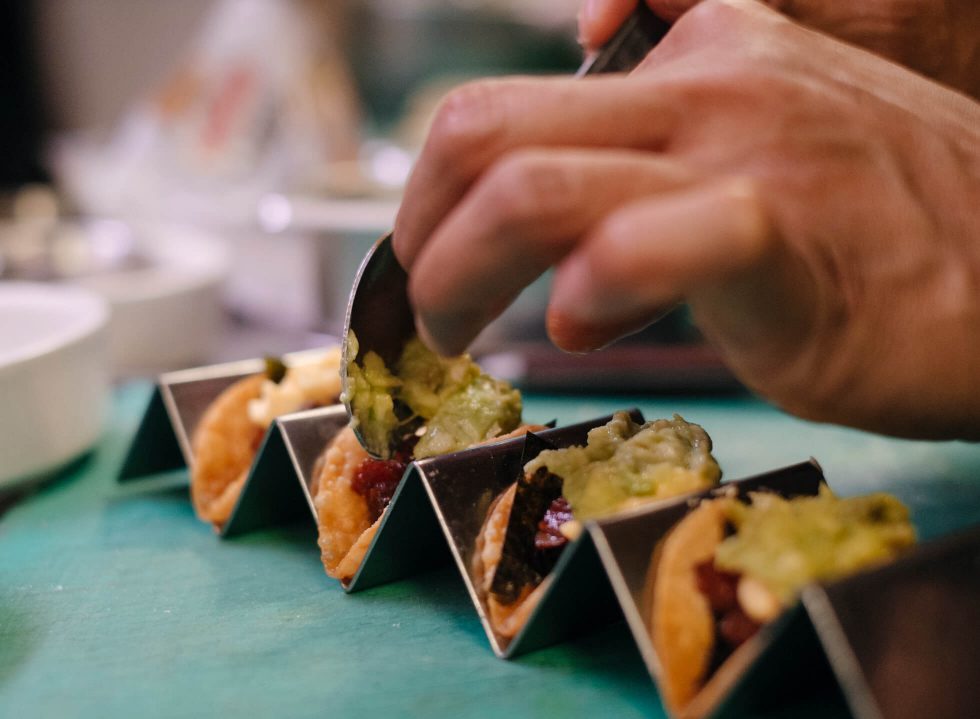 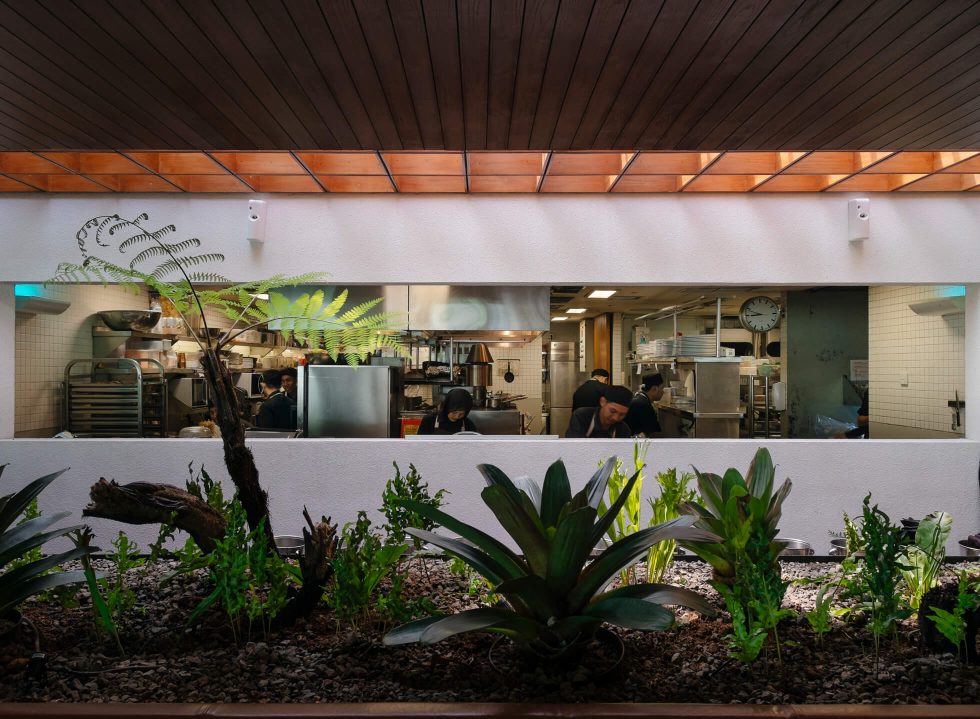 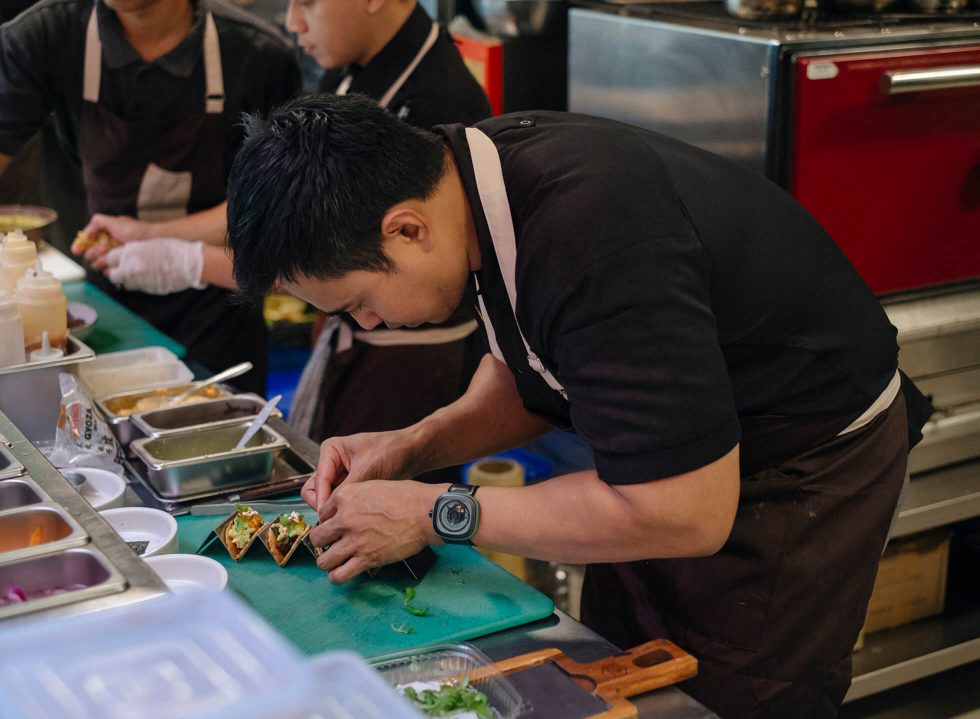 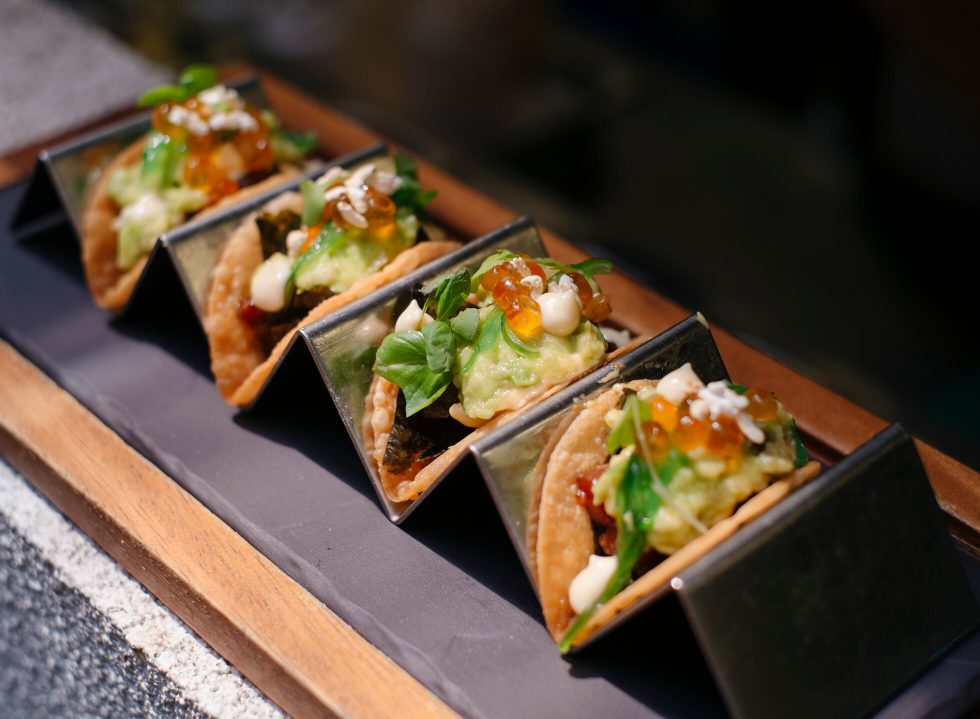 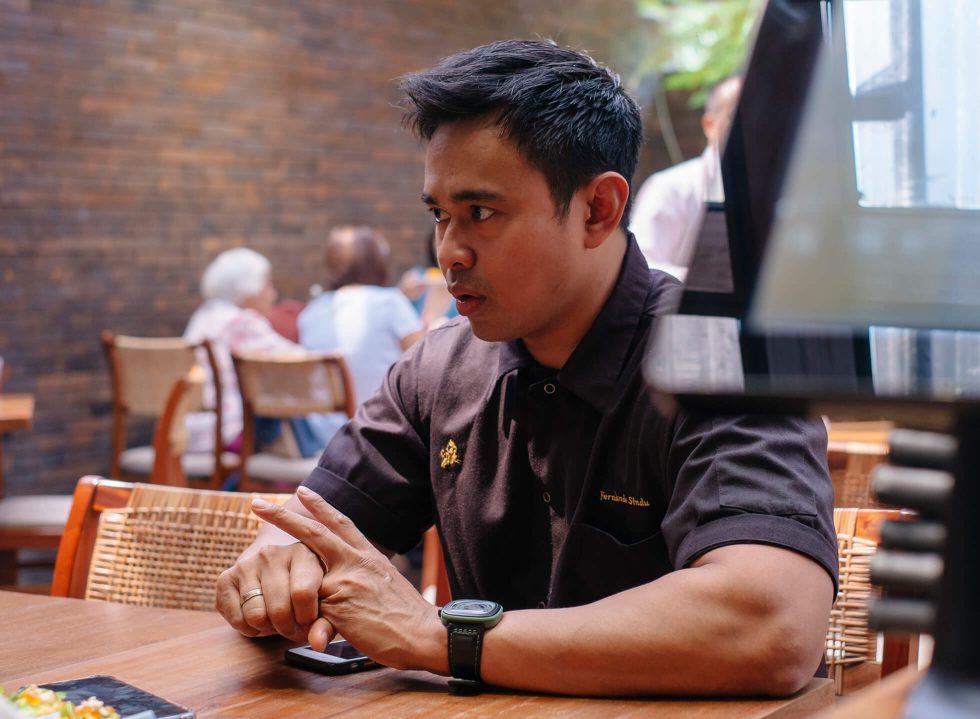 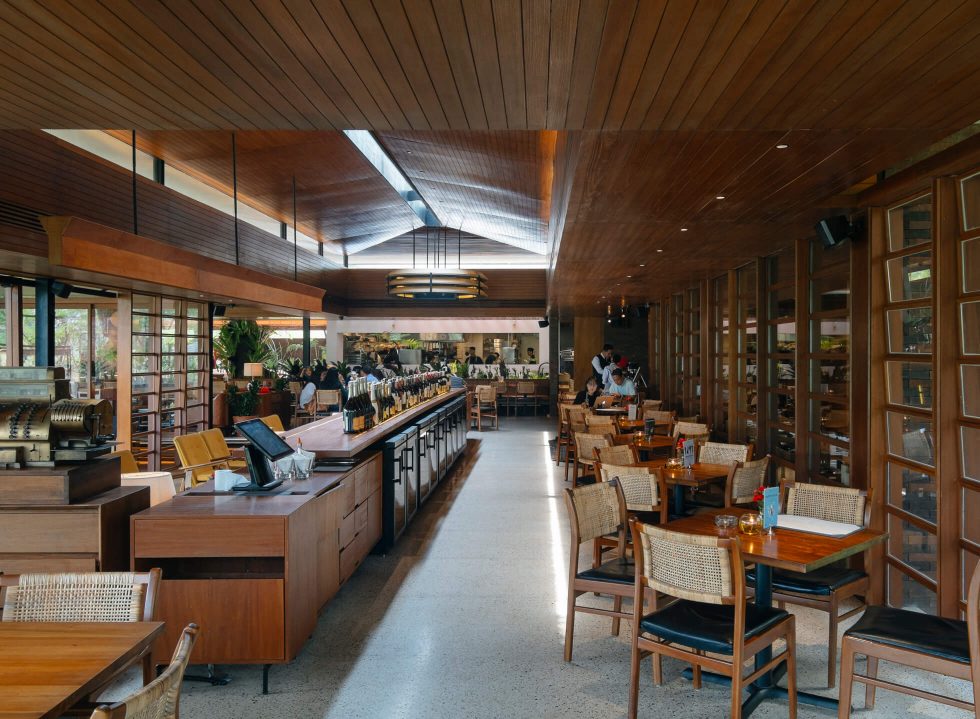 In the Kitchen with Fernando Sindu

by Vania Evan
Share
In this installment of In The Kitchen, CORK& SCREW Country Club head chef Fernando Sindu recounts how his journey connected him back to our local cuisine, all the while sharing a simple Tuna Taco recipe for your next house party.

“I was too proud to learn about Indonesian food. But then, I was told by my late mom and my wife that no matter how great of a cook I am, if I don’t have the ability to cook the food of my origins, it will all be a waste,” stated Fernando Sindu, the chef on board at CORK & SCREW Country Club, which, contradictorily, serves elevated Indonesian food as their strong point.

Residing inside the Senayan National Golf Club, the CORK & SCREW Country Club presents an oasis-like atmosphere that easily attracts for a ritzy getaway without leaving the city. But the establishment braces more than looks, for the food they offer, fusion Asian and Indonesian food, are equally meritable in taste and in looks; all of which are creations of Chef Fernando, or simply Nando.

With a degree in computer science, Chef Nando knew that his time dealing with the tech world wouldn’t last too long. “I started cooking as young as nine years old, and I’ve always loved it.” His perseverance to go against expectations to pursue his passion eventually paid off when he graduated from The Culinary Institute of America. The first stone was set.

But Chef Nando believes that it’s never about which school one attends, but it’s the grasp of knowledge that’s been acquired during the time that matters, because in the end, the drive and passion to learn is key to acing this profession. As such, Chef Nando is decorated in experience, but if he had to name the one thing that amplified his drive, it’s not the Michelin-starred restaurants where he worked, like Le Bernardin and Boqueria in New York City. It’s Chef Jason Hua from The Dutch restaurant in NYC who mentored him early in the journey.

For because of his teaching, Chef Nando acquired a newfound wisdom in working with food: that food should be treated with respect and that every process behind a plate served on the table is something that is worthy to be treasured. He dedicated to follow Chef Jason everyday, including prepping the food 7 hours prior to his service time. “I woke up at 6 o’clock every morning, went to the market with my mentor, came back to my home for a cup of coffee, back to the restaurant and start prepping, that much of time spent all just for learning.”

In possession of eagerness as his inspiring virtue, Chef Nando’s take on Indonesian food gradually shifted. With every punchy tasting note and complexities, our local cuisine is his new muse with countless of street food stalls as his source of learning. With a few restaurants under his belt, his vision for CORK & SCREW Country Club is to do Indonesian cuisine justice with splashes of fusion to keep it exciting. To wit, Chef Nando shared a dish that embodies what he’s been up to; creating off-cross culture dishes while maintaining various notes and textures in it. From Makassar-originated Tuna Gogu to Japanese gyoza skin for the taco shells, it’s all about fusing harmonized flavors.

This recipe is divided into the shell and the taco filling, and yields a total of ten tacos, perfect for appetizers at home parties. Or for yourself, there’s no judging.