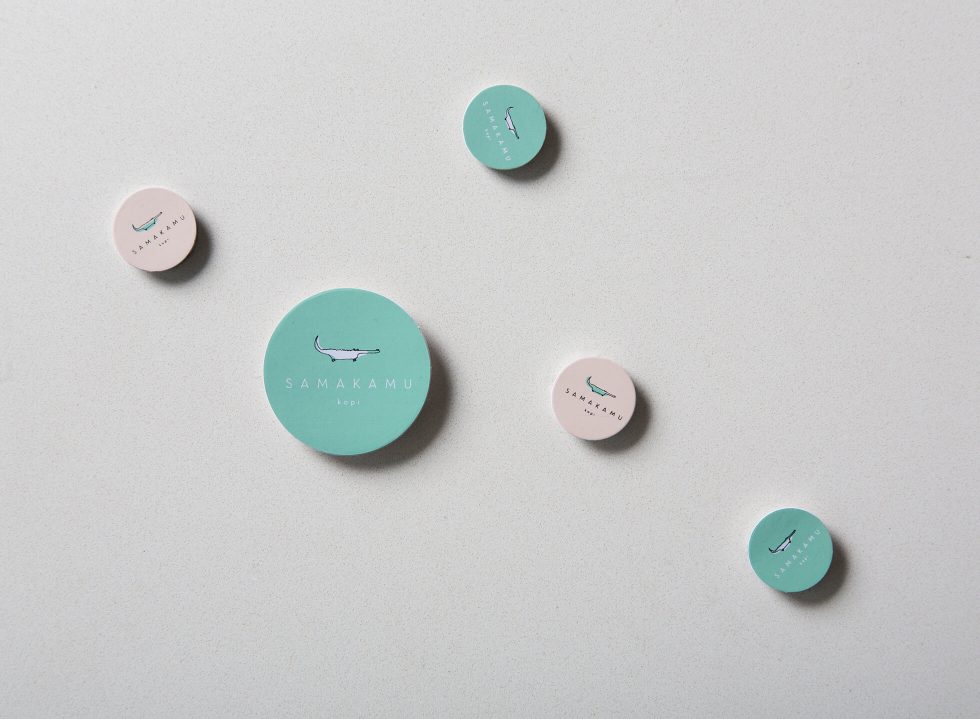 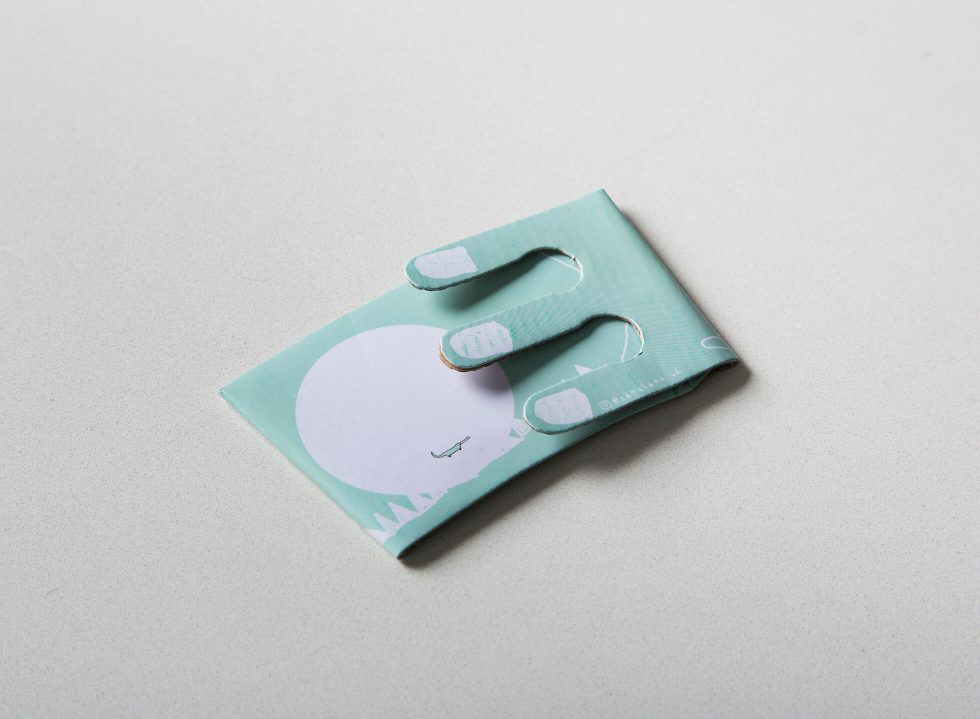 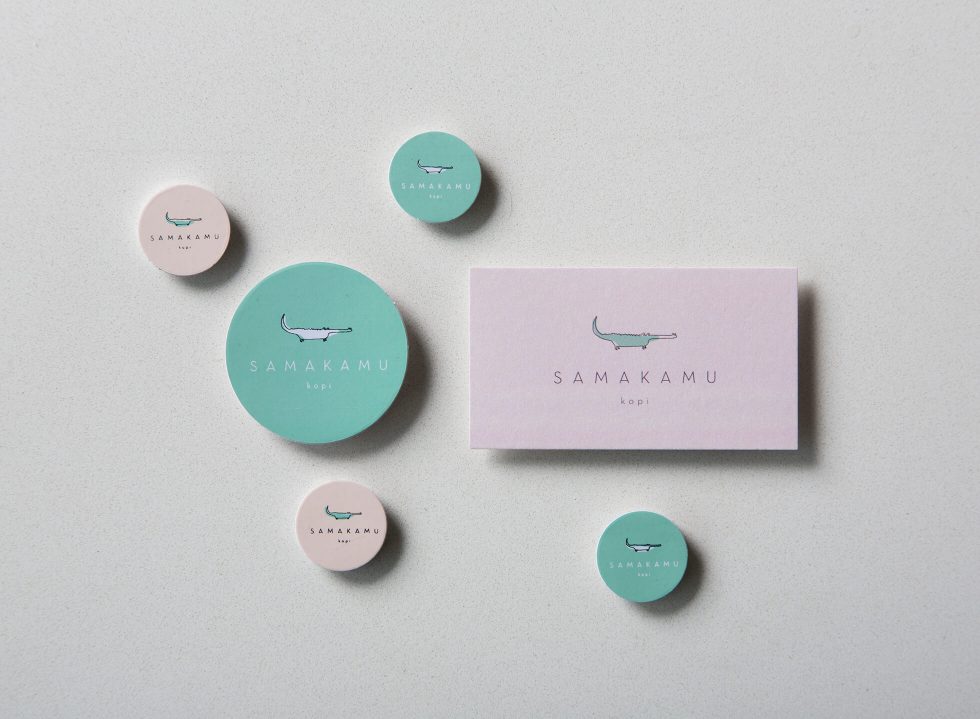 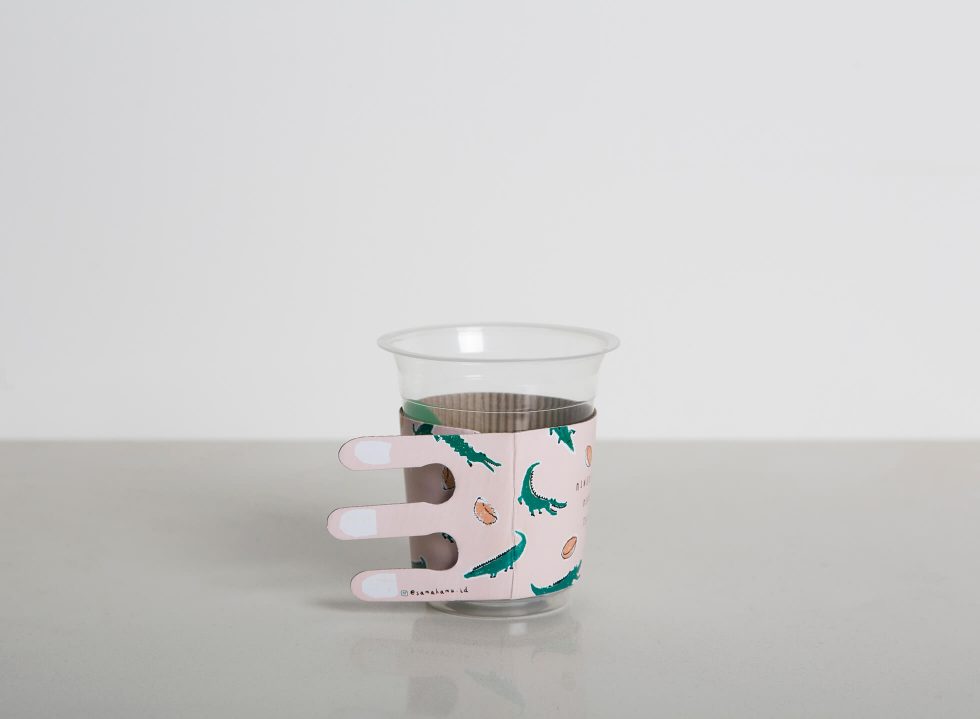 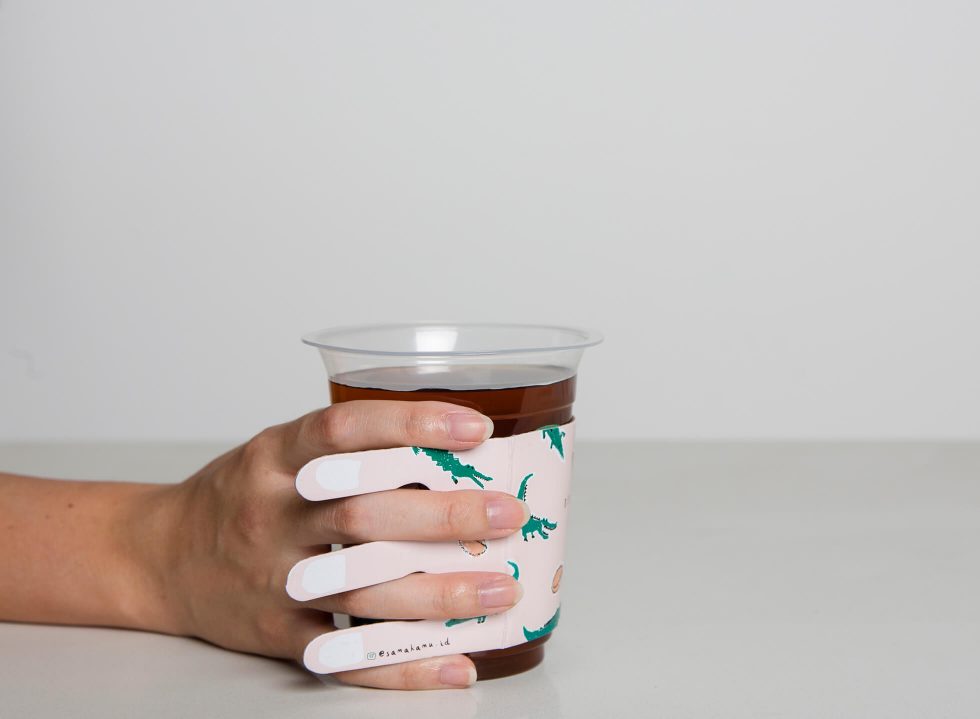 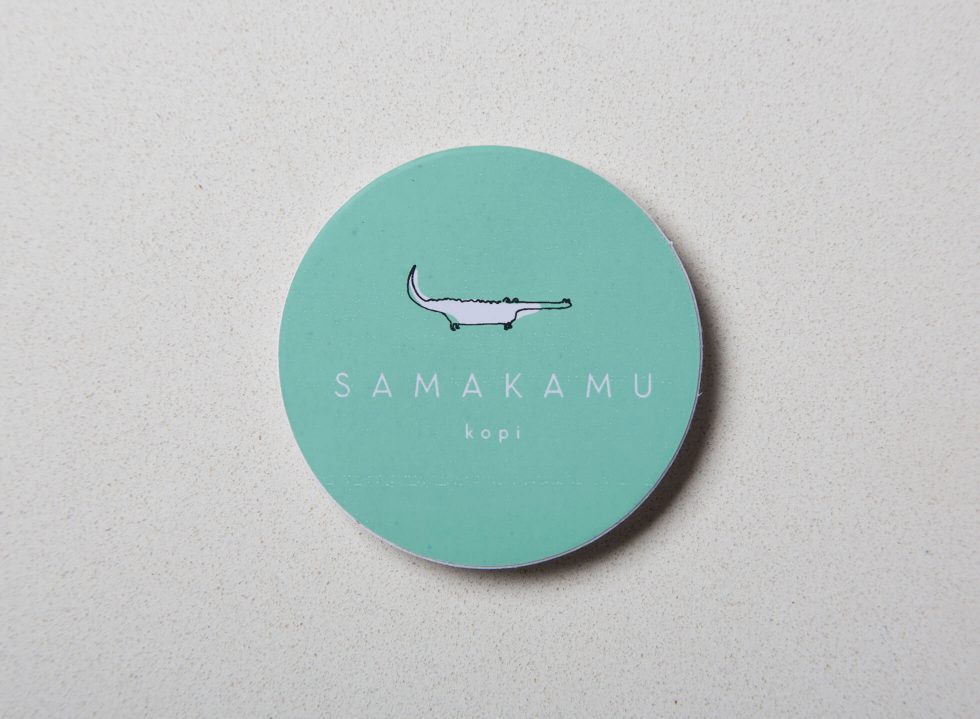 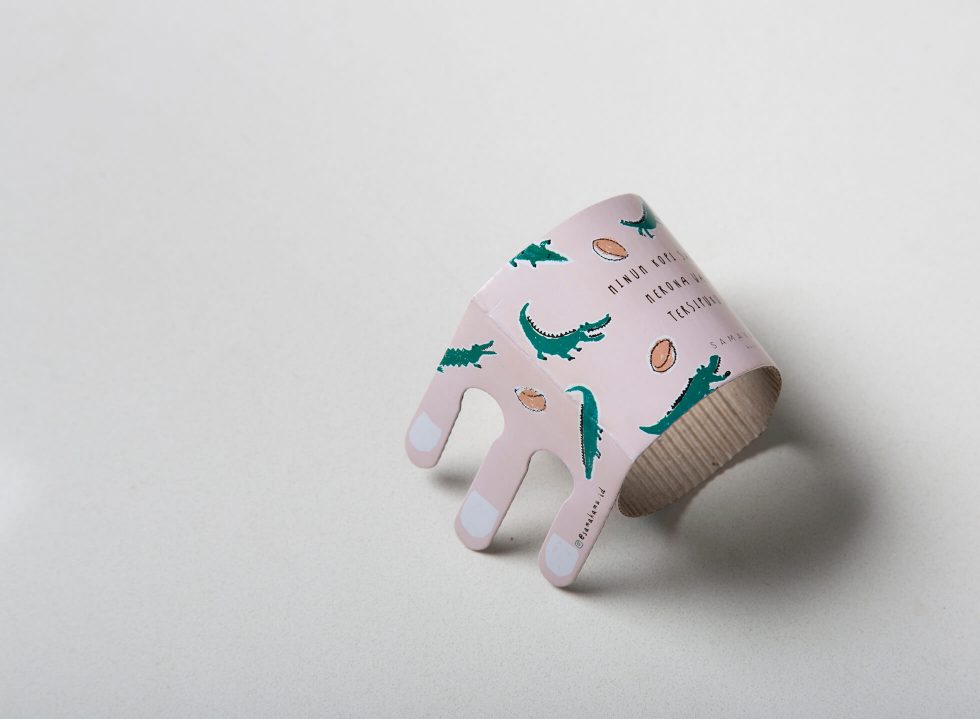 A Matter of Design: samakamu

Share
A Matter of Design is a new article series by Manual Jakarta where we call attention to memorable branding and design of lifestyle establishments in the city. First up, it's the adorable crocodile logo of samakamu kopi along with the rest of its visual identity that are designed by Droite.

Crocodile and coffee. The two obviously don’t go together. One is a ferocious reptilian while the other is, well, a beverage that has seen an upsurge, particularly in the city of Jakarta. So how has the two come together in samakamu kopi?

The unusual pairing has been in the public eye ever since samakamu opened its doors in Setiabudi, one of the most bustling business area in South Jakarta. While most other coffee shops go by the expected graphic of a coffee cup, coffee beans, logogram or a striking typography as their chosen logo, samakamu’s approach is relatively fresh and fairly experimental.

The coffee shop is one among a handful other coffee shop establishments to introduce a mascot to represent their identity: a green crocodile – not the ferocious type, but rather one that you would typically imagine coming out from a children’s book.

“Crocodile is one of the most loyal animals,” explains Renata Santoso, founder and designer of Droite, a design studio based in Jakarta that is responsible for samakamu’s visual identity. A graphic design graduate from Curtin University, Western Australia, Santoso founded Droite along with her friends, Ratna Nirmala and Carissa Santoso. The studio has run since 2015 and has mainly designed for clients from the food & beverage industry.

The reptile’s monogamous disposition appeals to owners of samakamu and Santoso as the very character that embodies the concept of the coffee shop. “They’re more catchy and memorable,” says the designer, who feels that pigeons and penguins have received too much recognition than the reptile when the topic of monogamous animals crops up. “One of the owners actually threw us the idea, ‘What about crocodiles?’” Santoso recalls.

As explained by the owners of the establishment at the design briefing Droite was tasked to build an identity based on the following keywords; togetherness, bonding session, and fellowship. “We build samakamu as a place for you to bond together with your loved ones,” one of their Instagram posts read.

“We’ve had a brainstorming session to discuss the names – anything that conveys the concept of togetherness. From ‘akusama’ and ‘ikatan’, et cetera. We finally decided on ‘samakamu’,” explains Santoso. “Sama kamu” means “with you”, which perfectly represents the owners’ vision for the coffee shop.

This affectionate name entails an altogether touchy-feely strapline such as minum kopi samakamu (in English, having coffee with you) on both their social media accounts as well as their stationeries, from their menu to take-away cups along with its “hand sleeve”. A particular highlight is the latter. The carton cup hand sleeve comes with extended fingers at the back, allowing the holder to lock their grip on their beverage by interlacing their fingers with the sleeve.

Playful is another core personality the coffee shop pivoted on. Look no further than their mascot – an illustration of a pastel green crocodile in a child-like drawing, with the characteristic rough strokes of a crayon. The design direction of samakamu came naturally to the design team, especially when one looks to its portfolio that involves a lot of illustrations. Some among them are 127 Café and Waha Kitchen, the former is a coffee shop while the latter is a restaurant, both located on the ground floor of Kosenda boutique hotel.

Aiding the crocodile visual is the pastel shades of the design, thick with joviality. Pastel shades such as blush, mint, lime and, robin egg blue make up the colours of its identity, applied as well in its interior design; walls, cups, plates, stools, and many more of pastel hues.

There’s no doubt that the visuals stick to people’s mind. Within mere weeks of its opening, the number of visitors increased rapidly and the response has been positive insofar. “The concept is unique, timeless and different,” says Santoso. “We want samakamu to be a lifestyle coffee shop, for the people.” Of which they have successfully accomplished and samakamu’s got to thank their crocodile mascot for that.