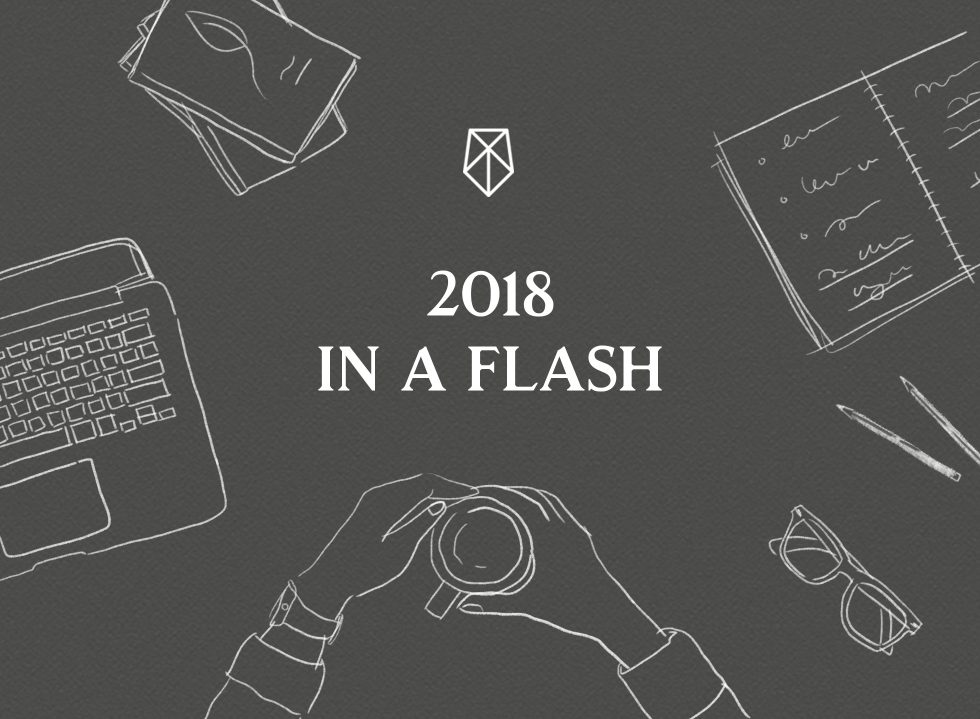 by Julius Kensan
Share
As we gear up for the new year, here's a round-up on the significant developments within the lifestyle industry in 2018 by our Editor-in-Chief.

Just like that, 2018 is coming to an end. And what a year it has been, although it’s tough to recall any significant happenings within the lifestyle field at the snap of a finger simply because this year has zipped by faster than national athlete Jonatan “Jojo” Christie flinging off his shirt in Asian Games. If you gauge the progress of the industry simply by, say, the proliferation of new restaurants then you’re not looking at the right direction, because 2018 is not about the surprise of the new, but in the reorientation of perspective.

The conscious decision to reduce harmful environmental impacts is slowly taking hold among consumers and establishments, reflecting an increasing awareness within the lifestyle industry that is also amplified by discouraging reports in the media worldwide. In particular, the image of a dead sperm whale that washed ashore on Kapota Island, Southeast Sulawesi, with plastic trash in its stomach was harrowing.

If I had a metal straw every time my colleagues end their drink order with “No straw, please”, I would have enough to donate them to my neighbours in the block. The act of eliminating the use of plastic straw is becoming more common among consumers and lifestyle groups are also joining the fight. To wit, Potato Head Family, of the famous Potato Head Beach Club Bali and Katamama, has been espousing zero-waste philosophy since its founding and this year, they have banned single-use plastics in their establishments.

Early this year, Museum MACAN scored a huge achievement with the solo exhibition of the famous Japanese artist, Yayoi Kusama. Unfortunately, her dizzyingly vivid creations are not the only thing that are on people’s lips. Reports of unfavourable behaviours of visitors disrespecting the artworks have sparked a much-needed discussion on ethics when it comes to appreciating art in the capital city. Do we deserve well-organised exhibitions? No doubt. But the incidents showed that museums in Jakarta also deserved well-mannered visitors.

2018 is also a year of renewal for the retail industry in Jakarta, despite the observable signs from the previous year that indicate its gradual death. Unearth, a pop-up store put together by Canaan Bali and local ceramicist Ayu Larasati, has deftly demonstrated how to turn the tide against sluggish retail environment through simply honing in on the pleasure of shopping.

Originally intended to run only on the weekend of Easter’s Day, the high turnout has resulted in its indefinite run. It’s no doubt a triumphant success against all odds, given that they are located on the second floor of One Fifteenth Coffee (Gandaria), sans window display and has relied largely on the word of mouth. Unearth has proved that the “death of retail” narrative is an oversimplification. If only the rest of players care to pay attention.

The year 2018 has established a renewed sense of attitude, even if the lifestyle industry may come across as being unsure of its direction. Perhaps the latter is shadowed by the upcoming presidential election, but as they say, the show must go on.

A Retrospective of Indonesia’s Drinking Culture

Behind today’s drinking culture and its ongoing polemics, alcohol and spirits have thrived in Indonesia even before the land achieved sovereignty. In this in-depth, we revisit the roles of our traditional tipples and their evolution in modern times. 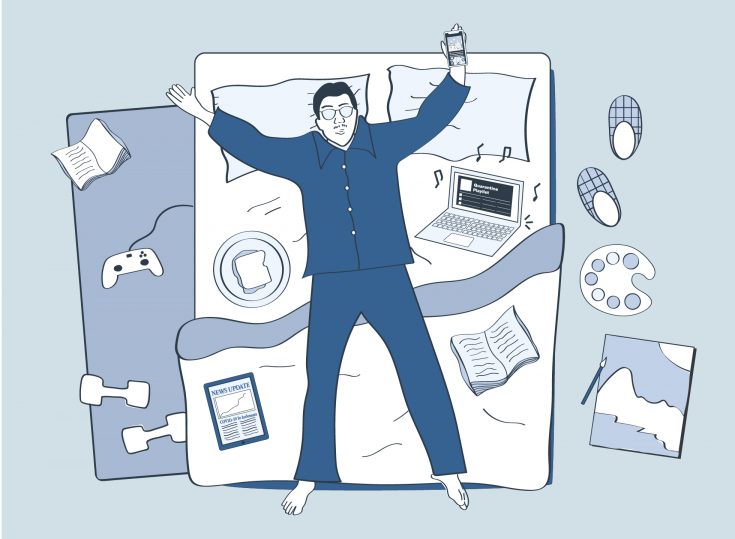 Opinion: Putting an End to The Hustle Culture

Ady Nugeraha, Assistant Curator at Museum MACAN, contends that the sweeping global pandemic is an opportunity to put an end to the other silent plague: the hustle culture. Characterised by the glorification and pride of excessive hard work, it's the toxicity to leave behind as we begin the new year. 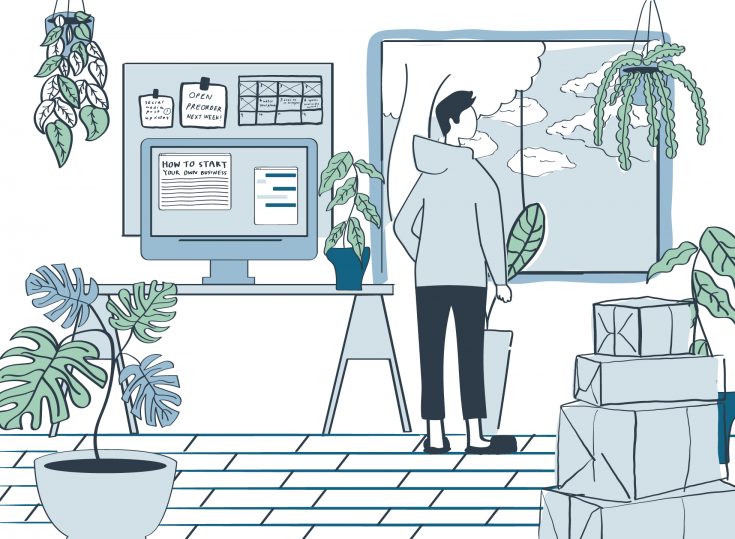 Editor-in-Chief Julius Kensan looks back at some of the notable changes within the local lifestyle industry in 2020 that has adapted itself to the pandemic, refusing to buck under its challenges. 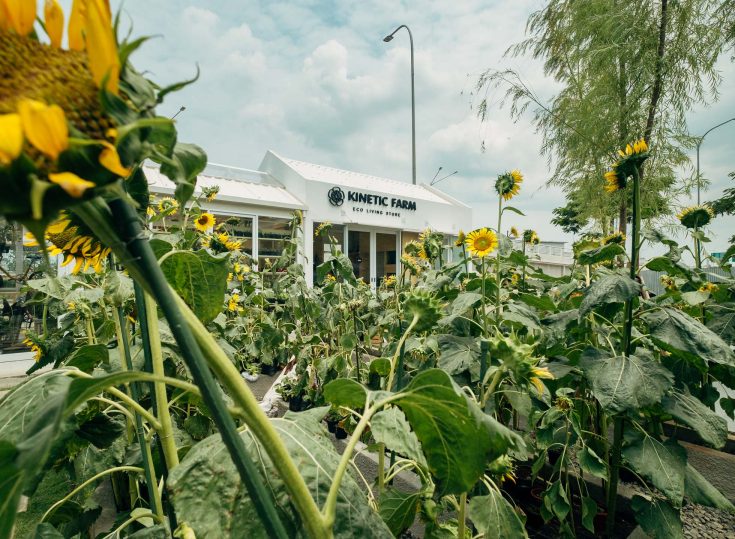 From Urban Farm to Table

With small plots that grow staple kitchen spices and produce, Urban Farm by Kinetic Farm in PIK sheds light on urban farming and gardening practice to inspire city dwellers on the rising trend that could be the future of home gardens. 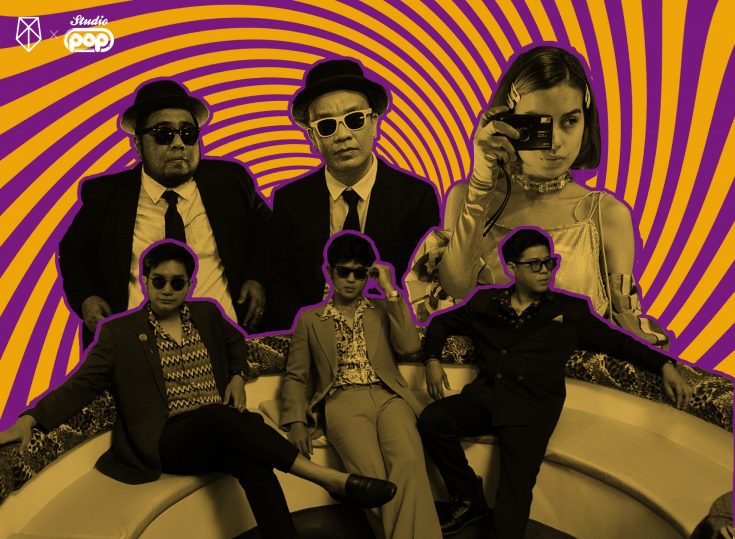 Unfolding Studio Pop’s debut project, ‘CHRISYE’ by Diskoria Selekta and LALEILMANINO featuring Eva Celia, Merdi Simanjuntak and Anindyo Baskoro (Nino) talk about the thrills-and-spills behind the making of this collaboration, their love for the maestro and preserving Indonesian Pop music. 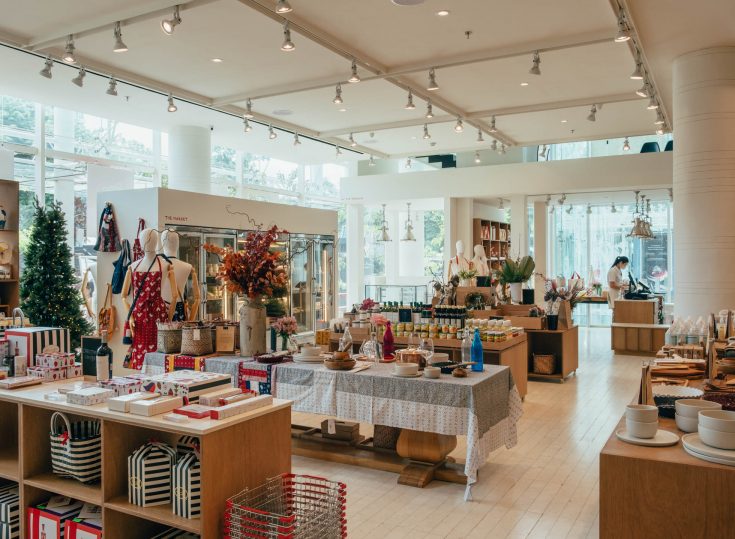 A Stroll Around Papilion’s Market Place

A visit to Papilion’s Market Place means navigating a wholesome shopping experience. The market’s range of curated everyday essentials, along with ready-to-eat kitchen and bakery will bait the admirers of modern lifestyle.