Yayoi Kusama: Life is the Heart of a Rainbow - Manual Jakarta 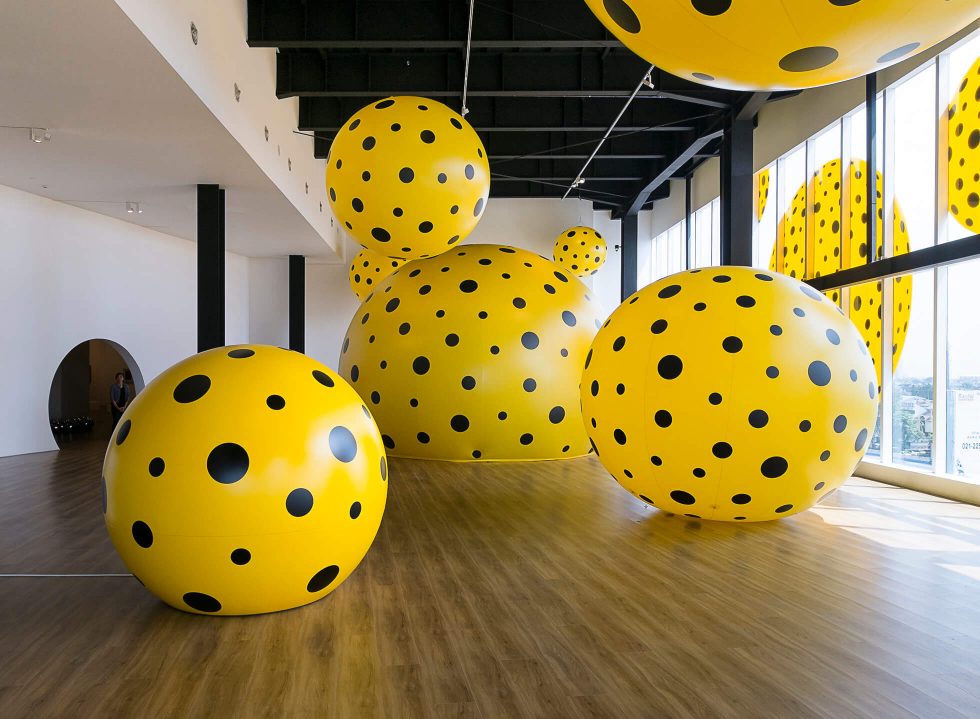 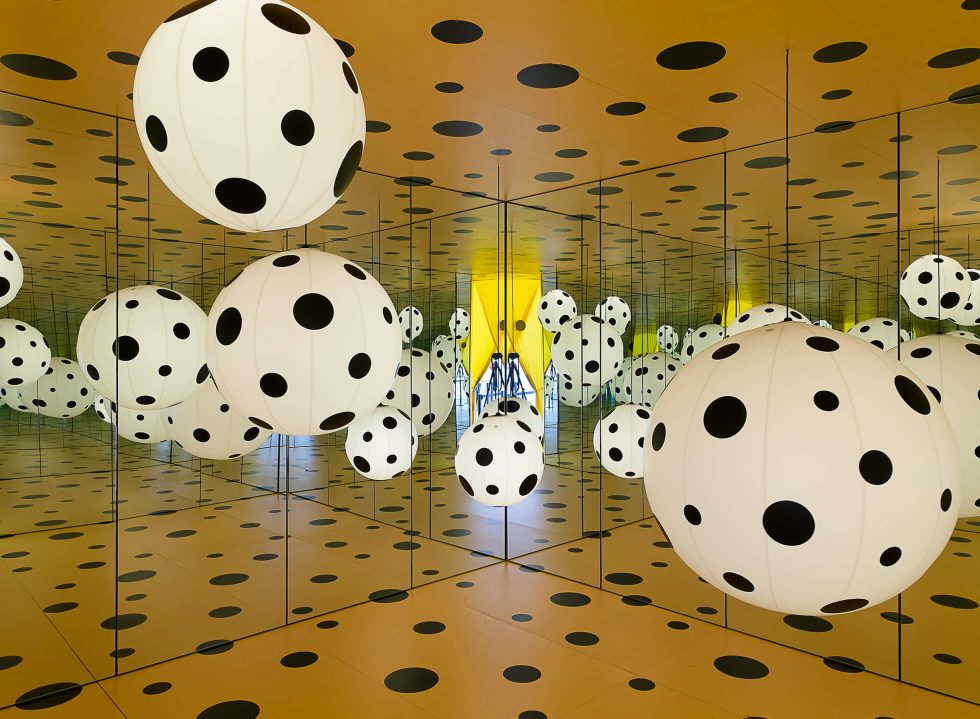 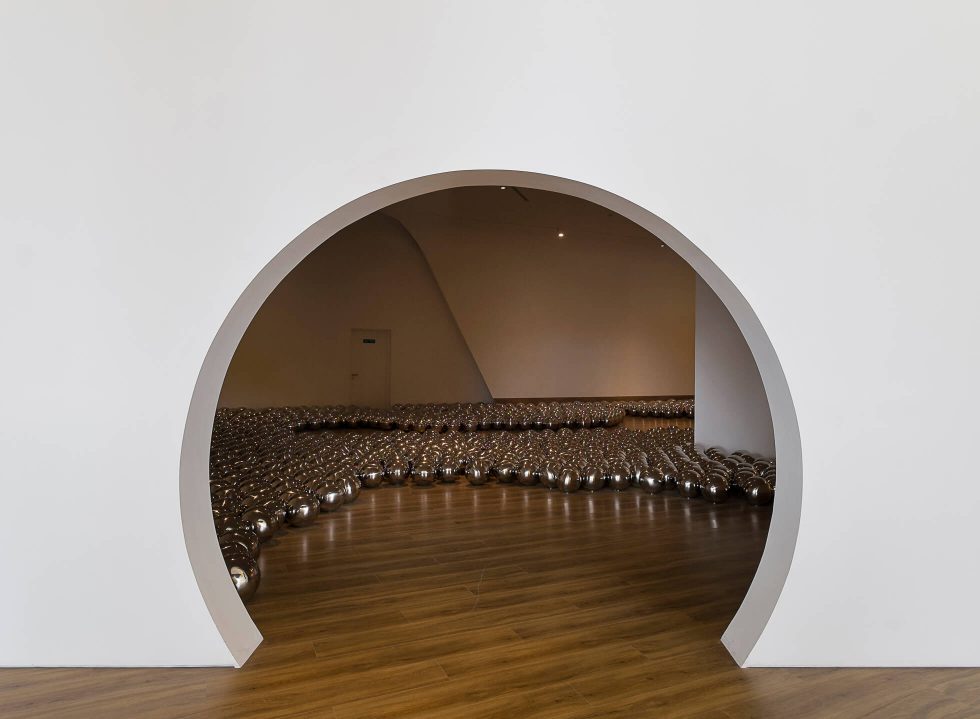 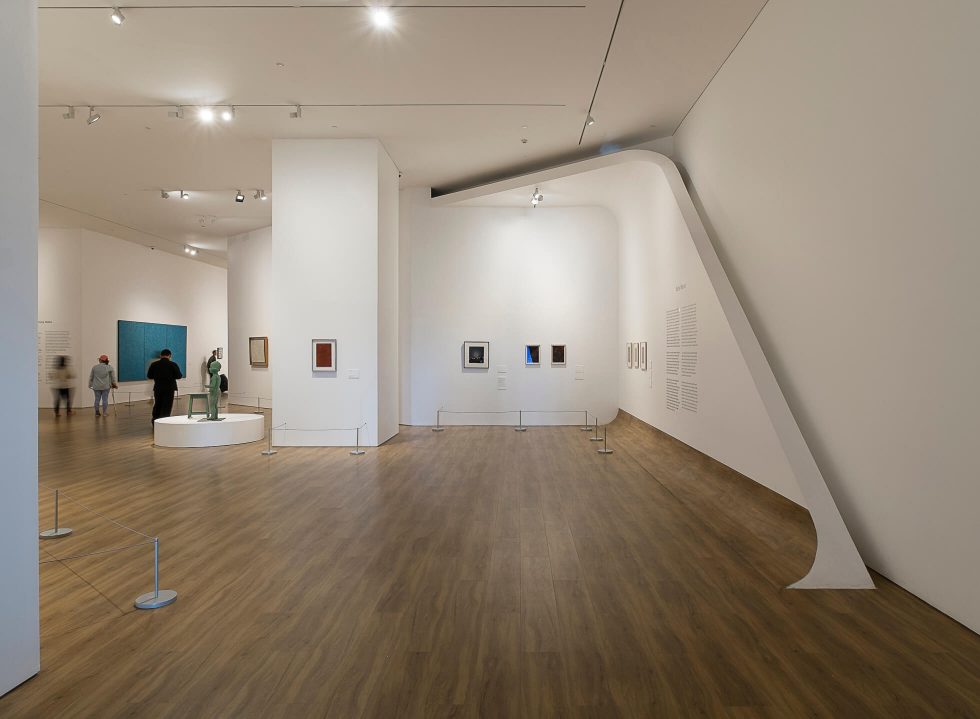 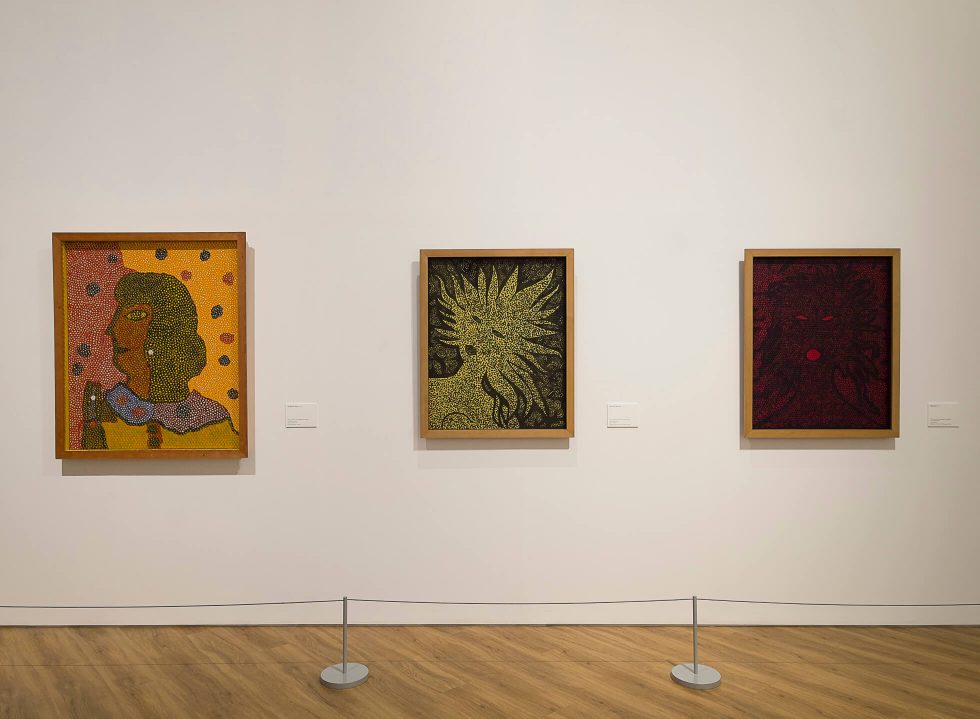 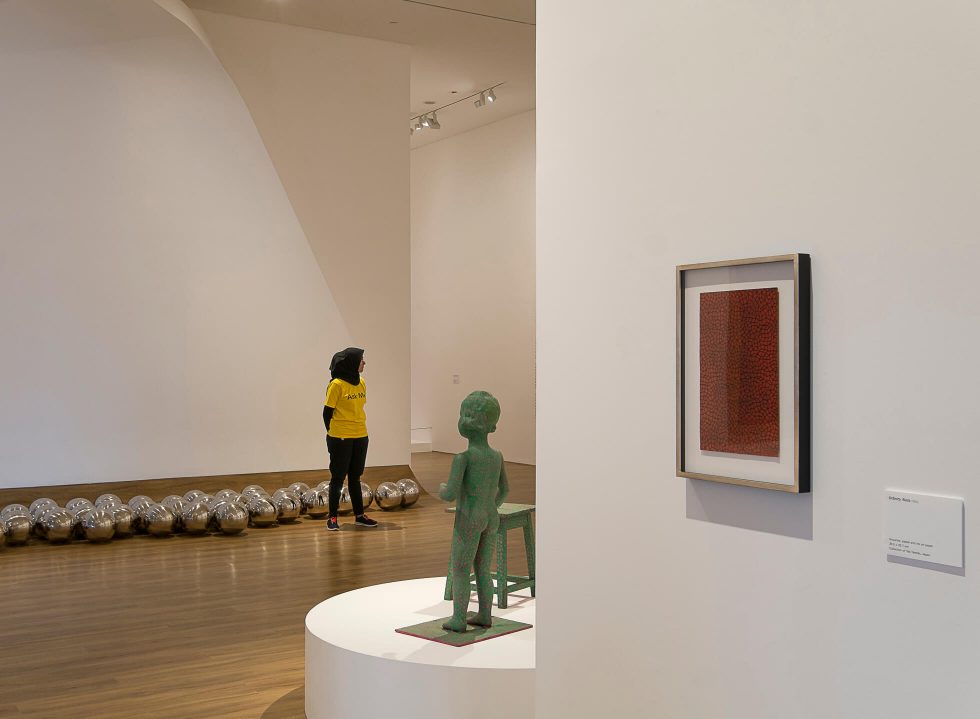 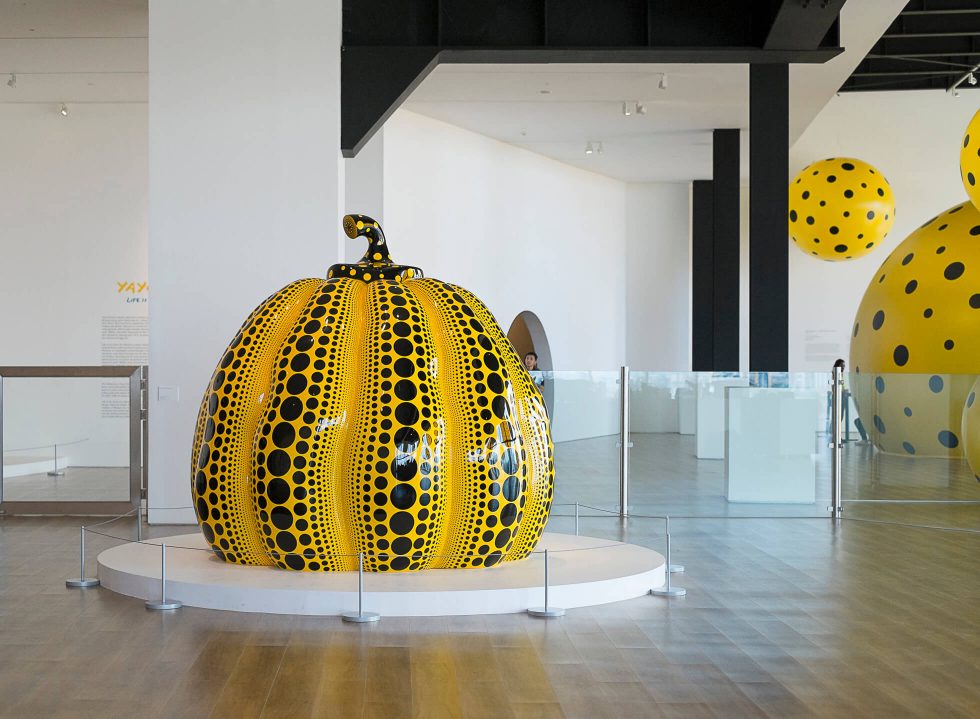 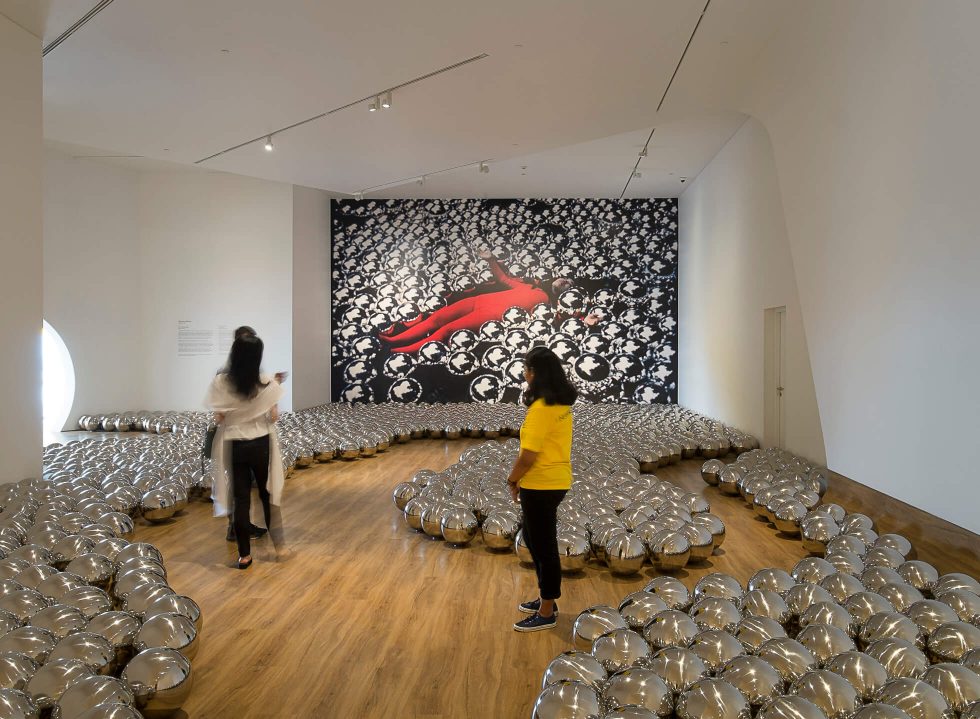 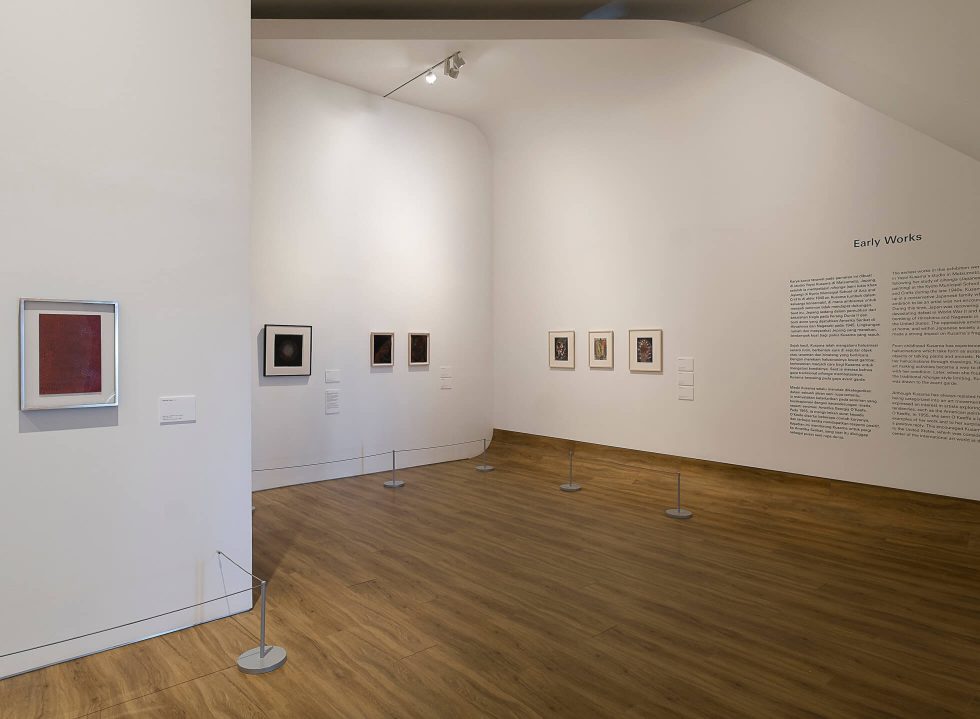 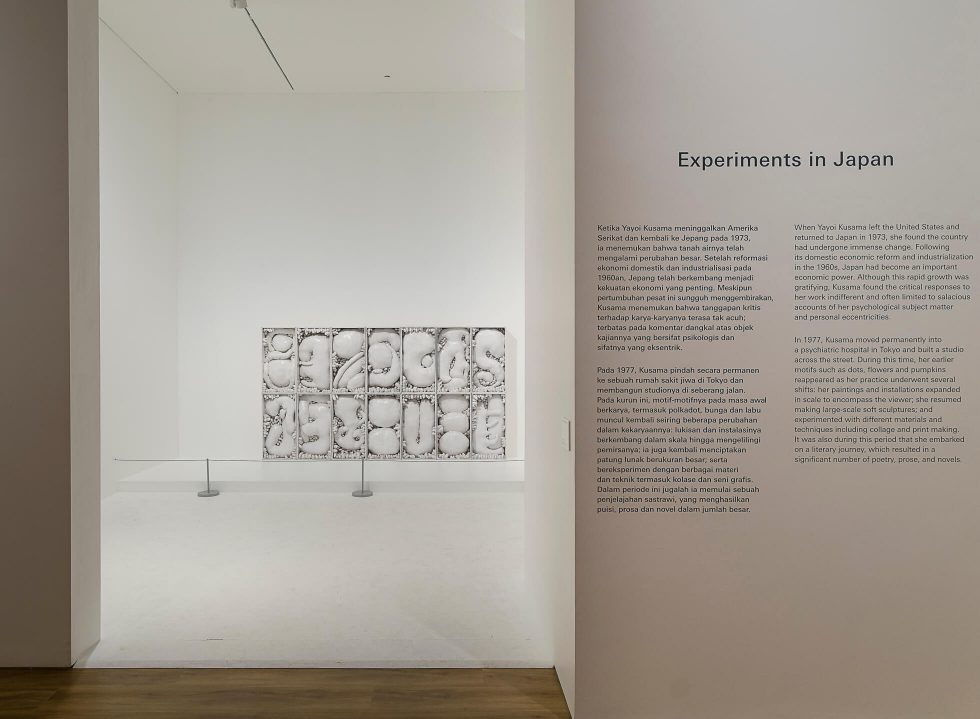 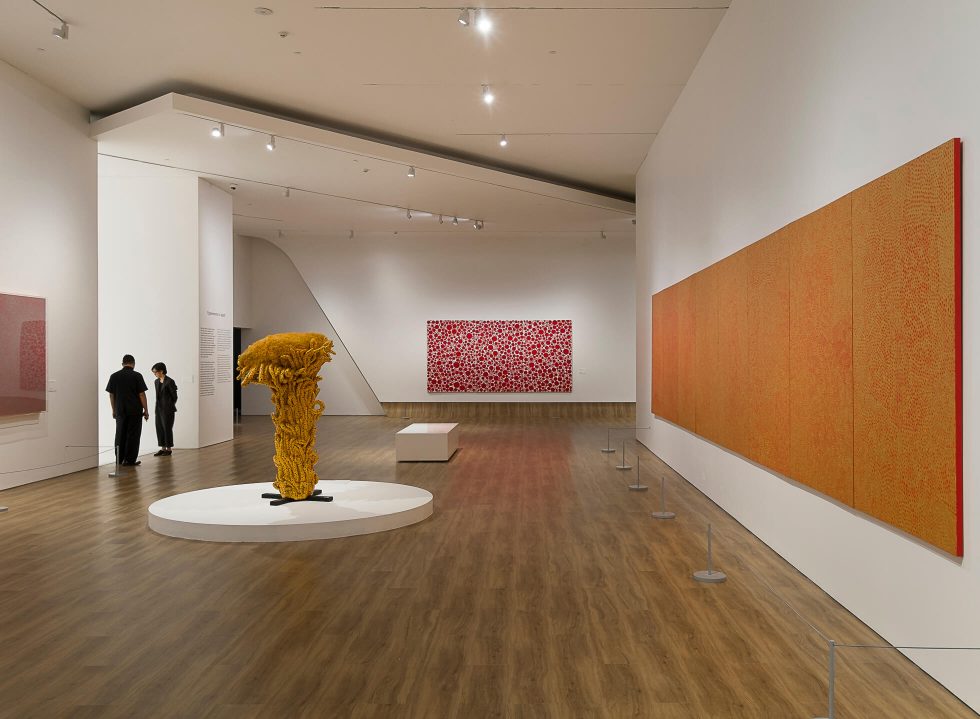 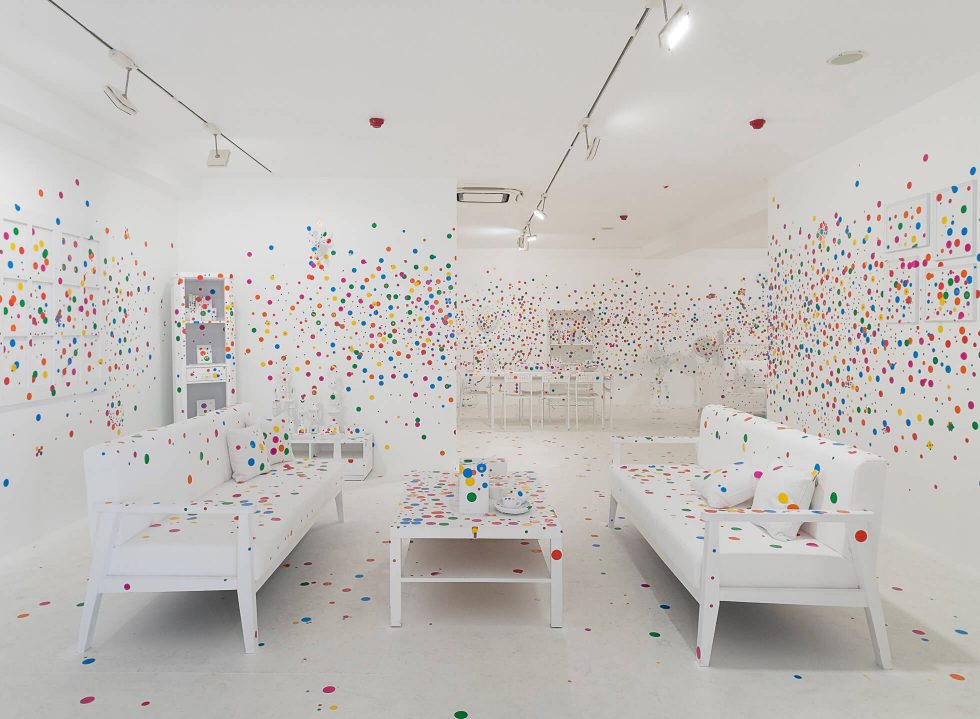 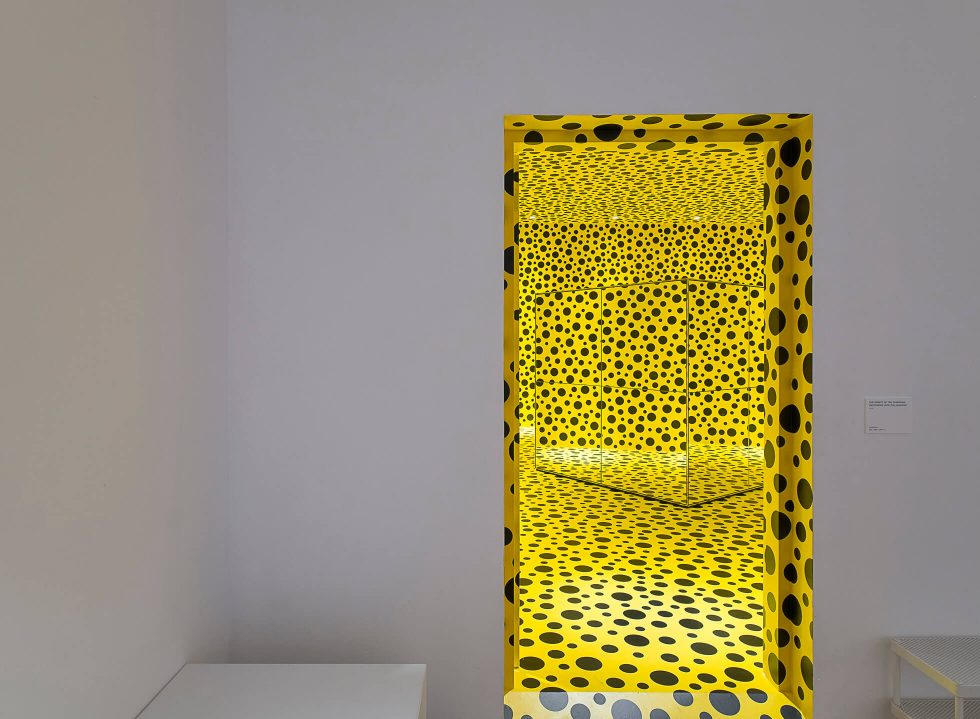 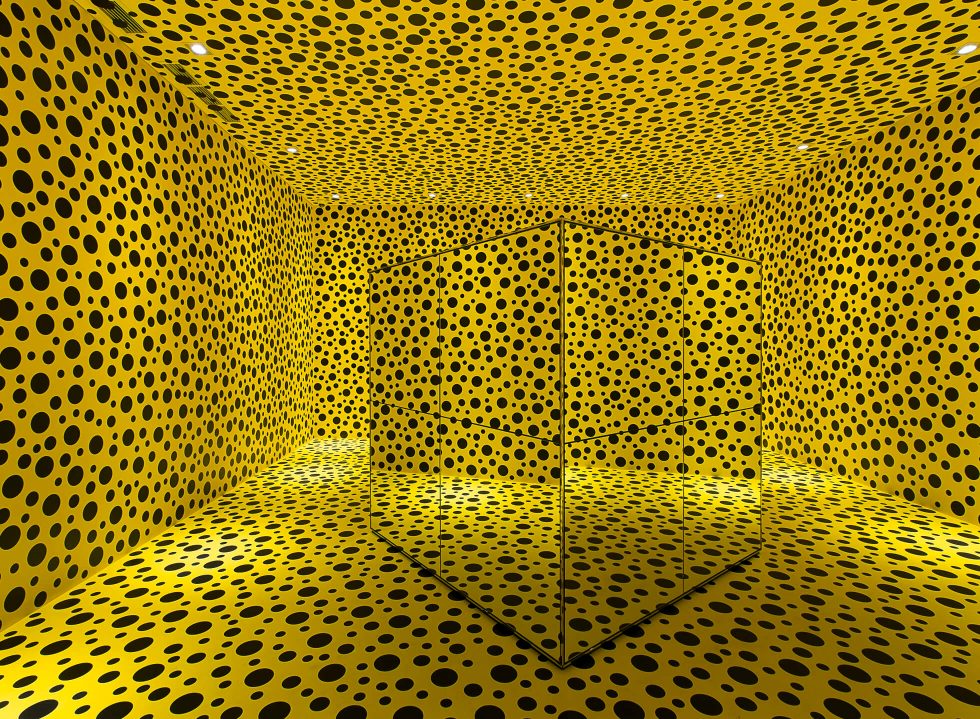 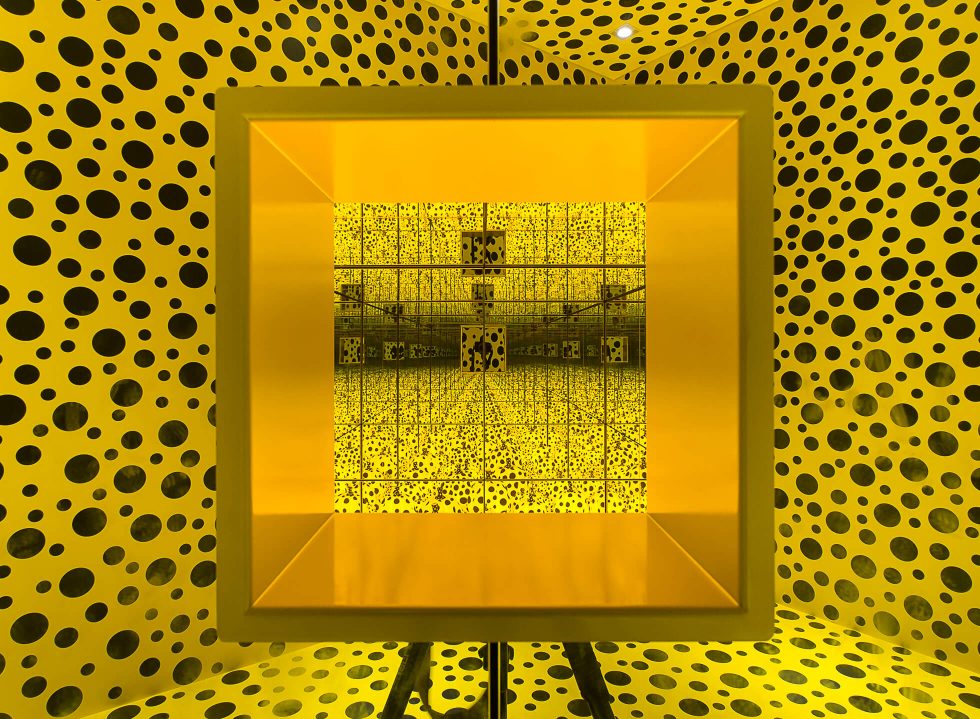 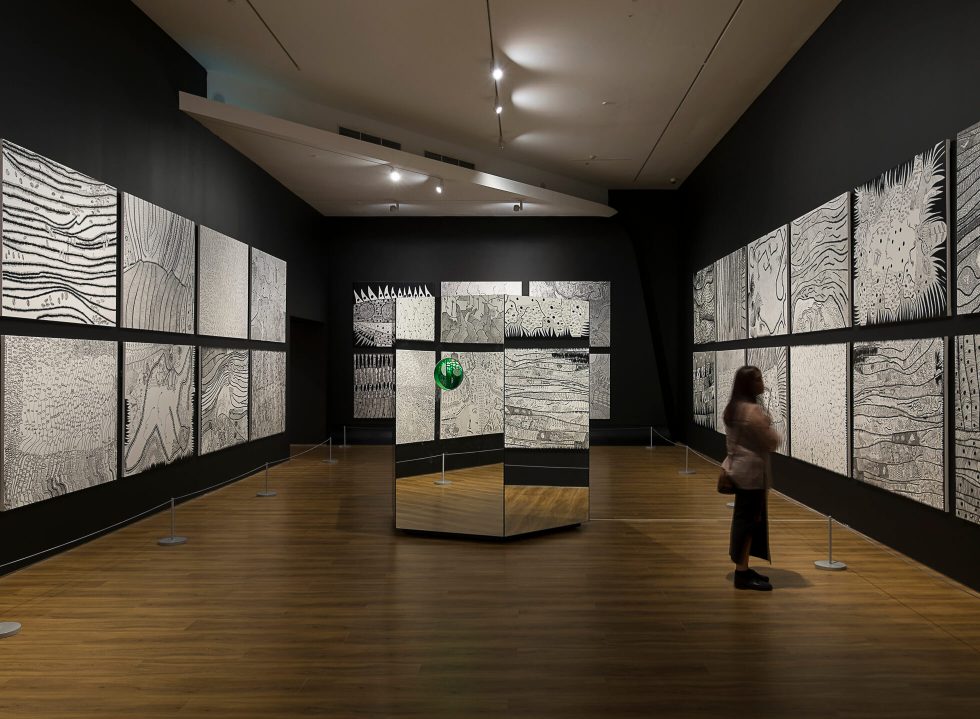 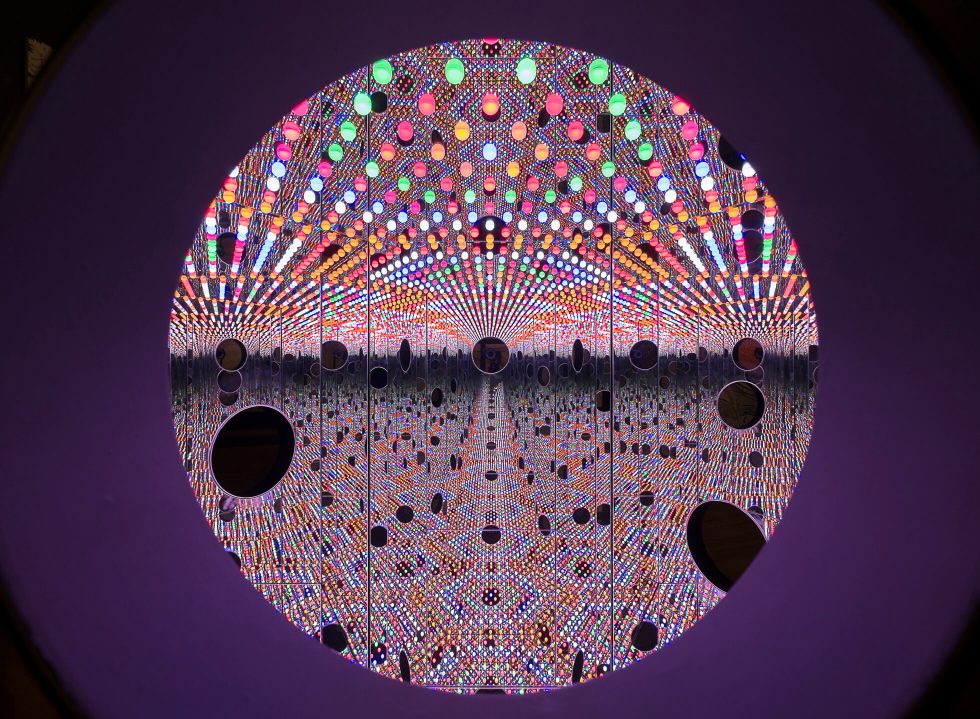 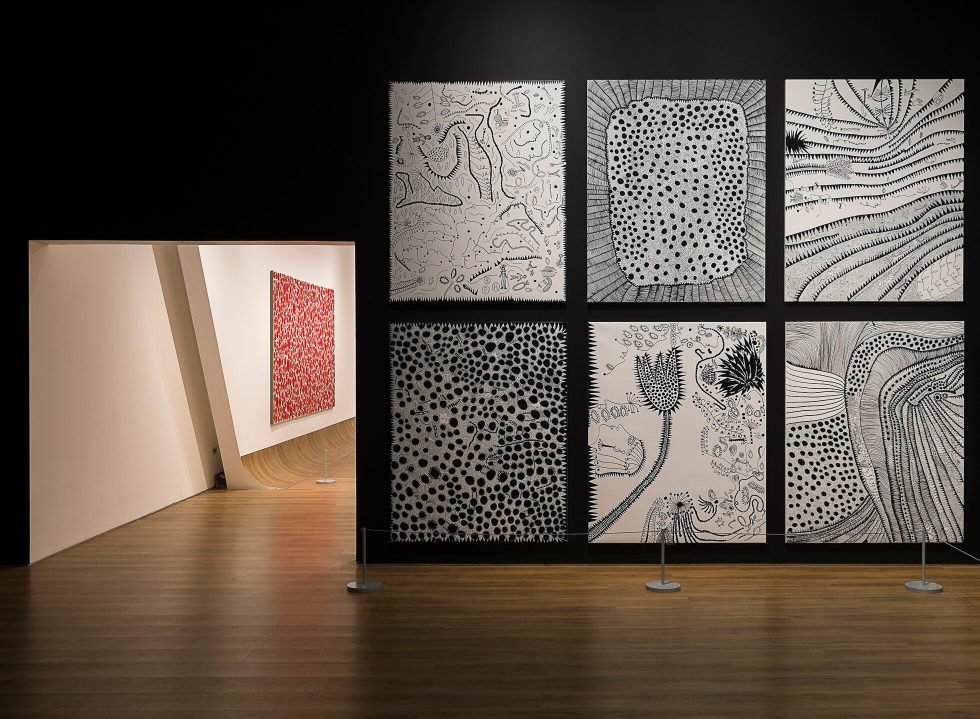 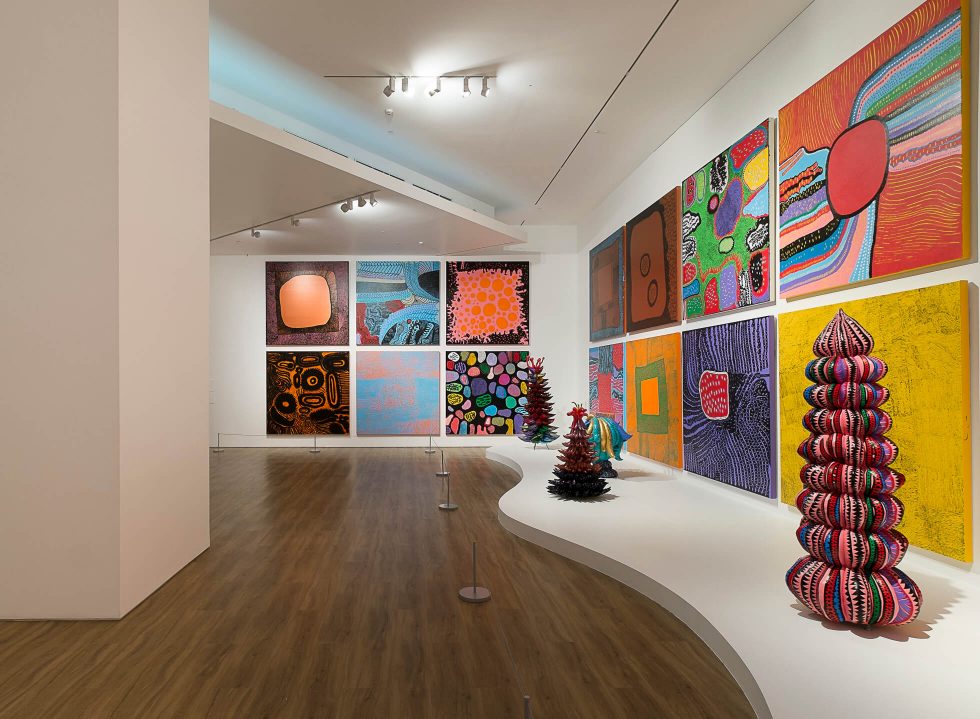 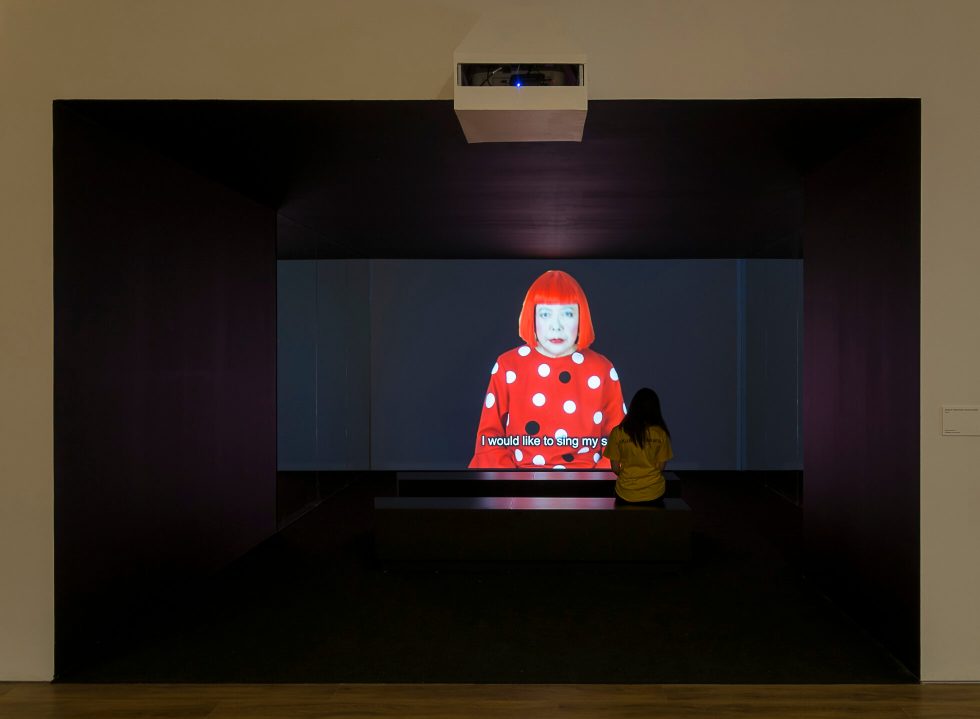 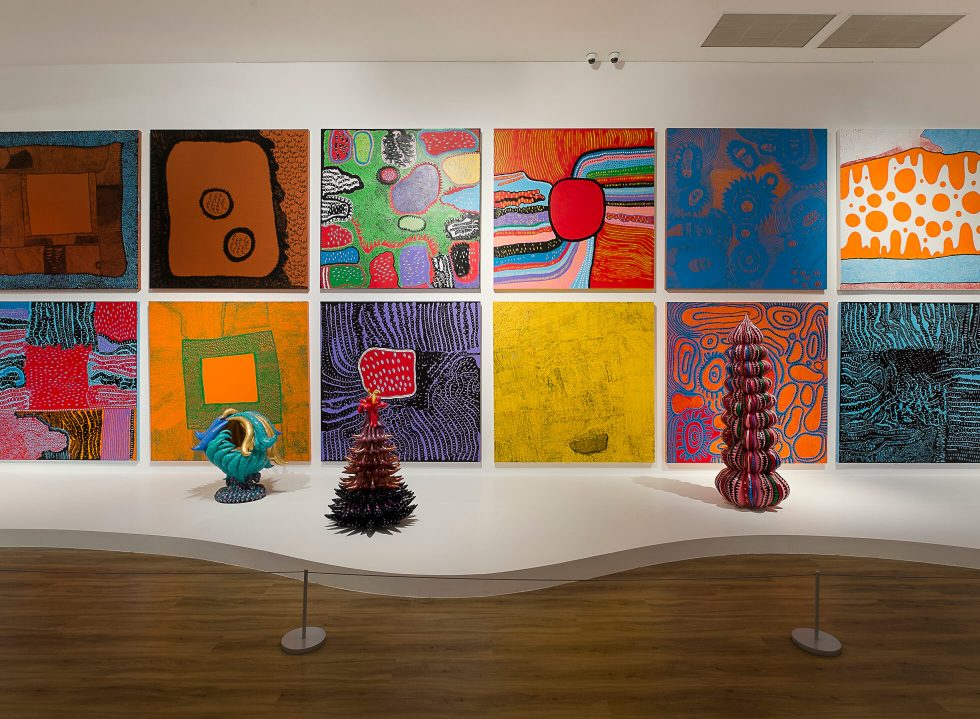 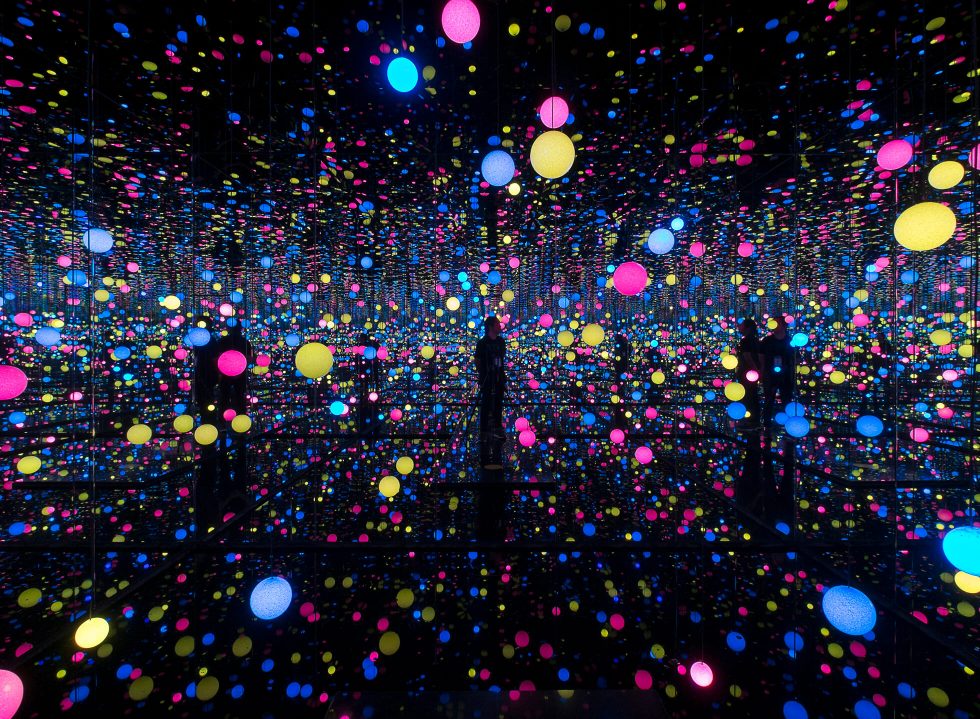 Yayoi Kusama: Life is the Heart of a Rainbow

by Pingkan Palilingan
Share
The first exhibition of Japanese contemporary artist Yayoi Kusama has arrived in Museum MACAN. From mirror infinity chambers to giant paintings, immersed yourself in the world of dots, pumpkins and striking colours in Yayoi Kusama: Life is the Heart of a Rainbow.

As one of the most awaited exhibitions of this year, it doesn’t take a week after “Yayoi Kusama: Life is the Heart of a Rainbow” first opened in Jakarta to immediately be the talk of the town. Opened in Museum MACAN (Modern and Contemporary Art in Nusantara) this week, the exhibition shows over than 130 of the Japanese artist’s works, making it an extensive showcase of her seven decades of artistic career.

The show is one that probes the recurring motifs seen in Kusama’s works: dots, nets and pumpkins that are encapsulated within a string of compelling narratives, from obsession, infinity to obliteration. It takes visitors through the 88-year-old’s famous oeuvres, in the forms of paintings, soft sculptures and installation rooms, among others.

Take a walk between hundreds of mirror-polished steel spheres in Narcissus Garden, before then proceed to Kusama’s vaunted walk-in infinity chambers: the black-on-yellow spotted room of The Spirits of the Pumpkins Descended Into the Heavens, the bright hexagonal room I Want To Love On the Festival Night and last but not least, a dazzling galaxy of orbs in Brilliance of The Souls.

While the scene-stealers are the infinity rooms, My Eternal Love is one to look forward to as well. The latter is an ongoing project of Kusama that consists of 500 (and counting) giant paintings, 24 of which are exhibited at Museum MACAN. The exhibition emphasises the physical experience of the visitors as it invites participation and interaction in The Obliteration Room, where visitors may apply brightly coloured stickers, provided by the museum, anywhere in an all-white space.

The leading Japanese contemporary artist’s stardom has been widely acclaimed the world over. Known as one of the pioneers of pop art, her works integrates surrealism, minimalism and psychedelia. Her artworks are often attributed to her series of hallucinations, in which she saw dots and flashes of light.

“Yayoi Kusama: Life is the Heart of a Rainbow”, shown before last year in Singapore and early this year in Brisbane, is an exhibition that follows the journey of Kusama’s early experiments in art all the way to her present works. It’s an exhibition that shall not be missed.

“Yayoi Kusama: Life is the Heart of a Rainbow” is showing on 12th May until 9th September 2018 at Museum MACAN. To get your tickets, visit https://ticket.museummacan.org/KUSAMAJKT.