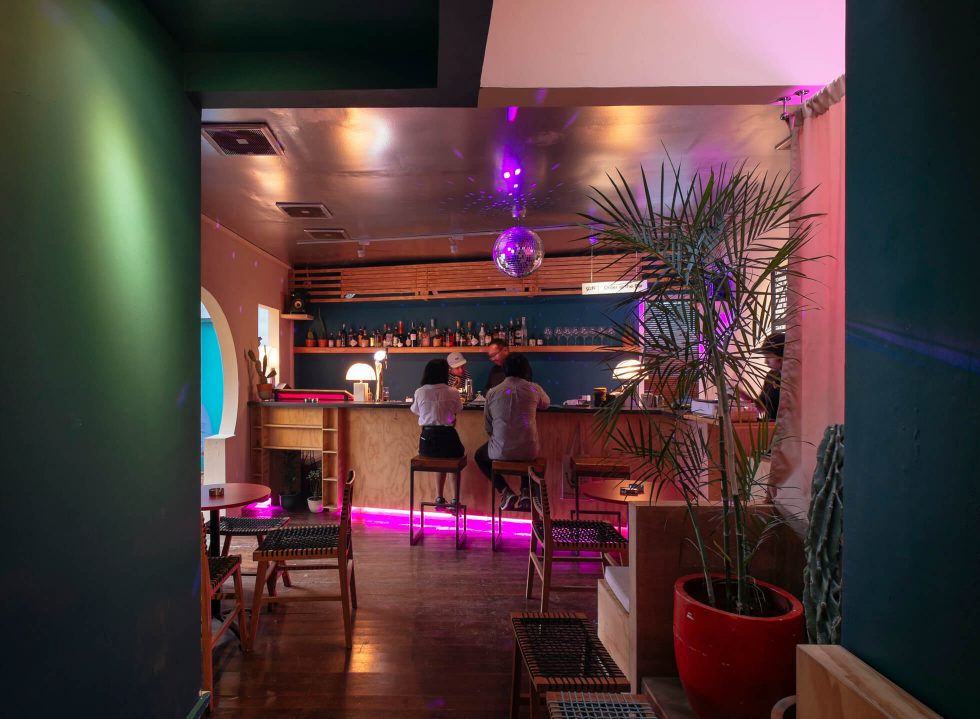 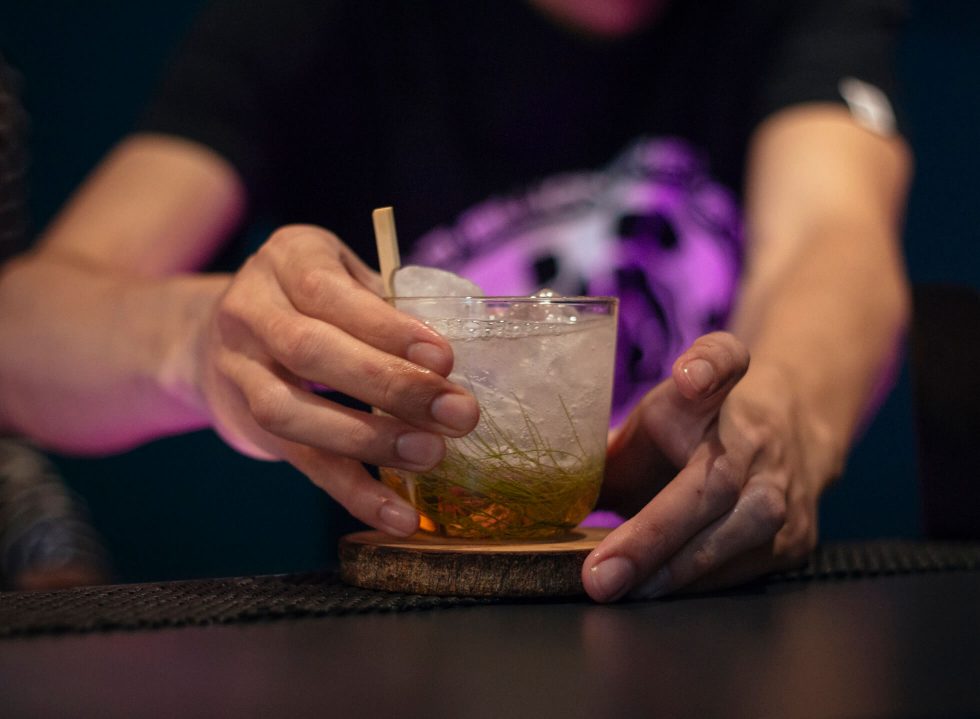 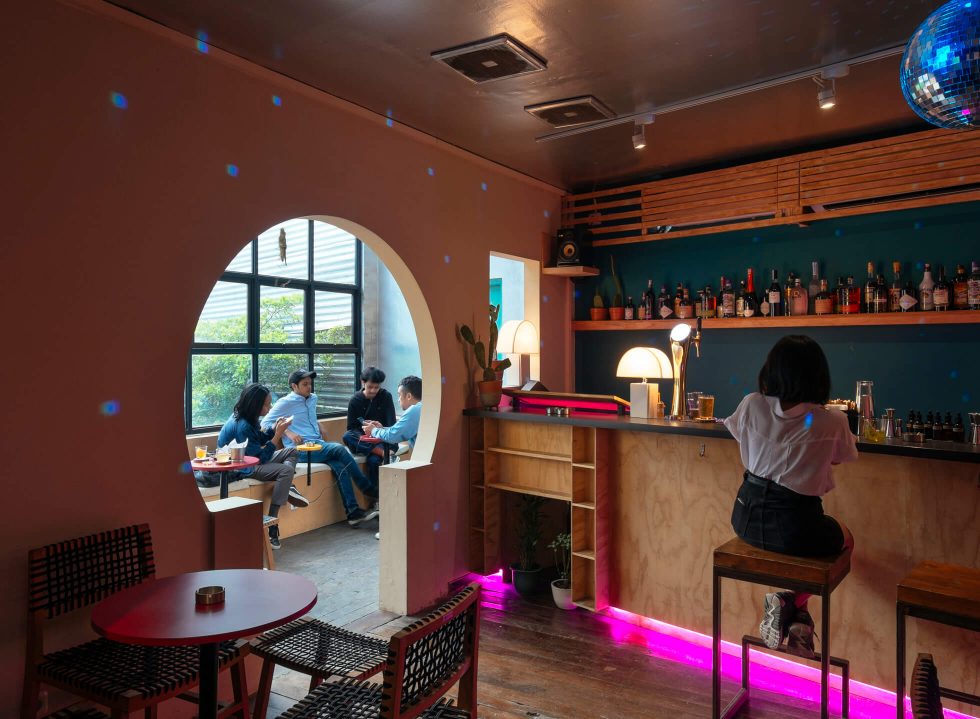 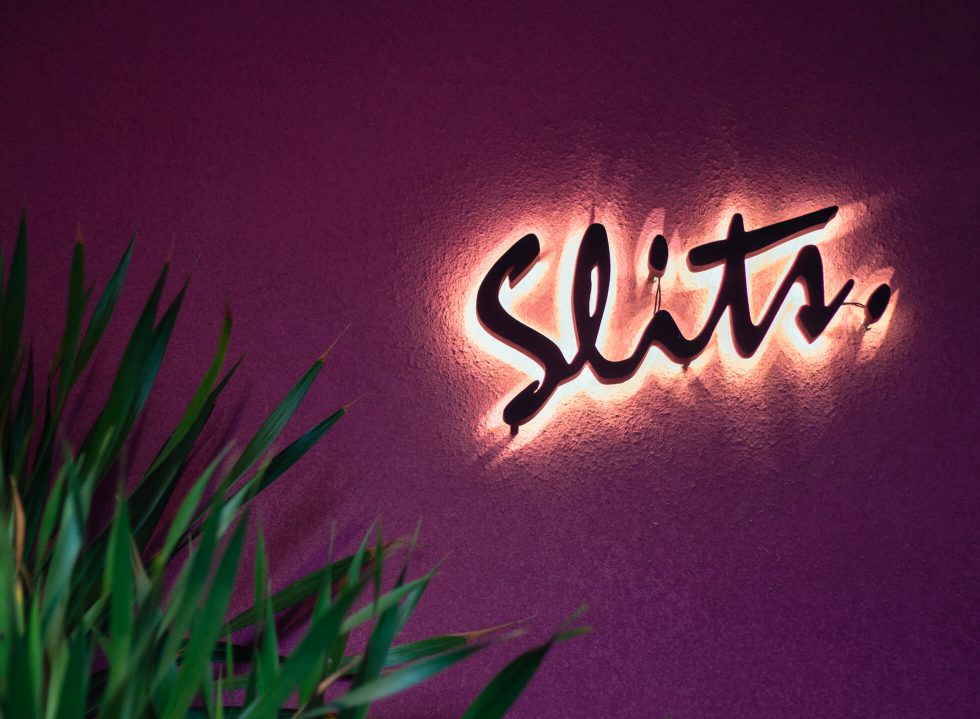 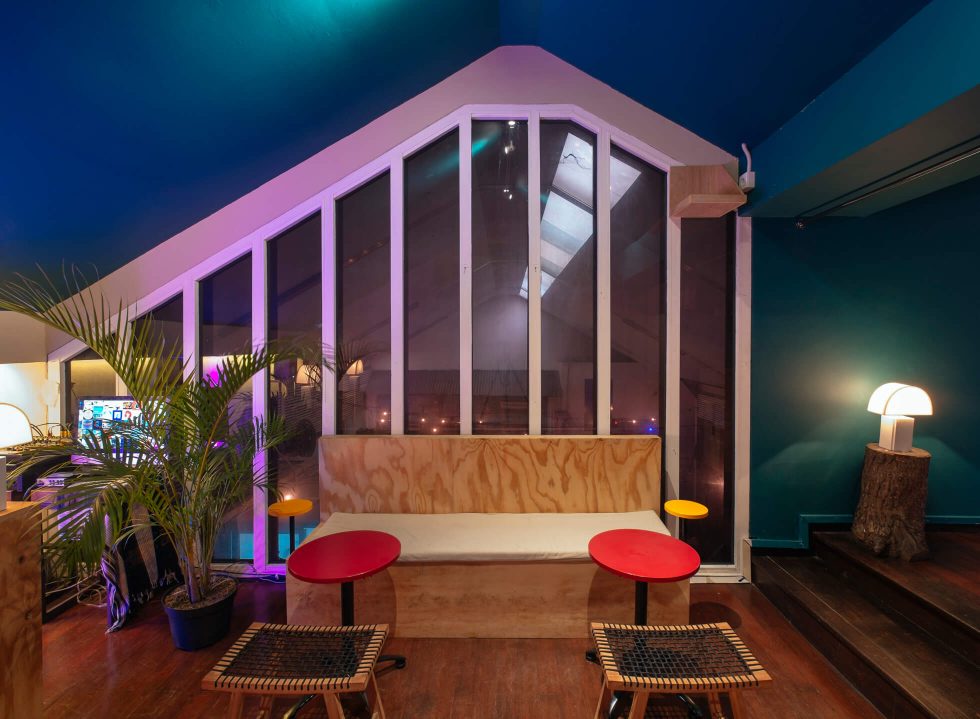 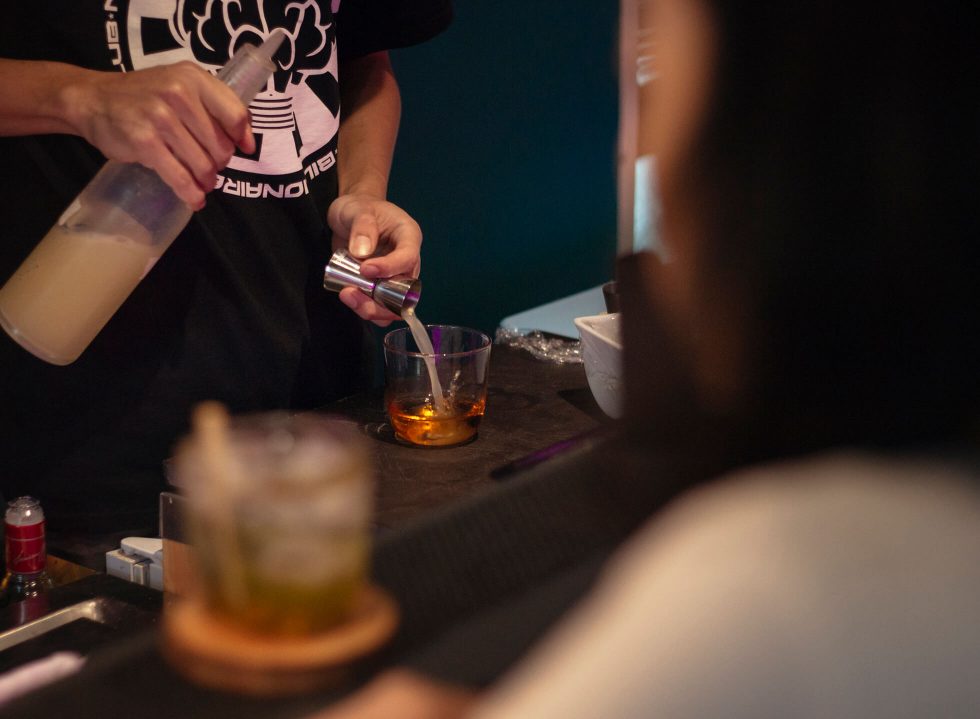 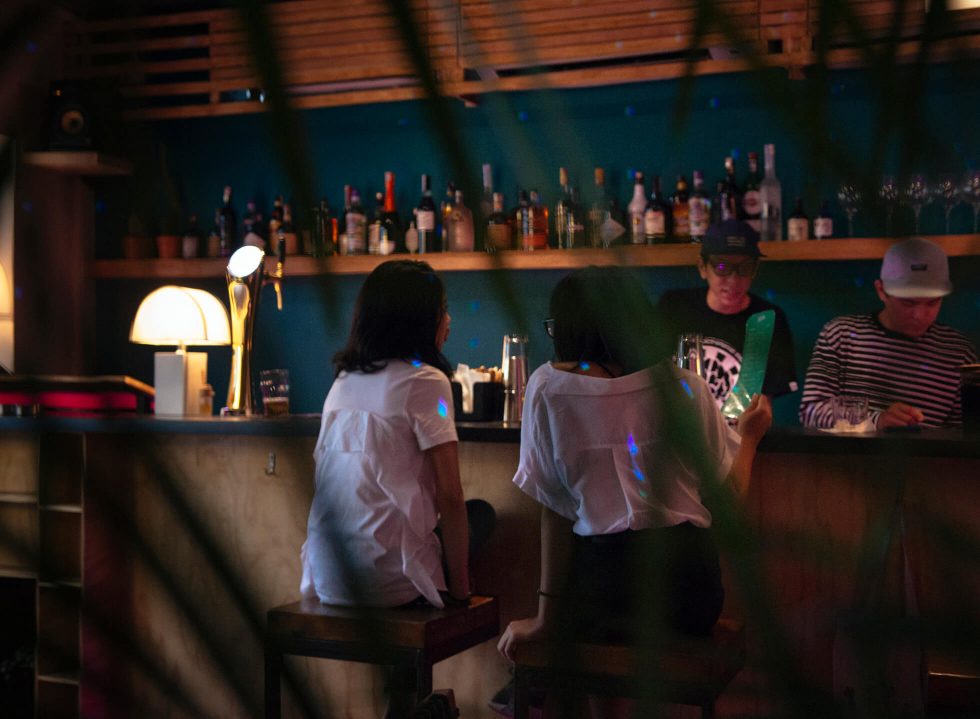 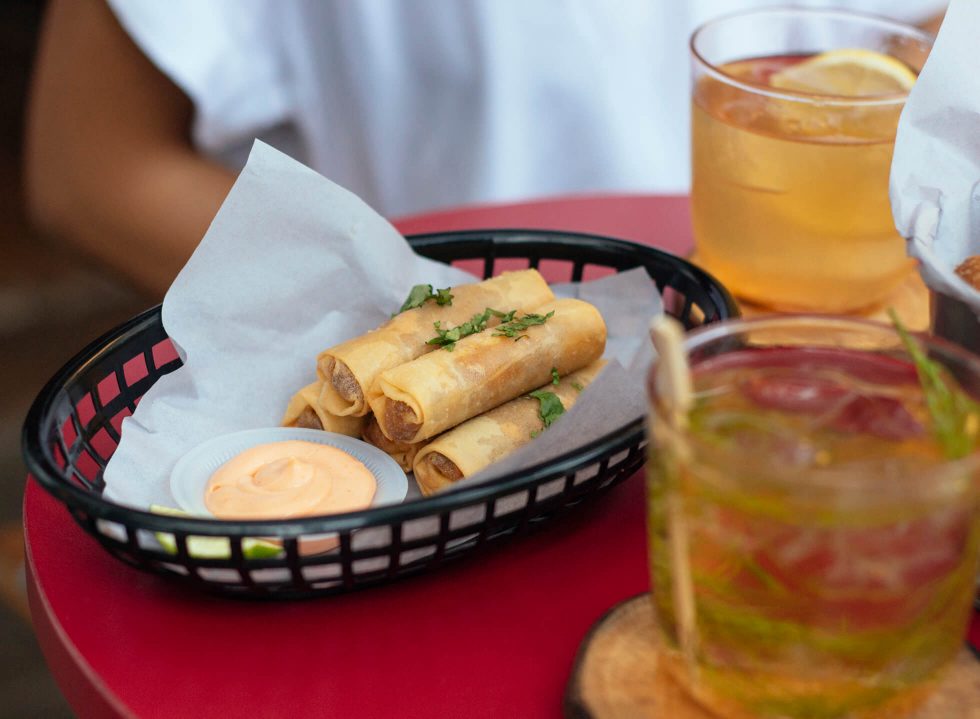 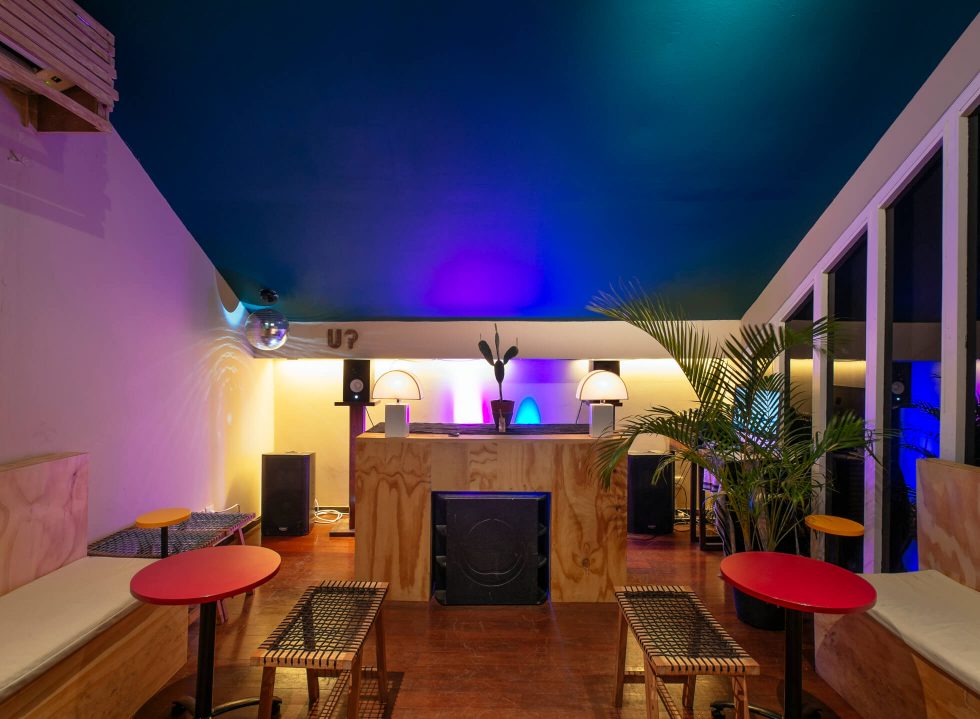 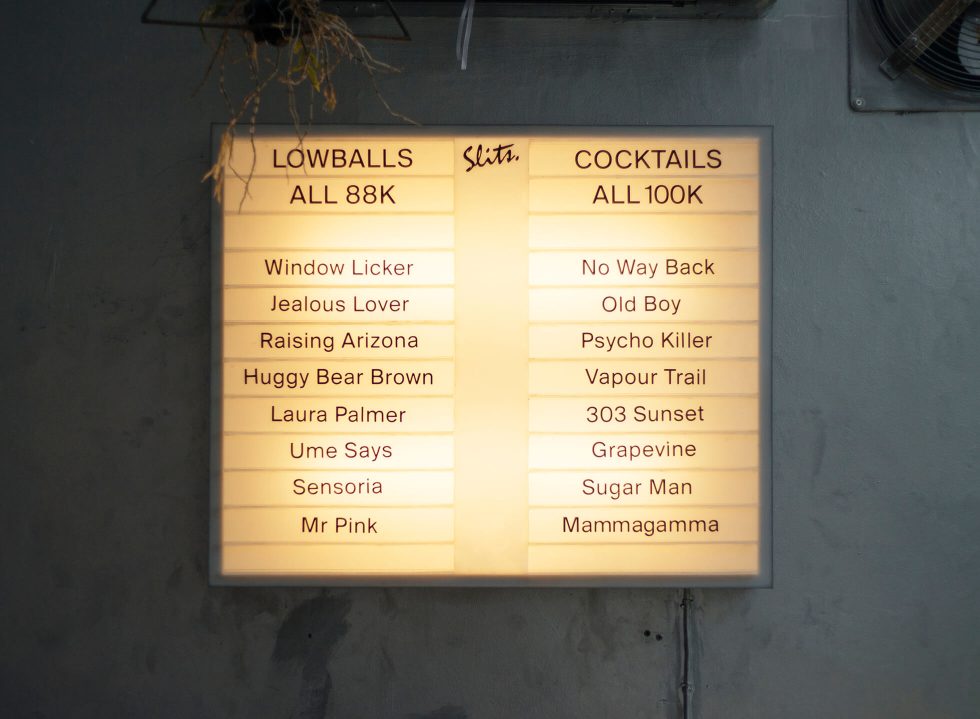 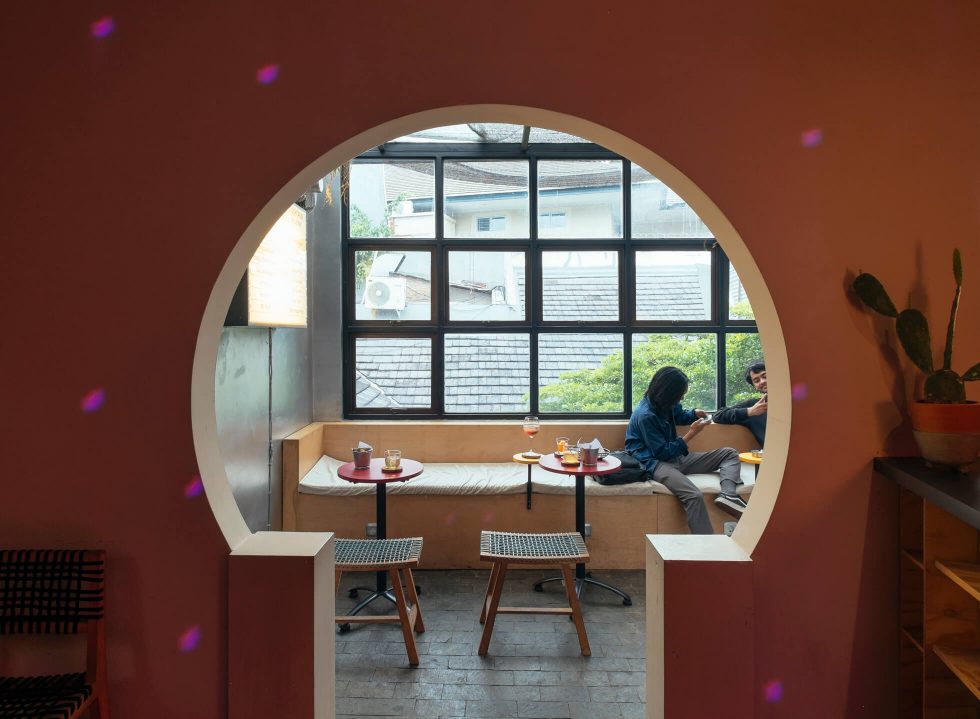 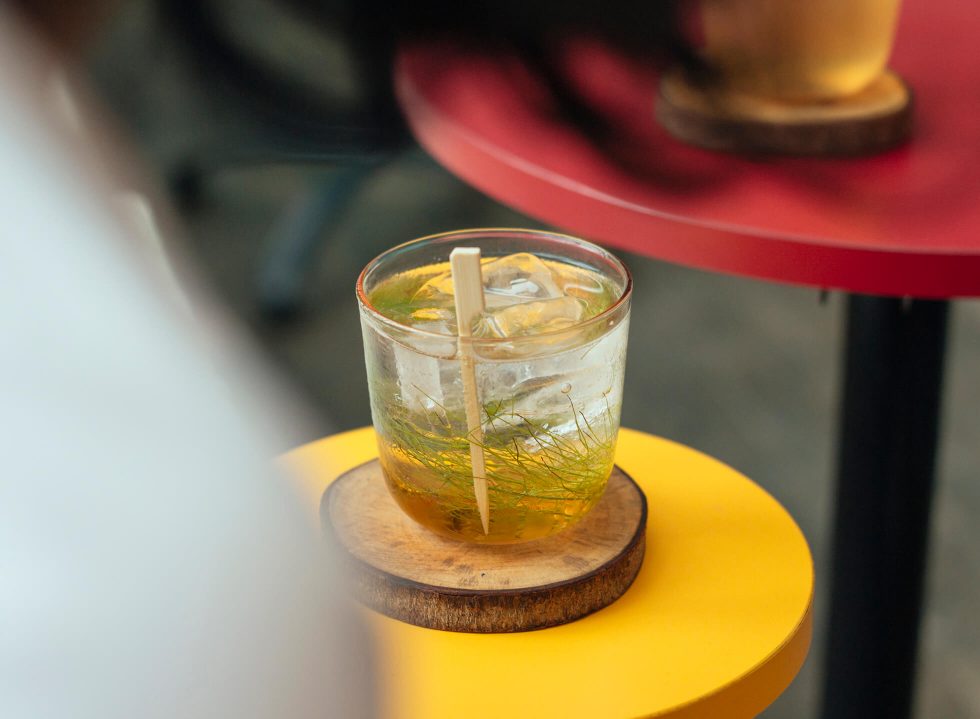 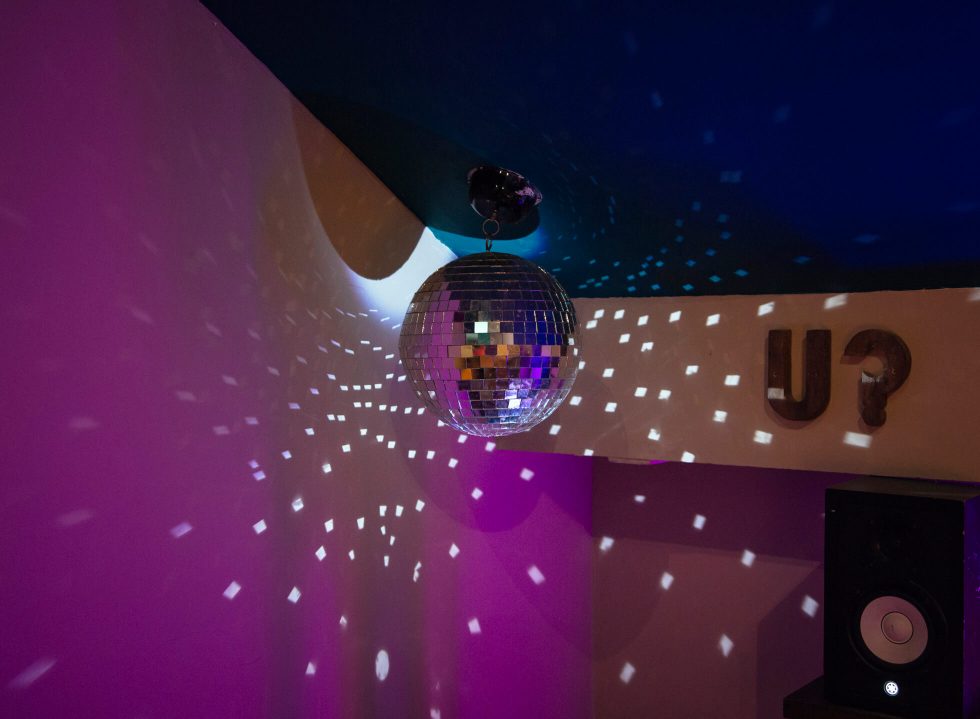 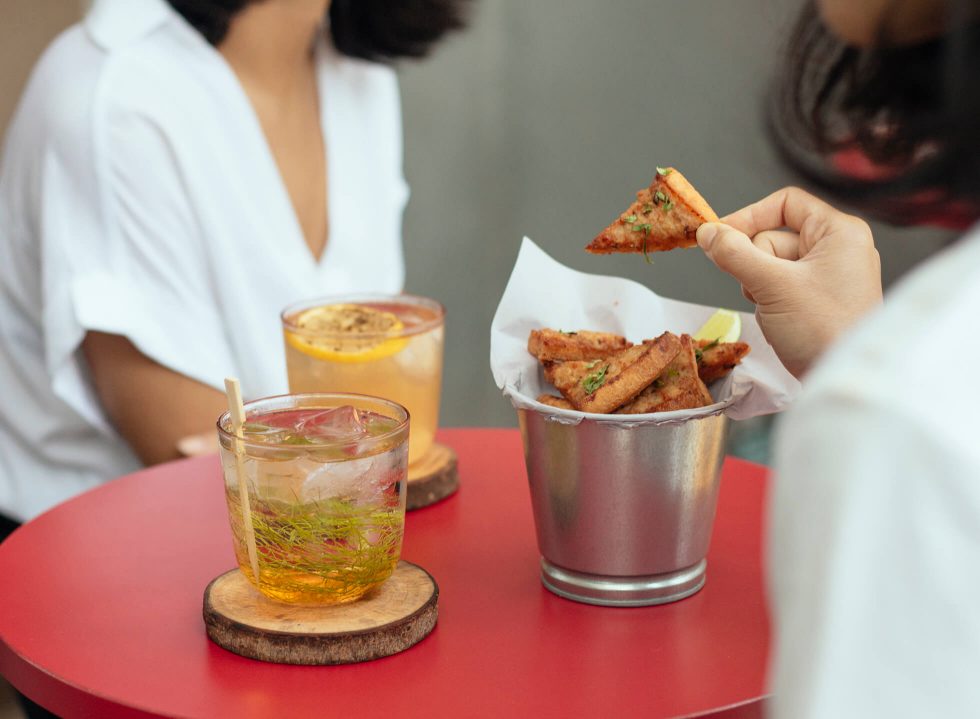 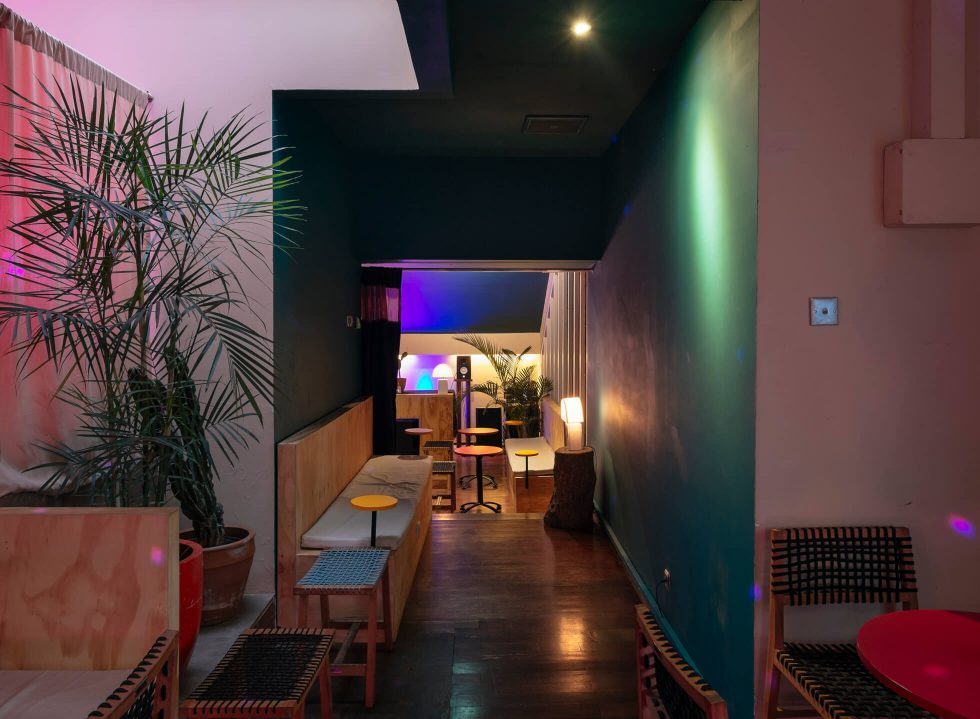 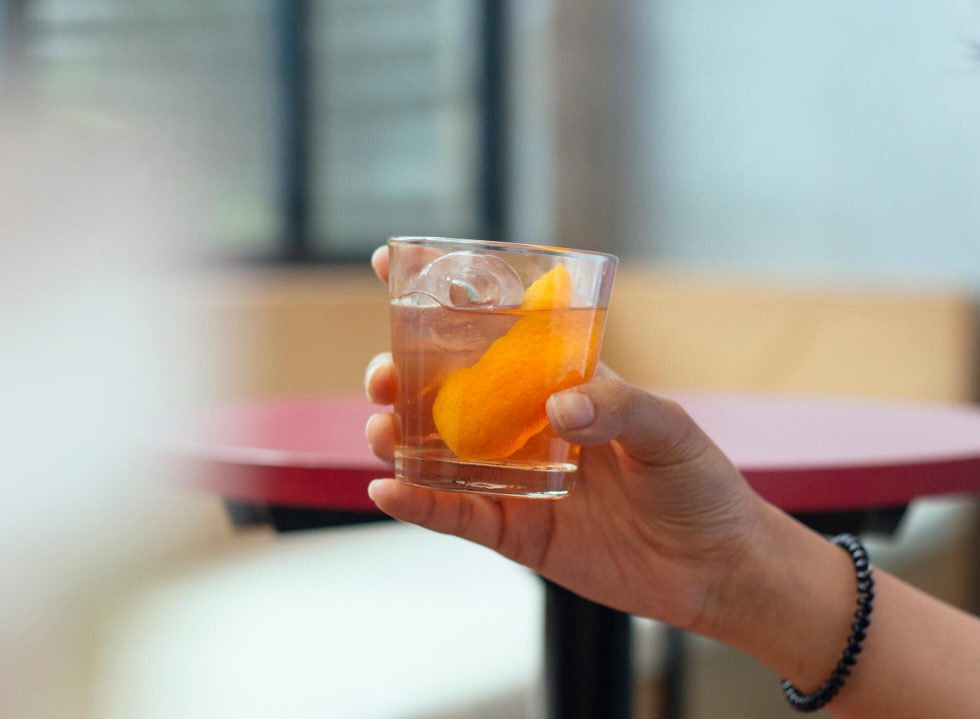 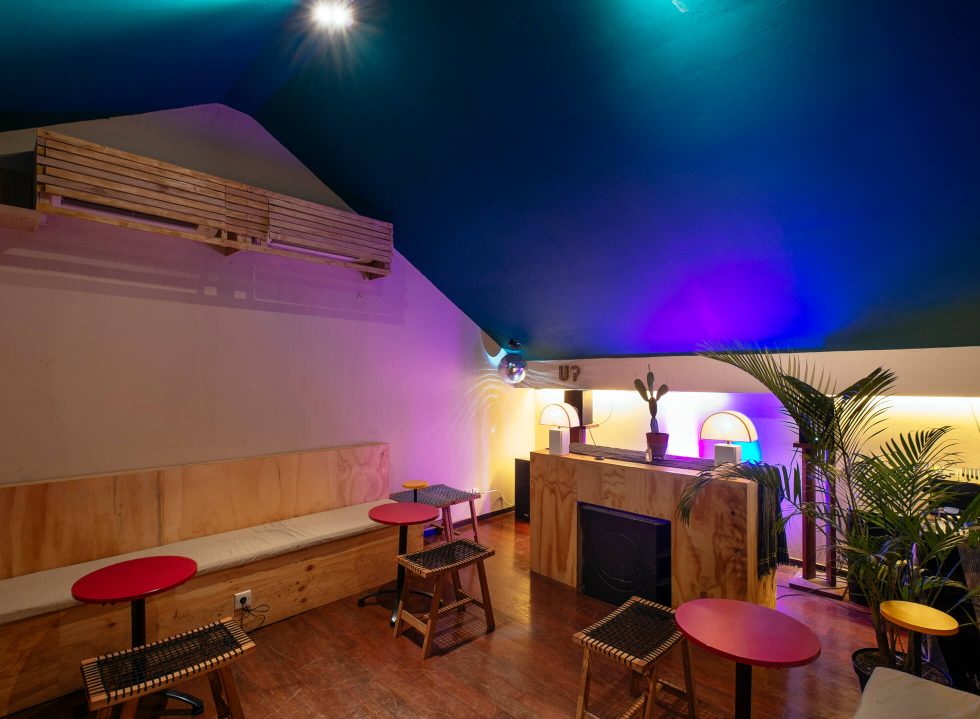 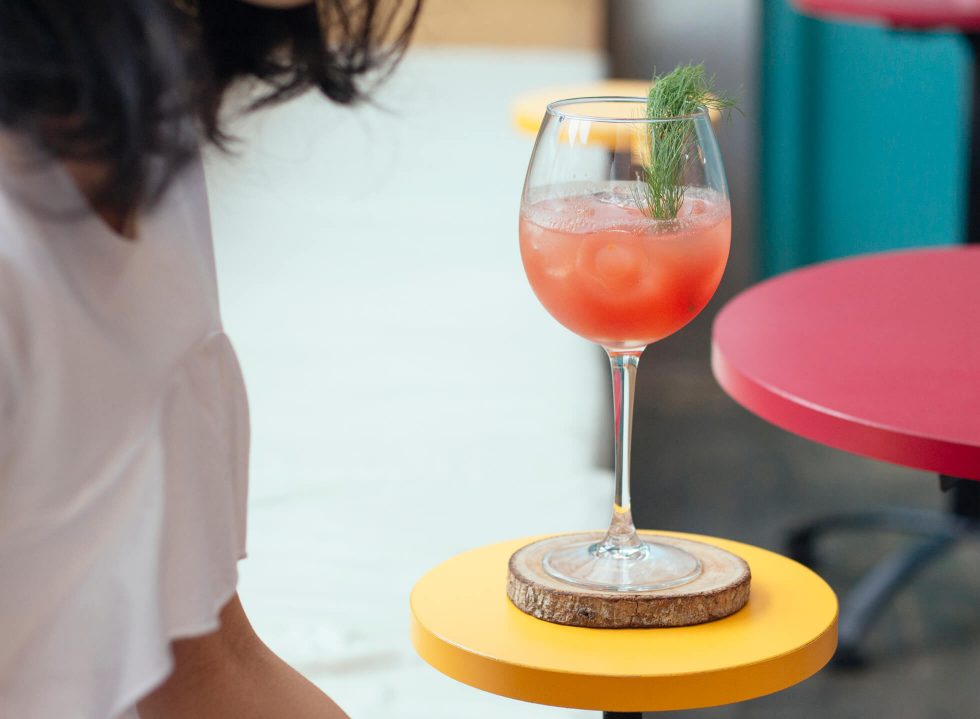 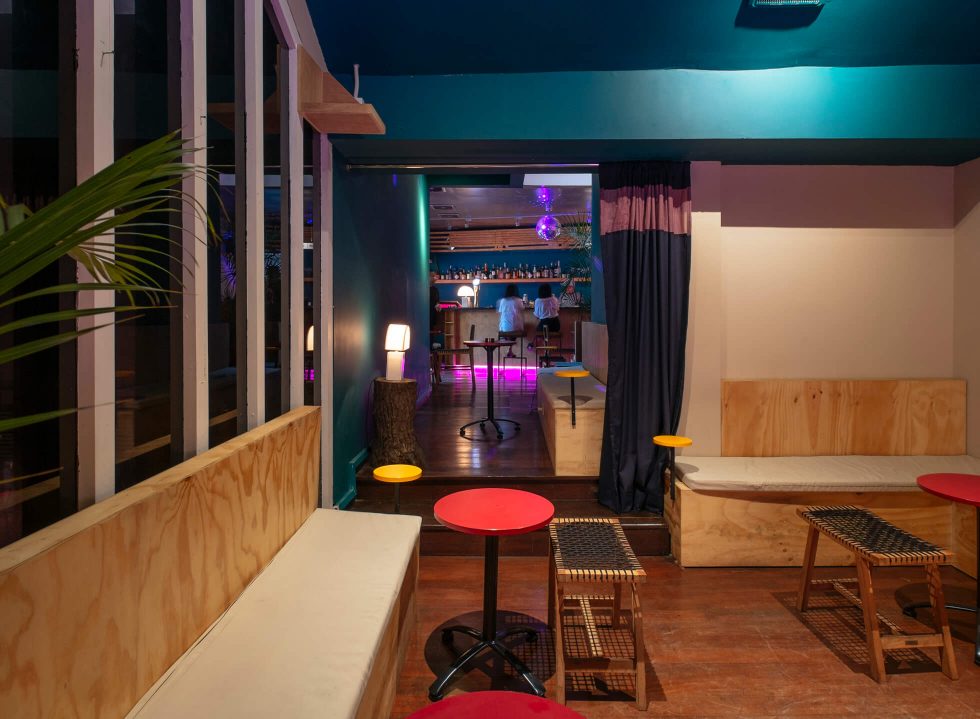 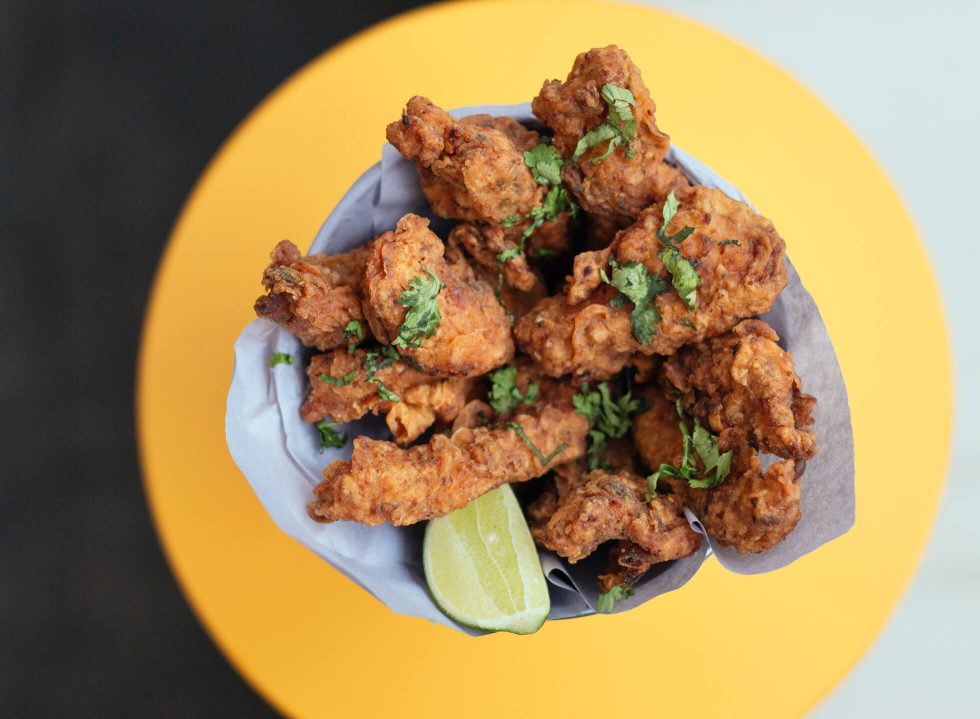 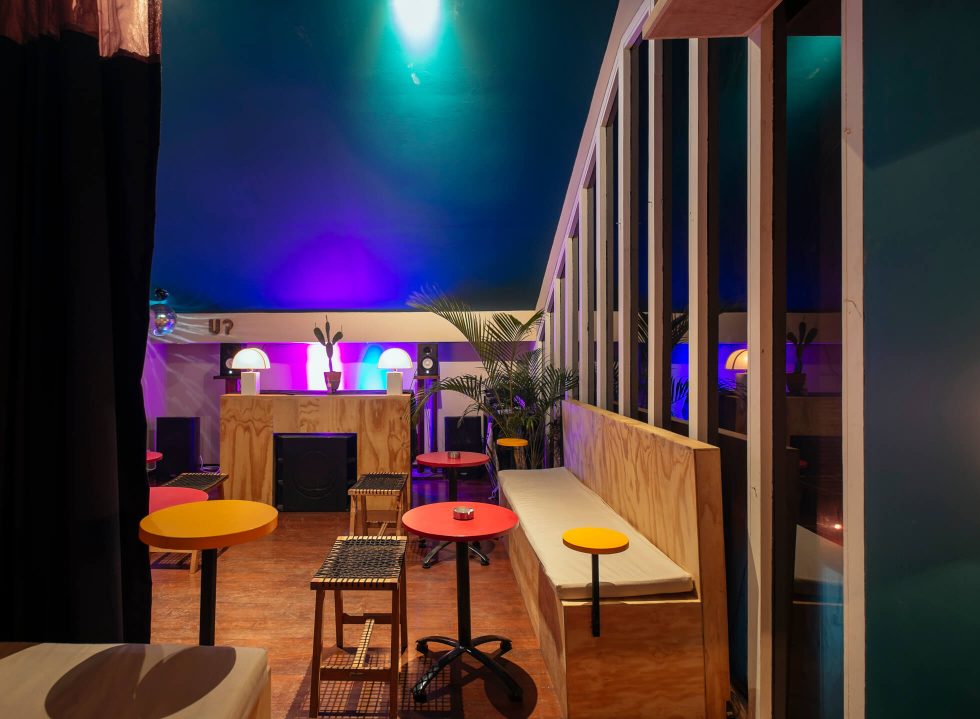 If there can be a neat way to conclude your day following a nice cuppa, a comforting bao, or a homey noodle bowl, it would be drinks. For which, we’re in luck because Dharmawangsa’s trendy Pelaspas compound has Slits to host laid-back nights to the delight of bar-hoppers.

Tucked in the further back side of Pelaspas is a stairway that leads you to an enclosed bar where Slits mimics the vibes of a Japanese izakaya. The latter is a casual pub to frequent following a day’s work where patrons seek the izakaya’s ever-popular drink, the highball. Essentially, a highball is a simple mixture of whisky mixed with carbonated water (soda or sparkling water) in tall glasses that Japanese folks love to chug on ‘til the drop of dawn.

In Slits, the bar’s own version of the highball is the lowballs with witty names where your favourite poison and club soda are served in short glasses. From Slits’ selection, the mild and refreshing Ume Says (a mix of plum liquor, club soda garnished with dill leaves) is the kind of drink you’d down gladly. Another pick would be the Jealous Lover where you’ll find bitter-and-sweetness in a glass of vodka with lemon bitters, amaretto and ginger ale.

Before delving into to the pub’s other offerings such as the house beer, neat liquors and cocktails, have yourself a few of the lowballs as the opening act. But, you’re just as much welcome to stick with them as long as the night runs. Light though they may be, but you still won’t find yourself immune to the poison that will kickstart your buzz. Naturally, one can only sponge up the booze with Slits’ fried finger-foods such as the Cheese Burger Rolls (minced patty meat and cheese spring rolls), the Jerk Fried Chicken fingers, or the Shrimp Toasties.

Being in Pelaspas, don’t be surprised if securing a spot gets trickier as the night sets. Therefore, why don’t we do it like the urban Japanese folks who snatch theirs as soon as they clock out of work? In the end, starting your night out early every once in while is probably well-deserved and Slits is cordially inviting you and your posse to have it here.