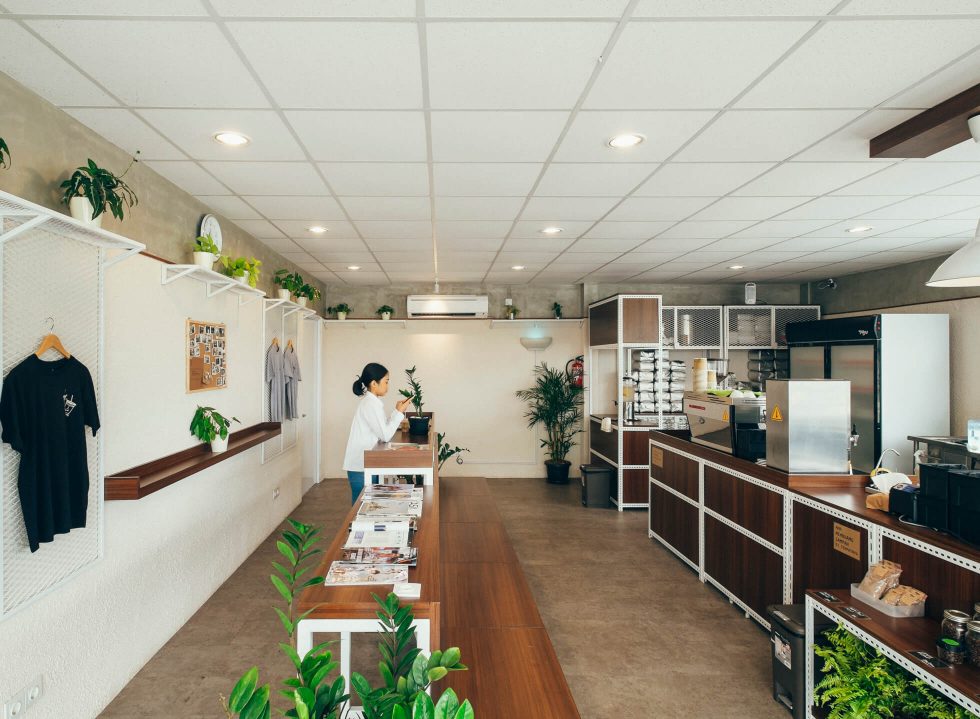 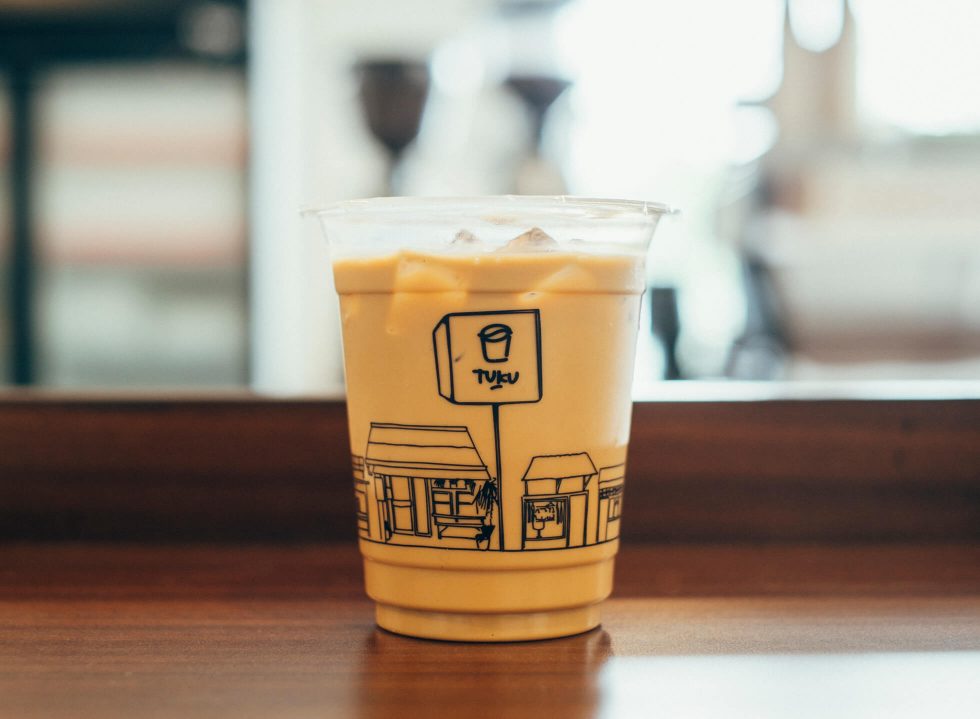 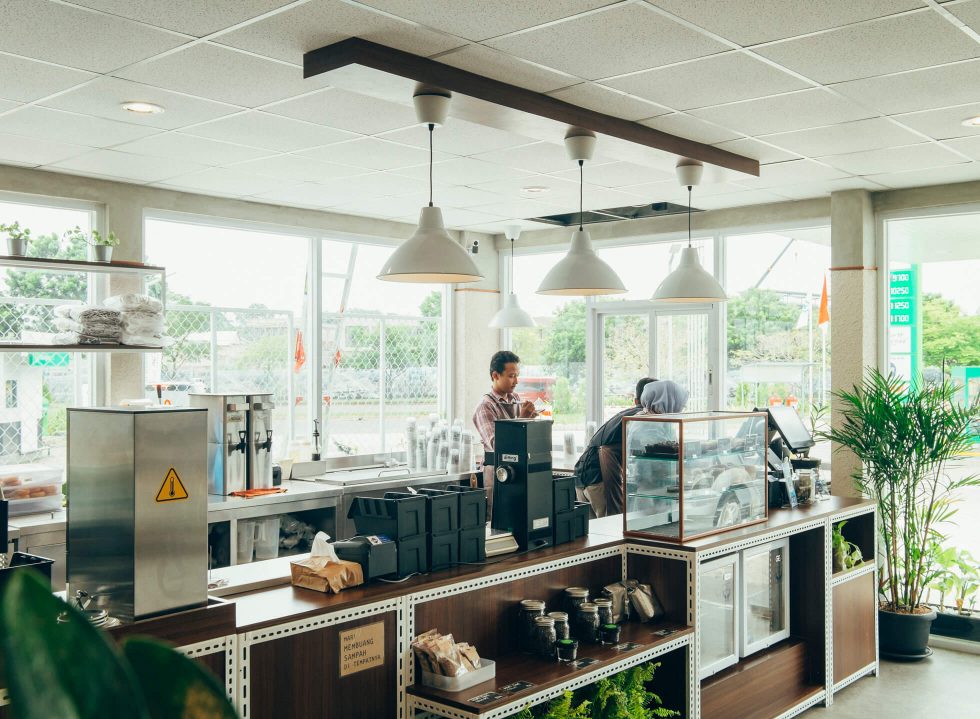 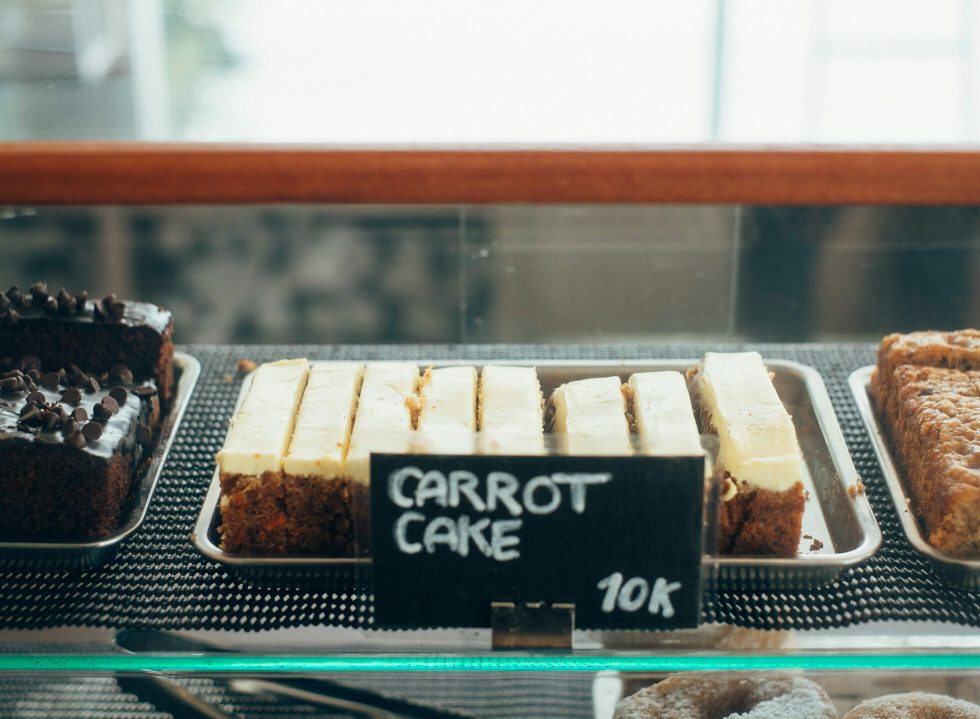 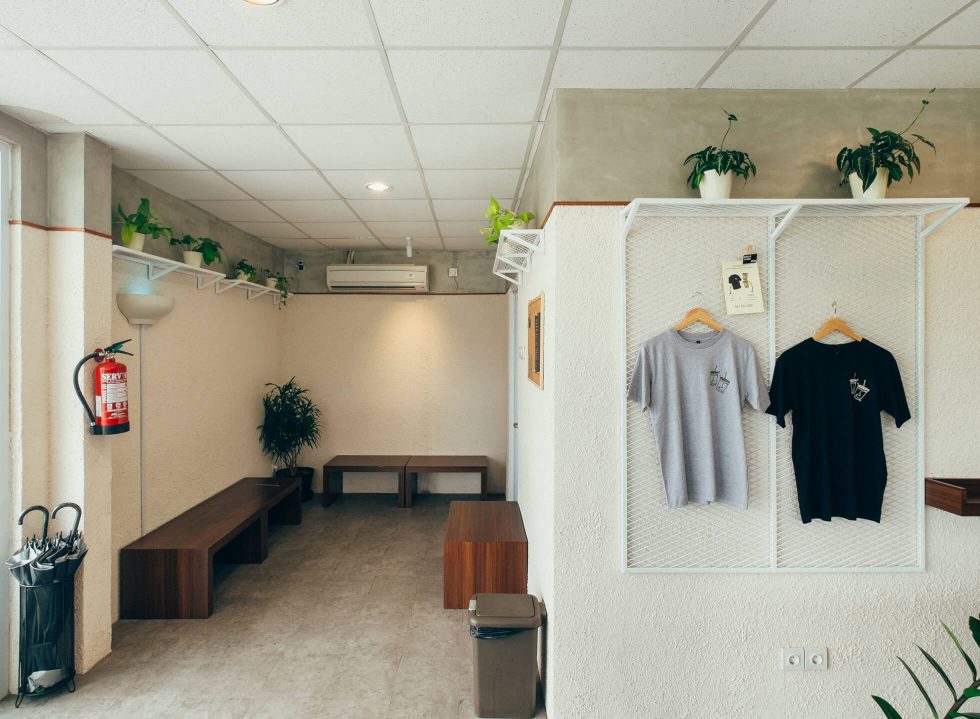 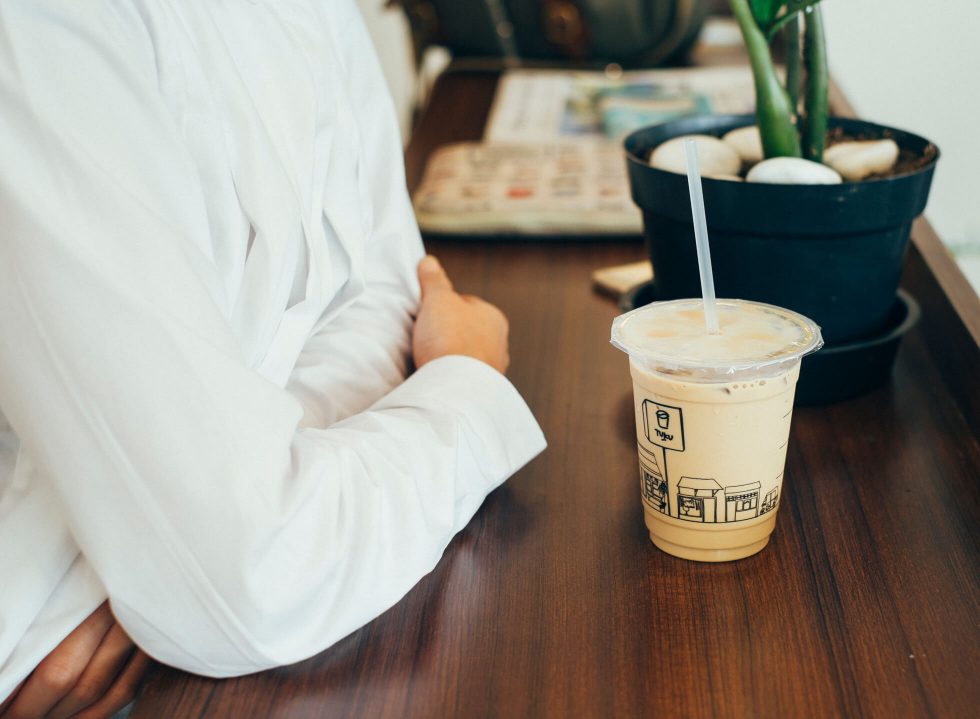 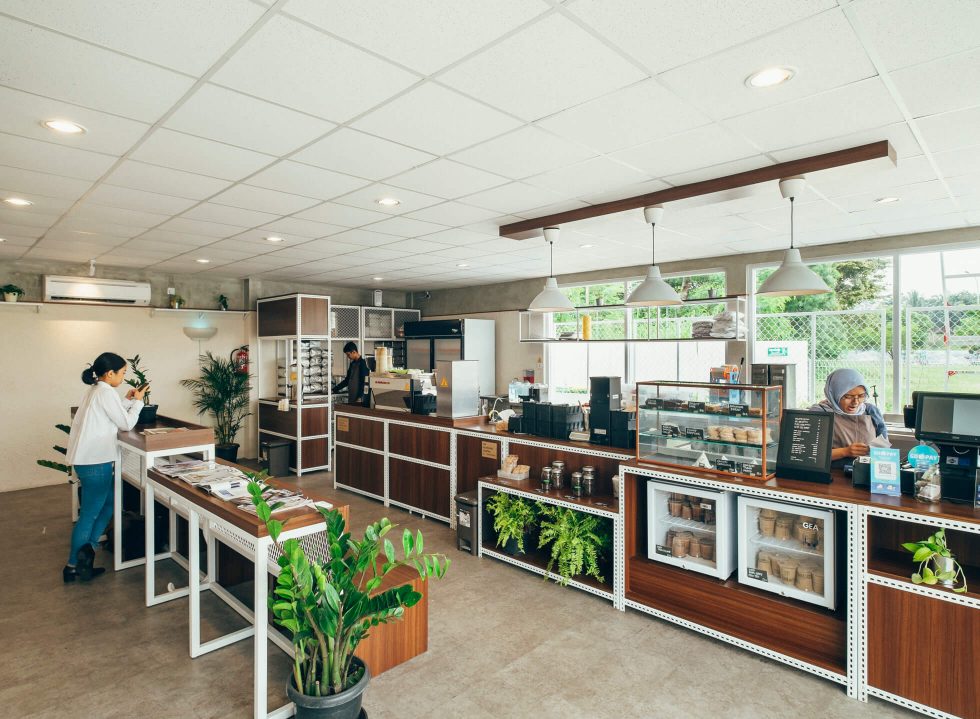 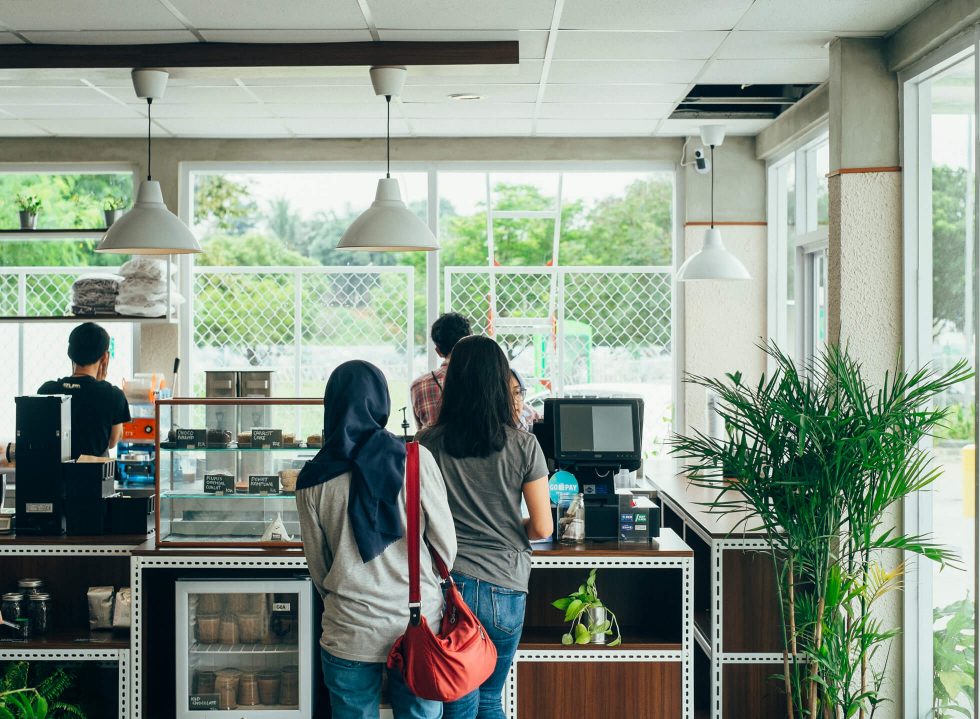 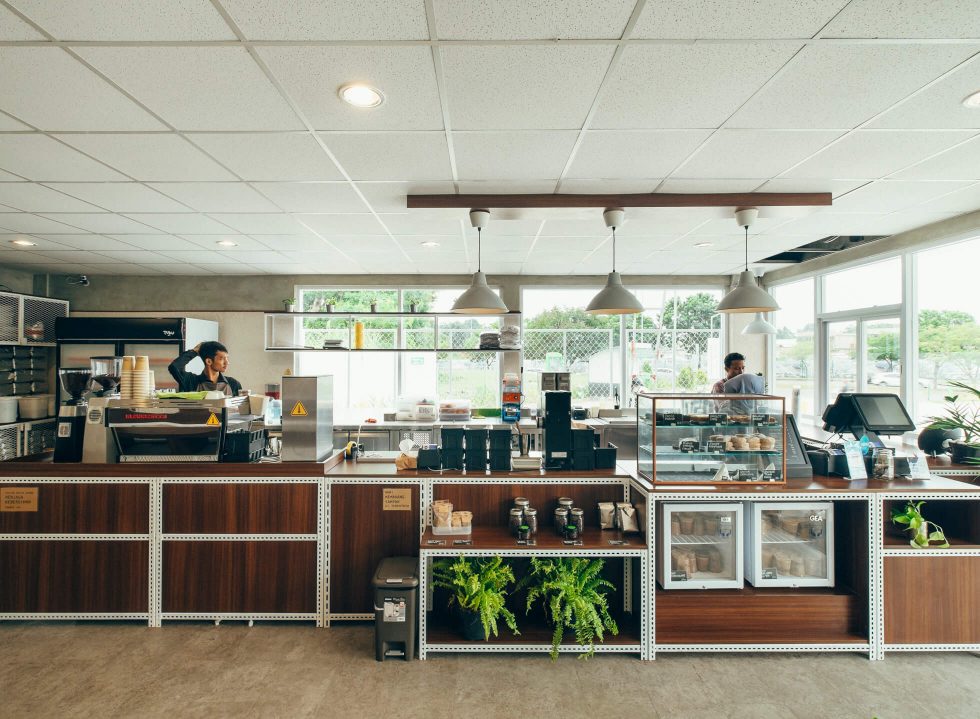 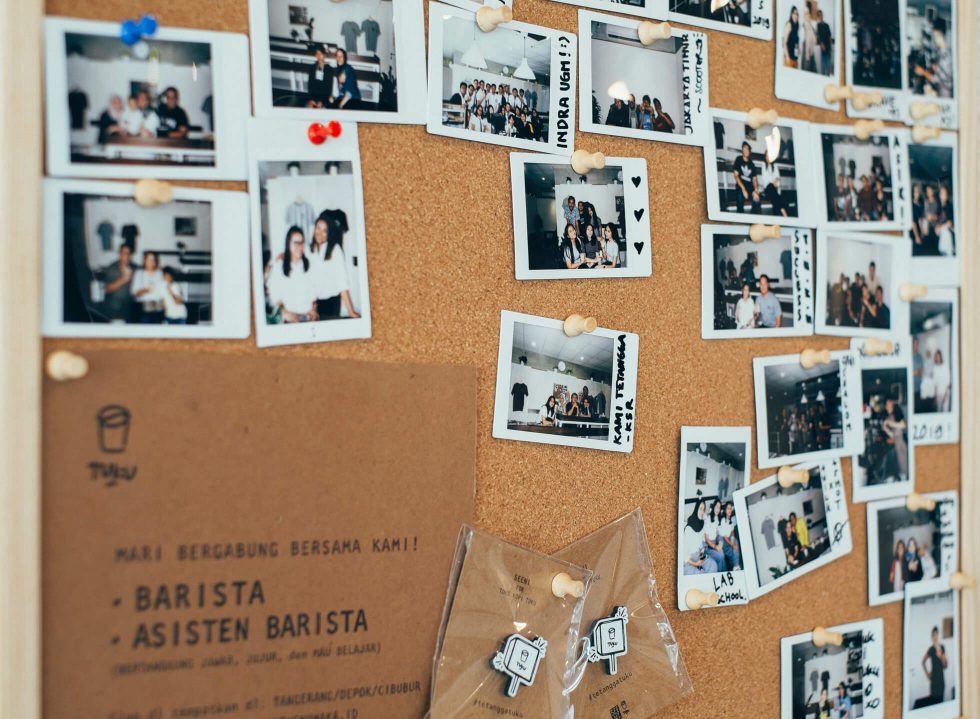 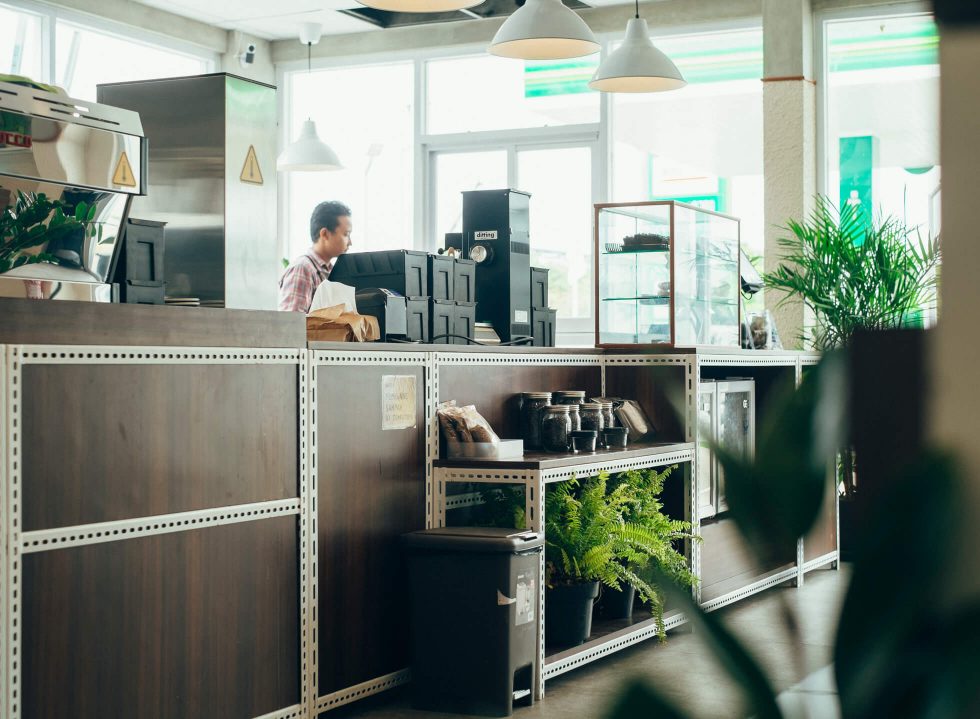 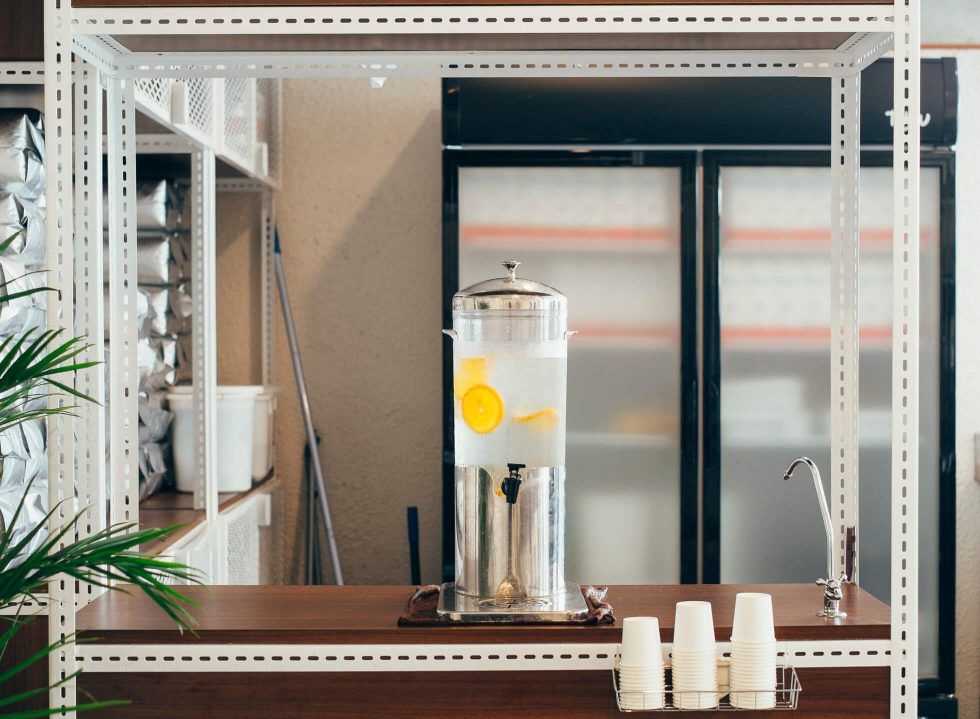 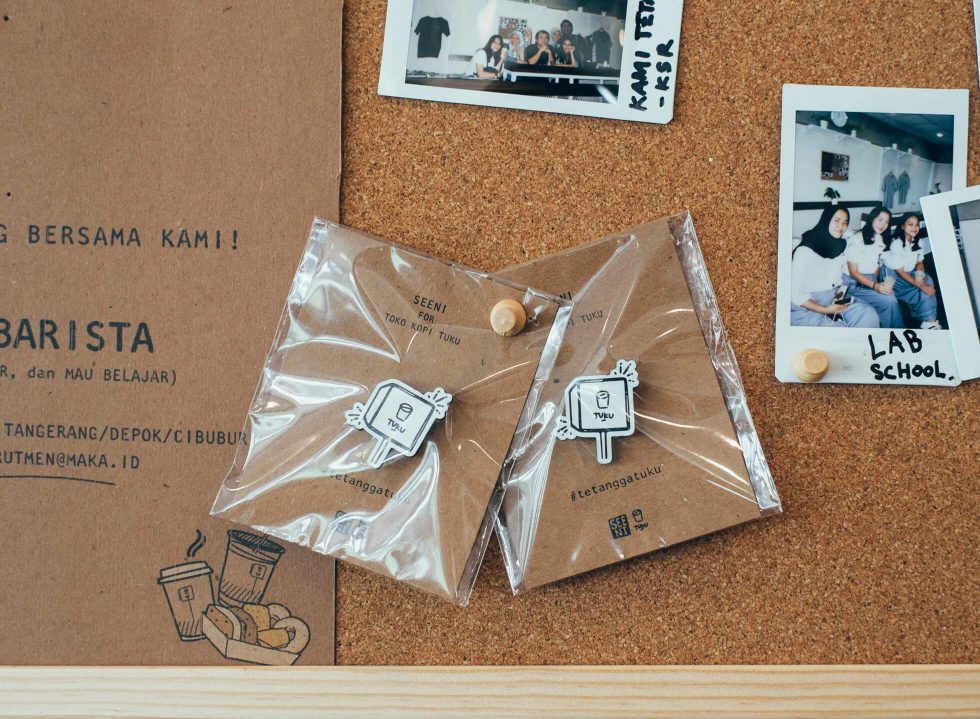 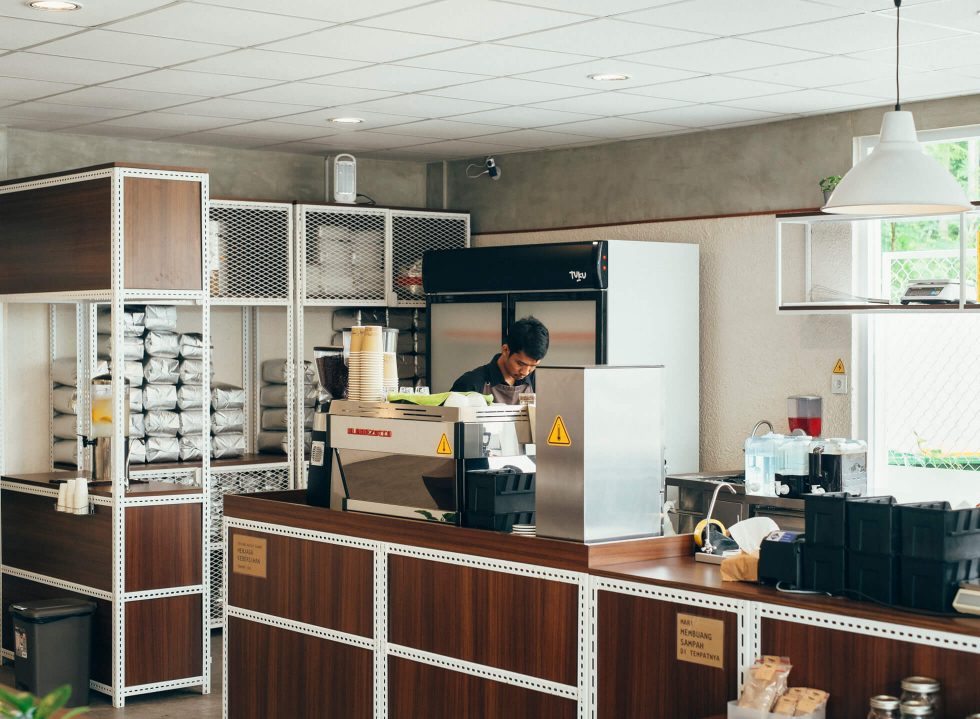 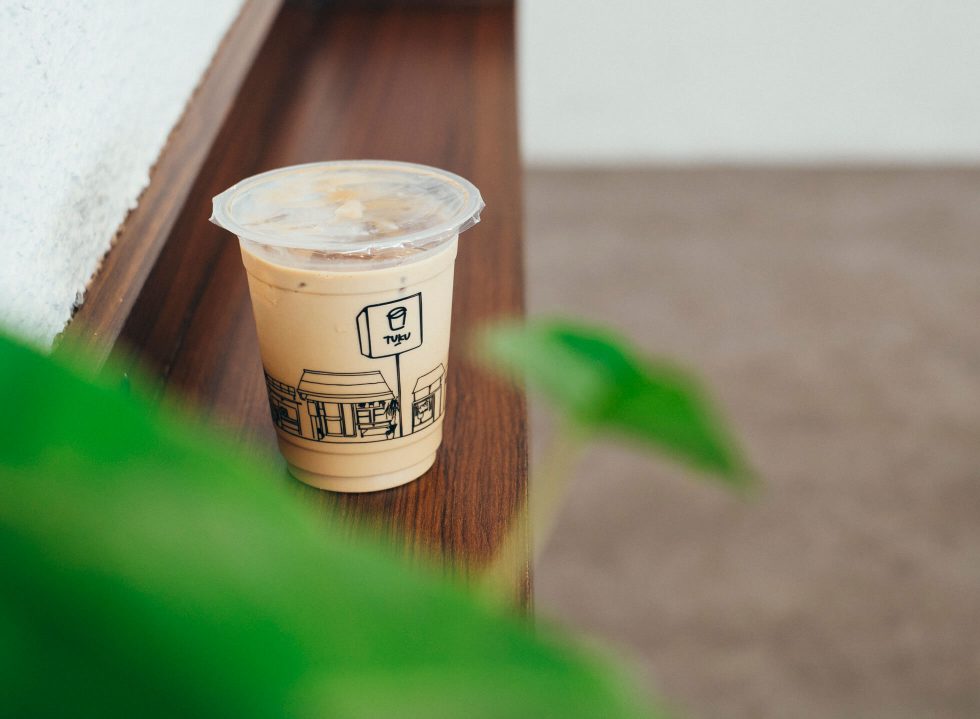 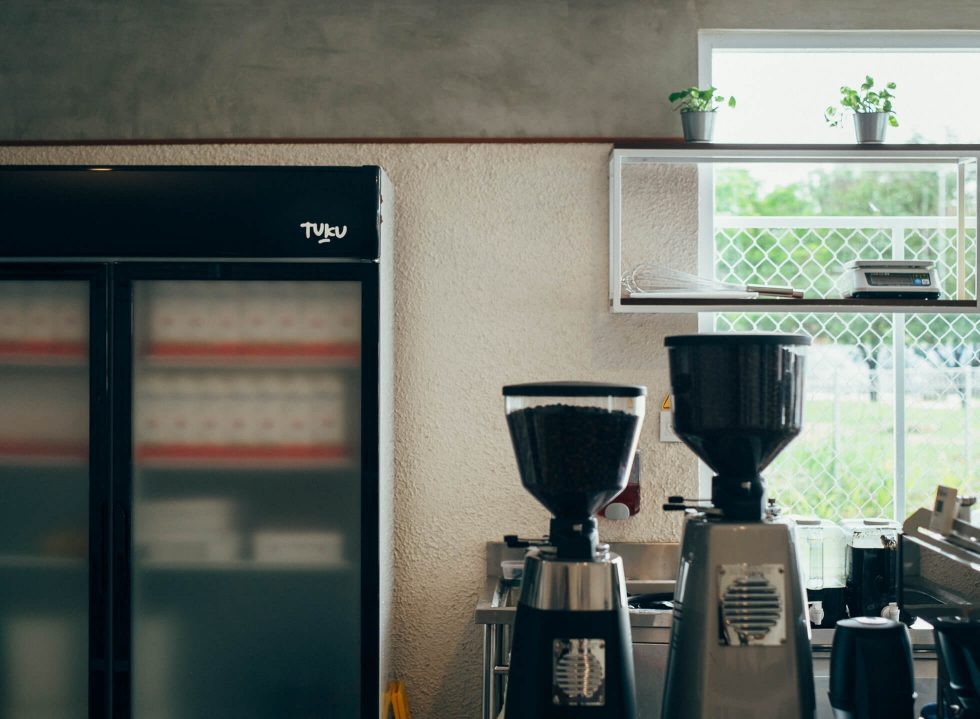 Kopi TUKU Around the Clock

It feels like it was only a while ago when Toko Kopi TUKU made headlines with their signature Es Kopi Susu Tetangga. The drink that concocts coffee with creamer and palm sugar has since become a staple beverage for the coffee-laden Jakartans. And Jakartans simply can’t get enough of it. Case in point, TUKU has expanded to multiple locations like Pasar Santa and BSD since its first modest home in Cipete. Excitingly, its fifth installment (and second in Bintaro) runs around the clock in its twenty-four-hour coffee shop in Sector Nine of the Bintaro district.

This particular TUKU sits adjacent to the BP gas station in Bintaro’s Sector Nine that fits its concept of being a twenty-four-hour coffee shop, where the joint conveys an affable ambience. There’s also a few seats and wooden benches to accommodate the time-pressed crowds waiting for their coffee that’s ready within minutes.

While the Es Kopi Susu Tetangga is the signature, there are other concoctions worth exploring. For example, The Kopi Susu Tetangga, the warm equivalent of the famed beverage, prescribes as your comforting morning drink. The modish Earl Grey Latte, on the other hand, comes in handy as your non-caffeinated afternoon pick-me-up. There’s also the comforting selection of pastries to accompany your coffee around the clock.

At any day of the week, you’ll see commuters making their quick stop for a cuppa, and the rounds of food couriers checking in on their smartphones for their online orders. And of course, it’s never too early (or too late) to have a Kopi Susu for those who pop by in the wee hours of the night.

One must admire TUKU for establishing a rather unheard-of twenty-four-hour coffee shop. They are the pioneer today’s well-loved Es Kopi Susu phenomenon, after all. While many other establishments are following suit with their own take, Kopi TUKU stays ahead of the pack. And it sure is sweeter when you can get it at any time, any day. 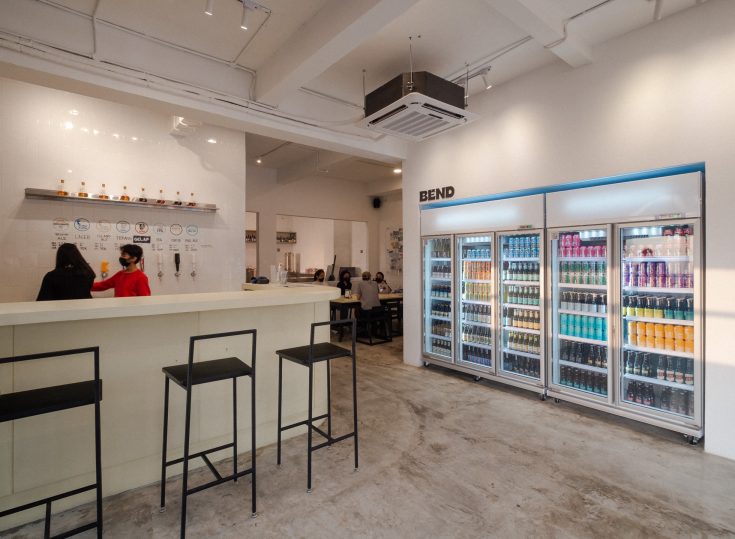 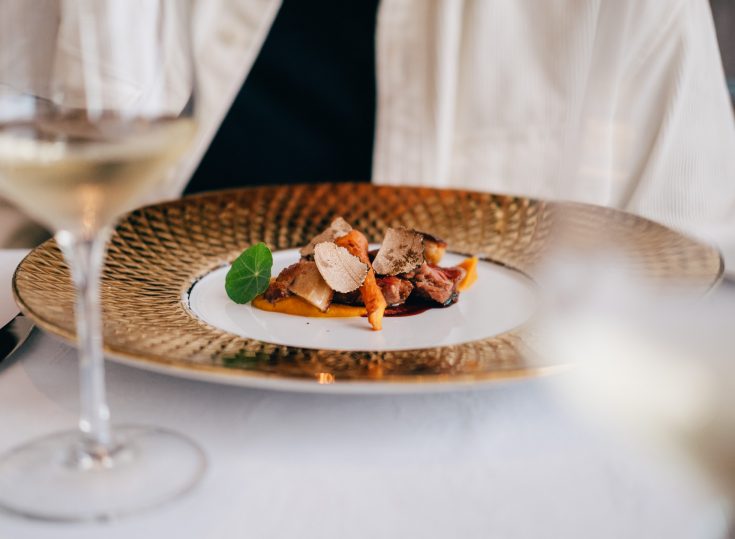 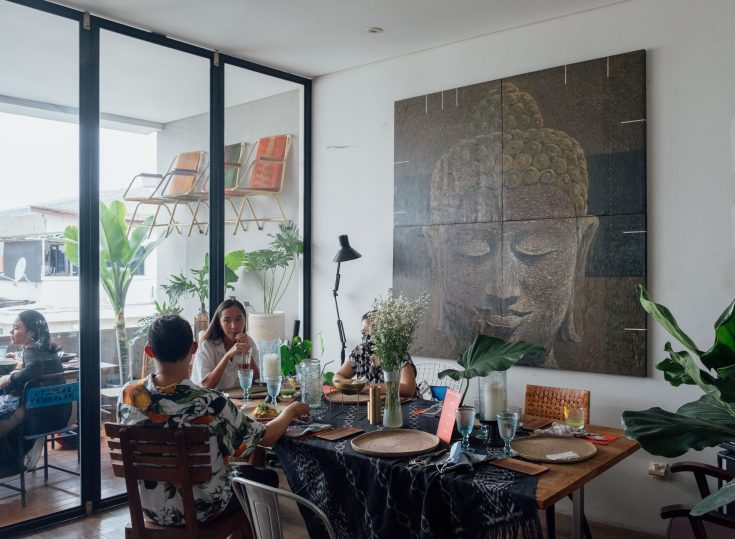 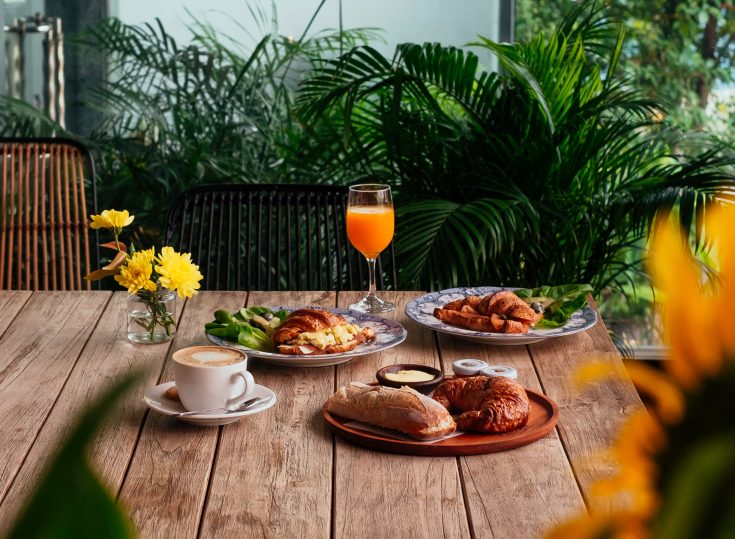 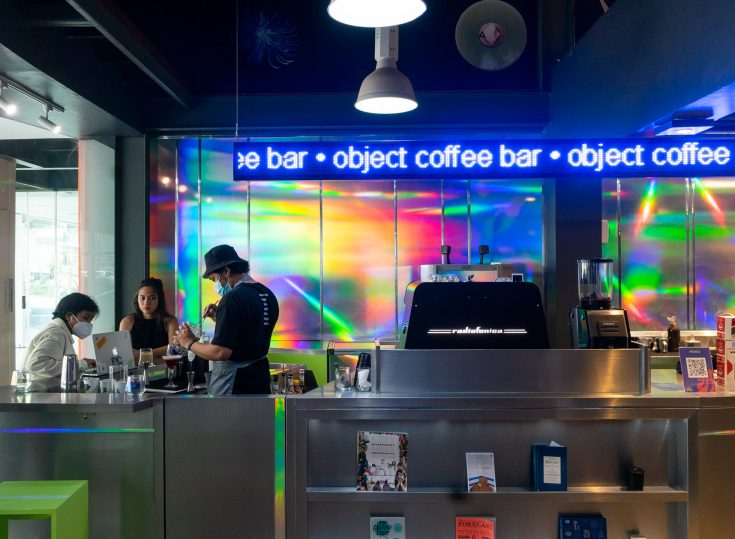 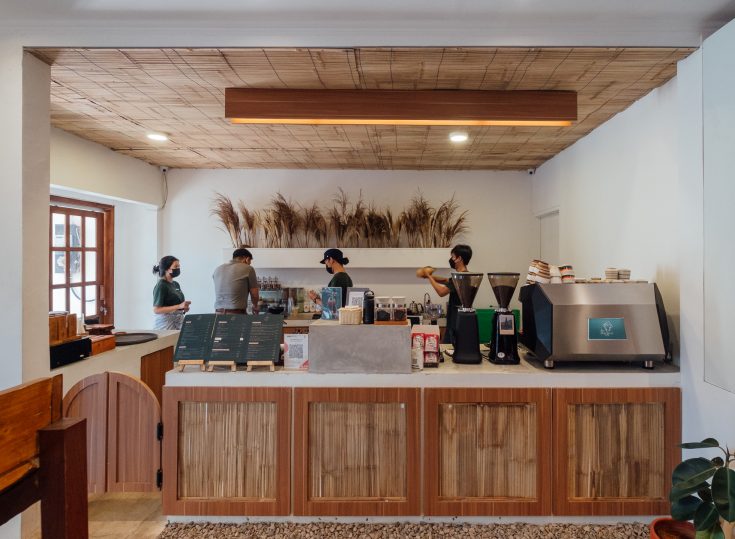