The Many Faces of Sugar - Manual Jakarta 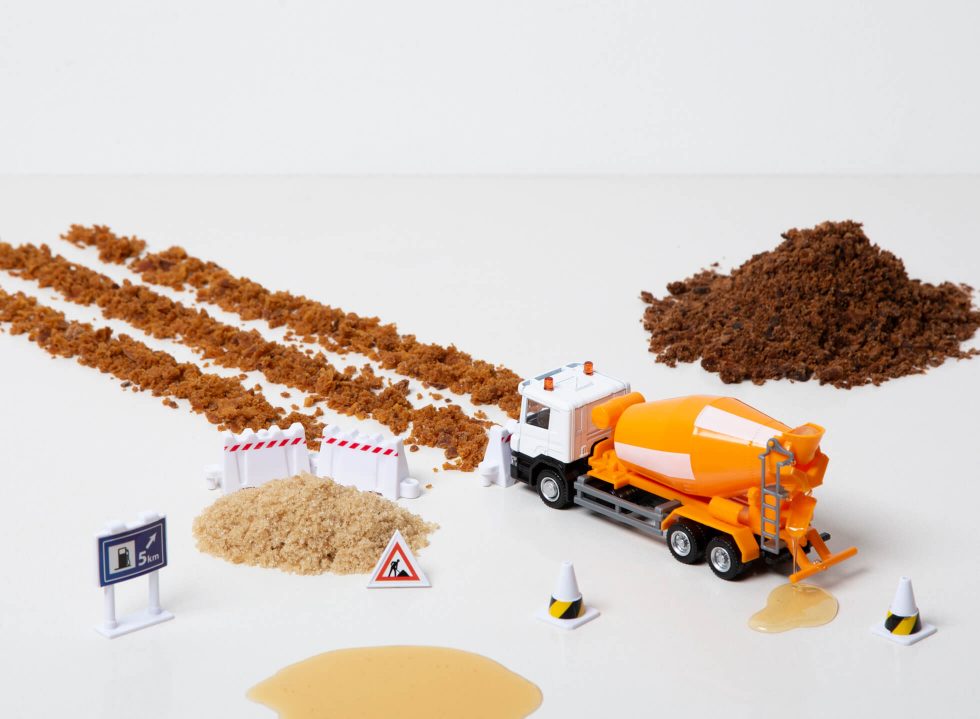 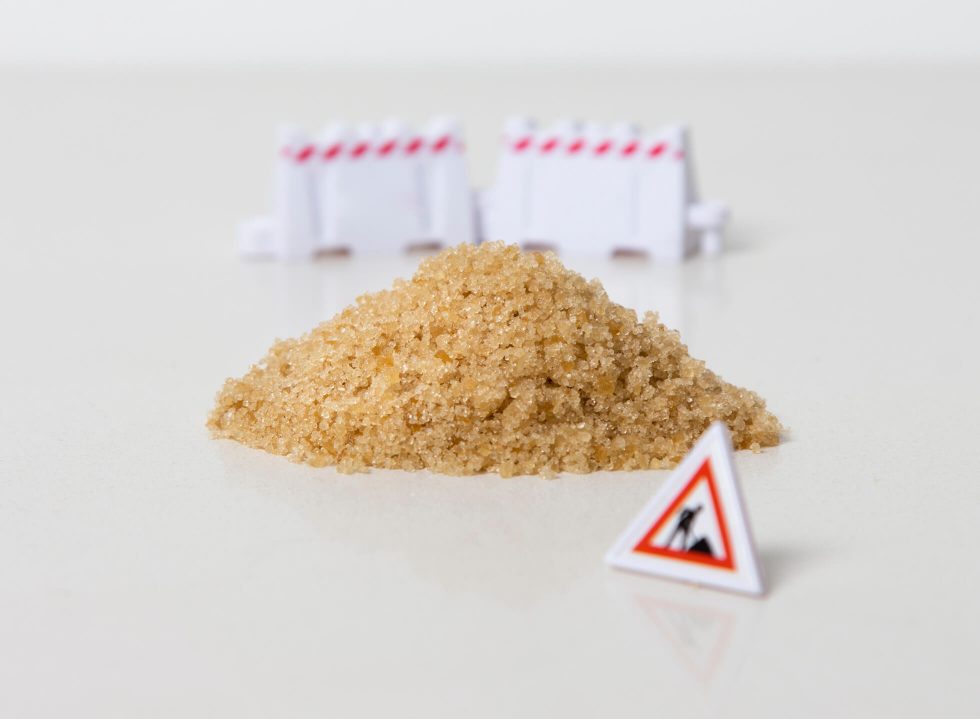 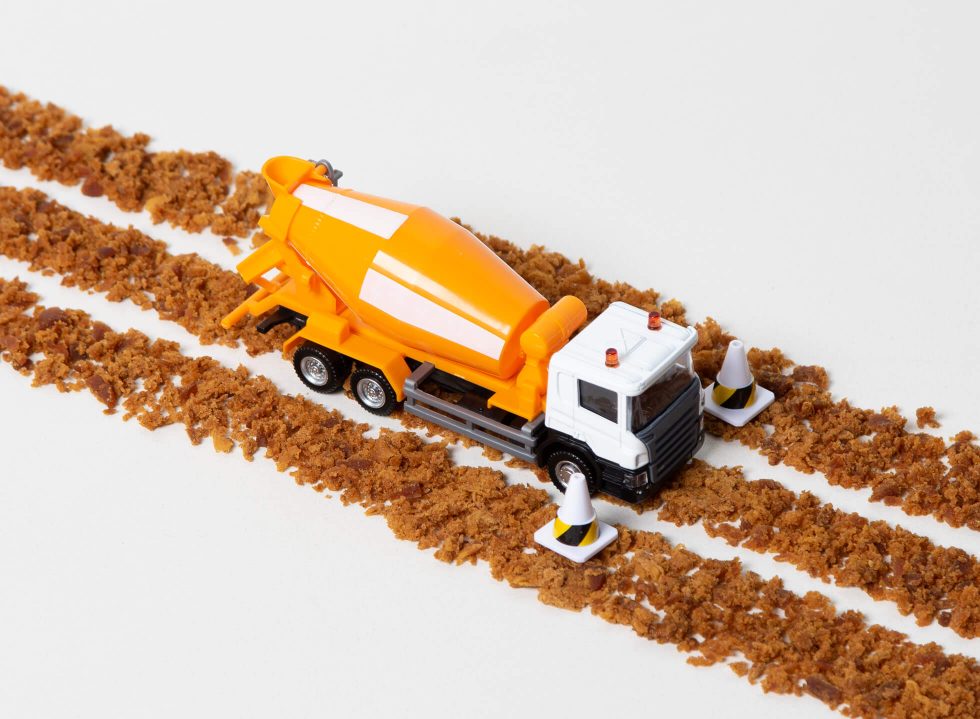 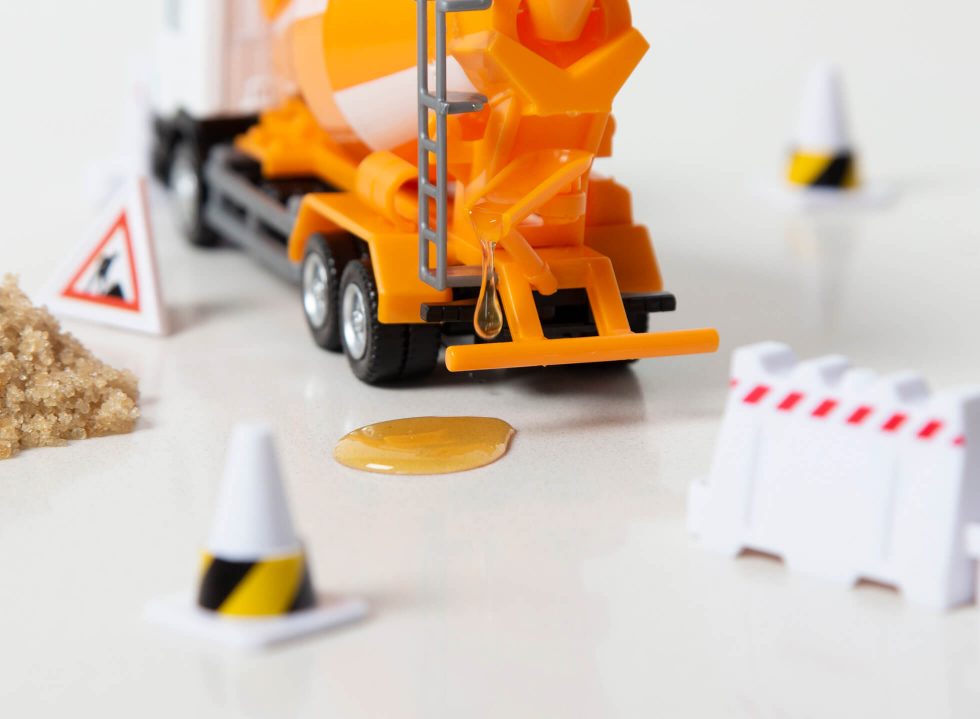 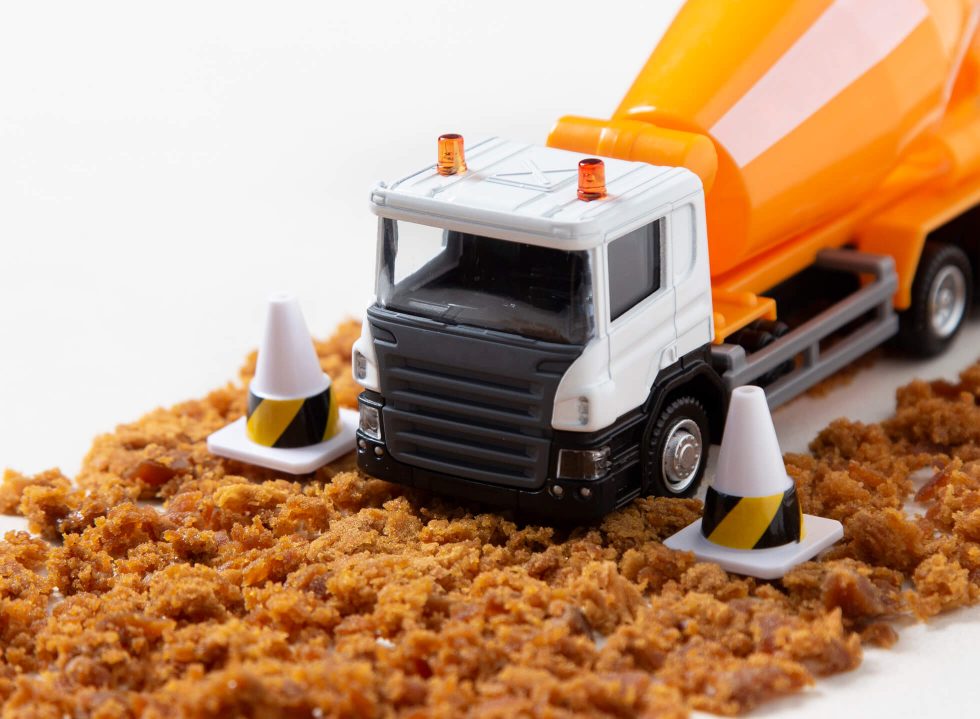 The Many Faces of Sugar

Share
Is there only one way to sweeten your tea? We delve into the much demonised sugar where we discover its many native alternatives, from coconut, honey to sorghum.

Can we live in a world without sugar? Well, depends on which sugar we’re talking about. Times have changed, to which now we see the commodity being scrutinised more and more as one of the biggest threats to our health. The facts, no doubt, comes as bitter, but not everything is lost.

Go to any household in the country and be sure to find a jar of sugar sitting comfortably in their pantry. And as it should. It’s the staple that we always rely on to balance the saltiness in our savory Indonesian dishes, and that’s especially true for our favourite jajanan pasar (traditional Indonesian snacks sold in local markets) such as kue cubit and kue ape. And let’s not forget the comforting Es Teh Manis.

The past few years however, have kicked in a rising awareness on health. The streams of establishments offering healthy food and online food caterings of such kin, are indicative of the current phenomenon striking the city. With health being ‘in’, the topic on sugar has since been widely debated. More and more of the younger generation are starting to wake up to the negative repercussions of sugar consumption and anything sweet is automatically considered as unhealthy. Many had even gone to such length of cutting sugar entirely from their diet.

“Through evolution, humans have genetic disposition for sweets to provide instant access to calories.”

But is sugar really the enemy? This fact, no doubt, needs to be addressed. But, one must bear in mind that these misconceptions revolves around white sugar, otherwise known as table sugar. Simran Nanwani, a certified nutritionist from the University of Leeds, England, who hosted the Eat, Pray, Nutella talk at TEDx Jakarta International School in 2017, explained, “White sugar is the end product of refining and processing [of] cane sugar. During this process, moisture, minerals and compounds that give them their [darker] colour are removed, as a result forming white refined sugar.”

Therefore, with these nutrients removed, this is when sugar becomes problematic. Simran links cancer and obesity to white sugar consumption and of course, diabetes. “White sugar has higher Glycemic Index (GI) compared to other types of sugar, which implies a rapid increase of blood glucose after eating,” said Simran.

But in truth, the need for sugar is inevitable. Simran explained that humans are prone to desire sugar as a method of survival, “Through evolution, humans have genetic disposition for sweets to provide instant access to calories.” She also points glucose as an important brain food, “It’s the main source of fuel for [the brain’s] neurons.” And not to mention, the release of happy hormones, dopamine and serotonin from consuming sugar, makes sweet treats the favourite commodity in special celebrations; birthday cakes, ice cream, chocolates, and every other goodies of the like.

“Coconut sugar is considered as the world’s most sustainable sugar.”

Despite its repercussions to the body, we’re so accustomed to white sugar, that we seem to forget about the healthier alternatives that have been around for centuries. Two of which, you’d be familiar with; coconut and palm sugar. “Coconut sugar is considered as the world’s most sustainable sugar,” said Fardiah Nafisah Oemar, Product and Market Compliance Manager of Javara, which specialises in USDA-certified organic coconut and palm sugar. In contrast to cane sugar, coconut trees need minimal water to grow and even less to produce the nectar for coconut sugar. Likewise, the sugar has far less carbon footprint as its production does not involve harmful chemical output.

Not only that, harvesting for coconut sugar is beneficial for local farmers. Coconut sugar is sourced from the sap of coconut tree flowers while allowing other stalks to mature to form coconuts. “Producing coconut sugar increases [the farmers’] income six times compared to [only] selling the coconut fruit,” said Fardiah.

For generations, coconut and palm sugar have been used in a variety of traditional Indonesian cooking. With its hint of caramel flavor and savoury aftertaste, this sugar adds the perfect touch to the our beloved sambal, Bacem (Javanese sweet marinated tofu and tempe) and Cendol (dessert drink comprised of green rice flour jelly, coconut milk and palm sugar syrup). Not only it has a low GI, its many nutrients –  proteins, vitamins and minerals such as vitamin C, calcium and magnesium – remains unstripped.

“Raw honey is minimally processed and is filtered without heat.”

While we all are so used to sugar being in crystalised form, we tend to forget that honey is also an alternative we can rely on to satisfy our sweet needs. However, opt for raw honey instead. Unlike commercial or industrial honey, raw honey is minimally processed and is filtered without heat: “Industrial filtration and heating deteriorates the quality [of honey],” said  Yasmin Sandytia, the Director of East Java & Co., which offers a variety of raw wild forest honey, which are sustainably harvested from Kalimantan, Sulawesi, Sumatra and Sumbawa. Extensive processing preserves the heat-sensitive nutrients in honey such as B vitamins, calcium and magnesium and the honey’s own natural flavour.

Moreover, to preserve the ecosystem, the bees, which the honey are sourced from, live freely in the wild. “For the sake of the bees’ sustainability, we don’t harvest in a big amount. Therefore the bees can produce more in the future,” Yasmin continues. This supports and benefits Indonesian indigenous communities and helps protect the rainforests of Indonesia.

“There is no waste; everything is recycled.”

Honey and coconut sugar have been long-glorified as sweeteners, but thanks to technology, yet another one has been brought to the market. One of which is sorghum sugar. In the United States, sweet sorghum syrup has been widely produced as a sweetener as early as the 1900s. But it was only recently they made their debut in Indonesia, particularly in crystalised form, as produced by Sorghum Foods.

Don’t worry if you haven’t heard of this said sugar, which is cultivated from the sorghum crop. Even though sorghum sounds foreign, it is in fact a grain native to Indonesia, where it grows liberally across Sulawesi, East and West of Nusa Tenggara and Java, where the plant is more commonly known as ‘cantel’.

Novan Satrianto, CEO of Sorghum Foods, said that the invention of crystalised sorghum sugar was merely unplanned, “At first, we were doing a research on sorghum as a source of bioenergy. But along the way, we found other potentials [for sorghum].”

Like coconut sugar, the production of sorghum sugar is sustainable because it’s free of environmental waste. Production waste is instead turned into byproducts in the form of fertilizers and fibres, which can be used as materials for furniture. “There is no waste; everything is recycled,” said Dr. Ir. Supriyanto of Bogor Institute of Agriculture (IPB), who assisted Sorghum Foods with their research on the particular plant.

“With every [trend] there will always be misconceptions.”

Now, with the availability of sorghum sugar in the market, Sorghum Foods collaborated with KAUM in An Edible Collaboration, to bring back the spotlight on this forgotten ingredient with an one-off special menu that highlights sorghum as the primary ingredient. “To our surprise, Sorghum has a great potential not only as carbs, but also for those suffering from diabetes,” said Lisa Virgiano, Brand Director of KAUM. Dr. Ir. Supriyanto added, “[Sorghum sugar] is low in GI because it is unrefined and unbleached. It also contains more fructose than glucose; so it’s better [for you] because it resembles the sugar [found] in fruits.”

As we delve ourselves into this new-age lifestyle, it’s important for us, and anyone, to get the facts checked. What would be biased is to just follow a trend with one eye open. As Simran said, “With every [trend] there will always be misconceptions.” But upon your discovery of sugar alternatives, you may see yourselves that sugar is not so bad after all. A little change goes a long way, not only to your health, but to the environment as well. So, the next time you make tea, remember that there’s more than one way to have it sweetened.