Keeping Up with Traditions at Suwe Ora Jamu - Manual Jakarta 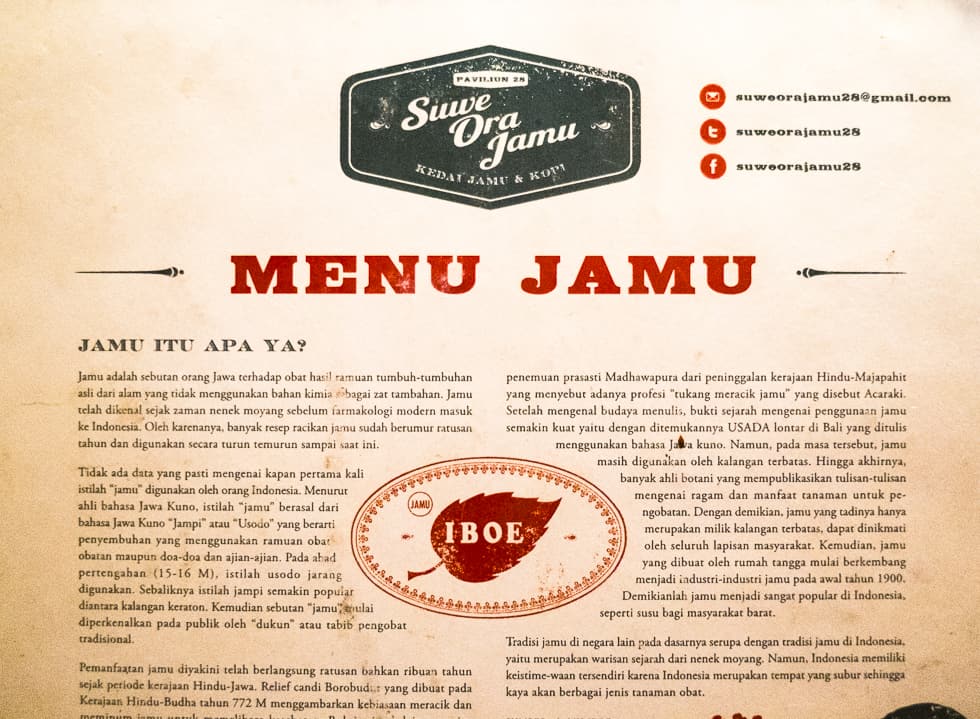 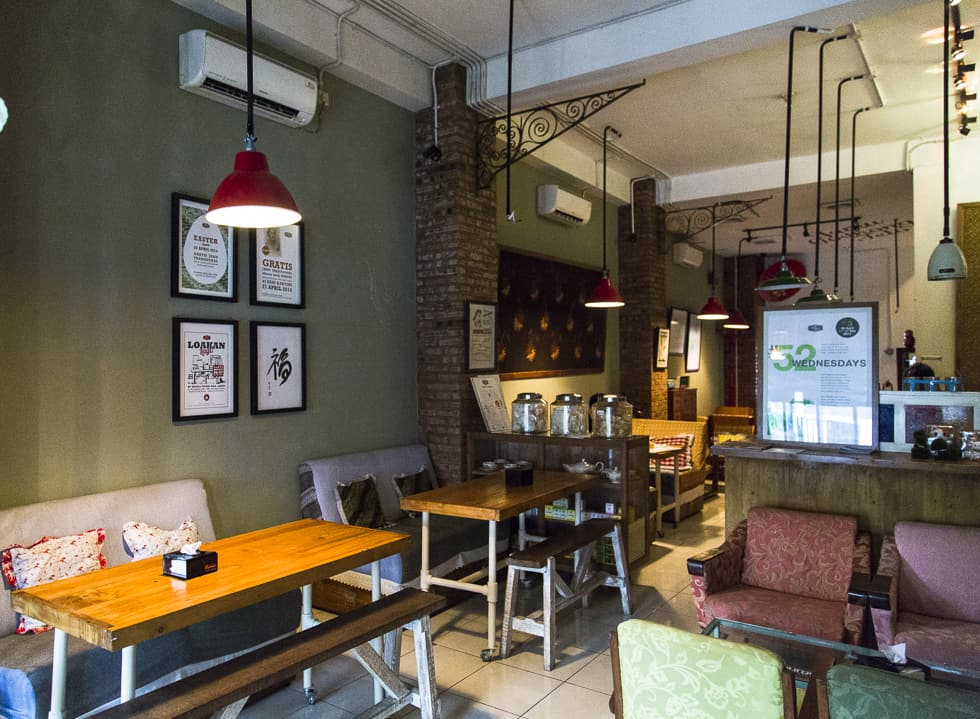 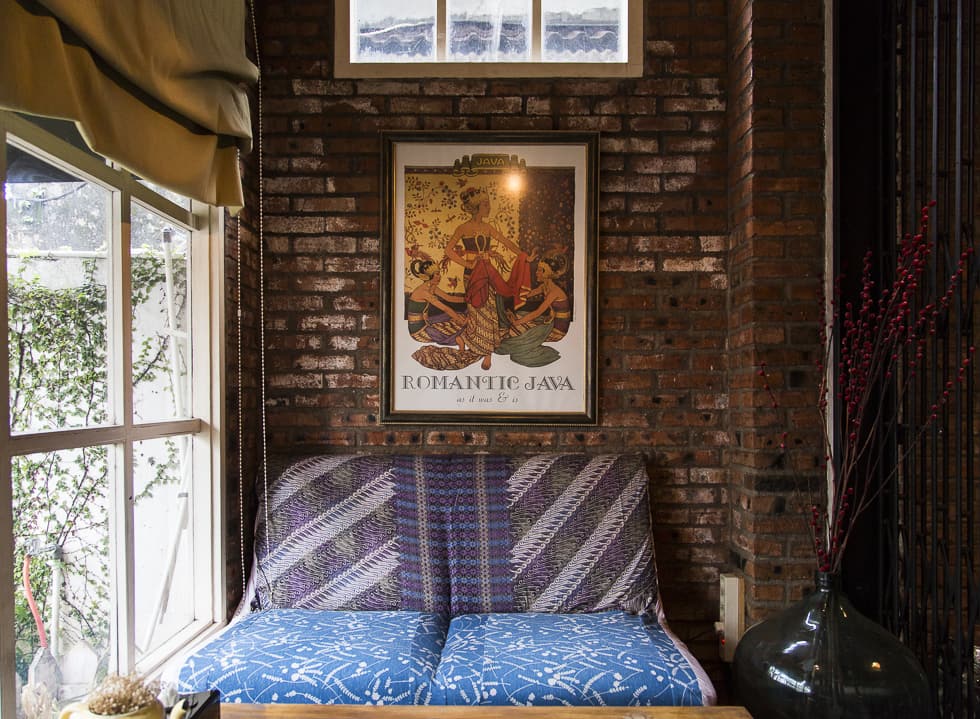 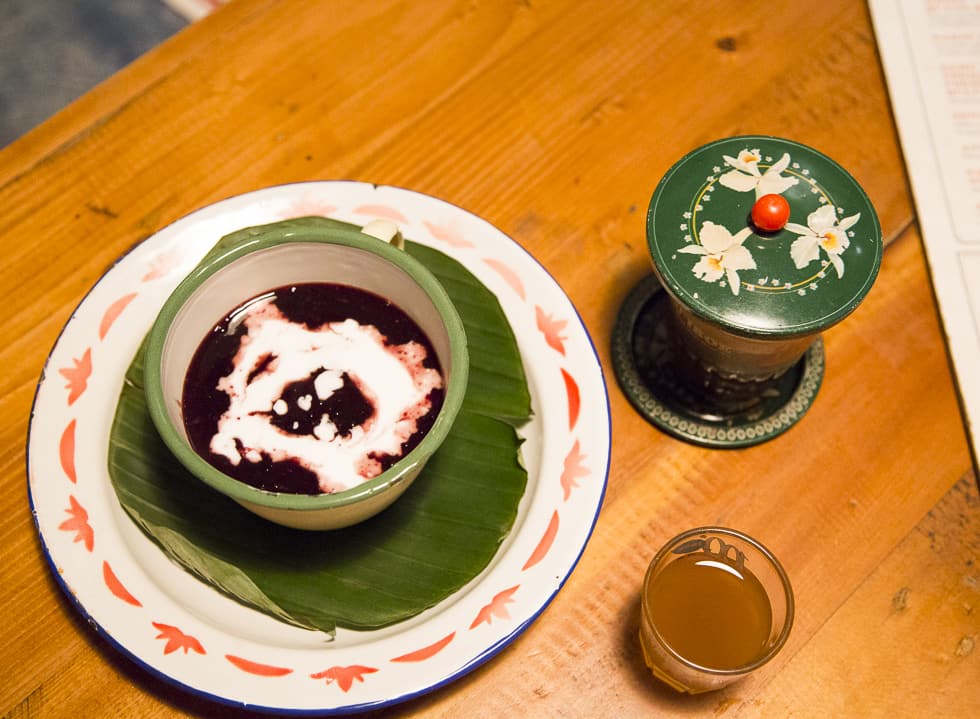 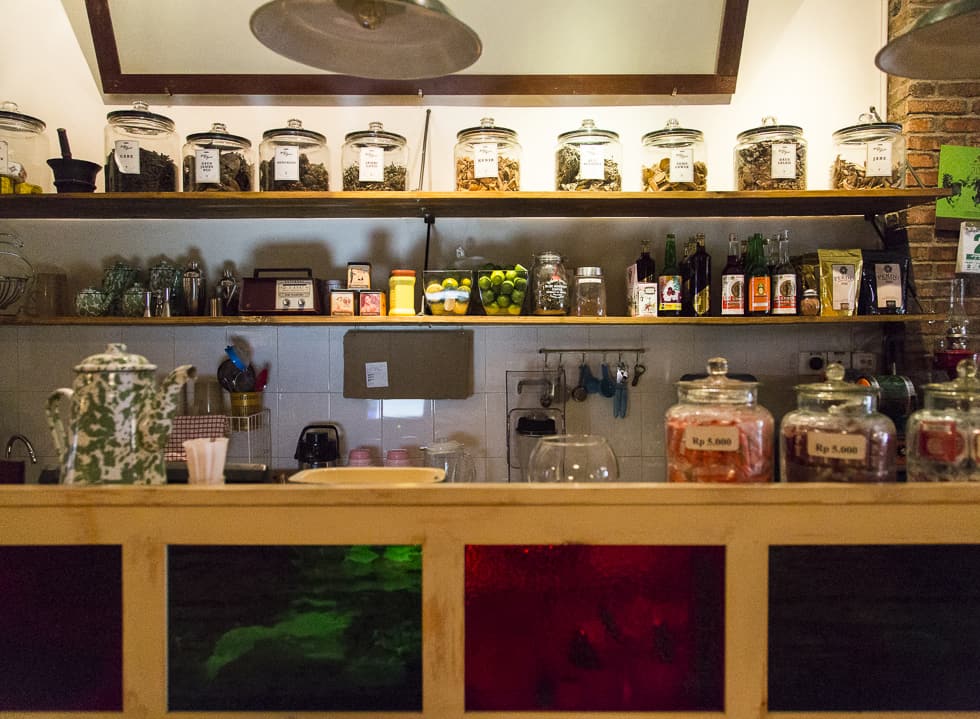 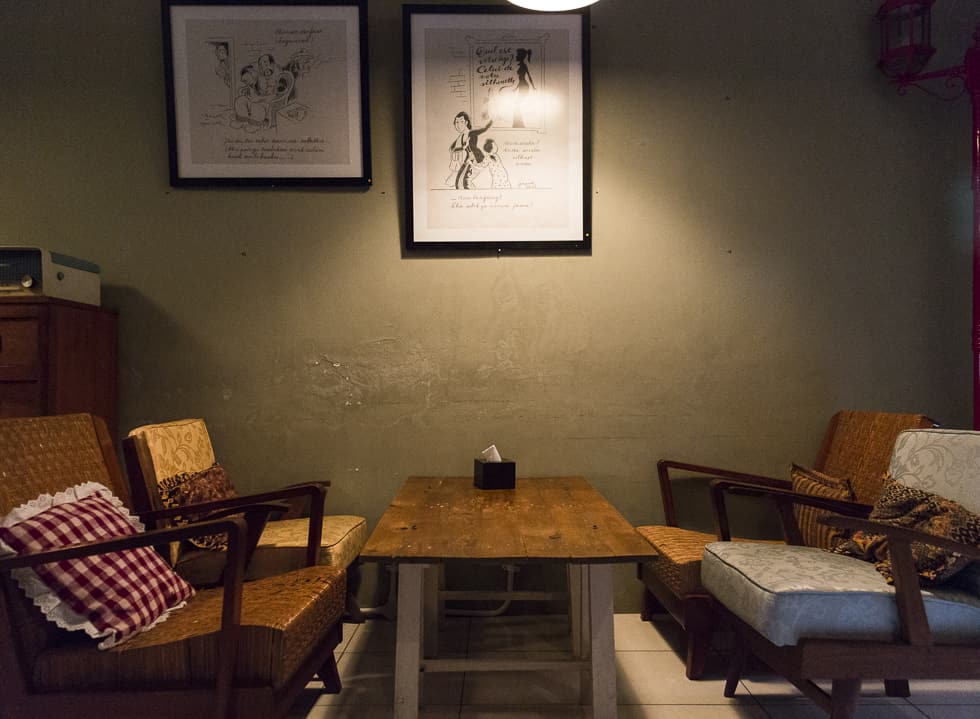 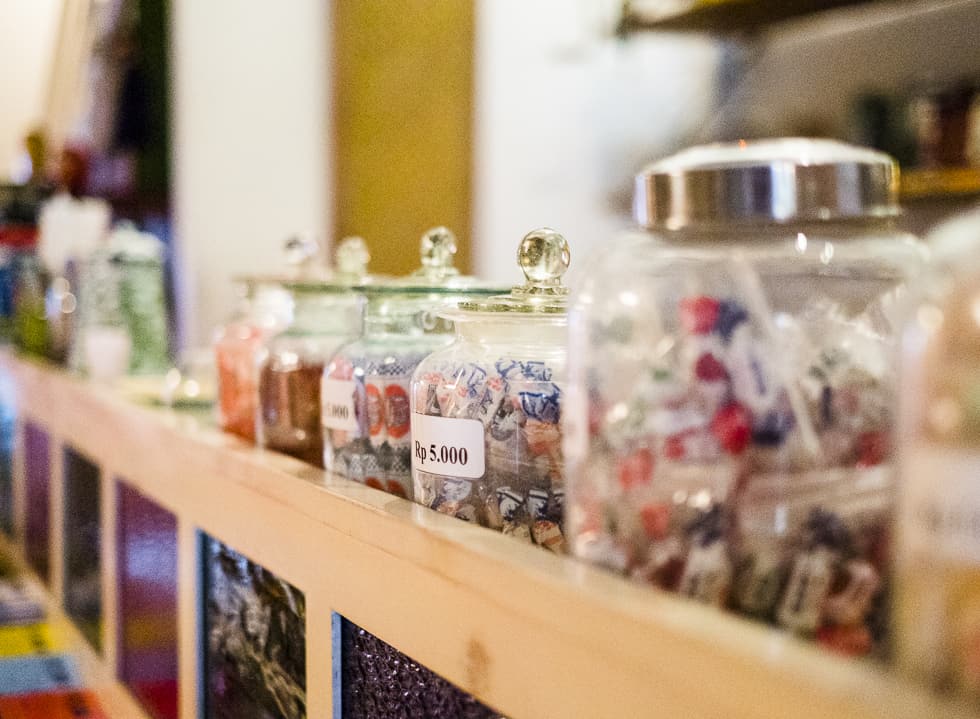 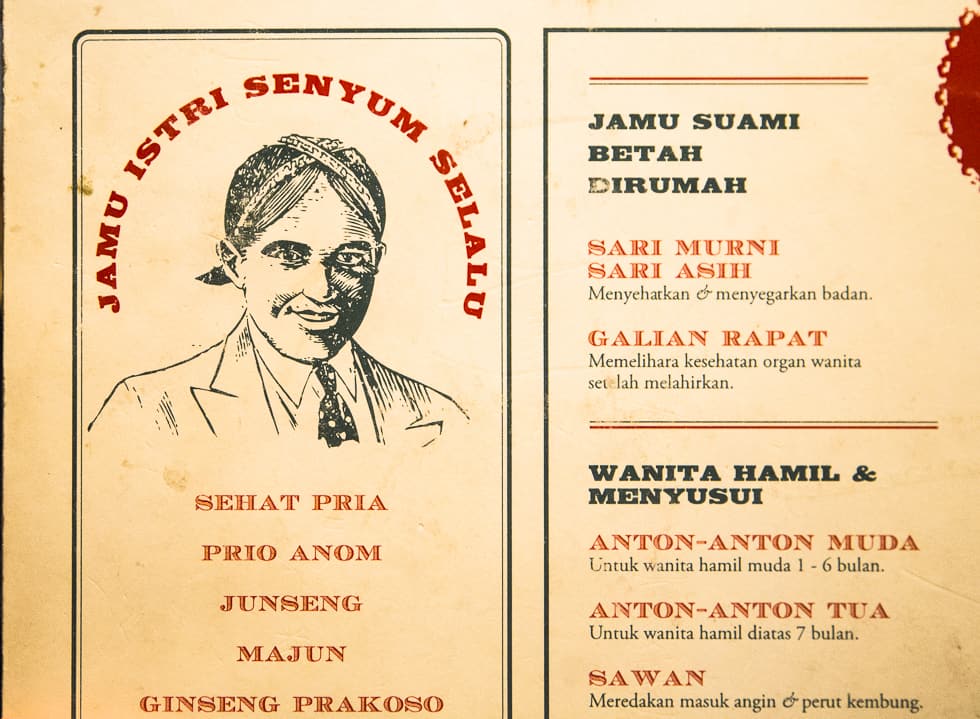 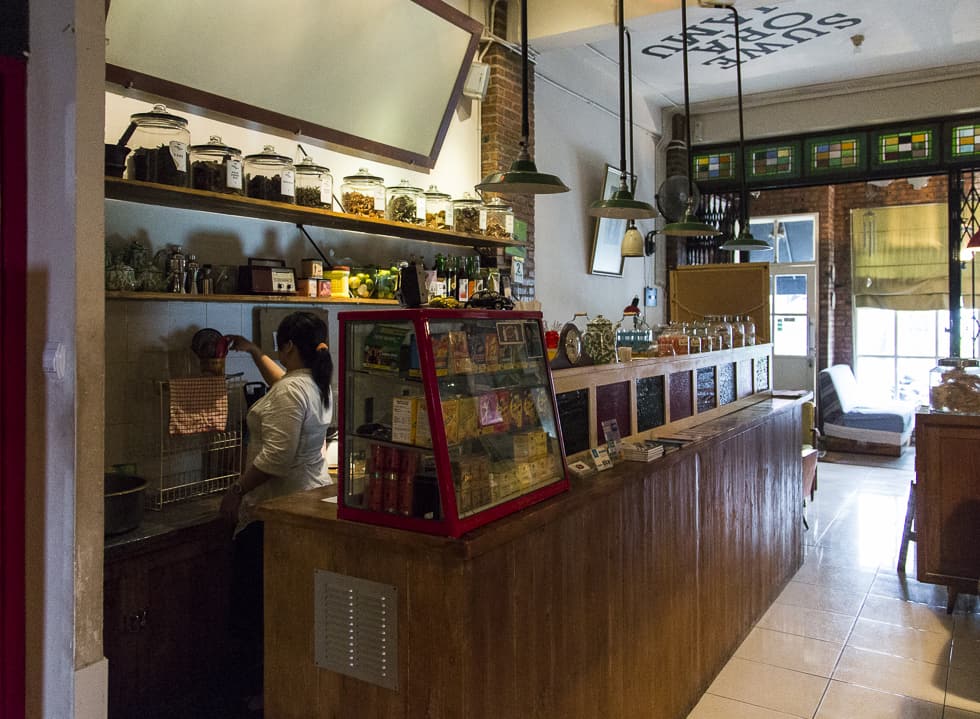 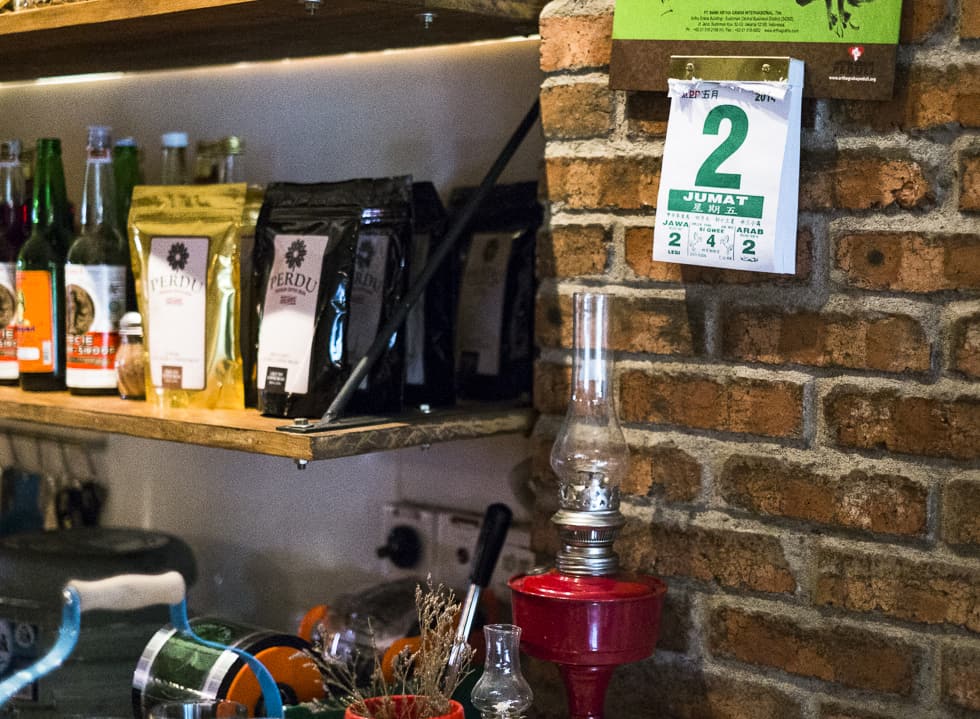 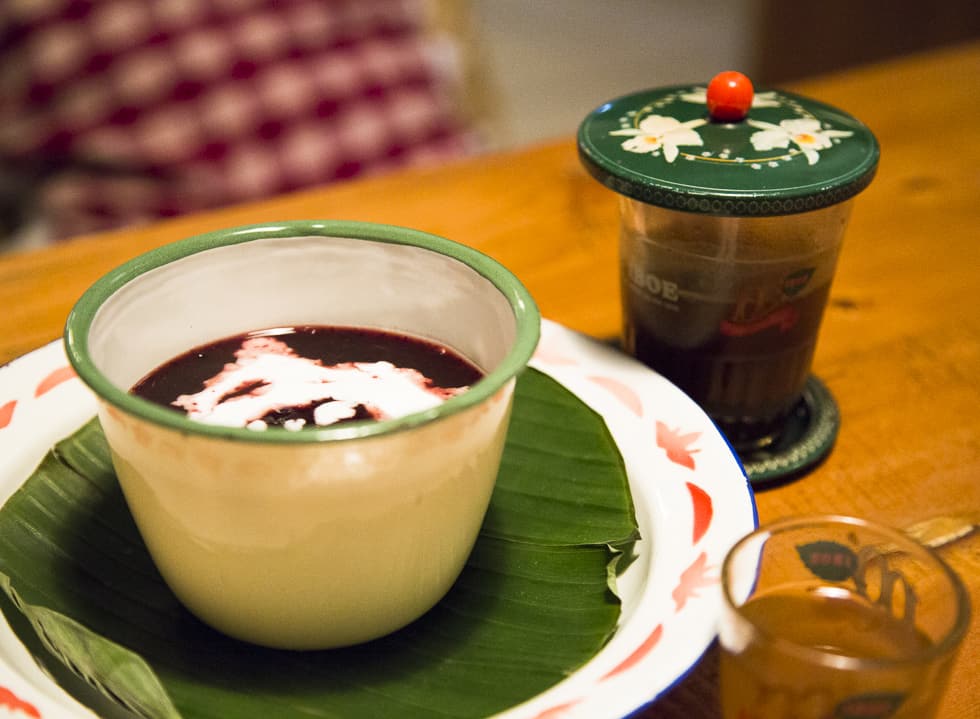 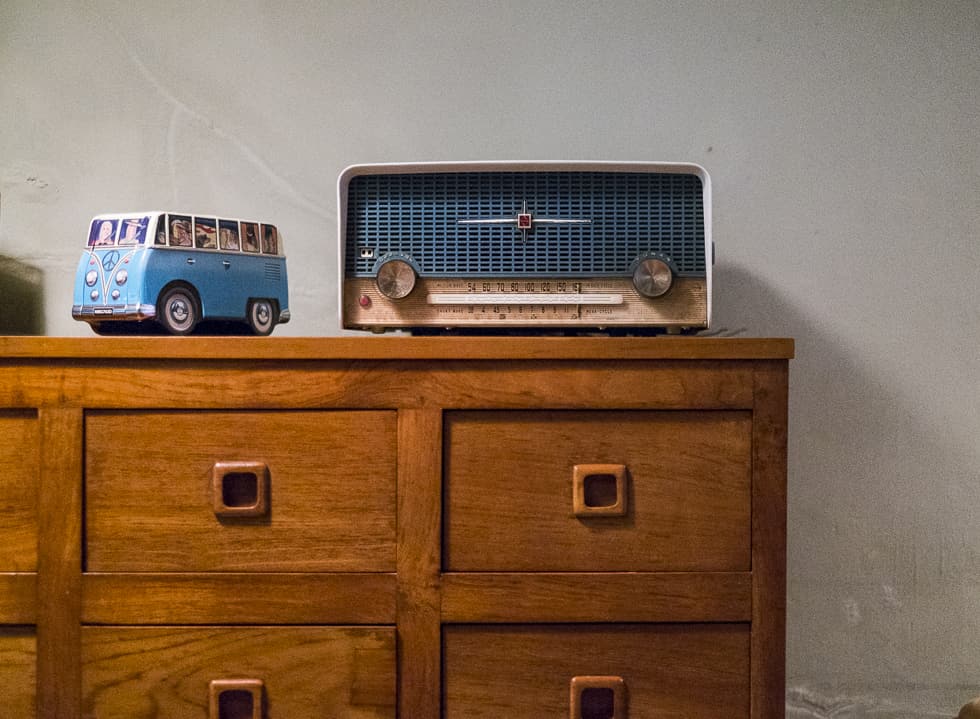 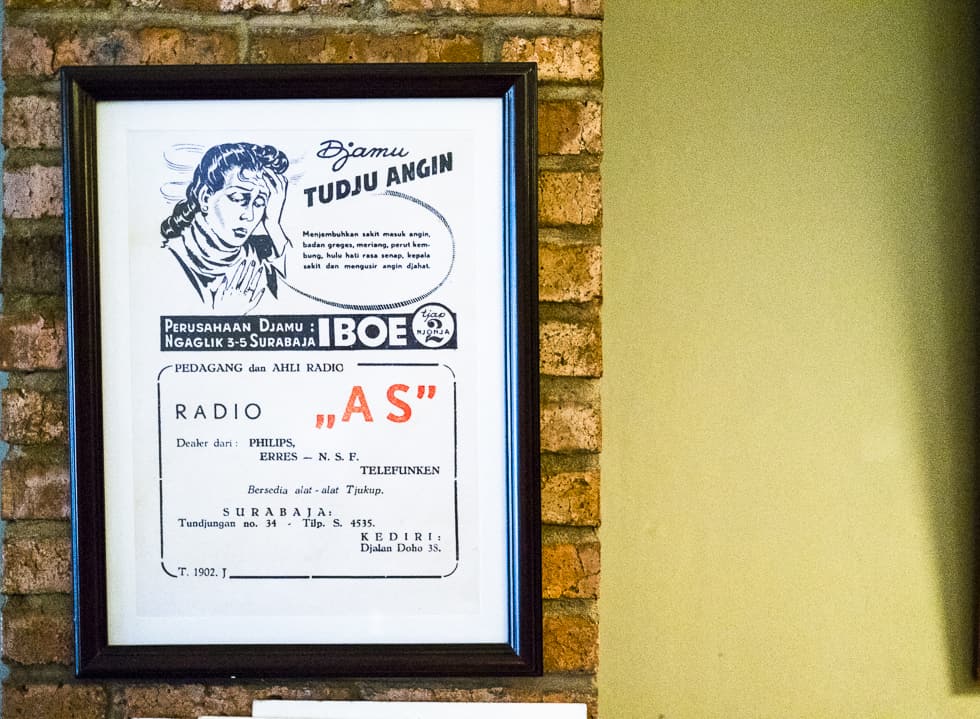 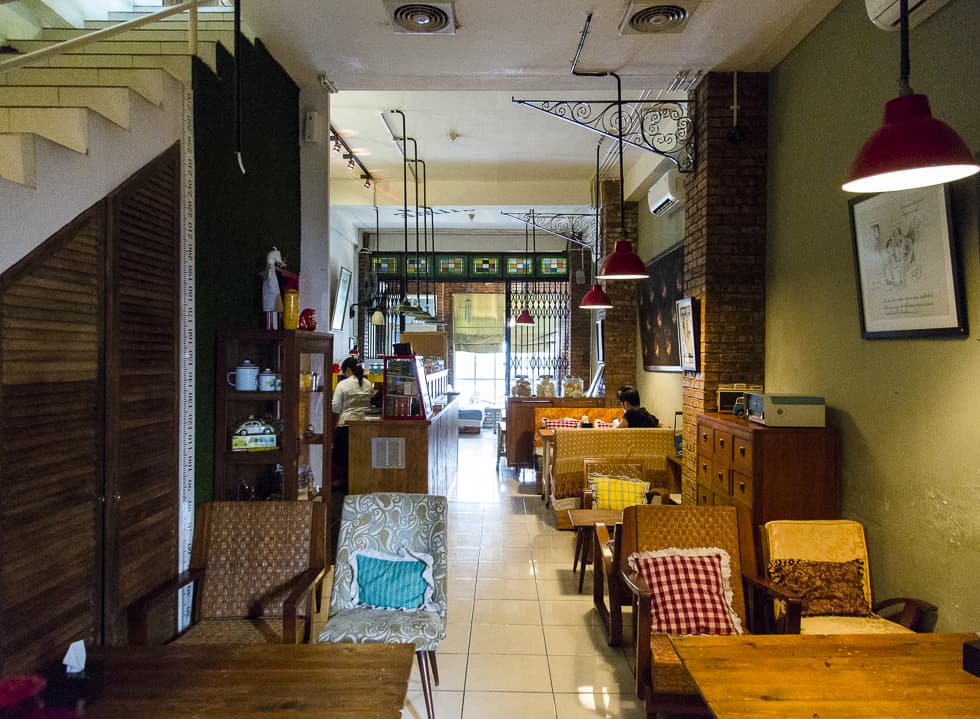 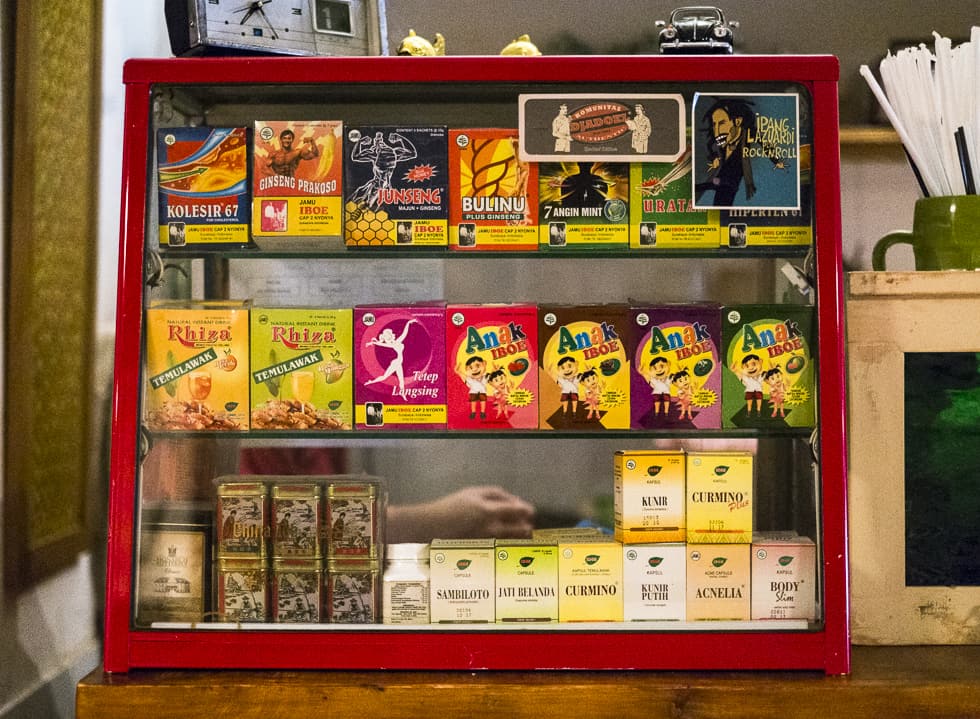 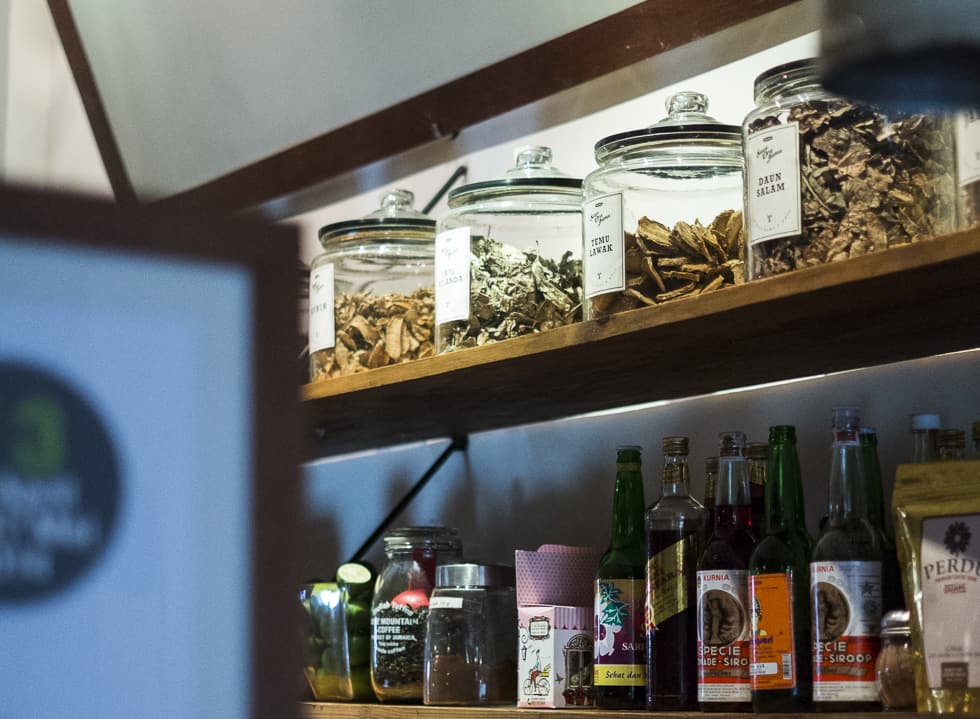 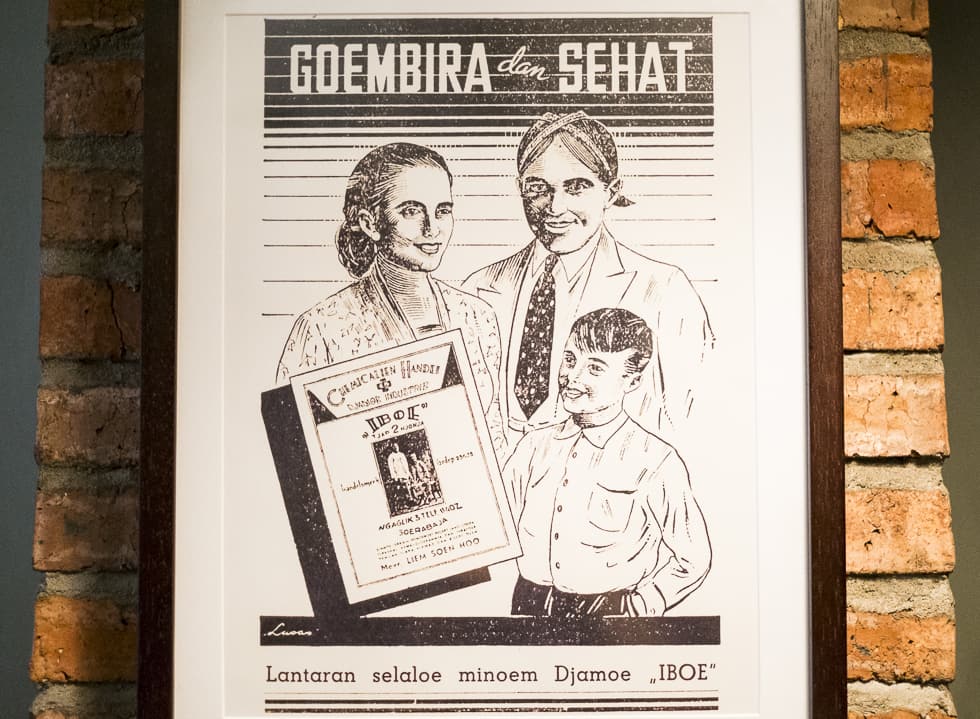 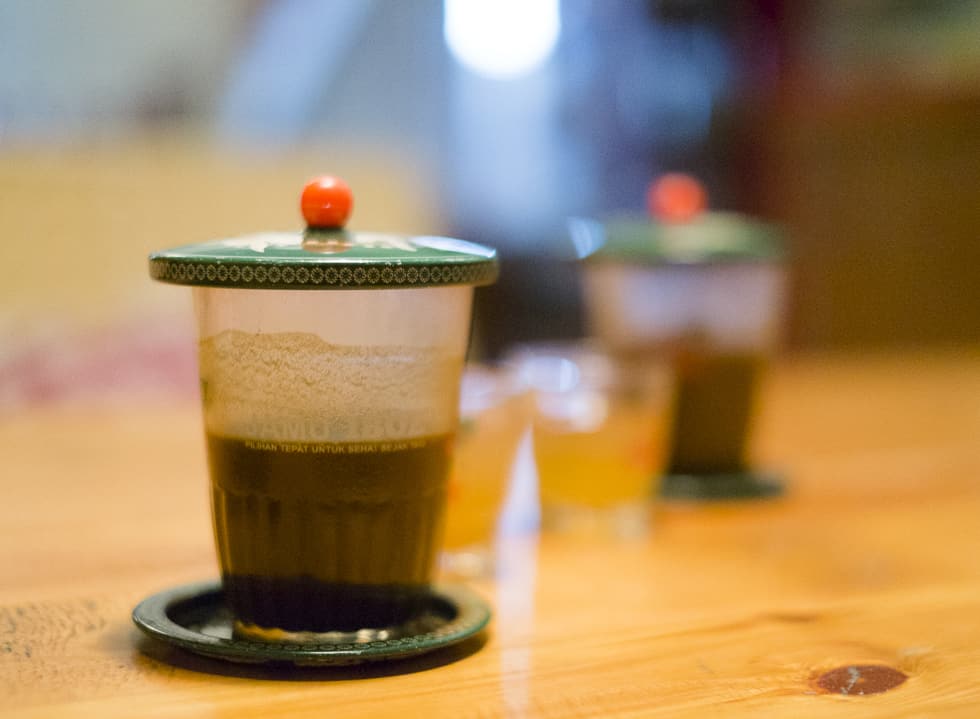 Keeping Up with Traditions at Suwe Ora Jamu

In a fast-paced developing city like Jakarta where the level of medical care is no doubt much higher than other cities in Indonesia, it is somewhat an amusing paradox to find that most of the residents still cling on strongly to the traditional ways of curing illnesses and ailments. One of them is Jamu – a traditional medicinal drink that is concocted from various nature’s plants and spices, where its recipes are passed down throughout generations.

The presence of, Suwe Ora Jamu, a Jamu Café in the south of Jakarta, is undoubtedly a breath of fresh air amidst the giddying boom of coffee culture in the city. The list of Jamu selections is no less than impressive. Each drink comes with a short description of its beneficial benefits that further elevates the mystical status of Jamu.

Still, Suwe Ora Jamu keeps it lighthearted with a selection of Jamu catered to men – Jamu Istri Senyum Selalu and women – Jamu Suami Betah di Rumah. Not to mention there is also an admirable list of Jamus for female-related ailments – those that one may even find it too embarrassing to disclose to a close acquaintance.

The contemporary vintage interior in Suwe Ora Jamu pays a respectful nod to the past – candy jars, steel gate and metal plates, without being too sentimental. Other than Jamu, the quaint café also serves popular meals and desserts that cast one’s mind to a simpler time.

The truth is, Jamu may never rise up to be as popular as coffee but Suwe Ora Jamu stands out because it has nothing to prove. The establishment is quite content with serving Jamu as it is and it is definitely a joy to revel in, especially on cold rainy afternoon.