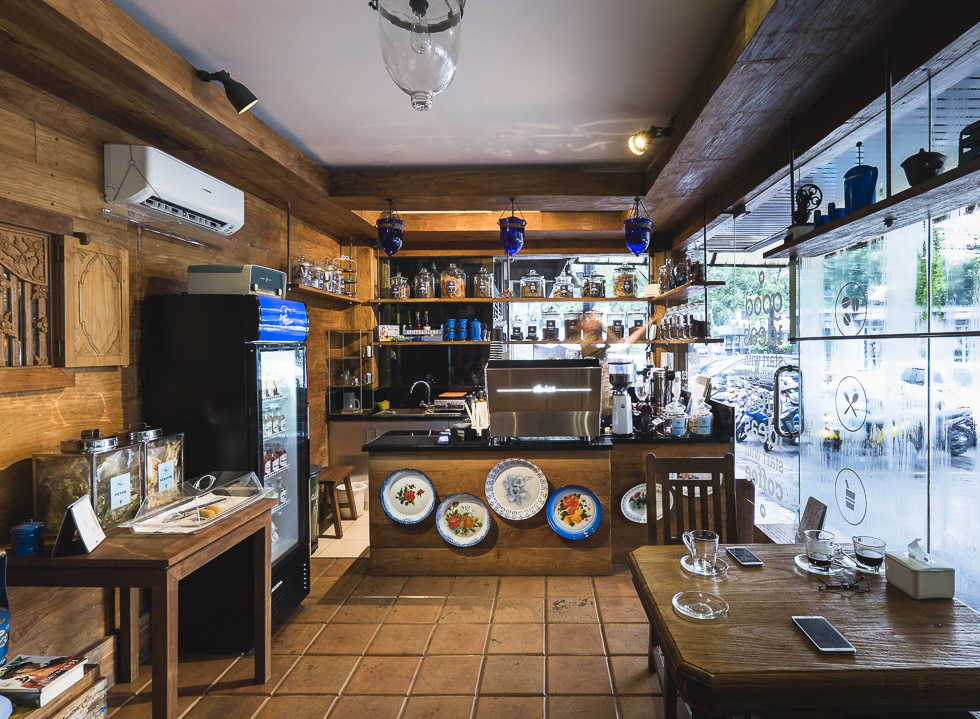 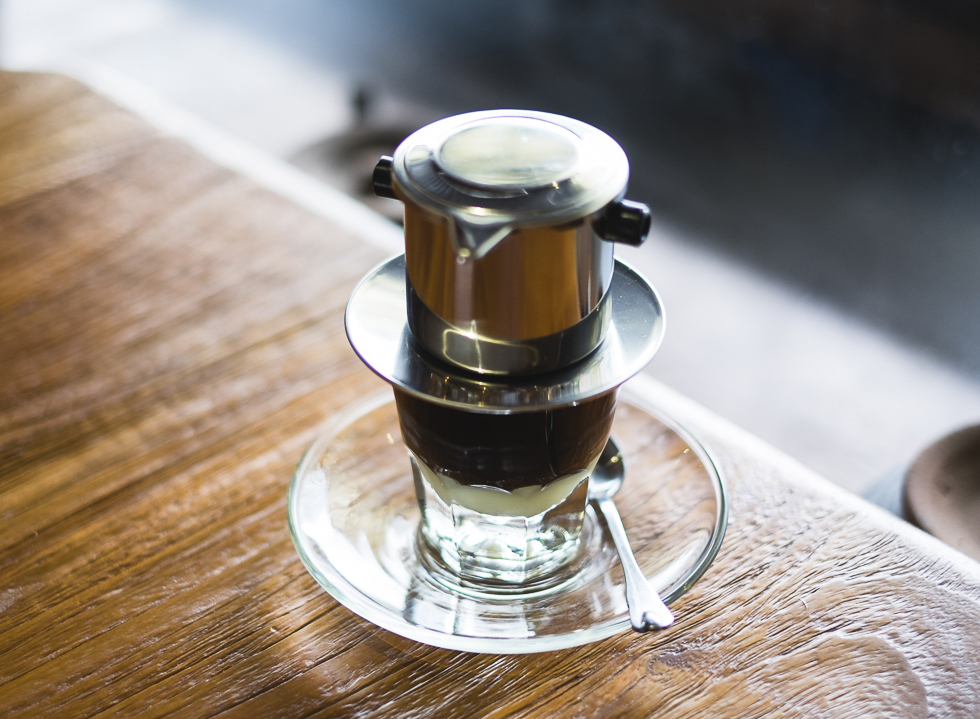 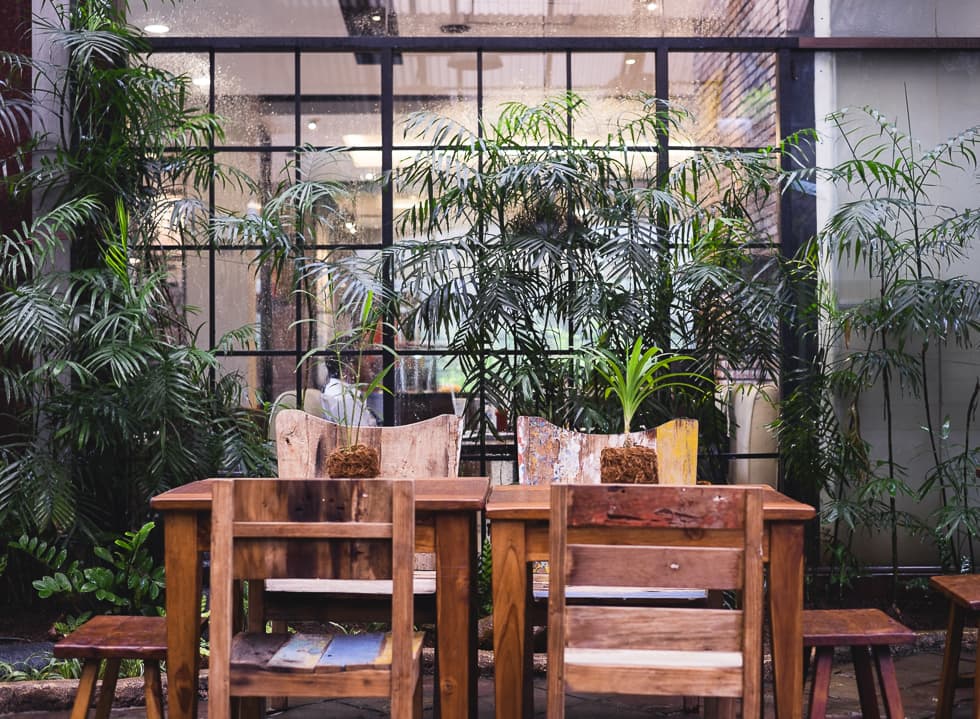 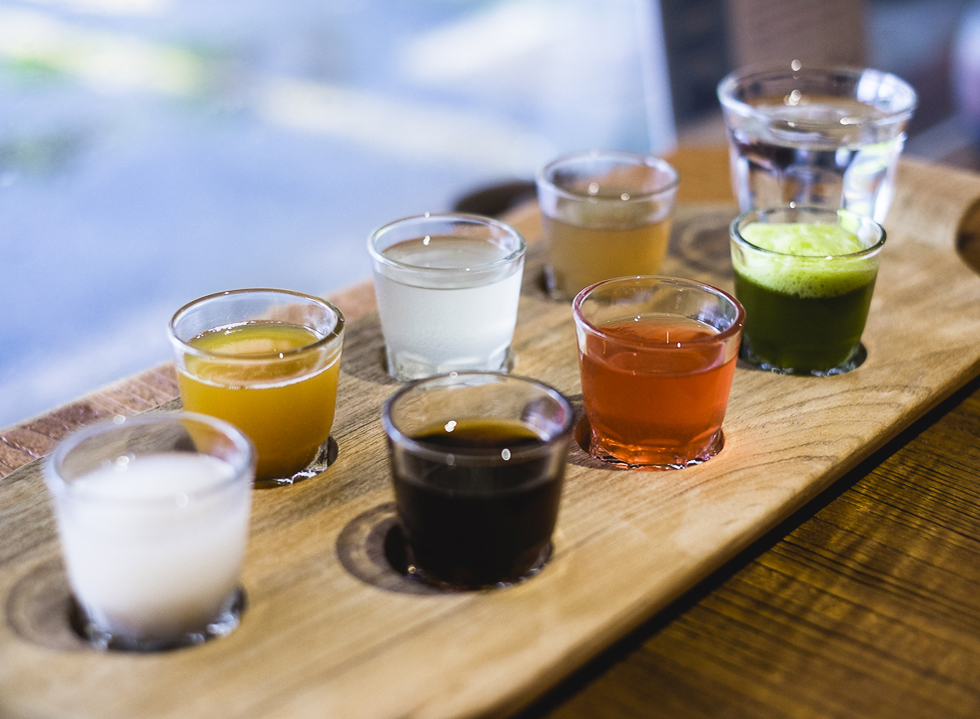 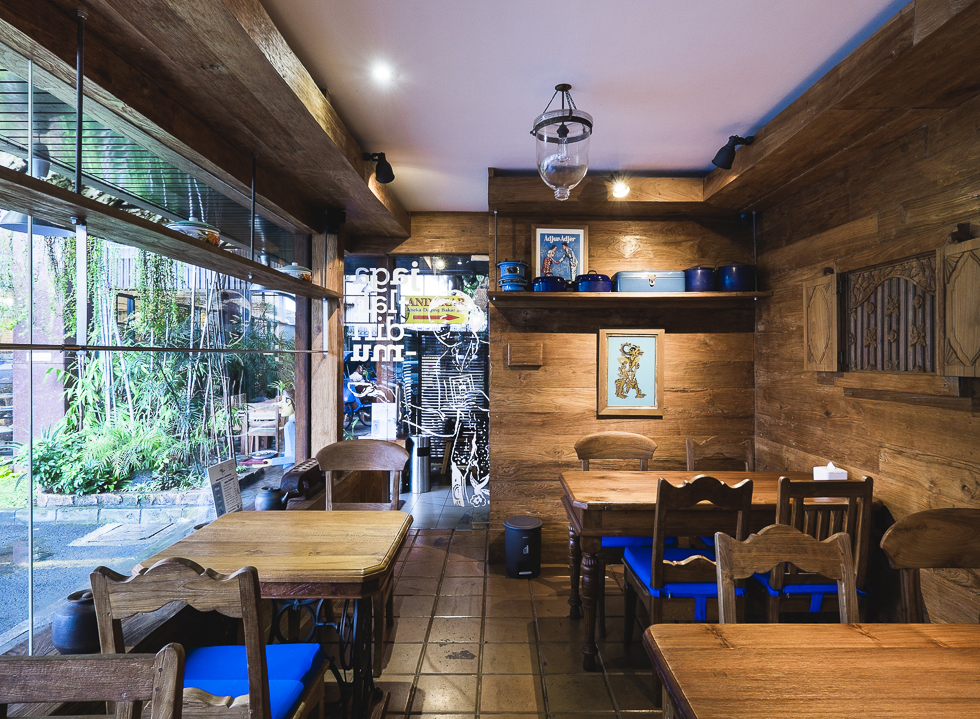 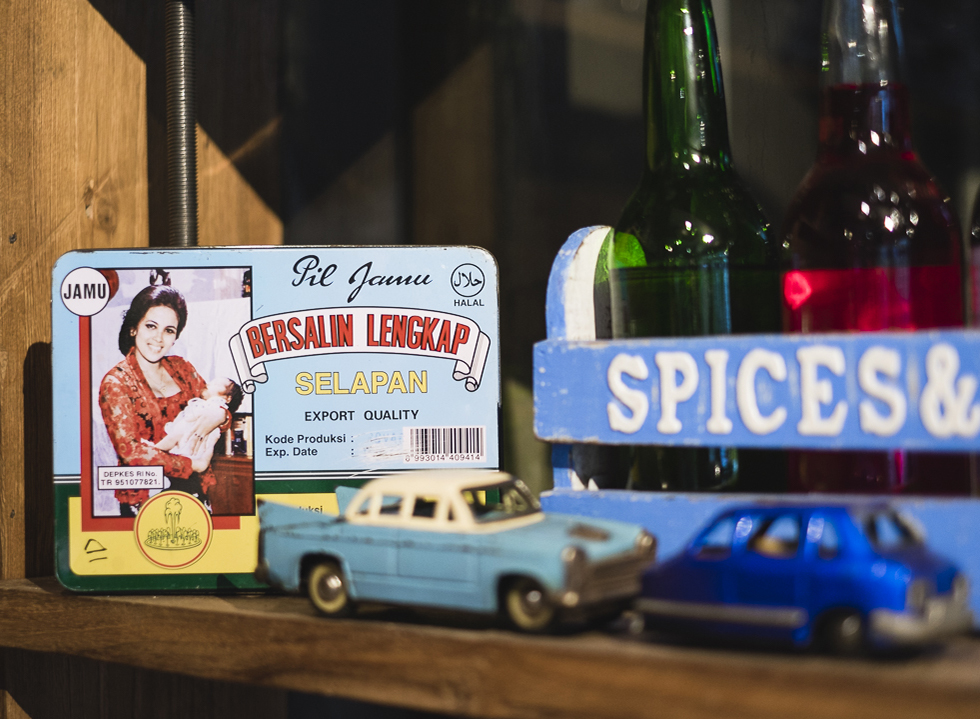 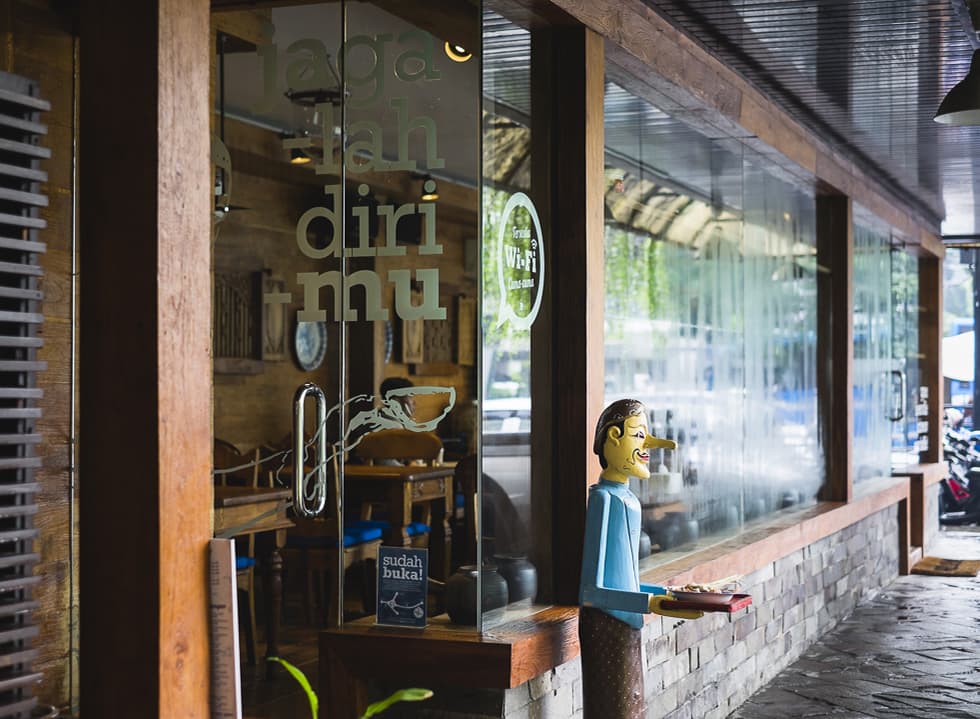 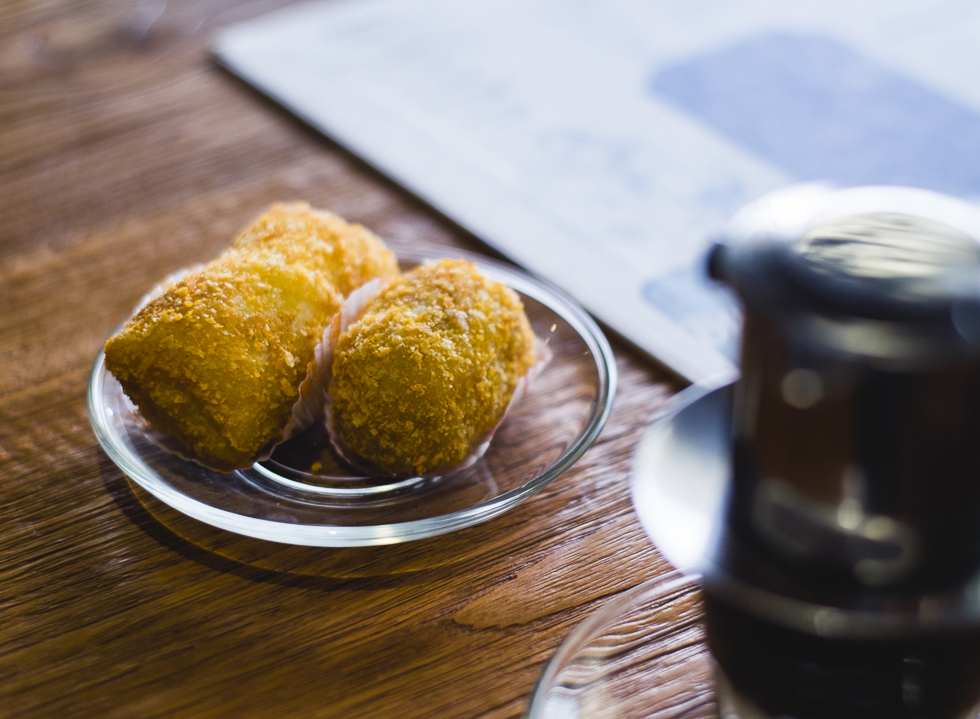 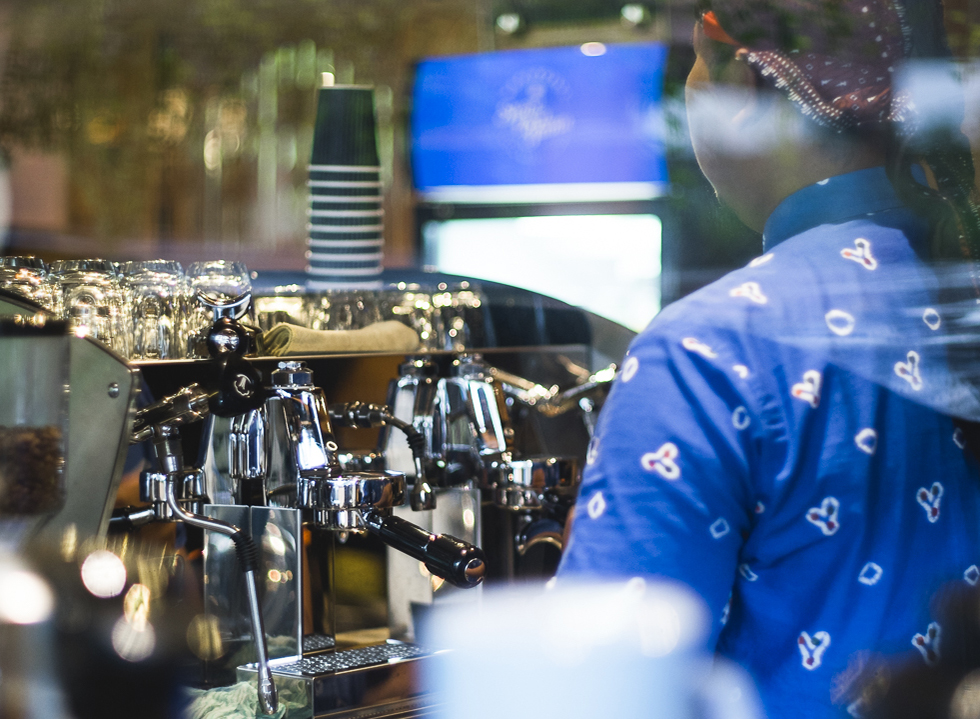 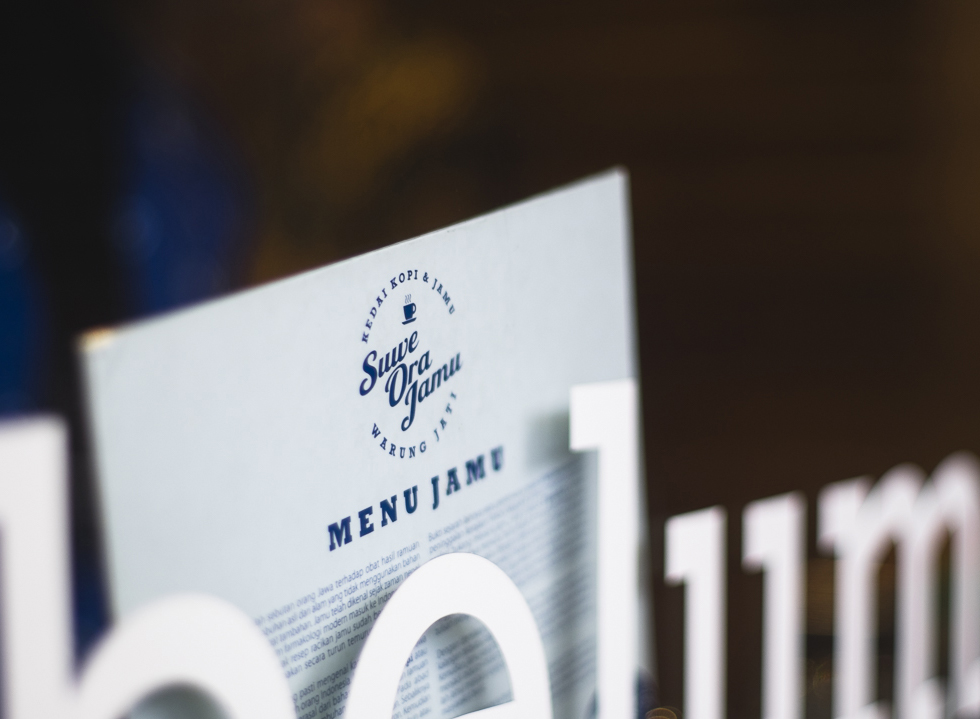 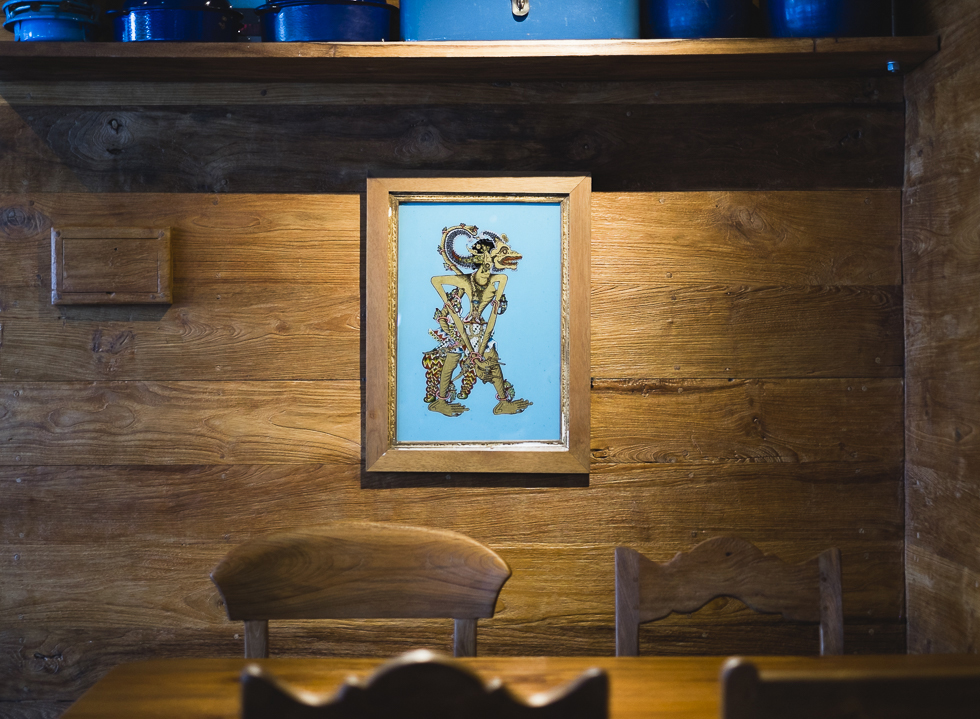 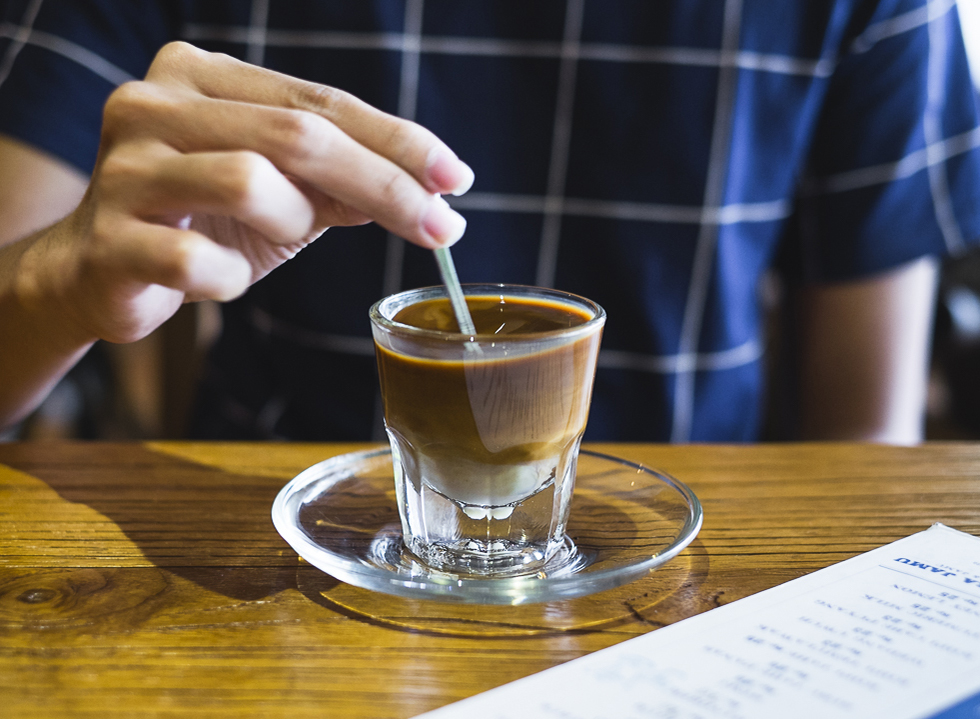 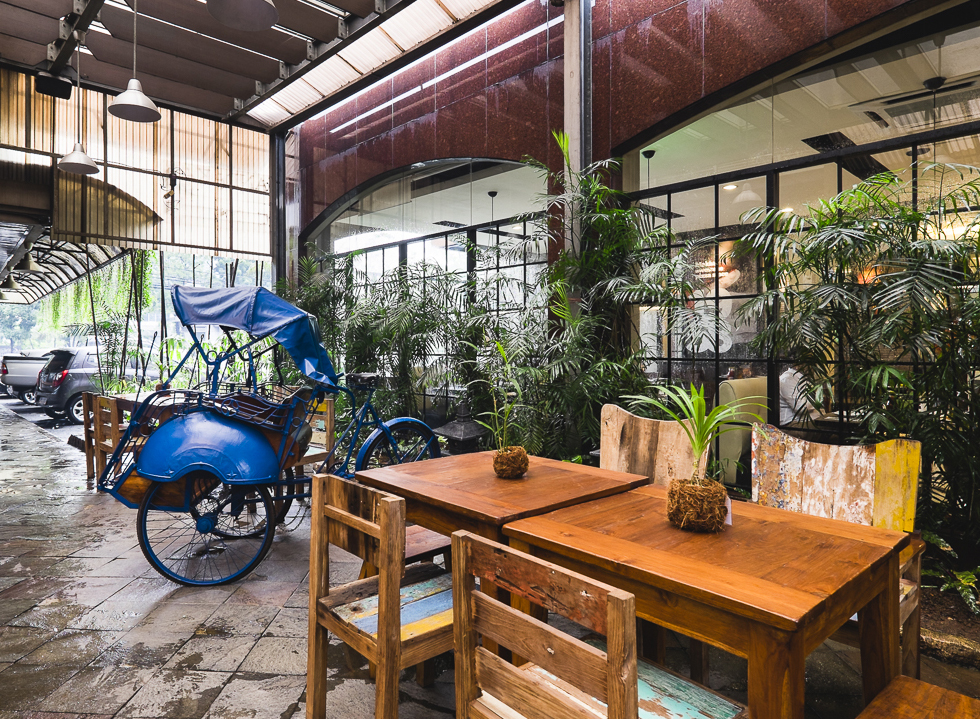 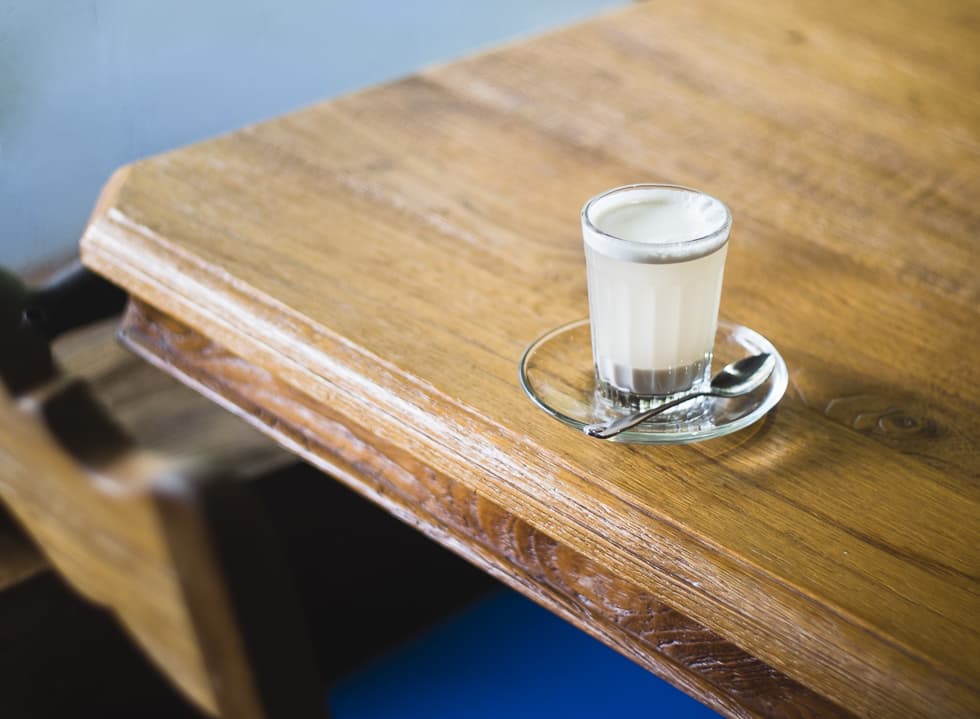 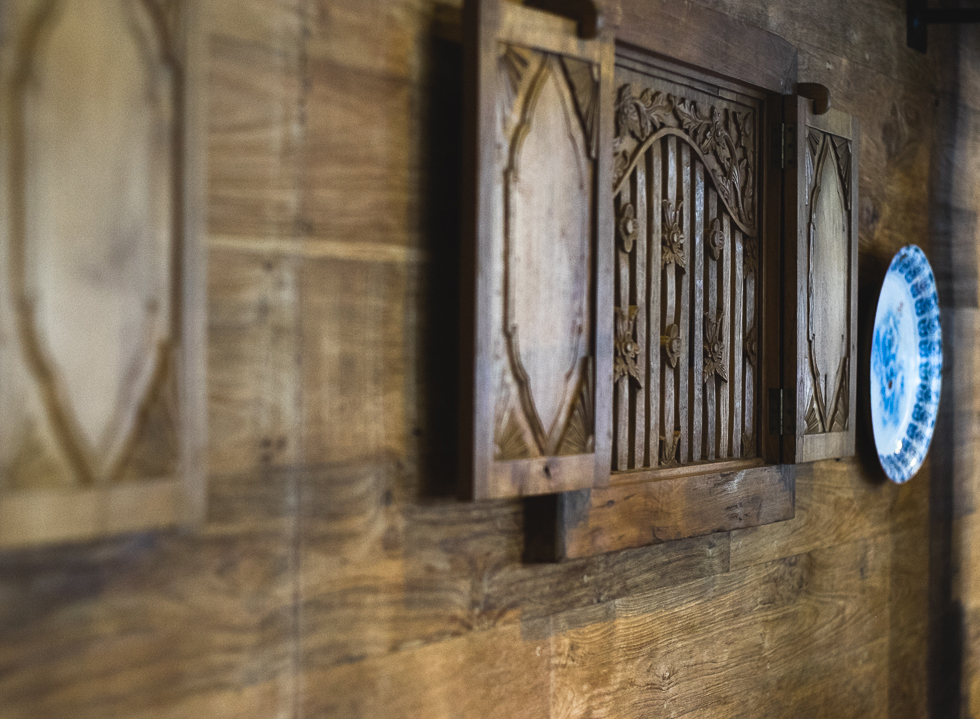 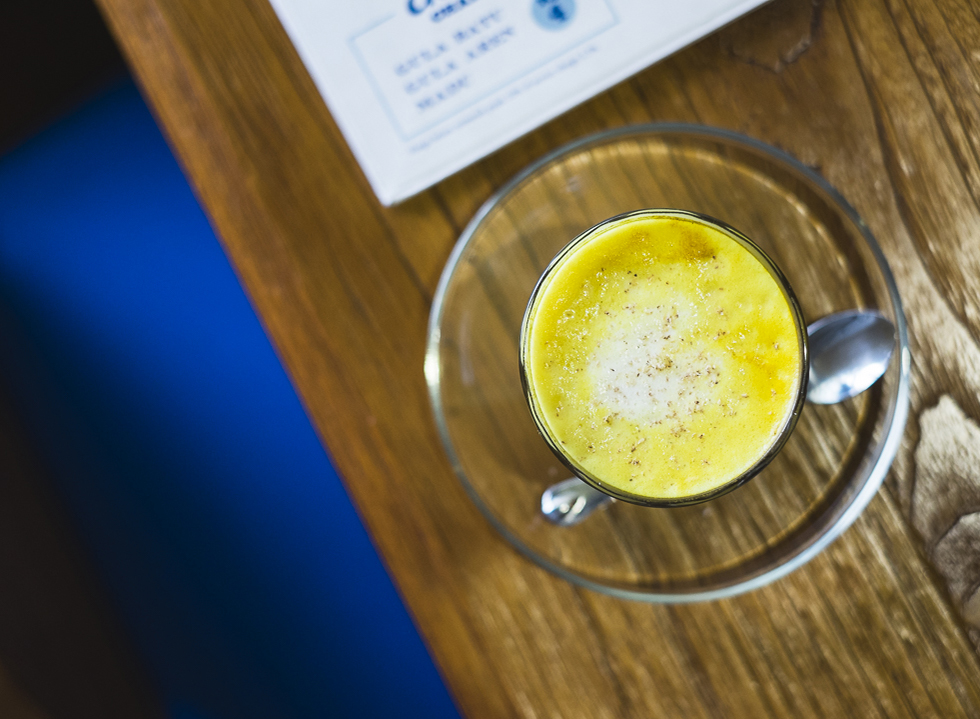 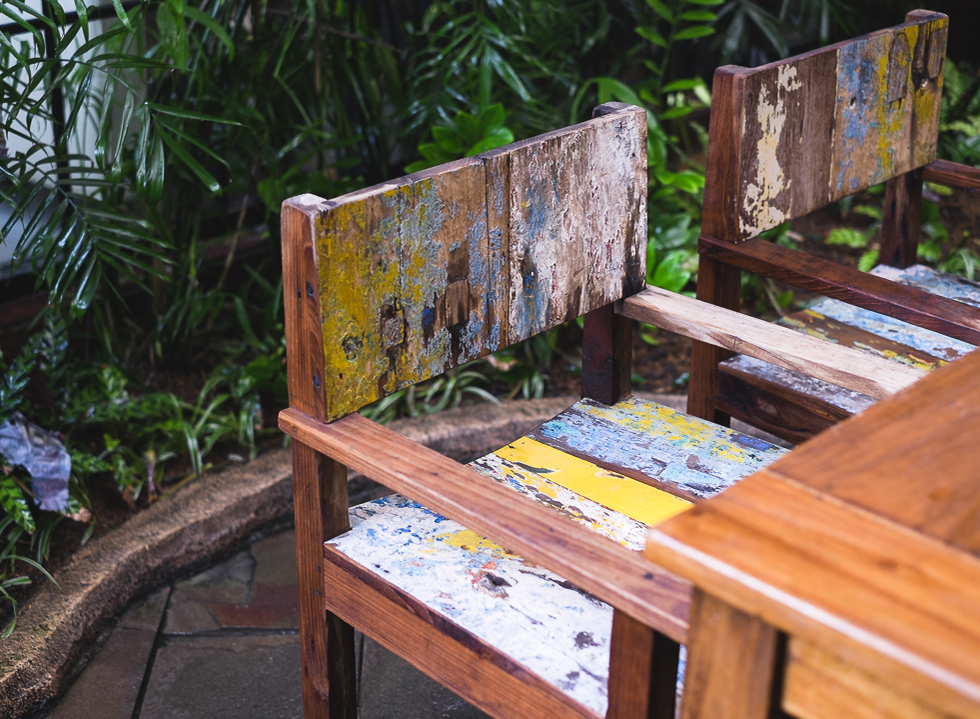 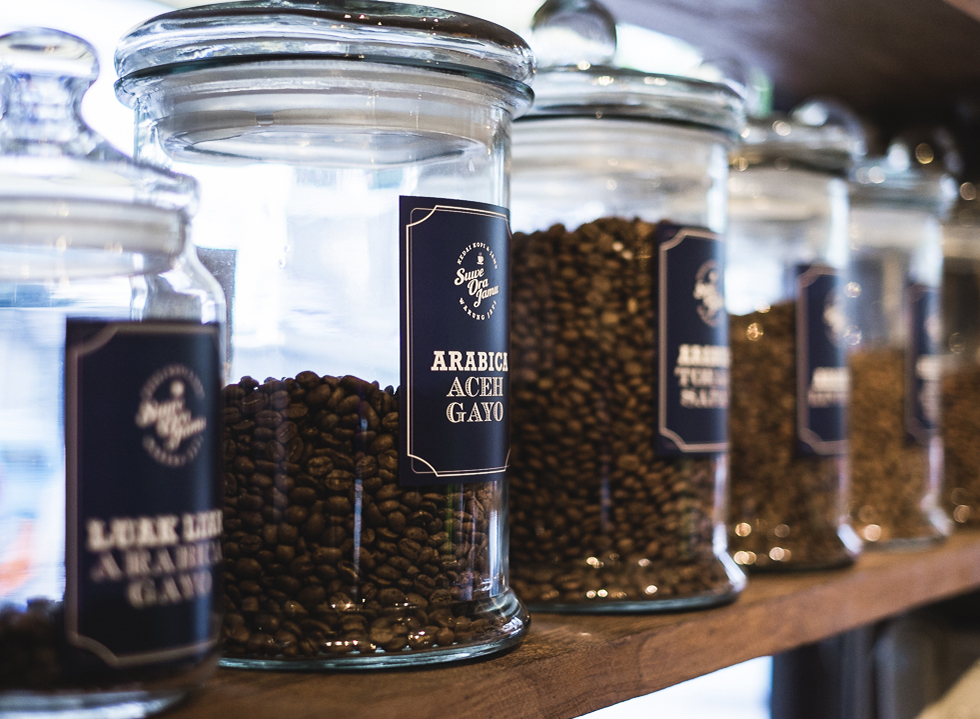 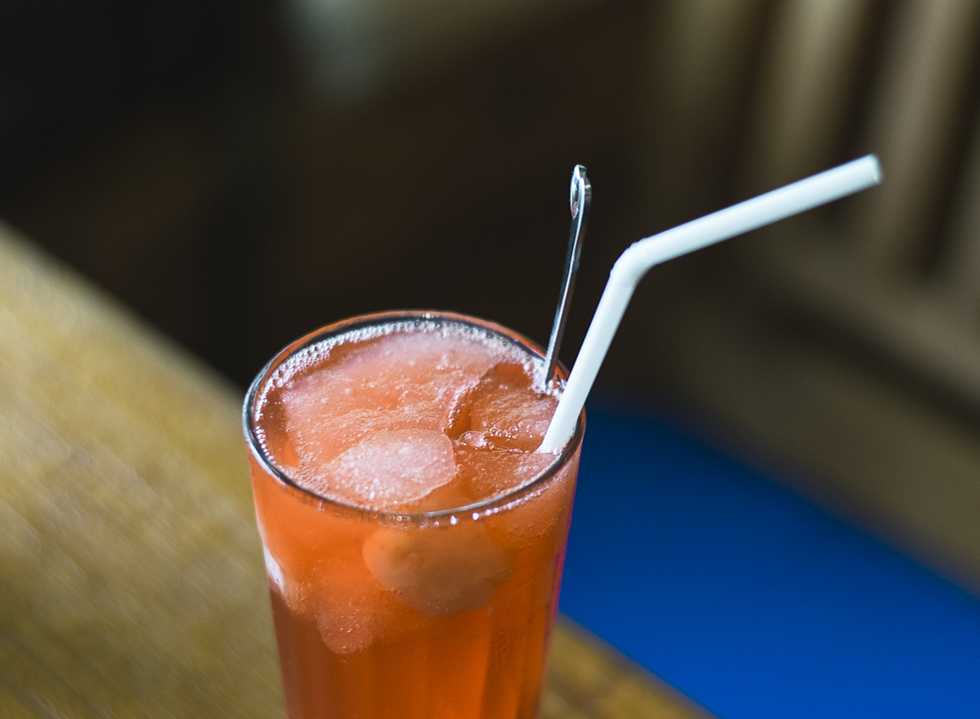 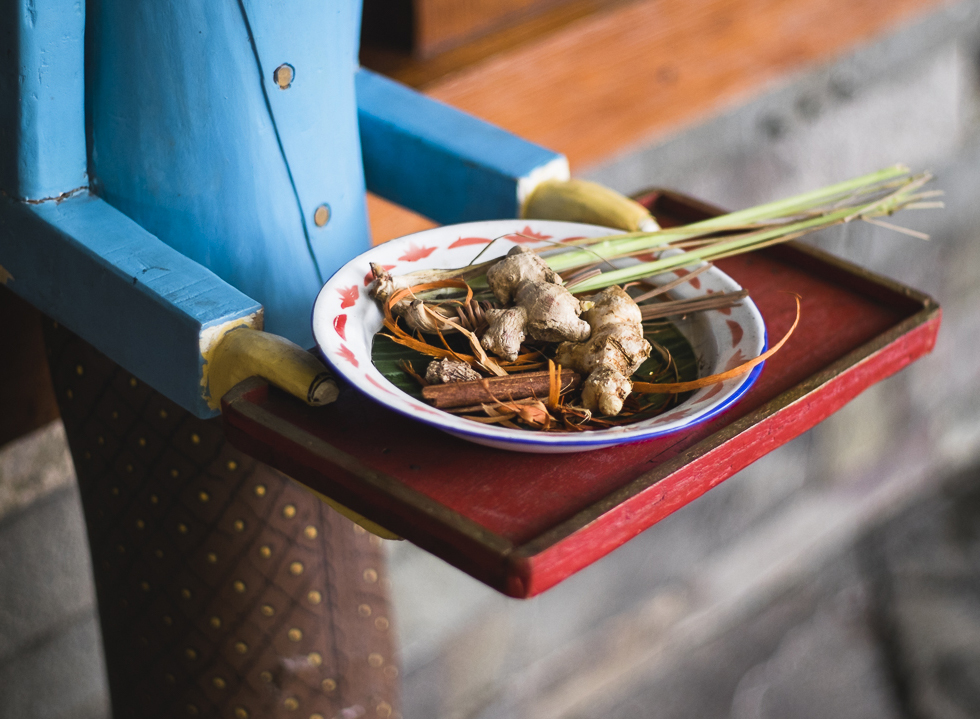 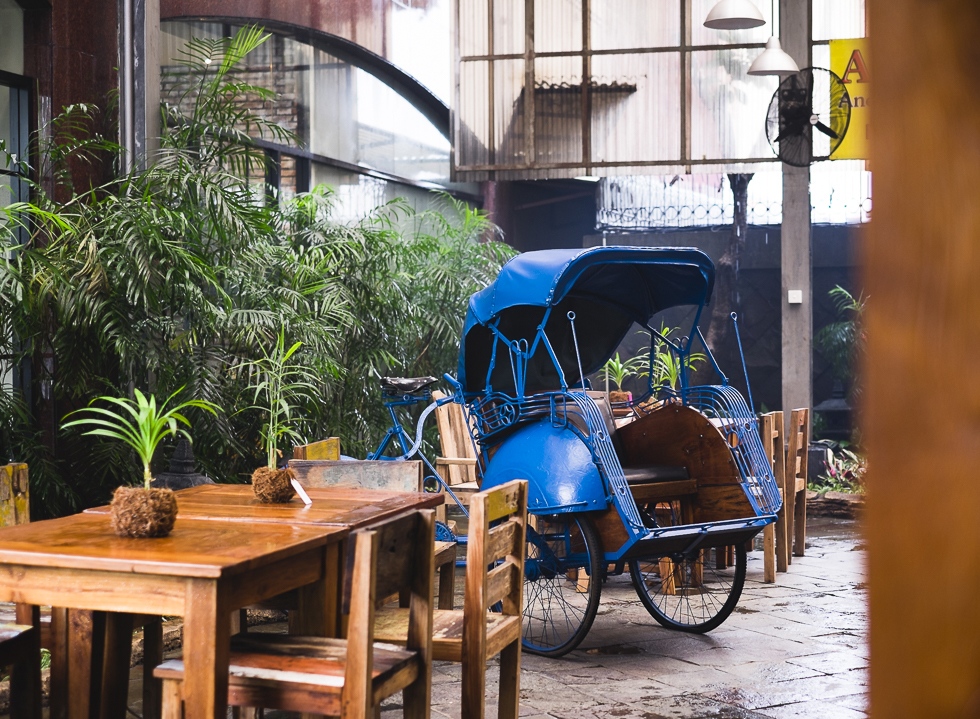 “It’s been ages since I had jamu,” is a phrase of lyrics taken from Suwe Ora Jamu, an unforgettable, popular Indonesian folk song. Though some interpretations argue that the song is about two people who no longer meet, in the present day, the meaning of Suwe Ora Jamu might have been a nudge to Indonesia’s modern culture that seems to neglect our very own elixir, jamu.

Parallel to the spirit of the song, Suwe Ora Jamu, a Jamu café, now boasts yet another establishment in Jakarta, where it resides along the highly trafficked road of Warung Jati. Still in its mission to reintroduce the habit of drinking jamu, the café zeroes in on the herbal drink concoction that is jamu with an impressive list of choices.

Uwi Mathovani and Nova Dewi Setiabudi, proprietors of the café, stress that the Warung Jati branch is the odd one out among its brothers. “The sub-title to other Suwe Ora Jamu cafés, including the one in Petogogan, is Kedai Jamu dan Kopi. This one in Warung Jati, however, is Kedai Kopi dan Jamu because we’d like to highlight our coffee selections,” says Uwi. That explains why the pretty glass jars filled with coffee beans, stacked on a cabinet behind the bar, are the first sight one sees upon entering the café. And the options, though not as much as its jamu counterparts, features some of the popular local beans; there are Gayo (Aceh), Lintong (North Sumatera), Papua Wamena, Pulu-Pulu (Toraja, South Sulawesi), among many others.

Even so, it doesn’t seem right to pay no attention in what they do best, which is, well, jamu. It’s easy to get overwhelmed with its jamu varieties, but according to Uwi, “Jamu here is simply divided into two groups: traditional and modern,” so that’s already a good point to start from. The traditional ones are jamu mix made from a pre-packed jamu powder supplied from Jamu Iboe, the oldest jamu manufacturer in the country. Meanwhile, the so-called modern selections are basically the house’s special herbal and fruity concoctions.

Long known for its ability to cure and prevent ailments, some jamu here are even named after a specific illness they are cater for. For instance, when you feel a little under the weather due to, say, a bellyache, the “jamu sommelier” will recommend Jamu Sakit Perut. Or perhaps a cup of Jamu Jampi Usus (that translates to “a jamu that will put a spell on your ailing bowel”) might do. First-timers who are looking for a quick introduction should check out Sapta Sari, a  degustation with seven types of  the popular jamu served in shot glasses; such as, kunyit asam (tamarind), beras kencur (galangal with rice flour), wedang jahe (ginger), alang-alang, and a particular favourite among young crowds, the Green Tamarind (tamarind mixed with mustard juice).

Overall, at a time where Mbok Jamu (jamu pedlar) is hard to come by in a city like Jakarta, Suwe Ora Jamu is a reliable place that one can regularly turn  to indulge in the therapeutic properties of jamu or, simply,  just to revel in the goodness of this medicinal drink.