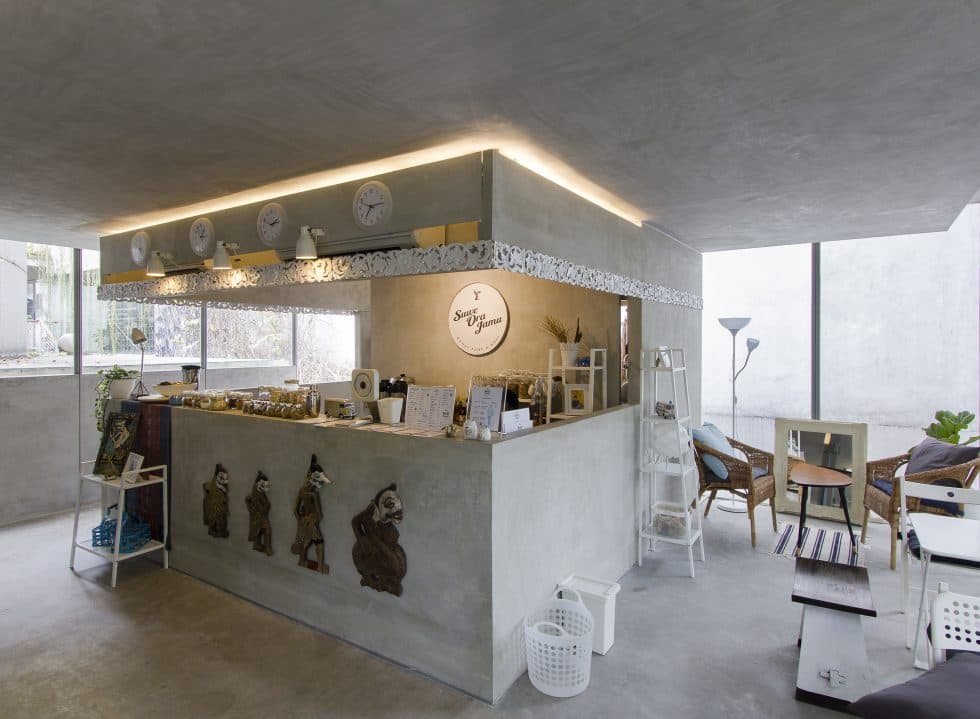 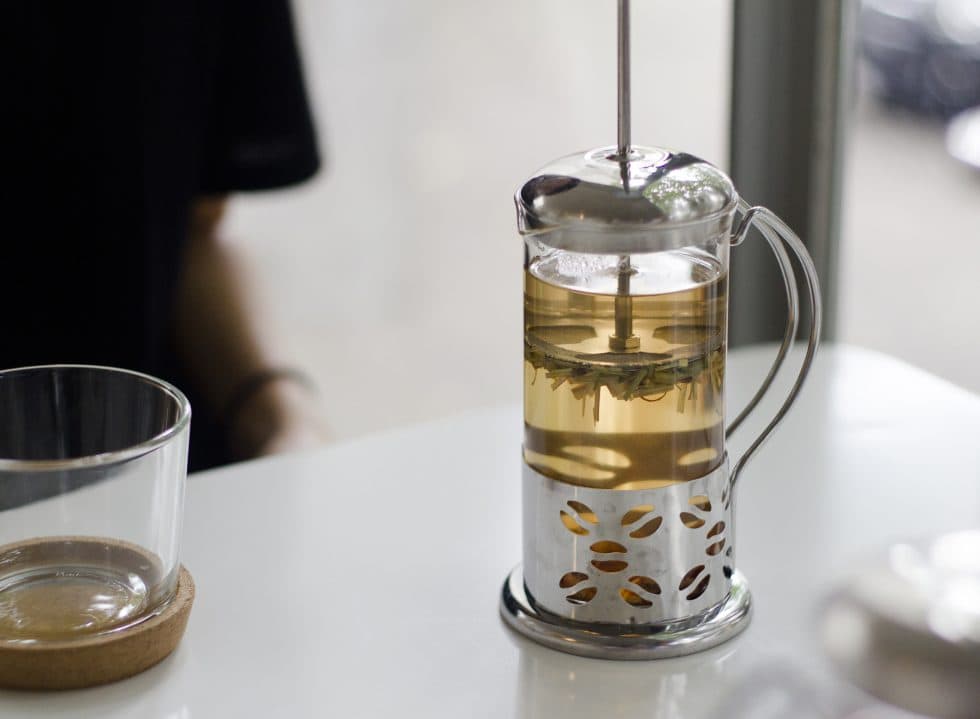 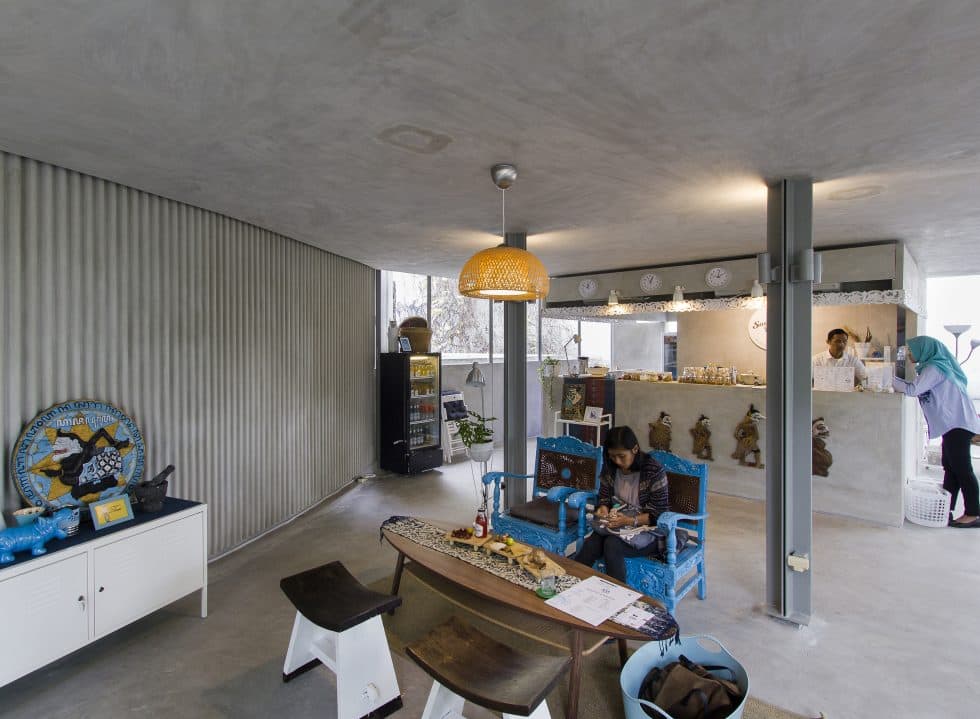 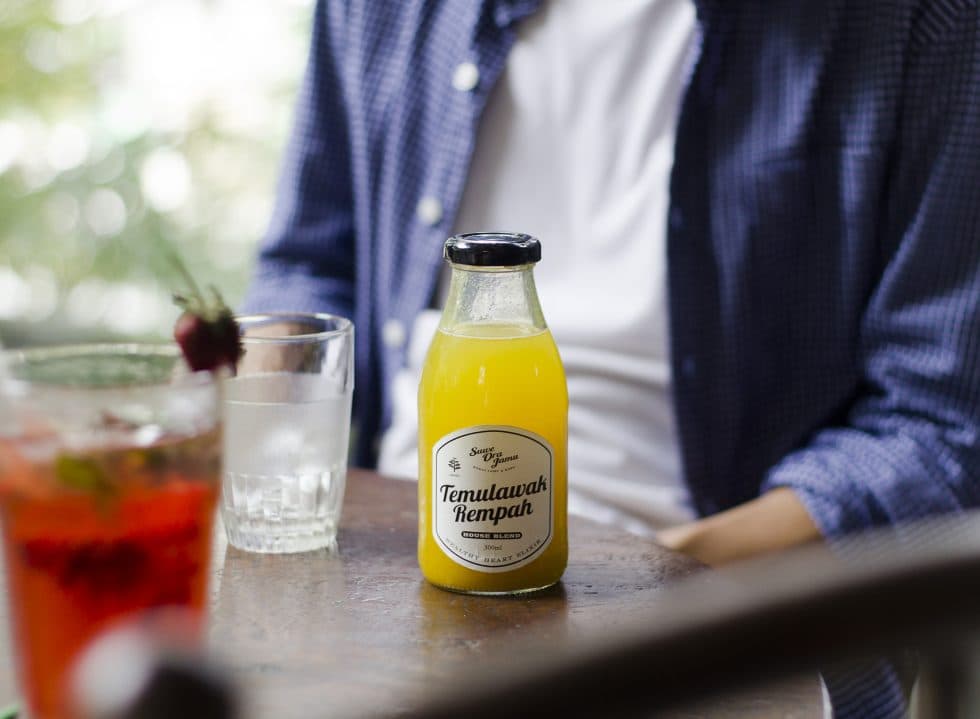 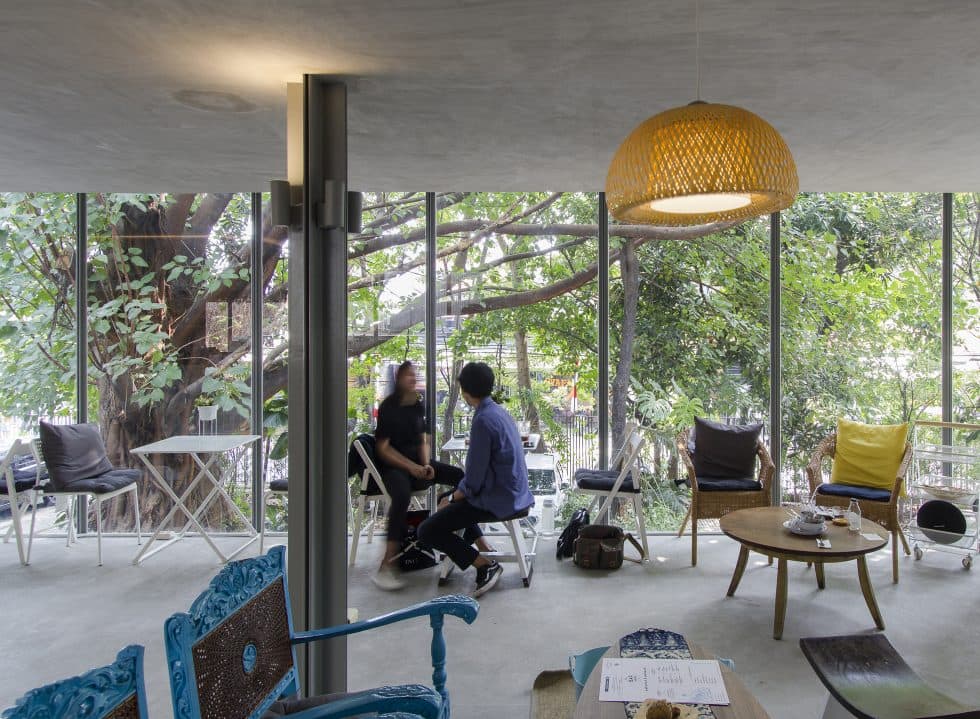 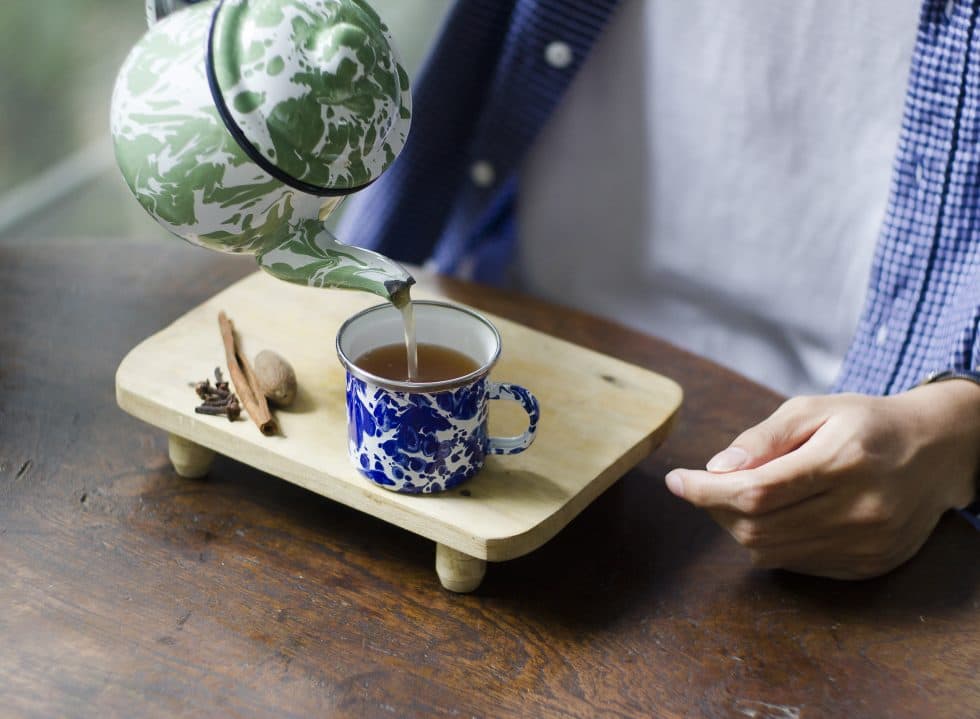 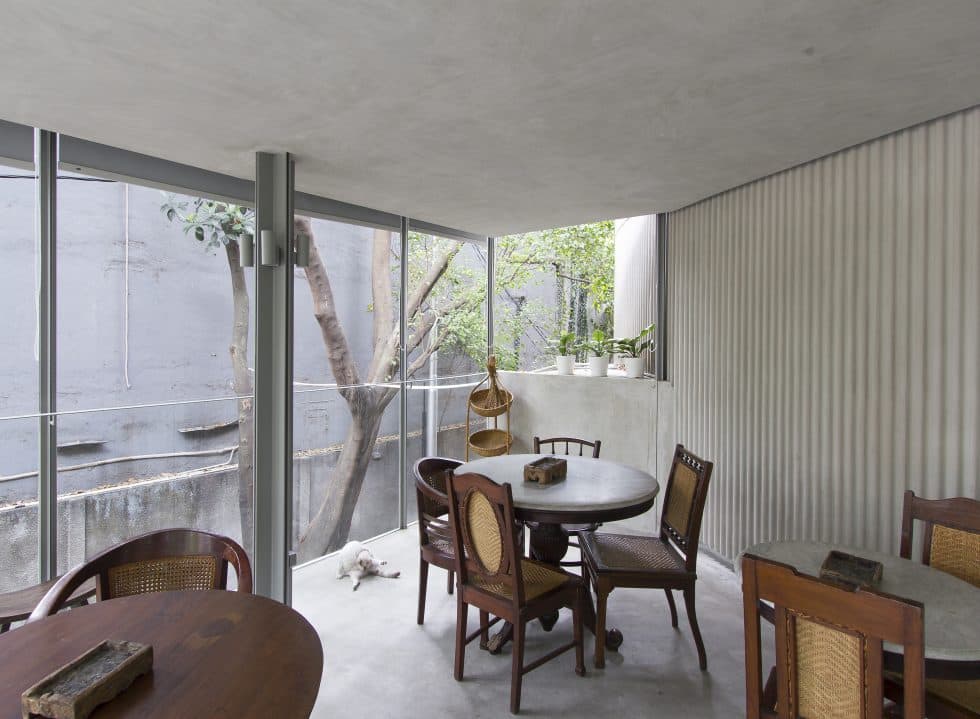 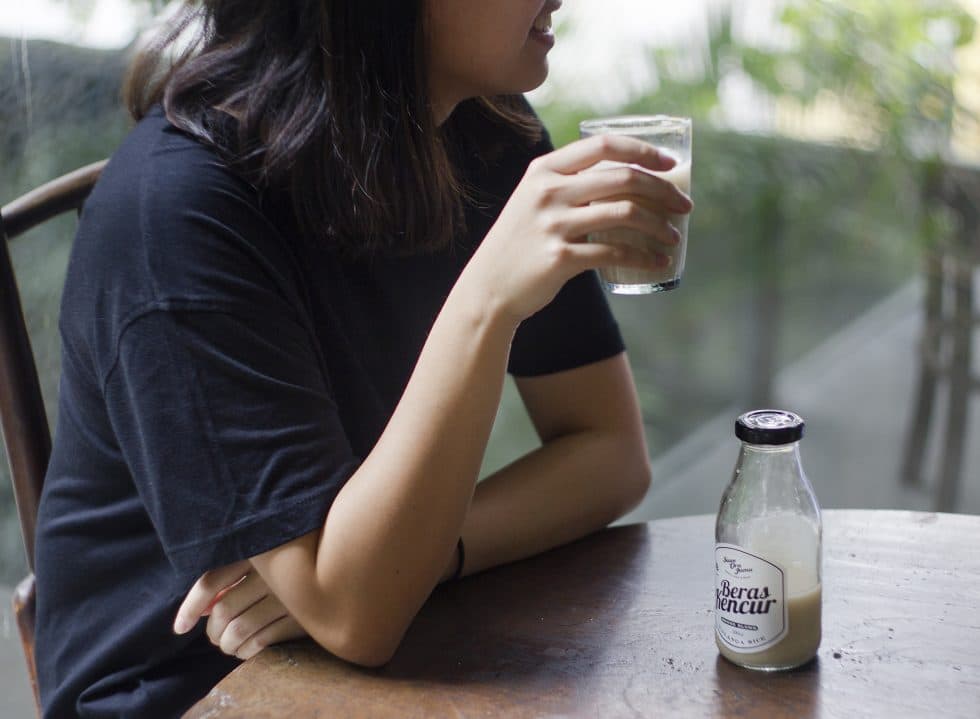 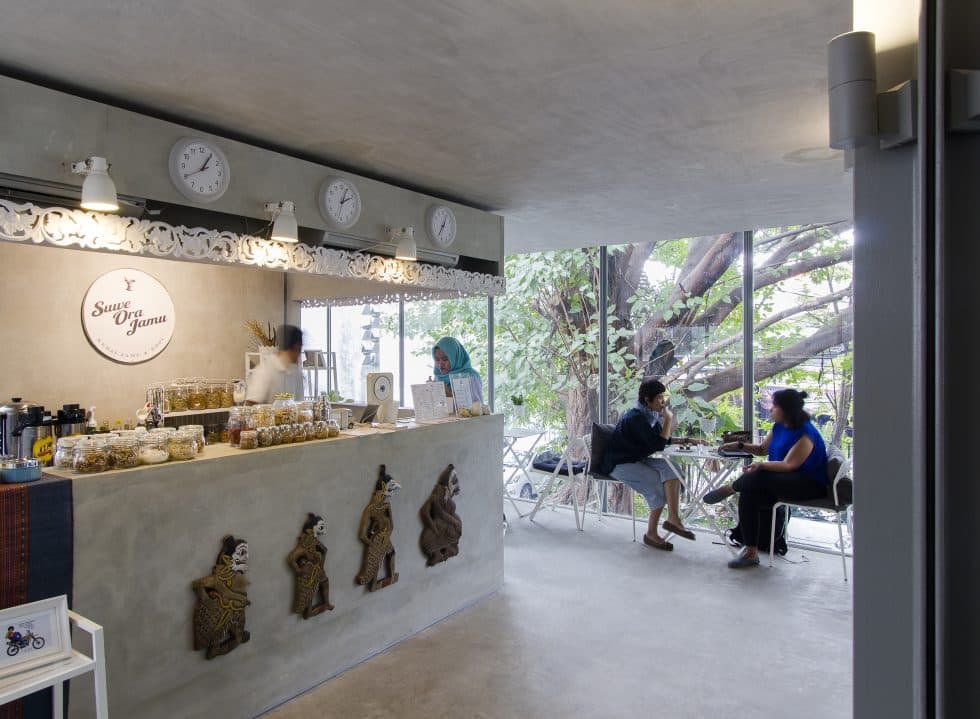 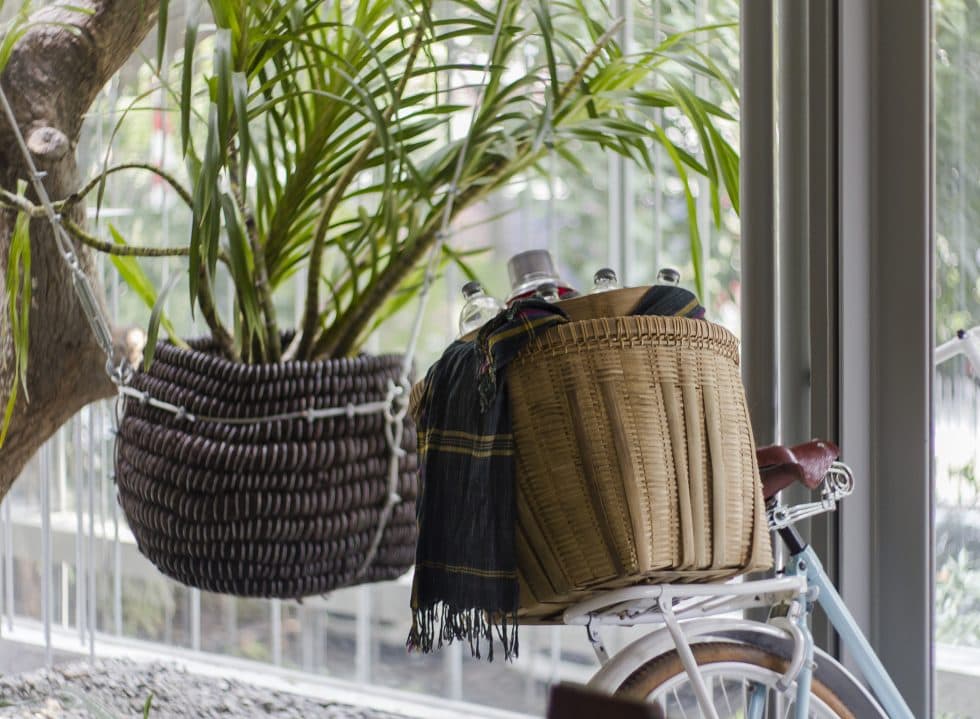 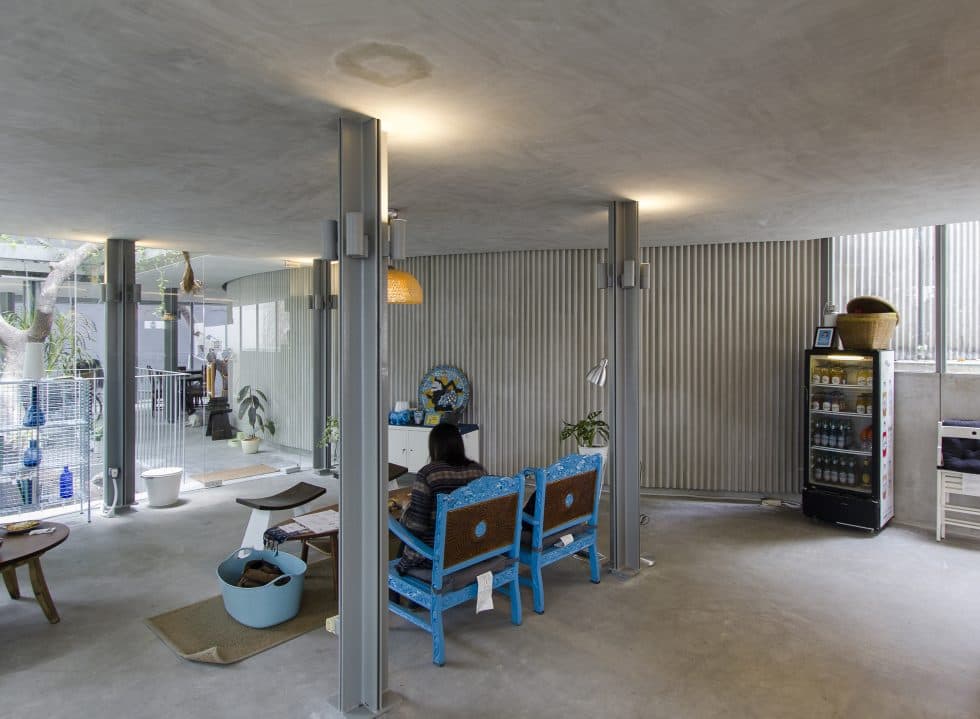 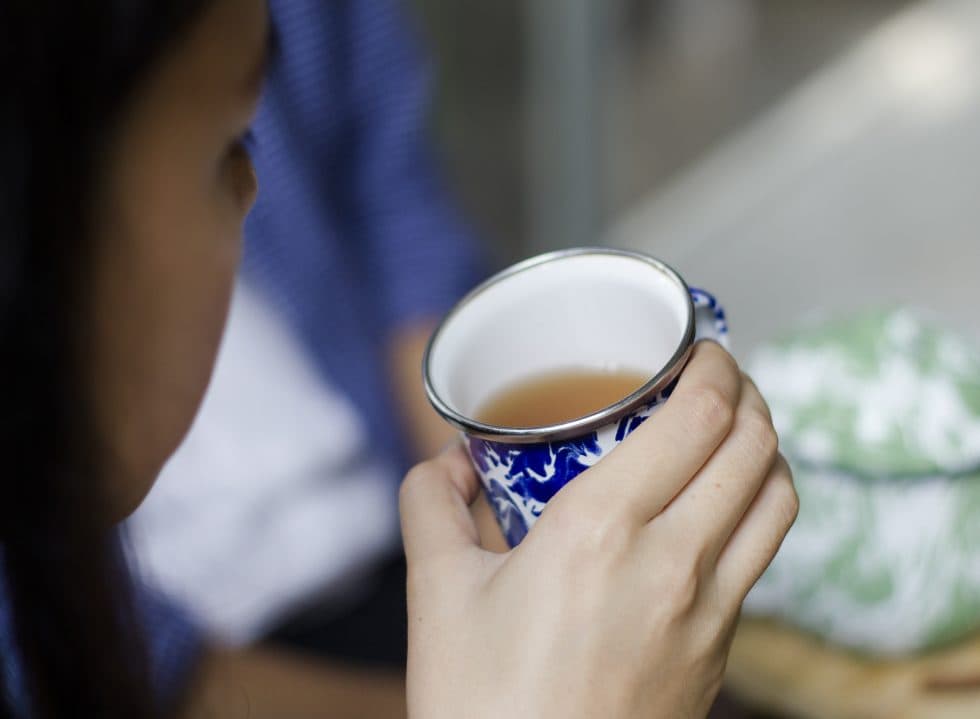 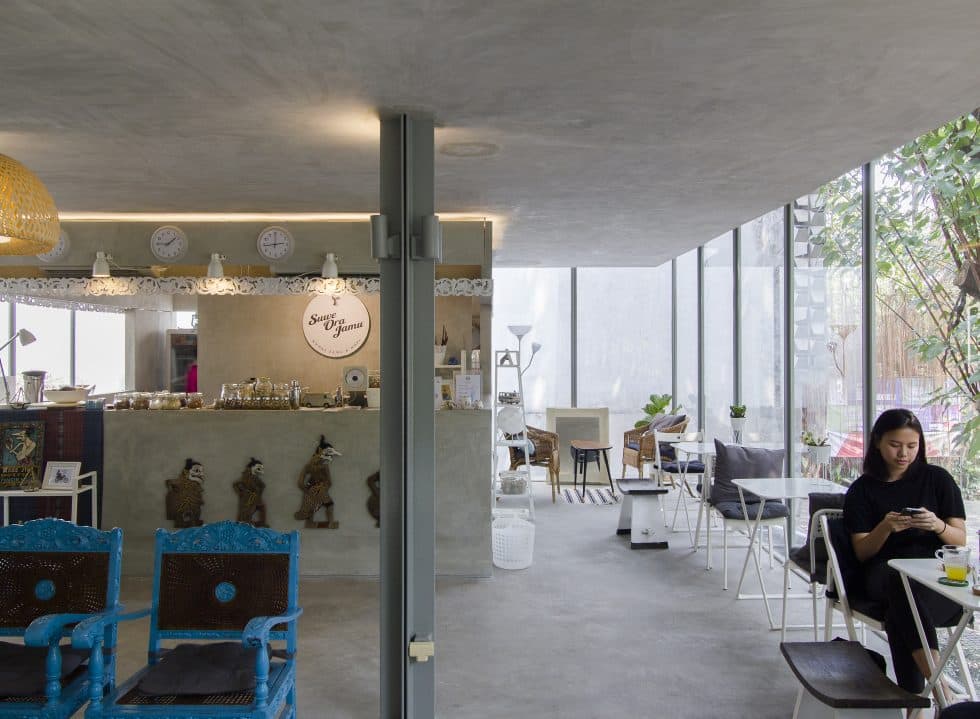 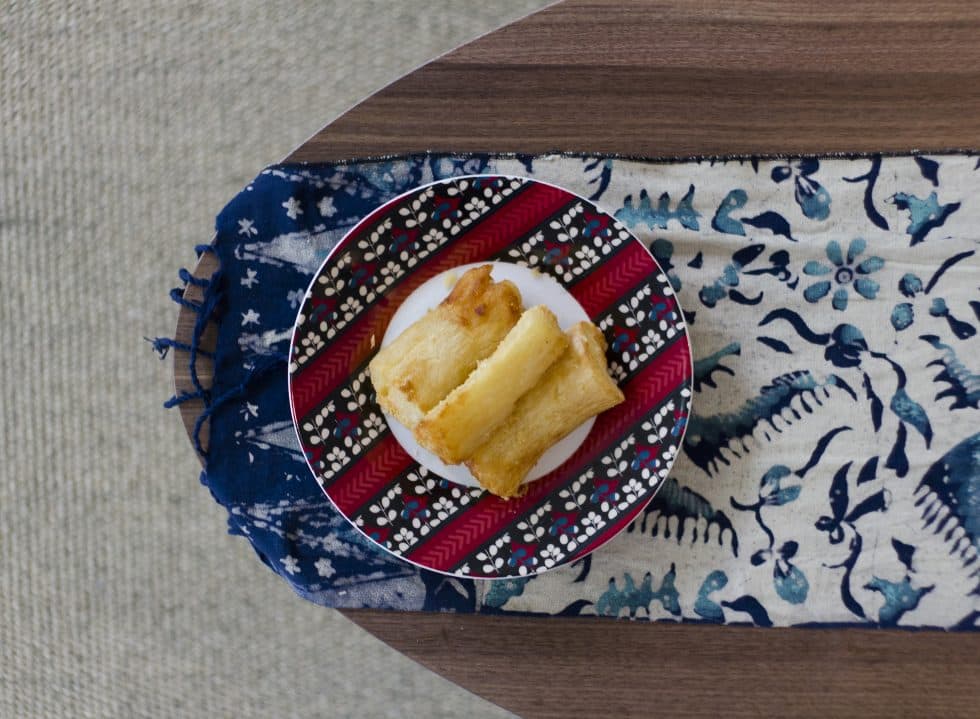 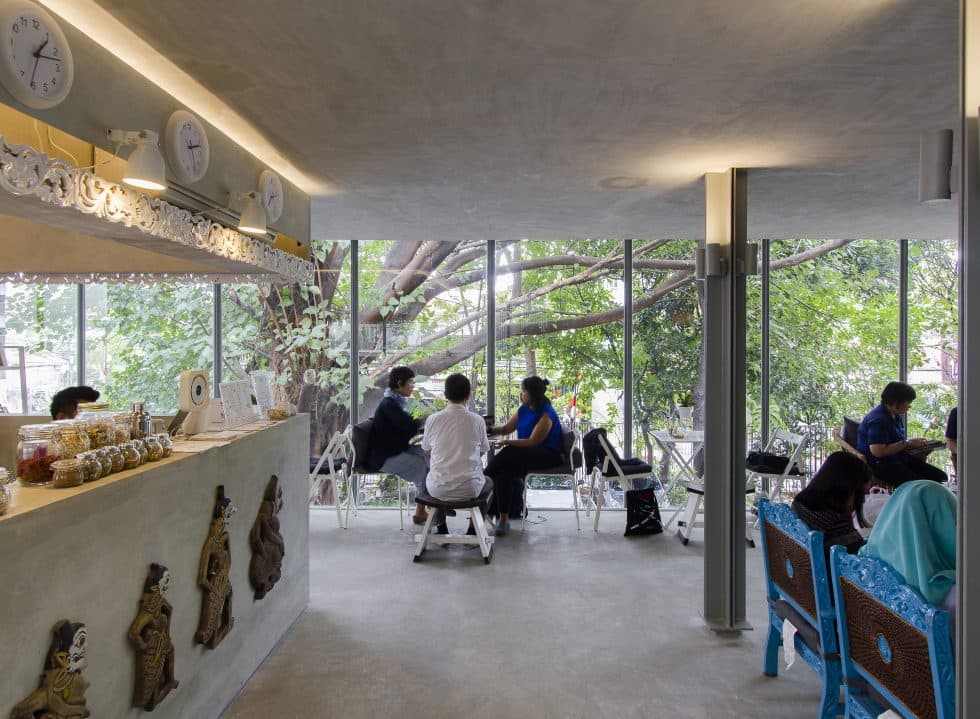 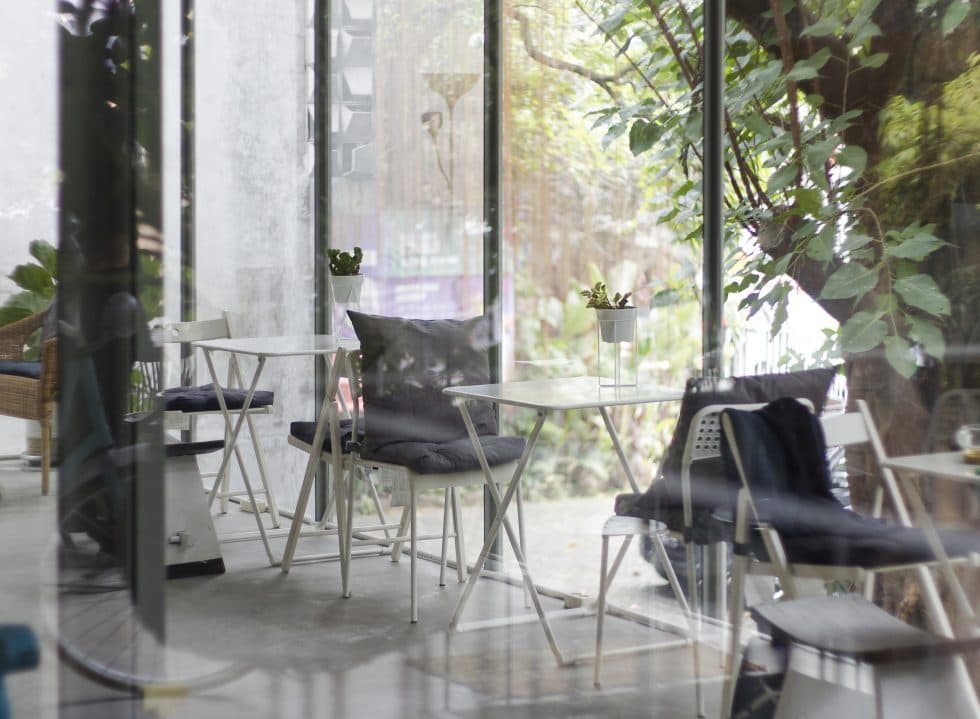 Even after more than a millennium since its emergence, traditional medicinal drink, Jamu is still more relevant than ever in this fast-paced and technology-oriented era.

While we could mourn over the disappearing of jamu ladies that used to go from one neighbourhood to another, offering shots of jamu right in front of your doorsteps, it’s comforting to know that establishments like Suwe Ora Jamu is keeping the traditions of this ancient remedy alive with a modern take.

Hidden behind the gated walls of Komunitas Salihara, the latest addition of the jamu parlour, Suwe Ora Jamu is decidedly more different than its previous outlets. Gone are the wooden interior and traditional furnishing, the space feels lighter and airy thanks to the glass walls and the stripped back décor.

Of course, customary choices of jamu can be expected here, like Kunyit Asam (tamarind), Beras Kencur (galangal with rice flour) and rosella. But Suwe Ora Jamu is also keen to take it further than that. Have a try on their house blend of Kayu Manis Sitrus jamu, where it is concocted with cinnamon and various citrus peels.

Similarly, Sruput Sehat offers a selection of matcha-based drinks that are mixed with traditional herbs like ginger. Those who aren’t accustomed to the strong bitter taste of jamu should opt for their Jamutisane, where it comes in the form of dry loose herbs ready to be infused with hot water, like how one would brew their tea.

Whiling the slow afternoon away in Suwe Ora Jamu feels like a well-deserved break that your body and mind desperately need, especially in this busy city. Here, the comfort comes not just from the medicinal benefits of your drinks but also the fact that you’re continuing the age-old tradition of jamu. 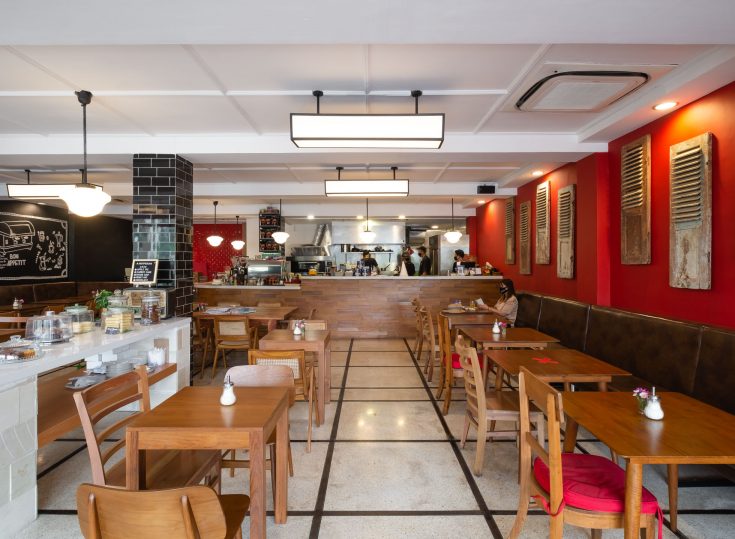 The revamped Antipodean Coffee in Kemang comes with a much bigger space to boot the OG café culture they’ve established with signature breakfast spread, hearty meals and a bona fide ambience to love. 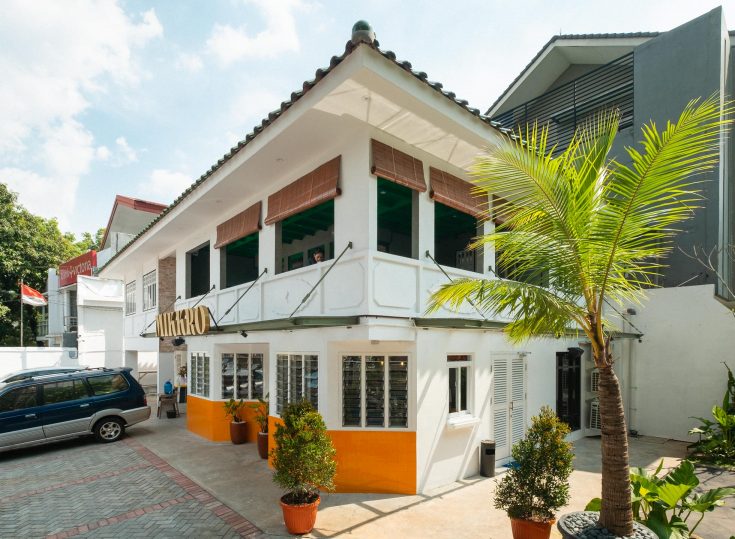 Amongst Senayan’s list of hangout spots, newcomer Mikkro Espresso is kicking the coffee scene up a notch with their foolproof brewed beverages, Asian mains and comforting baked goods that will set anyone in an affable mood. 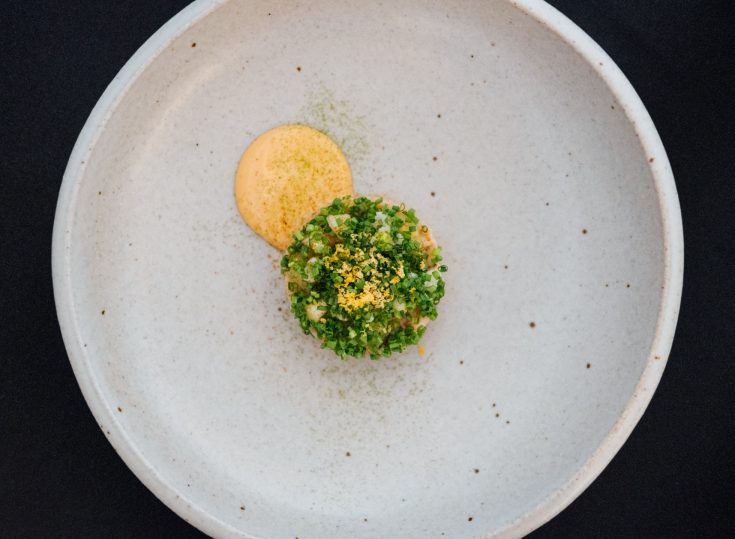 Consecutively listed as one of Asia's best restaurants, Locavore from Bali is taking up a pop-up residency at Raffles Jakarta for their Restaurant Takeover series at the hotel's The Dining Room experience. On the menu is the restaurant's Pancaroba season set, a fifteen-course meal that features entirely local ingredients dished up in modern gastronomy. 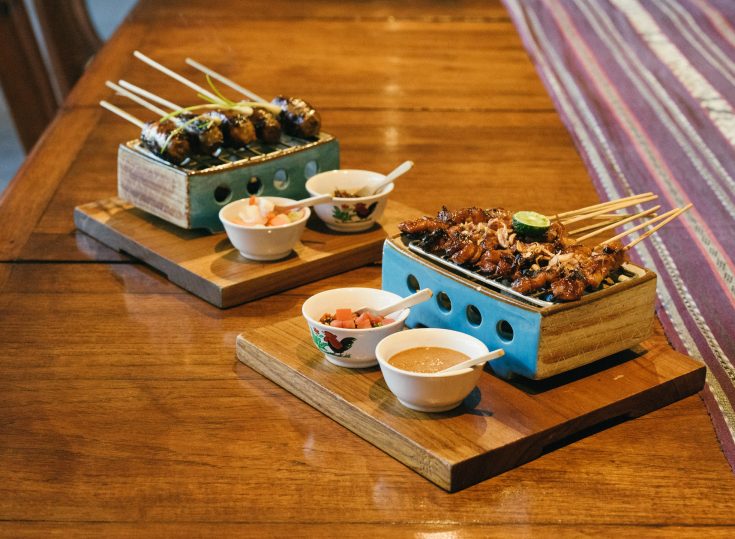 A comfort staple food, satay draws many through its bold flavours and homely familiarity. From old-time eateries to upscale restaurants, we pay our attention to satay's roots and how it has carved a distinct identity as one of the nation’s identifying dishes. 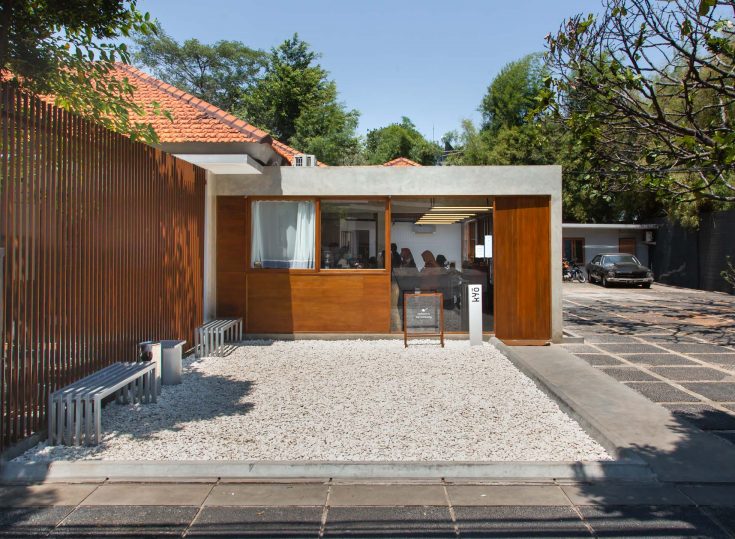 The Japan-inspired charm of Kyō Coffee will easily spellbind any passersby to the coffee shop in Jatiwaringin, East Jakarta, who happens to brew equally delectable coffee that clicks well with their homemade pastries. 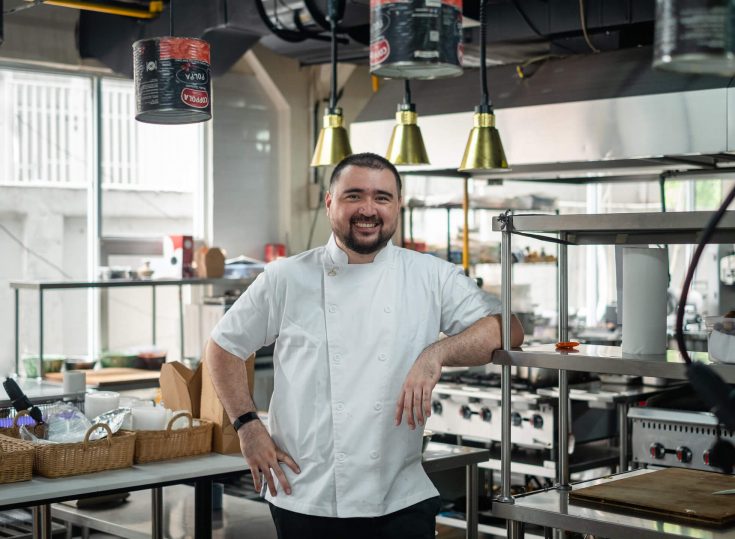 In The Kitchen with Andry Susanto

In this instalment of In The Kitchen, we learn about the drive that led Chef Andry Susanto into the F&B lane with Oma Elly Kitchen and how to cook the quintessential Aglio e Olio Pasta, the proper way, like a pro.