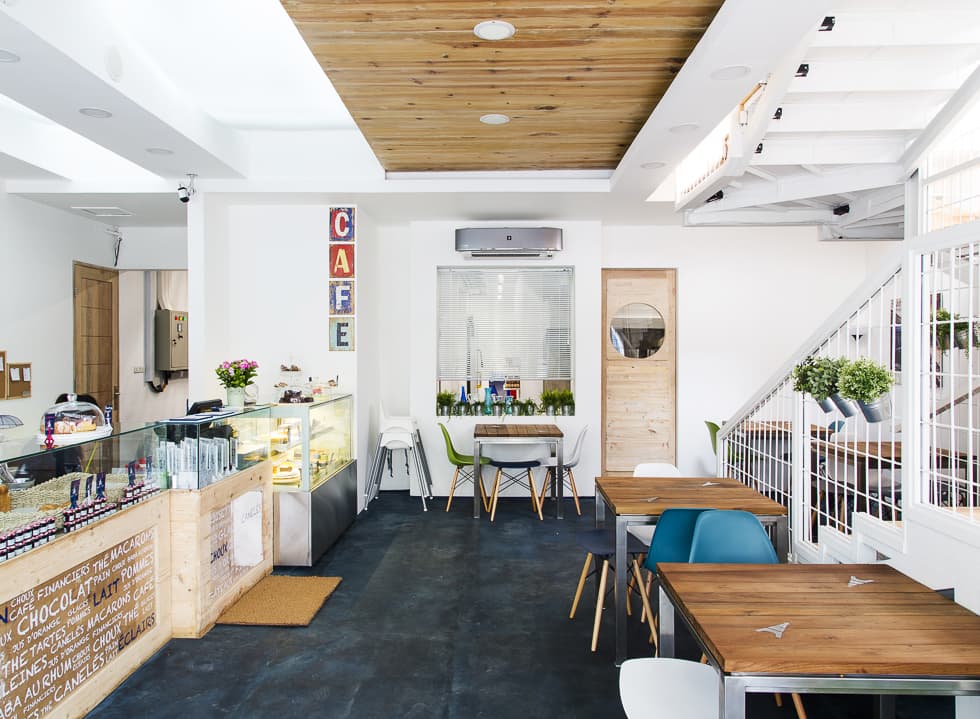 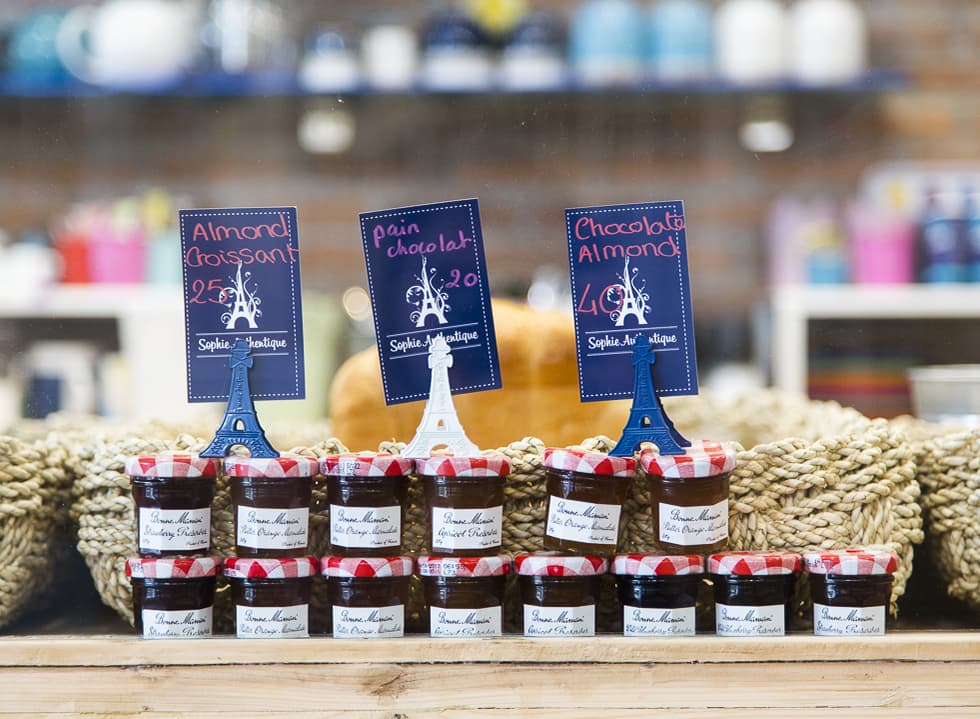 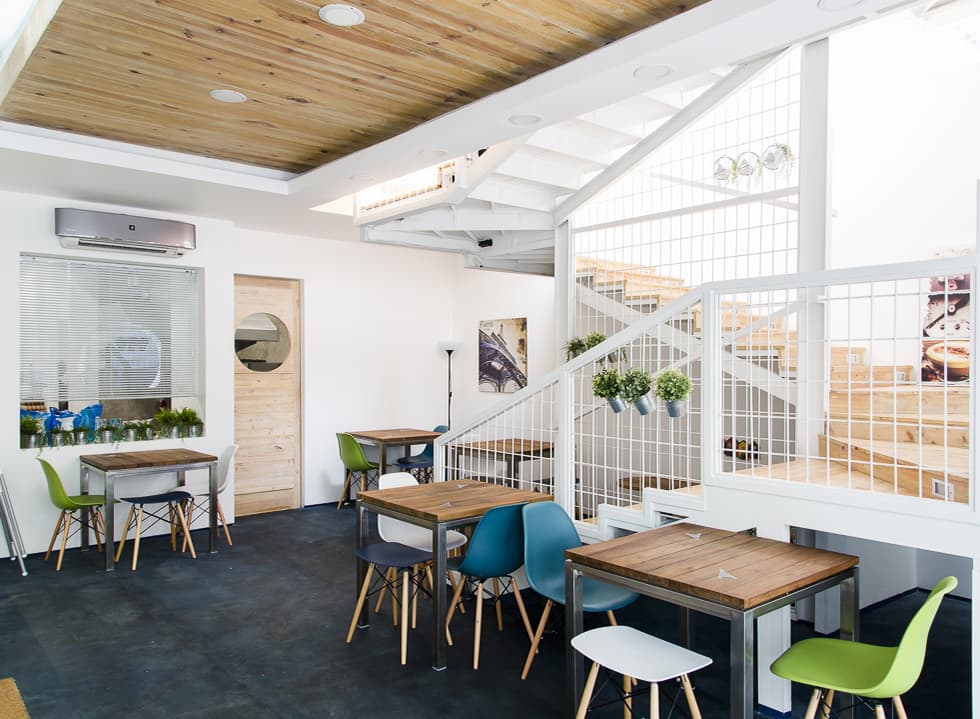 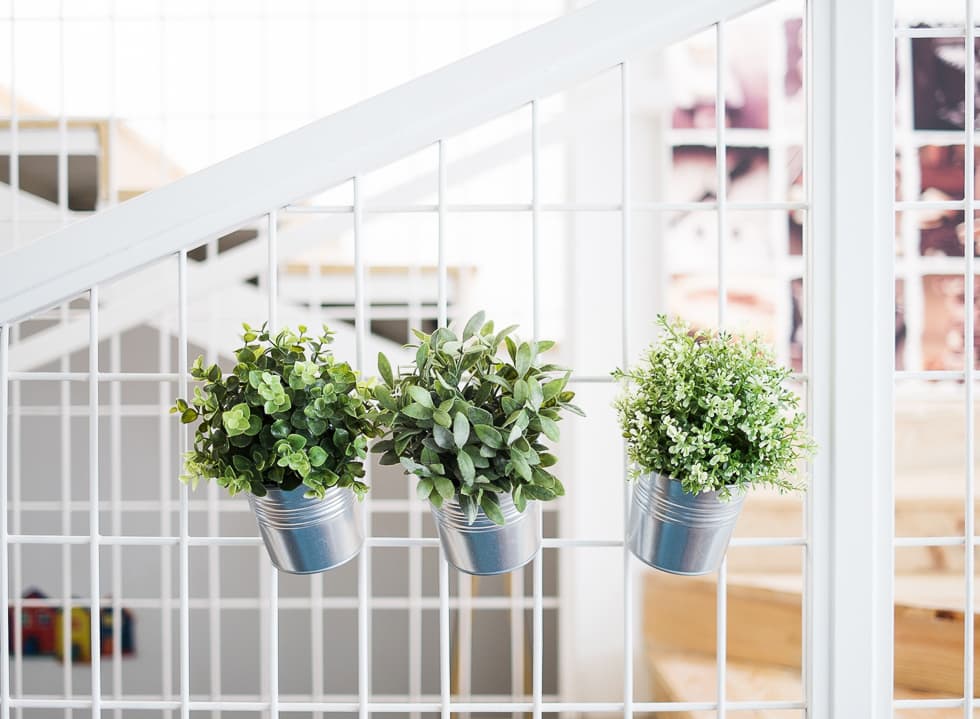 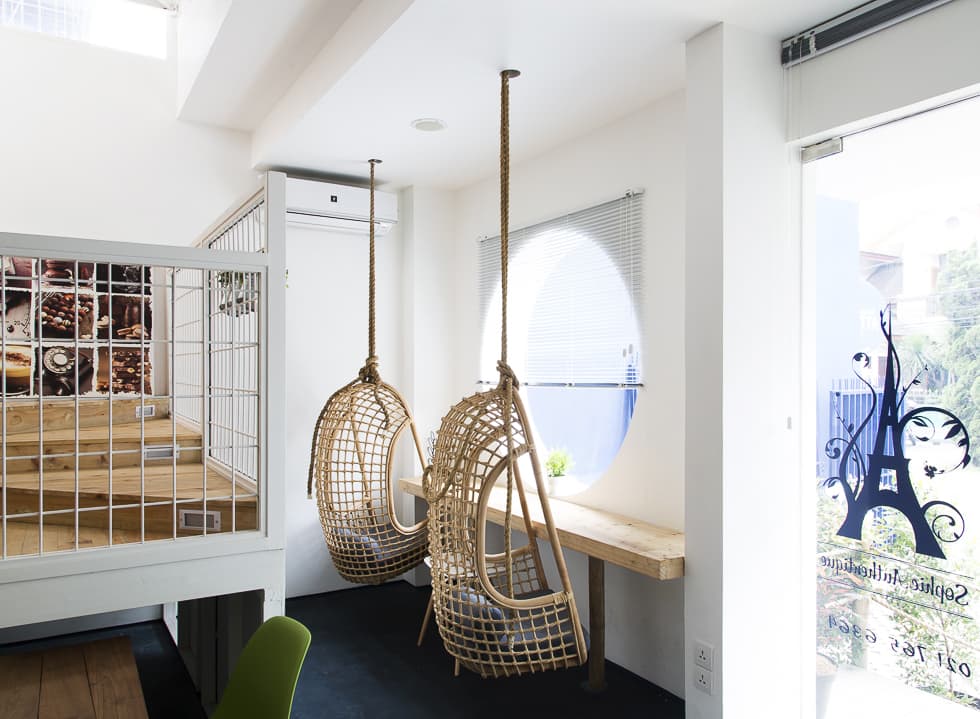 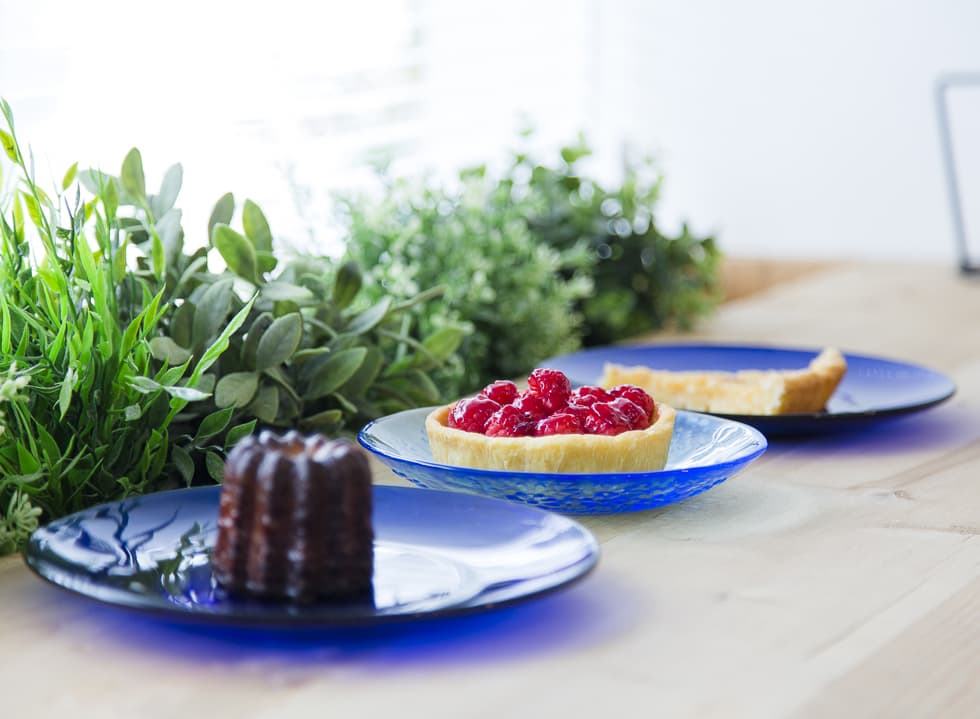 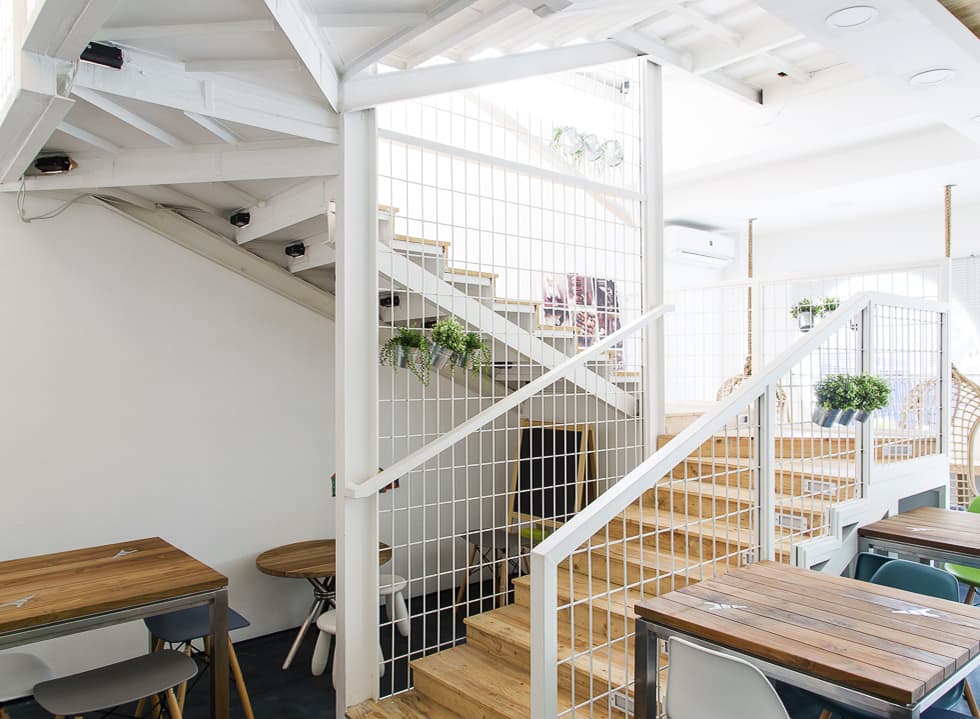 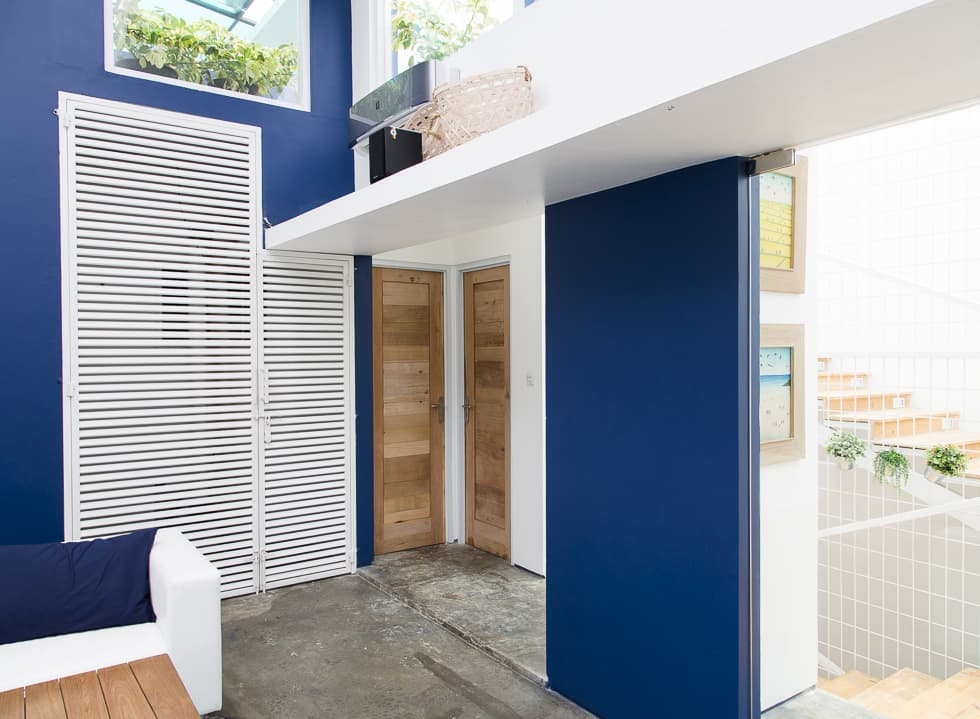 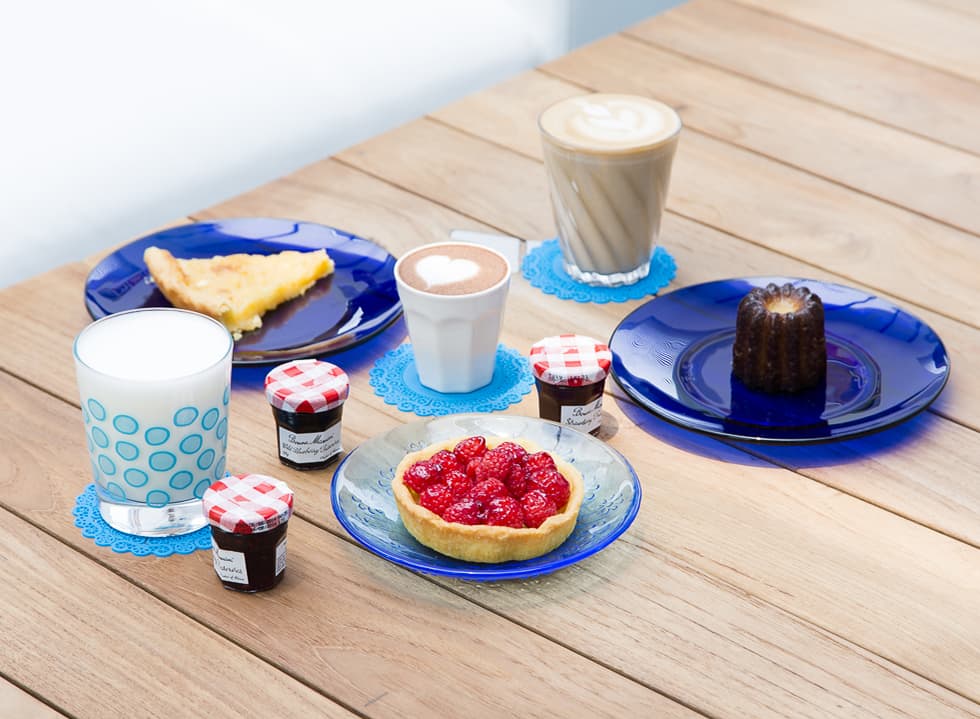 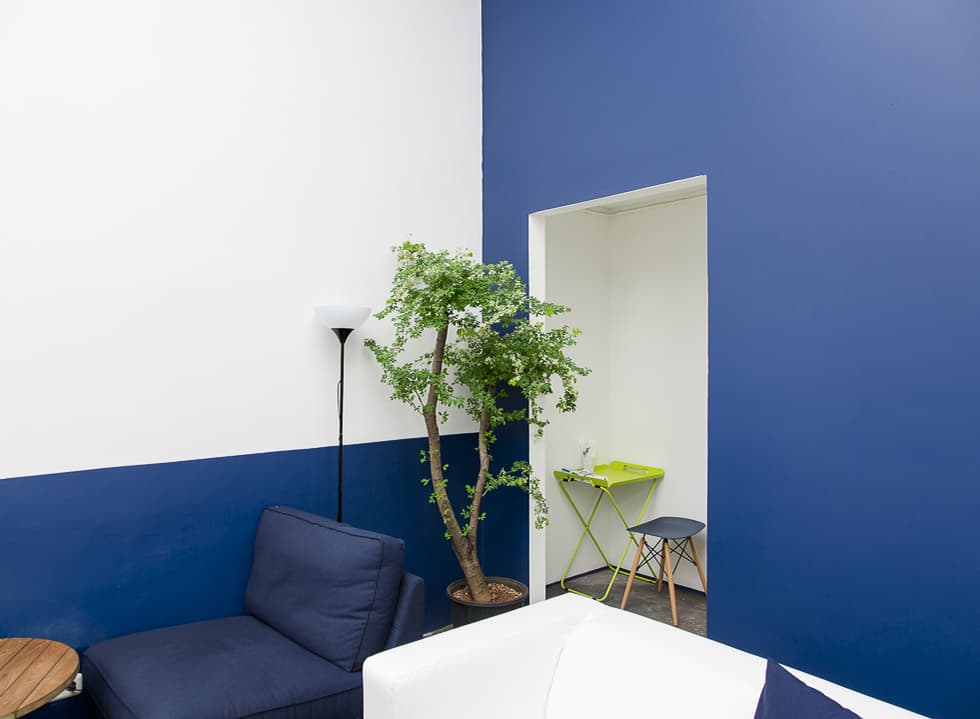 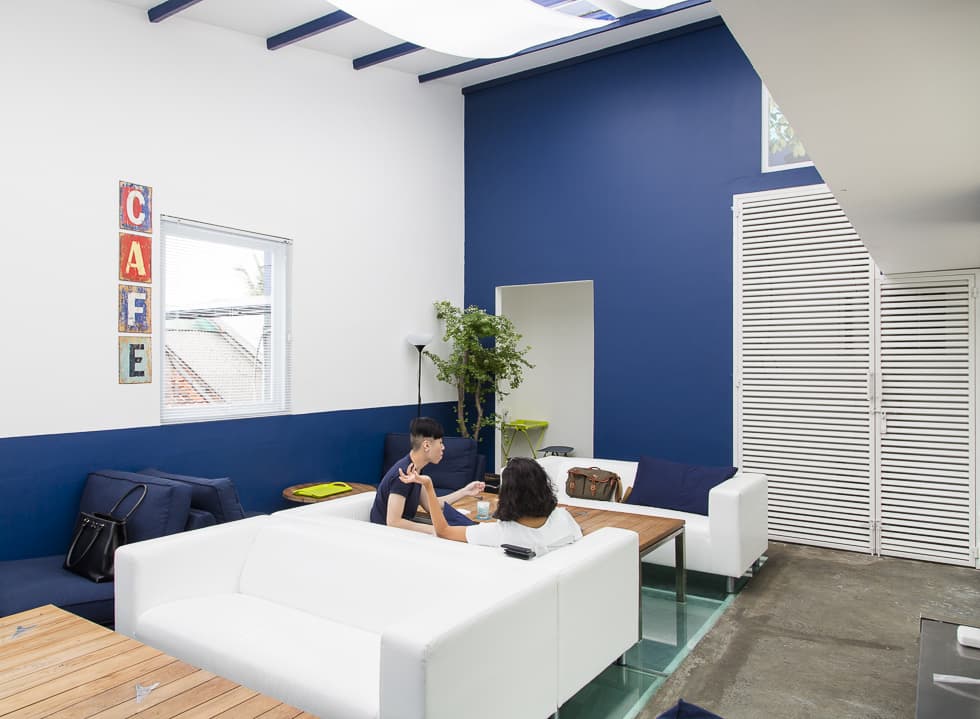 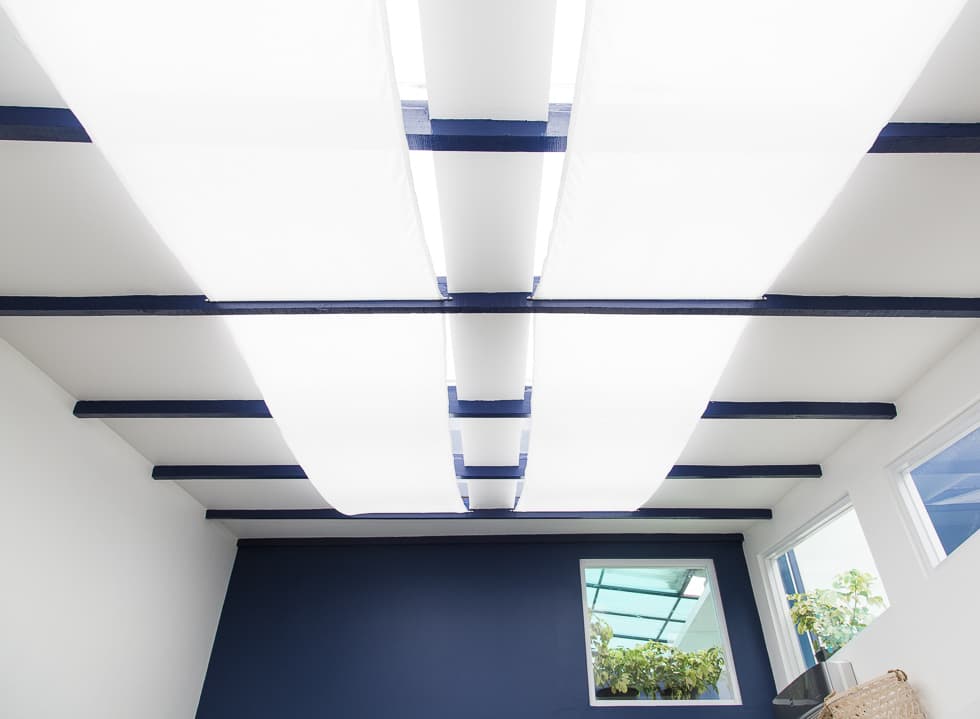 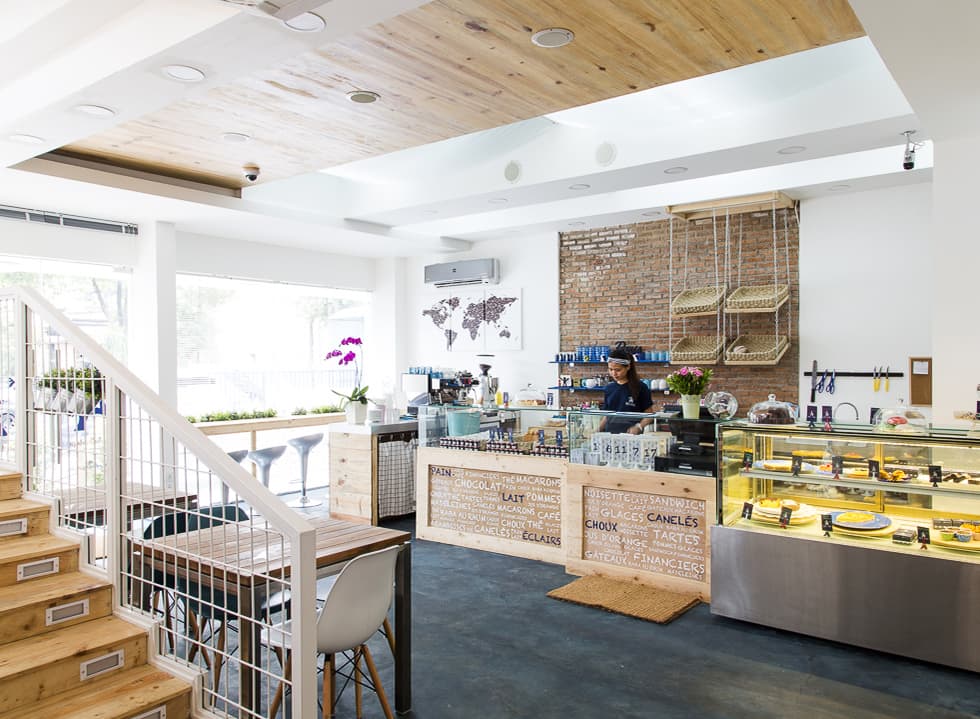 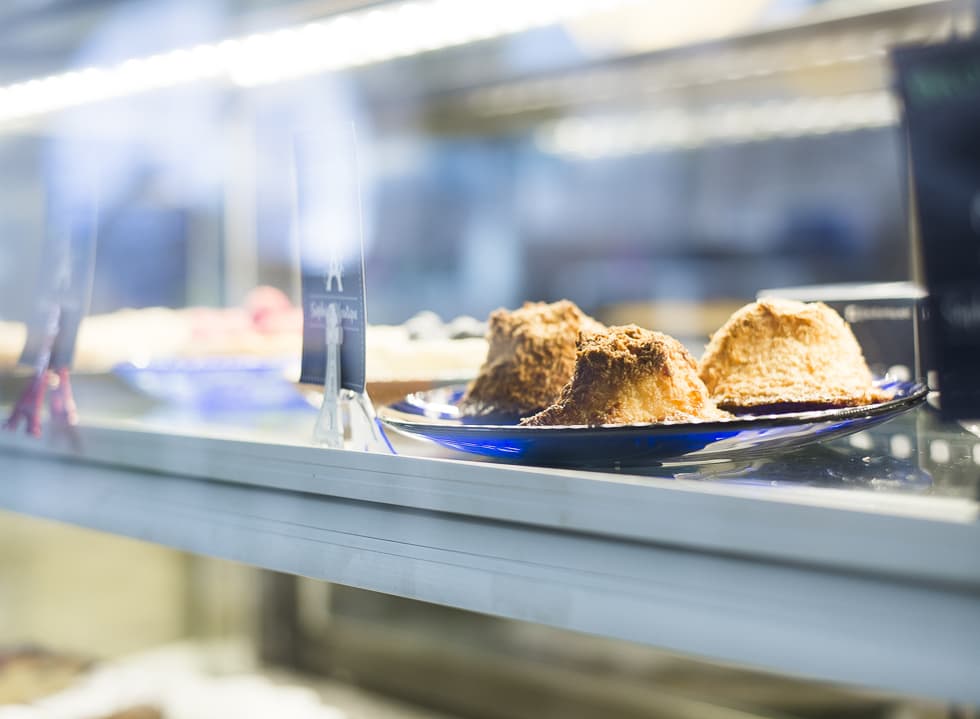 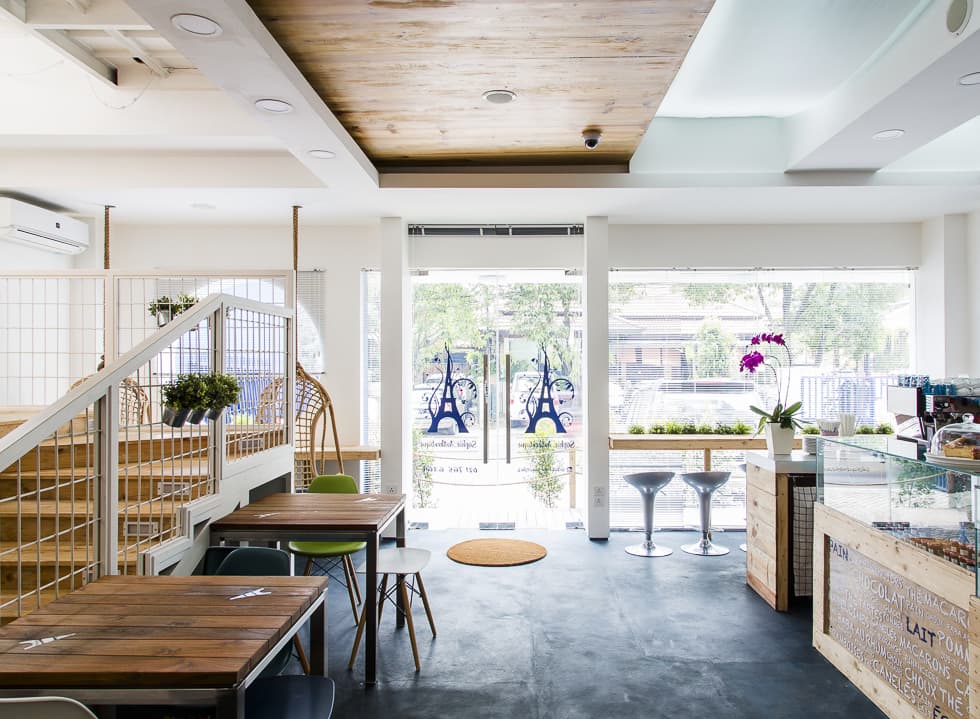 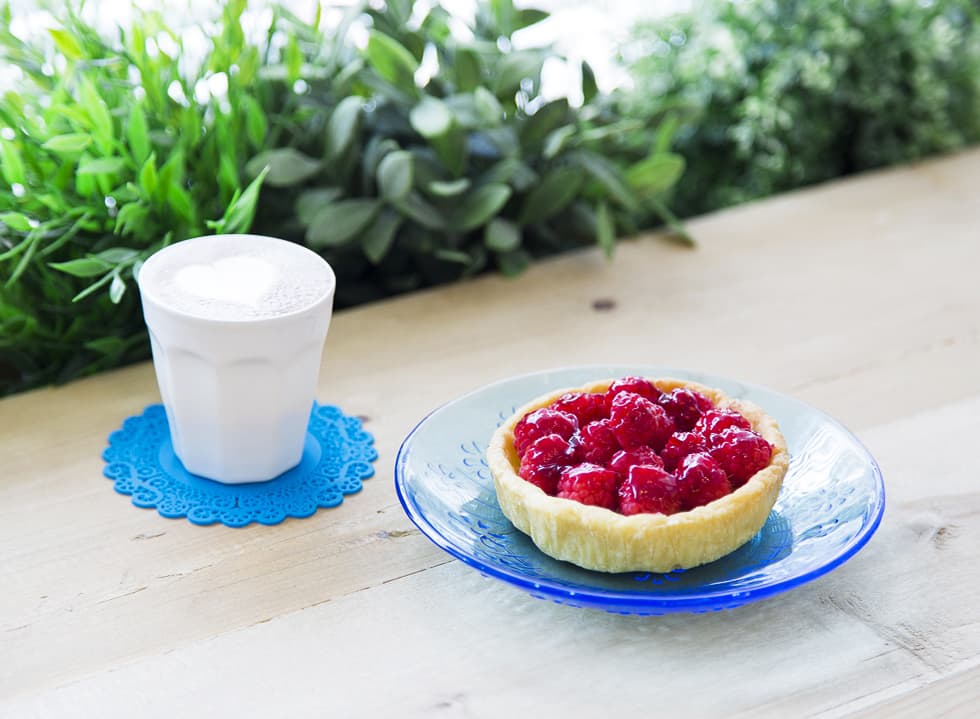 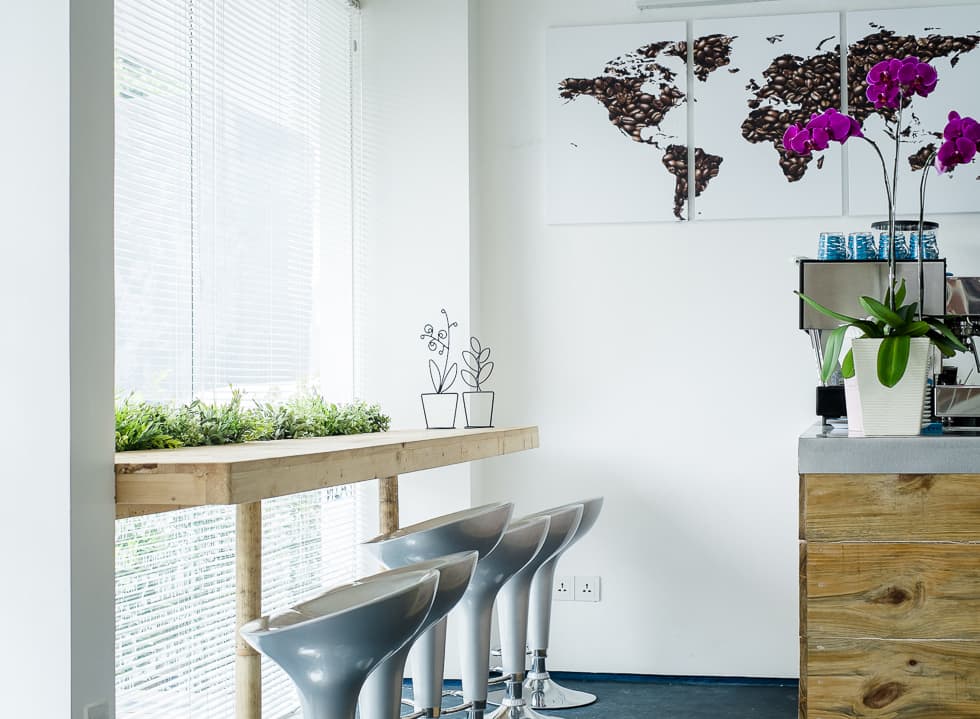 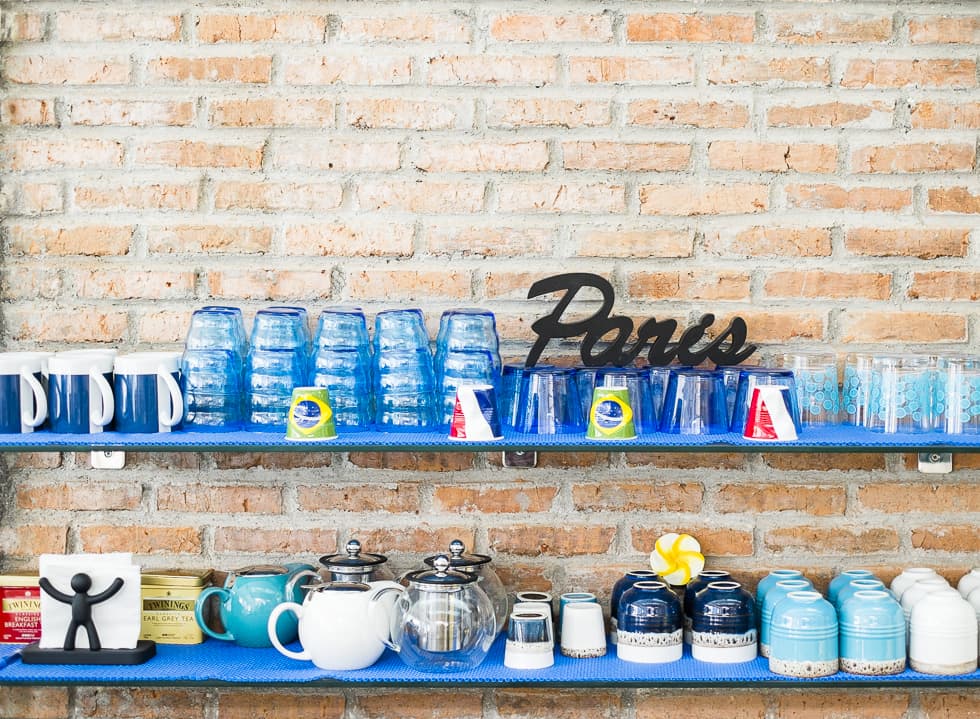 Barely a year after the launch of their new branch in Kemang, popular French pastry shop, Sophie Authentique, has planted itself another new home in nearby Cipete Raya.

Loyal customers will no doubt be familiar with what to expect from Sophie Authentique – freshly baked pastries such as Canelé, Lemon Tart, Baguettes and Croissants to go or, better yet, to relish with a cup of warm milk.

The latest branch also boasts a second floor where it resembles a lounge room with its sofa and plushy cushions to leisurely while away the time. Harsh sunlight is filtered through its ceiling and basks the entire room with cosy glow during the day.

While some may scratch their heads at the establishment’s decision to open its third branch in such a short time and so near to its “headquarter”, it’s easy to spot the reason once one pays it a visit. The newest establishment is located only a stone throw away from the French community where a French International School is located.

As such, Sophie Authentique definitely carries an irresistible appeal, especially for the expats living around the area. And even though it is the only branch that is not located in Kemang, it could very well be the only branch out of the three that feels most at home.