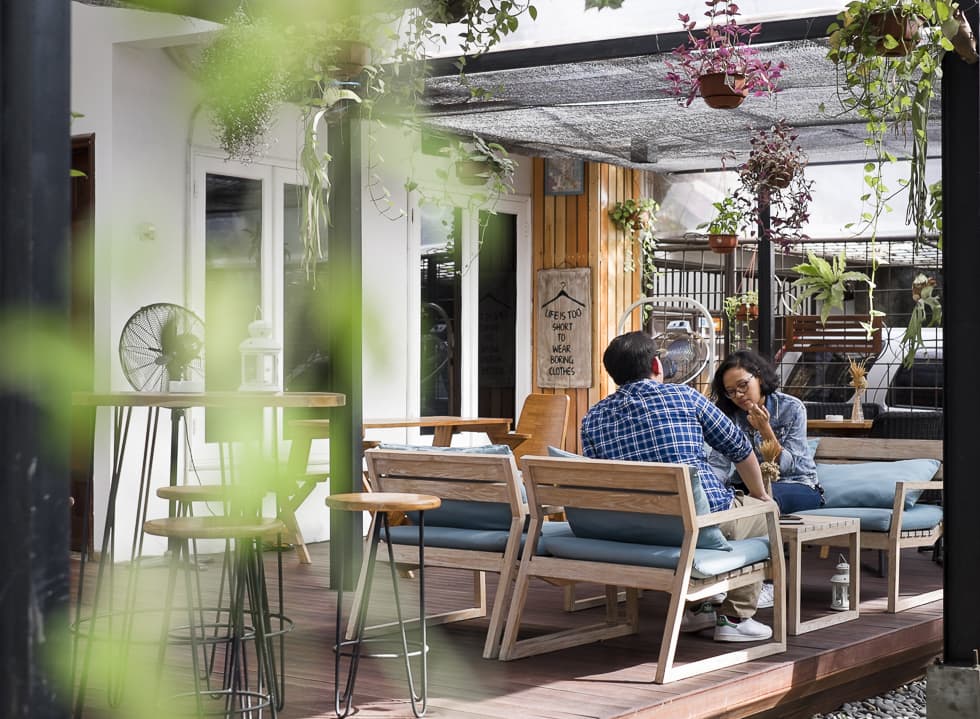 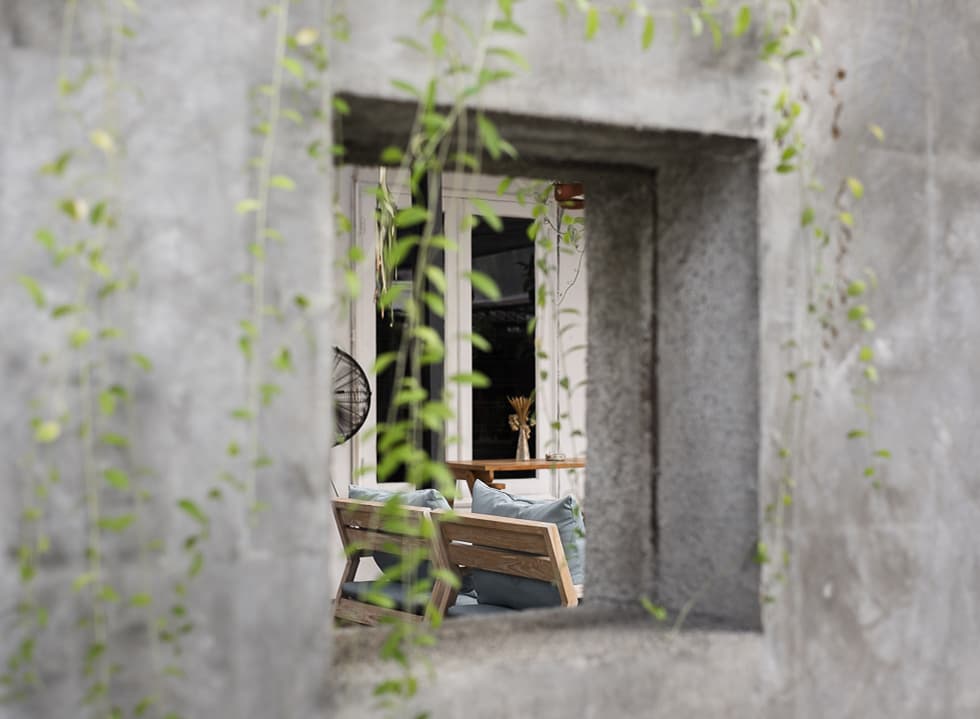 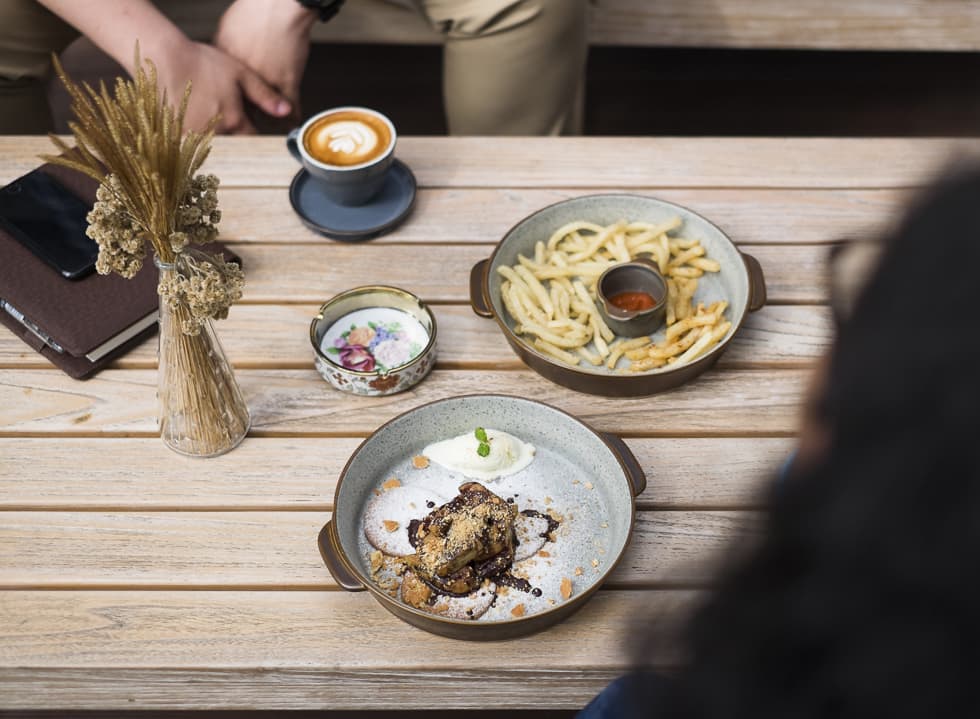 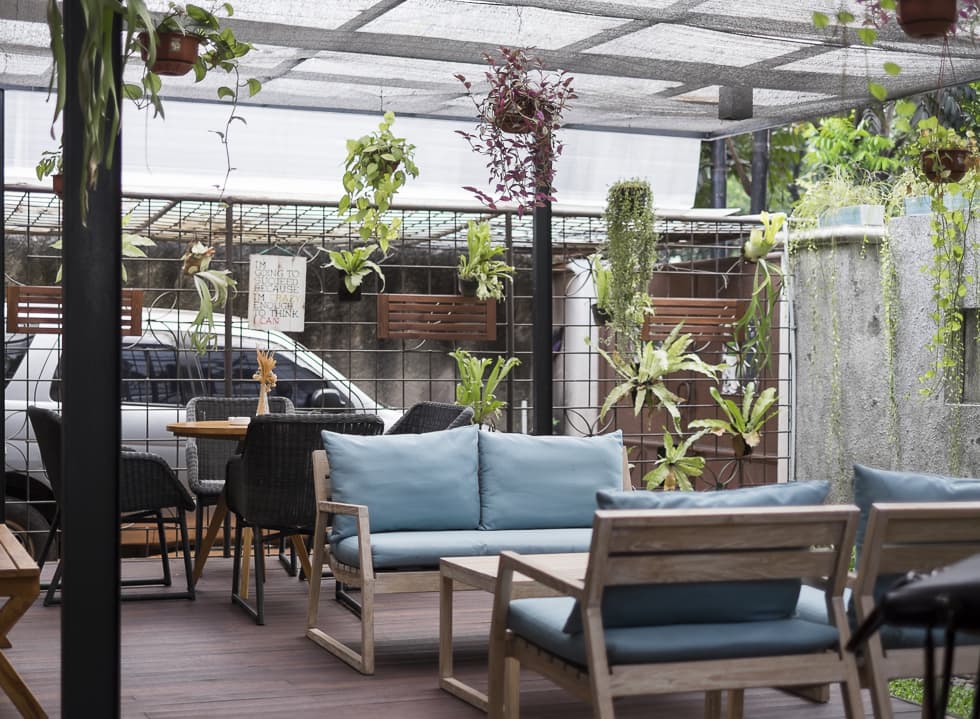 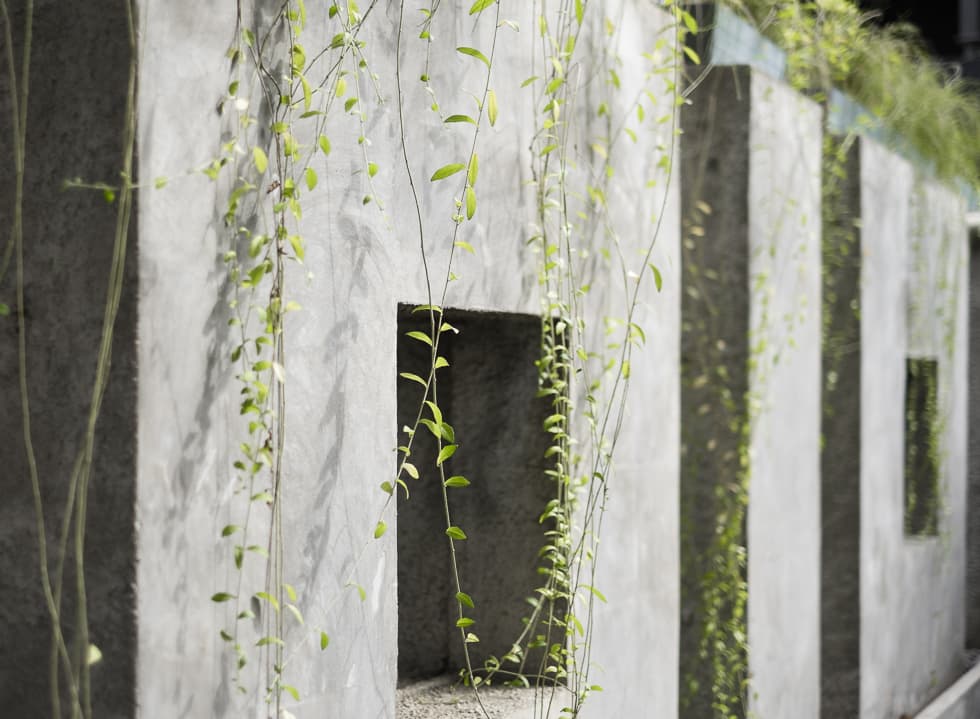 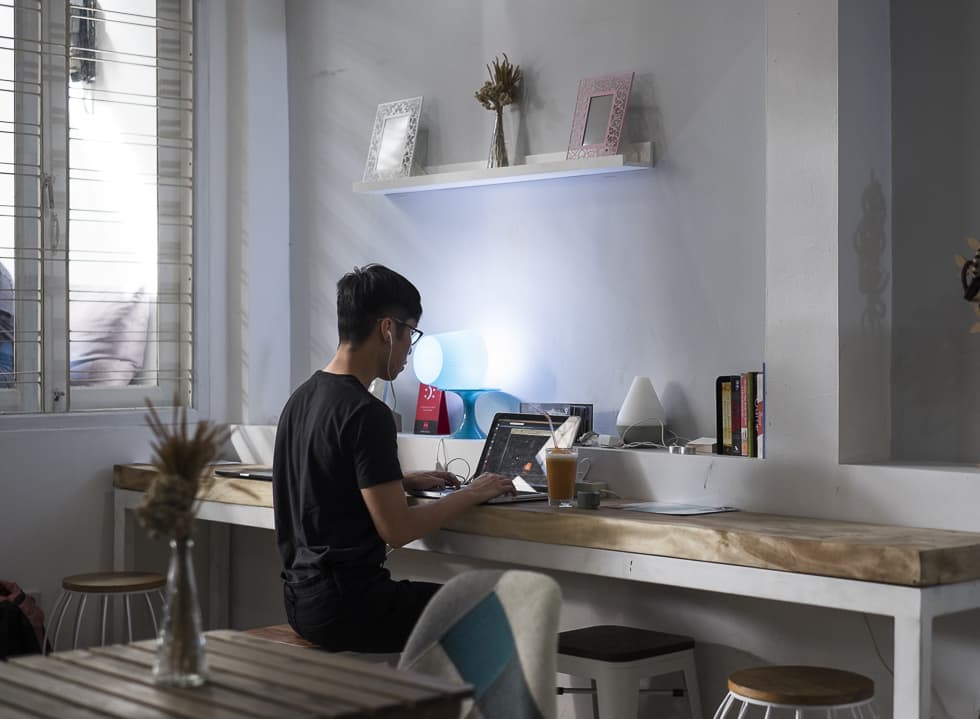 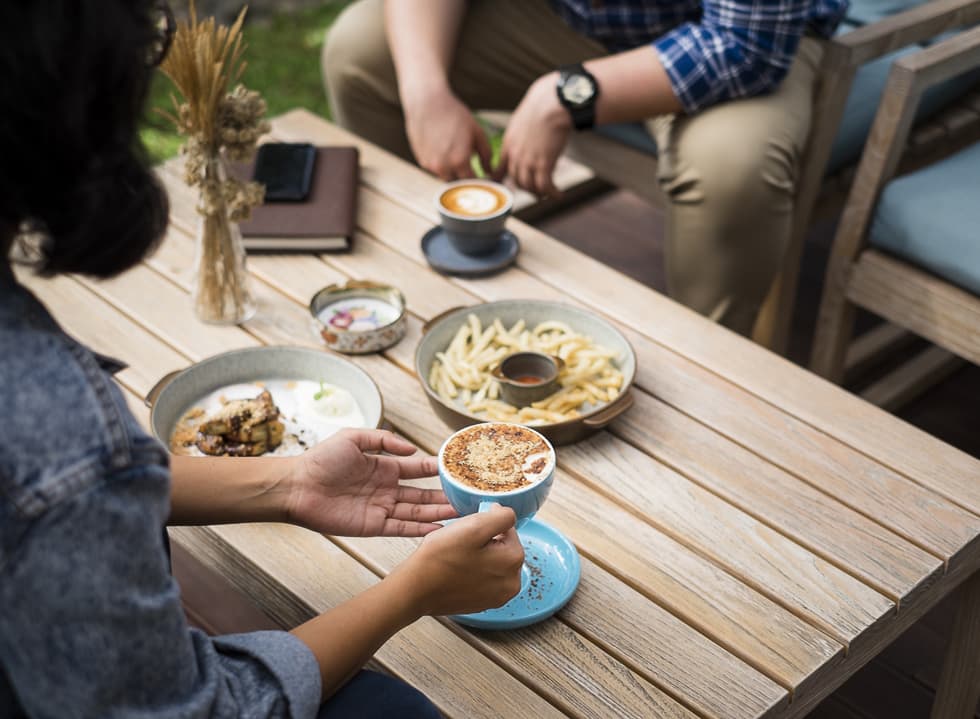 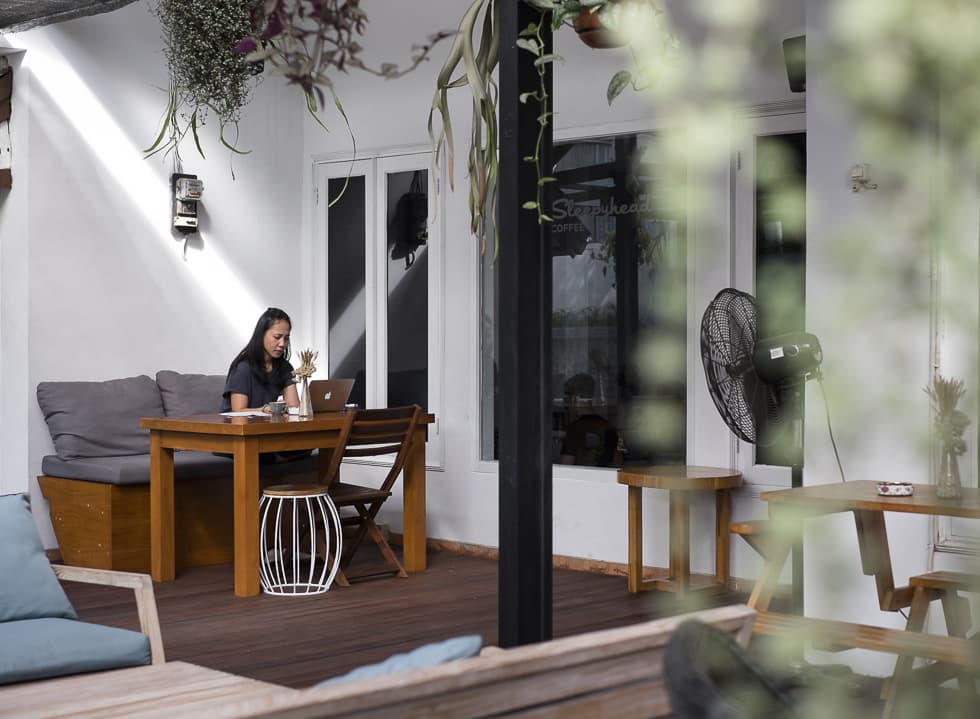 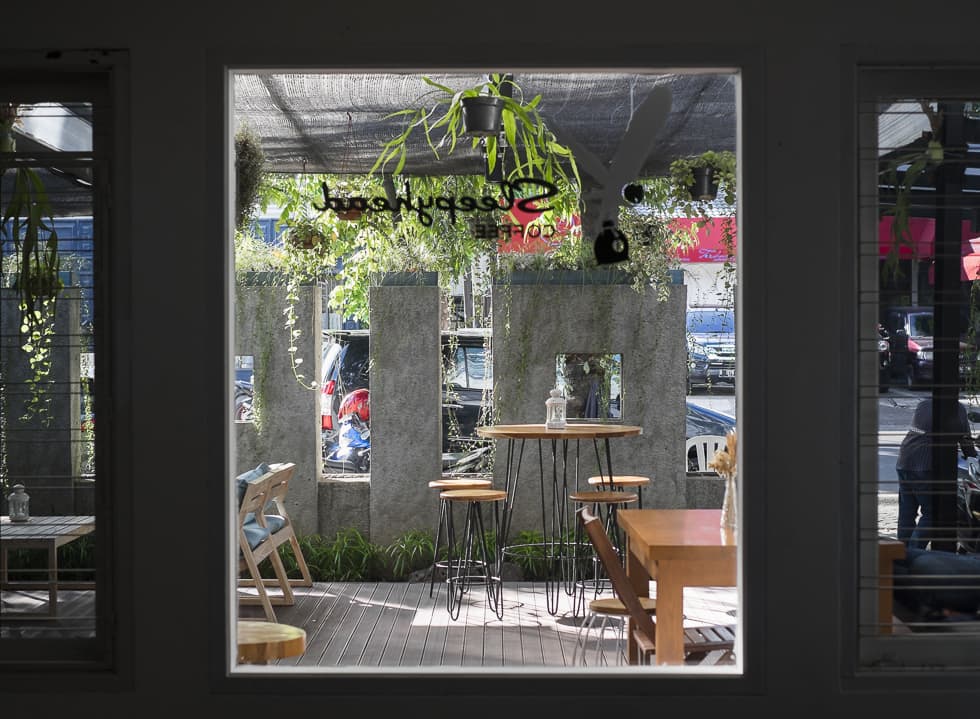 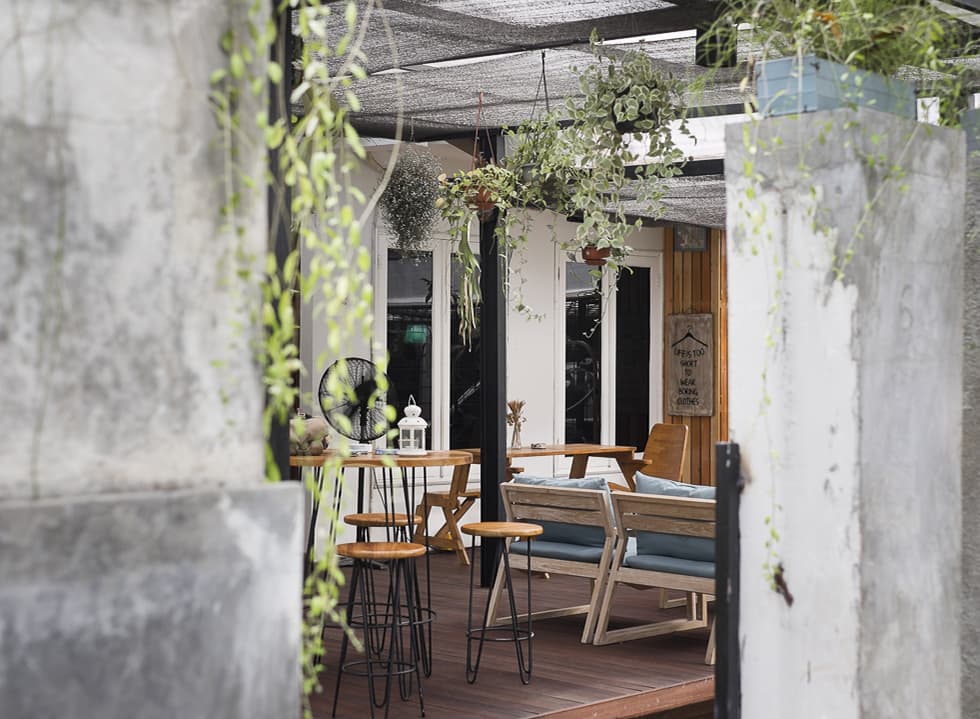 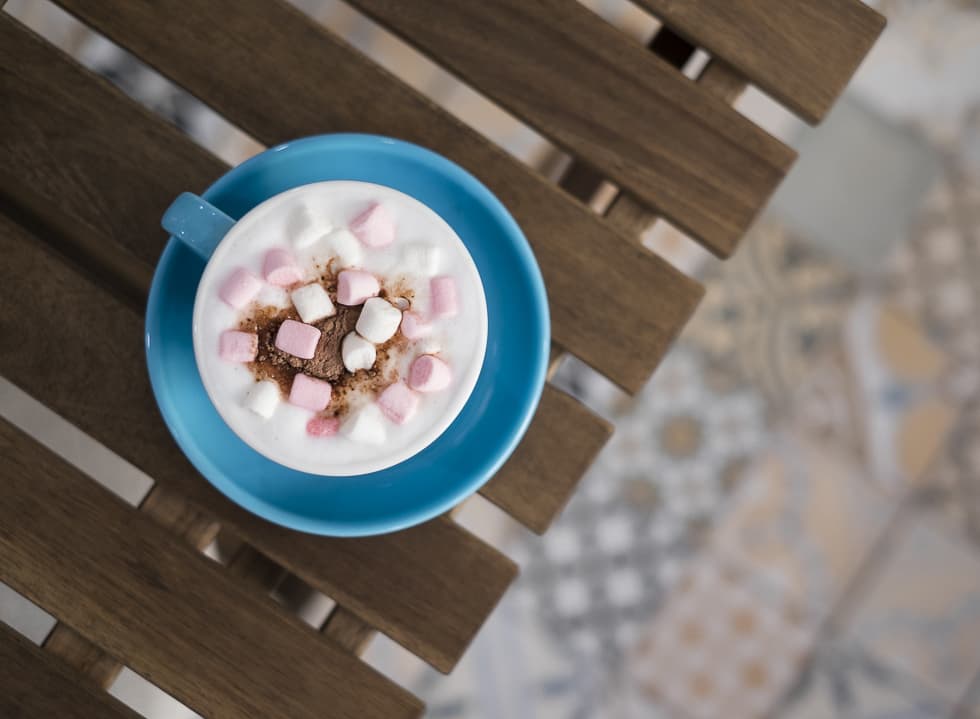 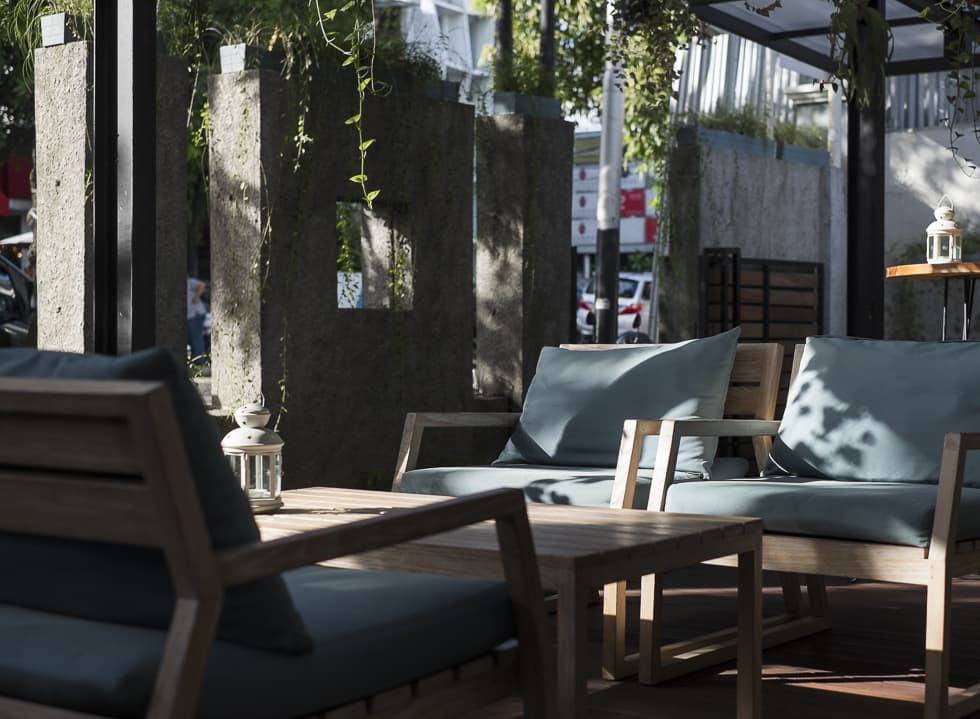 Despite the liveliness of Gunawarman, where it’s known as one of the gastronomy hotspots in Jakarta, Sleepyhead offers another take with a chilled atmosphere that coaxes passers-by to take things at a slower pace.

What with its unassuming exterior, as opposed to the imposing façade of most restaurants in the area, one would likely breeze past Sleepyhead without realising what it really is. But if you’re curious and willing to take a peek through its gate, the sight of Sleepyhead’s homey patio alone is enough to lure you in.

But wait ‘til you’re inside, in an indoor area that resembles a living room, complete with a record player and guitar (be prepared to see unsolicited jam sessions from some of the customers). Once you plonk yourself down on the couch, it’s hard to get your bearings back, especially when you’ve gotten too immersed in your reading with a cup of joe.

Sleepyhead’s current blend, Kembang Desa, which is roasted by Kopiku, is the main favourite among customers. Furthermore, there’s also a handful of guest beans selections from overseas roaster – precious hauls from the owner’s overseas trip – from countries as far-off as Netherlands and Iceland. When it comes to food, it is considerably limited, but each will satisfy the palate just nice – even from the standard french fries to their original dessert creation, the Banana Palmarie (caramelised banana atop Marie Regal biscuits, topped with vanilla ice cream).

With the ever-expanding amount of coffee shops in the city, one would be prone to treat Sleepyhead as “just another coffee shop”. However, amidst the upscale restaurants and big coffee shop chains that have grown fertile around the Gunawarman neighbourhood, you can trust this underdog to give you a jolt of caffeine. That is, if you don’t want to inherit the coffee shop’s moniker for sure. 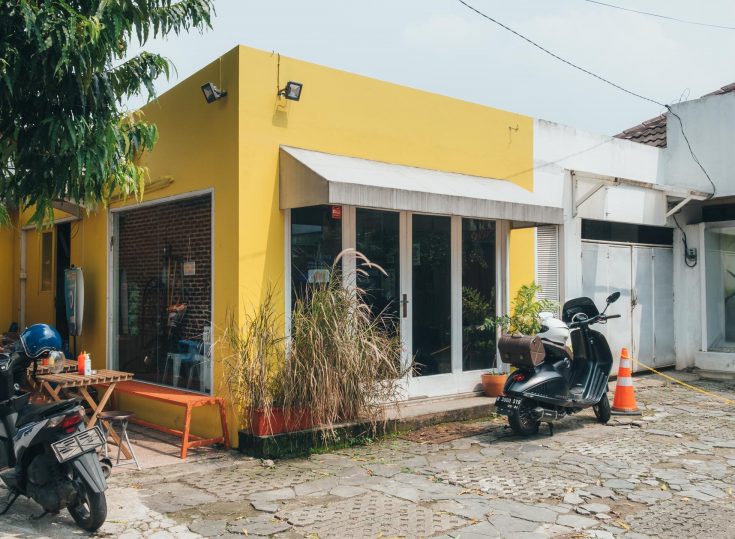