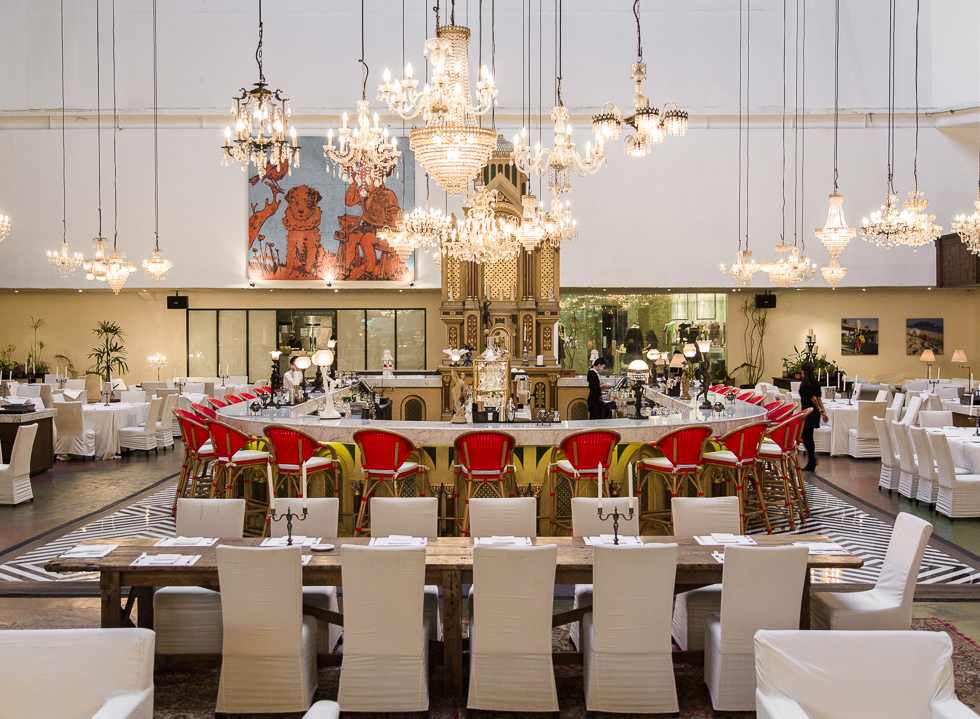 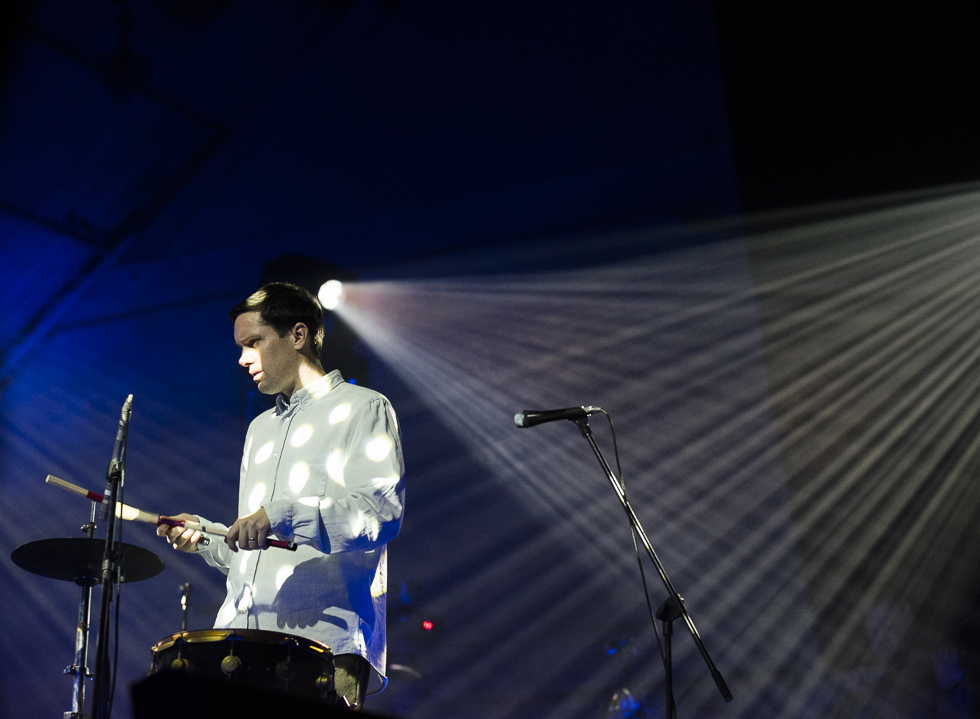 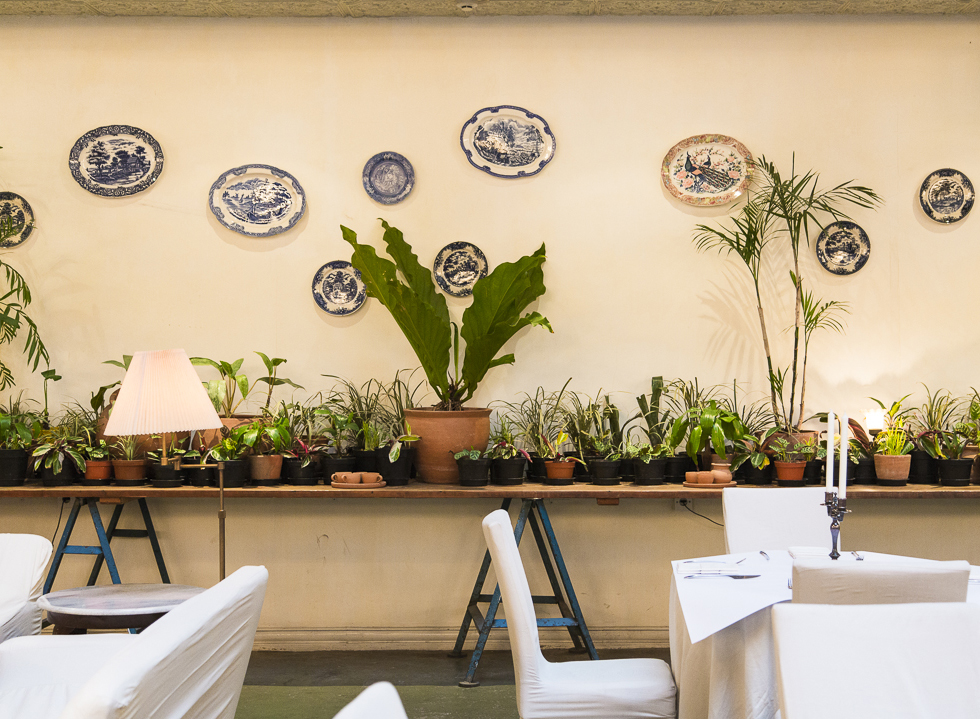 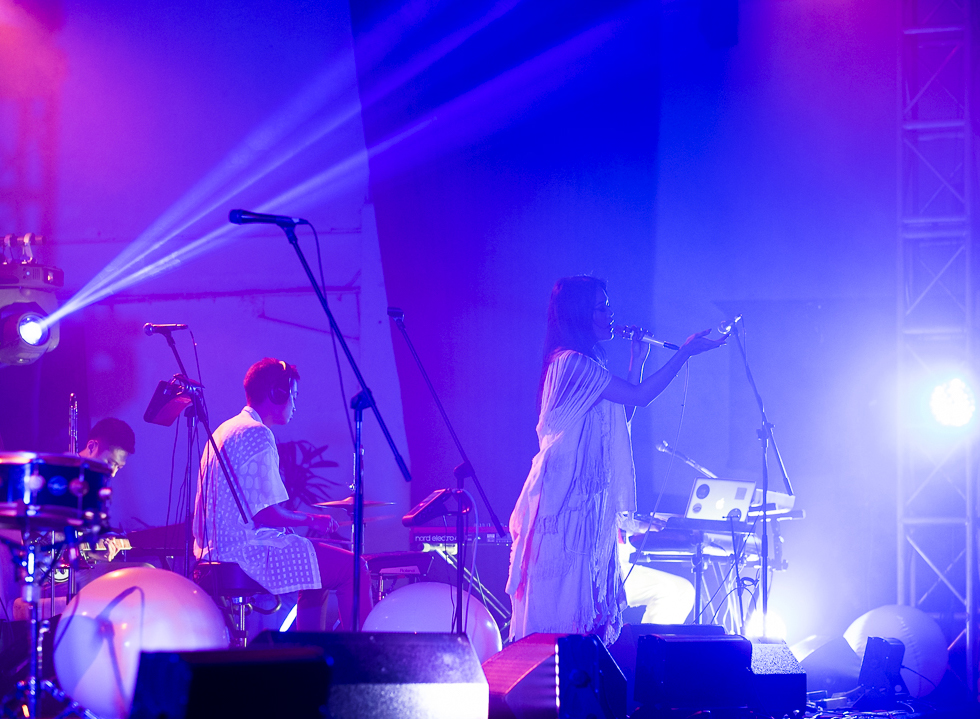 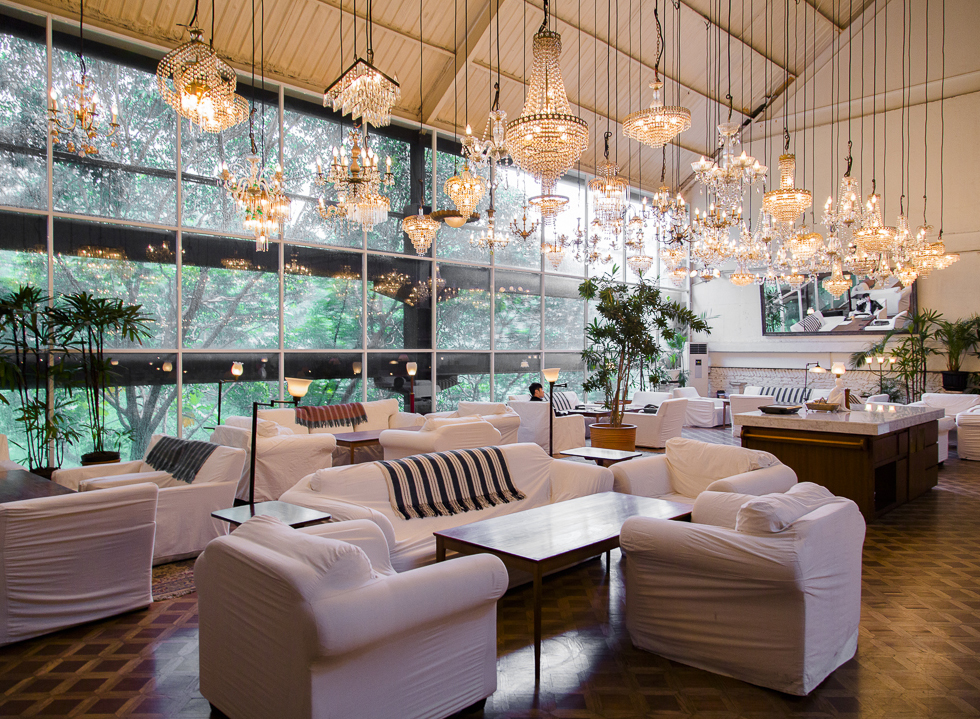 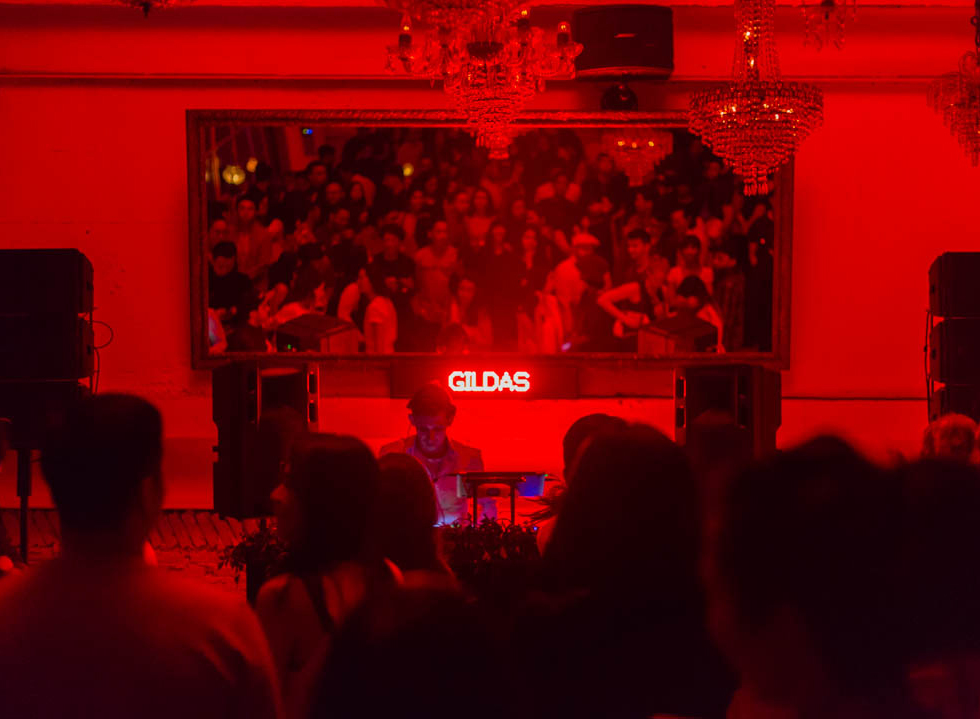 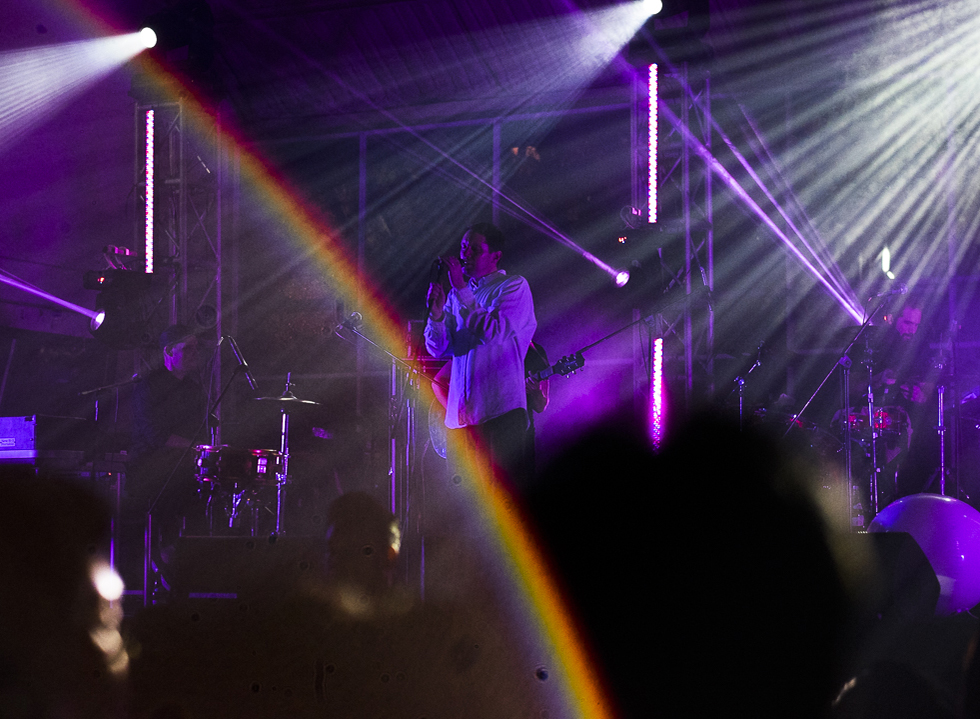 Share
The iconic restaurant and bar is closing down permanently at the end of this month, offering the final chance for customers to say goodbye to the iconic establishment on their very last weekend party.

Potato Head Garage will cease its service at the end of the month, after its run for three years.

The news came in as the popular steakhouse made the announcement on their official Instagram account over two weeks ago, stating that the establishment has been a successful temporary project under the PTT Family group.

In an official statement obtained by Manual Jakarta, PTT Family reveals that the group would remain relentless in creating “new concepts in [the group’s] signature contemporary style”.

“Q3 (quarter 3 of 2016) will bring numerous new openings of our establishments in Indonesia … and we look forward to introducing our new establishments to everyone,” as stated by the group.

Smacked bang in the Sudirman Central Business Disctrict, Potato Head Garage is a popular epicurean destination for Jakartans since its opening.

The sprawling 2000-meters restaurant and bar has also been repurposed as a concert venue where it plays host to its regular Saturday DJ nights Peaches and Cream (featuring DJ Cream of Soul Menace) as well as some of the most distinguished performance, including last year’s Kitsuné Parisien Tour and the LA-based duo Rhye’s debut performance in Jakarta.

“A Residents’ Affair” is tomorrow July 29th at 9pm, while “Peaches and Cream: Final Night” is on Saturday July 30th at 9pm. For more information on these events, visit Potato Head Garage’s Instagram account @pttheadgarage.