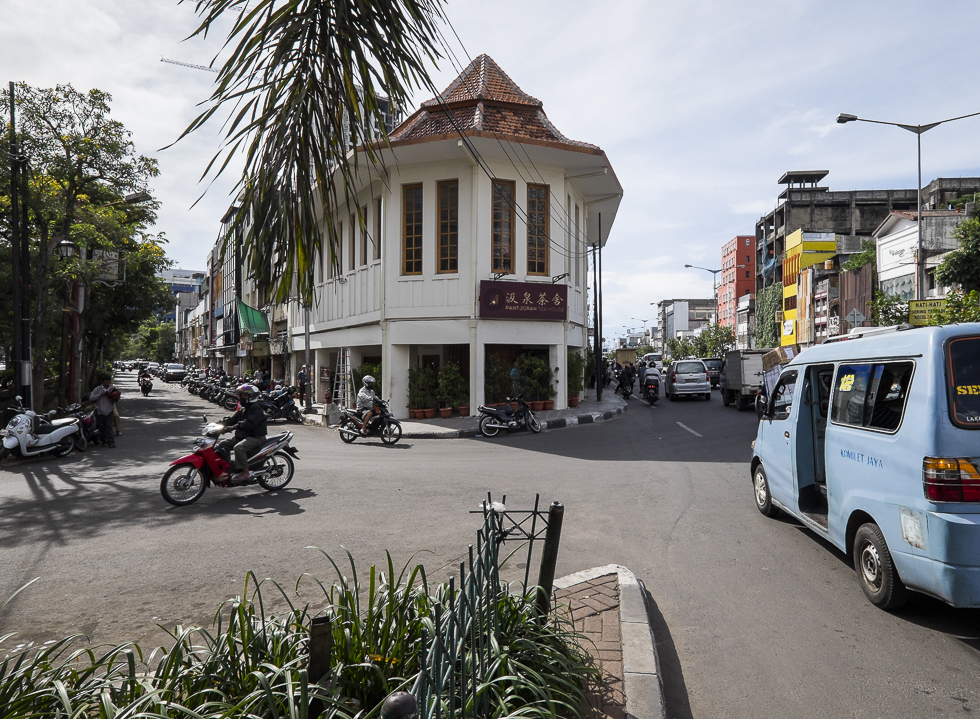 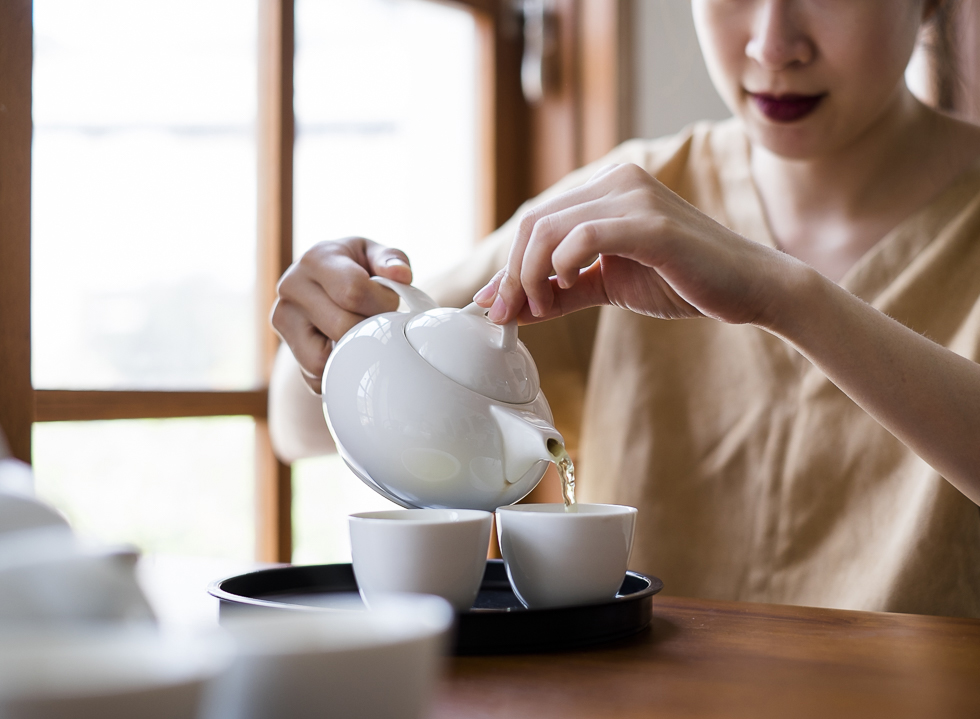 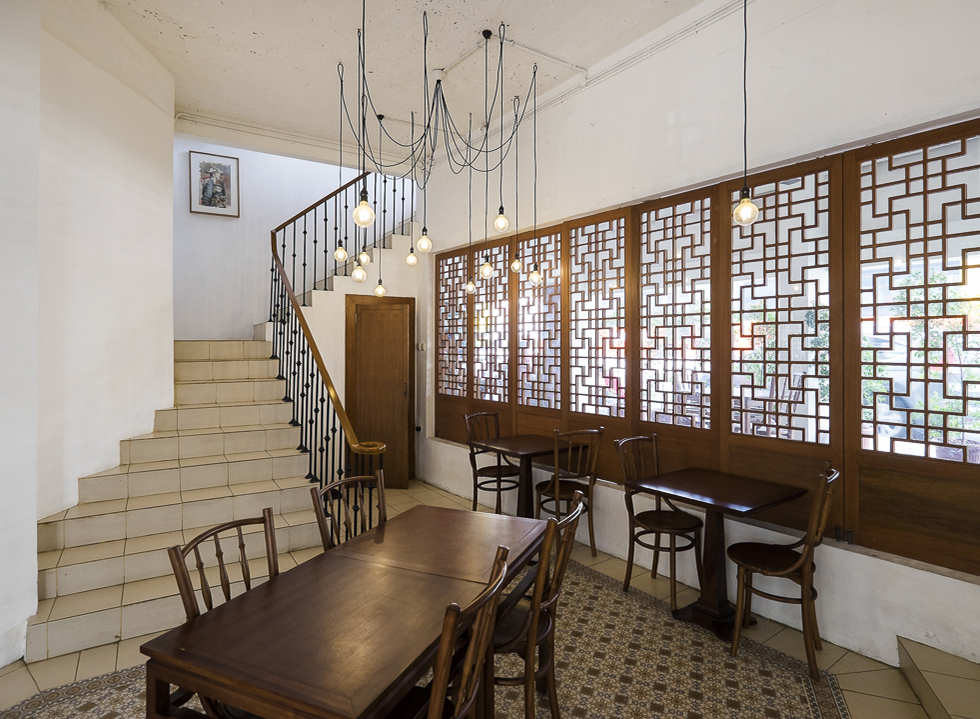 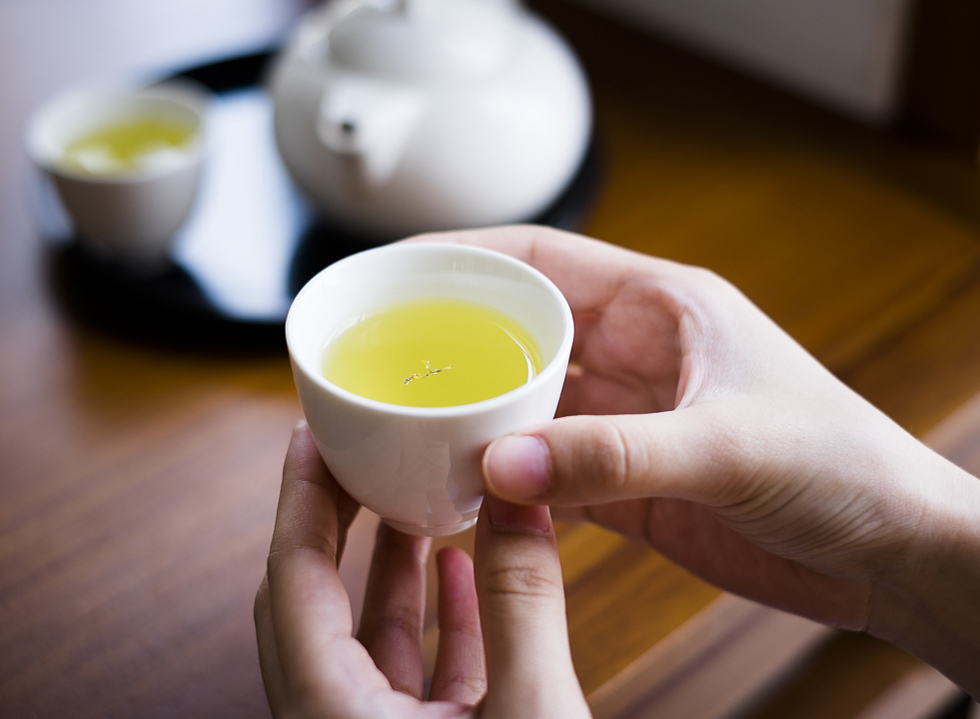 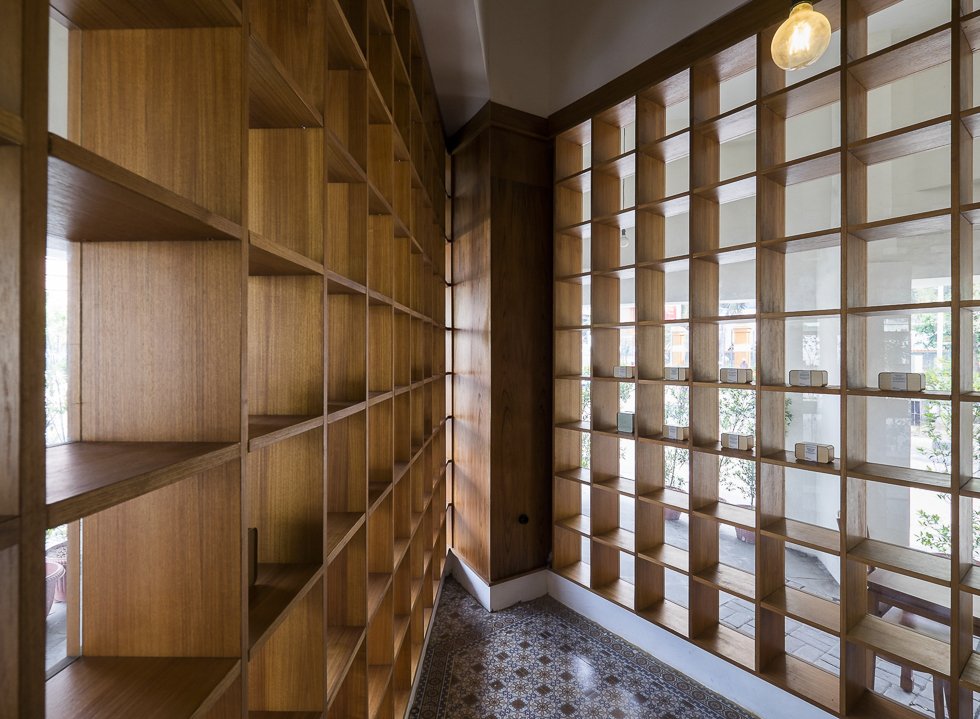 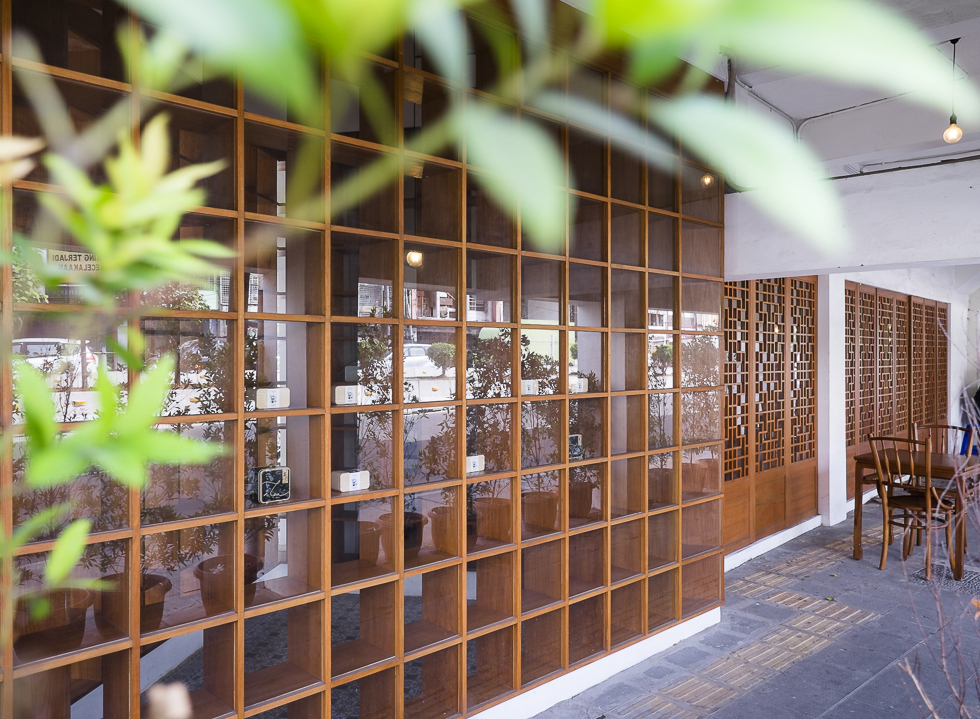 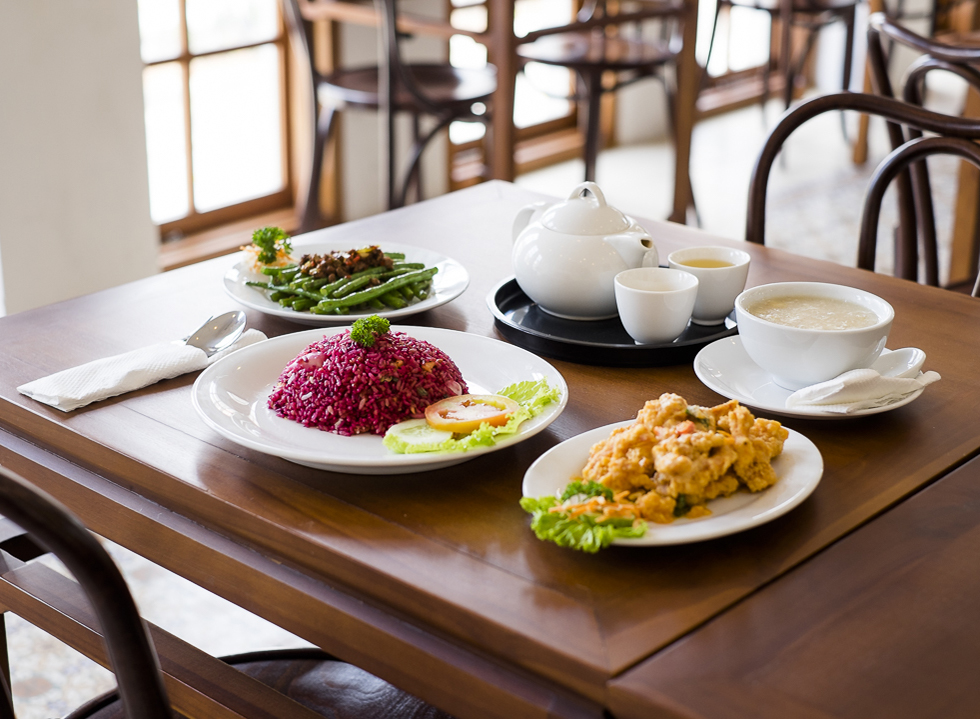 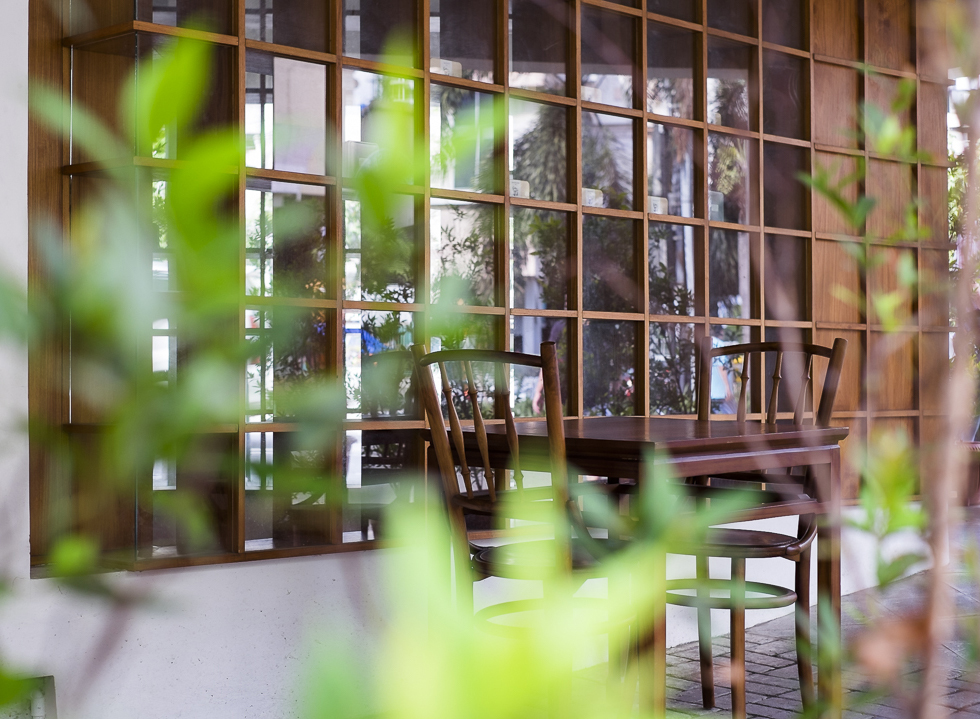 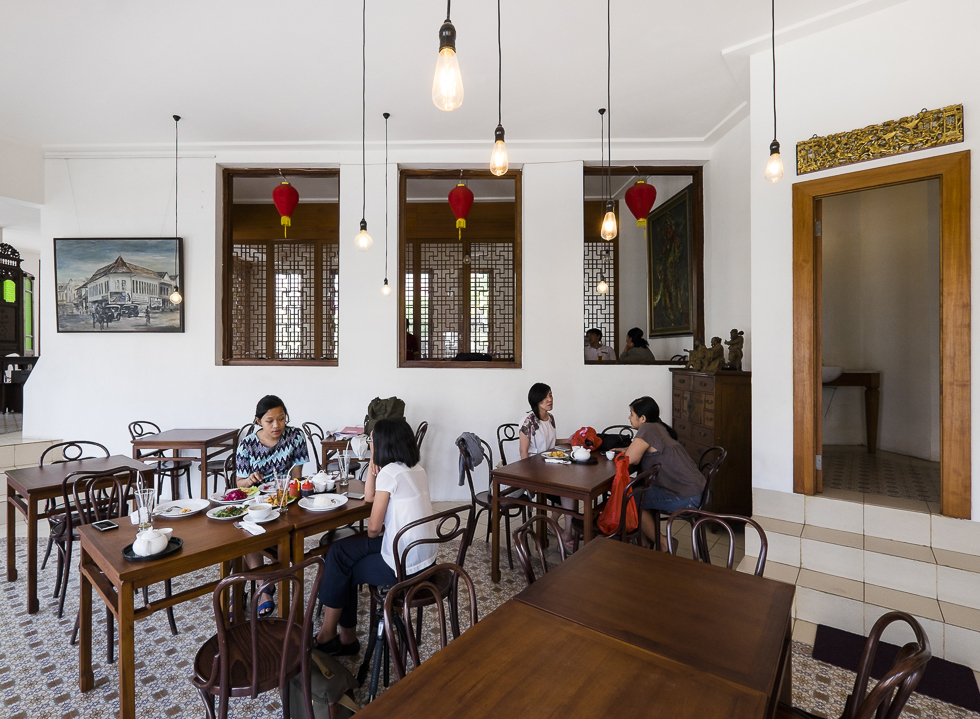 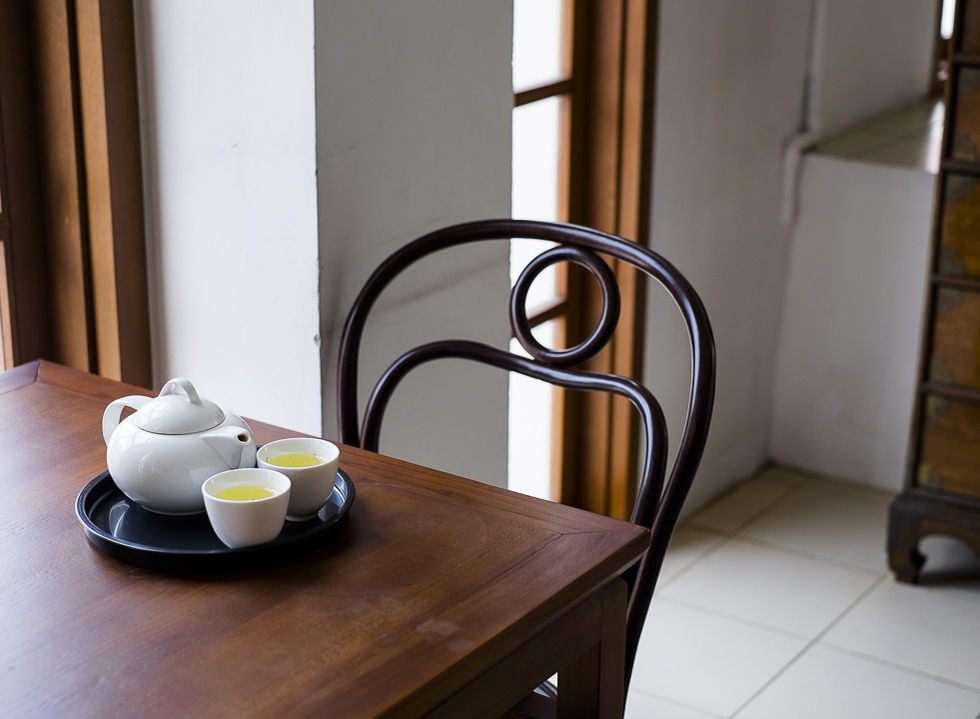 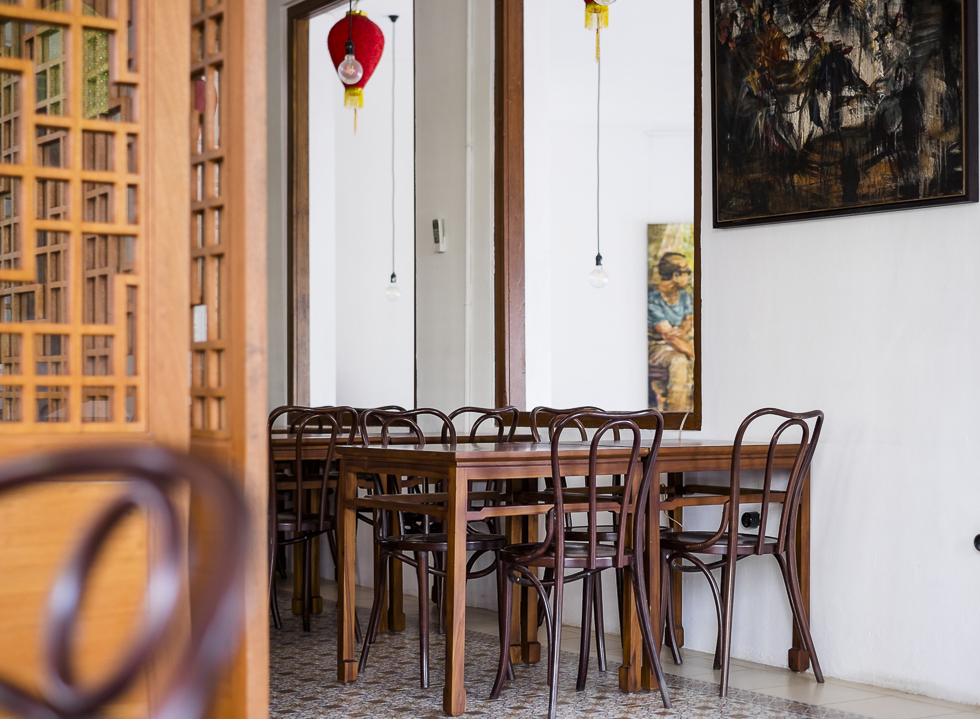 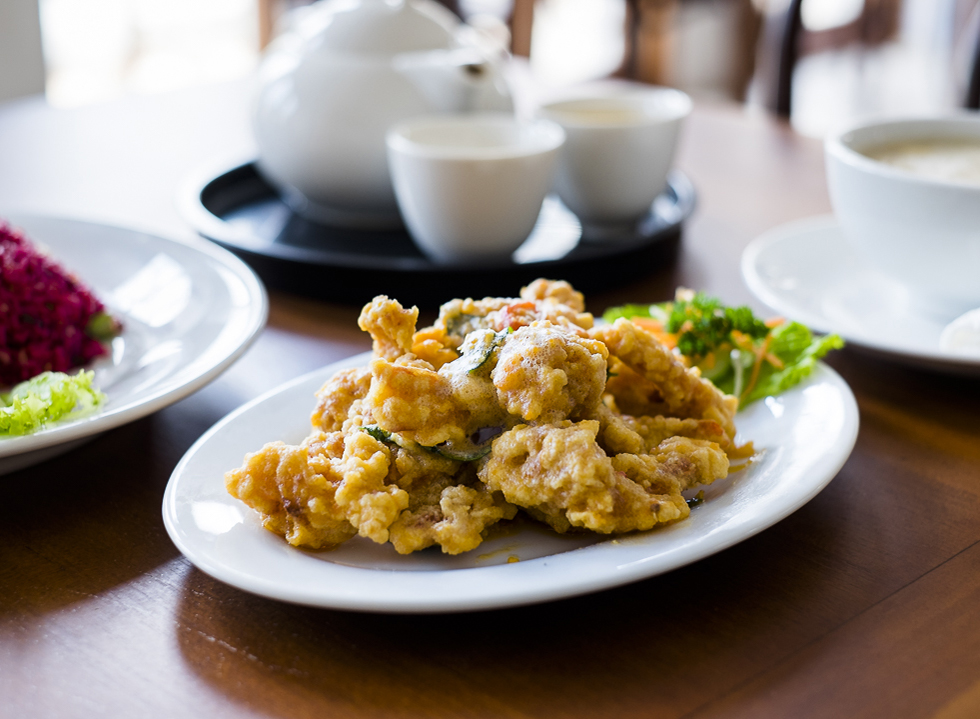 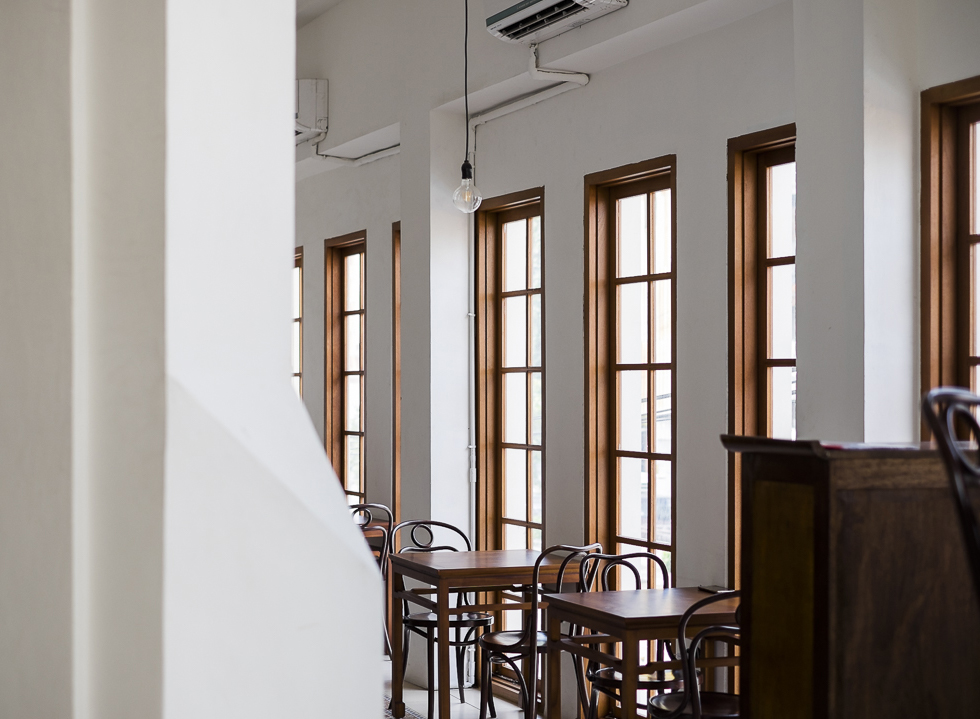 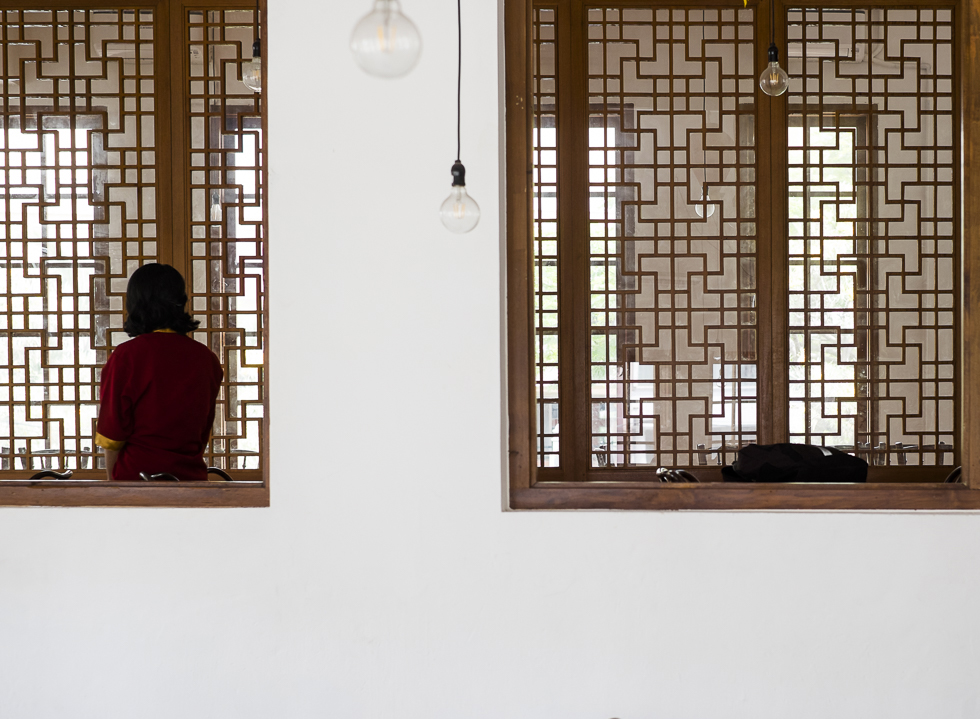 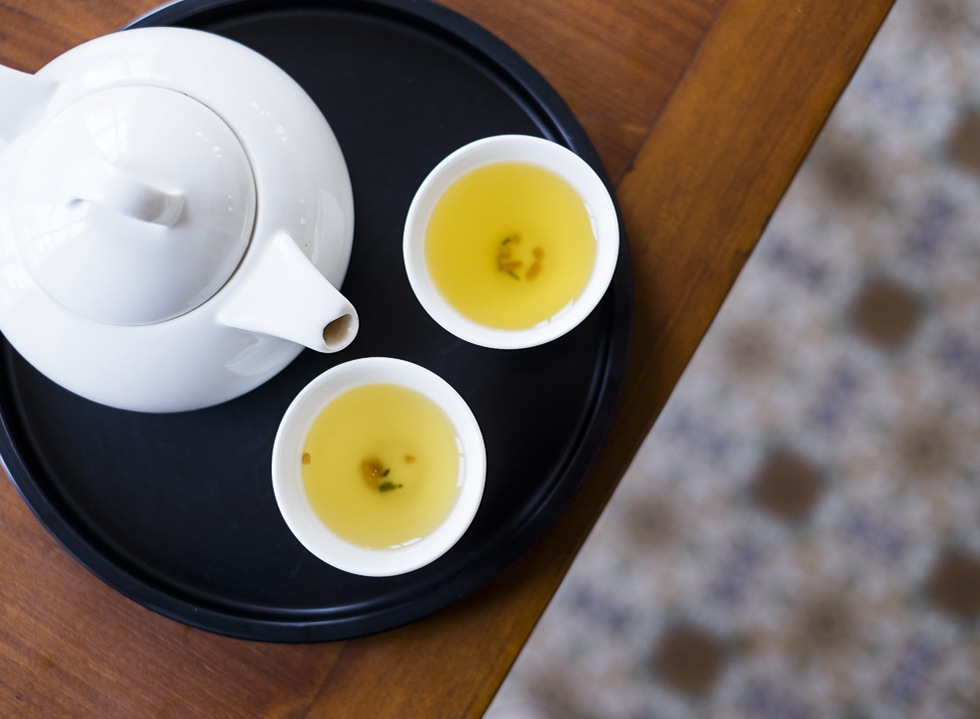 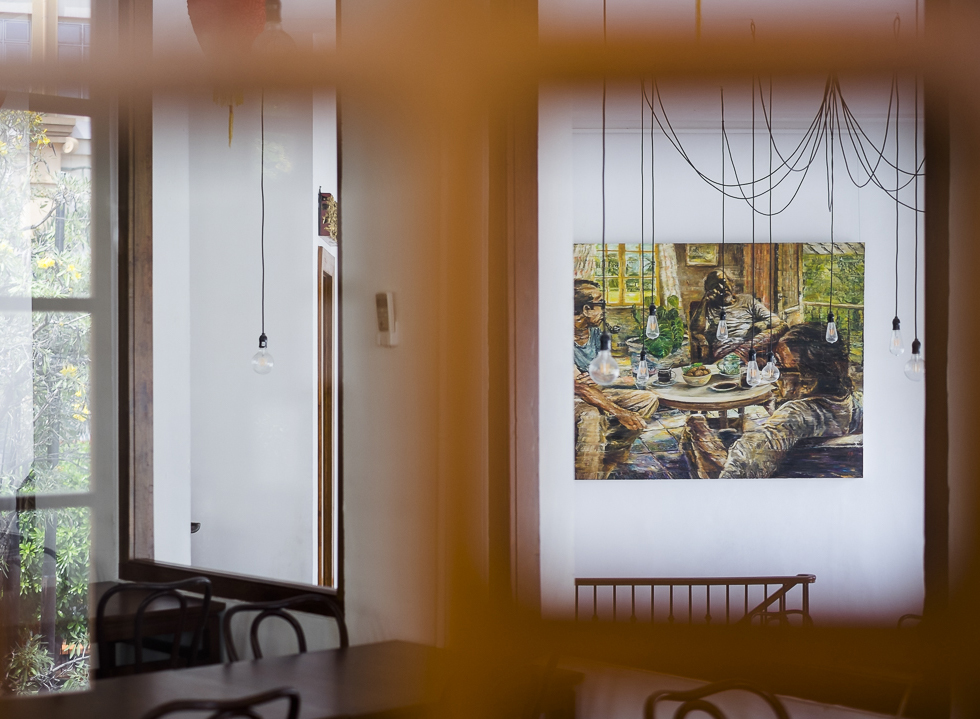 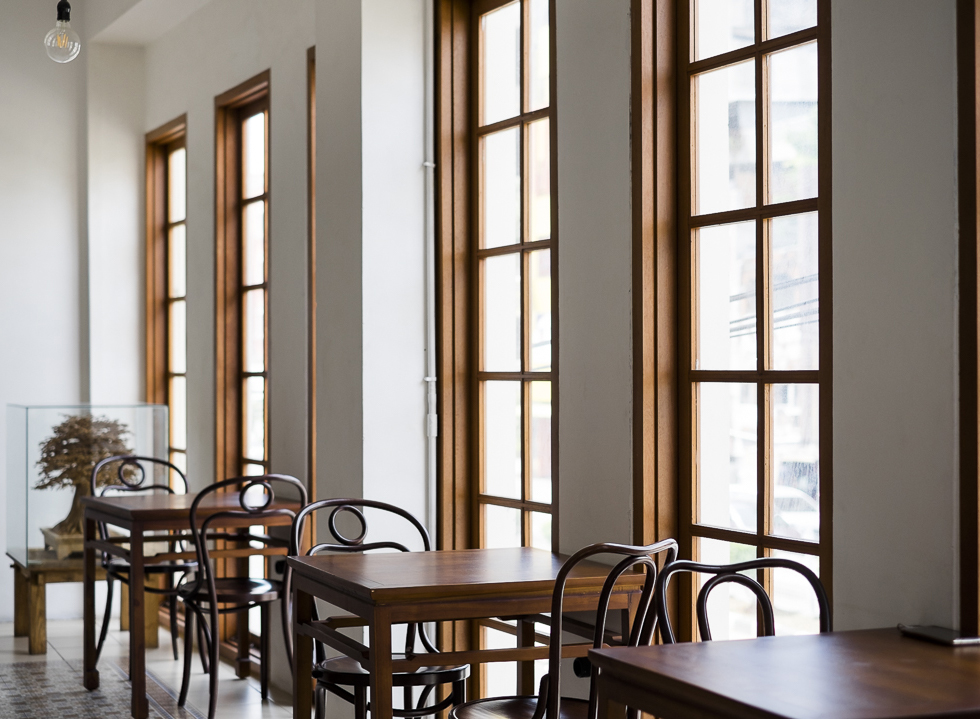 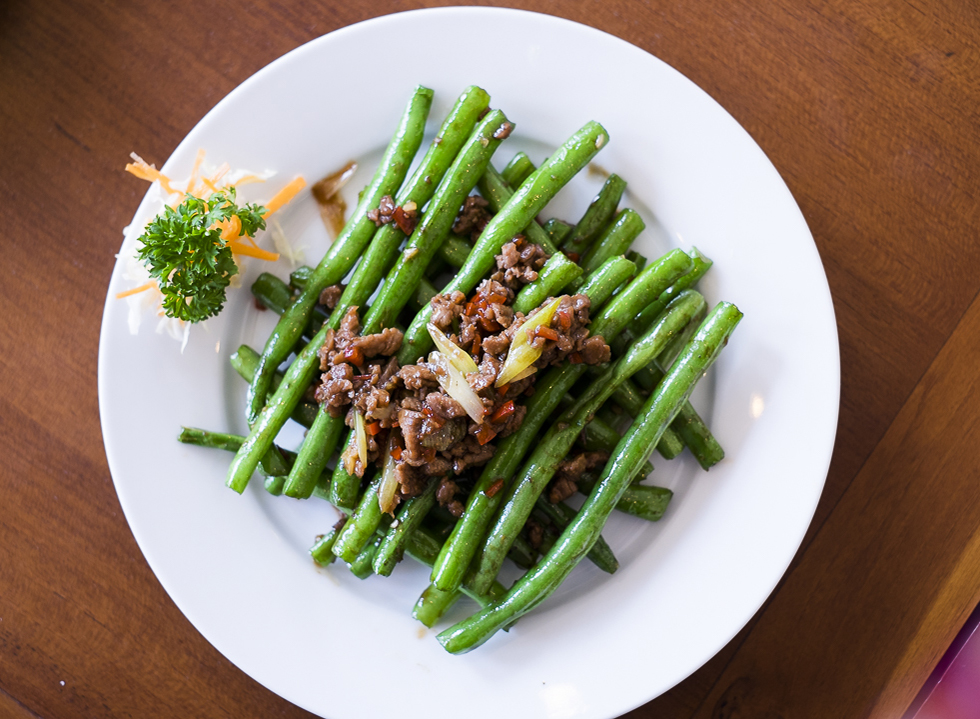 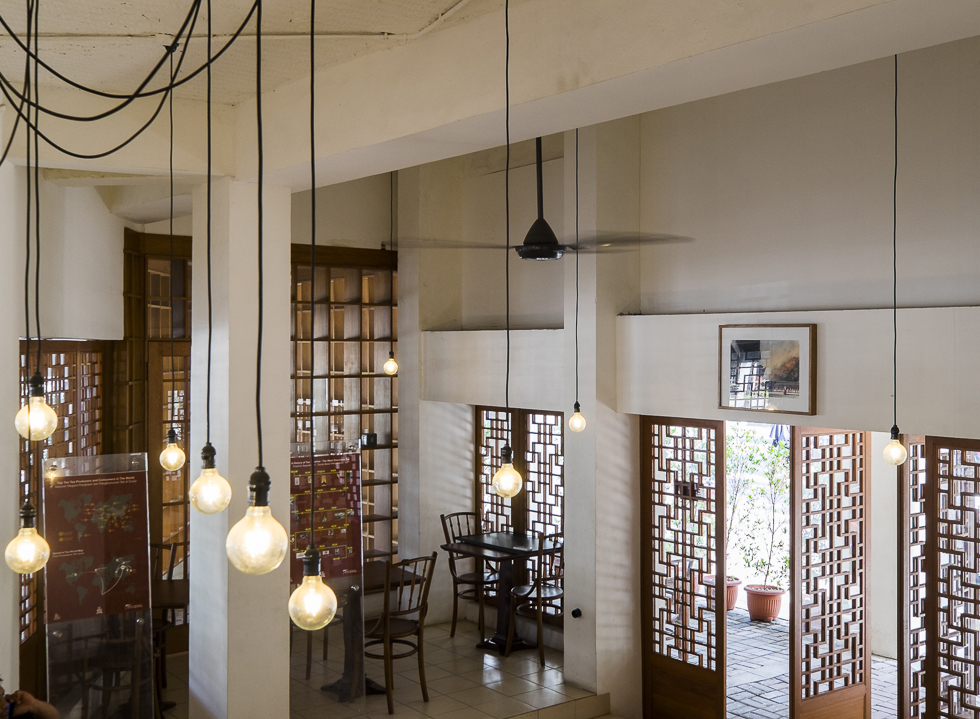 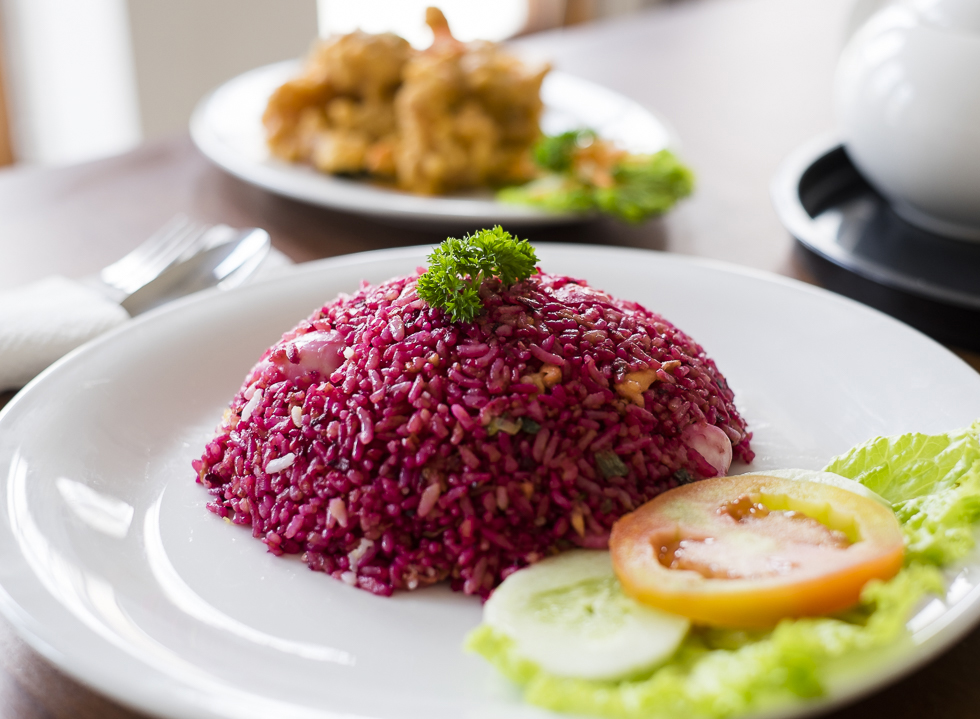 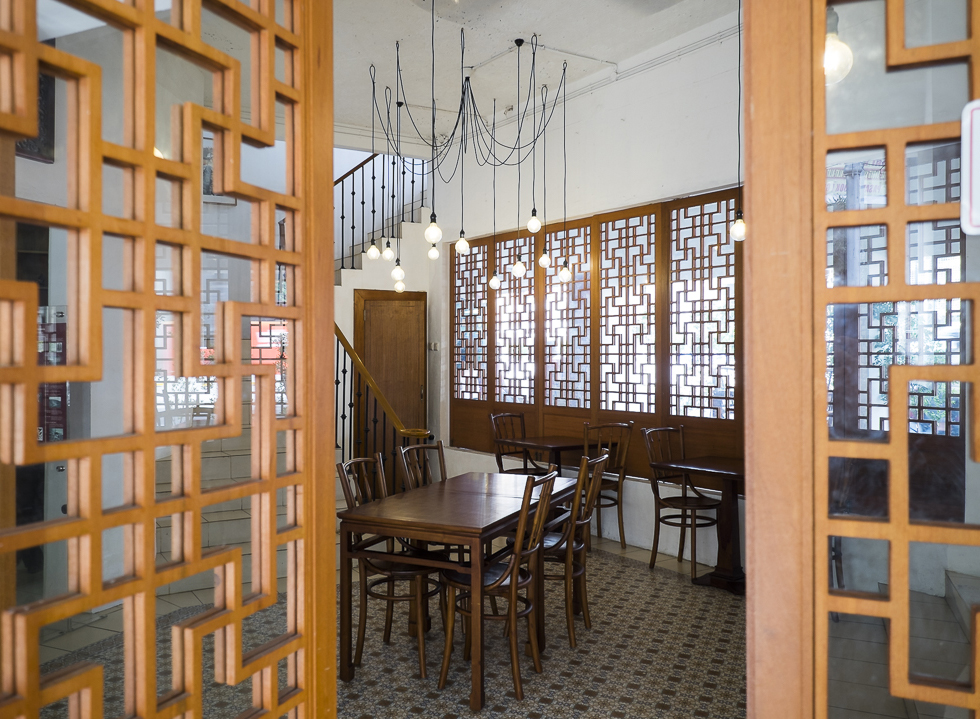 Revisiting the Value of the Past at Pantjoran Tea House

Who would have guessed that in the midst of the chaotic bustle of Glodok, lies a Chinese tea house that stands with its courtly composure? Located across Pasar Glodok, the recently revitalised Pantjoran Tea House is not only a heritage building preserved as a part of a government’s project, but also an oasis of calm in Jakarta’s Kota Tua (Old Town).

The history goes back to the Kapitein der Chinezeen Gan Djie (official of local Chinese community in Batavia – Old Jakarta – during the colonialism era), who was famous for his good deeds. Having an office that was located in the strategic area of the Old Town, the Kapitein often hosted weary travellers and merchants who were looking for shade from the blazing sun at his office porch. Knowing that food and drink pedlars were hard to come by in that era, Kapitein Gan Djie provided complimentary tea for these visitors by placing eight teapots and cups at his porch that, as time goes by, became a refuge in Batavia. The story persists and it becomes the source of inspiration for Pantjoran Tea House.

Standing in what used to be an old pharmacy named Apotheek Chung Hwa, the two-storey Pantjoran Tea House was renovated under a government’s program that seeks to revitalise the Old Town through the Jakarta Old Town Revitalization Corp (JOTRC). Featuring 11 types of affordable premium teas from the likes of Chinese, Japanese, English, and Indonesian Tea, the tea house now beckons to tea enthusiasts, tourists, and sometimes those living in the vicinity. The favourite is the Japanese Genmaicha, which is just perfect for an afternoon reverie by the window of the establishment’s second floor.

For those who are peckish after running a slew of errands at Pasar Glodok, the tea house also serves gourmet Chinese Indonesian food to go with their teas. The offerings are straightforward with classic hearty food such as congee, fried rice as well as seafood dishes like Gurame Asam Manis (fried gourami in sweet and sour sauce) and their popular Udang Goreng Telur Asin (deep fried prawn in salted egg yolk) to mention but a few. Although choices are currently limited, they are looking to expand their menu in the near future.

Pantjoran Tea House serves more than just tea for the weary, but also as a heritage site that embodies an important virtue, that is, the goodwill gesture of Kapitan Gan Djie. The best part of all? While the entire disorganised din outside cannot be prevented from seeping into the establishment, it is nevertheless a perfect spot to observe the dynamic flurry that happens around the historical neighbourhood. 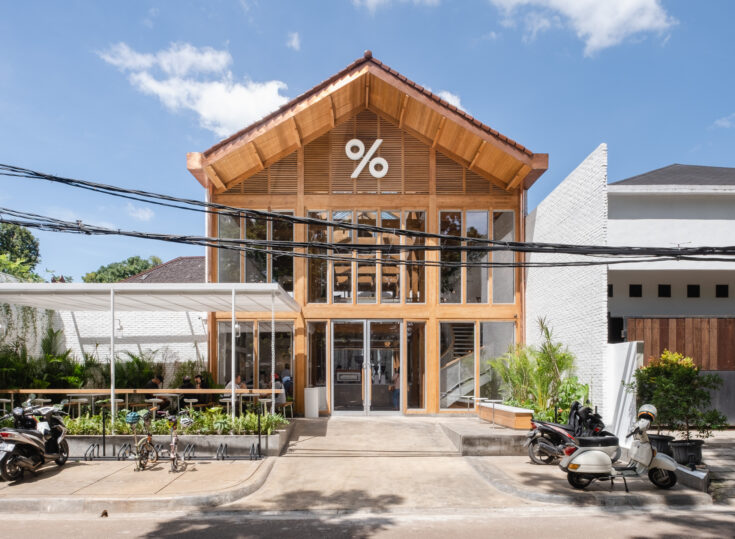 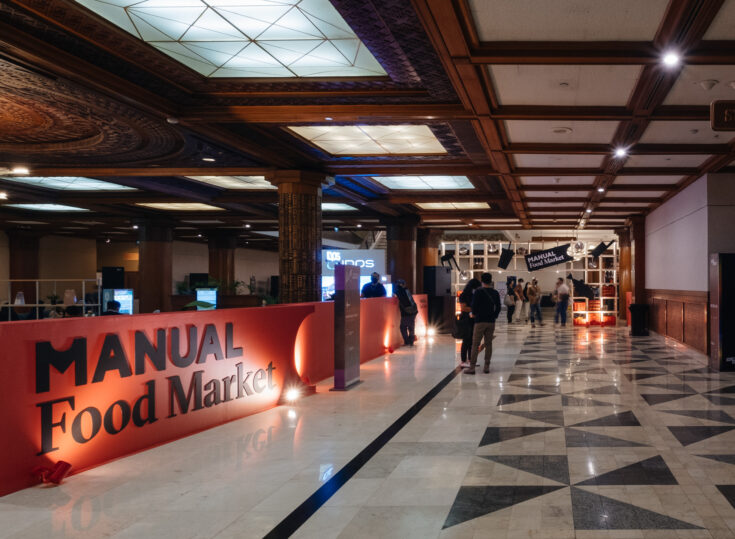 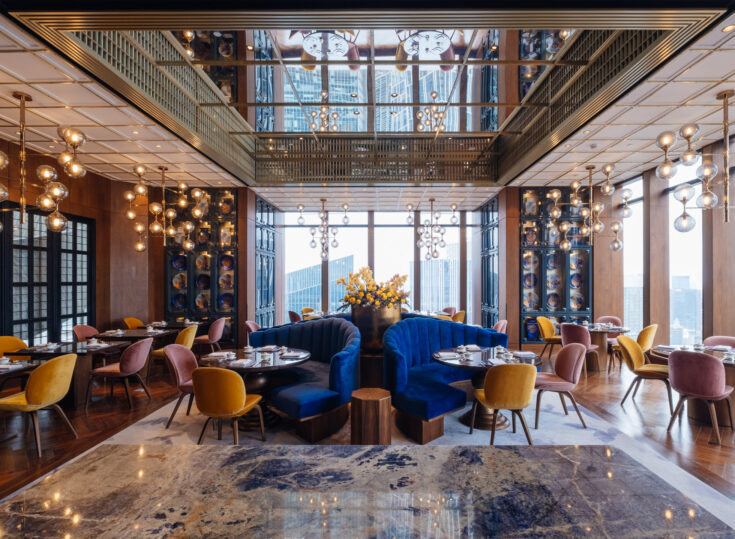 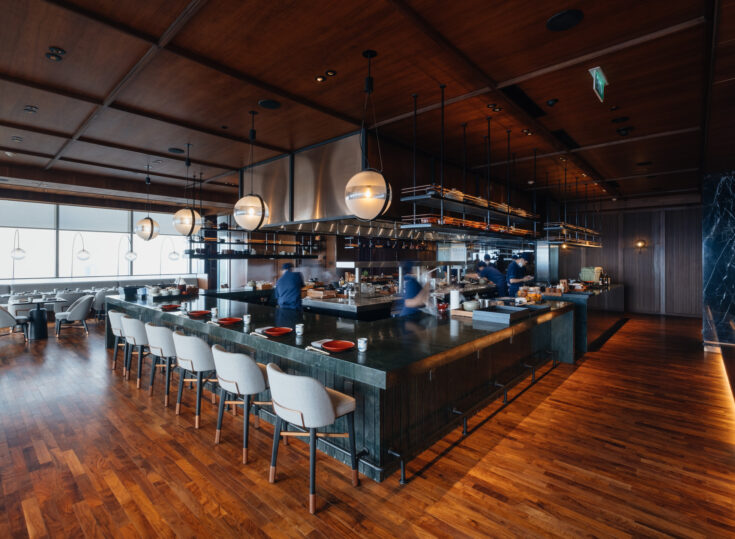 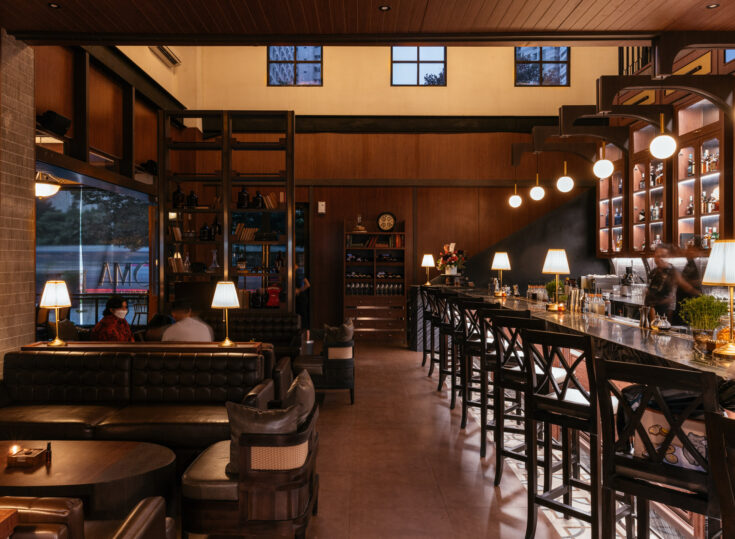 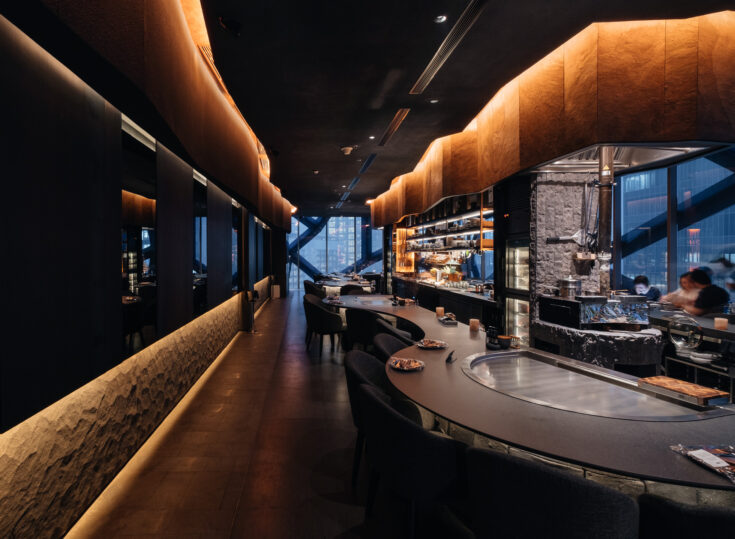