It's a Monochrome Affair - Manual Jakarta 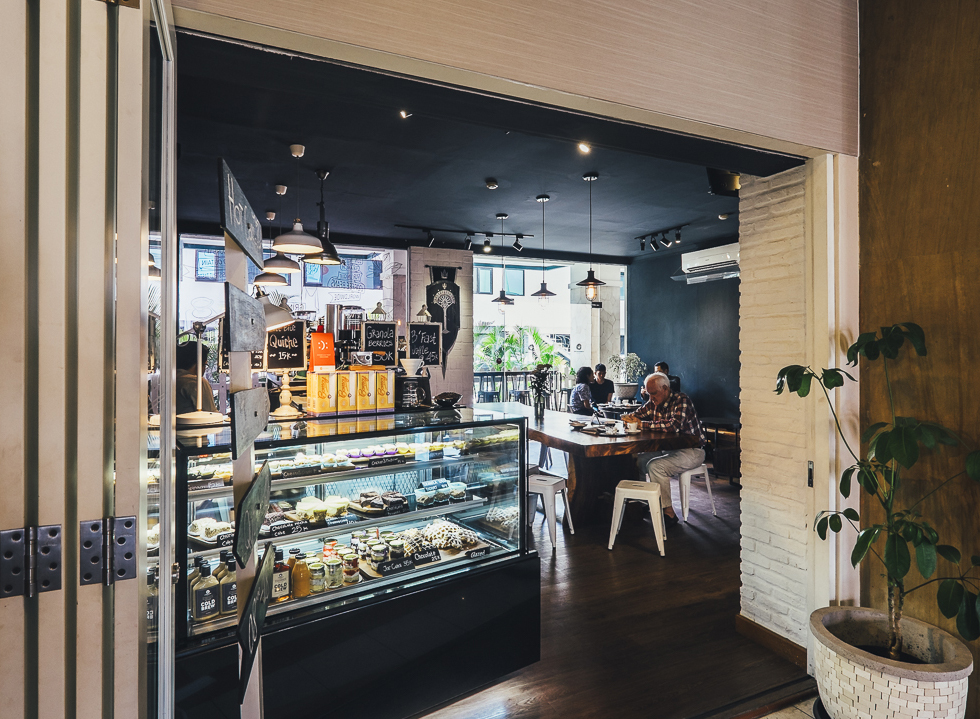 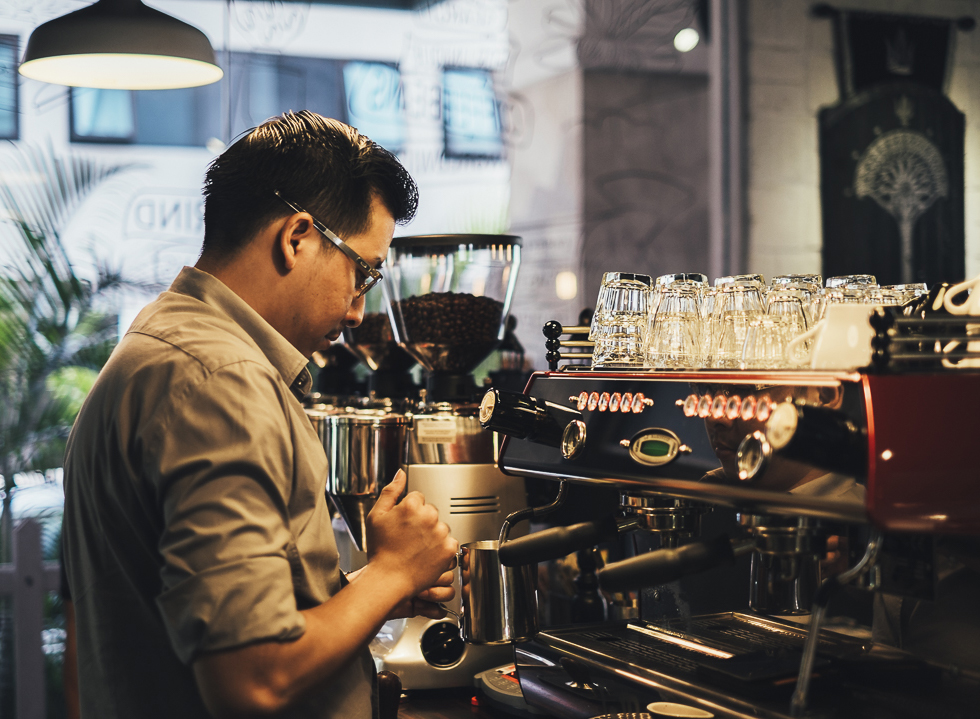 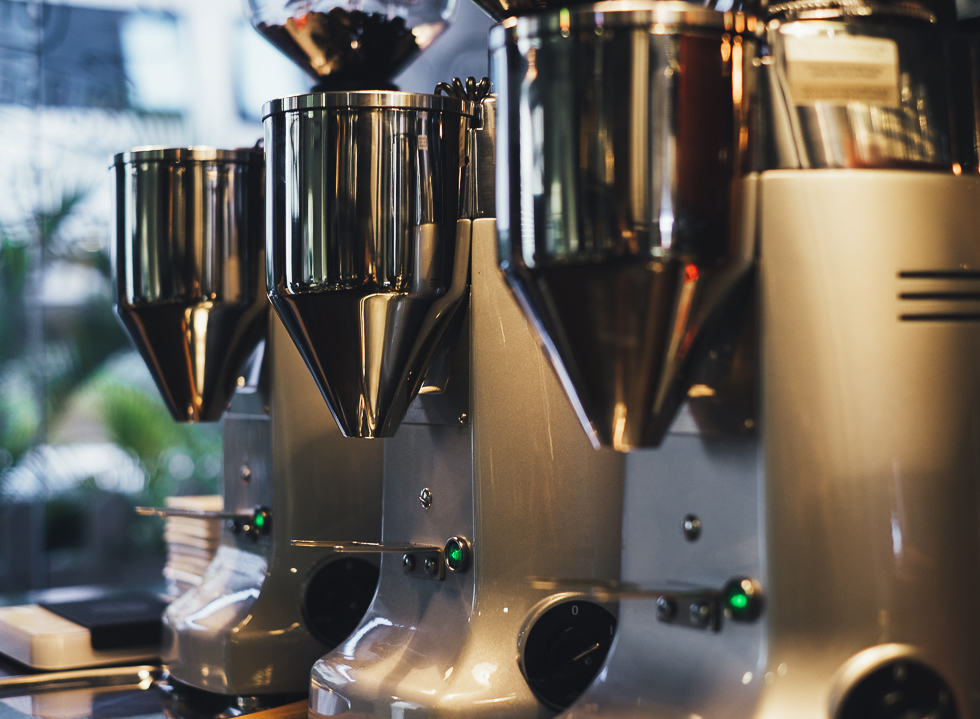 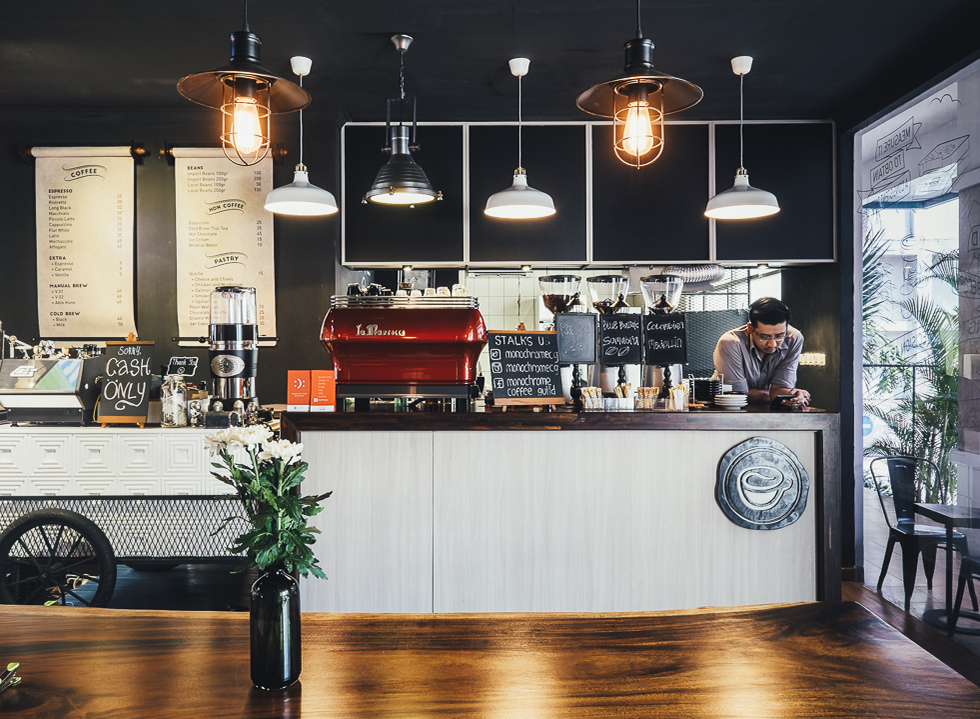 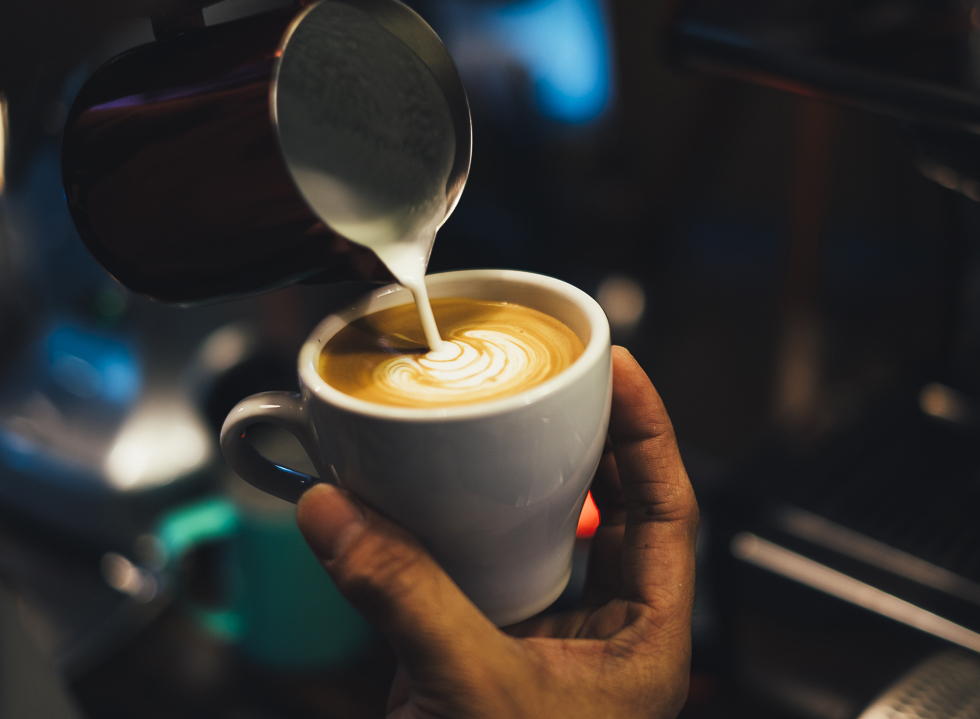 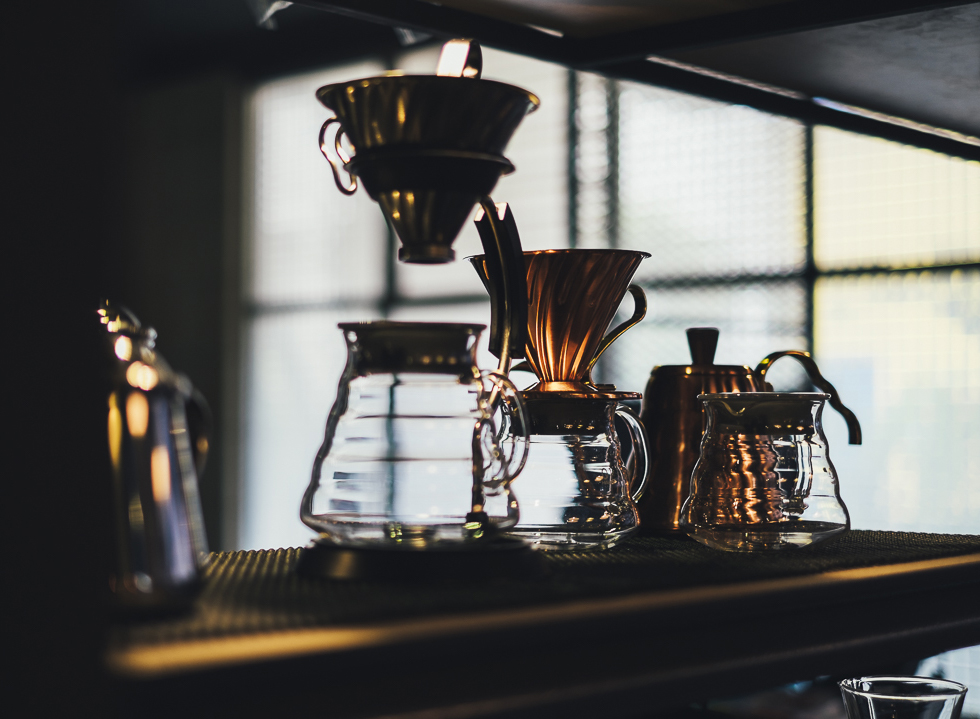 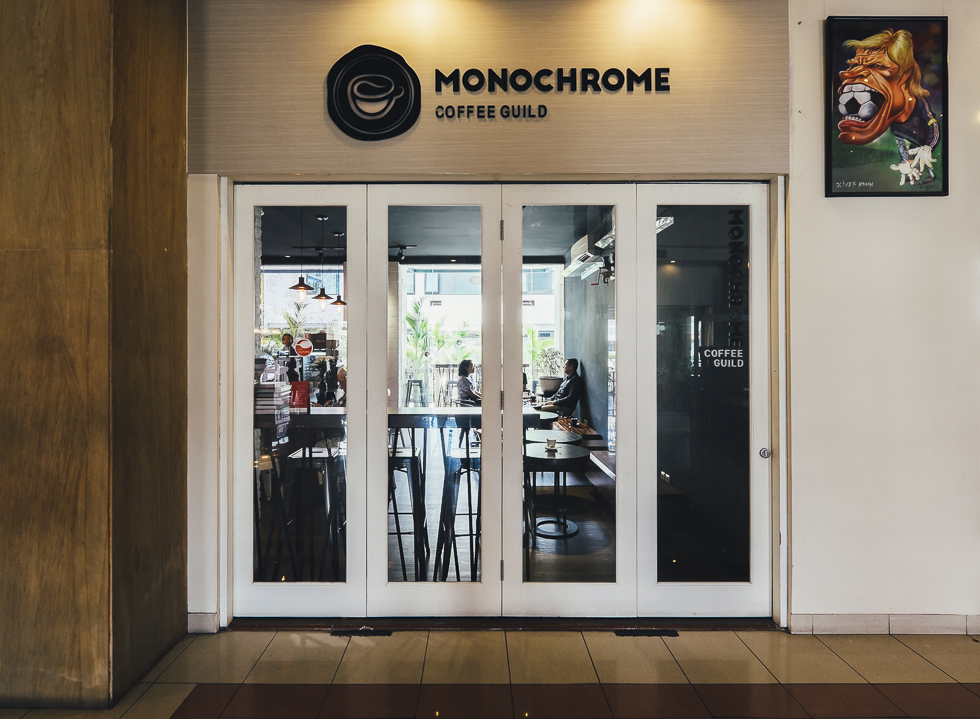 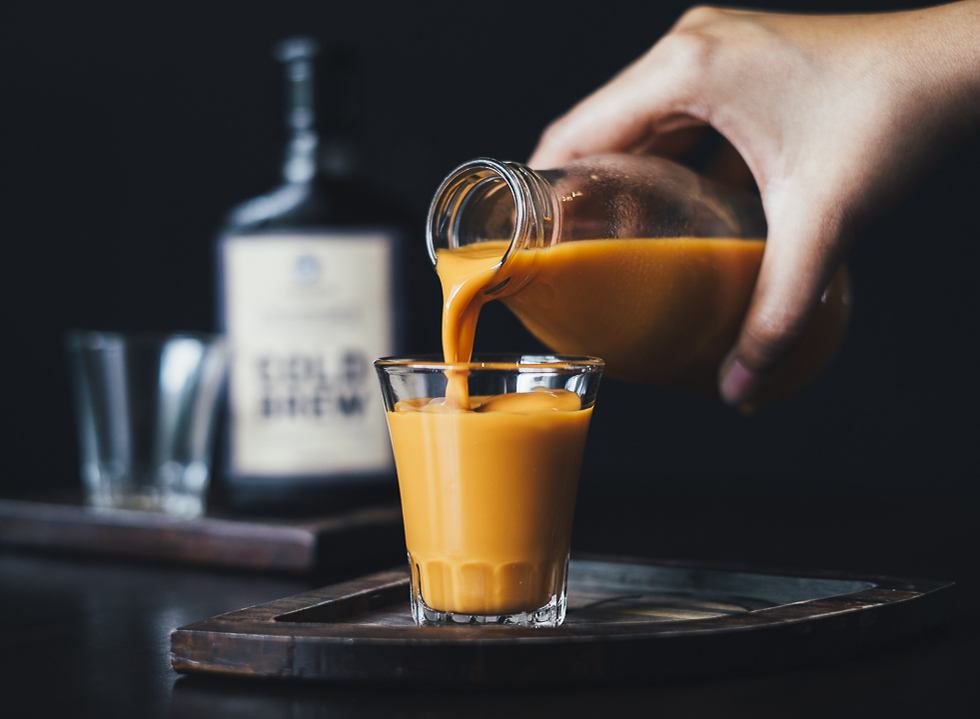 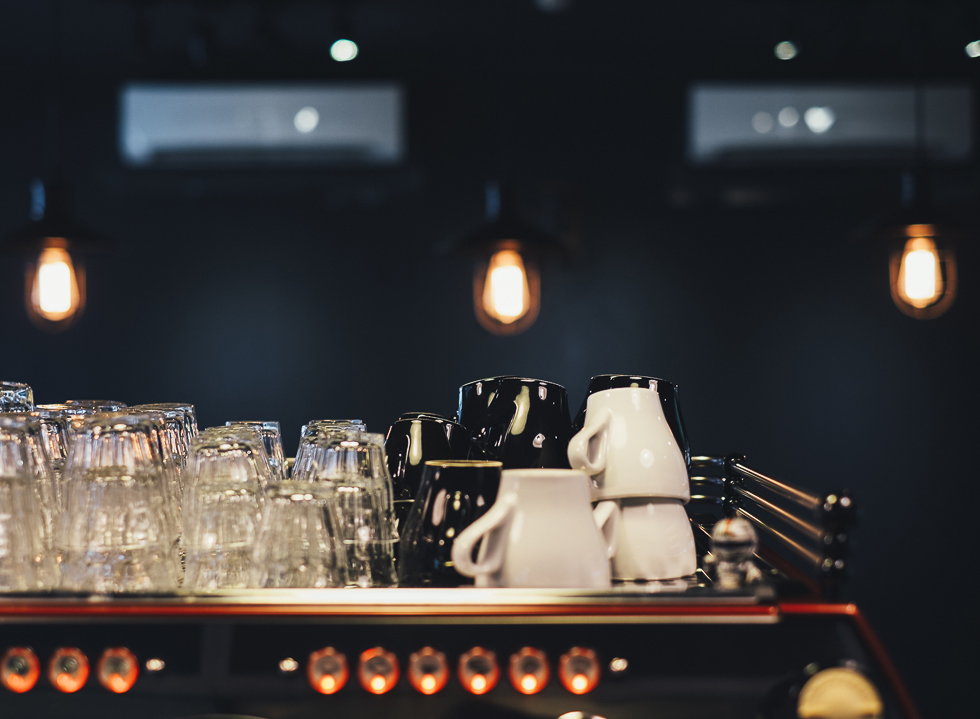 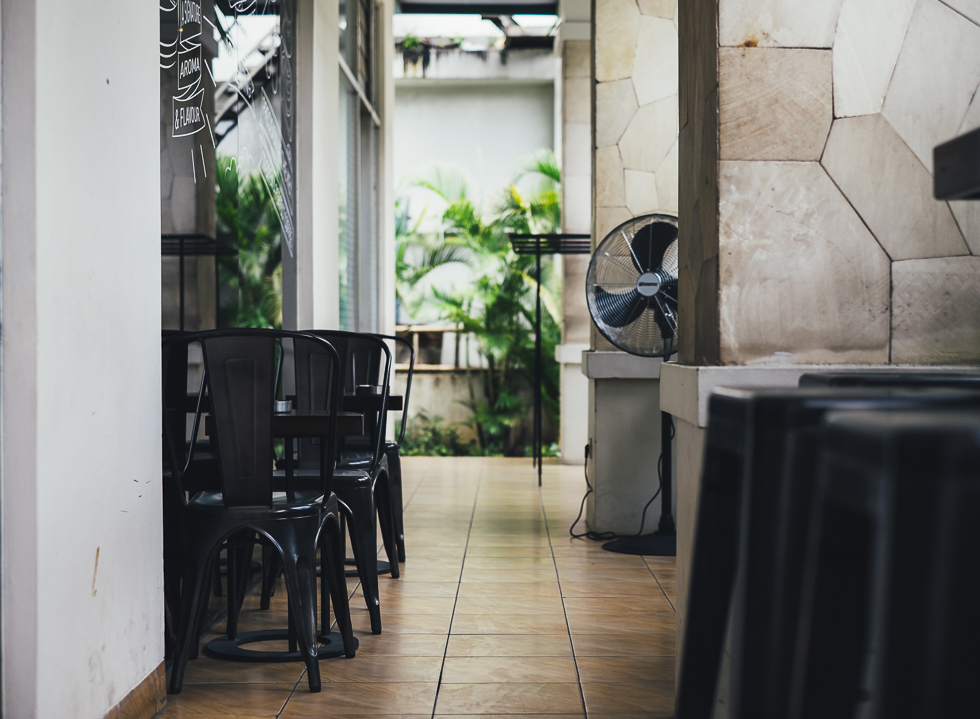 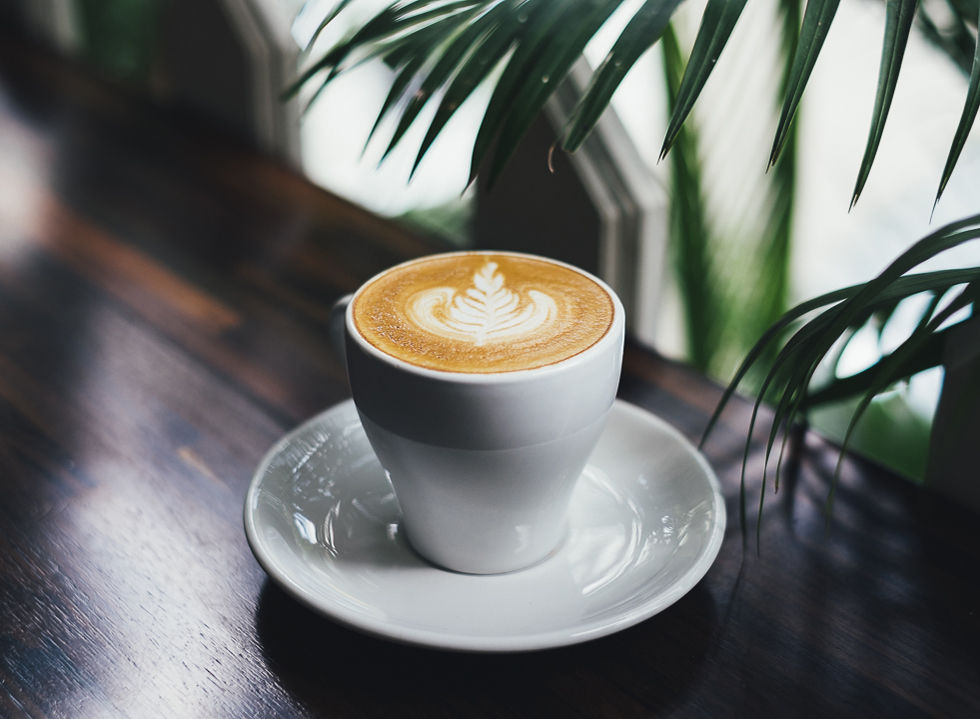 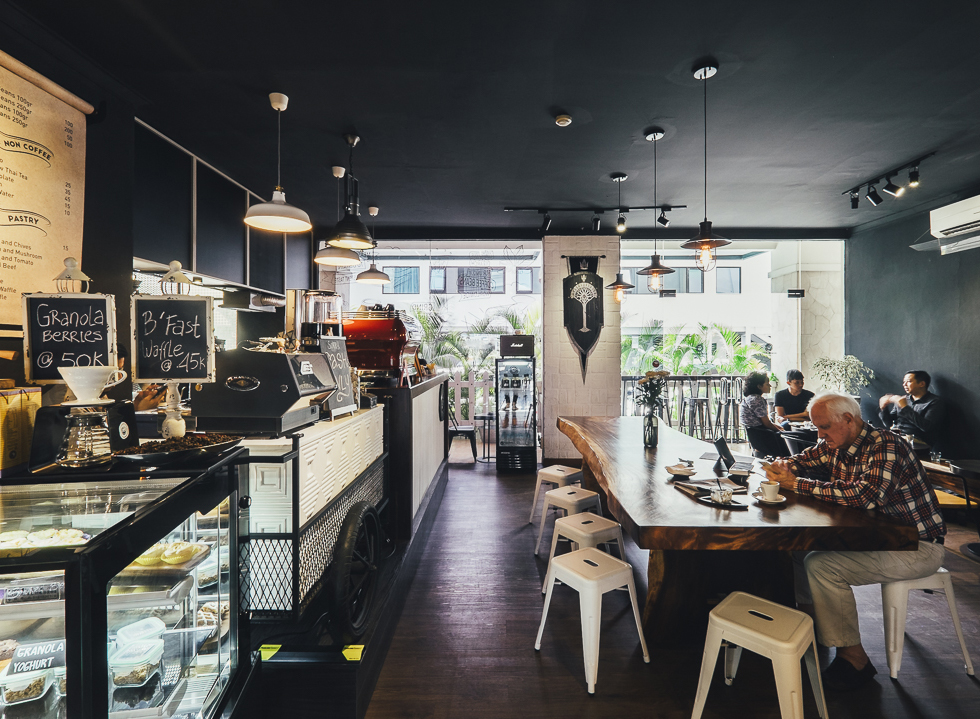 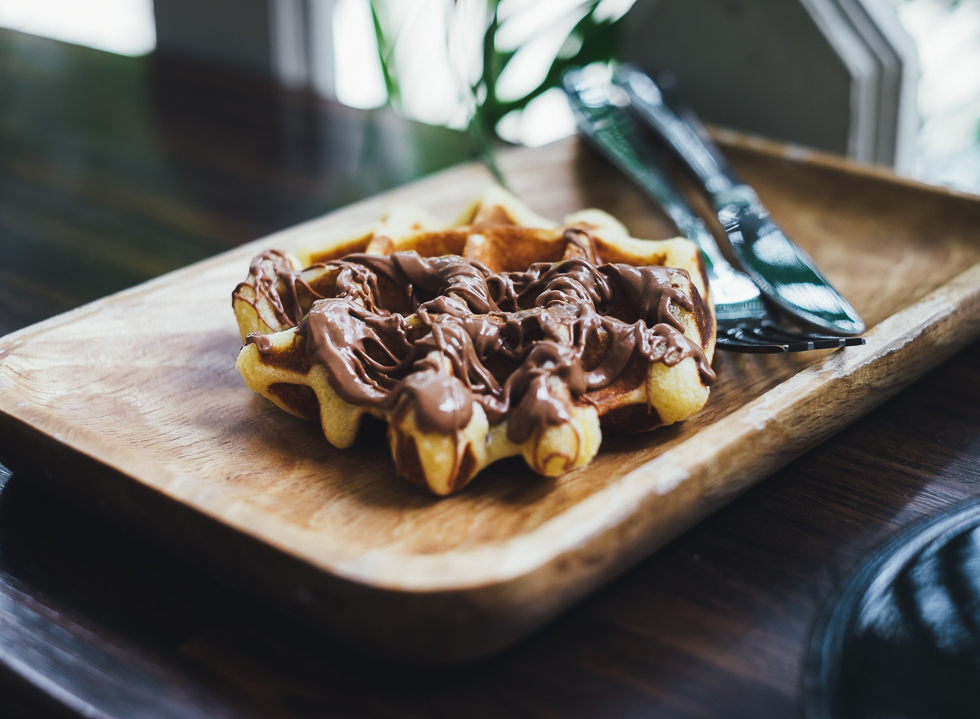 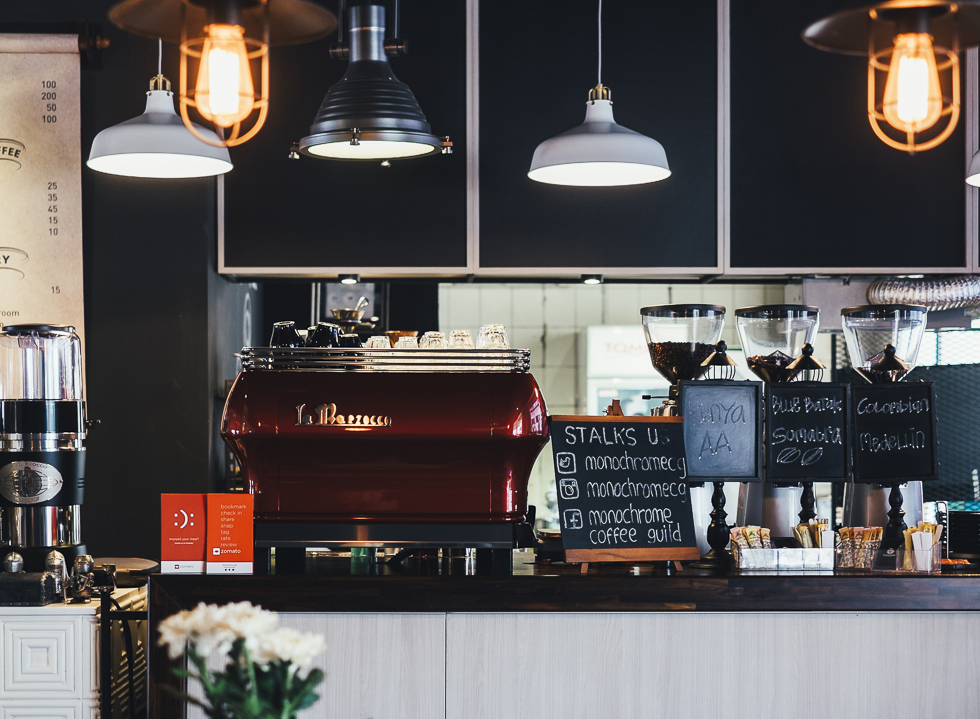 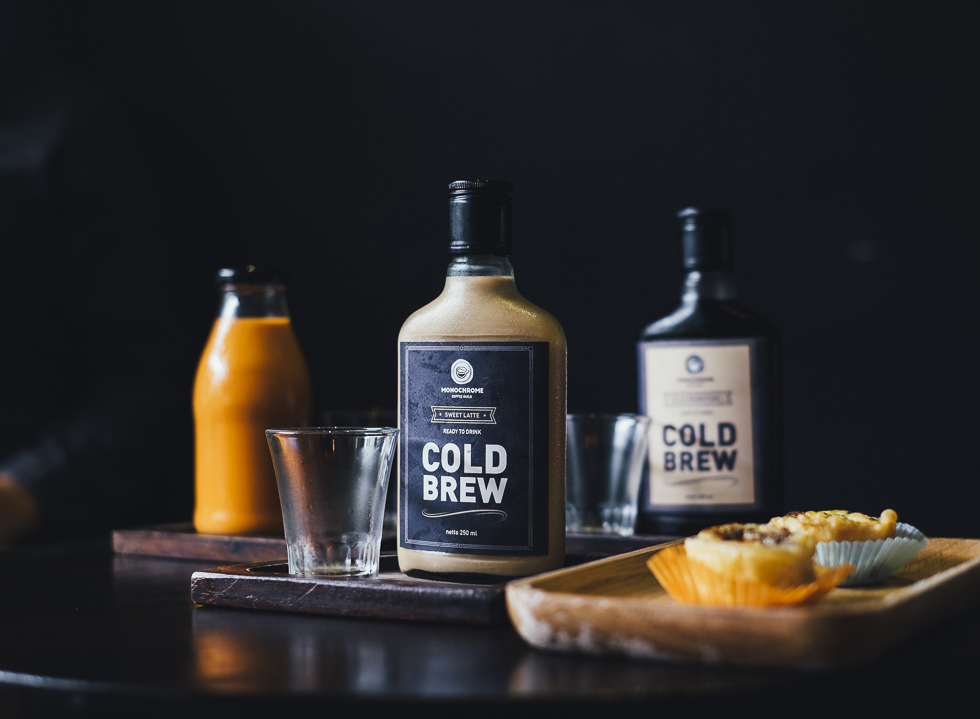 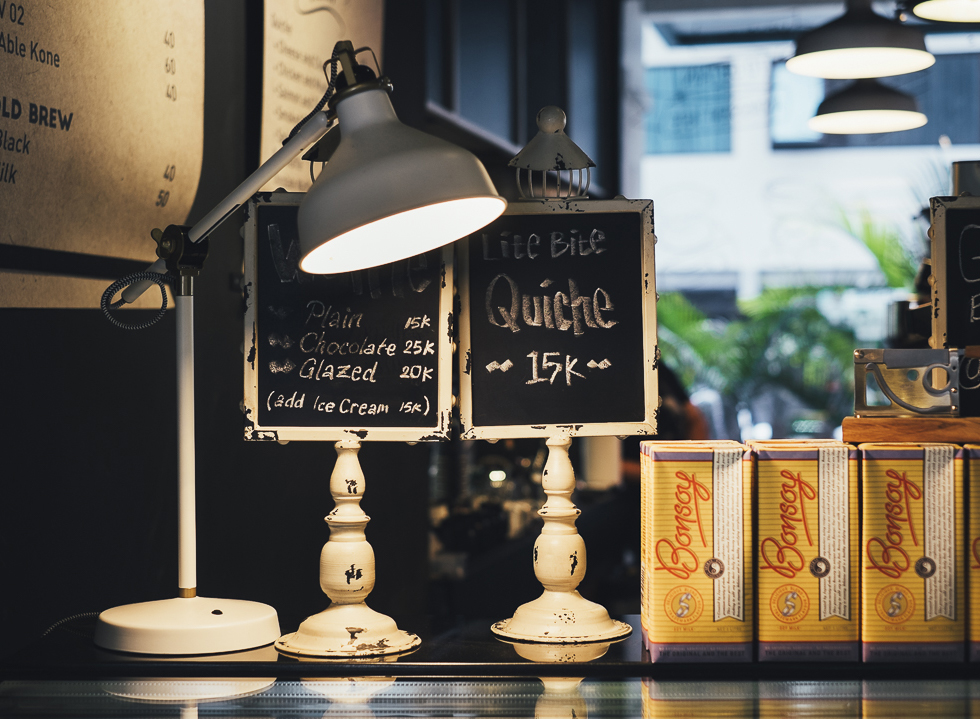 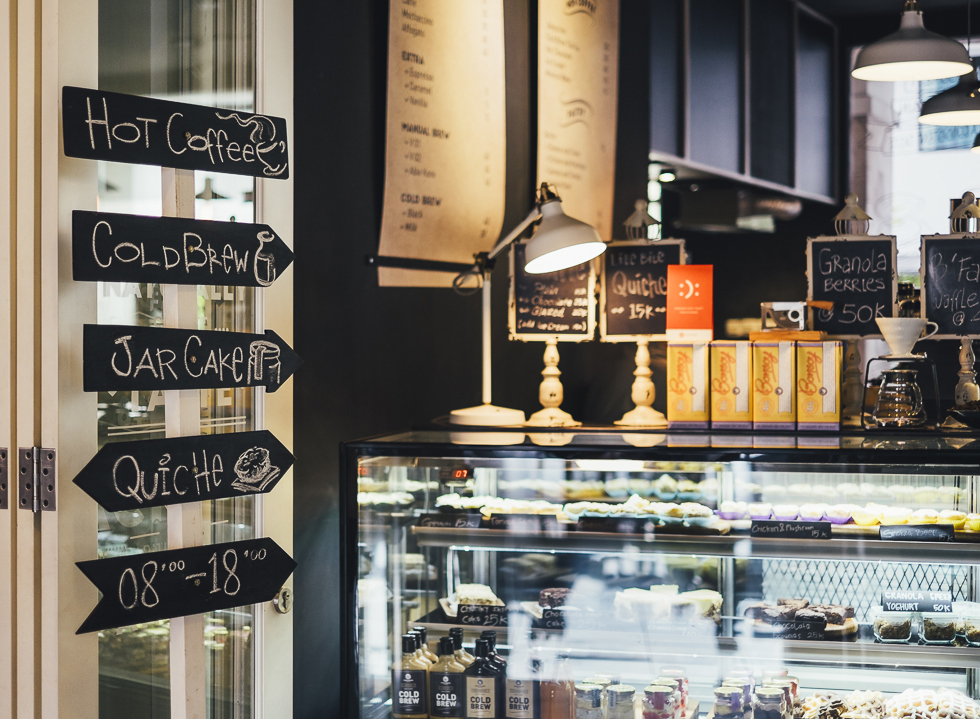 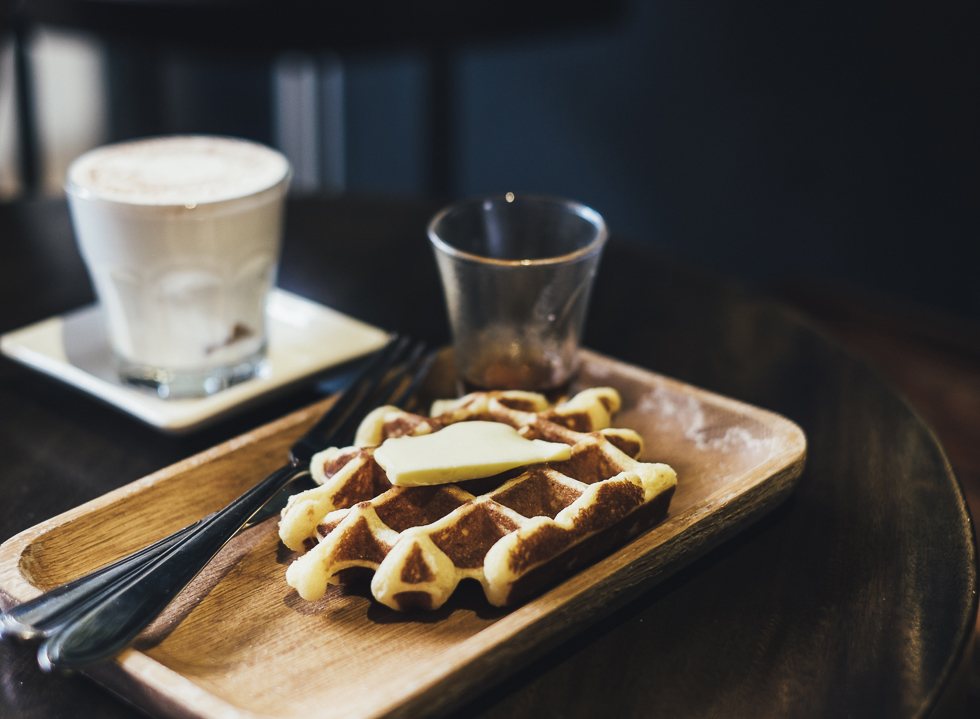 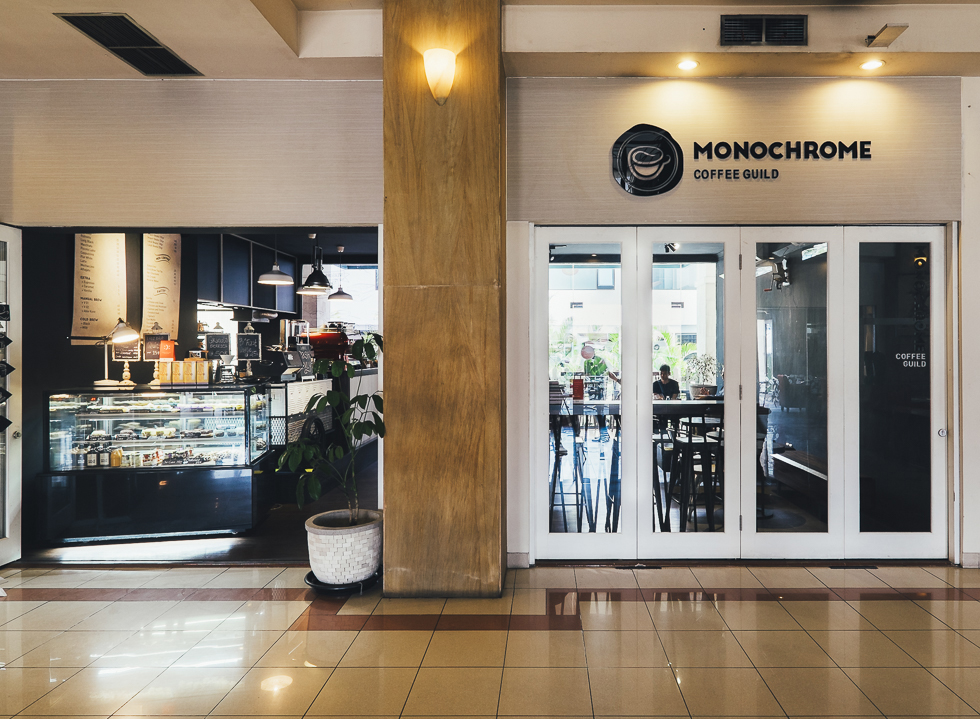 Sometimes when you know an area too well, you feel sort of betrayed when you chance upon a little gem of a shop, a café, or an establishment you had never seen before, despite the fact that it has been right under your nose all this time.

Same thing with Monochrome Coffee Guild. It’s been there in Plaza Kemang 88 for a while now, and yet, there hasn’t been much hype going on around it. Rather, it remains as that neighbourhood café, which sustains itself through frequent visits from those in the vicinity, instead of relying on a short-lived hype.

A glimpse of the café’s fairly modest façade, you’ll get the sense that it is not the place that people are actually looking for, but their coffee, waffle, quiche, and everything that follows upon your visit, including a casual chit-chat with Monochrome’s good natured baristas and chefs.

For coffee, the selections are ranging from filter, espresso-based to bottled cold brew. They have a few select of beans sourced from local and overseas roastery such as Kopiku, Calima Coffee (Australia) and sometimes Coffee Smith, but keep your eyes peeled on their coffee, for they’re planning on to roast their own beans soon. Non-coffee drinkers better try their bottled thai tea – which is made through a similar method as their cold brew – that comes with a nice balance of tea flavour and milky sweetness; you just wish you could stock this beauty up in your fridge for those scorching days.

Monochrome’s quiches are a delicious, petite affair that justifies a second and third visit to this café in order to sample the many flavours it has (spinach, cheese & chives, tomato salmon, to name a few). Waffle (comes in original, chocolate or glazed) is a must try, and there’s a few other nibbles to have with your coffee such as cheesecake, jar cake and granola.

A good dose of hype sometimes can be overwhelming and unhealthy for cafés. There are chances that Monochrome might have slipped under our radar, but the fact that it has continued running without much publicity, is a guarantee that this café will withstand the test of time.