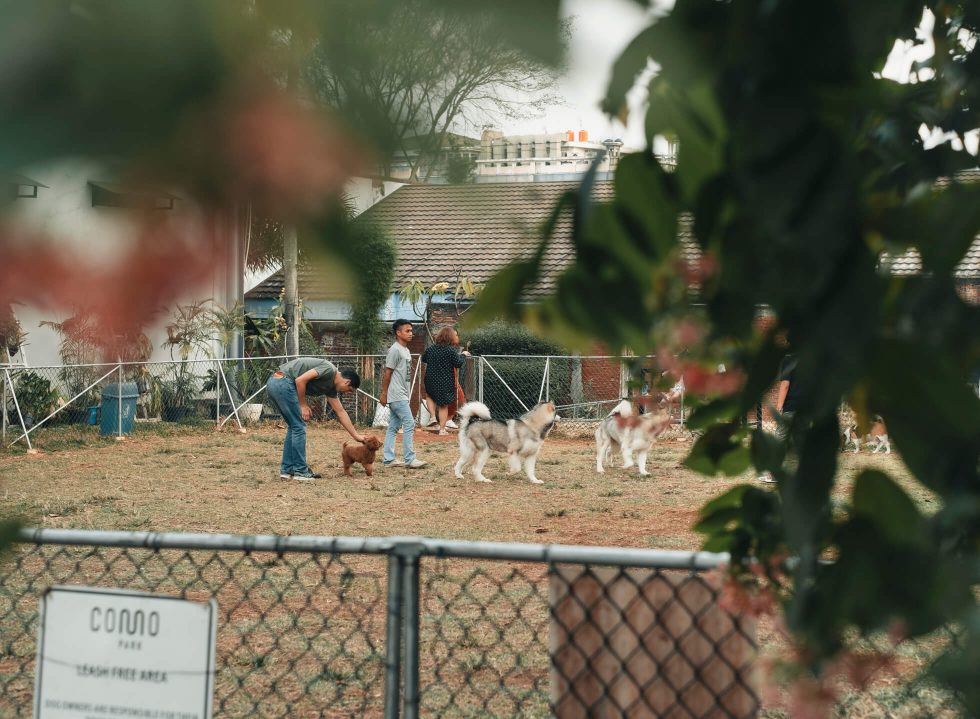 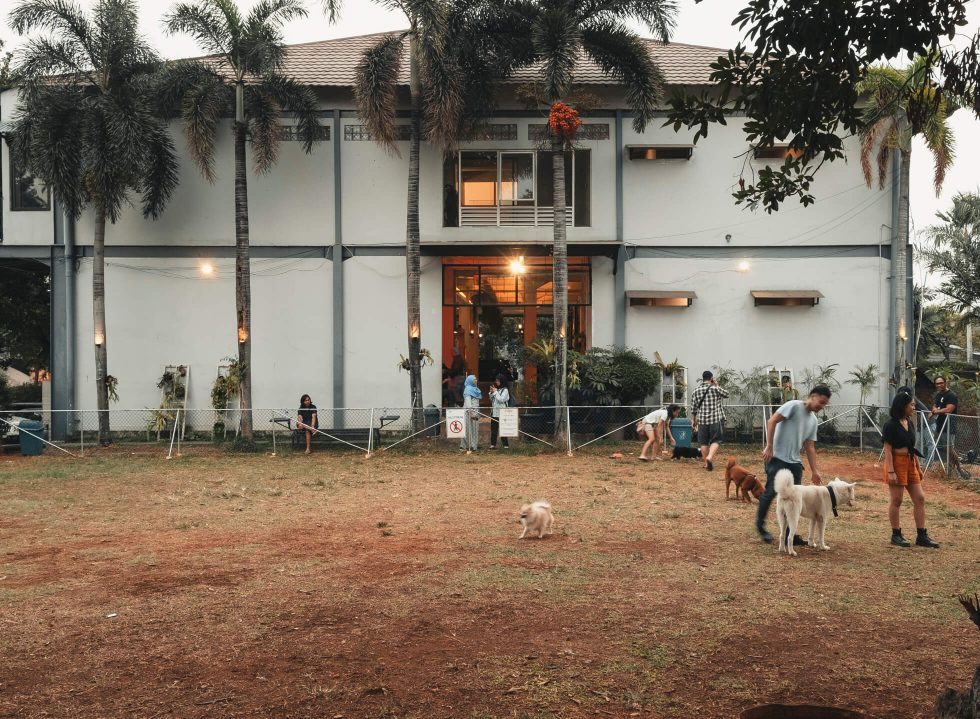 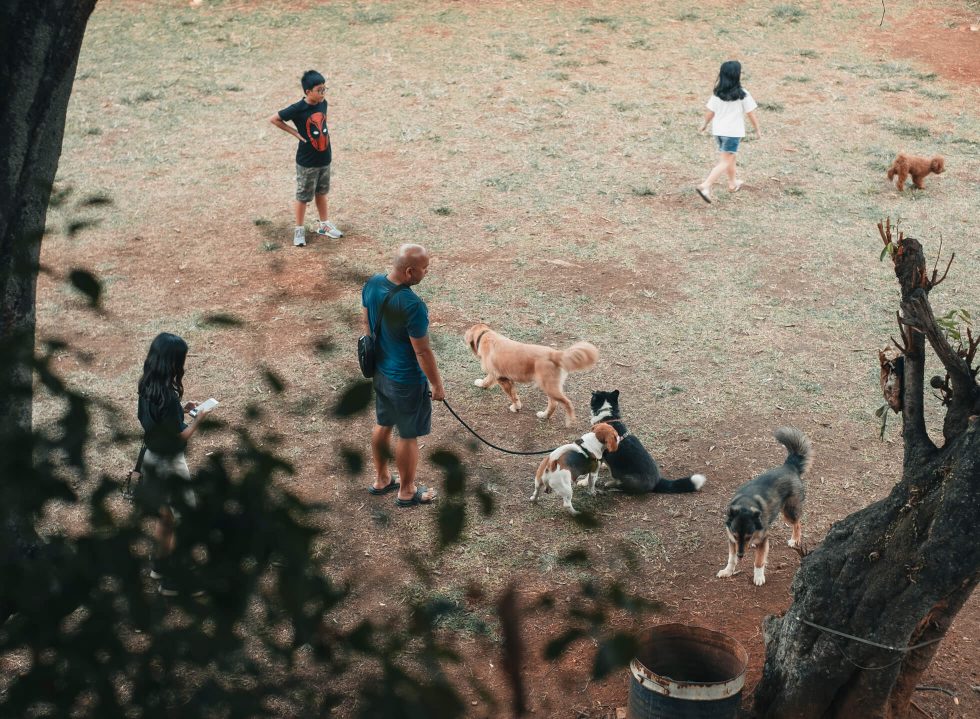 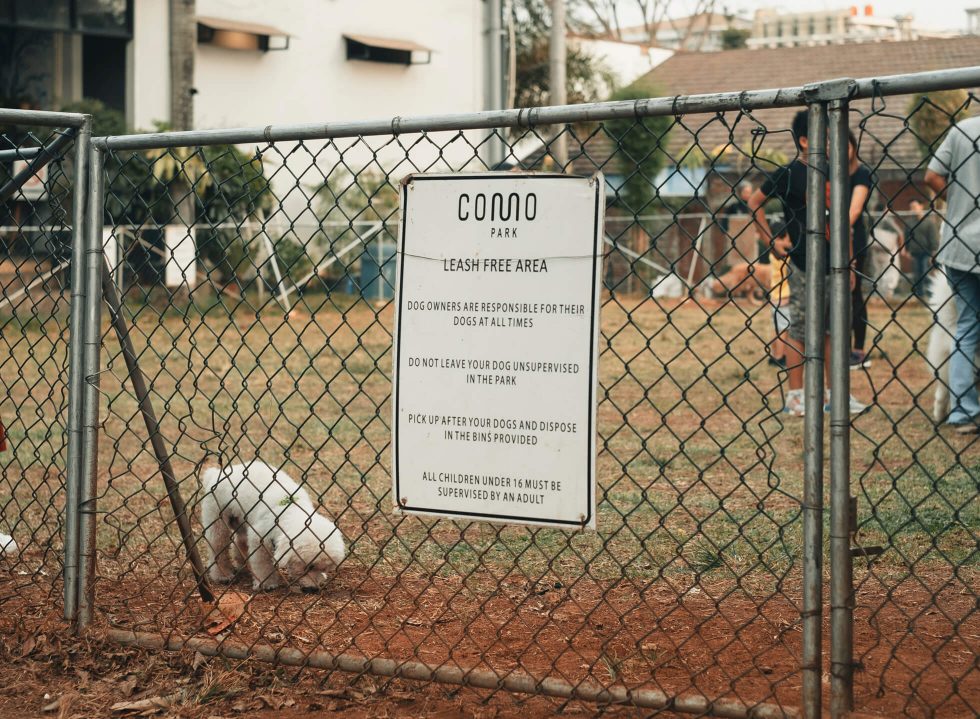 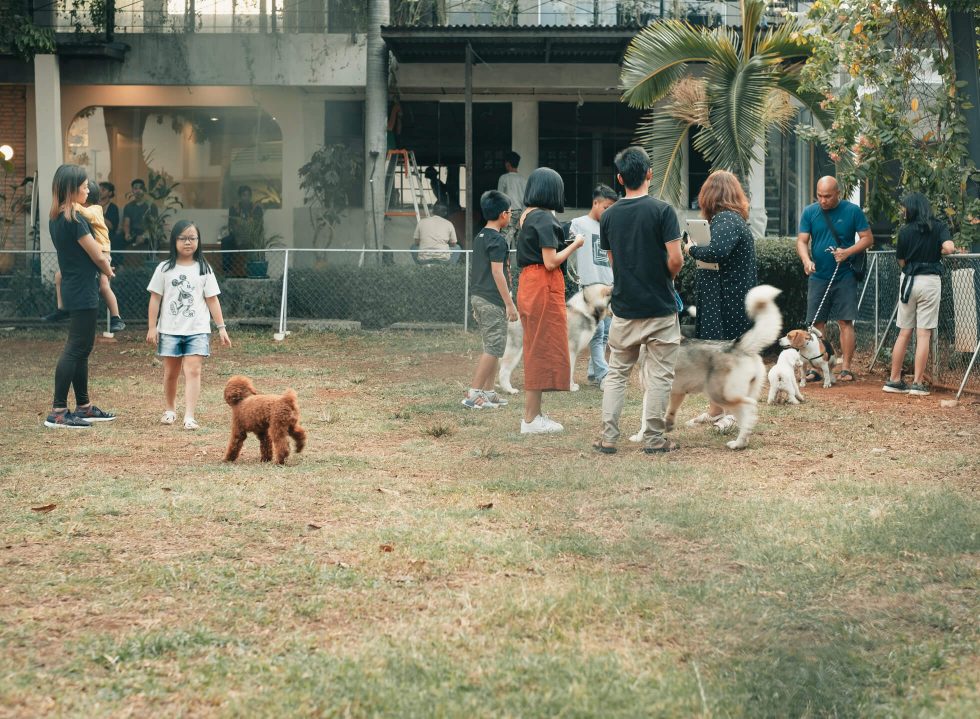 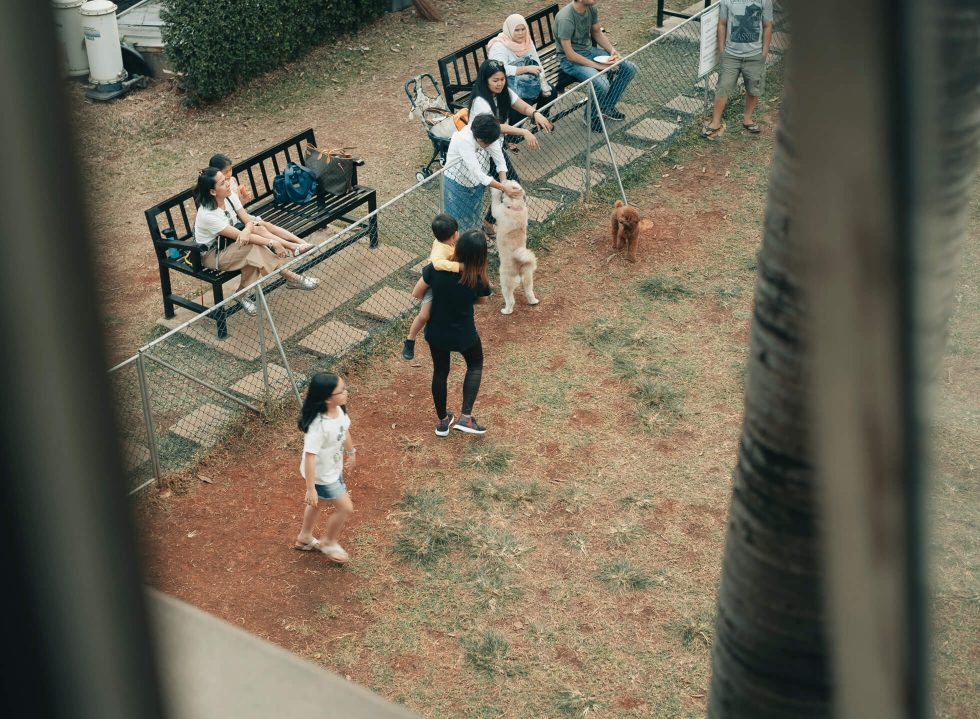 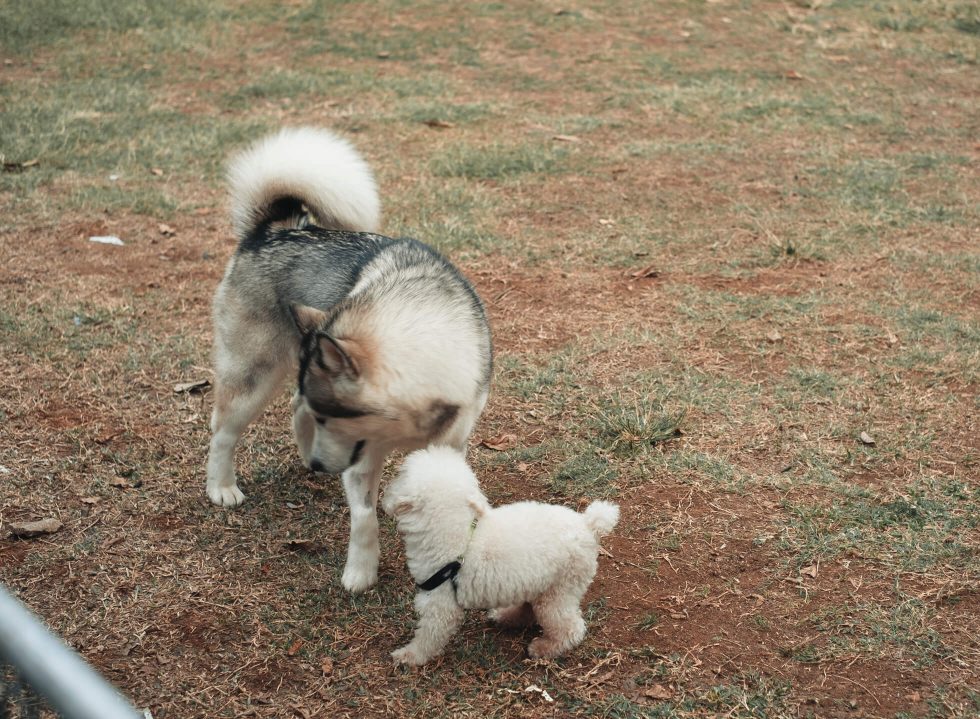 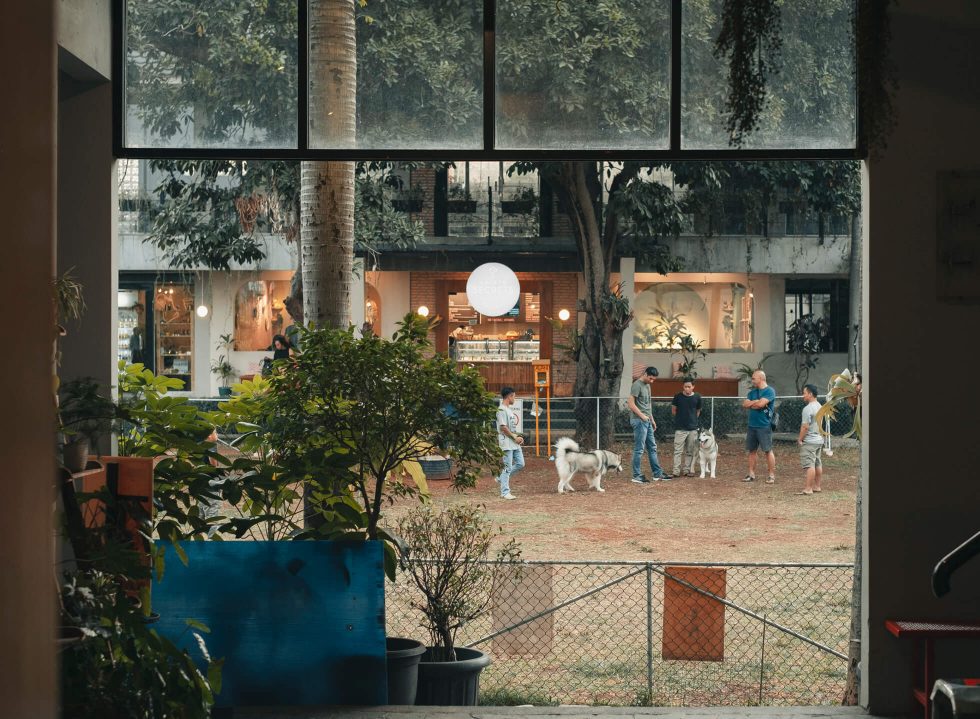 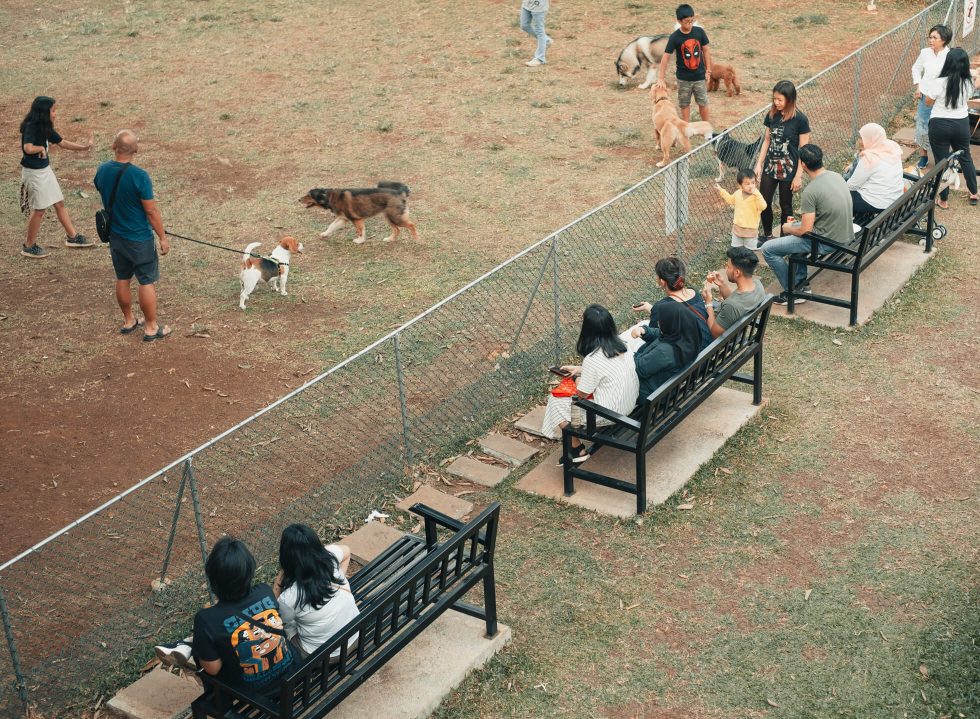 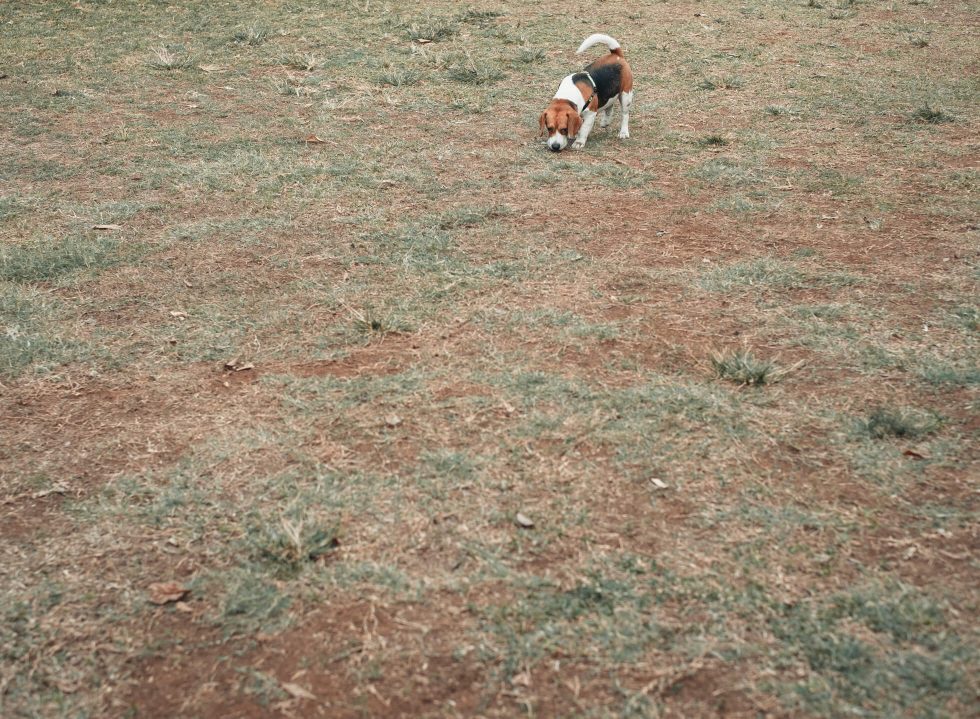 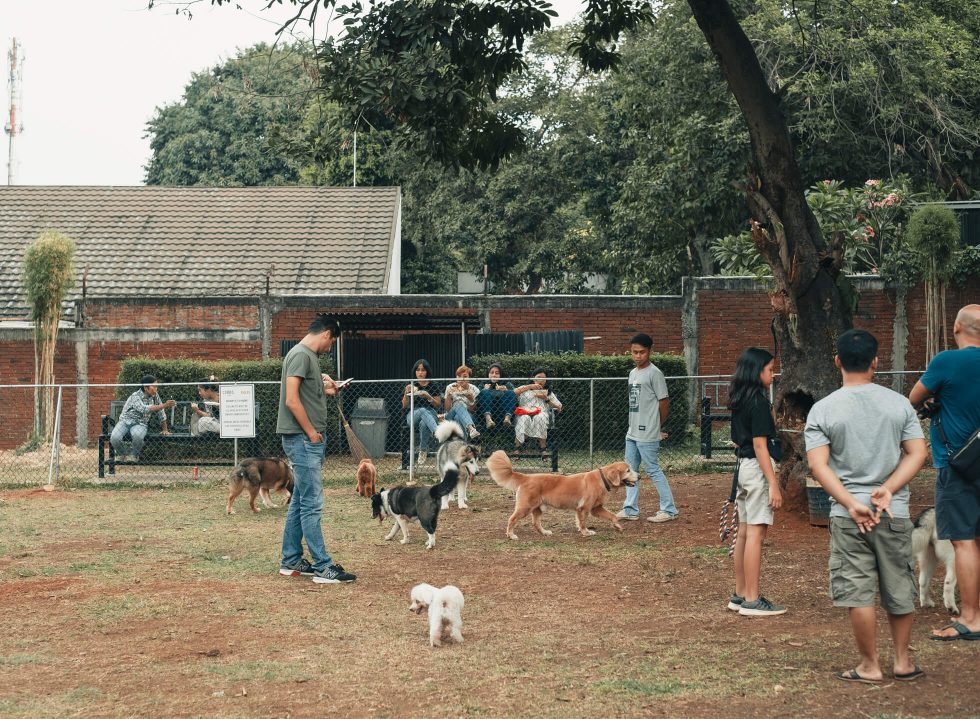 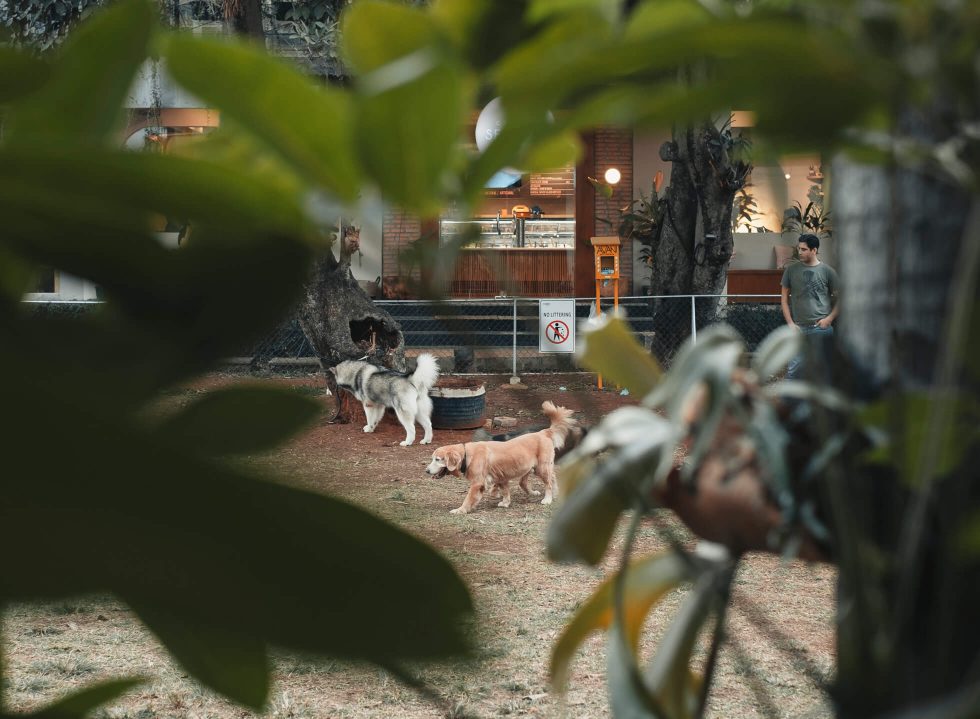 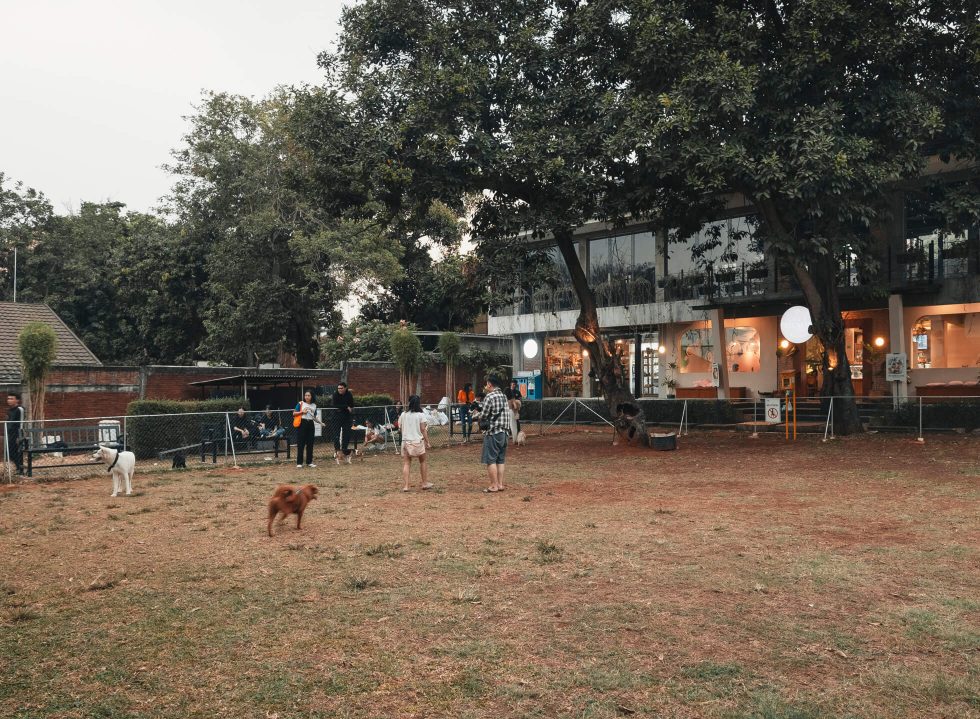 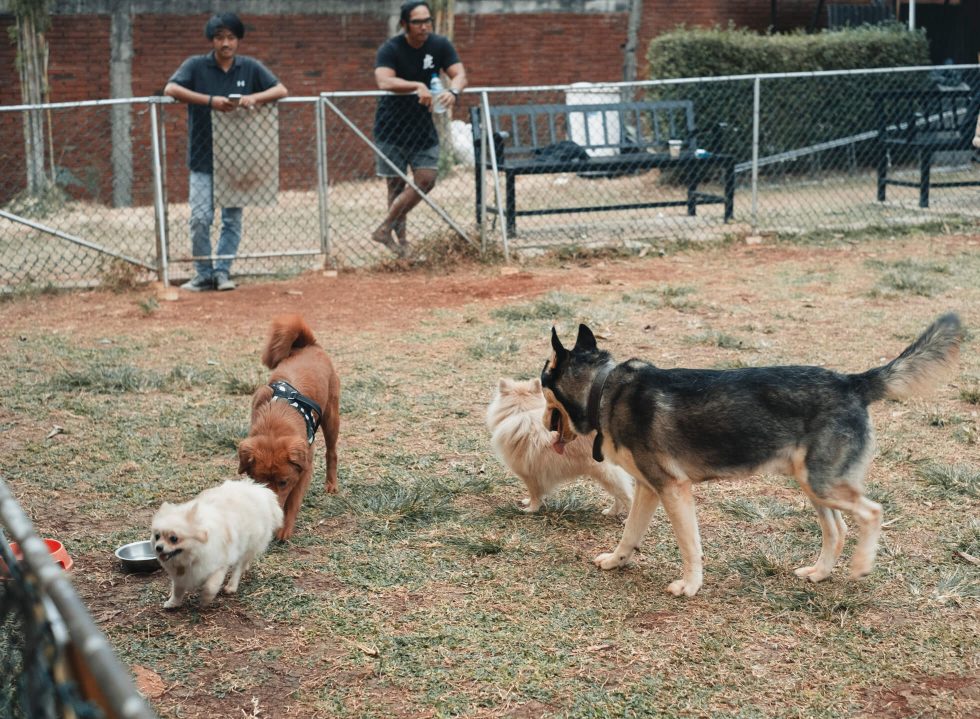 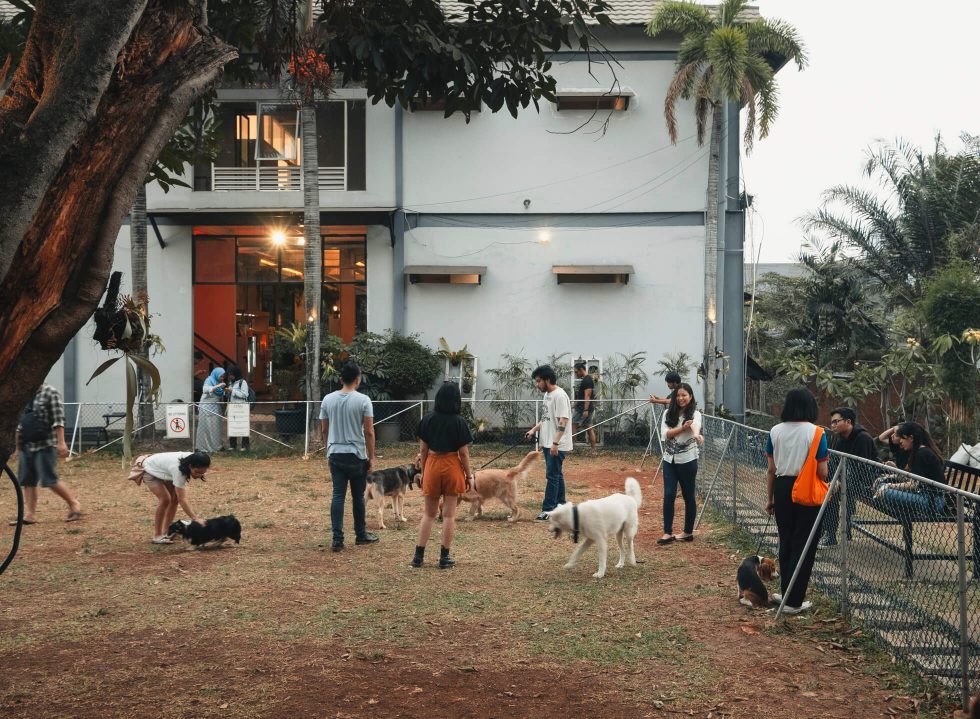 by Vania Evan
Share
Nothing fancy for this installment of Manual Excursion, because the cuteness from all the four-legged furry friends is a different kind of refresher that one can expect in COMO Park.

The city population might have grown used to the endless honking and clunking in the streets of this busy city. Therefore, there’s no guilt for a hankering of a spot to retire from it all. In Jakarta, the existence of a public green space couldn’t be more enticing as a go-to spot, especially when four-legged companions are involved.

Tucked away in the backyard of Como Park building in Kemang Timur, though a quick glance from the outside would put a rather barren site on view, a spot more than just a meadow isn’t anticipated, yet exists: a dog park. The amusement that follows after a visit to Como Dog Park lies in the safe space it really is both for dogs and their owners. Seeing their furry friends with their leash off to pour their burning energy for unlimited zoomies and playfights with the other dogs is something that even not-paw-parents could use as an antidote to the urban stress.

While your canine company is busy sniffing other dogs, you will find it impossible to resist the urge to pet all the puppies. Forget about the city’s human-centric approach, this melting pot of humans, animals, and nature could be a great start to begin noticing hundreds of things we usually overlook. As our days are filled with idly sitting in traffic and glued to our phone and laptop screen, mindfulness is a liberating sensation that COMO Park’s dog Park could offer, if you choose to comply.

What’s more to add, with all the establishments inside the lifestyle hub, going outdoors under the sweltering sun could be bearable with a cone of all-natural Italian gelato from Gelato Secrets. If you opt for something to glut your stomach with, a slice or two (or even the whole pan, we won’t judge) of New York style pizza from Pizza Place could be an option. You can always sit back and admire the dogs with a coffee cuppa from Say Something Coffee.

All in all, we all could agree that mundane madness is something inevitable for city dwellers. Another thing into the bargain, such attempt to soothe the craving for an escape is also understandable. And after you have one, for instance here at COMO Park, expect yourself nodding to the idea that this city, even for a momentary lapse of time, could be a more livable place when happy four-legged canines are involved.