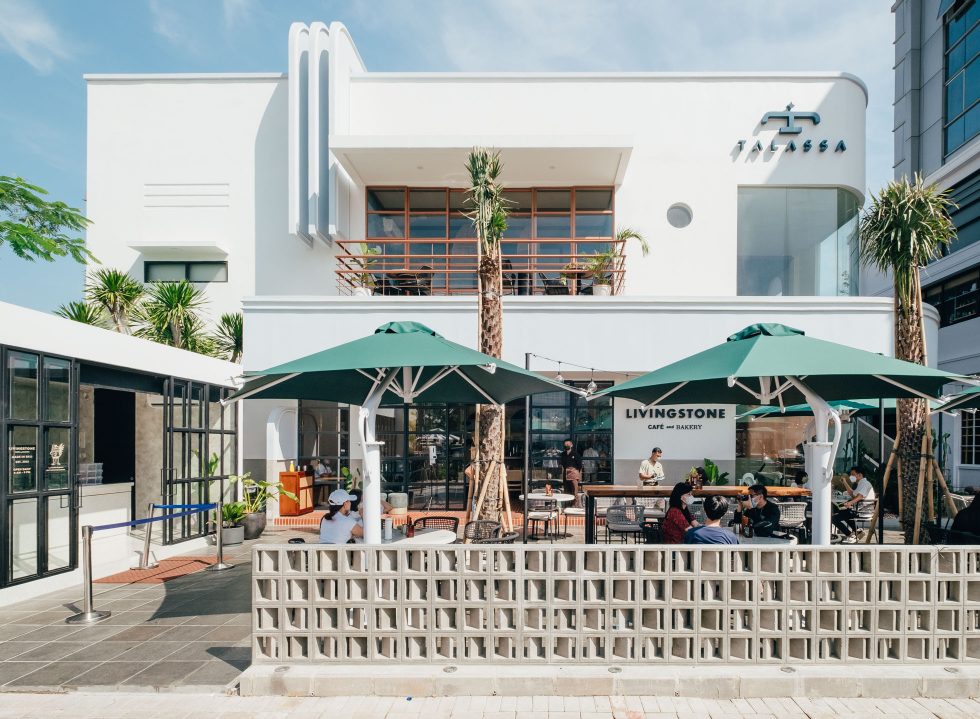 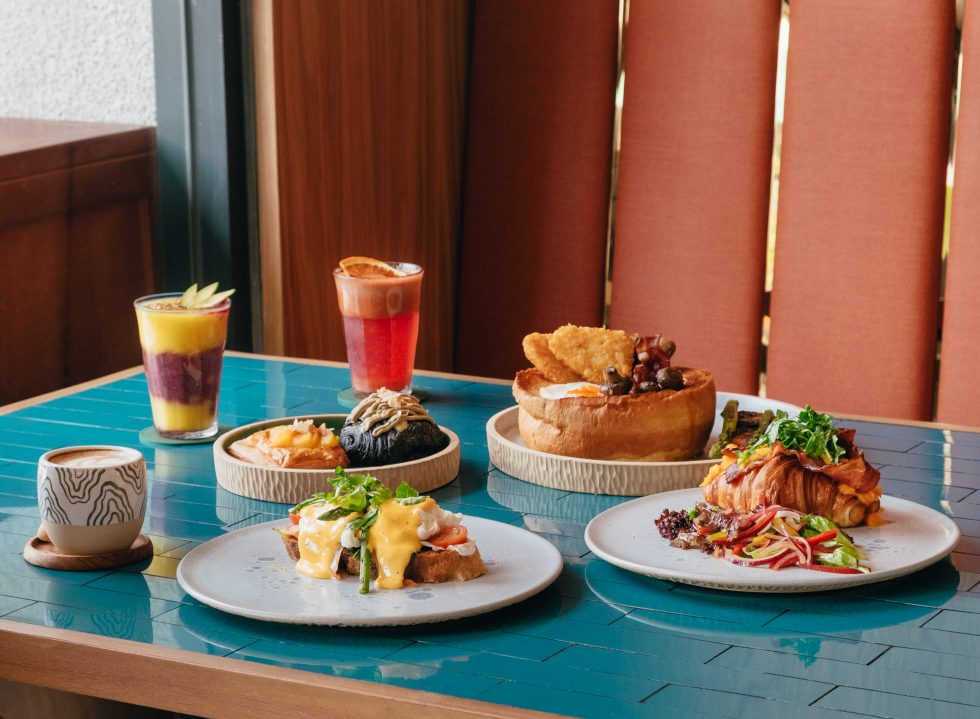 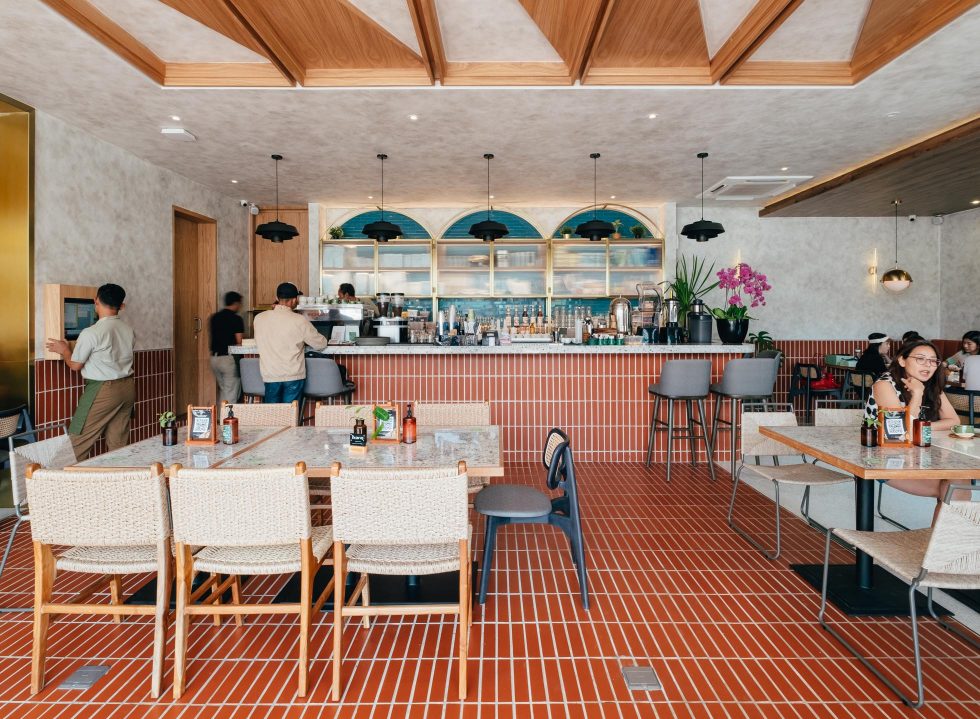 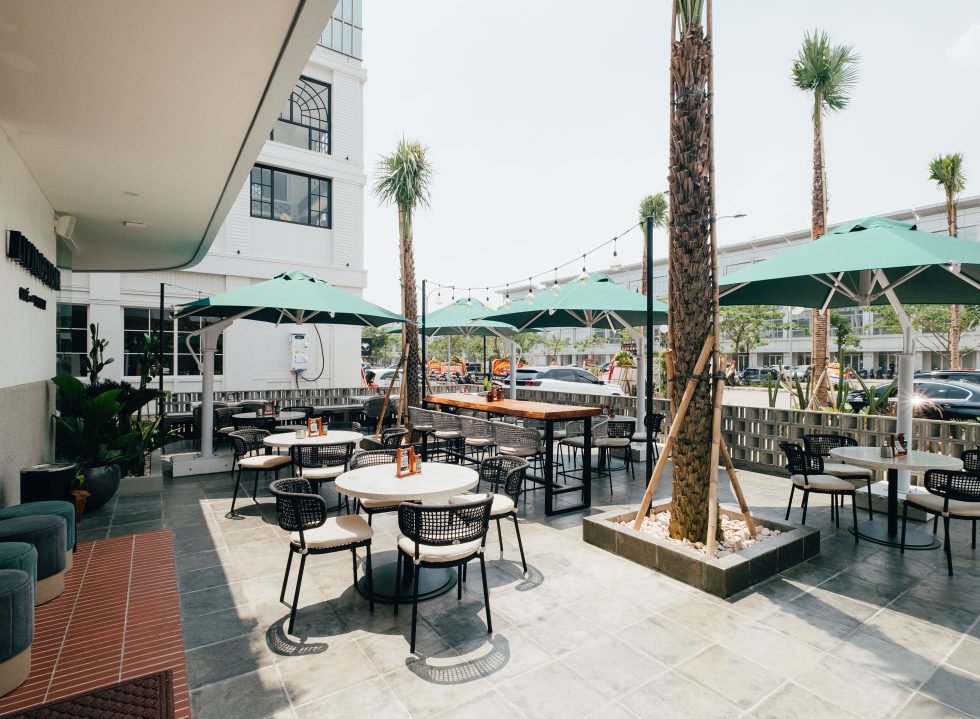 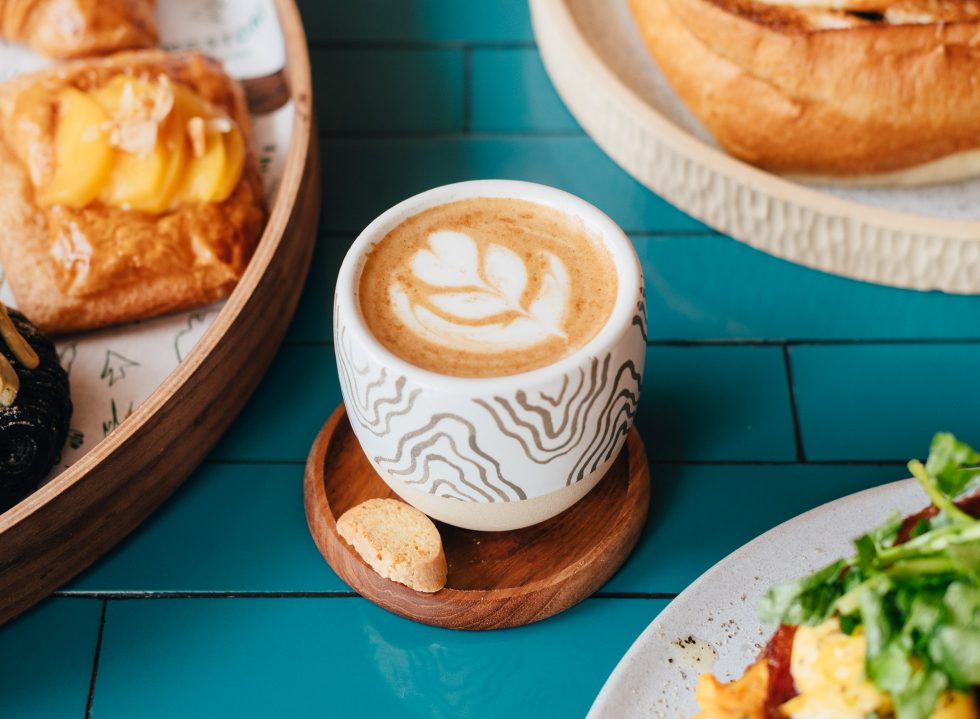 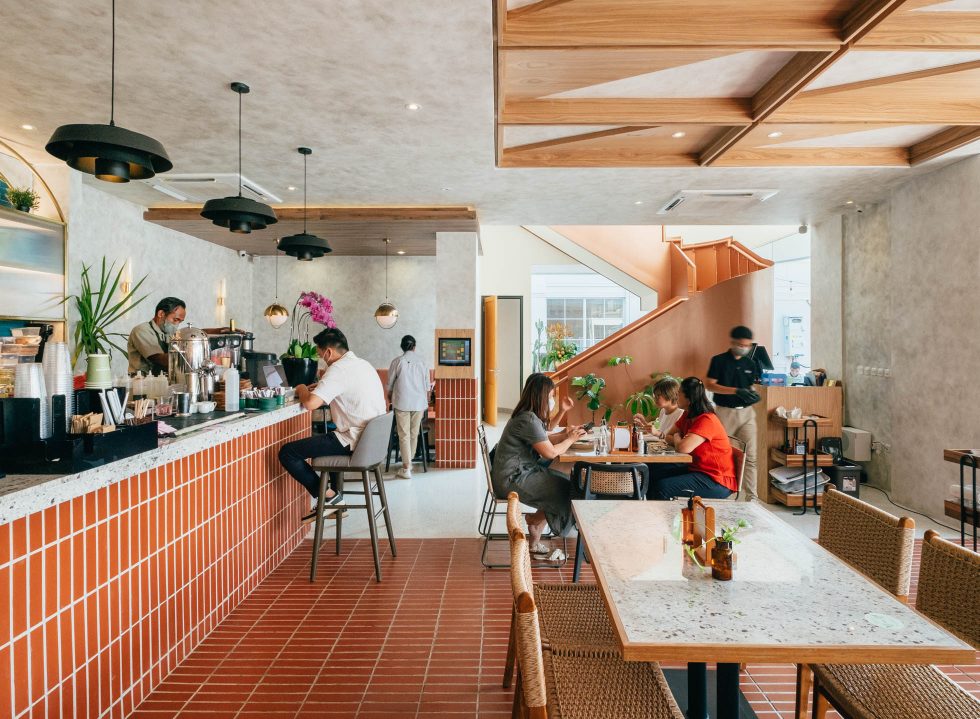 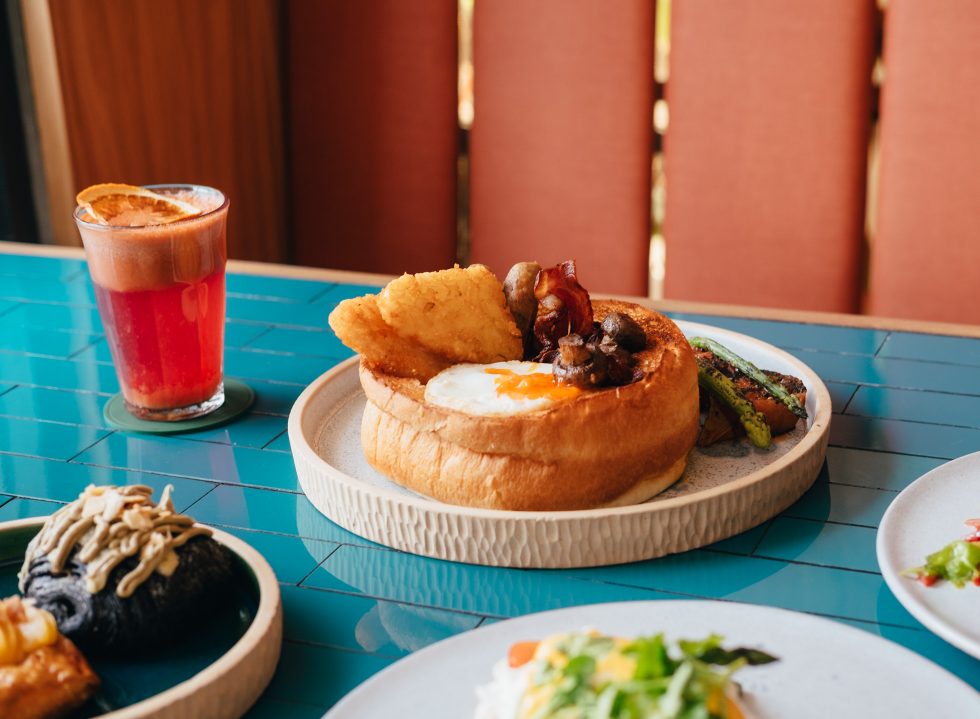 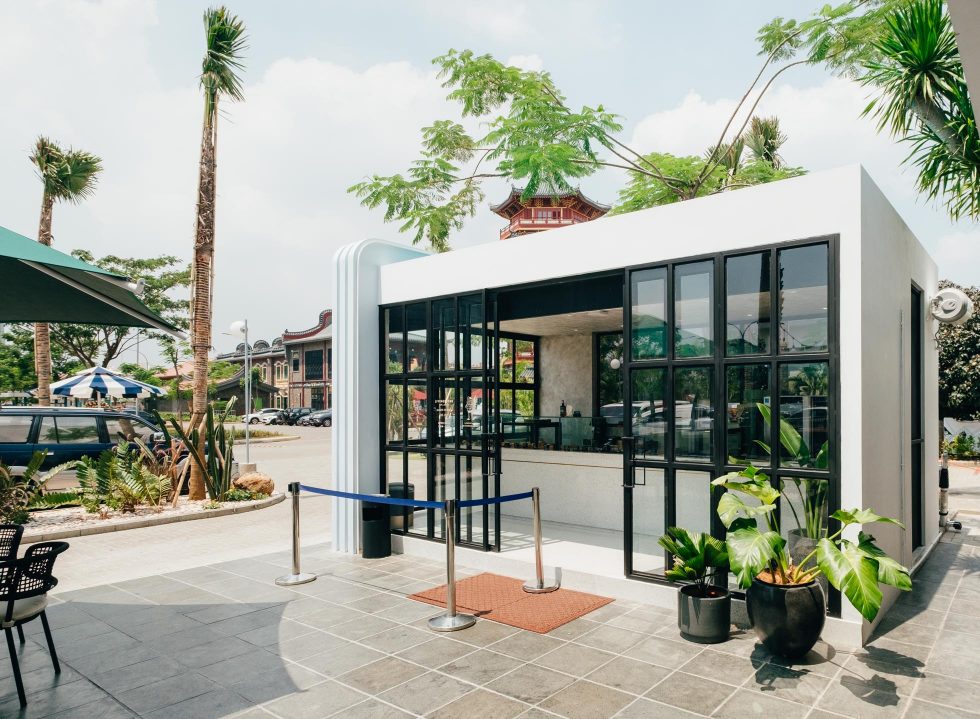 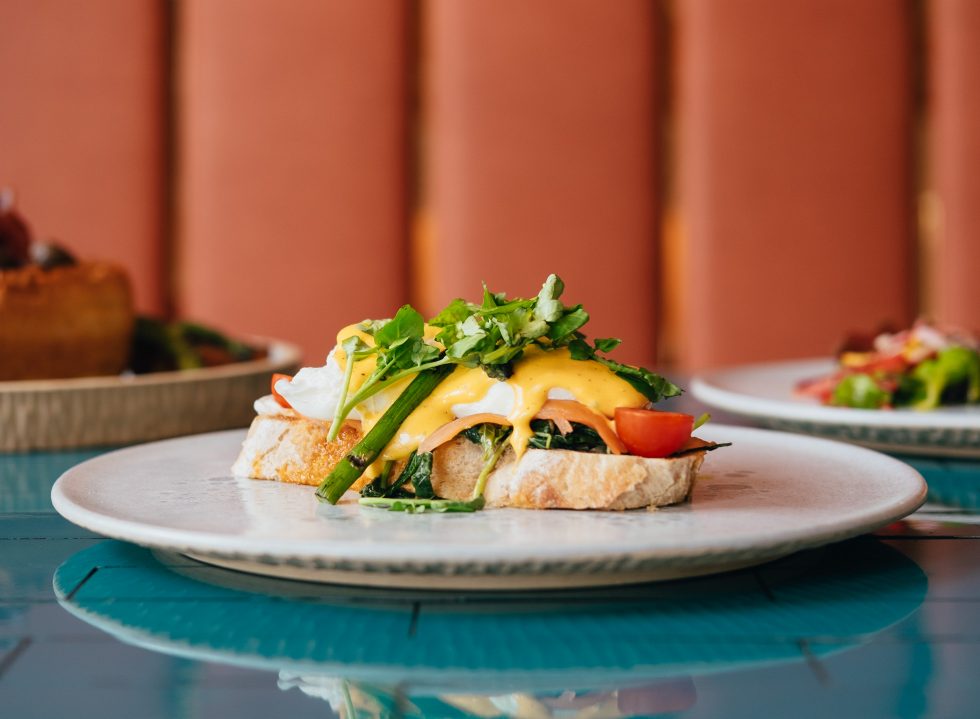 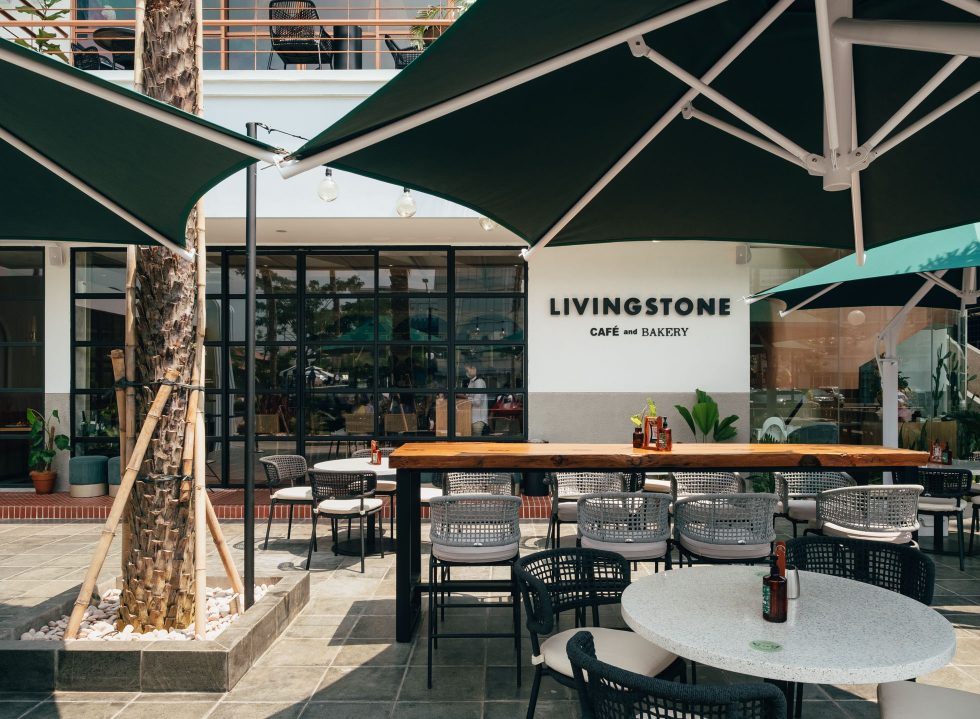 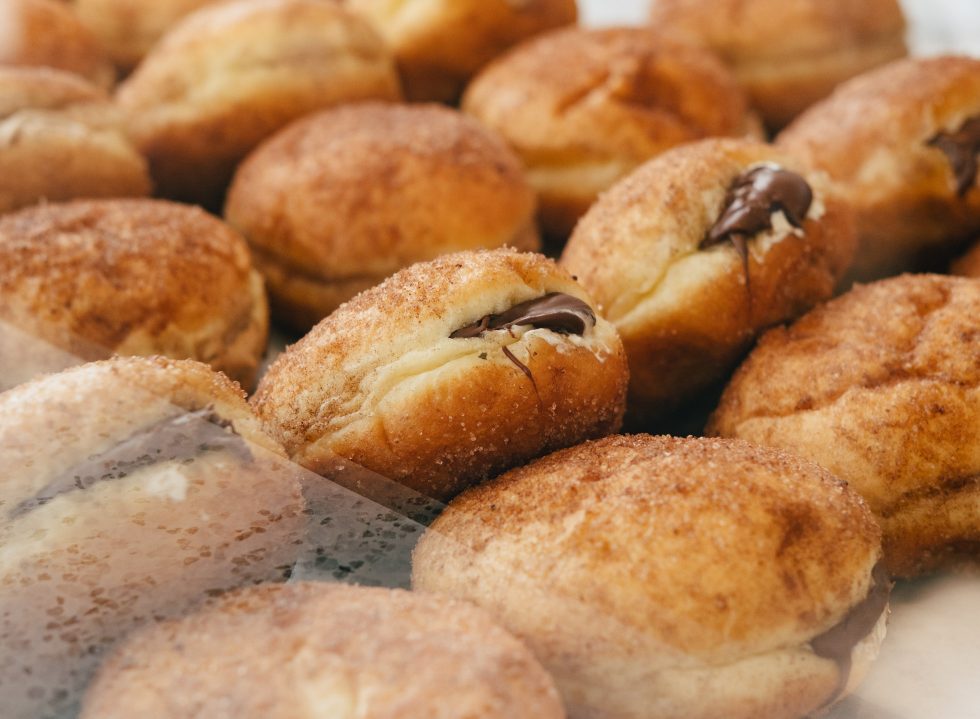 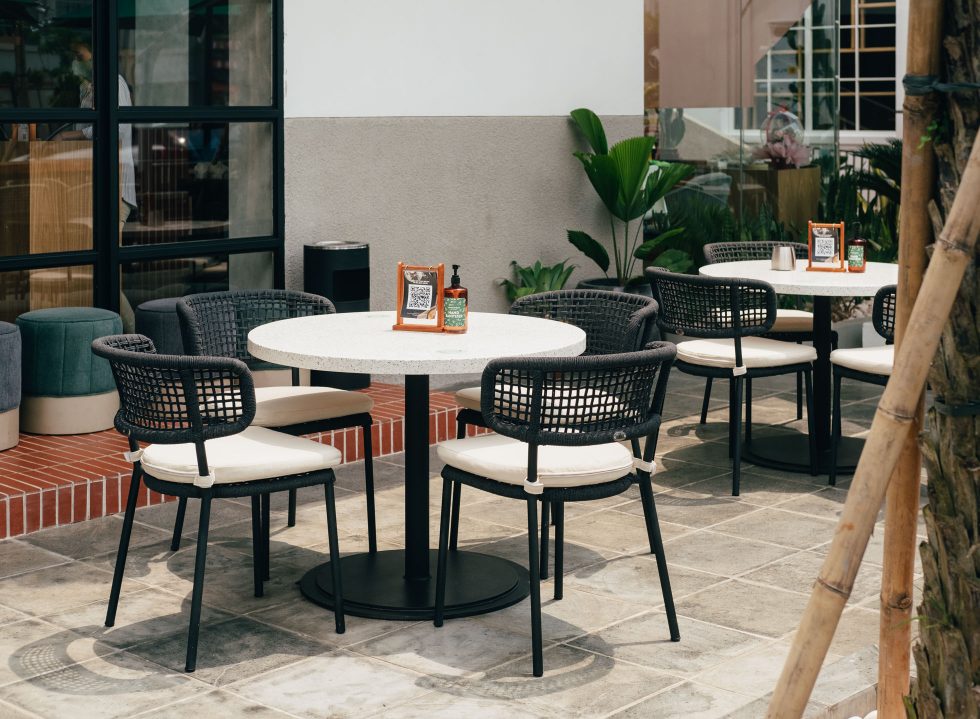 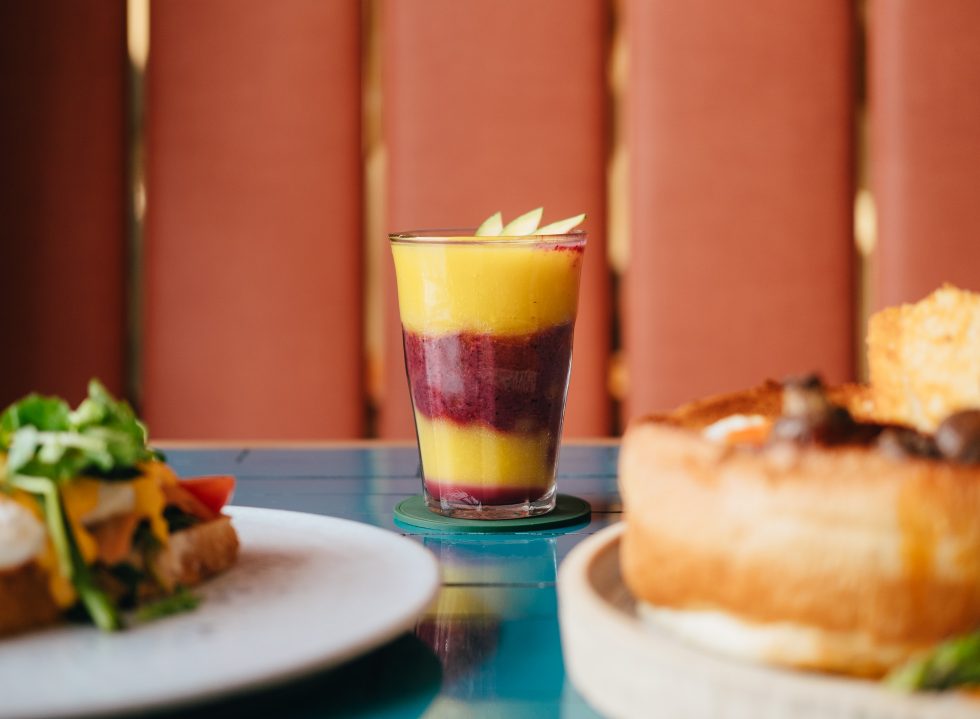 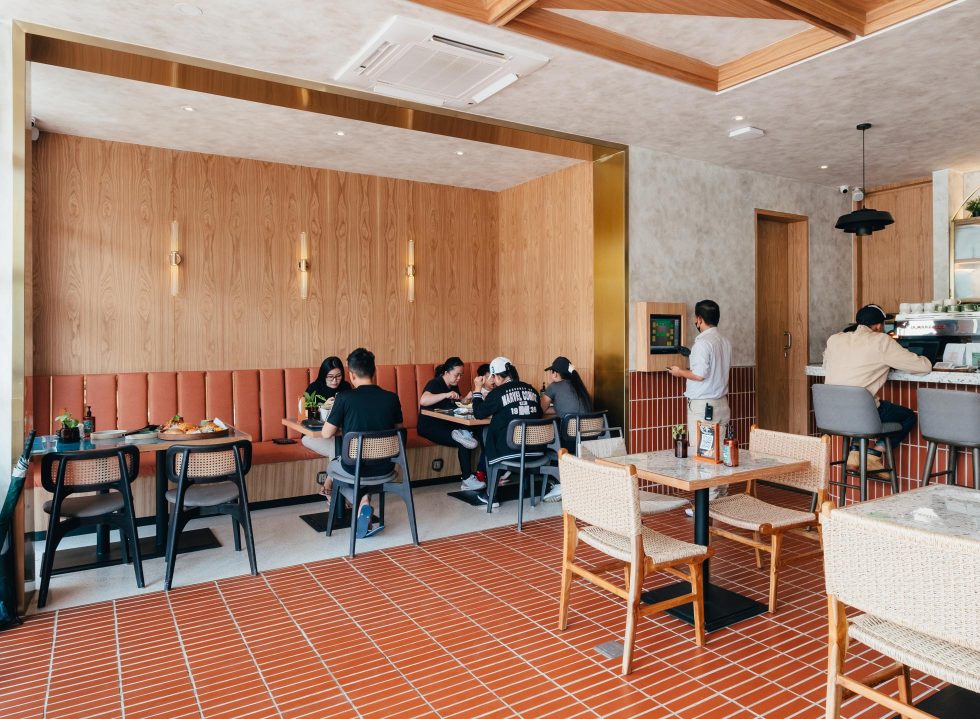 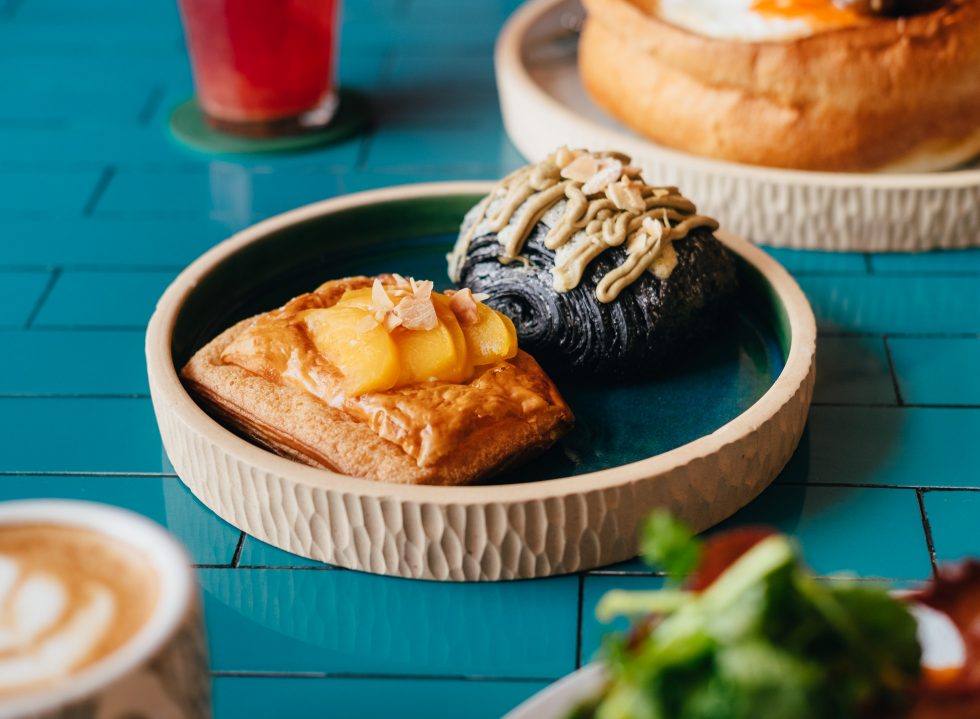 A Good Morning at Livingstone

Bali has been Livingstone’s fertile ground since its inception in 2013. There, the Petitenget-based bakery and brunch house fixates on the laid back routine of drinking coffee and eating breakfast to start the day, a routine that had shaped Australia’s robust coffee and brunch culture, one that also inspired co-founder Anthony Pribudi after living in Sydney for years.

Growing steadily for the past nine years, Livingstone finally charmed its way to Jakarta, setting up a second outlet at Cove at Batavia, just below Talassa. Set in Pantai Indah Kapuk’s burgeoning compound, the café already sees early risers and neighbourhood residents flocking the establishment since its 8 am opening, acquainting themselves with the café’s homemade pastry, smooth coffee and an idyllic breakfast spread.

At Livingstone, you have Herdi Giri—who is also the founder—filling in the pastry case with signature homemade croissants, danish and cookies to cakes. Thanks to his experience working as a pastry chef in the UK, the brunch menu at Livingstone sees fusion inspirations outside the Aussie-style egg benedicts and avo on toasts.

Complete that with the establishment’s speciality coffee, Anthony’s personal passion. From him personally exploring and selecting the beans to working with the roasters, the coffee here is taken care of with great affection. They have two house blends, the Petitenget Blend which has a fruity aftertaste with notes of chocolate, hazelnut and tangerine, and the exclusively-made Cove Blend, a nutty and creamy mouthfeel with notes of dark chocolate, caramel and nougat.

Busy yet nonchalant, the café radiates an atmosphere that mirrors its Bali home; where the latter wins the bigger space and is bedecked with rustic-industrial interiors, the Jakarta outlet is more compact and urban in design to match the cove’s open-air layout. Yet it still gets the job done in bringing a slice of the island serenity, especially when the café’s sunny disposition would appeal to those seeking a relaxing spot amidst the city’s tempo.