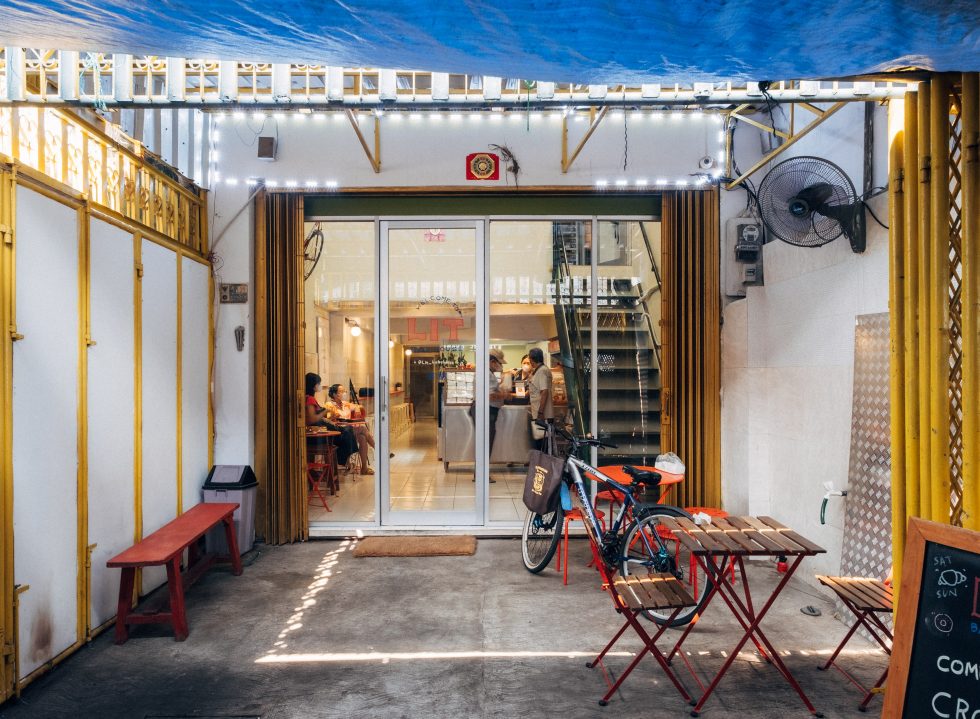 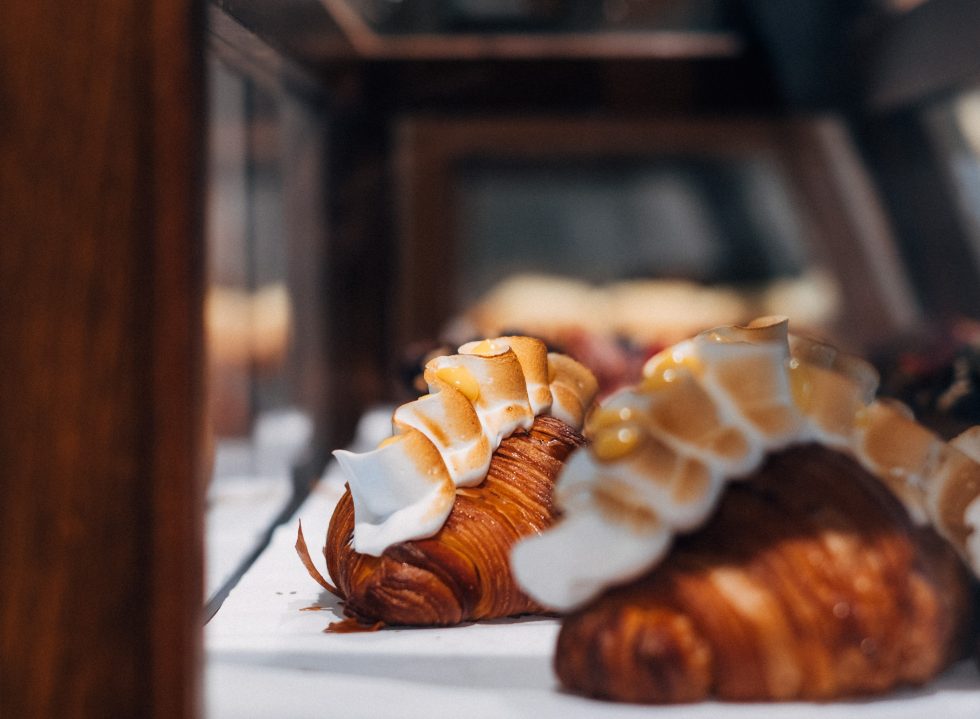 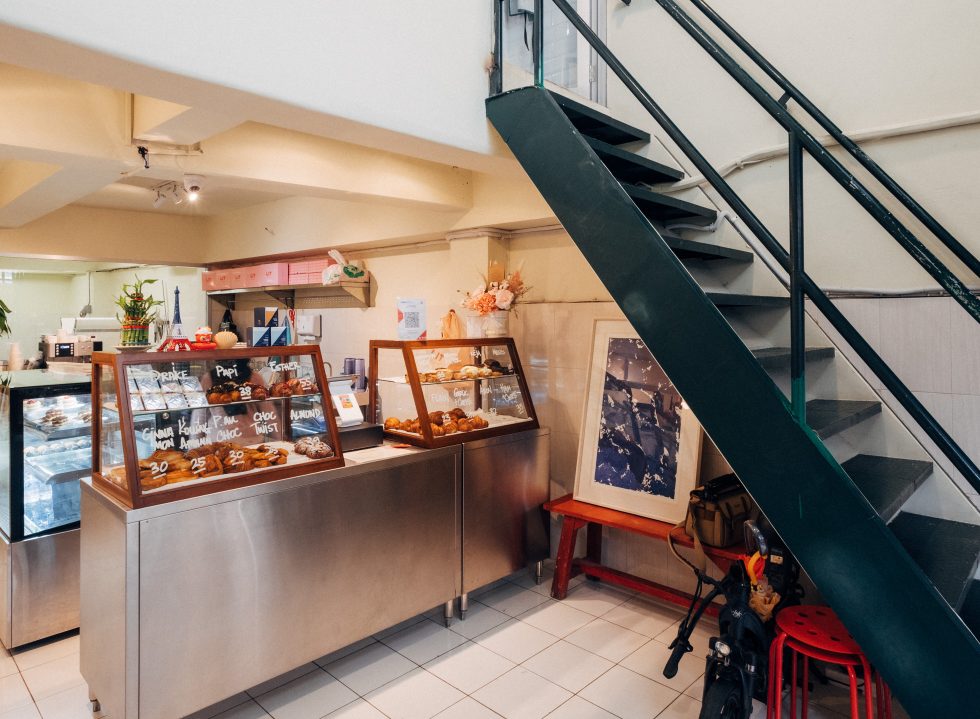 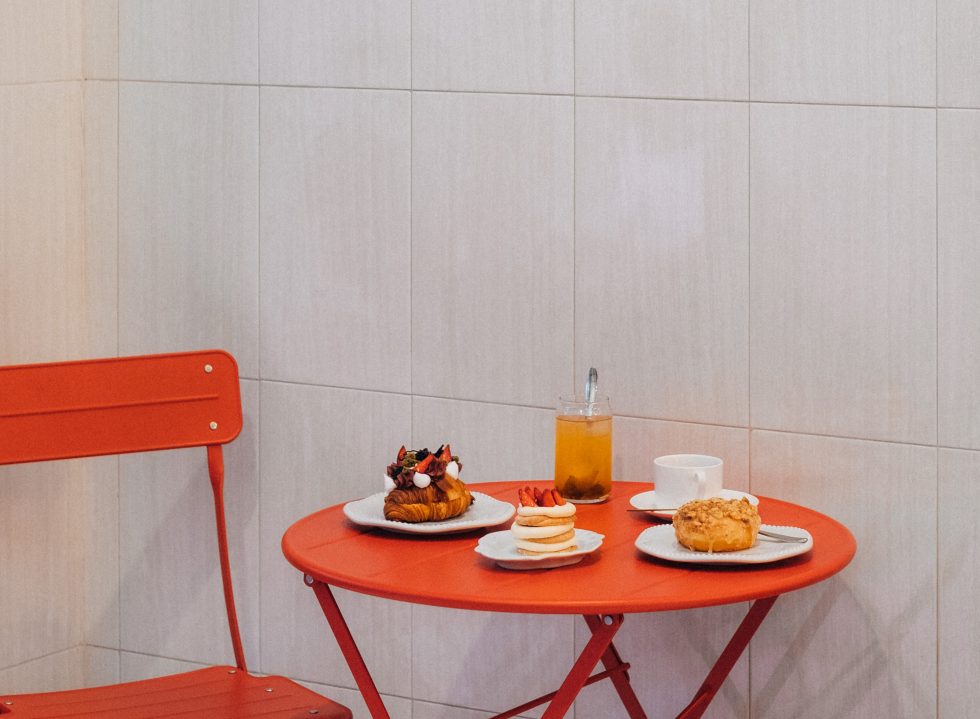 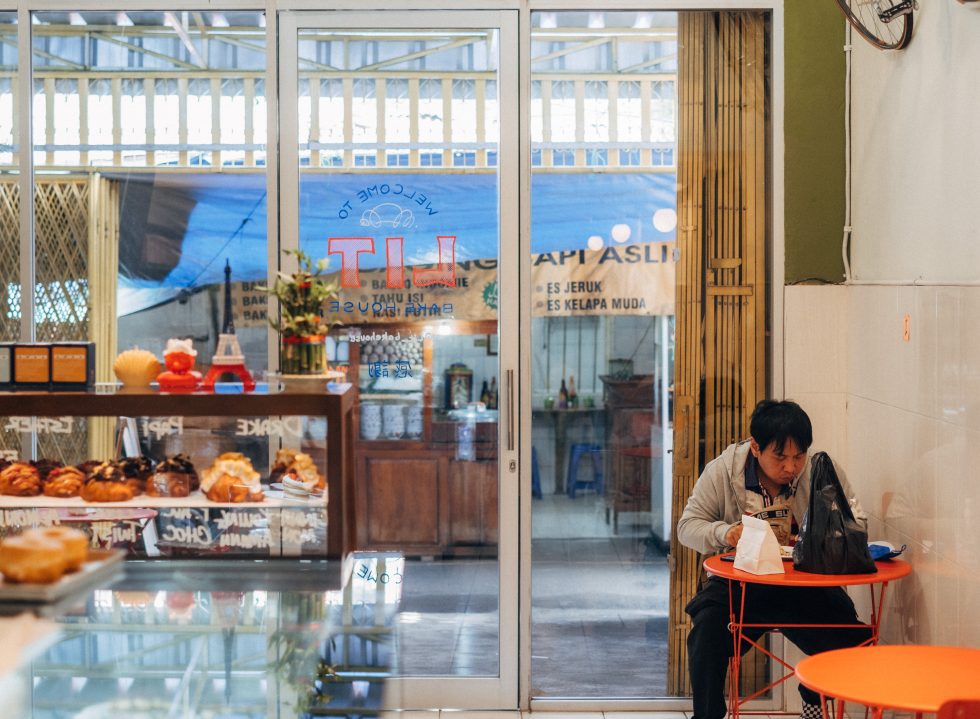 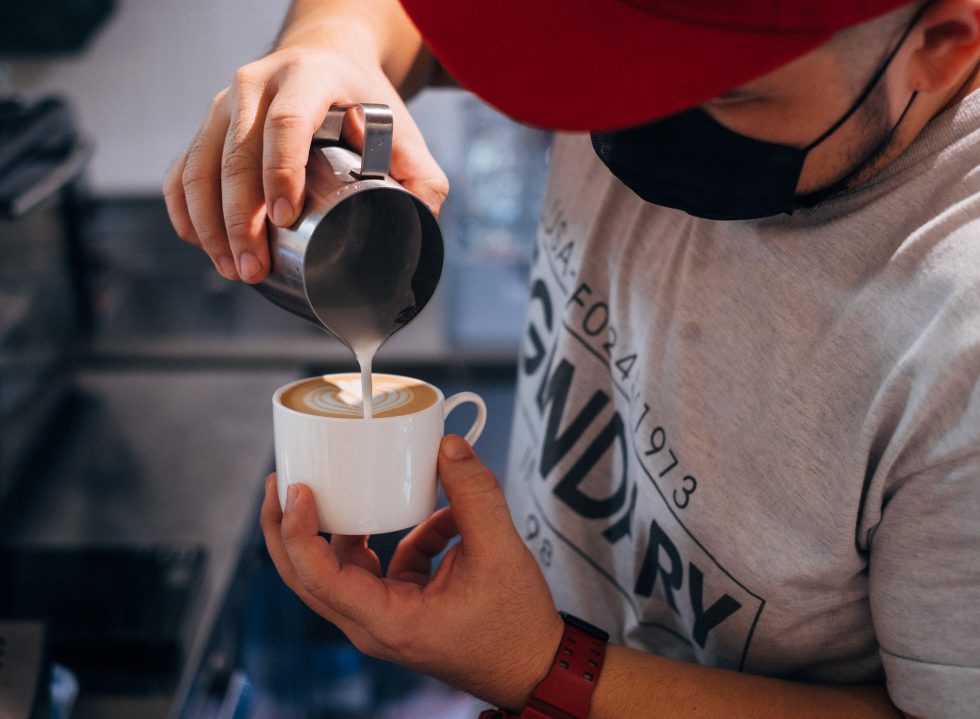 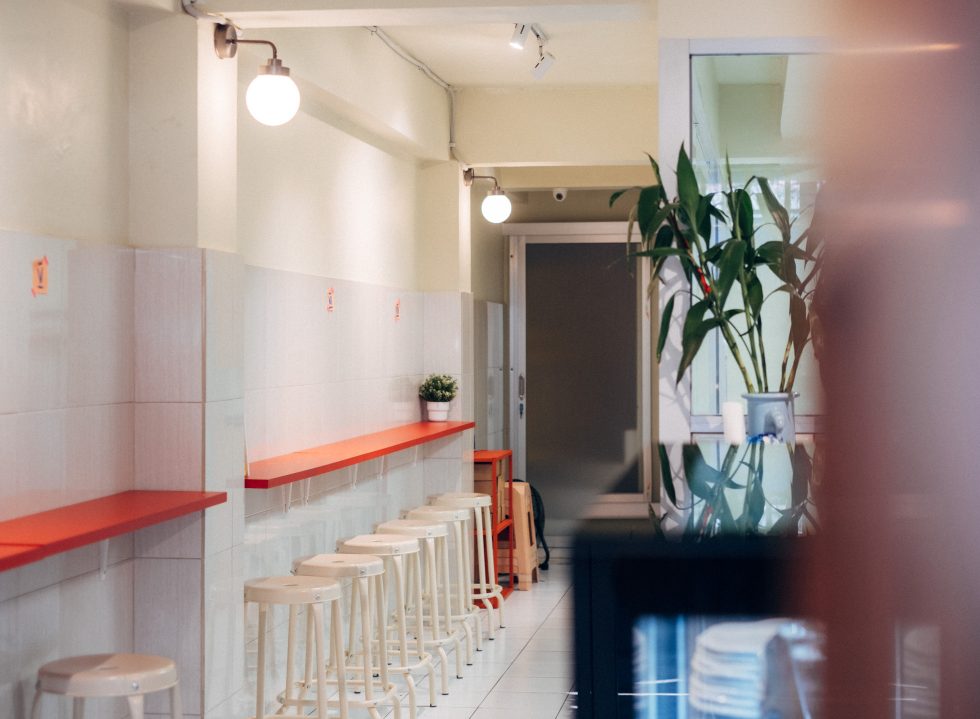 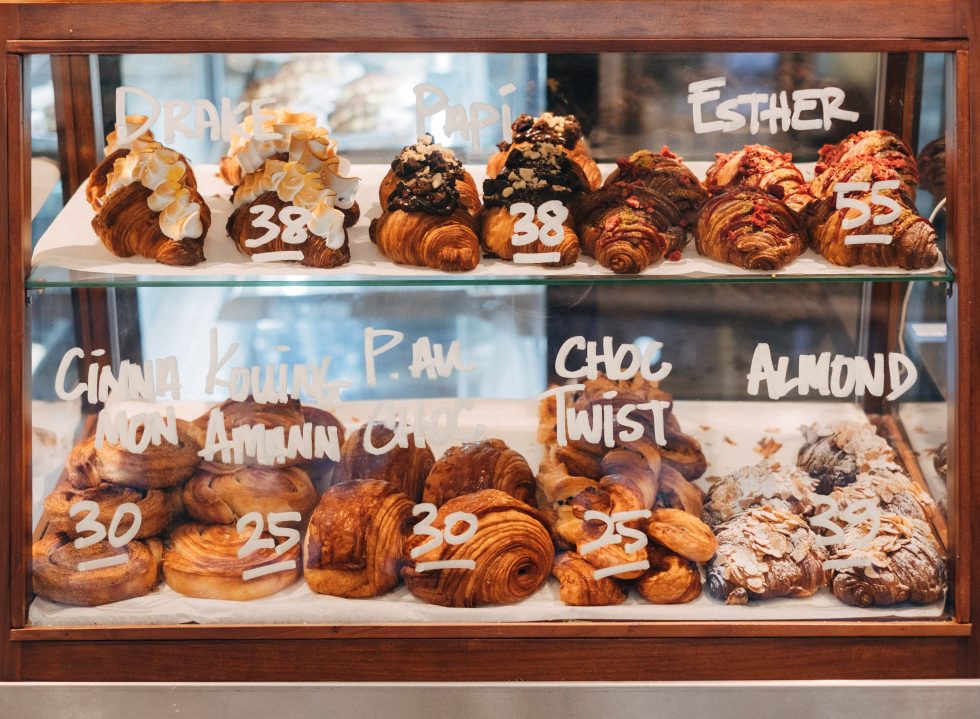 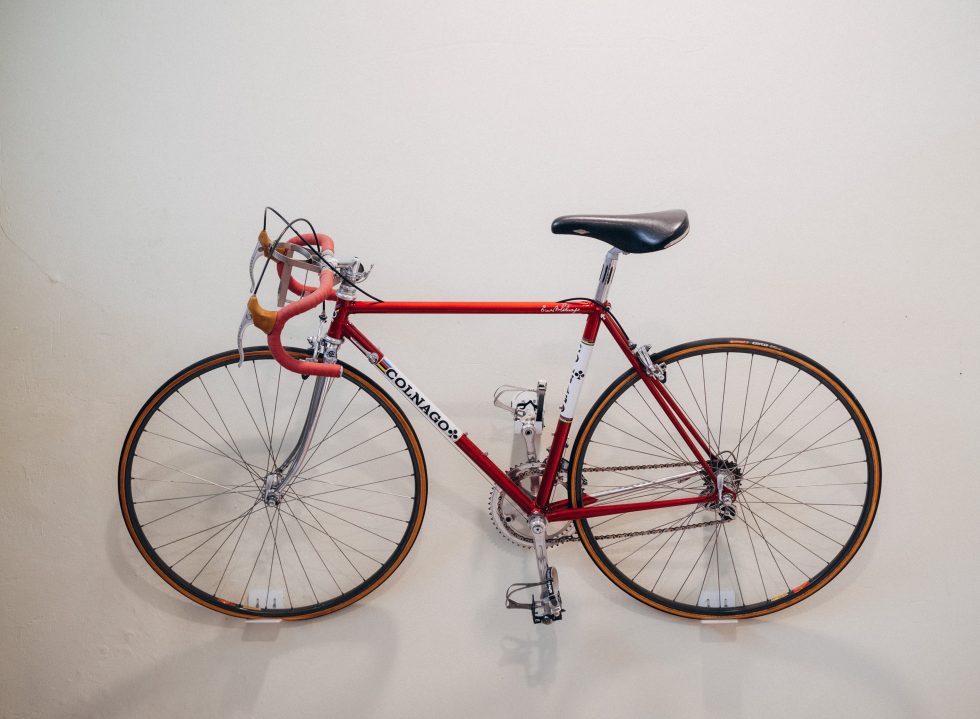 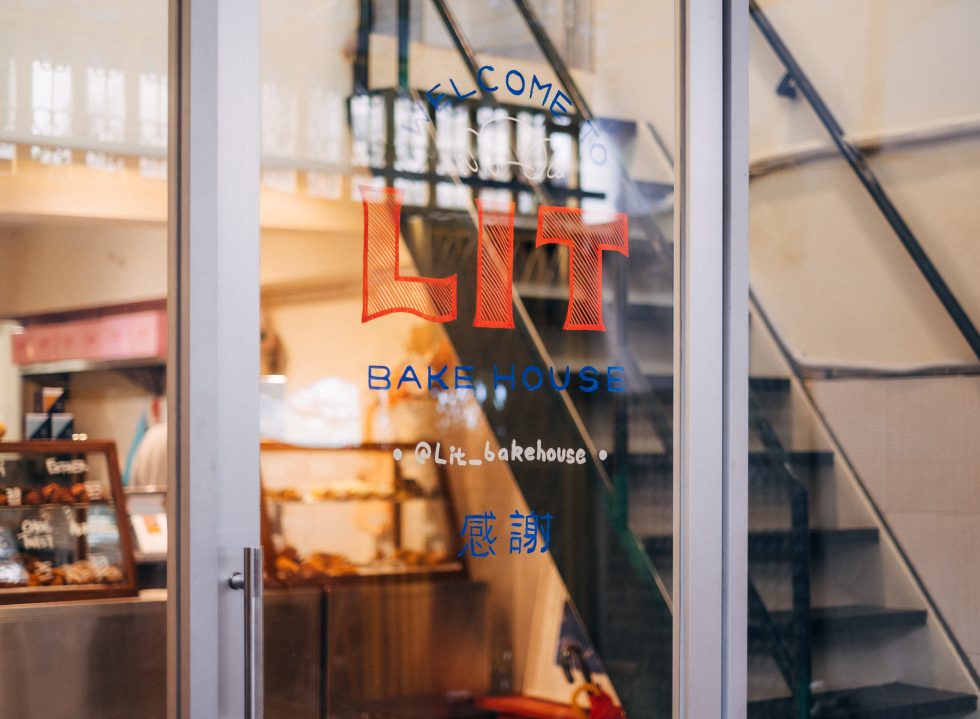 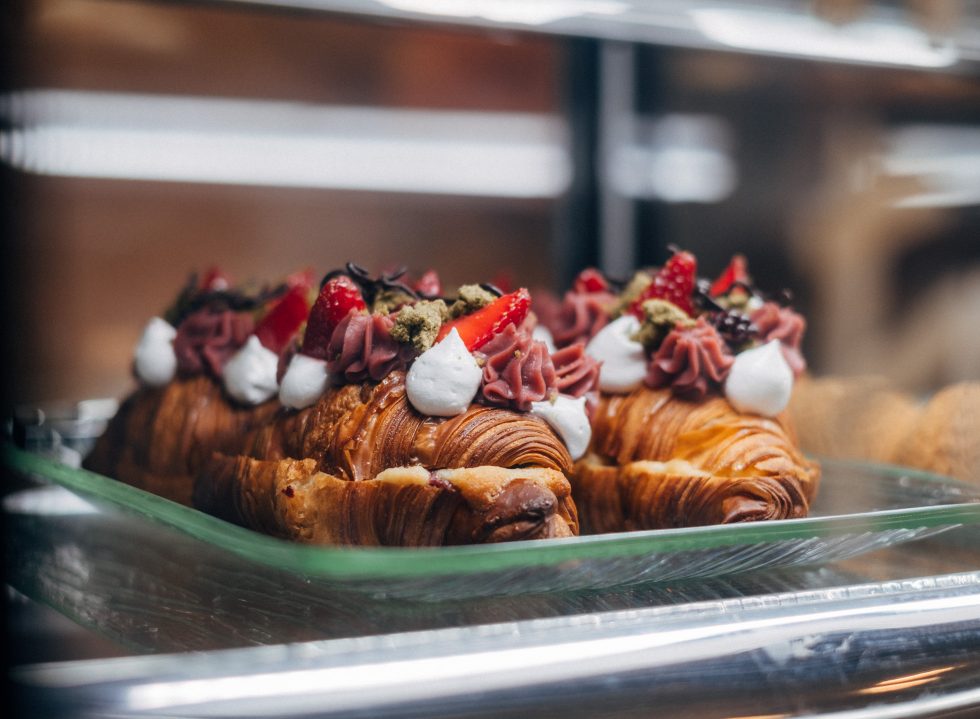 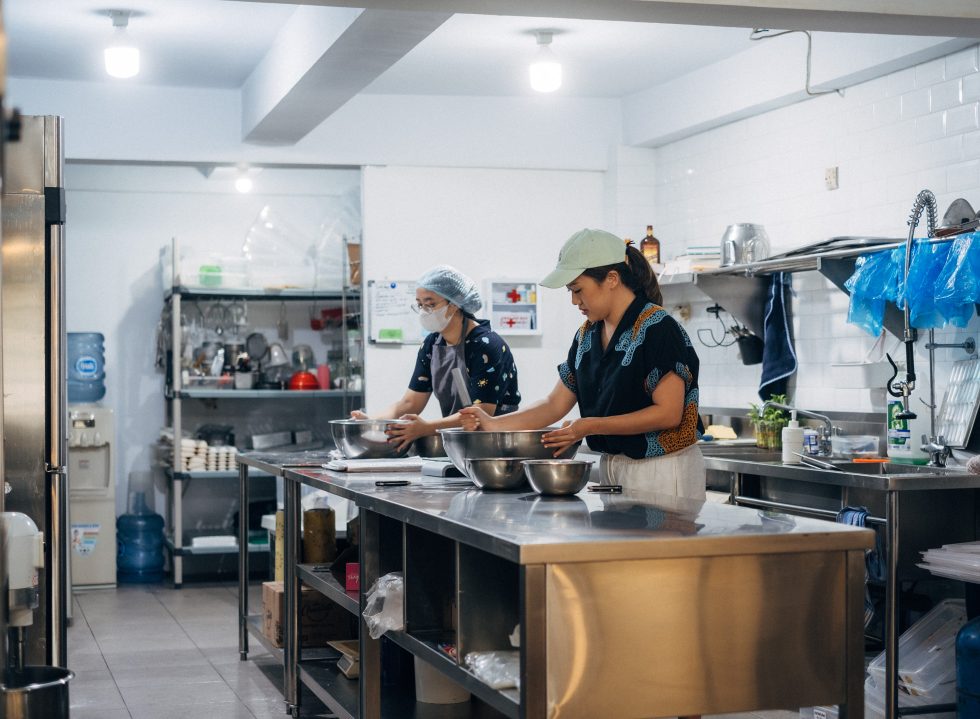 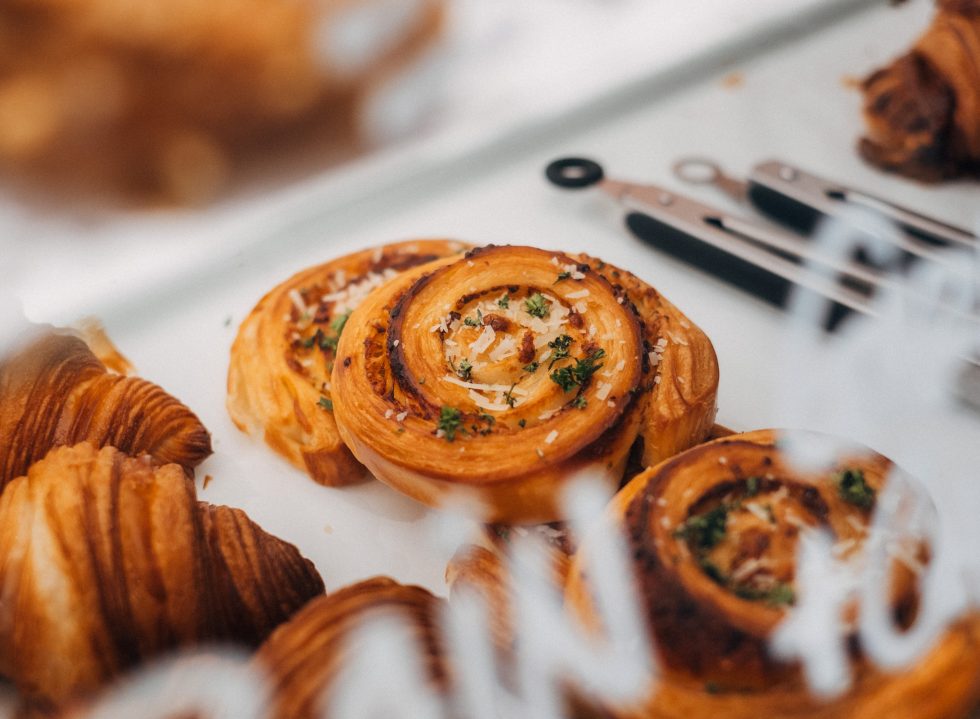 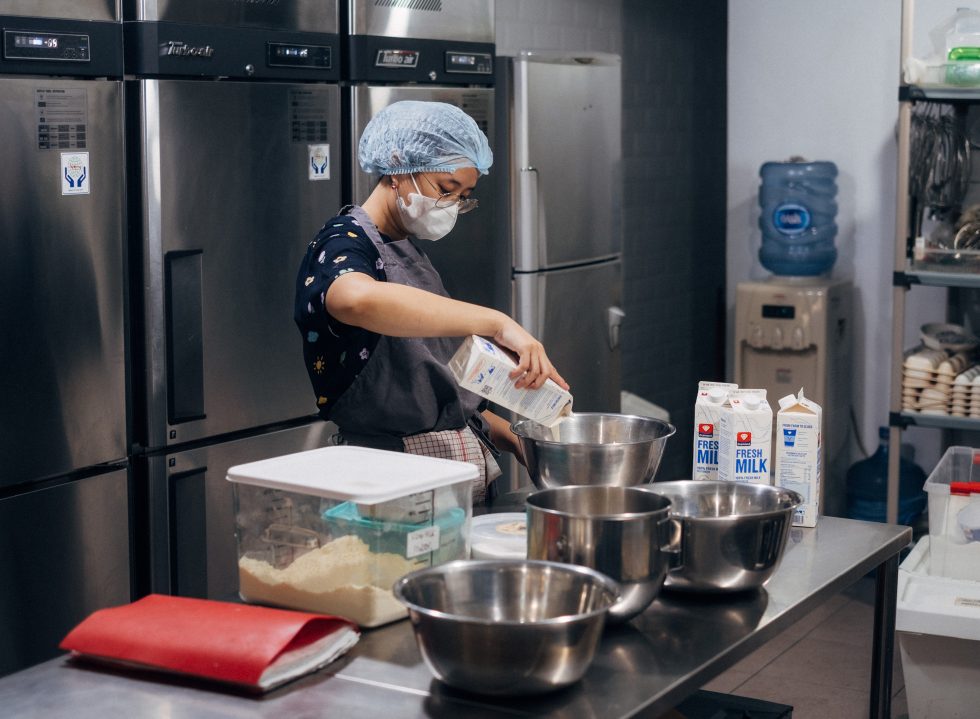 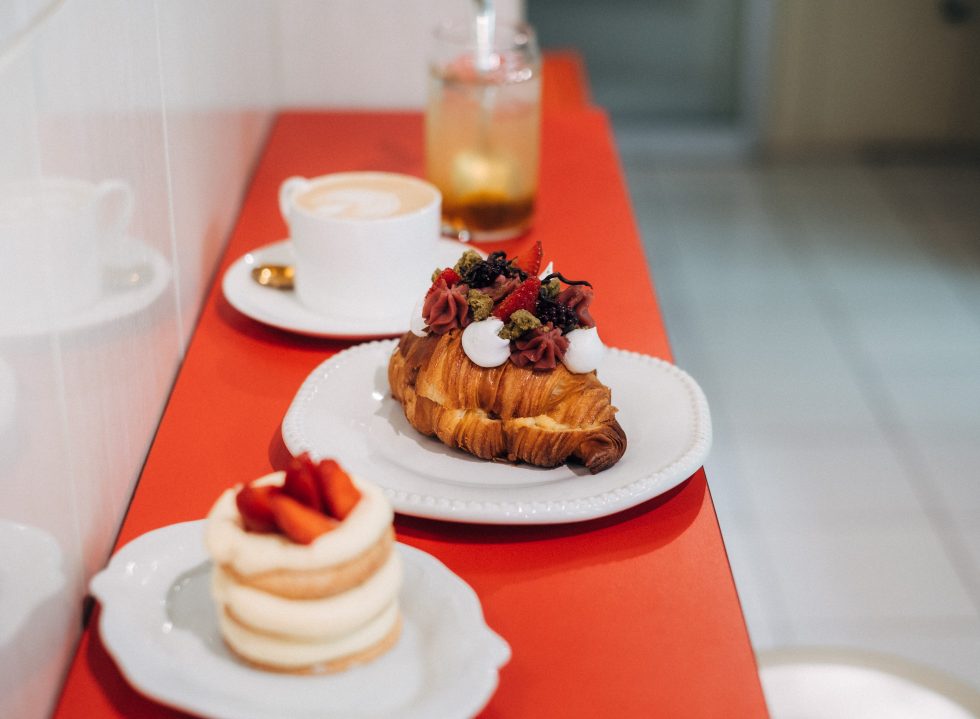 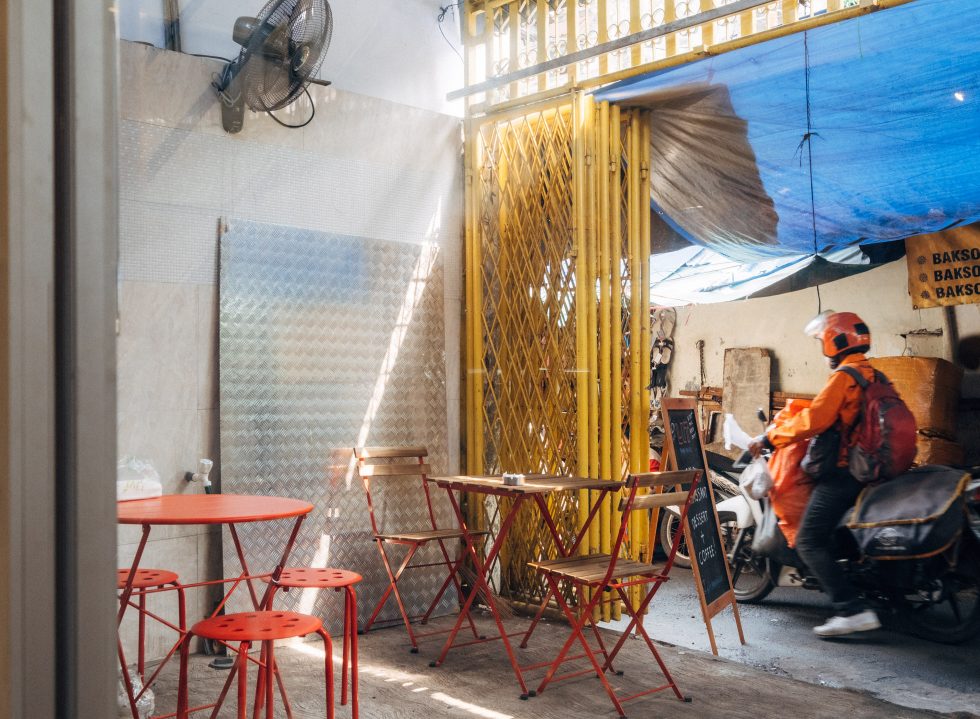 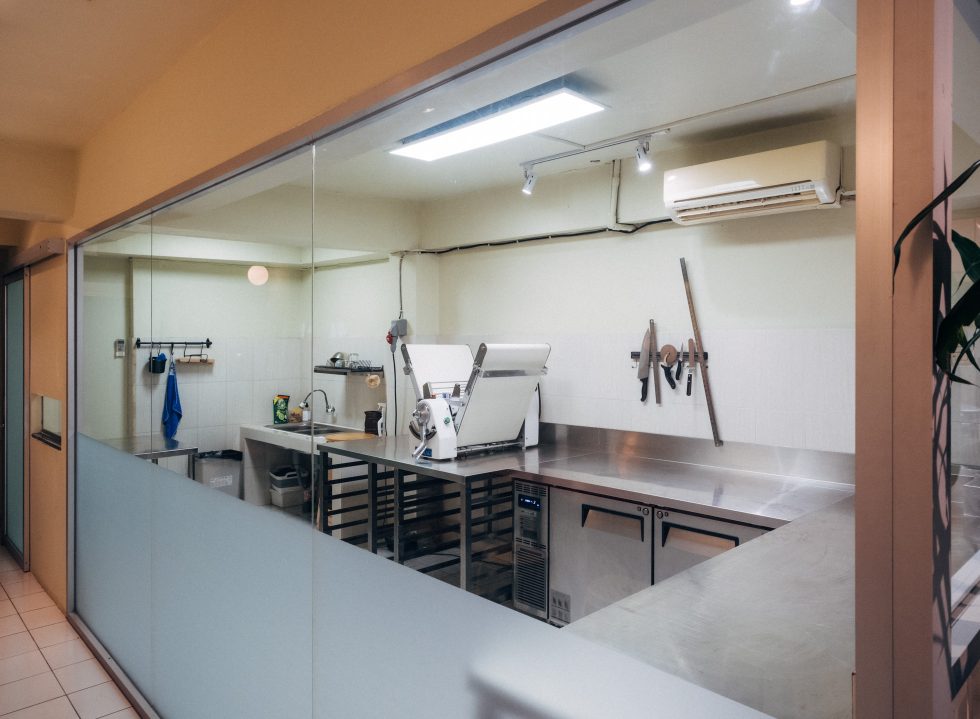 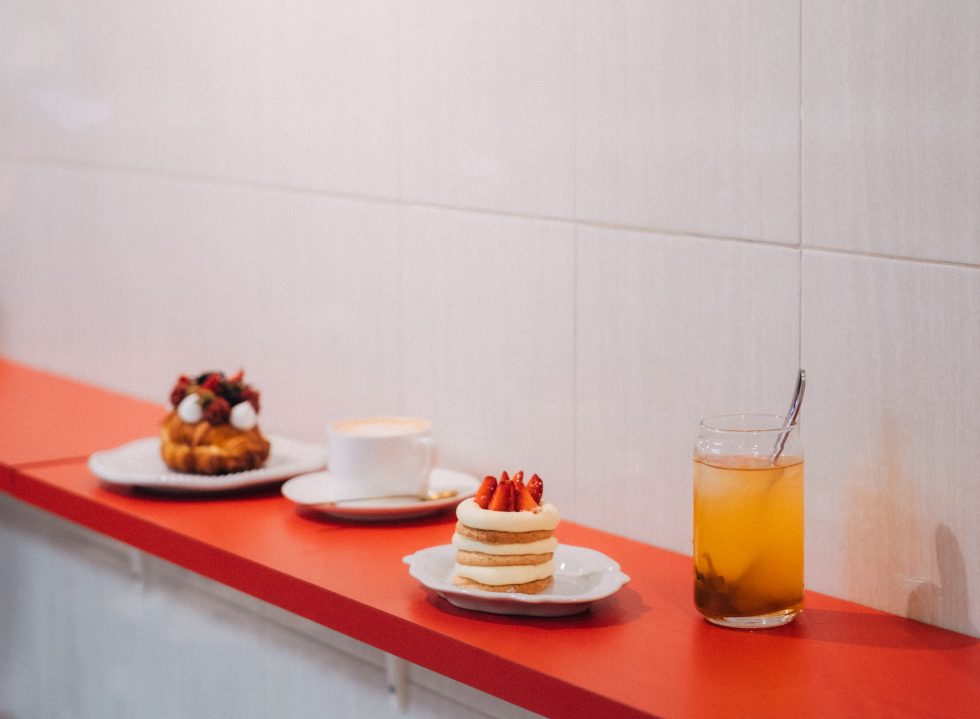 Only a few places can’t be reached by foot when you’re in Pancoran, Glodok. A known Chinese Indonesian enclave where it seems like every alley and corner brims with decades-old shops, eateries and food stalls—as well as home to one of the oldest temples in the city—its walkability only makes crawling around the neighbourhood all the more exciting. Squeezed within this lively hubbub is LIT Bakehouse, a pastry shop-slash-café run by Lalita Setiandi, a Glodok local herself.

A good tip is to depart from Chinatown Point mall, cross the street and head to the alley beside Toko Tian Liong. Then, walk down past the many fruit vendors, miscellaneous shops, and food and drink stalls, and spot a discernably modern set-up of Lit on the left side.

Inside is a pretty straightforward café setting many are familiar with: a few small and built-in long tables, and the sight of freshly-baked croissants, pain au chocolat and doughnuts stored in a wooden glass cabinet. There’s also a dedicated cool room at the back of the café to make croissants, as well as a kitchen on the second floor where Lalita bakes the rest of her pastries.

Billing itself as an artisan community bakery, every item here is made by Lalita in small, daily batches. Whether it is the brioche doughnuts inspired by the traditional donat kampung, croissants with their own twists like the Wildberry Forest (its most complex crescent roll to date, flaunting toppings like blackberry curd, matcha soil and Italian meringue), or the popular black truffle choux, the Le Cordon Bleu graduate doesn’t compromise on simple but quality ingredients, like her use of French butter, and bakes whatever inspires her at the moment (or whatever is available in her refrigerator) instead of chasing trends.

Lit, which kicked off online in 2020, has also seen its fair share of crowds-turned-regulars since it opened in April: a lot of aunties and uncles who like to make themselves at home after their daily walk around the area; a brigade of mothers visiting from a nearby school who knew the café through their WhatsApp group chat; and even Lalita’s father, who likes to go on a bike run around the neighbourhood, casually bringing his friends over.

There’s a true neighbourly charm that Lit gives off, where dropping by the café has slowly become the surrounding residents’ routine outside of their daily market visit. And it can’t be helped—being smack dab in the throngs of Glodok liveliness would naturally position the café to be such a spot, and to Lalita’s delight, it is something that she hopes Lit Bakehouse can grow into; a place where she gets to know her neighbours better, and hopefully one that can jolt another excitement to Glodok’s well-known exuberance.