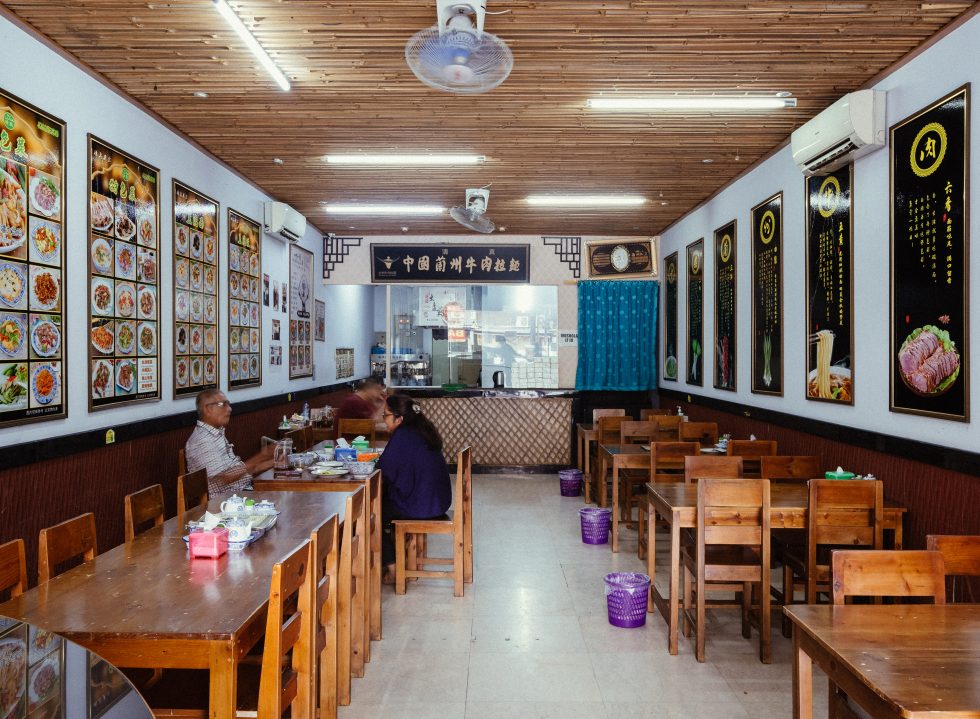 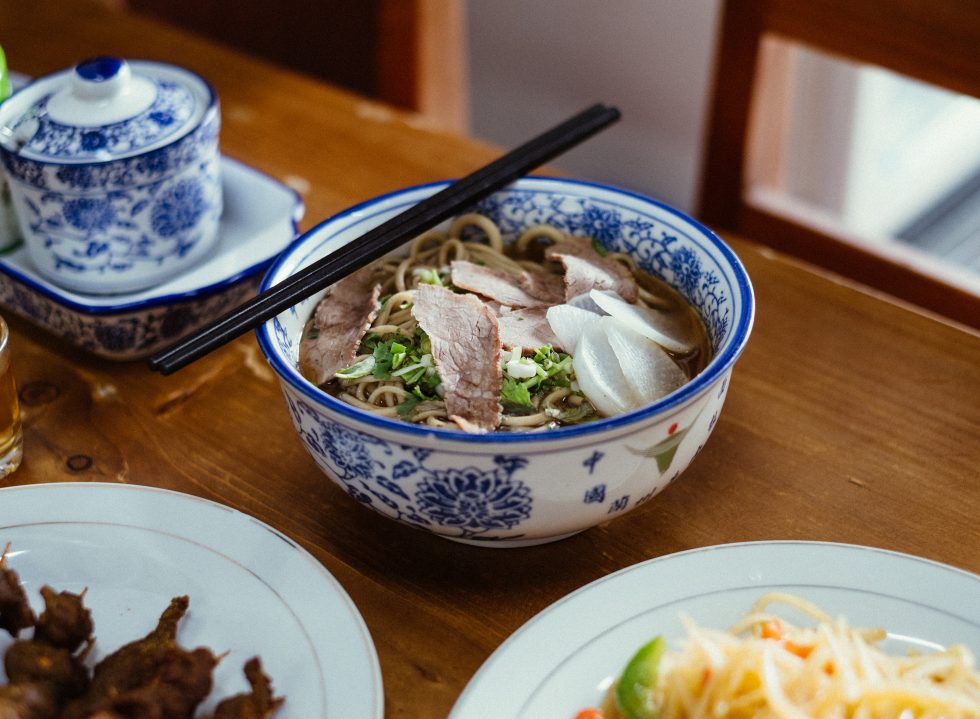 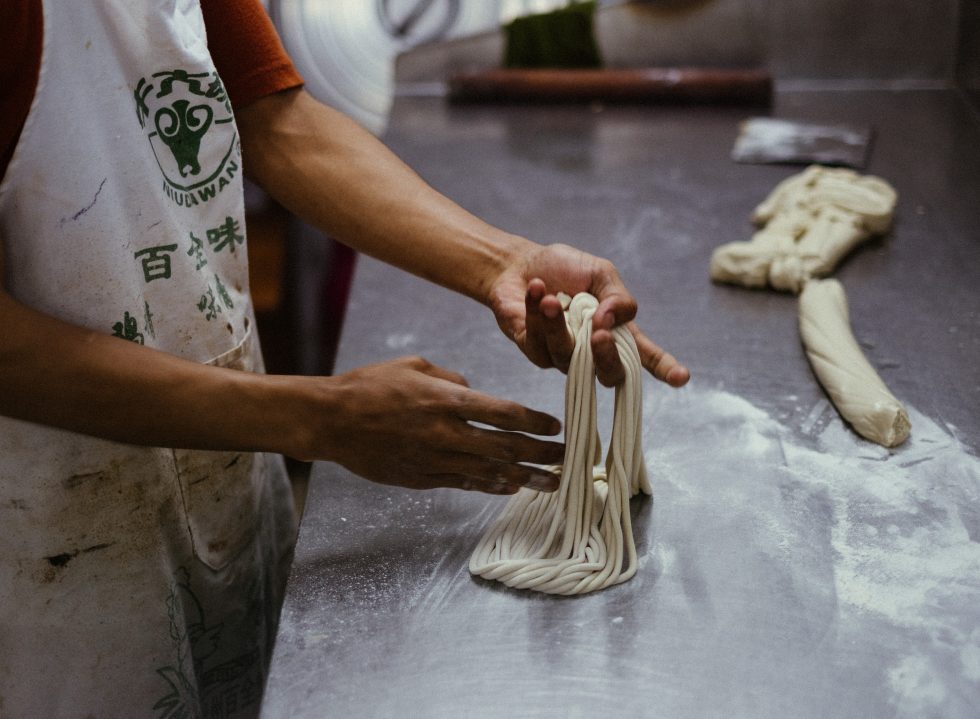 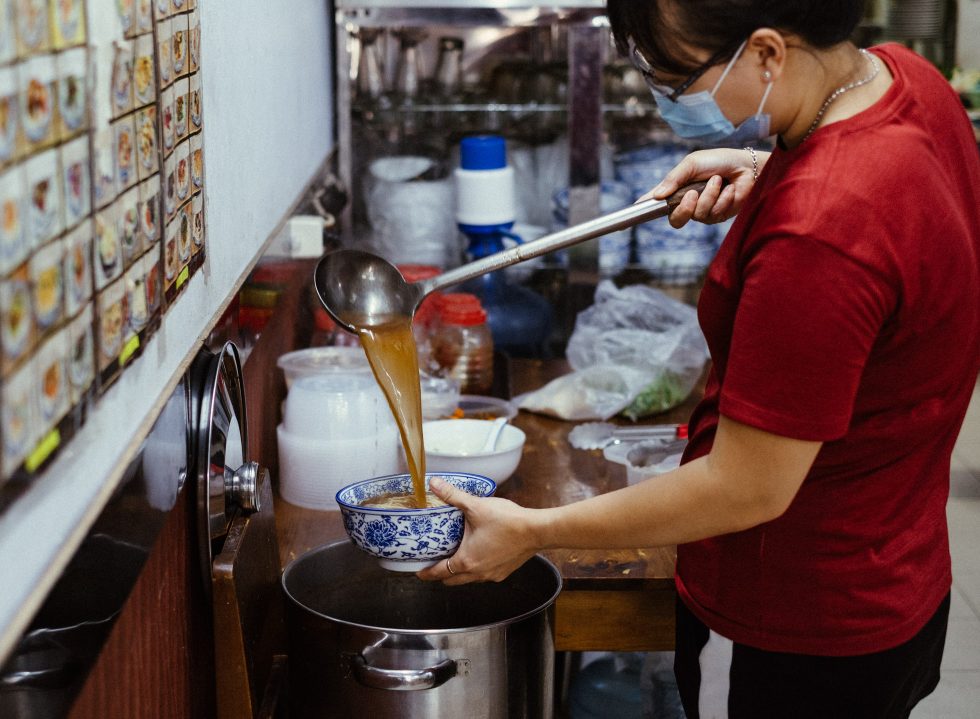 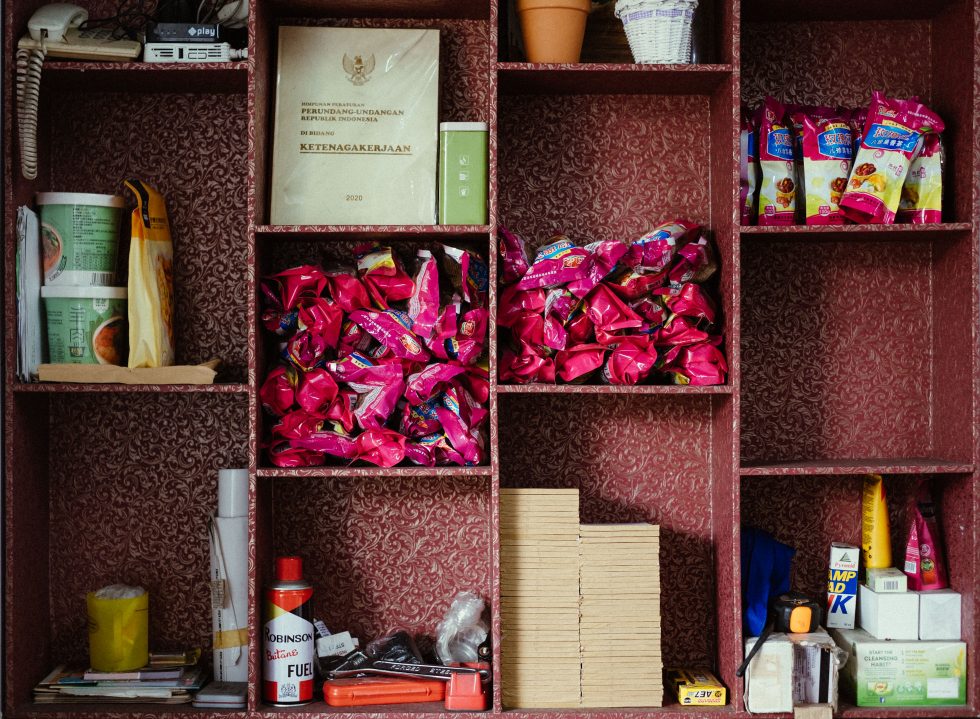 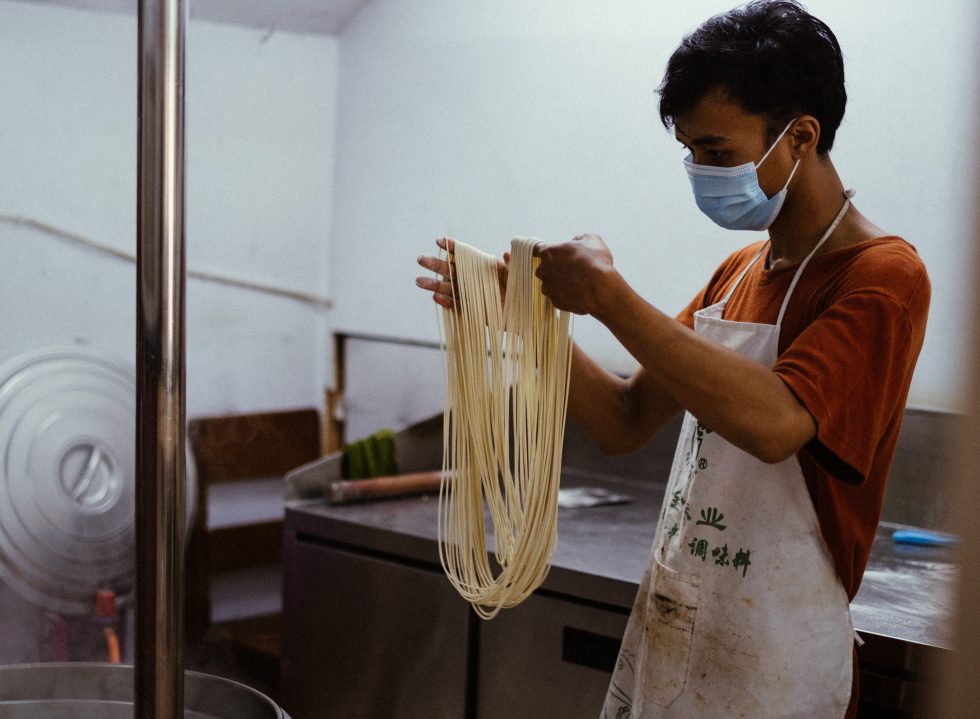 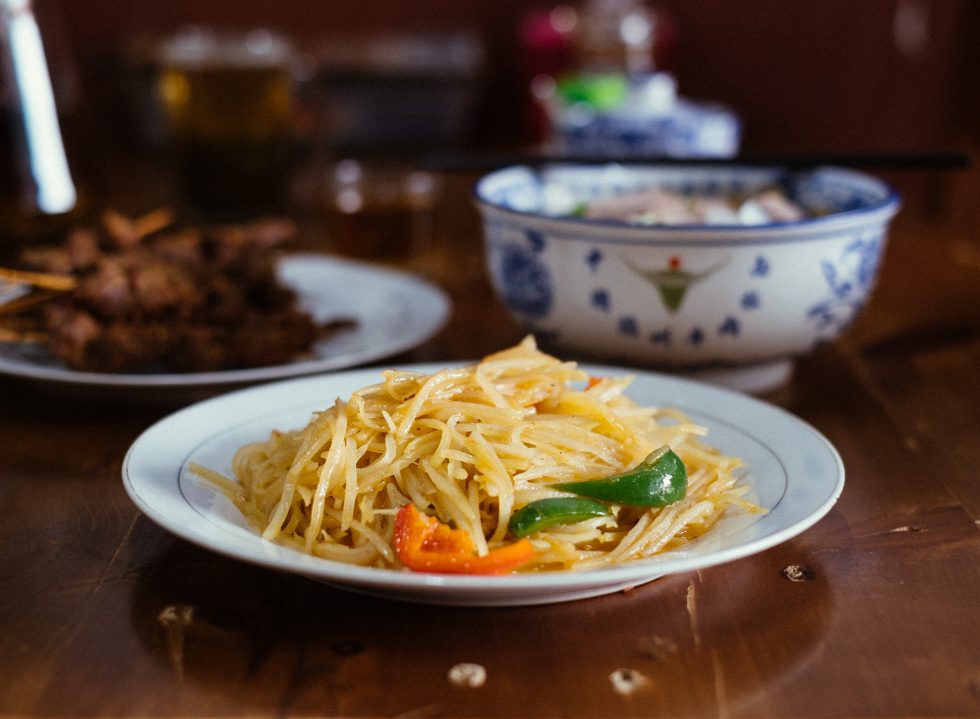 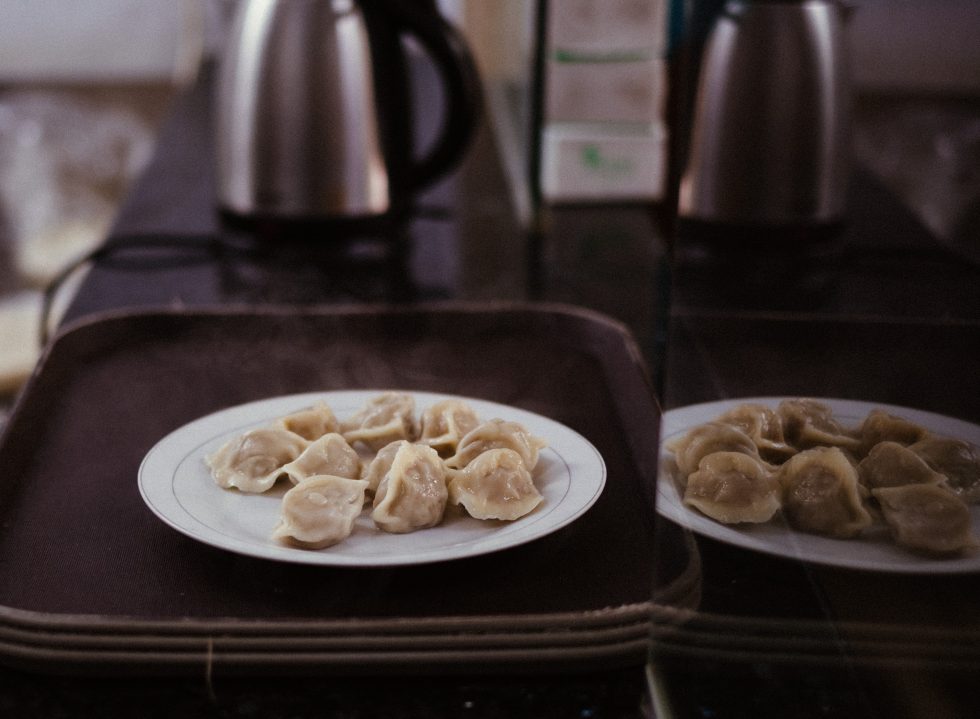 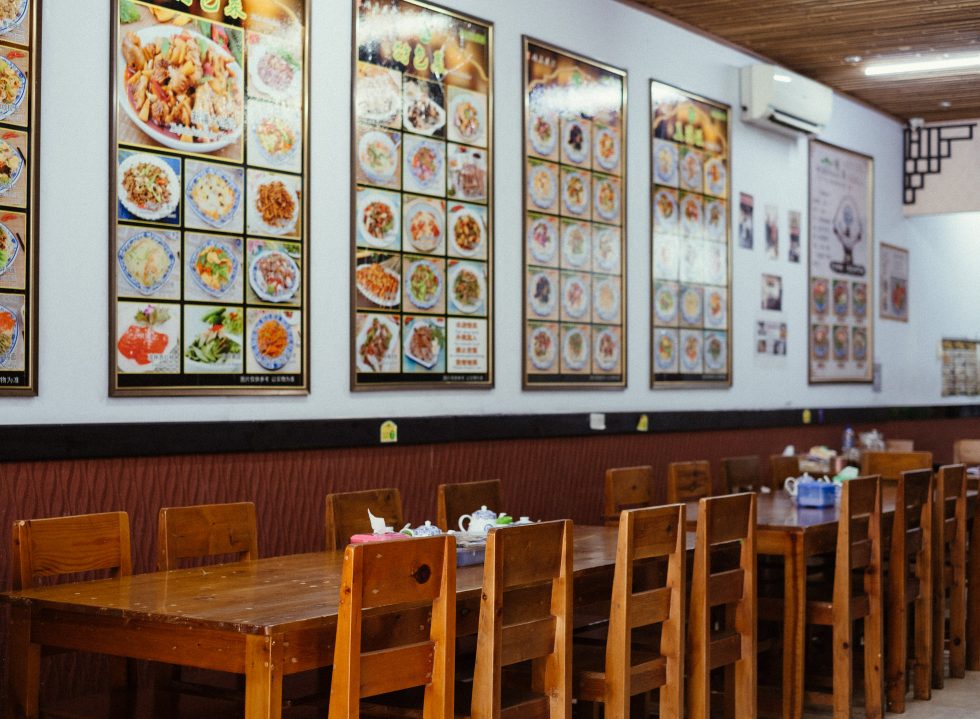 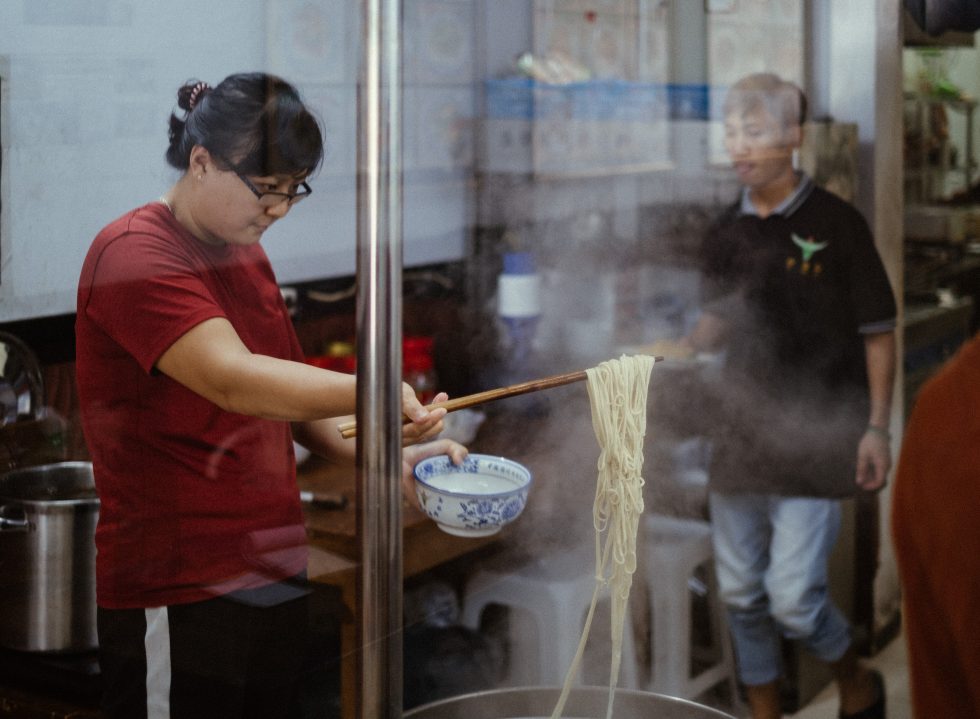 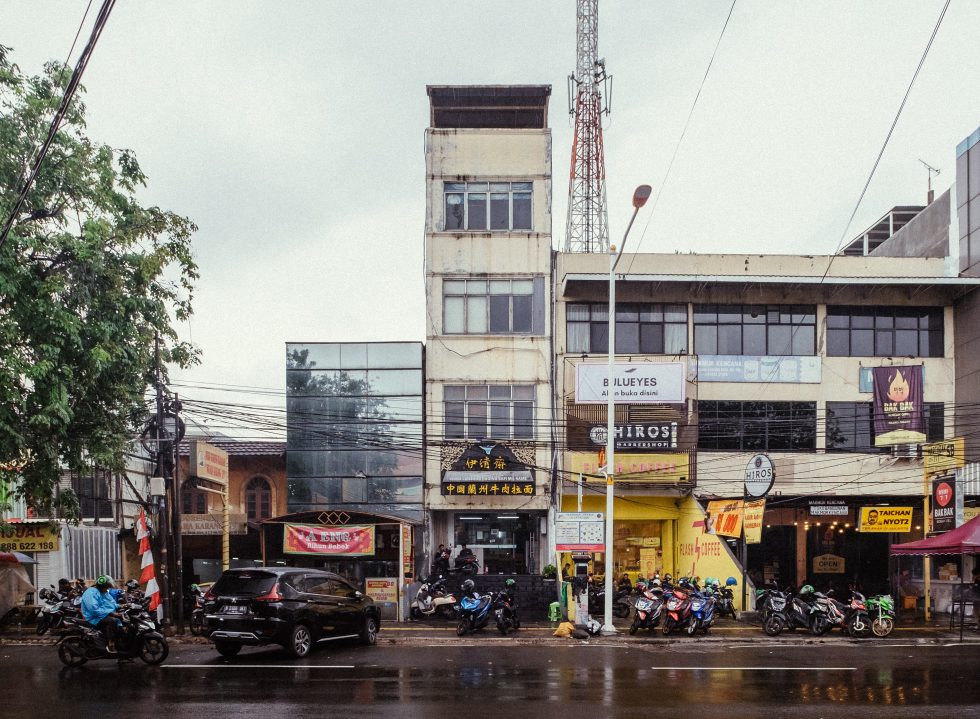 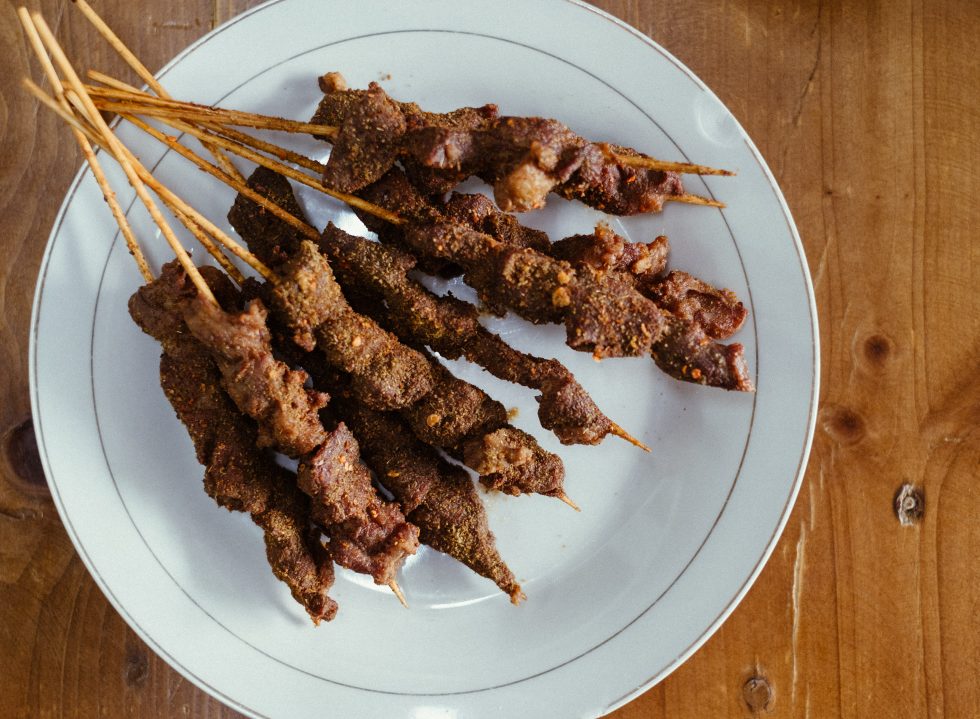 If the eyes are a window to the soul, then perhaps food is like a stride into the door of cultures. Situated far north in Muara Karang, noodle shop Lanzhou Niurou Lamian, simply known as Lanzhou Lamian, is a representation of that idea.

Owner Ma Haiqing, who—like his Lanzhou-style noodles—hailed from the Gansu province in Northwest China, keeps his shop simple and laid back. Inside, one will find rows of wooden tables and chairs (each thoughtfully complemented with a bin to throw tissues in), sandaled staff taking orders in t-shirts and track pants, big menu posters, photographs marking the restaurant’s milestones and also Islamic calligraphies, hinting at Ma’s devotion to his religion.

But when it comes to his food, despite being common and affordably priced in their land of origins, they are anything but simple. The spices and herbs used in each one are vastly diverse, creating hearty flavours that fit Gansu and the surrounding northwest region’s arid climate. And as the area is home to a big community of Muslims, each ingredient is strictly halal—something that Ma, whose family has been in the trade for over 30 years, has taken pains to maintain by sourcing his meat from a special butcher.

Helmed together with Kalimantan-born chef Heaixin Aoi, Ma’s kitchen puts out an almost overwhelming number of dishes. So feel free to ask for the favourites in the shop, among which includes the eponymous hand-pulled beef broth noodles, the Lanzhou Niurou Lamian. Packed with as many as 30 different herbs and spices in its beef broth (all of which Ma imported from home), there’s almost a curry-like taste to it, except lighter, while the thickness of the noodles can be adjusted according to preference, as is the custom with noodle shops in Lanzhou.

Other crowd-pulling dishes include the Yang Rou Chuon (mutton skewers) with its strong cumin flavour as well as the spicy Qing Jiao Tudou Si (shredded potato stir-fried with chilli oil), both of which combine delightfully with the noodle soup. But if all of that is too much, one can always tone it down with a soothing jug of Ba Bao Cha or Eight Treasures Tea, a herbal brew known for its health benefits concocted with red dates, roses and dried longan.

Indeed, the combination of flavours in Ma’s cooking can be a bit foreign for most Jakartans. But if the noodle dish’s monumental spread across mainland China isn’t proof enough of its magnetic allure, then perhaps the relentless weekend crowd that comes to Ma’s shop from far corners of the city will put any lingering doubt to rest.