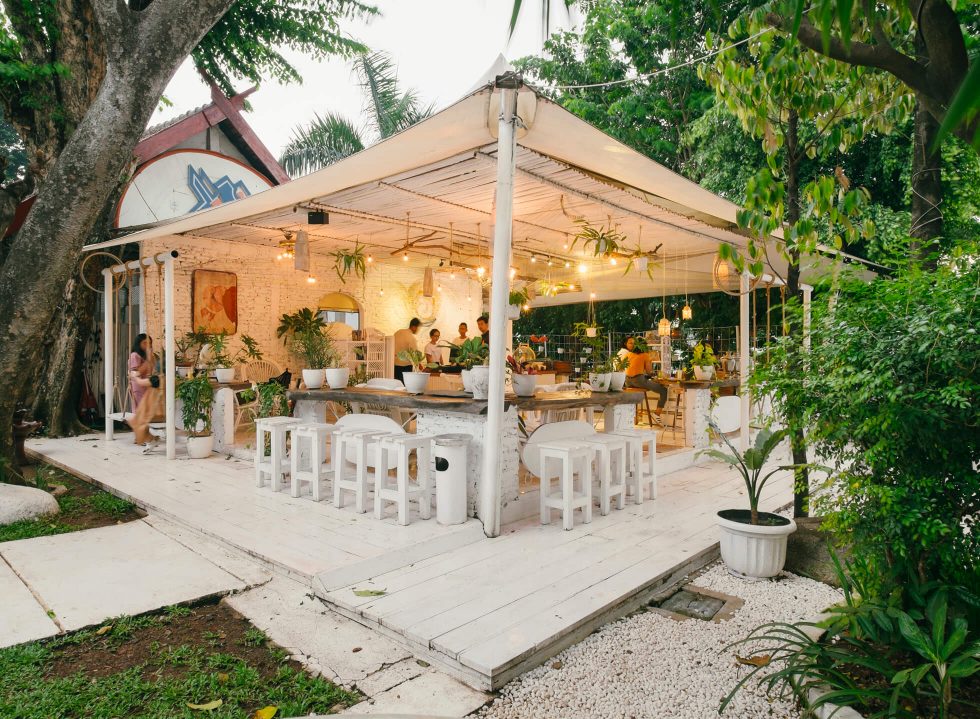 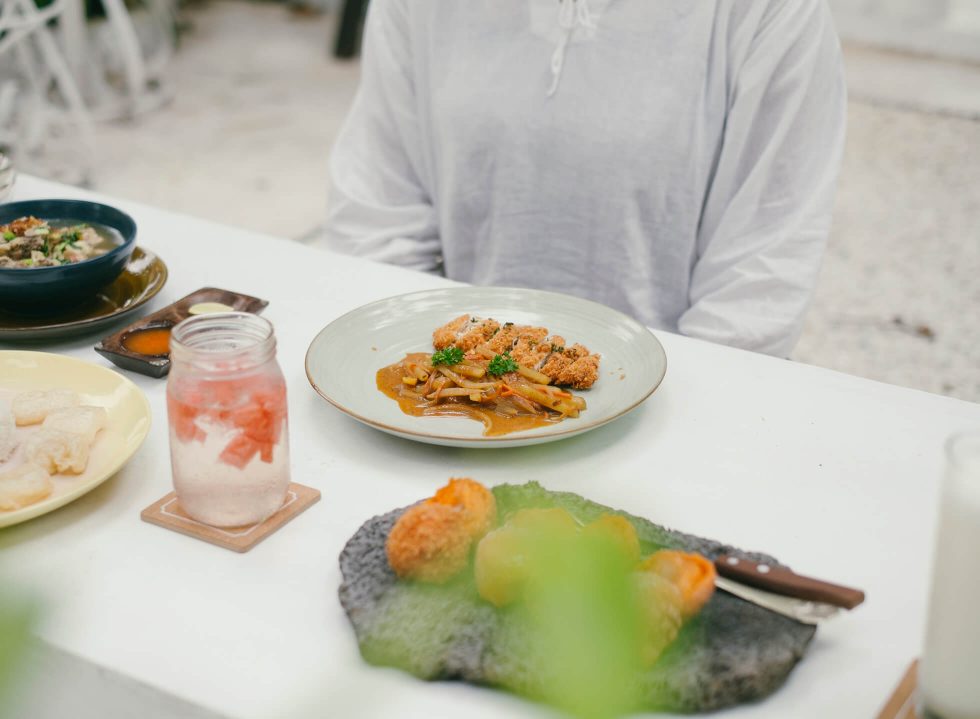 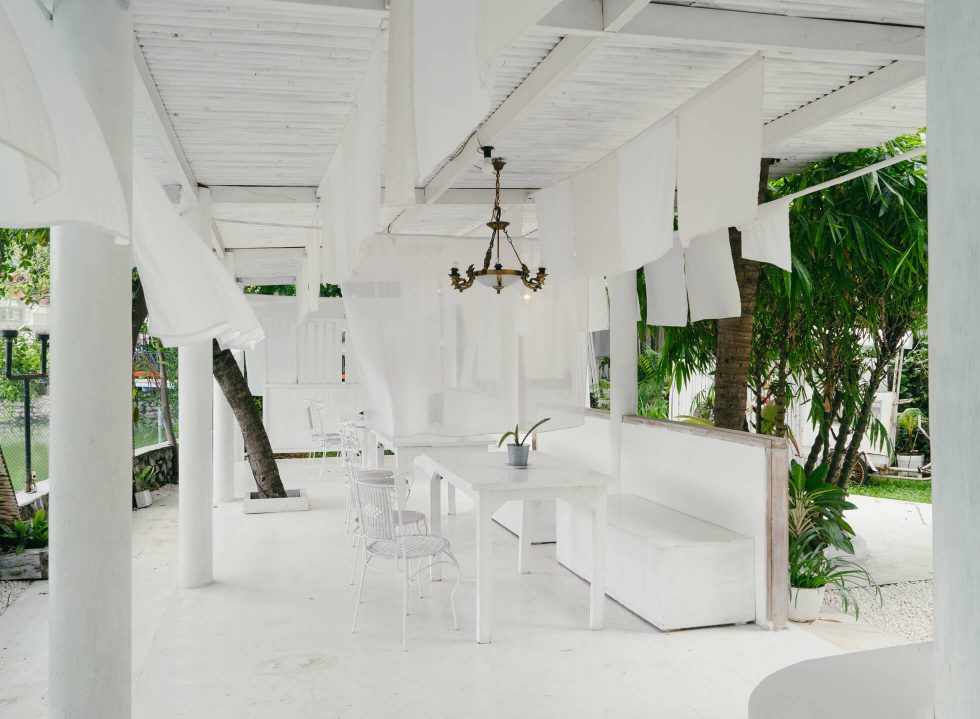 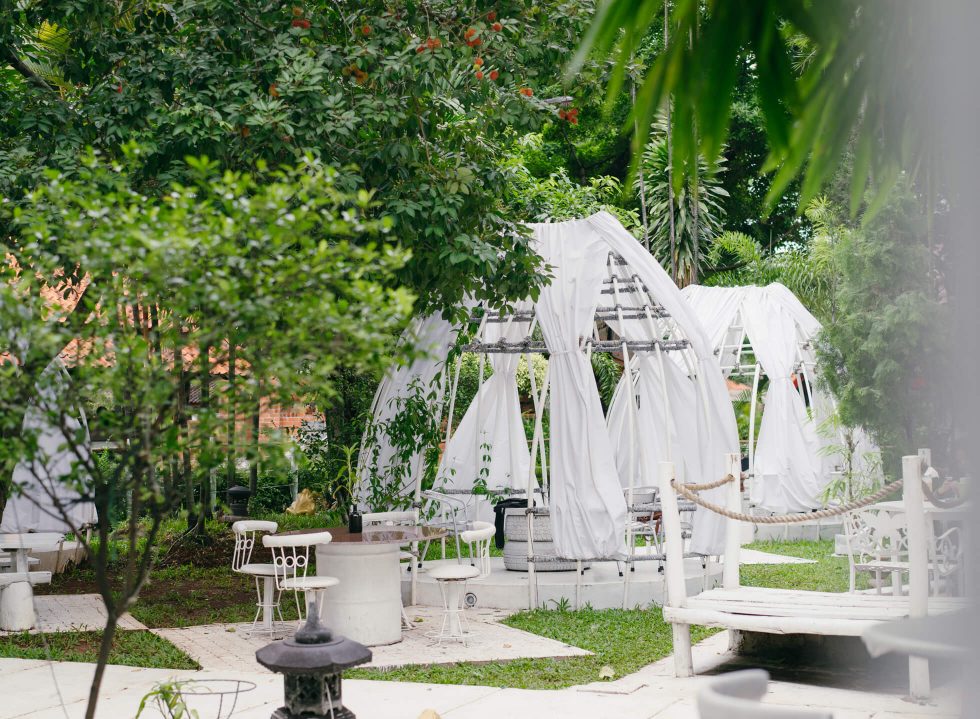 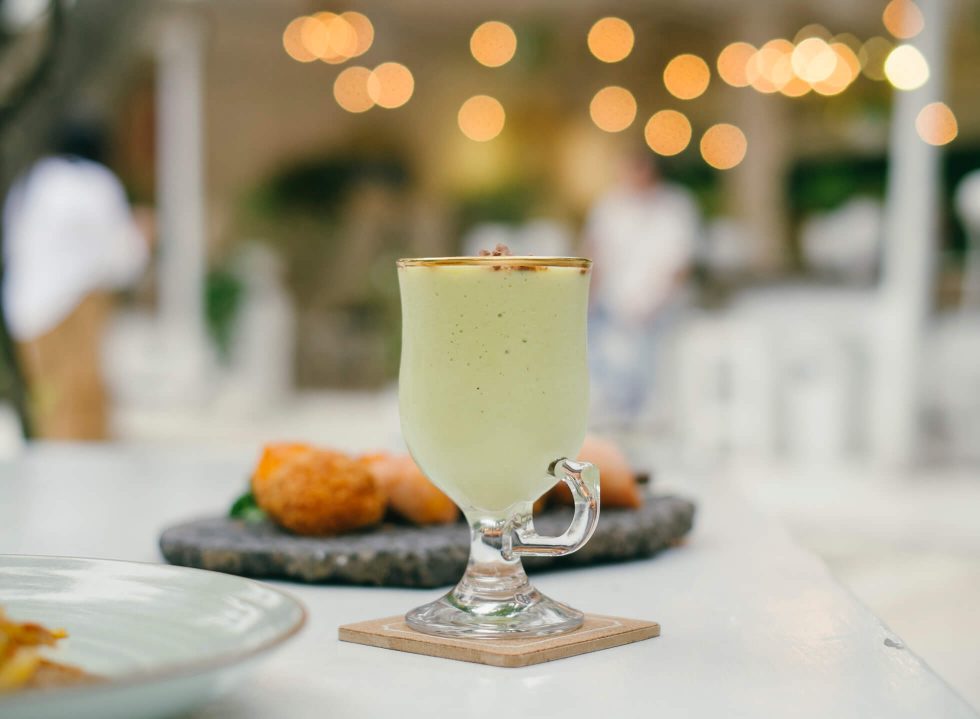 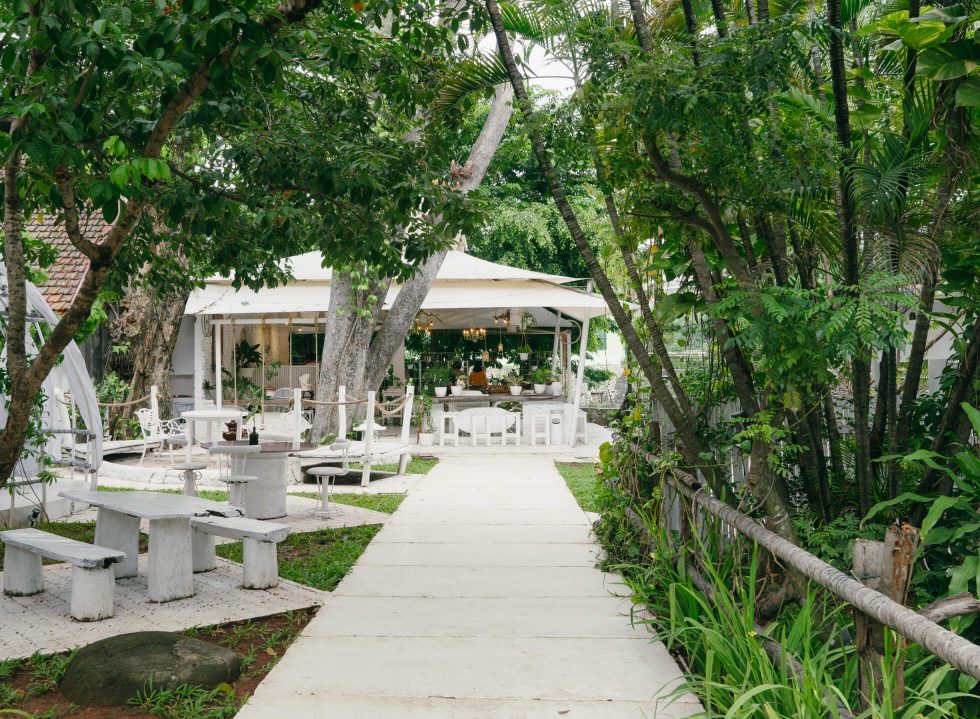 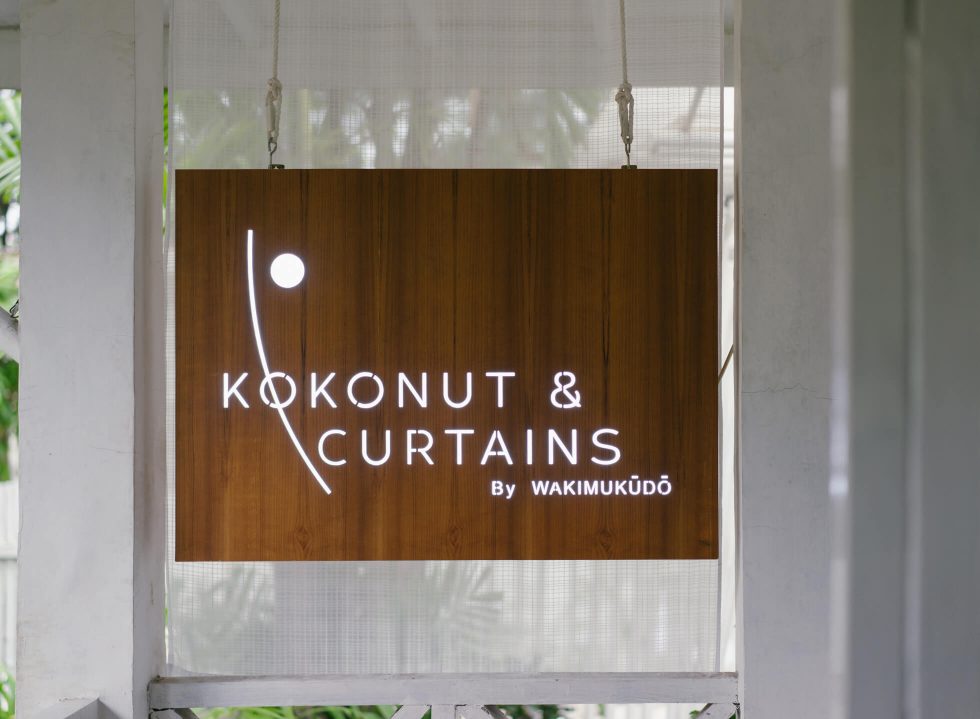 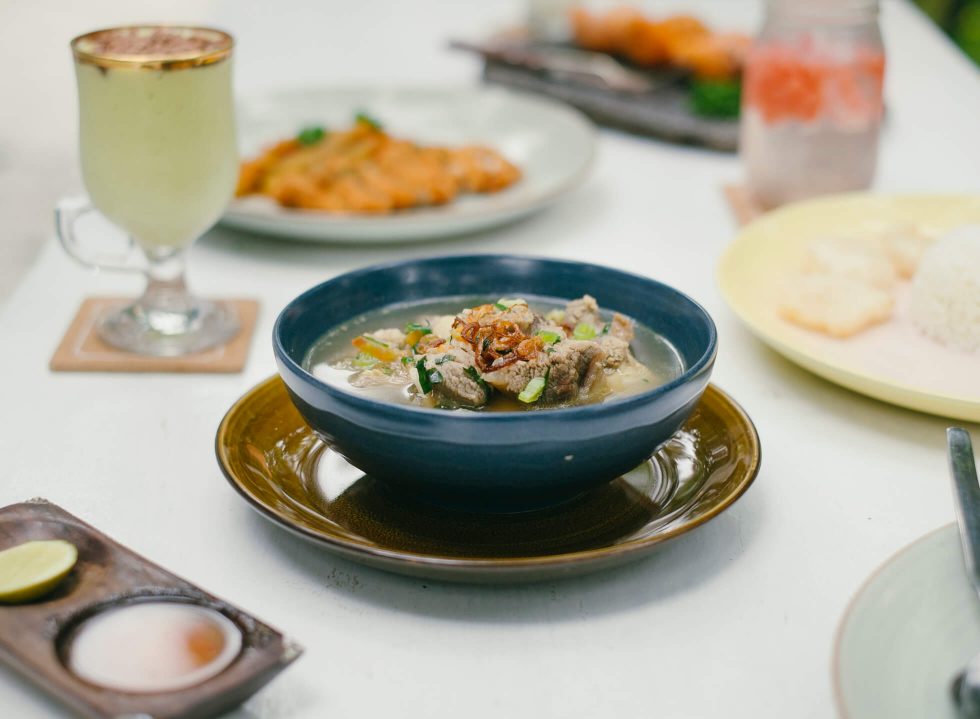 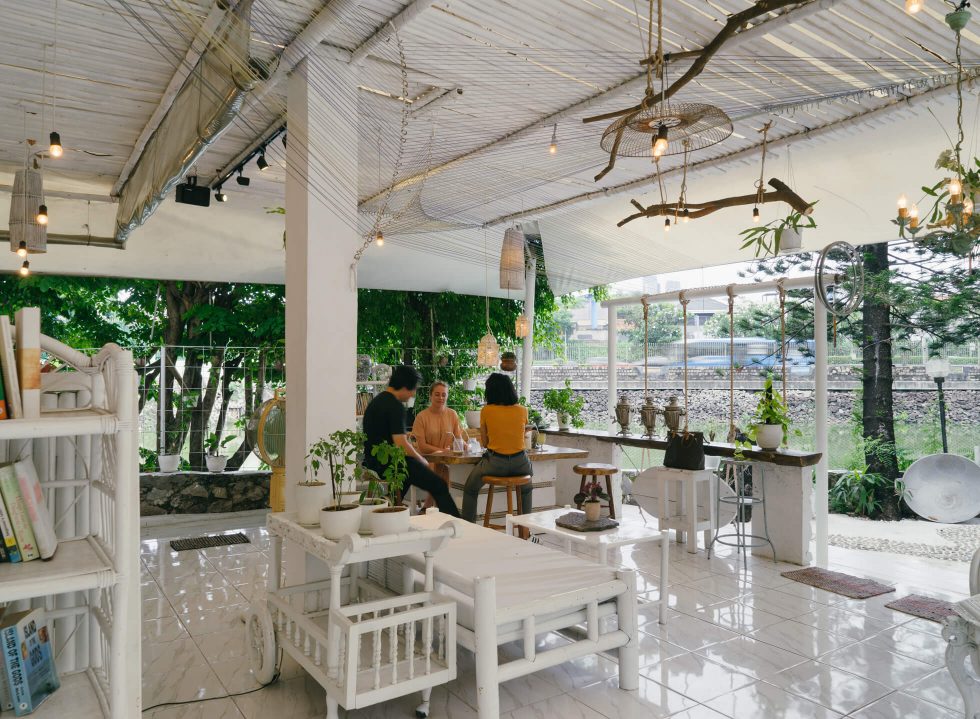 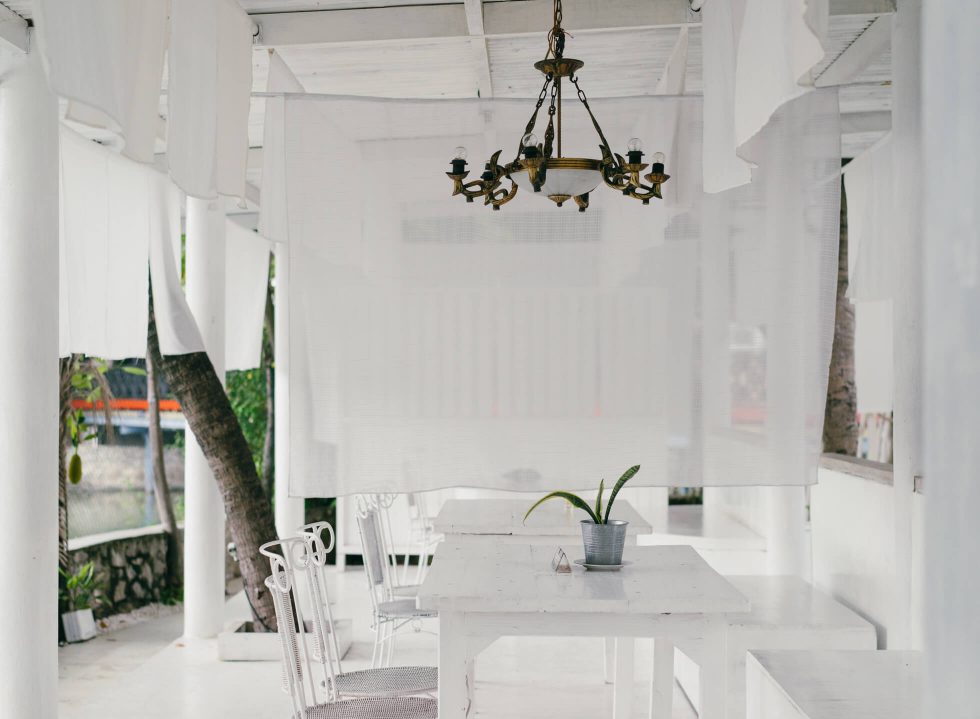 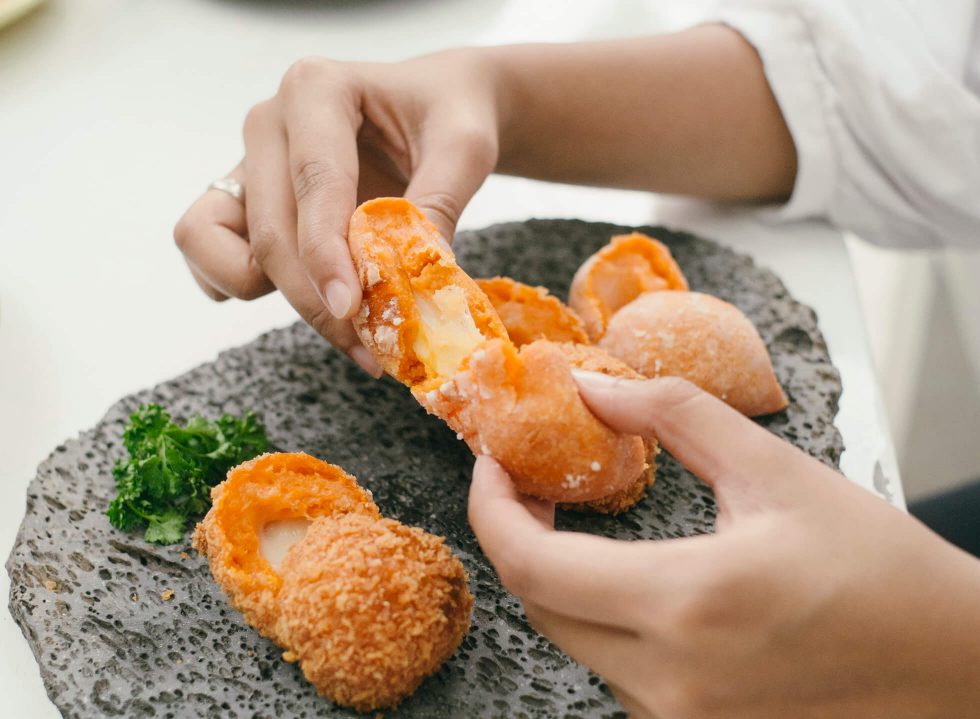 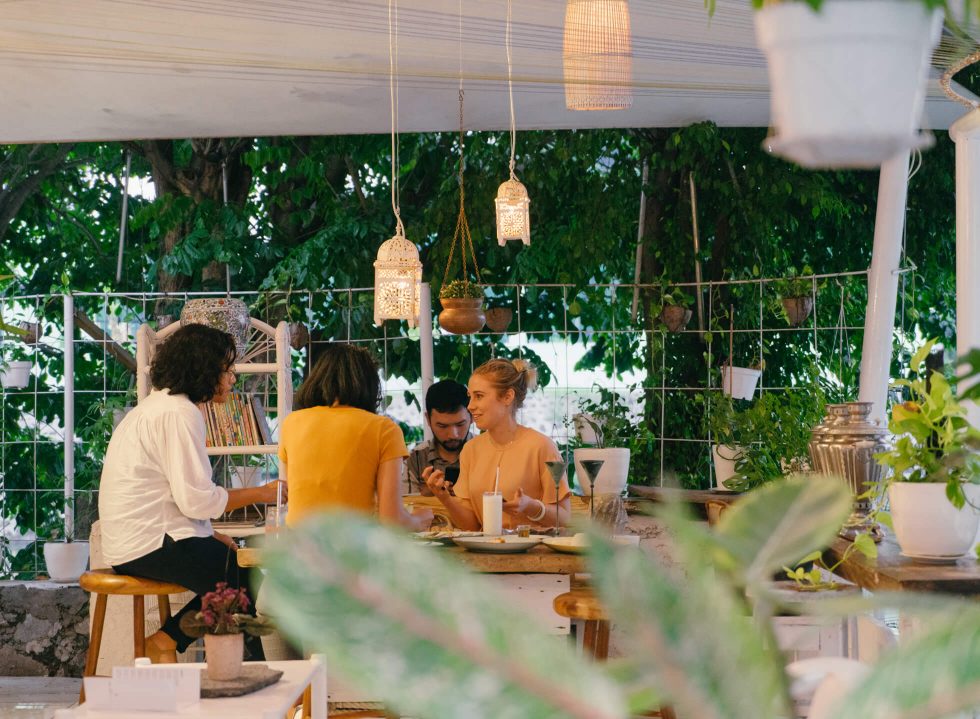 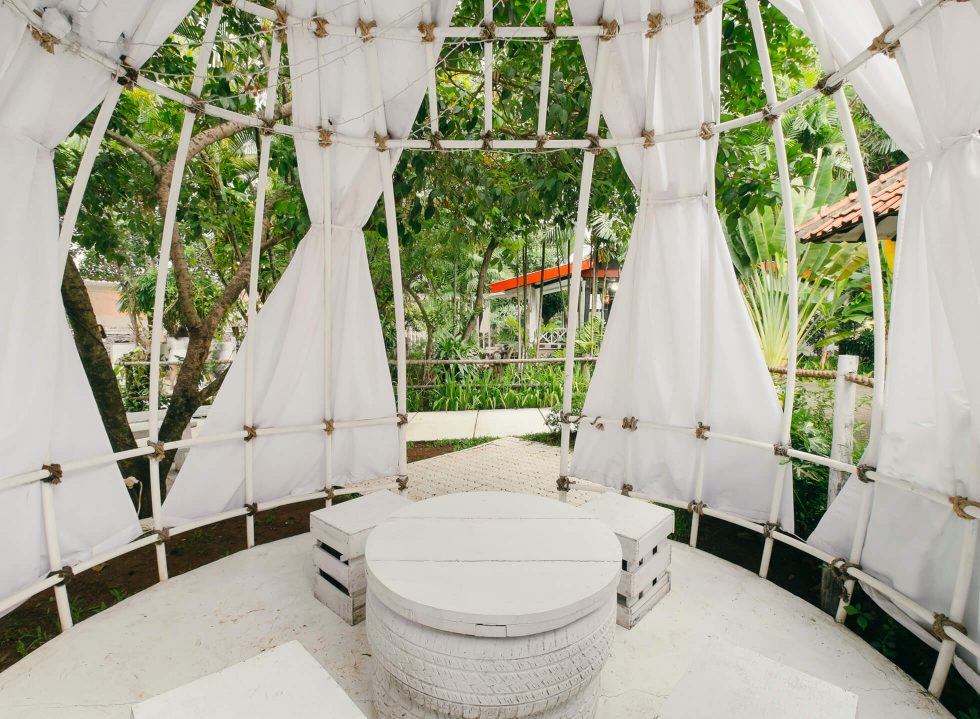 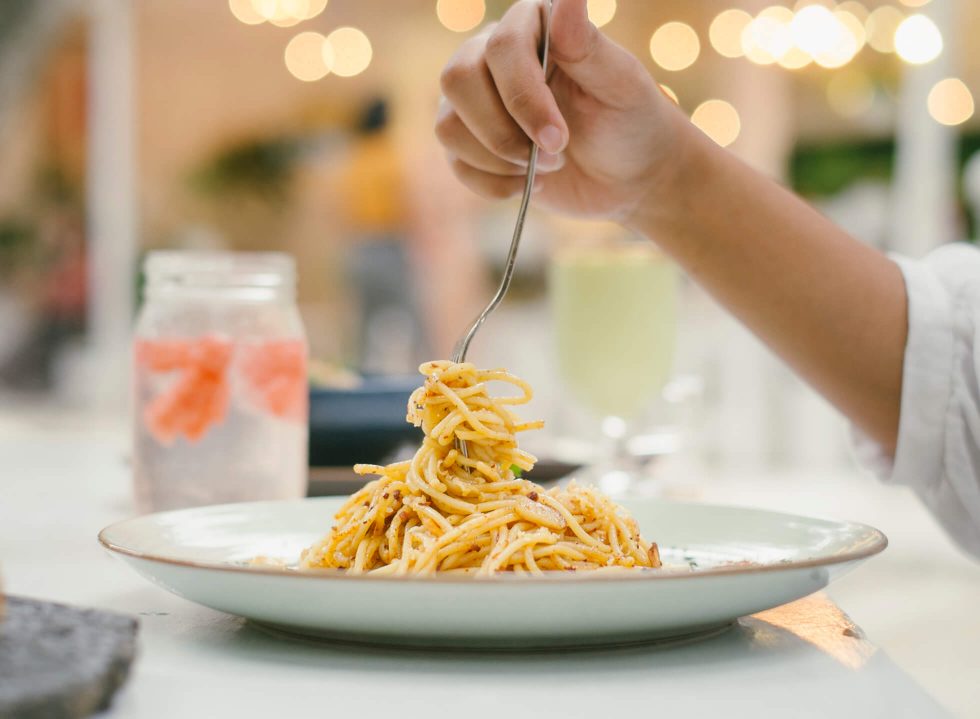 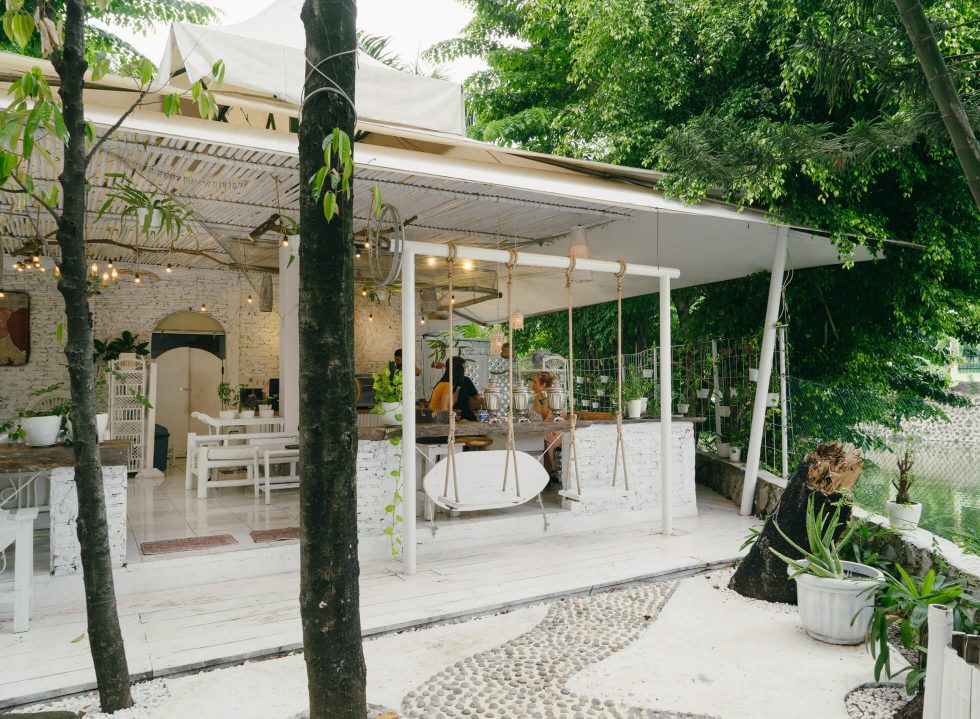 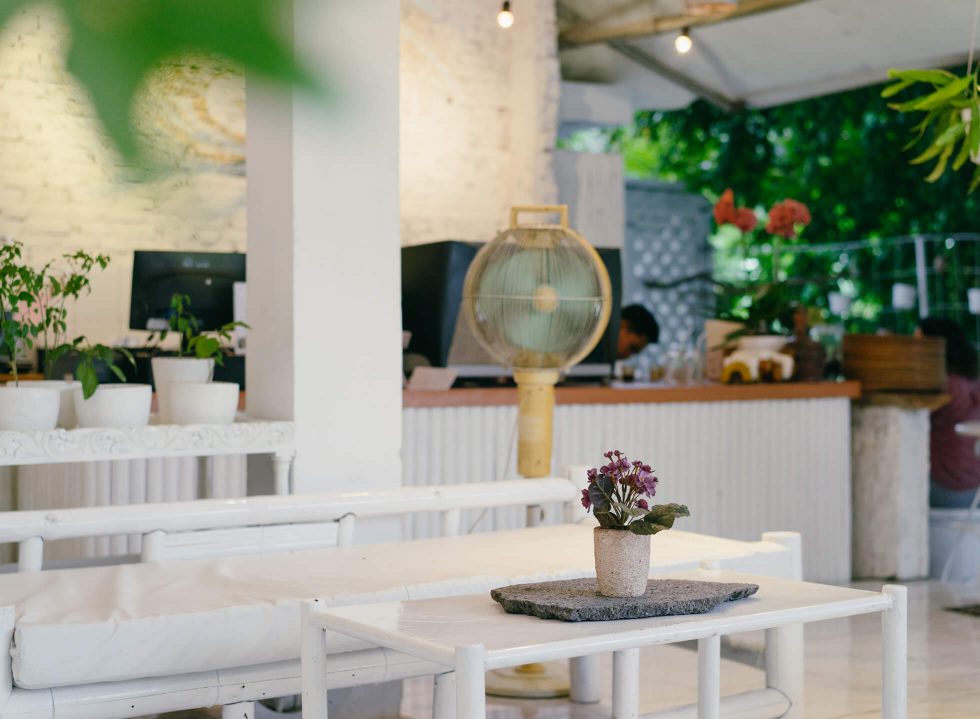 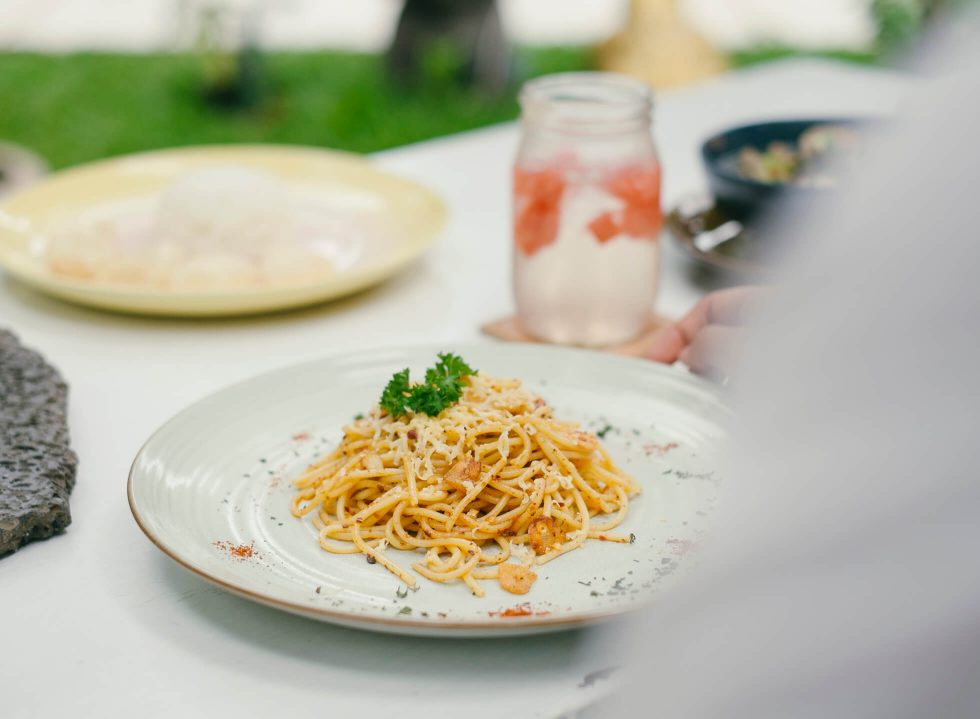 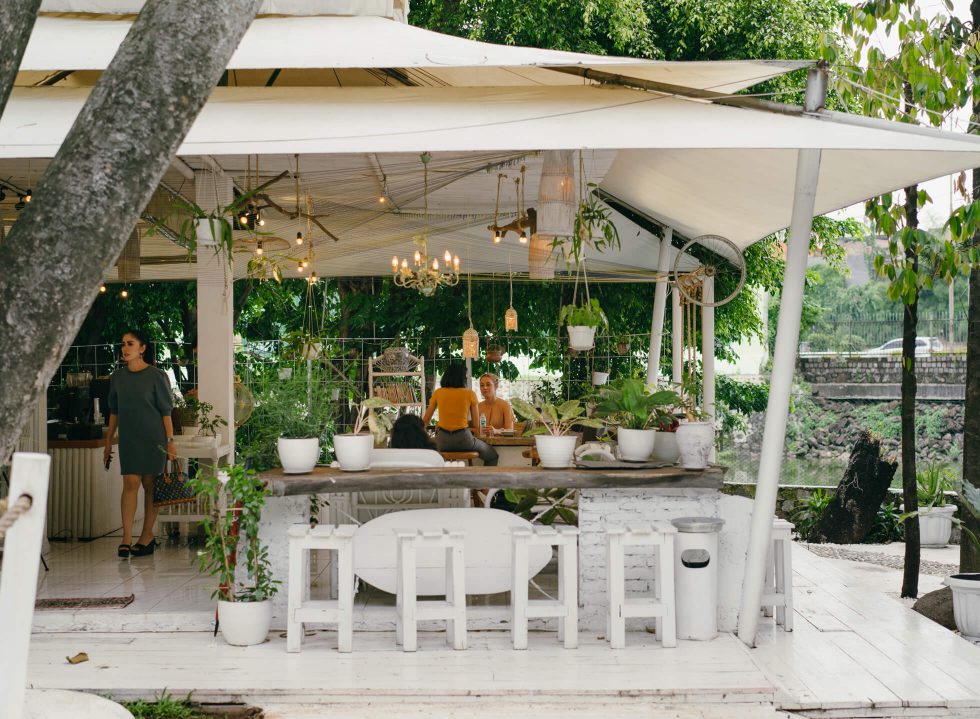 A Tropical Hideaway at KOKONUT & CURTAINS

Hidden in plain sight of Central Jakarta is a name that used to ring a bell: Taman Ria Senayan. Our generation is most likely estranged to this park sitting right next to Gedung DPR/MPR-RI by Gatot Subroto street. But to our parents who spent their youthful twenties in the 70s and 80s Jakarta, Taman Ria Senayan, or Taman Ria Remaja was home to the merriment that our parents sought, like how we would seek coffee shops to hang out and have dates today. With time, Taman Ria’s fame slowly worn out, retreated back as a distant memory upon its closing in the early 2000s.

Recently, however, an unexpected establishment called attention to one sleepy corner of Taman Ria; nestled in there is KOKONUT & CURTAINS, a recent uncanny addition in town that will have you gaping from the first moment in. Behind the wavering white curtains reveals a sweet abode doused in white and tender rustic-ness to fetch your awe.

A concept developed by Finnish design agency, WAKIMUKUDŌ, KOKONUT & CURTAINS conveys the laidback-ness of the tropics despite being tucked behind one of Jakarta’s busiest streets. However, the location was a game of fate that played well in their favour. Hermione Skye, the studio’s creative director, explains how the establishment reflects their philosophy: to breathe back life into the abandoned. For it, they’ve set themselves apart from the rest in this industry by settling a home somewhere unexpected.

This hideaway makes no use of any wall, instead, lush trees, draped gazebos and a pavilion will shelter you from the blazing sun. As such, the ambiance will easily draw you to retreat with a chiller in hand, like the Watermelon Refresher, Geez, a sweet and cooling beverage with some diced watermelon, mint and honey.

For fares, the menu is kept short with a variety of locally-inspired dishes and some Western plates. To wit, they serve the perennial favourites such as Oxtail Soup, Chicken Katsu, and the ever-popular Spaghetti Aglio e Olio. Fret not, if you haven’t got the appetite for a large meal, the nibbles – such as the Sweet Potato Rounds (cheese loaded sweet potatoes) – are good for sharing.

With a venue this dashing, there’s no doubt that you’d feel compelled to take out your phone for a snap or two. However, when surrounded by such a serene vibe, perhaps it’s good to follow suit by going offline. You’ve headed so far to Taman Ria for KOKONUT & CURTAINS, thus, it gives a good reason to breathe back in relaxation while gazing at the swaying white curtains in a daze. 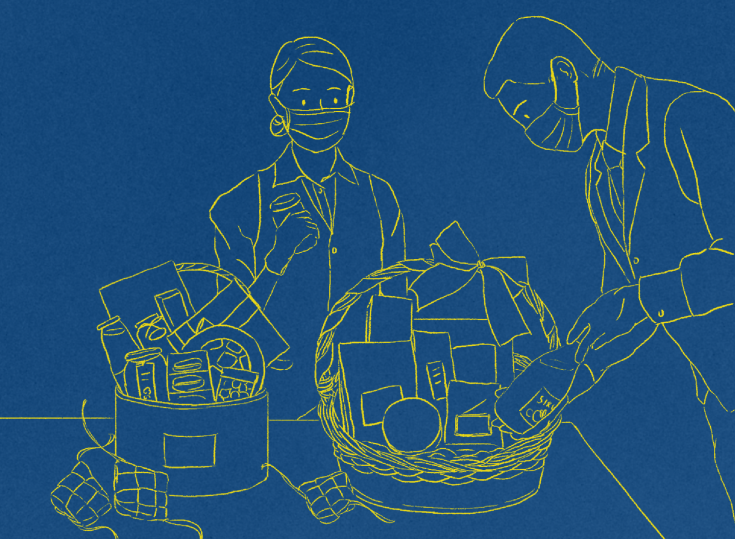 Coming together with your relatives on Eid Al-Fitr has been a deep-rooted tradition to many Muslims. This time, they will have to celebrate it at their own homes. Without the homecoming and gathering traditions, restaurants and hospitality establishments find ways to keep the holiday spirit alive. 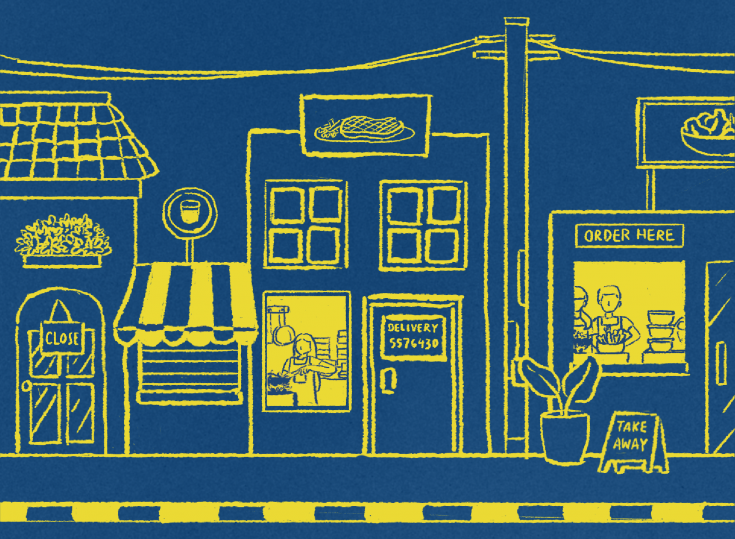 REMOTELY: The COVID-19 Impact in the F&B Industry

As the struggle continues for many industries during the COVID-19 pandemic, there seems to be no light at the end of the tunnel, especially for those in the F&B industry. With an ever changing timelines, in this series of REMOTELY, we dive into how F&B establishments are coping with the unexpected events and how they changed their misfortune by giving back. 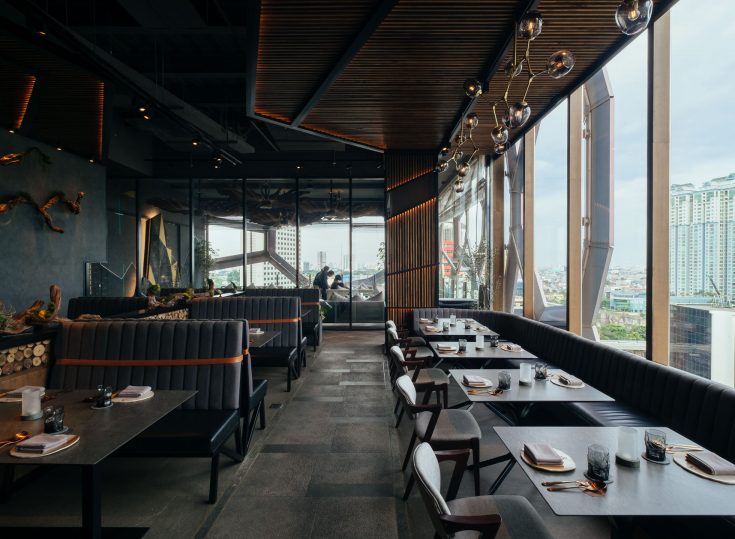 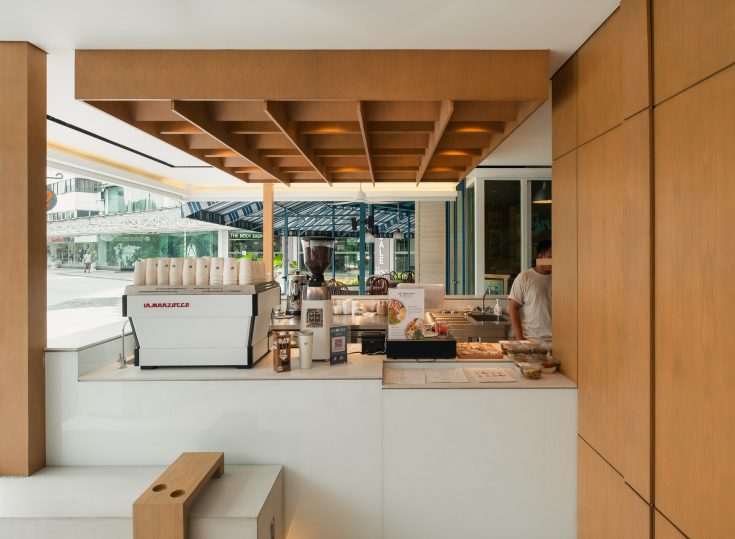 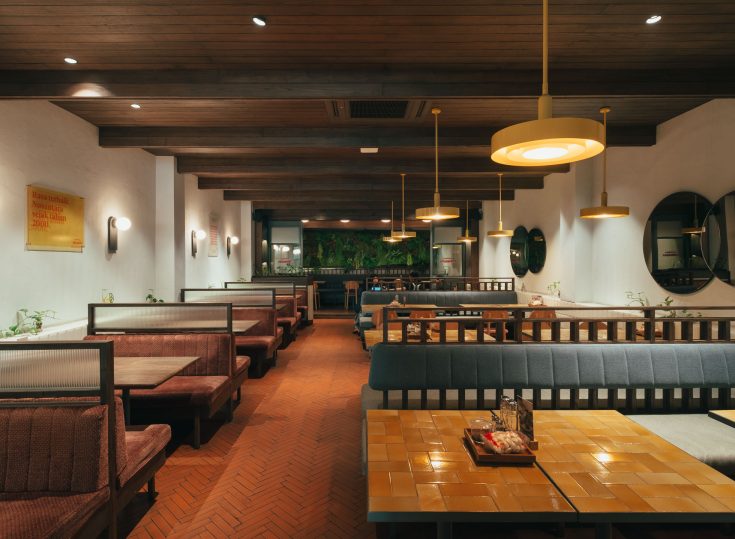 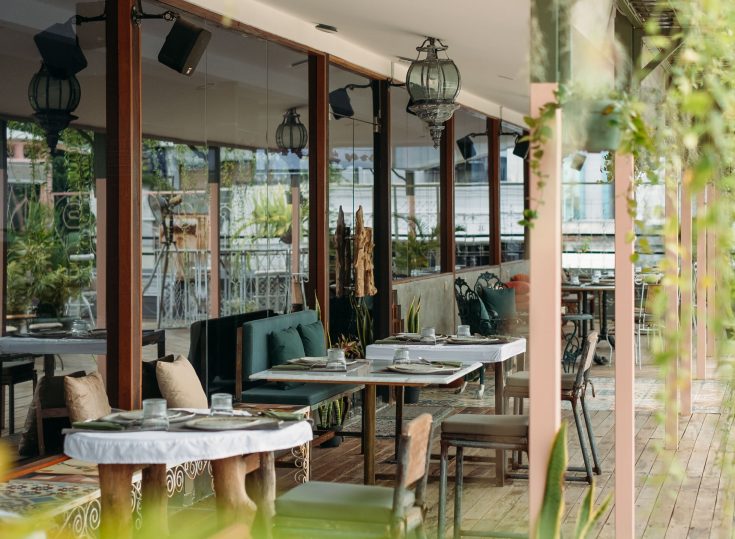