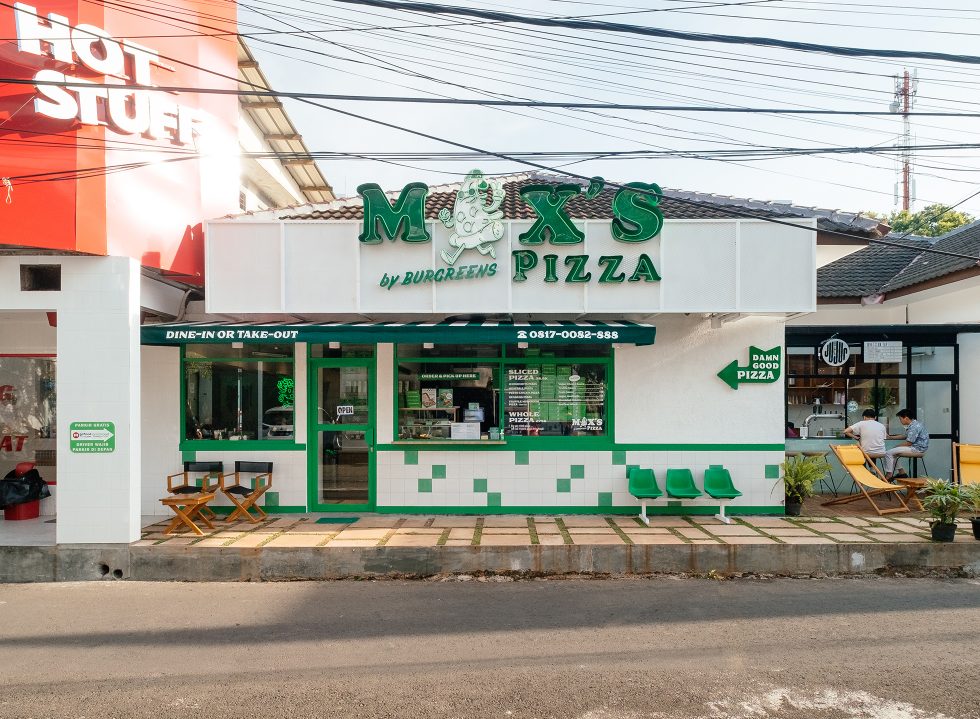 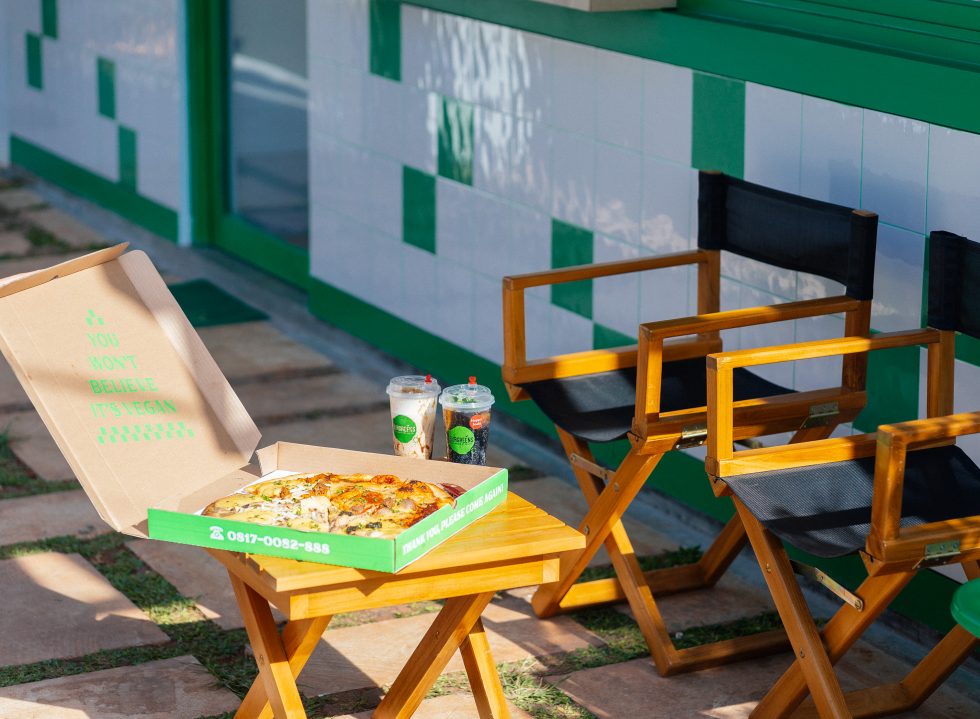 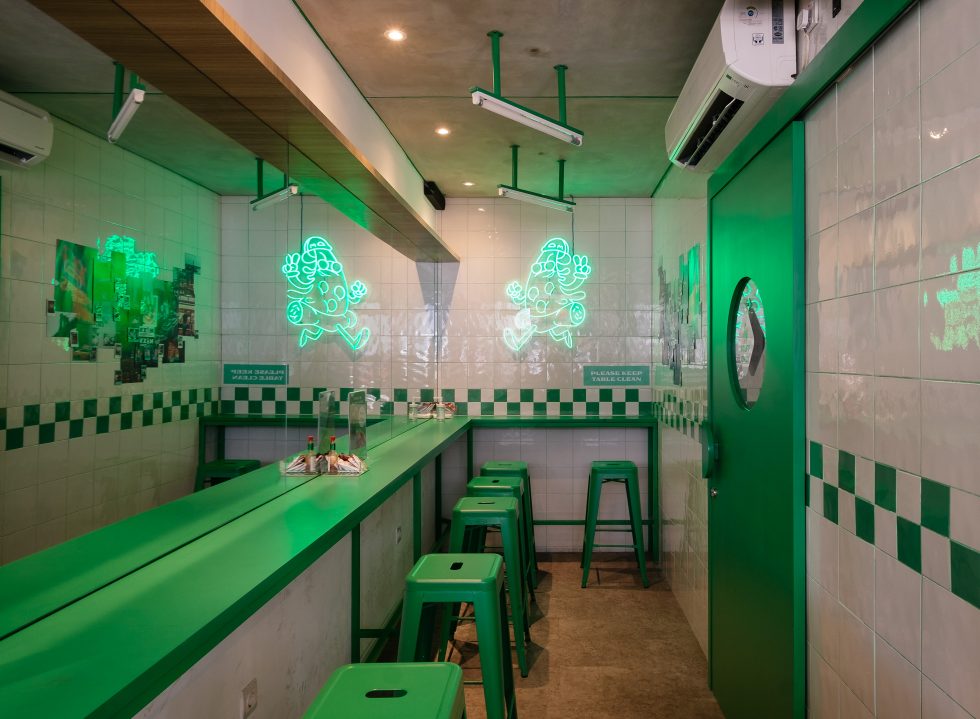 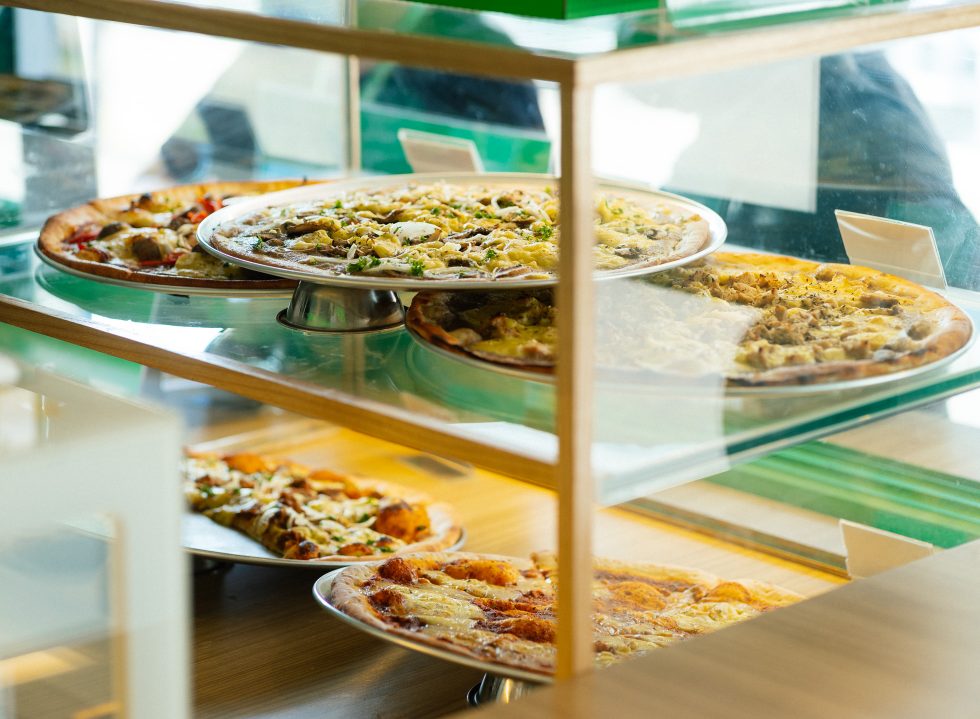 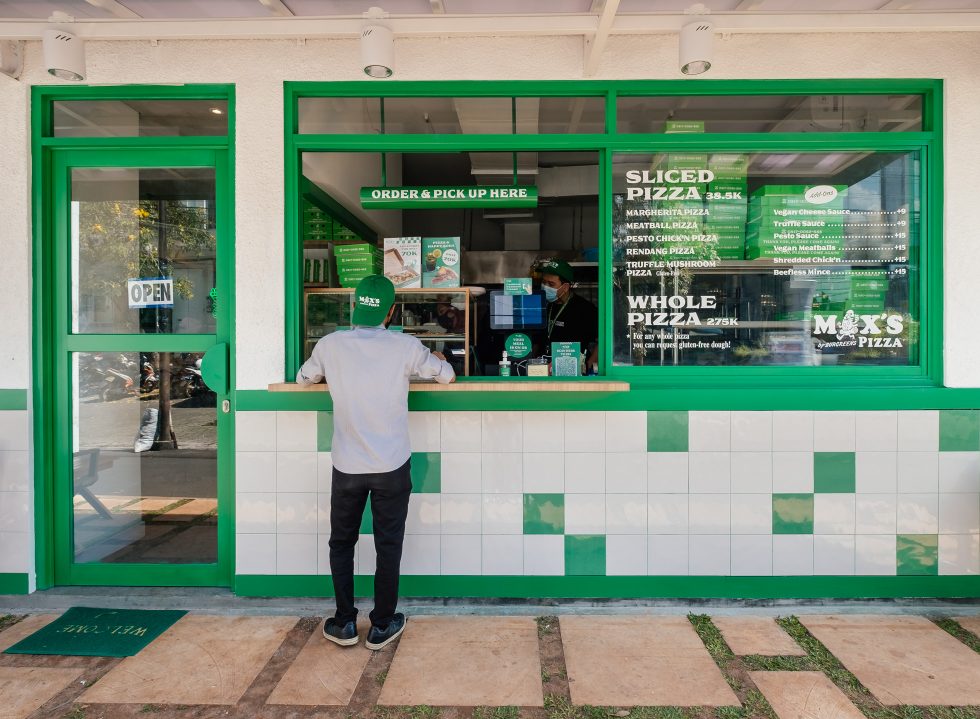 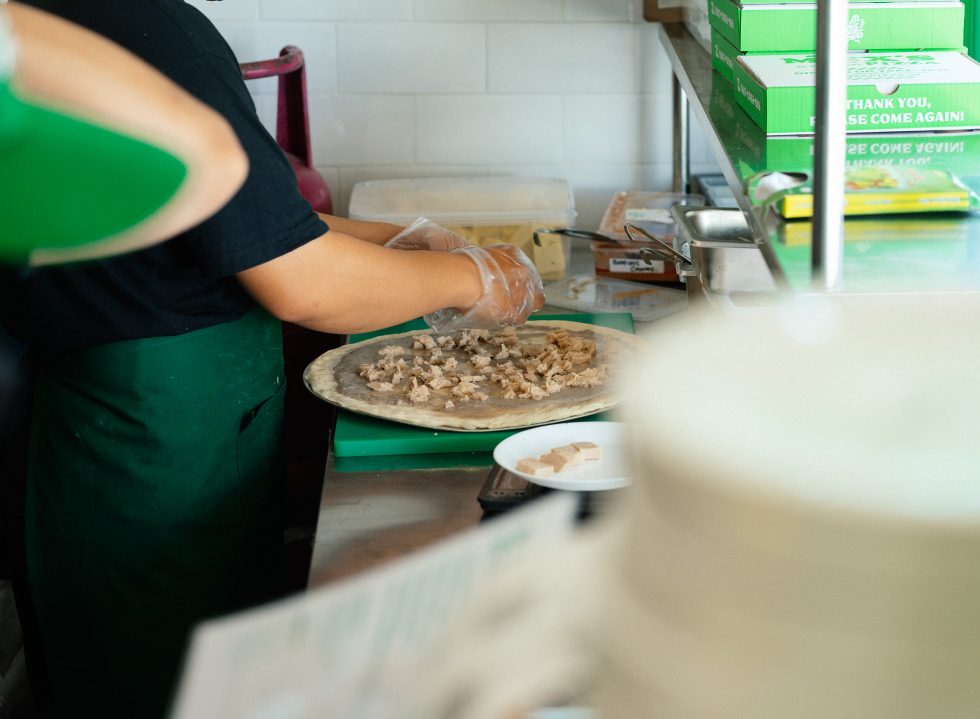 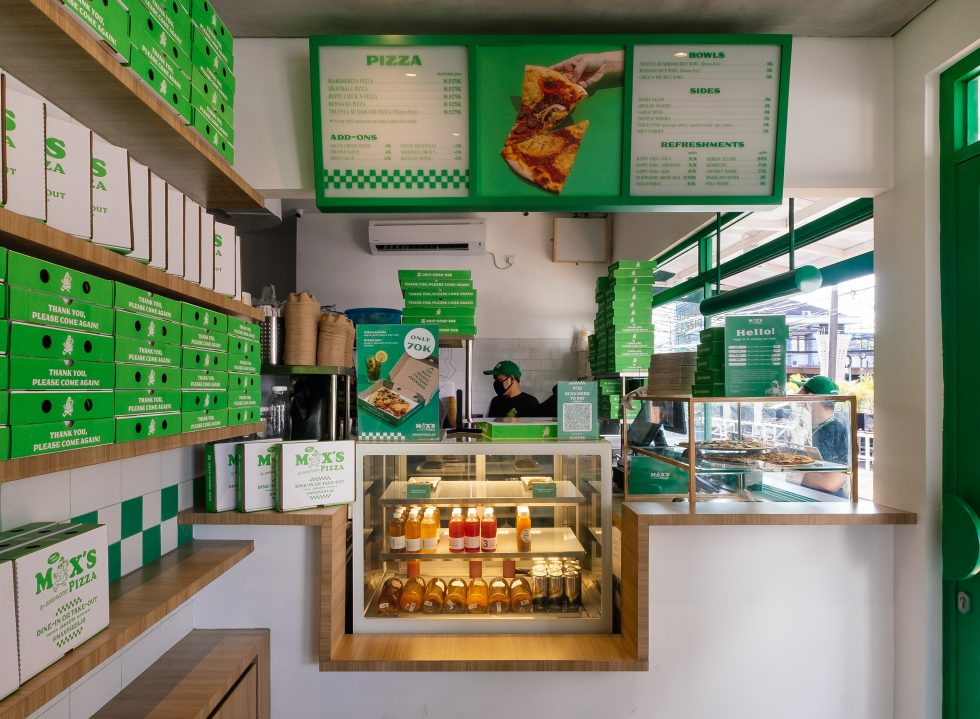 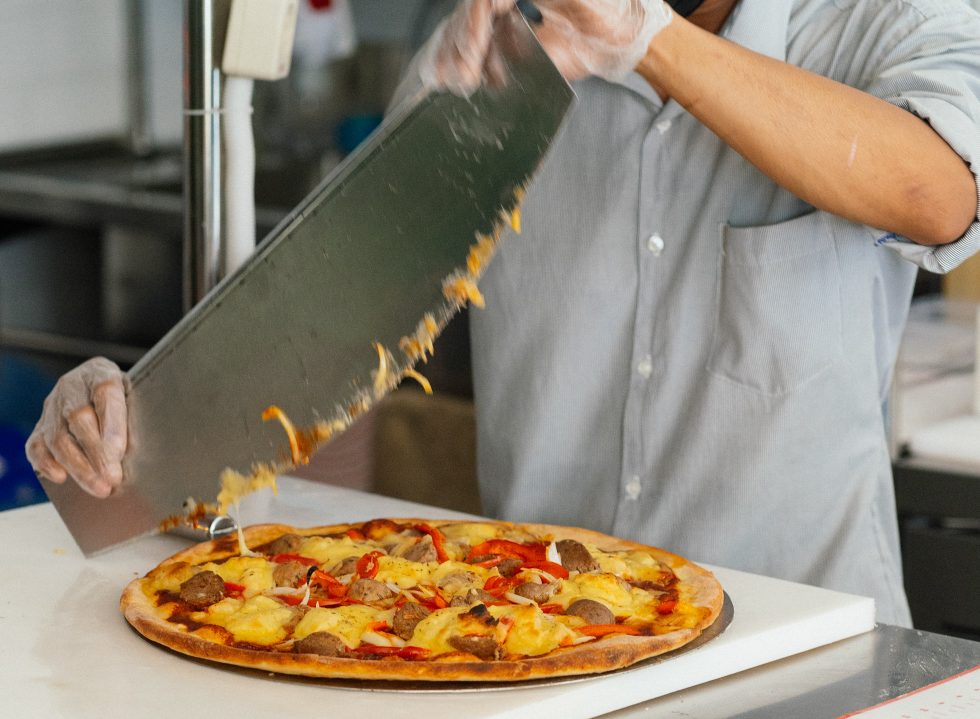 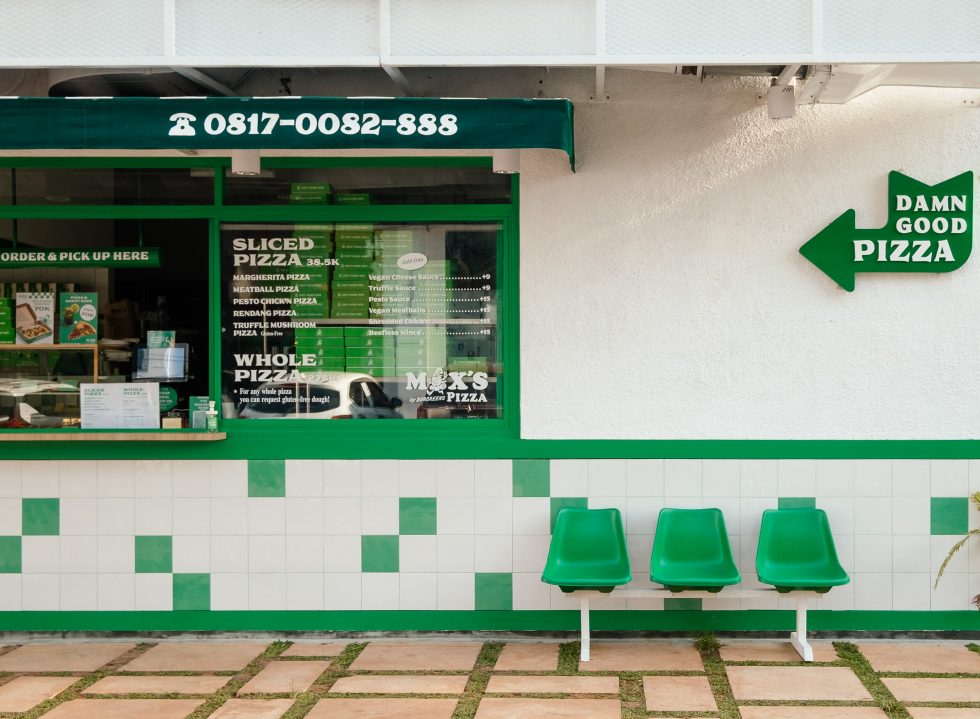 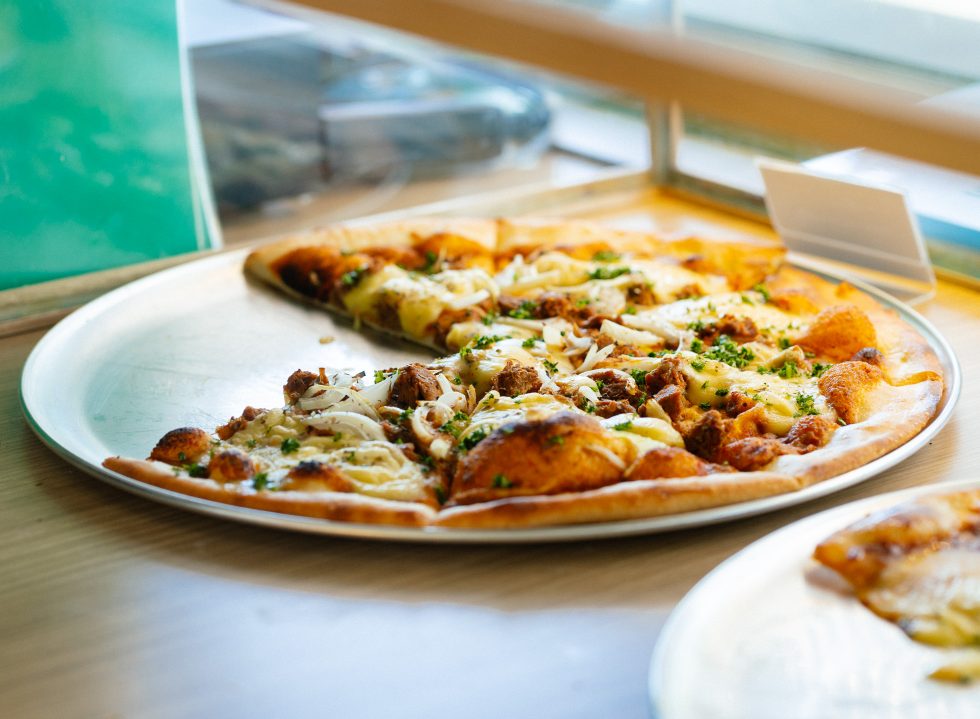 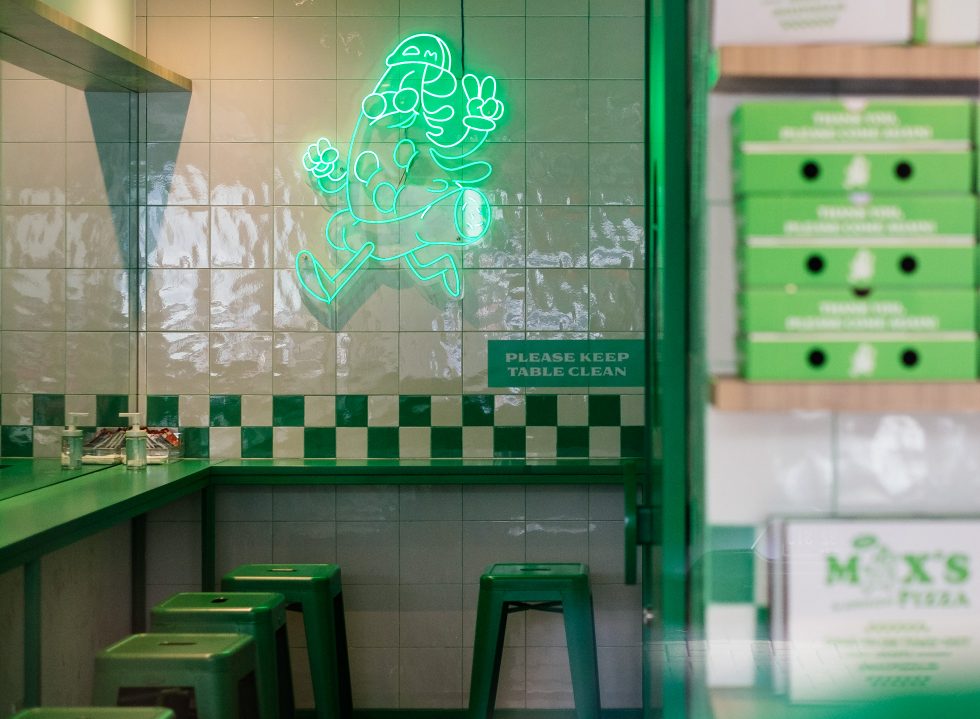 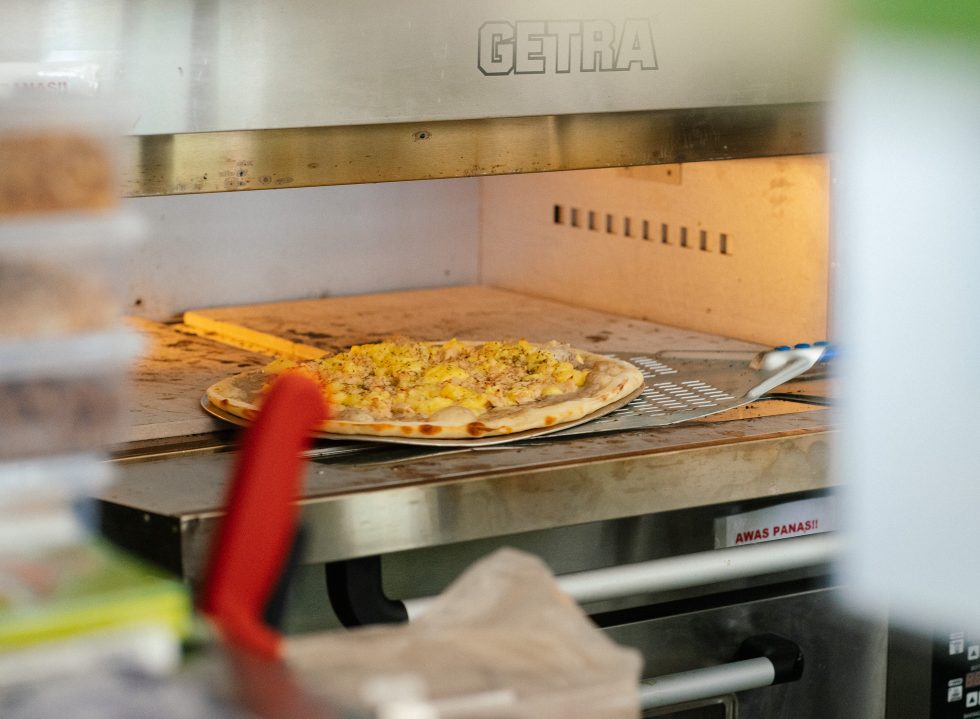 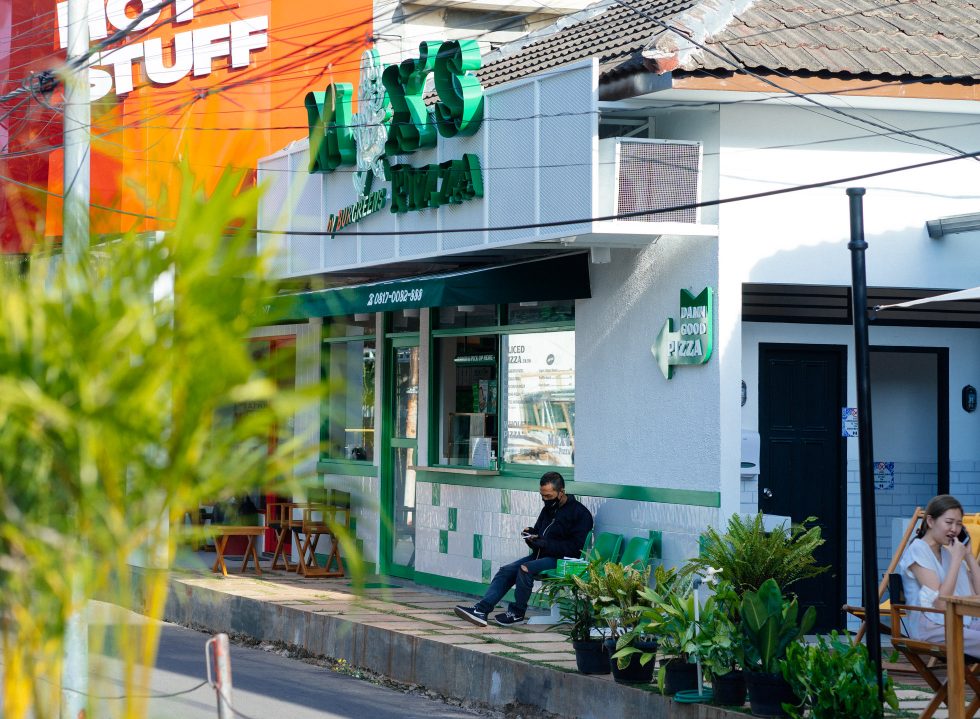 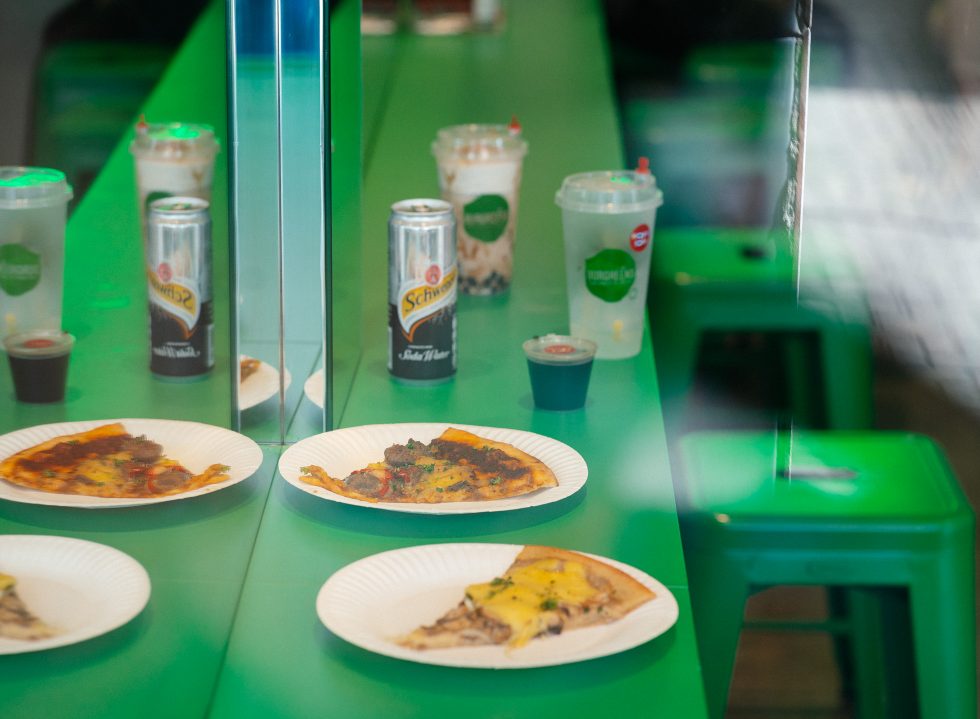 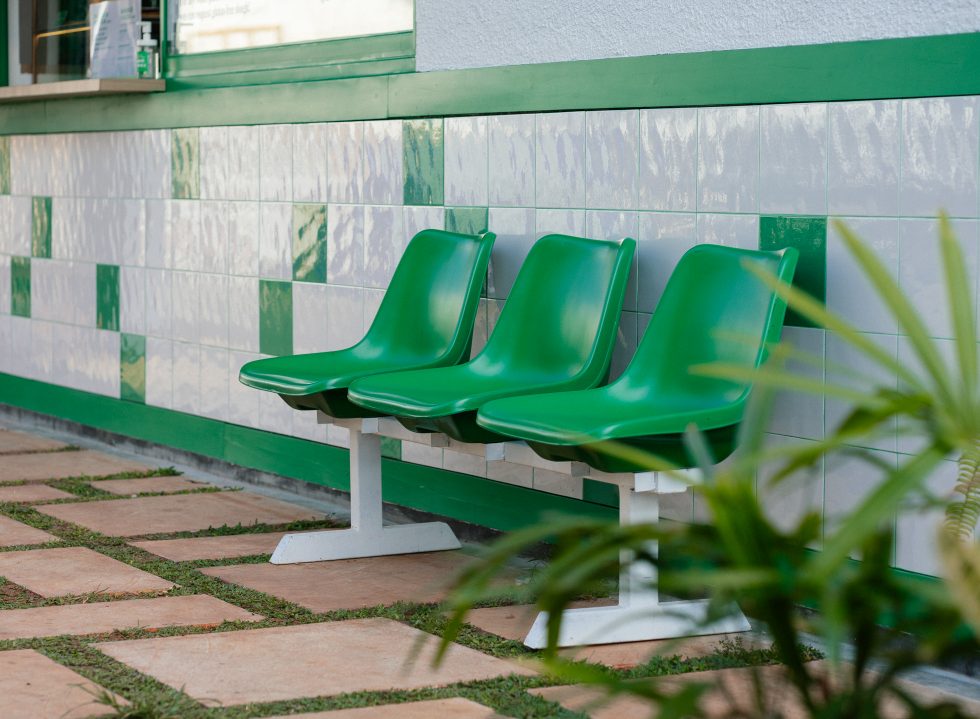 Kicking Back with Max’s Pizza

Subtlety doesn’t seem to be what Burgreens is going for with Max’s Pizza, their lively facade and big neon sign is hard to miss. A newcomer within The Annex at Dekoruma Kemang, Max’s Pizza feels right at home nestled between neighbouring culinary tenants. Sizable windows looking in at the kitchen cookshow mark the front of the vegan pizza joint. And with the new norm, visitors can pick their spot inside the air-conditioned confines, outside on shaded picnic tables, or pop through the window for a takeout order.

Where Burgreens is committed to healthy diets with plant-based alternatives, co-founder Max Mandias establishes no such distinctions with the establishment’s new pizza joint. Their New York-inspired pies seek to live up to pizza’s status as the staple hangout food, which means satisfying like the OG does. And while the pies here don’t clock the large pans, they serve their taste well with stringy vegan cheese mimicking low-moisture mozzarella and crust options between the regular and gluten-free.

Scour through the menu at Max’s Pizza and you will find both classic and peculiar selections of toppings. Going a bit adventurous is the recommended path here, as their Rendang Pizza boasts the same head-turning rendang recipe found at Burgreens. To refresh your palate, gulp down one of their zero calories Happy Soda picks, but if you would rather close the meal with something sweet, you can’t go wrong with a glass full of their Earl Gray Vegan Boba.

Even amidst the changes brought upon by the pandemic, pizza remains the go-to indulgence, especially great to take home and accompany late-night film marathons. By bringing it to the vegan scene, Max’s Pizza paves the way for more to join the table, rekindling a sense of togetherness that is often subdued in this turbulent era.