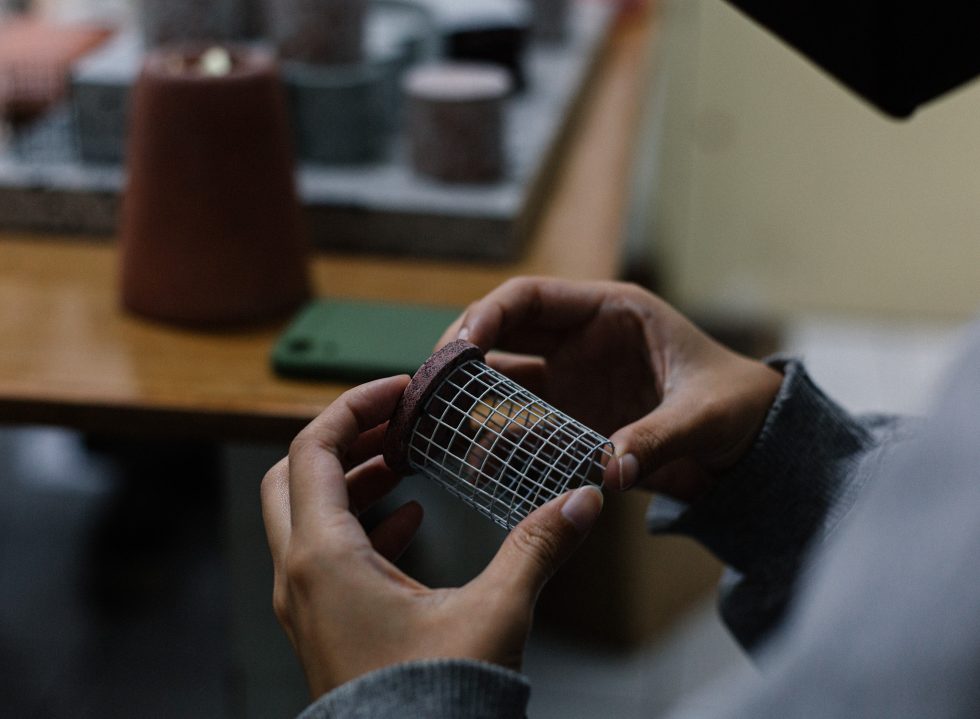 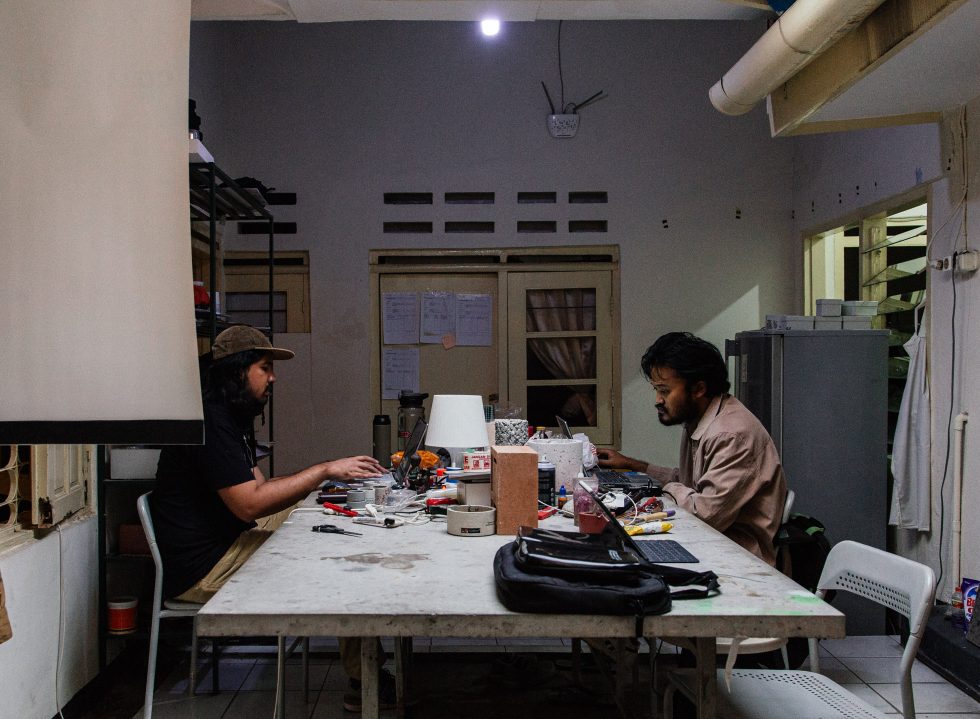 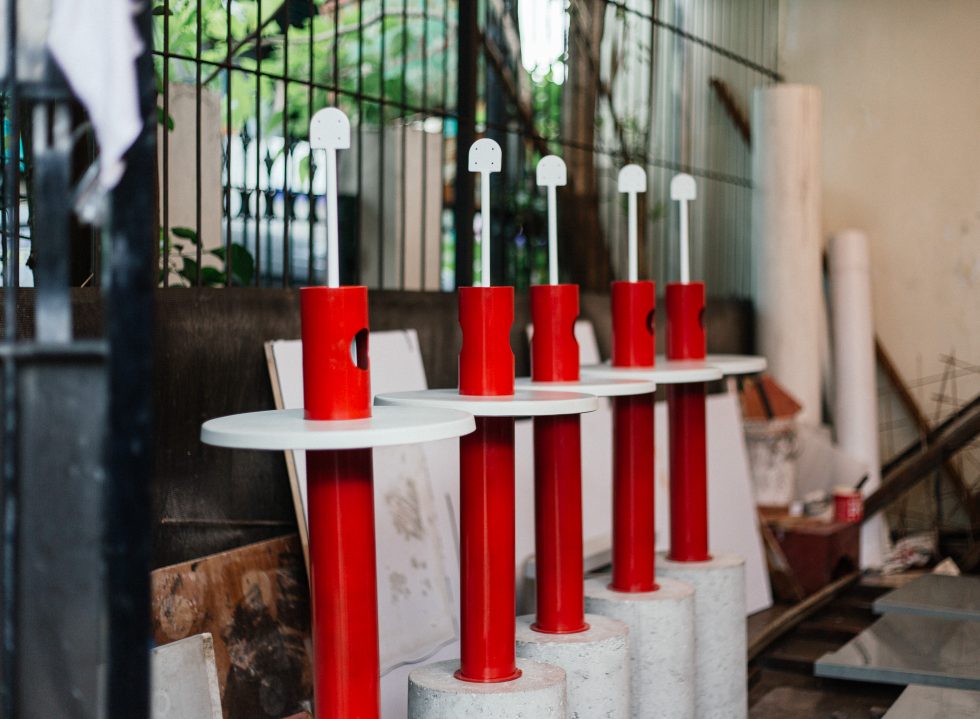 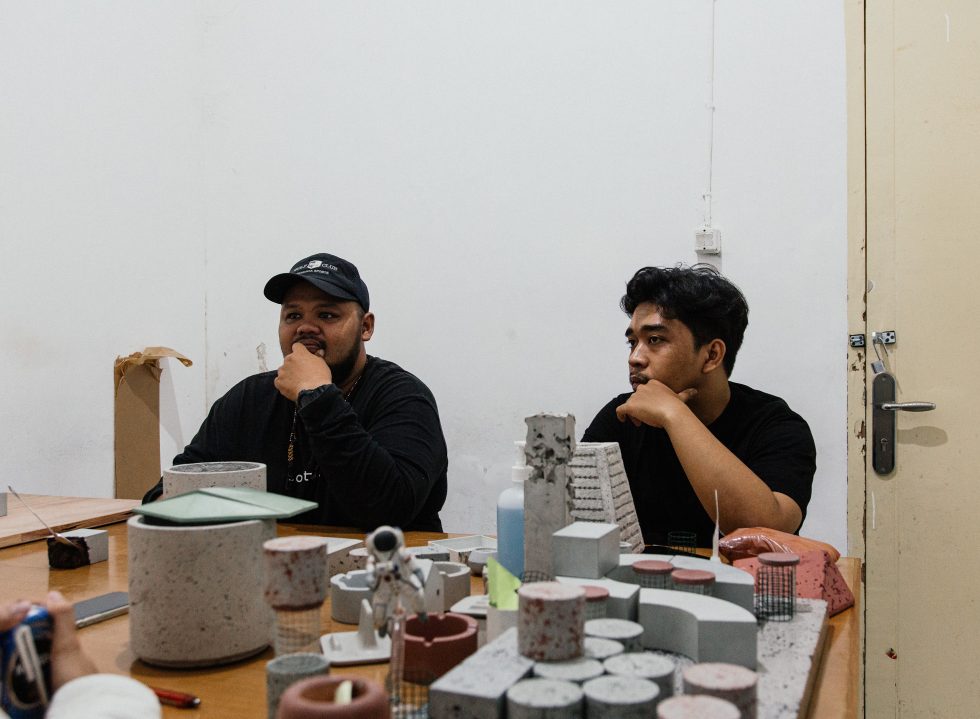 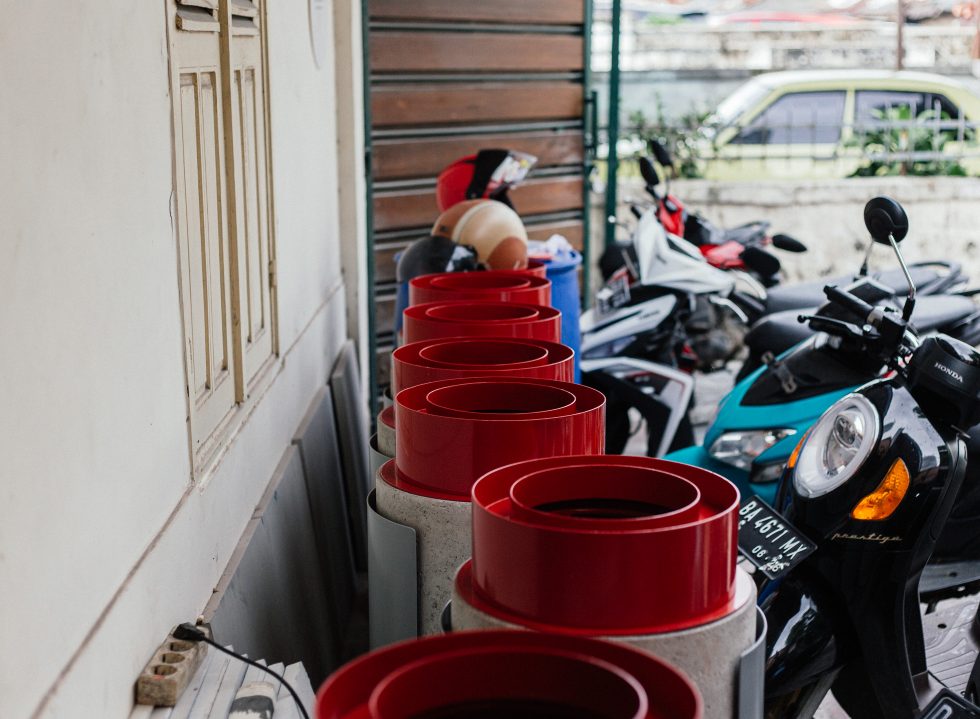 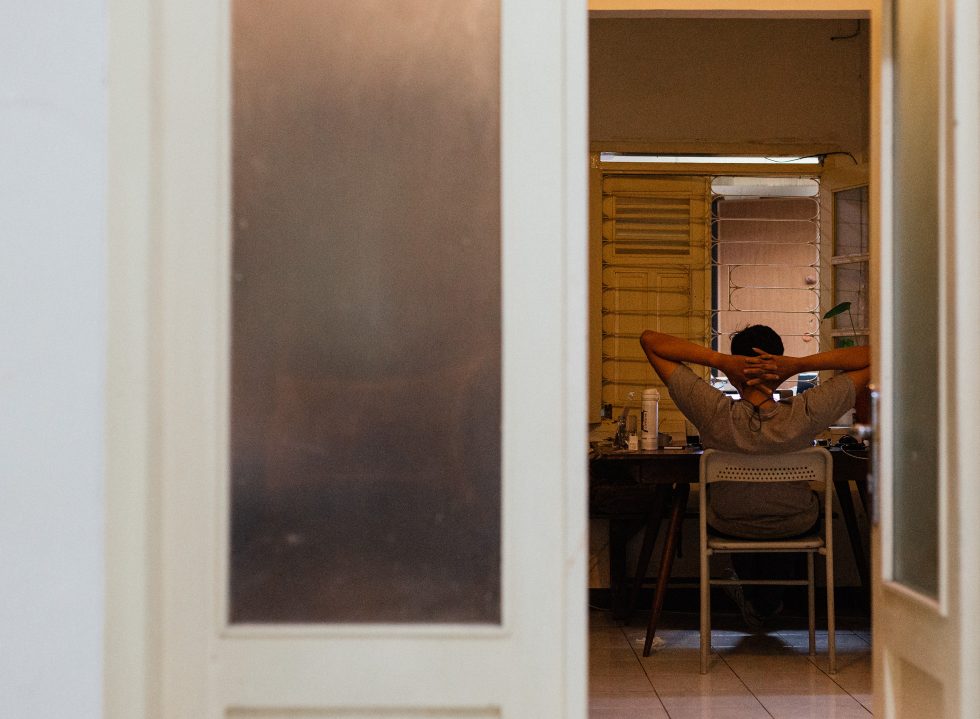 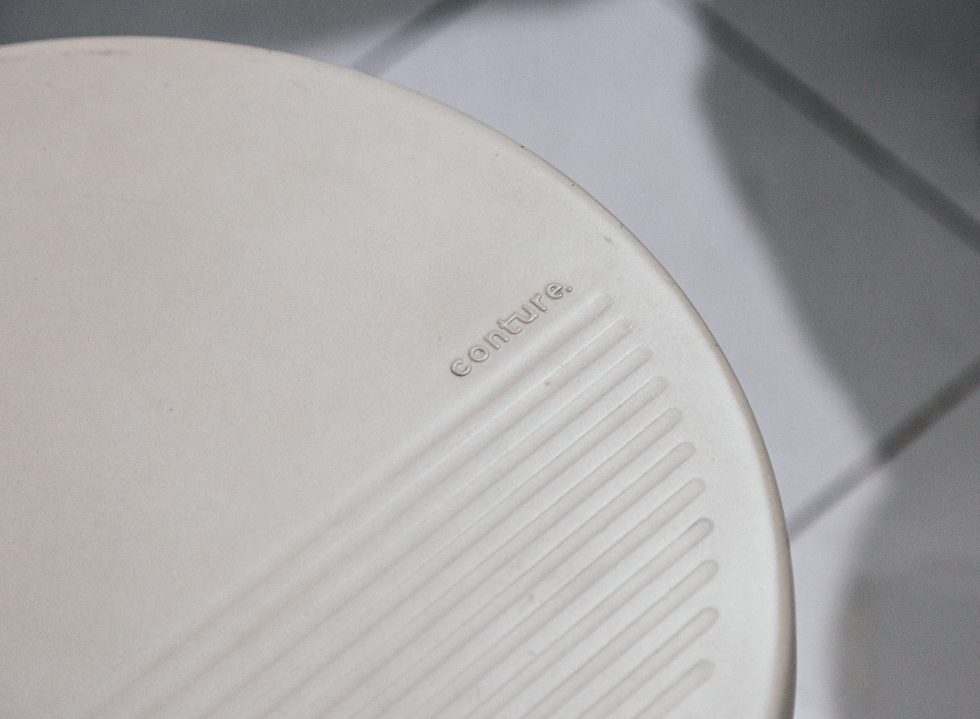 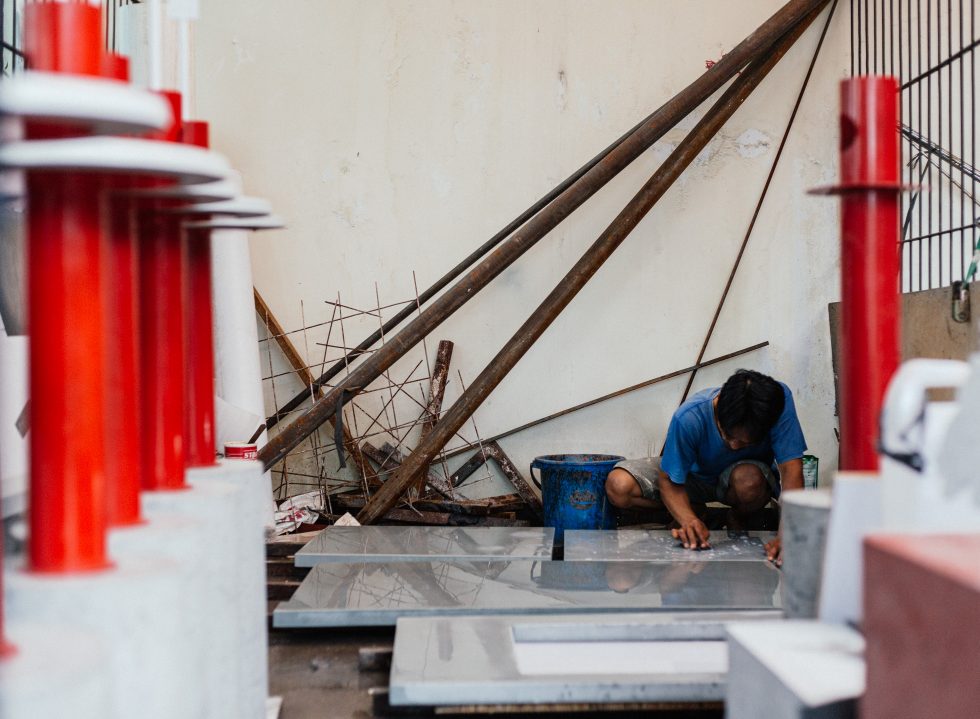 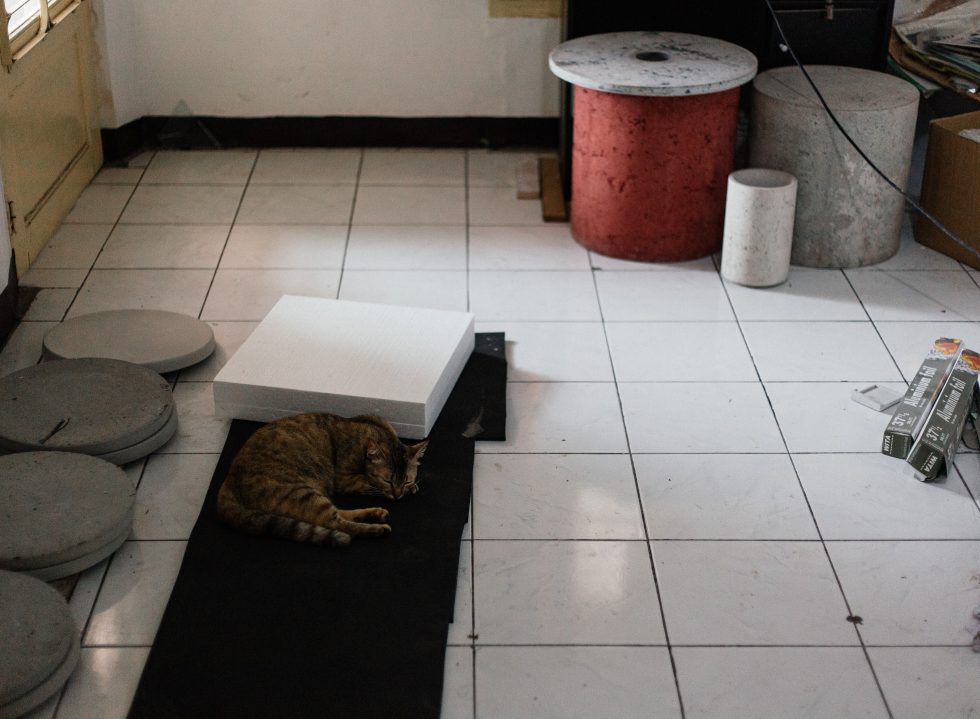 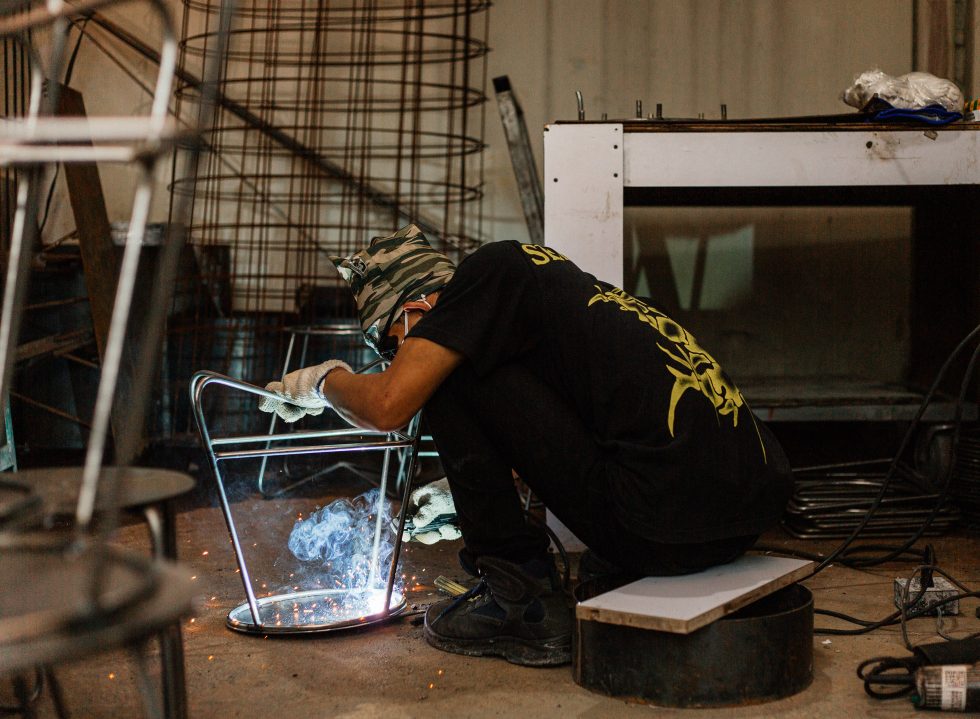 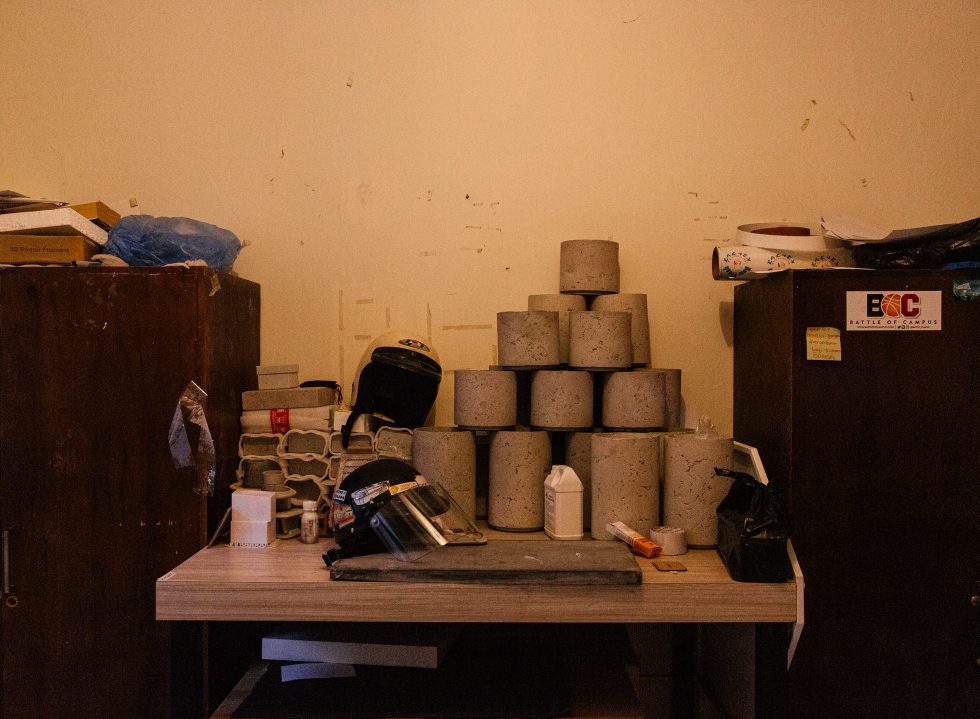 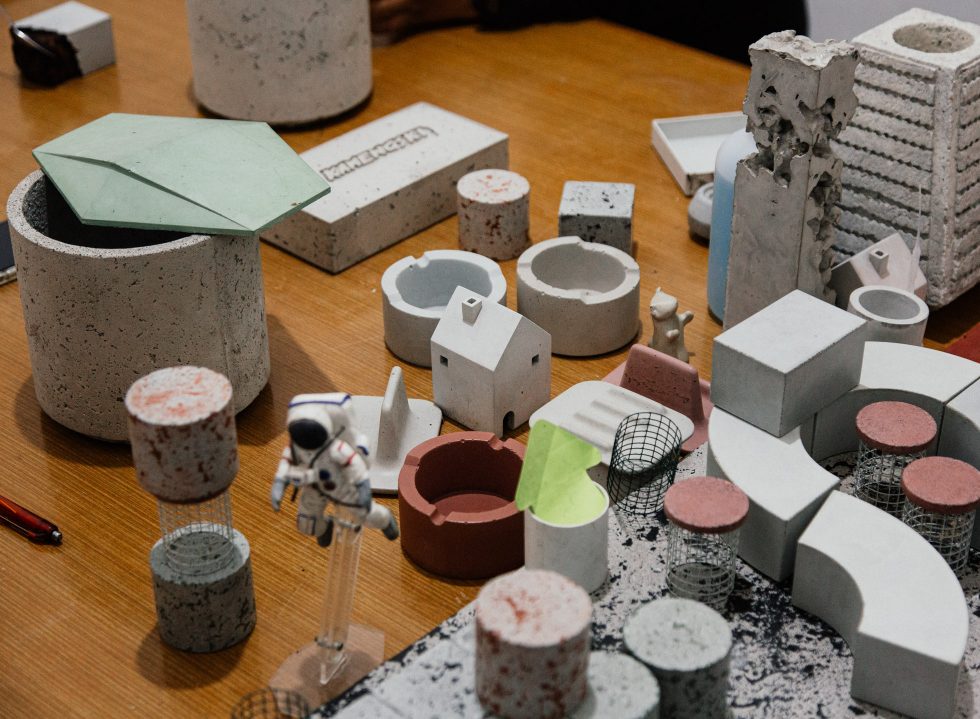 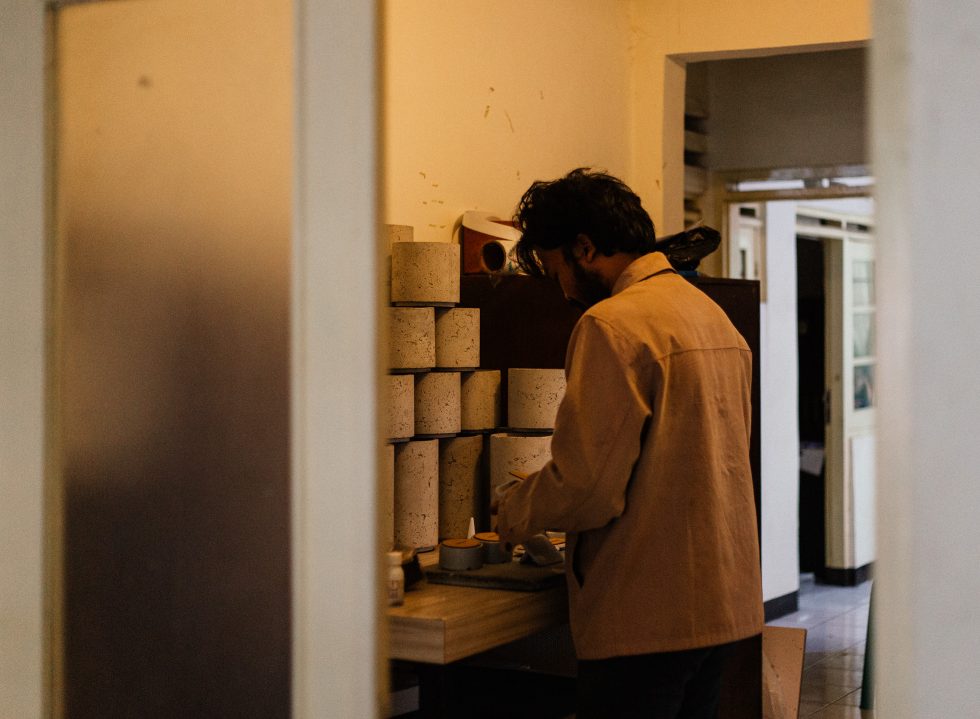 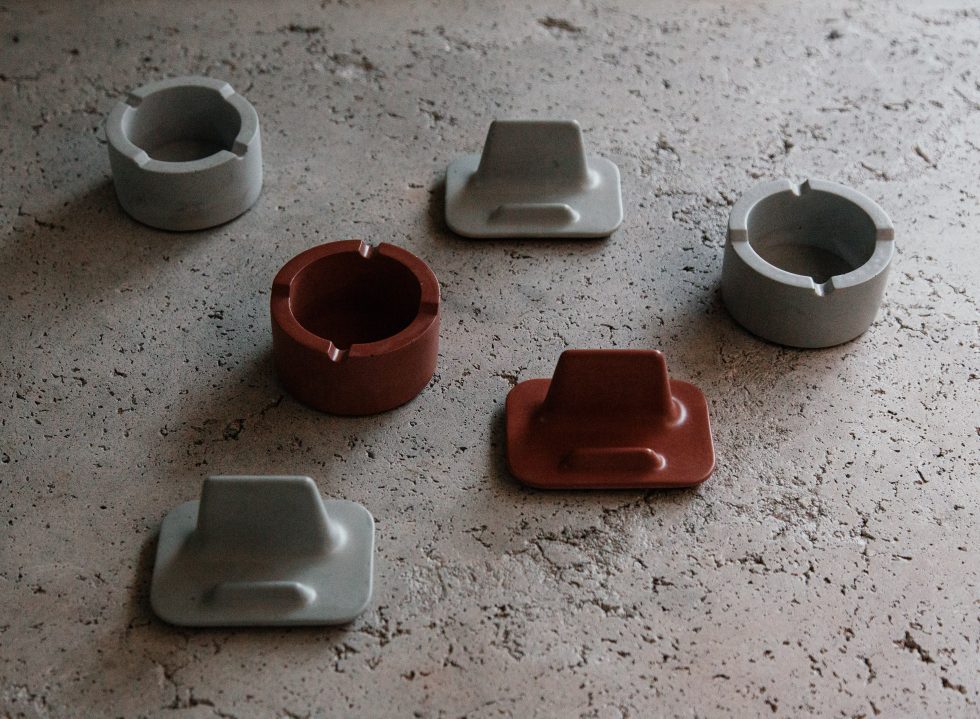 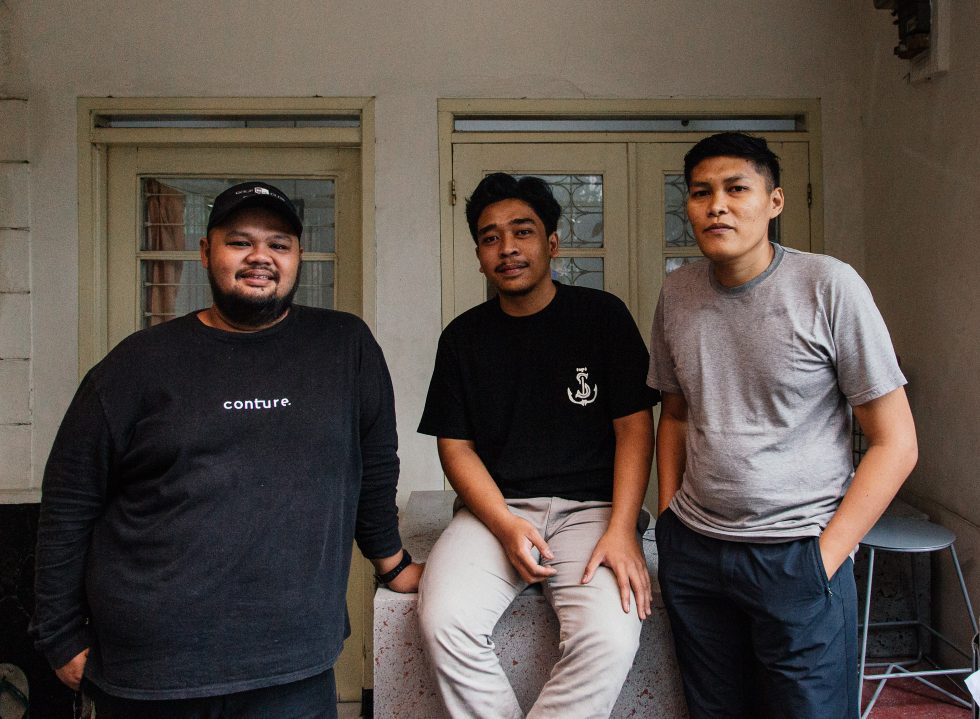 Keeping it Concrete with Conture

For Conture Concrete Lab (stylised as Conture. Concrete Lab), it all began with a university project. “We had this class called Product Design III, and we were tasked to create furniture. That’s when using concrete came to mind, since it was something that we think had hardly ever been done before,” told founder Febryan Tricahyo. This was in 2010, 3 years before Febry and his co-founder Edo Fernando officially established the studio and 4 years before their positively-received first showcase at Dia.Lo.Gue.

Flash forward to today, the studio has now undergone numerous projects with local architects, particularly in providing furniture to prominent coffee shops like ECAPS in Jakarta and Yumaju Coffee in Bandung. In fact, it was this proximity that brought their attention to the landscape of sustainability by way of cigarette butts—something that they have become known for lately.

“One of the owners at Yumaju asked us if we wanted to make something out of the cigarette butts waste at his cafe, and we accepted it. We hesitate to call ourselves environmentalists, as concrete is not exactly the most eco-friendly material. But the amount of cigarette butt waste is an issue that we face today, and as product designers, we believe it’s our responsibility to provide a solution to the problem,” said Febryan.

A gander at Conture’s Instagram page would lead to a digital manifesto that the team developed—titled ‘Responsibility’—breaking down the process that went behind the making of their cigarette butt products. From collecting and then detoxifying the butts with hydrothermal technology from Parongpong (a Bandung-based waste management company) to finally integrating the pulp into their concrete-making process. The result is a unique, raw texture that came to be the studio’s trademark style.

Indeed, breaking misconceptions that sprout up as others try to emulate Conture’s voyage into sustainability is something that becomes a concern to the team. “We’ve seen people haphazardly put their unprocessed waste into a concrete mixture, which is not the way to do it. There is a long and dedicated process behind our designs, and it’s something that we’ve been trying to communicate with Parongpong through talk shows and other activations,” said creative director Gilang Wahyu Gumelar.

As for the reason behind their drive in taking up such a task, Febry expanded thusly: “Too often people design sustainability innovations and then overlook the responsibility that comes with it. They don’t follow the process through, which would require them to organise the nitty-gritty parts like manufacturing and distribution.” Putting it another way, this lack of commitment is what hurts the integrity of sustainably-minded products.

Conture had faced its own struggles while developing its cigarette butt products, namely in terms of ensuring their safety and availability; hence the collaboration with Parongpong and the sourcing of rejected cigarette filter waste straight from the manufacturer. With that down to pat, the team of designers have since come up with a range of public furniture like the Lil Besa pot and Jala Stool as well as hand-carry items like the Ondo Ashtray and Ombak Phone Dock.

With their most recently launched product Paruh Tiles, they are starting to tackle another pressing waste issue: medical masks. But when asked if they would continue to push on with this new material, or indeed, the sustainability aspect in general, they feel a bit doubtful. As they strive to maintain responsibility for their designs, all in or all out seems to be the consensus. And until they have come up with a system in place that would provide certainty that they could continue to meet the demands of their customers, they would rather put it on hold. “The ideal arrangement would be for clients to come to us when they want to make something new out of their waste materials,” explained Febryan.

Now, the team continues to devise ways to develop and communicate their concrete crafts. That includes coming up with fun tidbits like their collaboration with Kamengski—which saw them create a parody of the Supreme Brick with cigarette butt concrete—and diving into baking with their black forest-based Edible, which made its appearance at 2021’s Bandung Design Biennale. As Febryan put it when asked if he had a favourite Conture product: “The joy is in the exploration.”