Look Out for the Iron Fist - Manual Jakarta 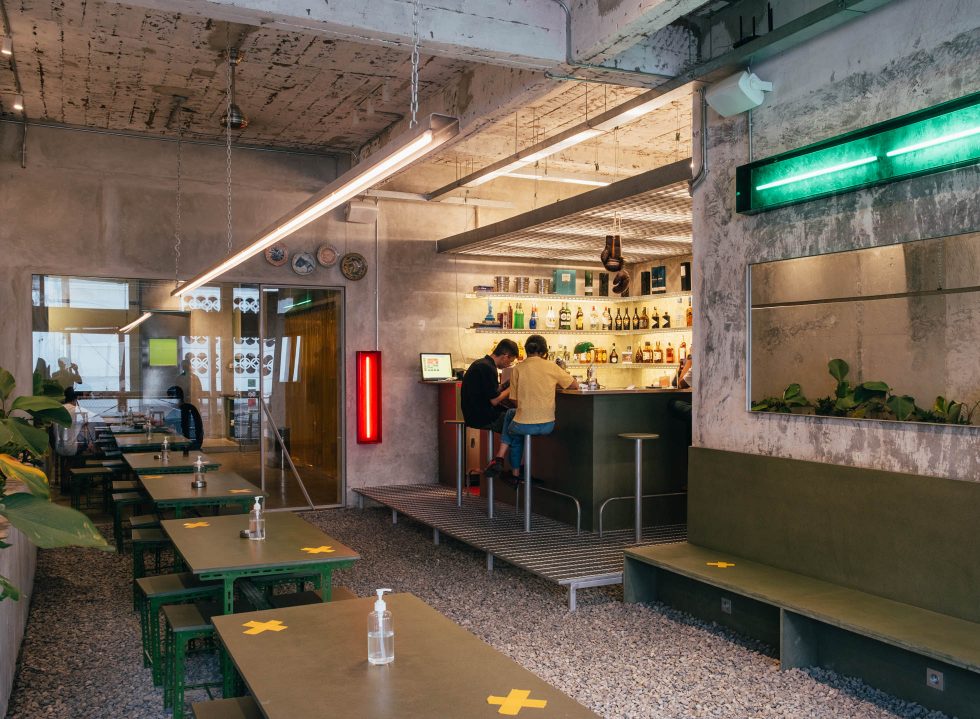 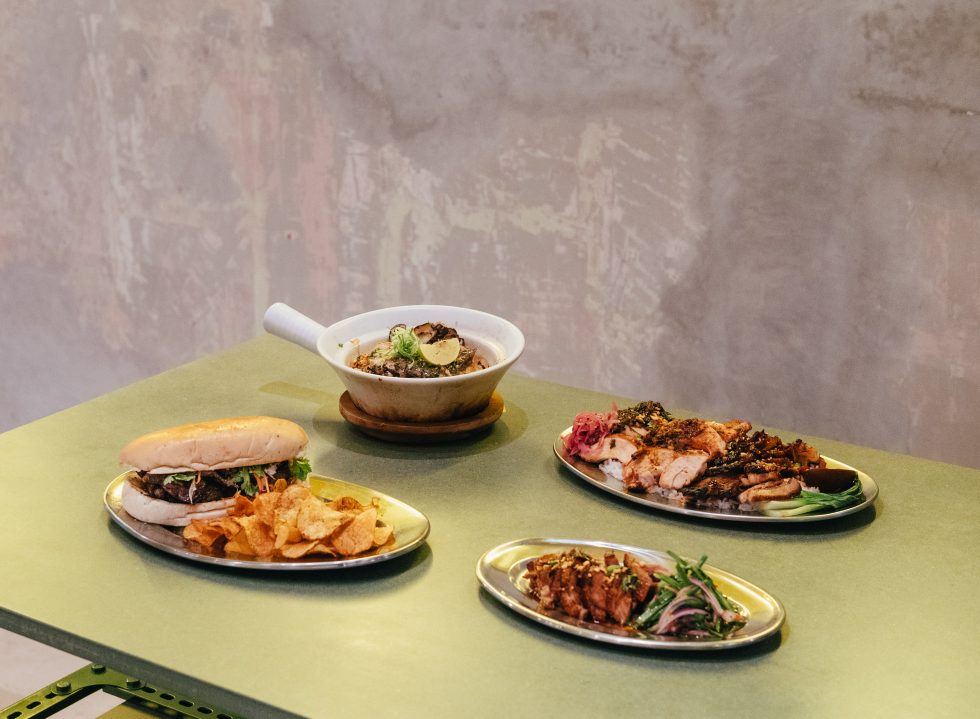 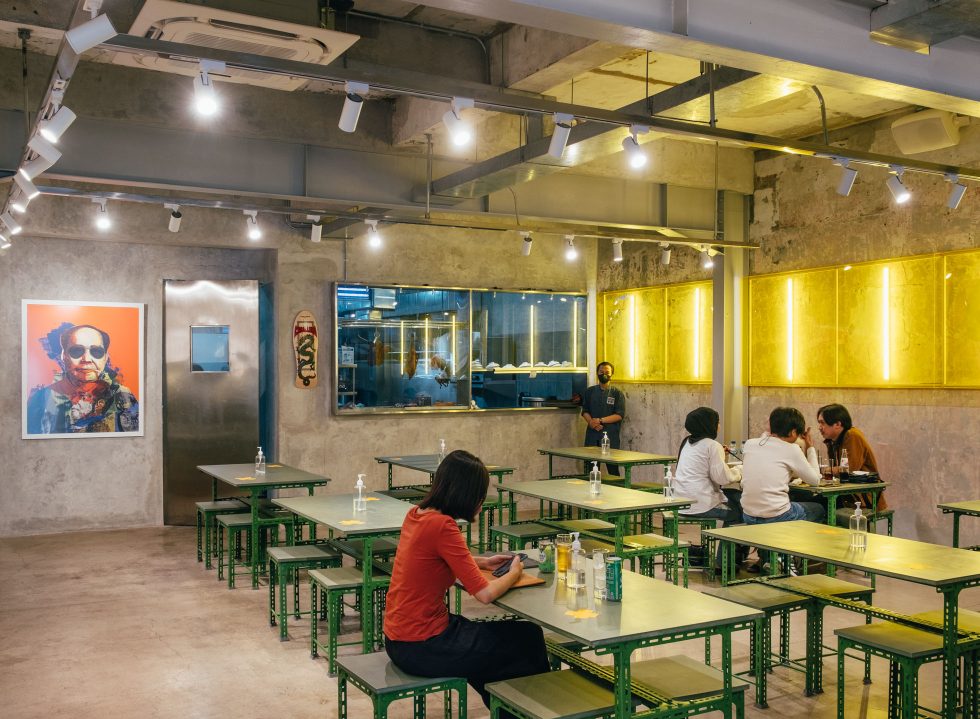 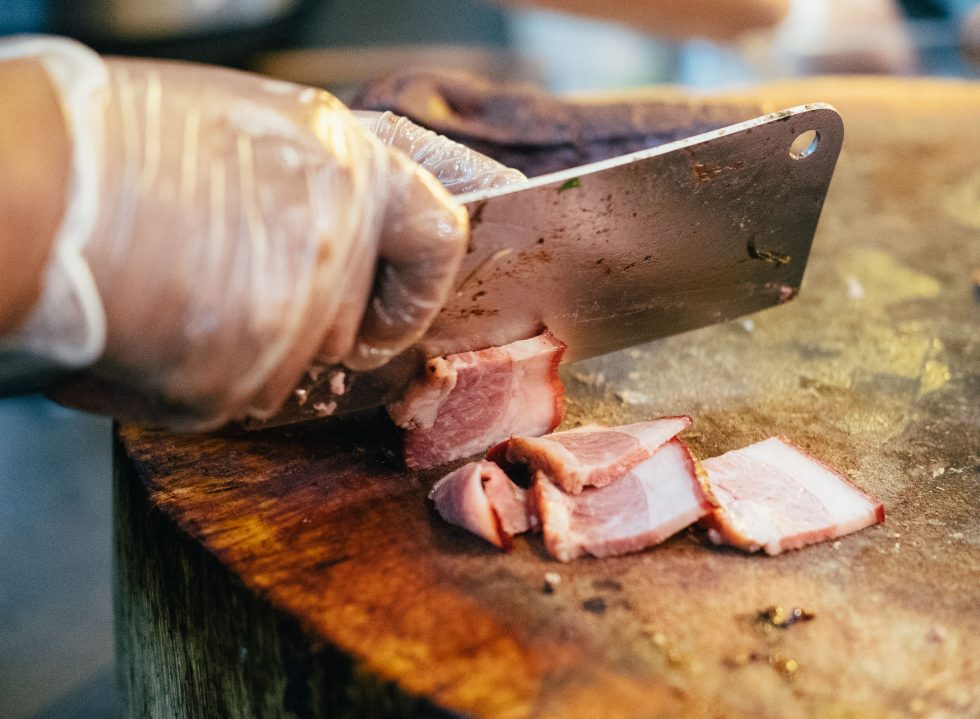 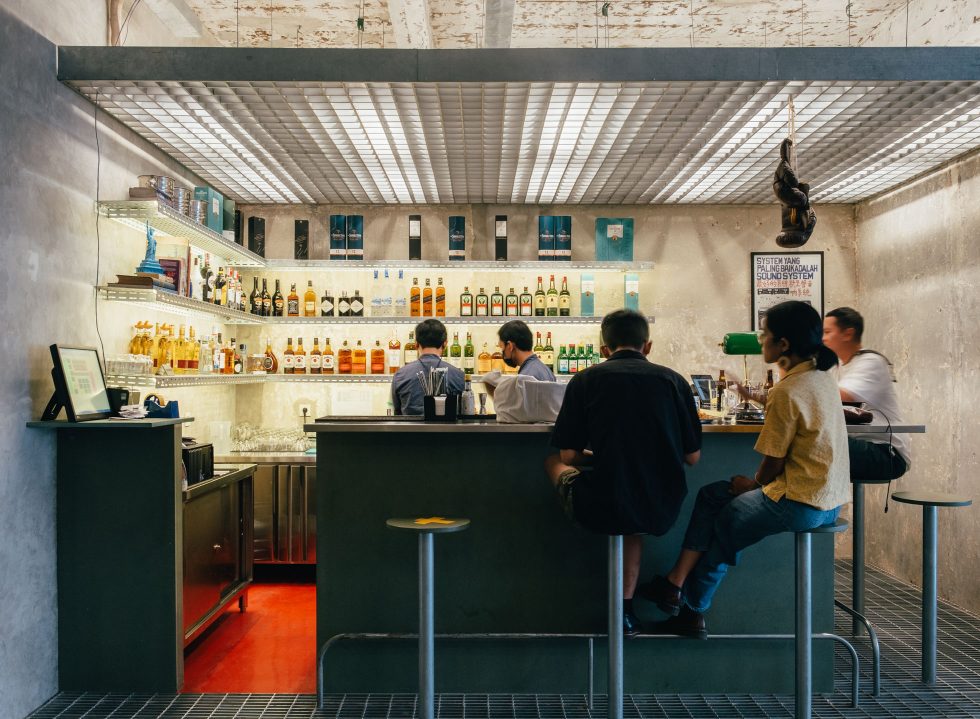 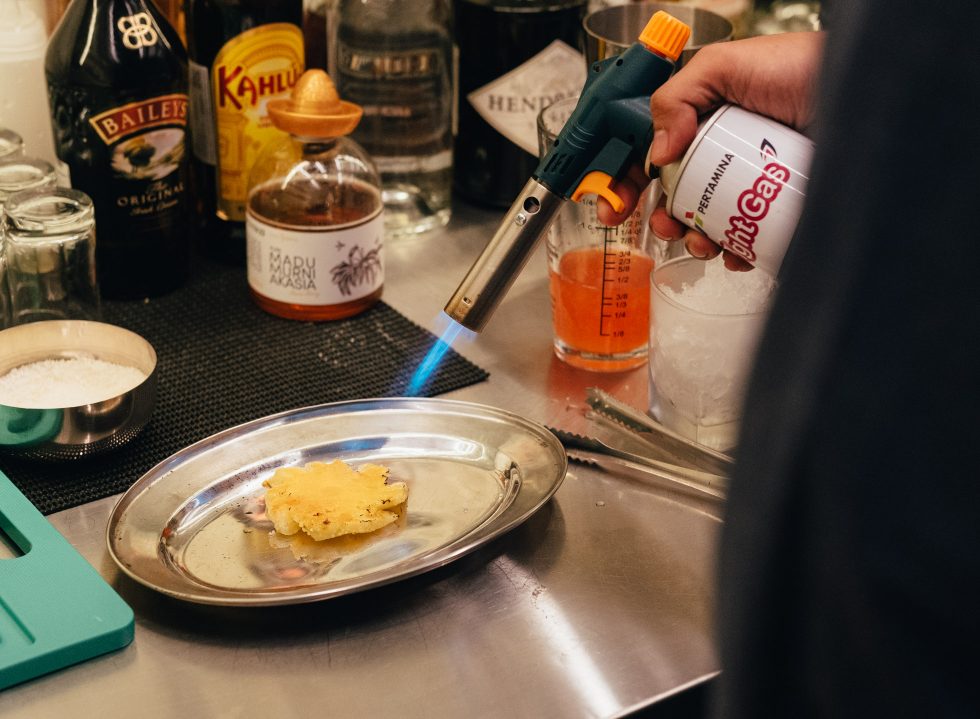 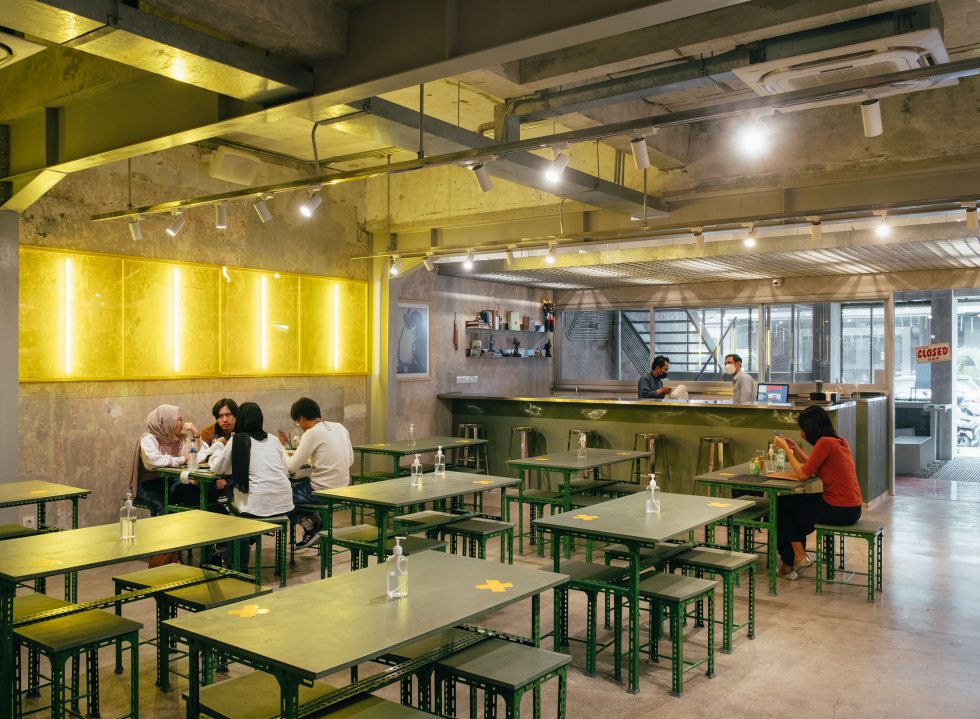 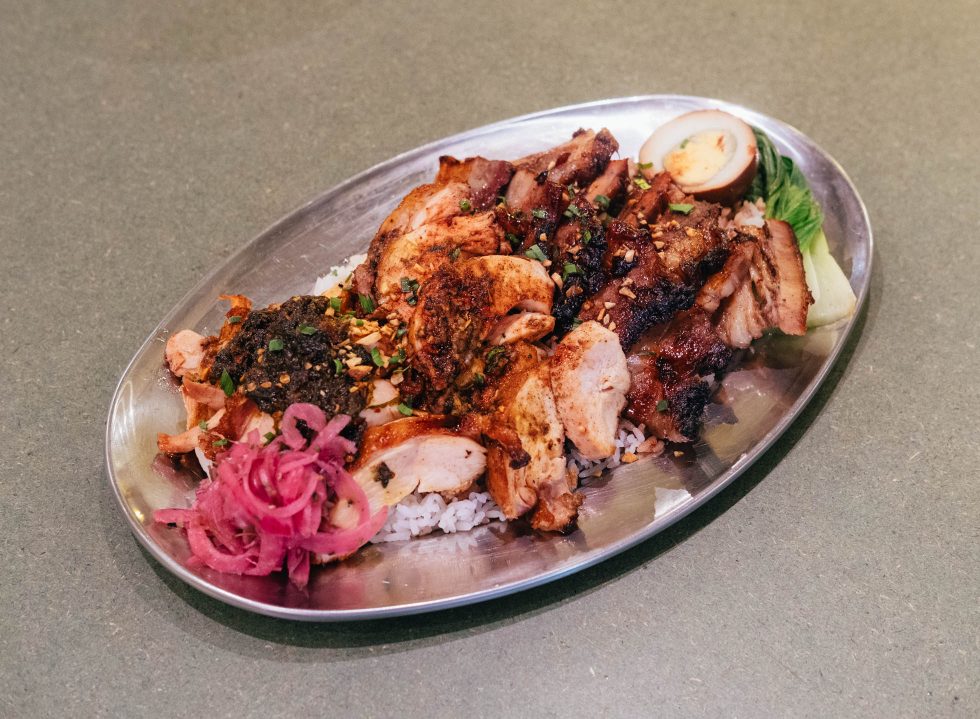 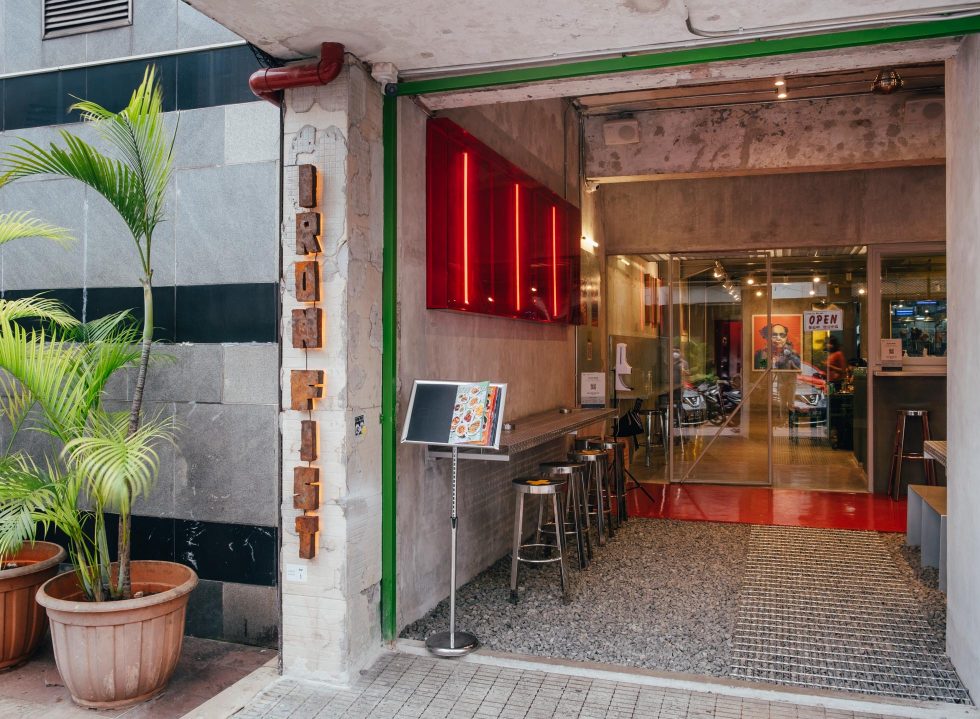 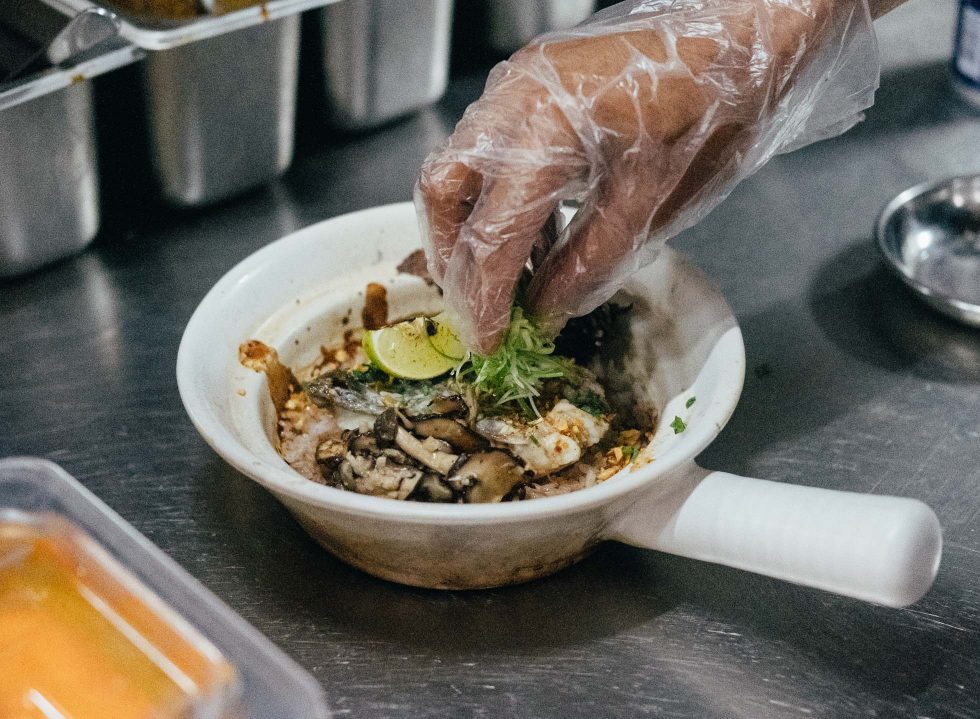 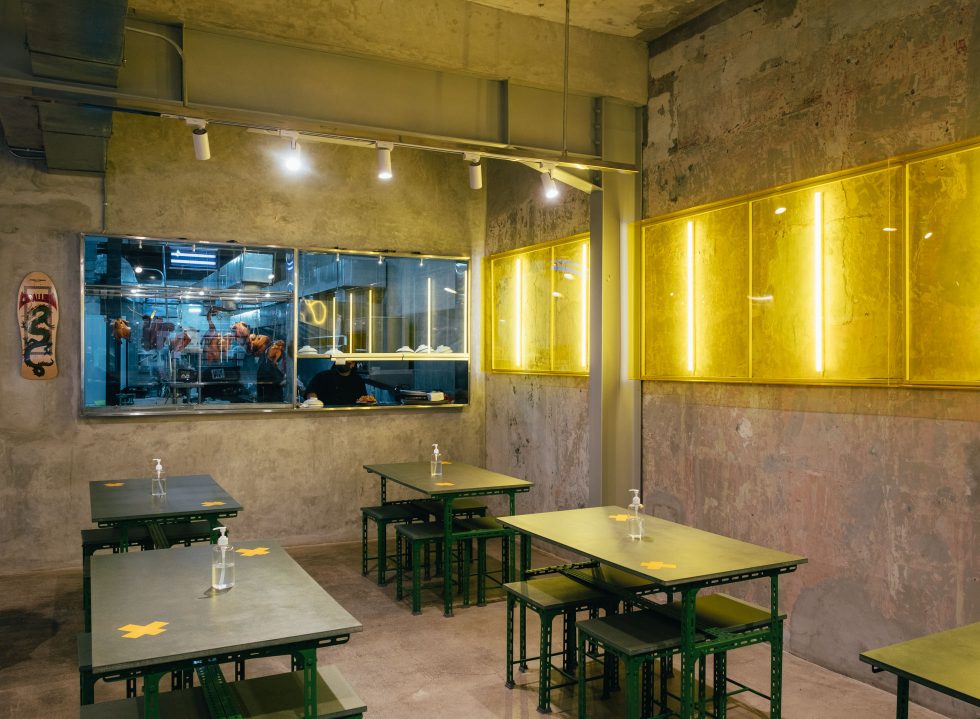 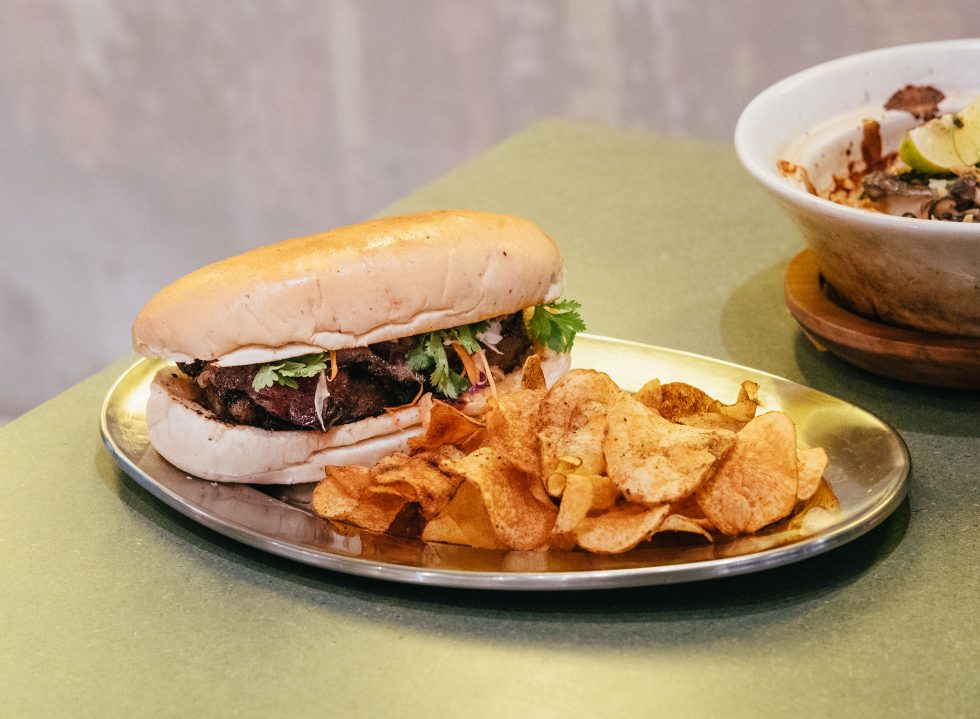 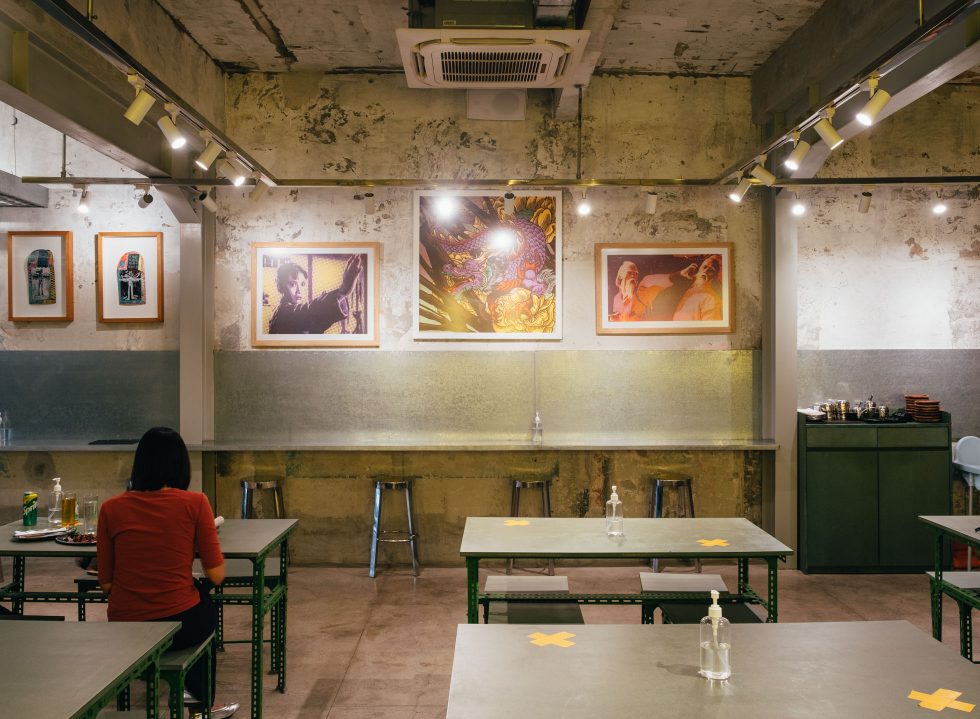 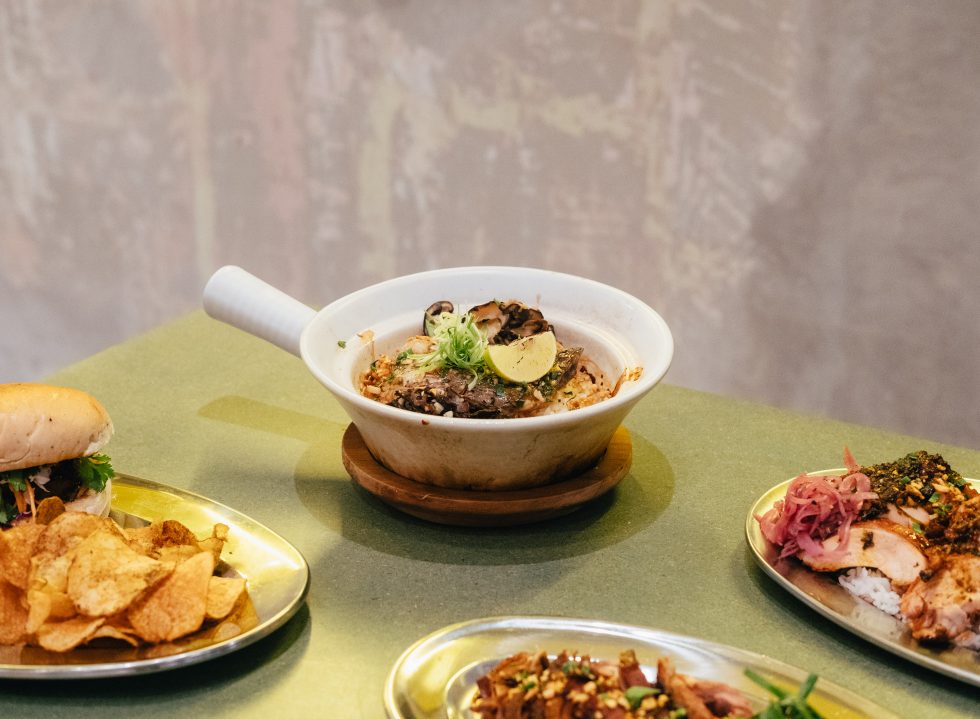 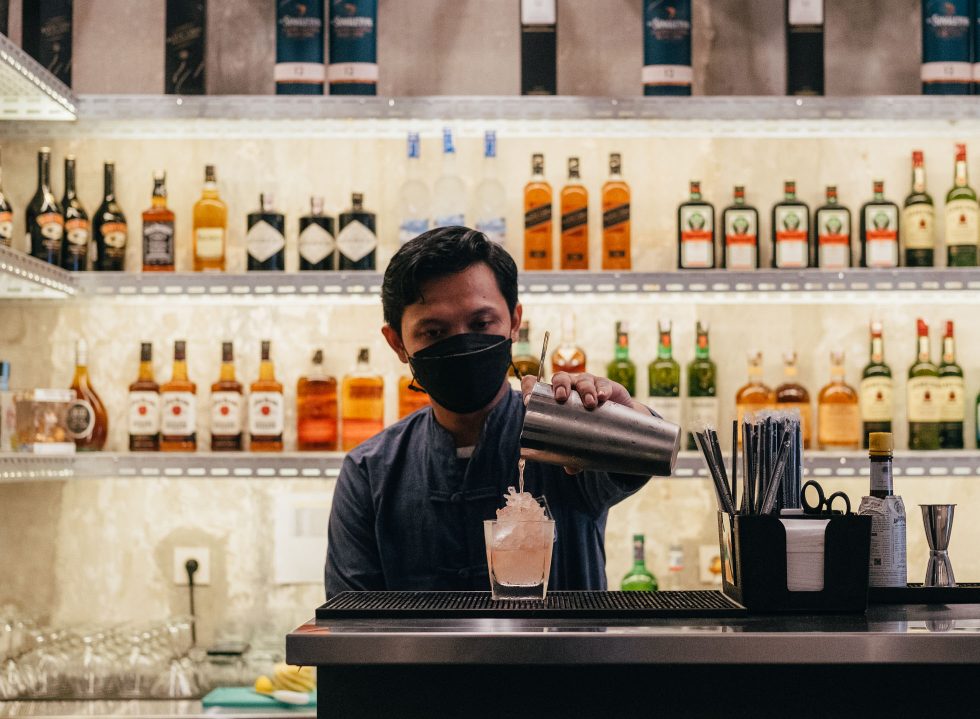 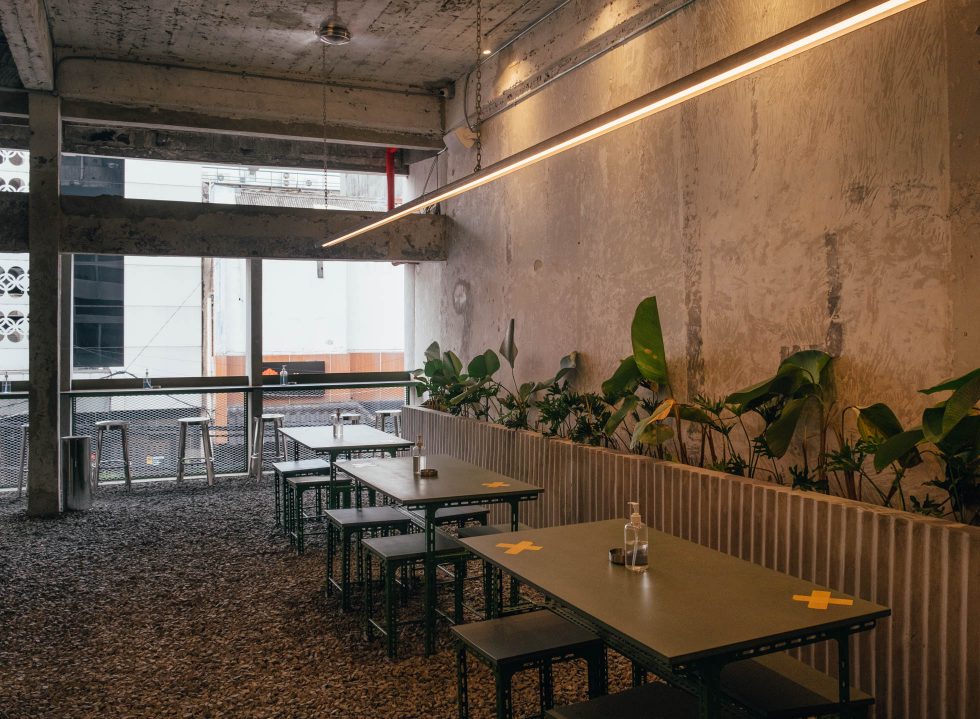 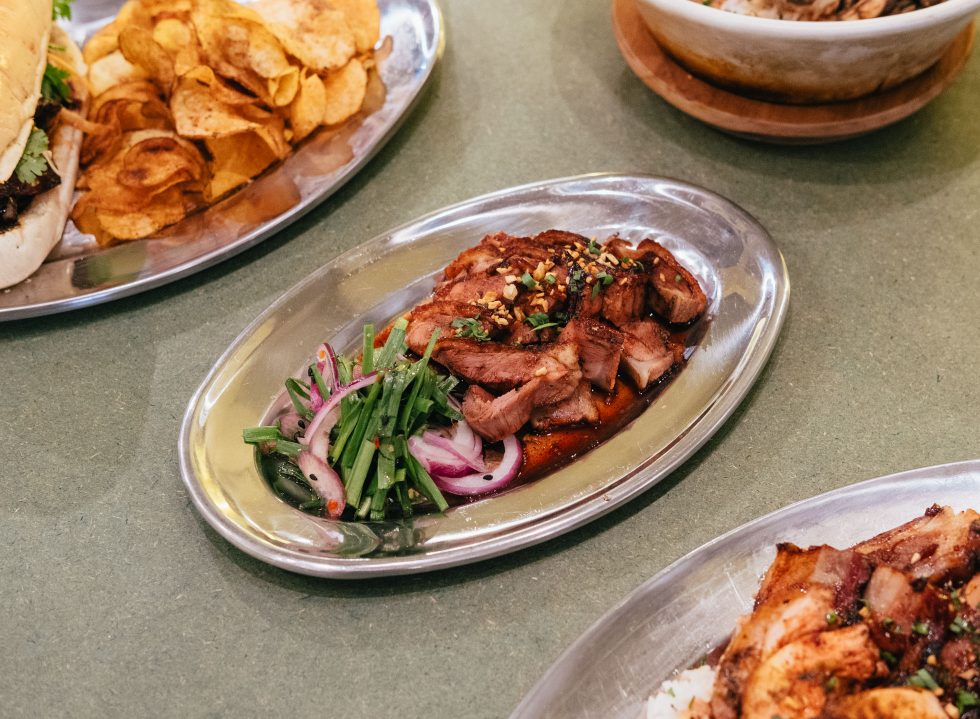 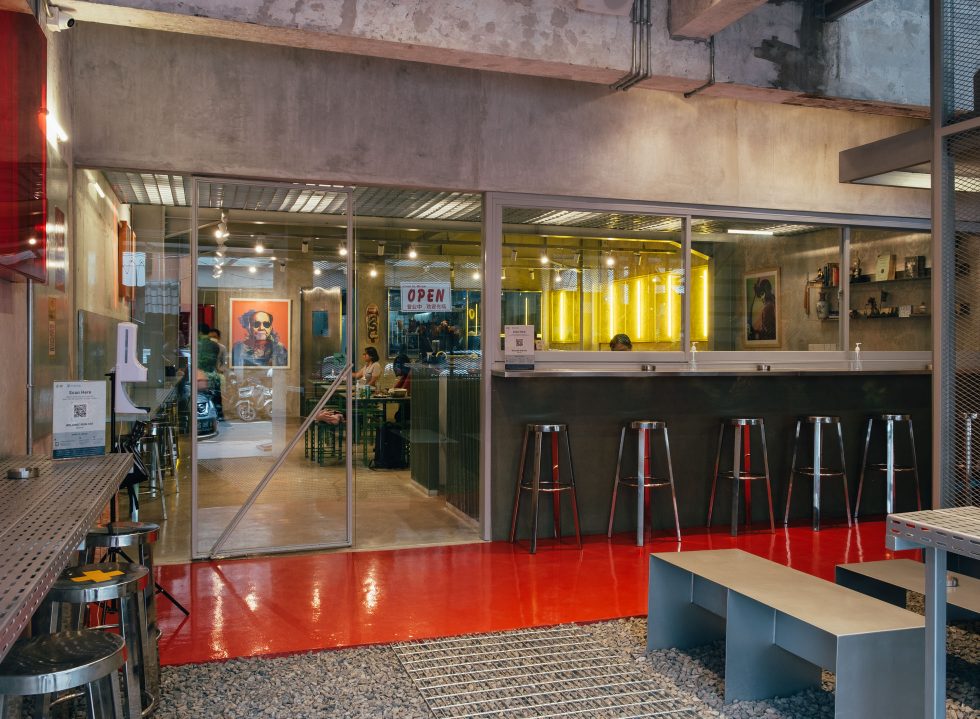 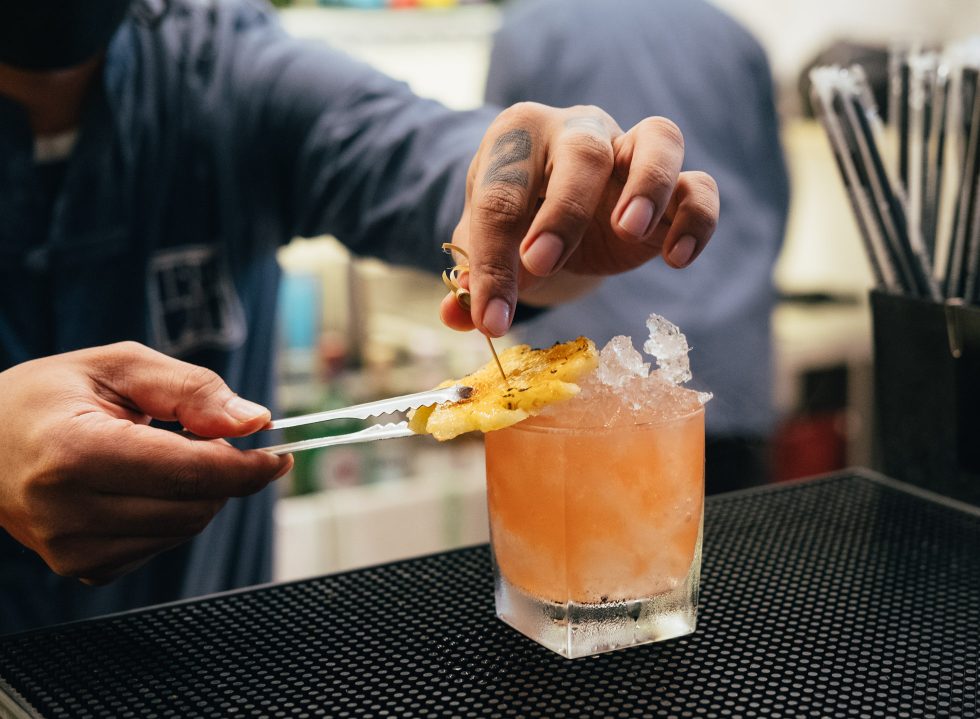 Look Out for the Iron Fist

Collaborations are nothing new, especially for Lawless Burgerbar and Pò Noodle Bar who have done a string of them with various local brands. So when the two of the polar opposite joined hands and jumped at the opportunity to get creative, expect something like Iron Fist, an American Chinese-style restaurant in Blok M, that further proves two minds are, indeed, better than one.

The menu was such a hit that it prompted the two brands to butt heads again (in a good way) and spawn a restaurant that brings together unlikely flavours that work. With an established presence in the local F&B scene, buoyed by an enthusiastic following, the meeting of the two is an invitation for hearty meals and fun absurdity.

Guests won’t find the obvious pairing of burgers with noodles here though. Instead, come expecting an out-of-the-box lineup that really plays up to both brands’ creative flairs and even comedic quips. Of course, they bring back the Iron Fist, the menu that started it all. Then, there’s the rice menu, which includes the Ultimate BBQ Rice served on a platter, crowded with slices of char siu beef bacon, roasted chicken, braised beef brisket and ajitsuke tamago on top of steamed rice.

The clay pot options also double down on the fusion; just imagine indulging in beef patties and swapping out the buns for rice in the Cheeseburger Claypot Rice. One can look away from meat dishes and opt for the Steam Barramundi Claypot Rice, pairing the delicate fish with mushrooms on a bed of clay pot rice. There’s no one fixed rule to dig into the clay pot, just make sure to savour the crusted rice at the bottom of the bowl for the best part. To seal the full meal, make a trip to the bar on the second floor where bartenders can whip up some classic cocktails.

Set within the Little Tokyo neighbourhood, locating Iron Fist’s two-story establishment won’t be so hard. And if the industrial-styled building with popping artworks and neon boxes reminiscent of old Hong Kong neon signs would lure passersby to drop by, then the fusion spread on offer would probably be the reason that makes them stay.