In the Kitchen with Chef Aditya Muskita - Manual Jakarta 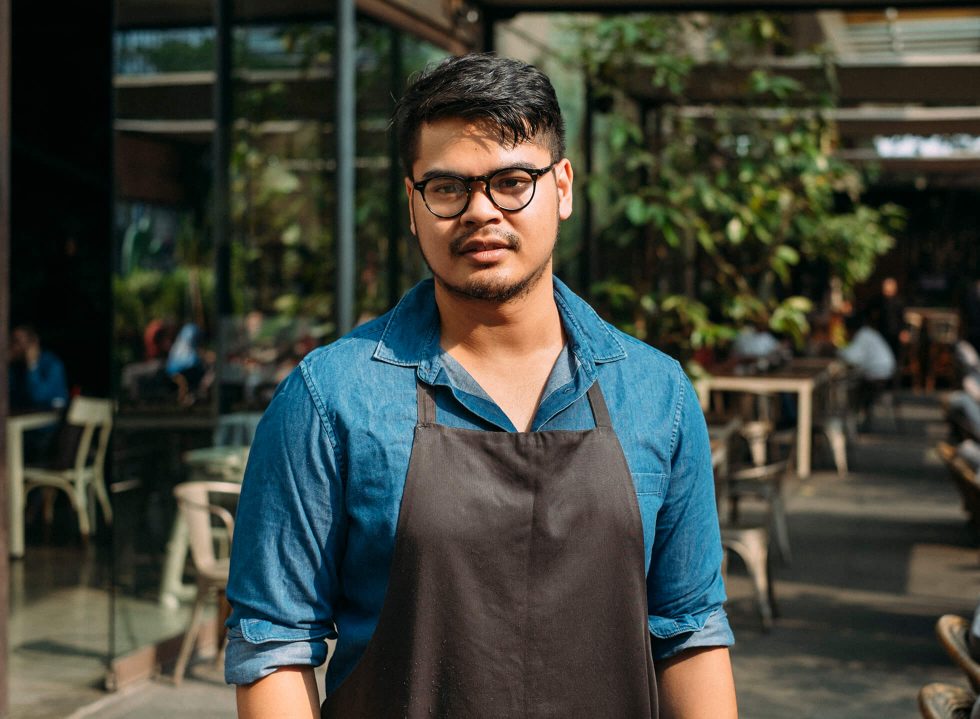 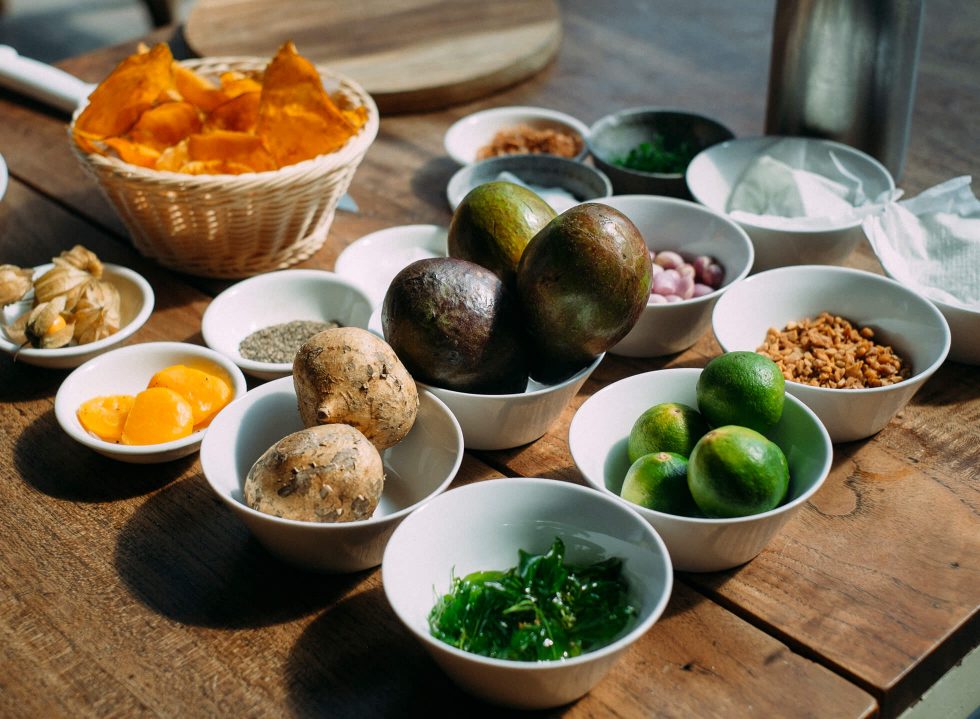 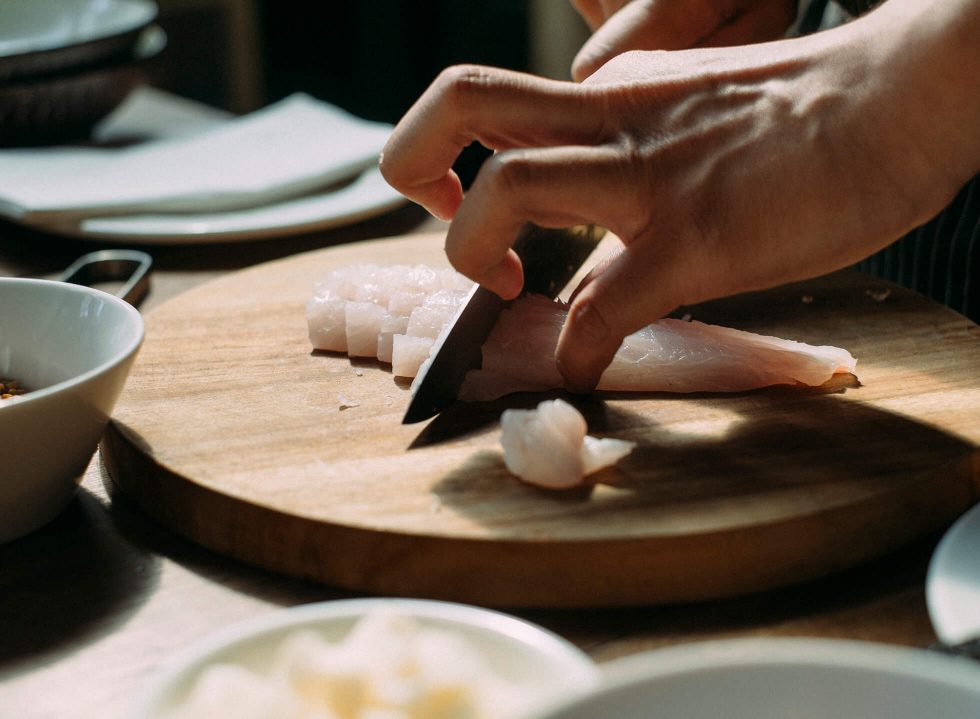 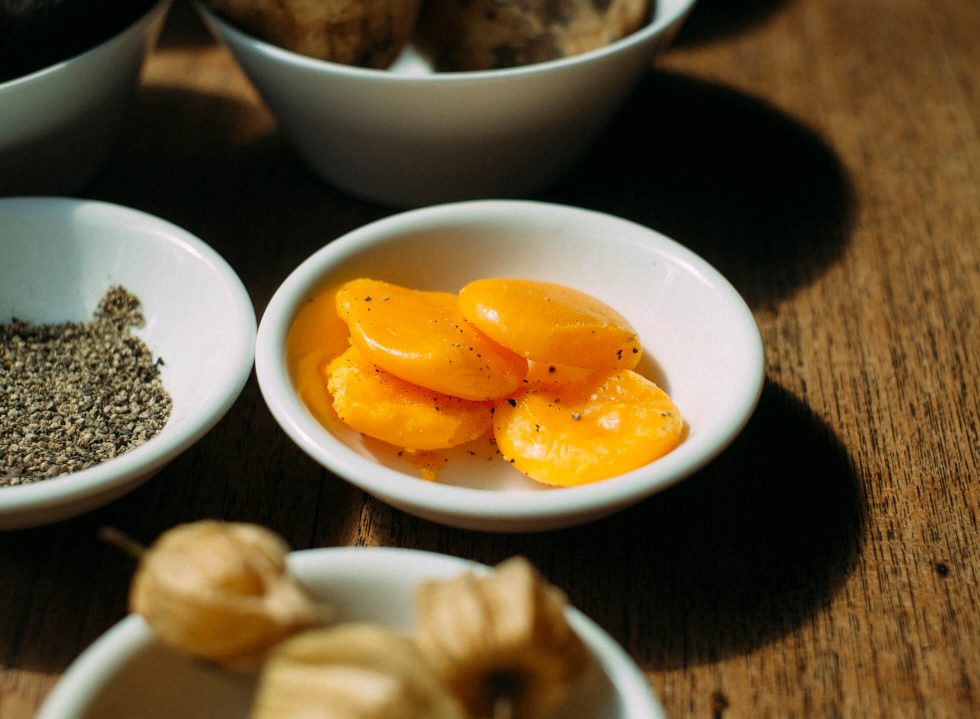 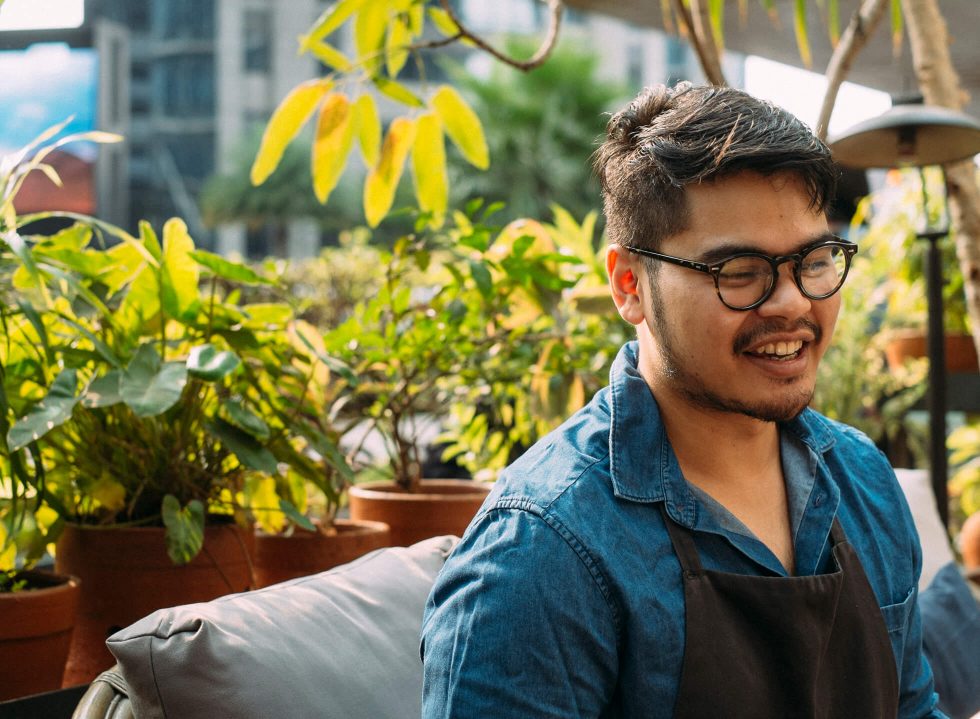 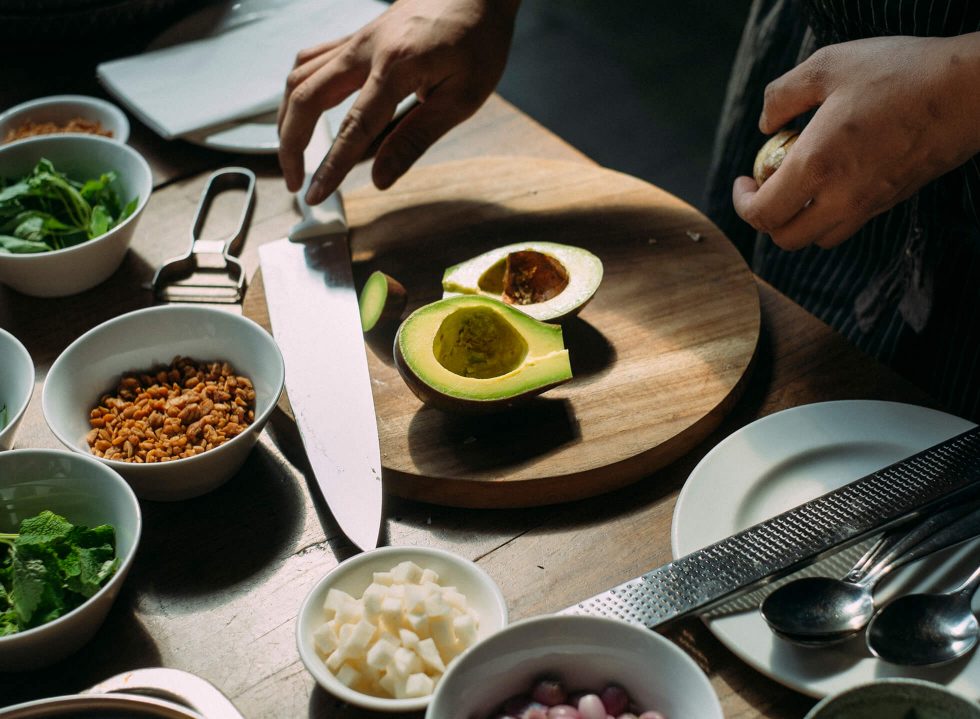 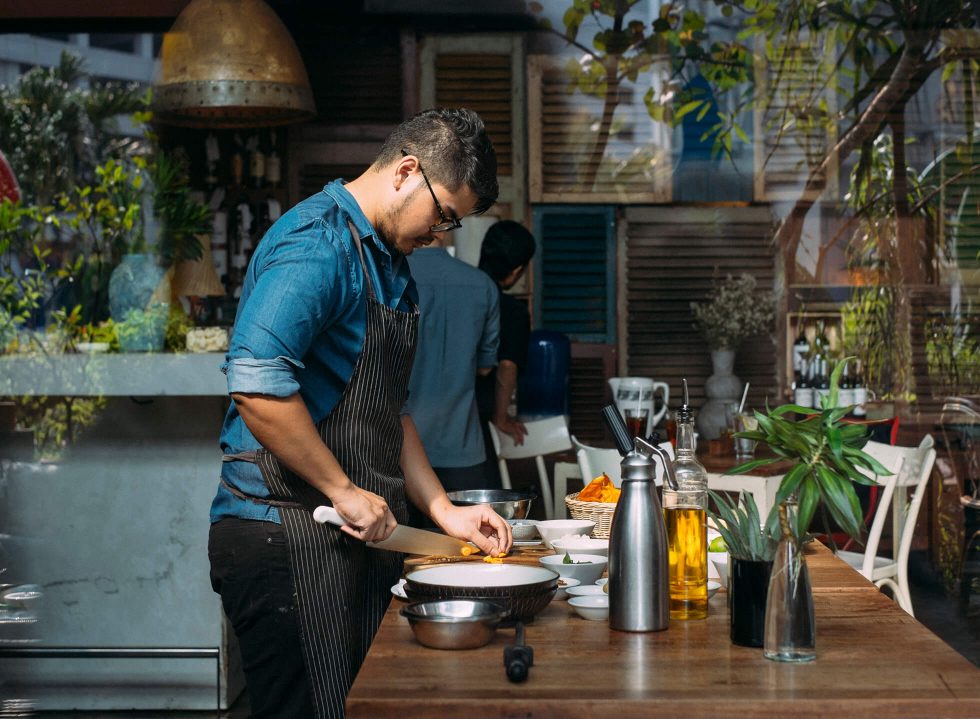 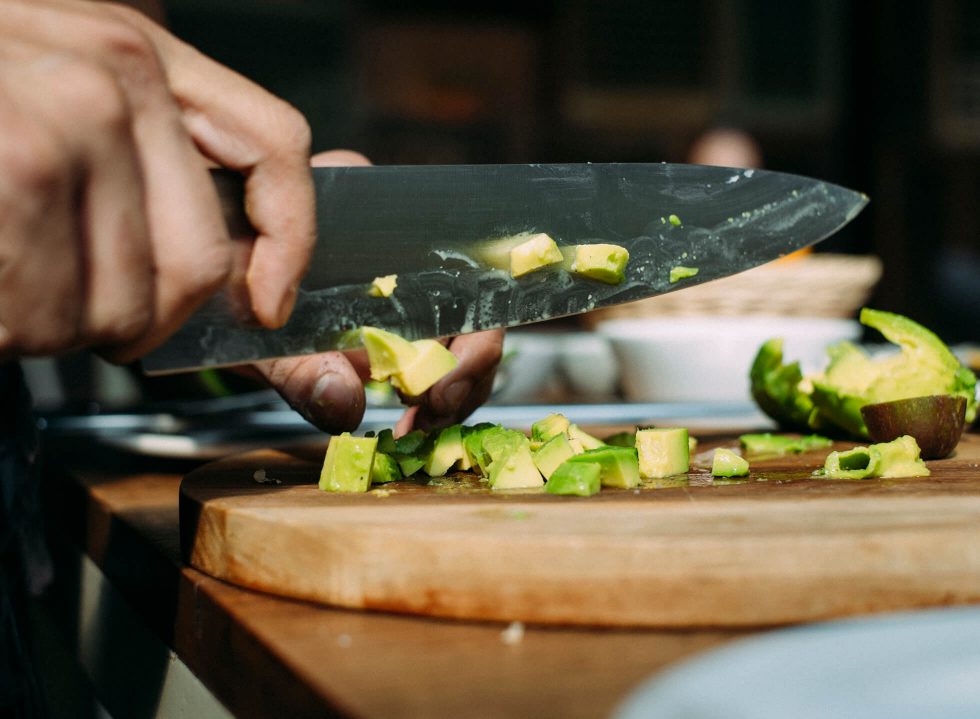 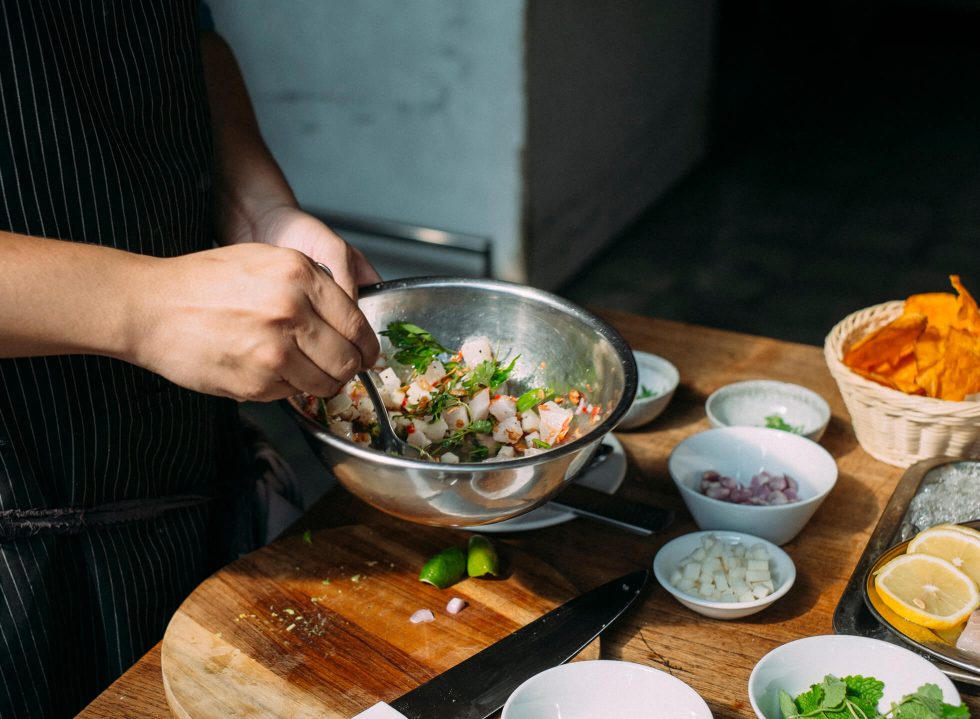 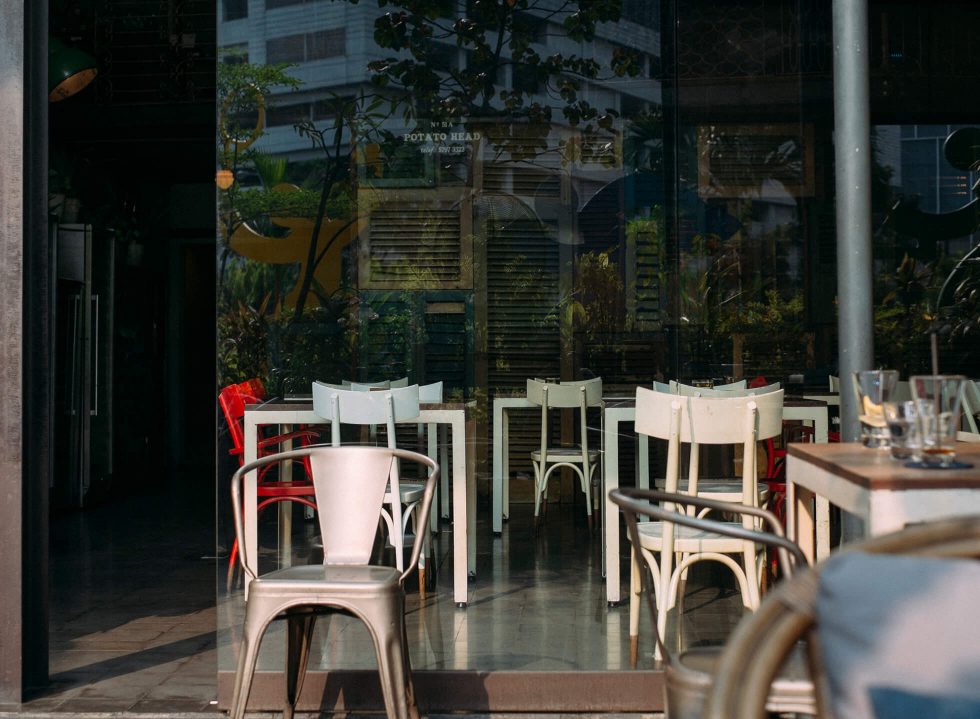 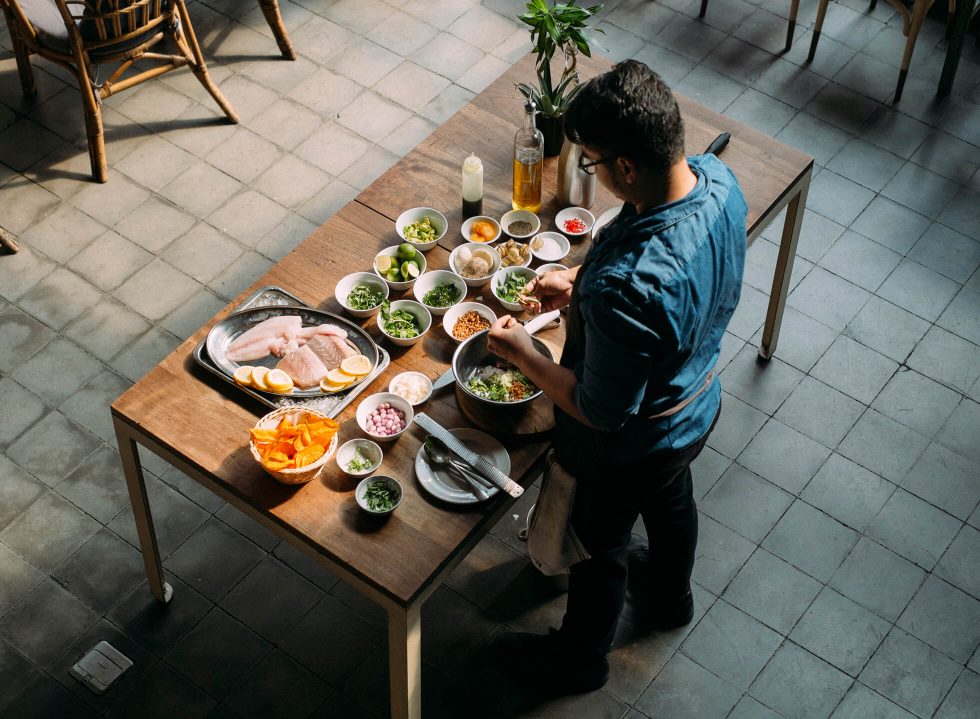 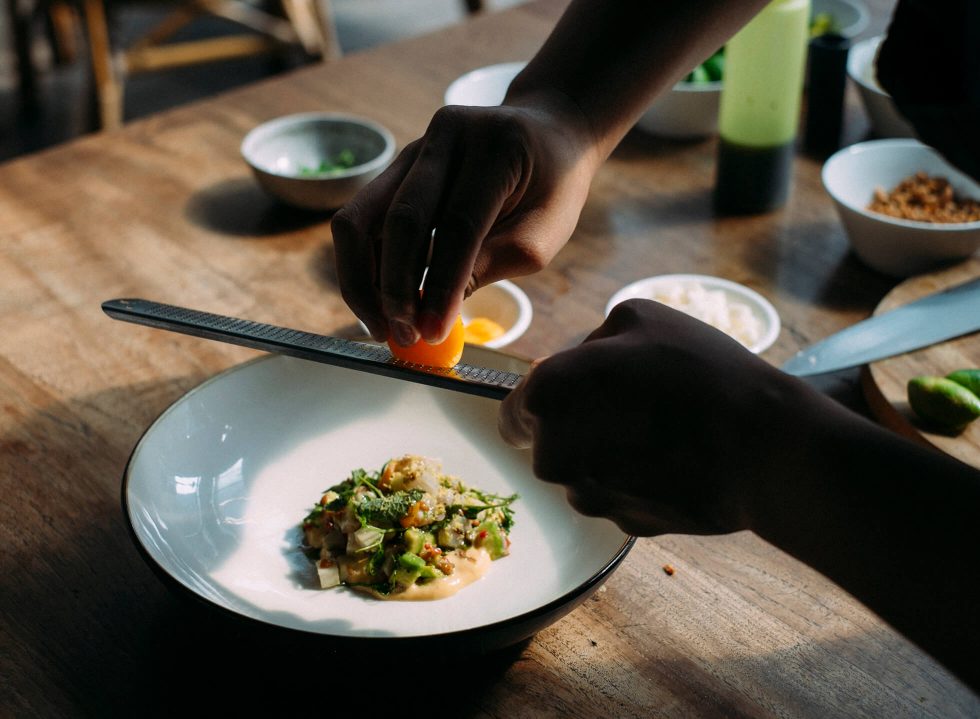 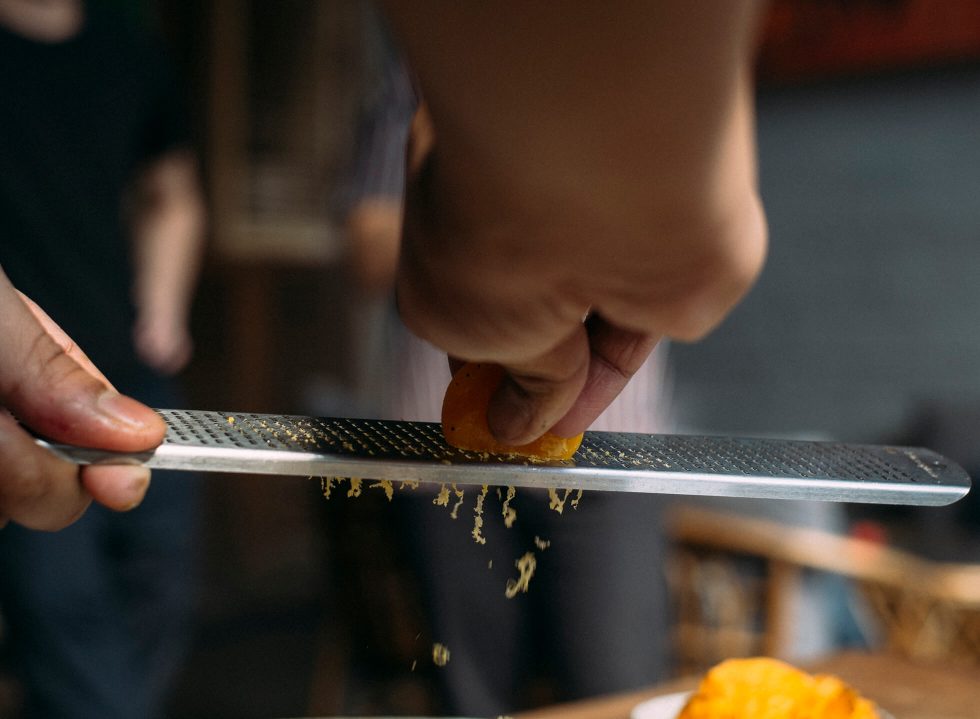 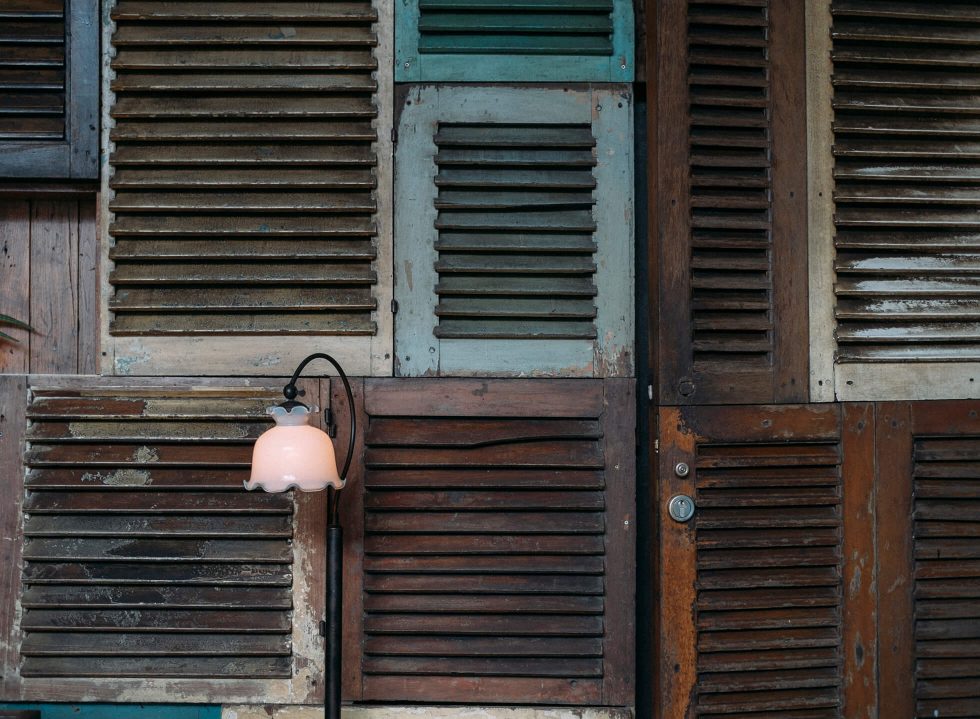 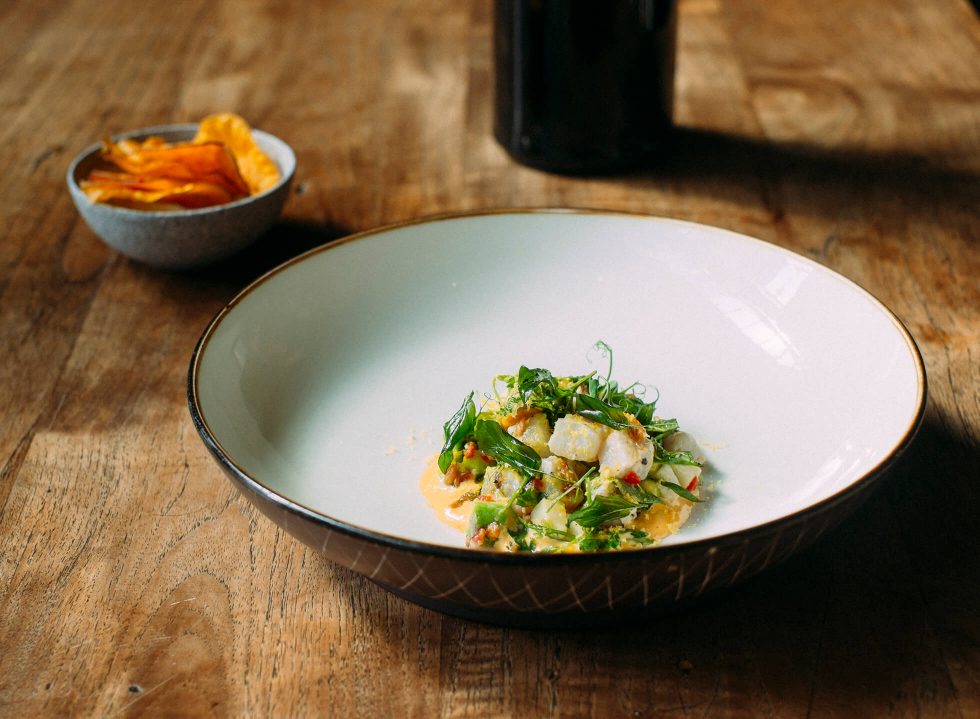 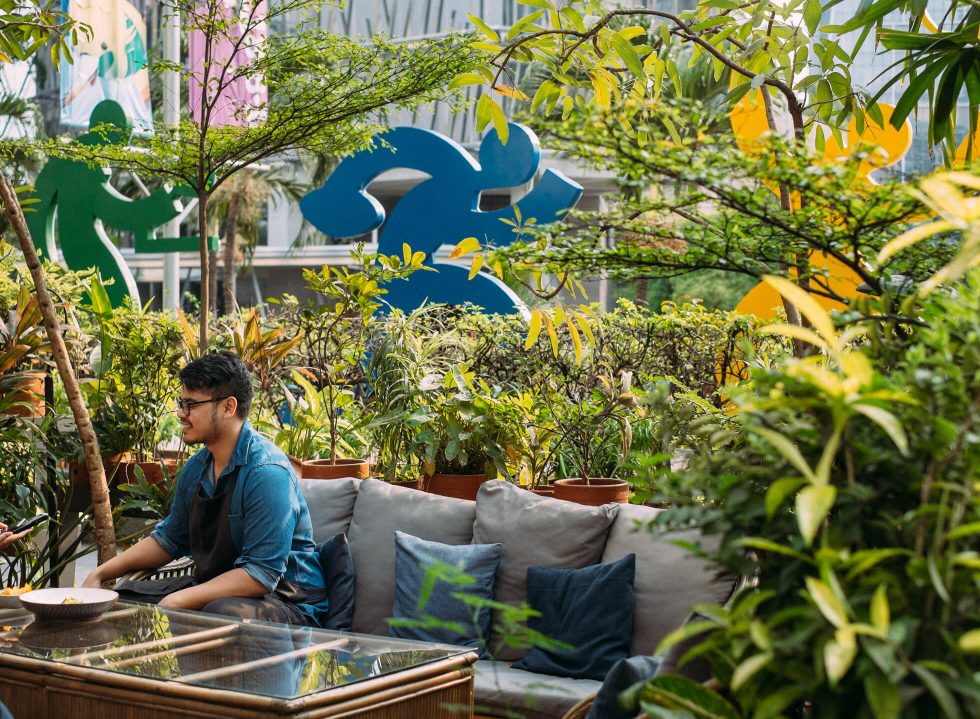 In the Kitchen with Chef Aditya Muskita

Share
In the latest In the Kitchen series, we talked to Potato Head's Executive Chef Aditya Muskita, where he shared about his culinary journey and showed us how to whip his version of the classic fish tartare.

As one would know, Potato Head stands as one of Jakarta’s most reputable culinary and hang-out destinations. Despite the bountiful names popping up under the culinary radar these days, Potato Head has remained triumphant. One must acknowledge Potato Head’s consistency in delivering exceptional food and drinks, which undoubtedly has earned them its stream of devotees throughout the years. Not to mention, the restaurant’s laid-back and magnetic vibe never fails to make one at ease – making it the hottest ticket in town come weekend.

Ten years into the game, they are still keeping customers on their toes. Doing exactly that, the Jakarta branch recently appointed Aditya Muskita as their new executive chef. Previously of Potato Head Group’s former establishment Attarine, Aditya has brought in a fresh perspective to the kitchen where he crafts an exciting array of new menu that won’t disappoint even their most loyal patrons.

For Aditya, however, it wasn’t a smooth start for him when he began working in the kitchen of his parent’s restaurant at the age of thirteen. Compelled to work after school and on weekends, he loathed working in the kitchen. Despite robbing him of his teenage life, cooking still inspired him, “Cooking was always the craft that I practice all the time; the thing I used for everything without even realising it. If I’m bored, I’d cook. If I’m happy, I’d cook. If I’m sad, I’d cook,” he said.

Refusing his father’s request to enrol in business school, he went out on a limb to give cooking school a shot in Singapore. Soon after graduating, he built the first years of his career under the harsh experience of professional kitchen industry in Marina Bay Sands as well as New York. Sure, being screamed and thrown-stuff at, coupled with the gruelling working hours is no easy feat for anyone. However, these motivated Aditya to keep on going forward in this career path. “You didn’t want to stop. You want to keep going back the next day asking for more because you’re intrigued to know ‘Hey what’s my limit?’” he shared.

Deciding to return to his homeland, he started his feet strong in the Indonesian culinary scene by working at Bali’s award-winning establishment, Mozaic. Further building his repertoire, he took things up a notch by working at Bali’s critically-acclaimed dessert bar, Room 4 Dessert and Relae, a one Michelin-star restaurant in Copenhagen.

Fast forward to today as Potato Head Jakarta’s new executive chef, Aditya carefully collaborated with Potato Head Jakarta team to rejuvenate the house’s established menu. He injects dashes of Attarine’s rustic and bold DNA into Potato Head Jakarta’s own by applying the cooking styles he learned at the former, then further adjust them with Potato Head’s identity. Not compromising on what Potato Head is admired for, fans would still find traces of what they love in the new menu. “A house is a house, it’s about refurnishing what’s on the inside,” said Aditya of the menu overhaul.

To give an idea about his new direction at Potato Head, he shared with us a special recipe, that is, his take on the classic fish tartare. While tuna or salmon tartare is commonly found, this time Aditya used a Red Snapper. His tip for the best fish tartare is, “Get good quality local fish, and avoid any fatty fish.” He also added that this recipe is best paired with any types of crackers or best, sweet potato chips.

This recipe serves three portions and is divided into five group of ingredients: the fish, dressing, sauce, toppings and garnish.

150g Any fresh white fish, light and firm (get good quality local fish, avoid any fatty fish). For this recipe, we use Red Snapper.

1 tbsp Whipped fermented chilli mayo (or you can use mayonnaise, mixed with Sriracha hot sauce)

15 gr Tempe crumbs (sliced thinly and fry till crisp, then crush with fingers)