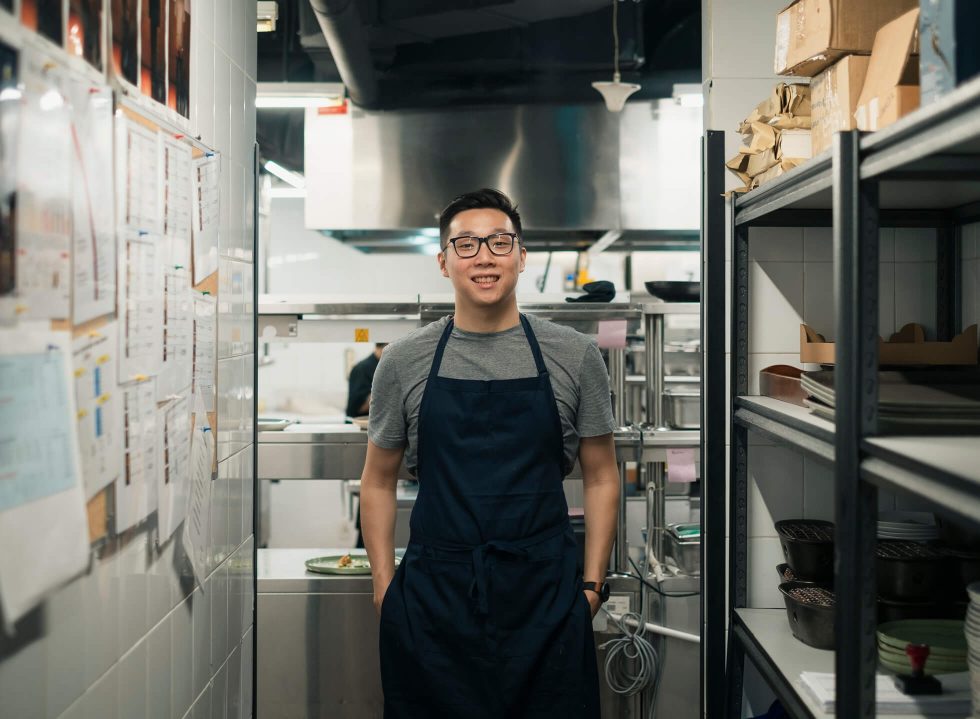 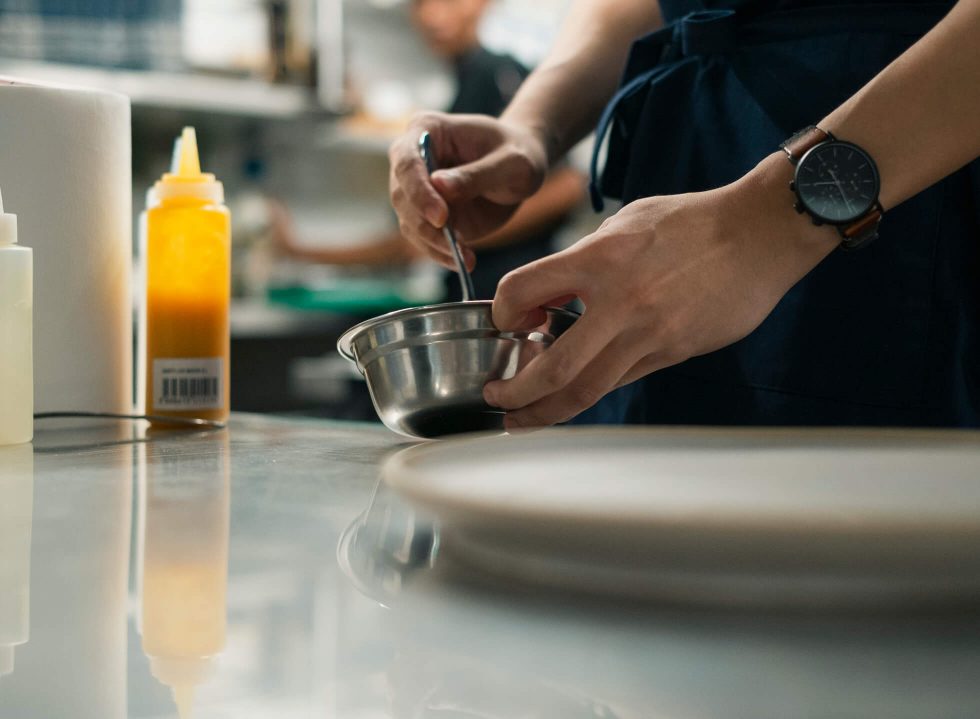 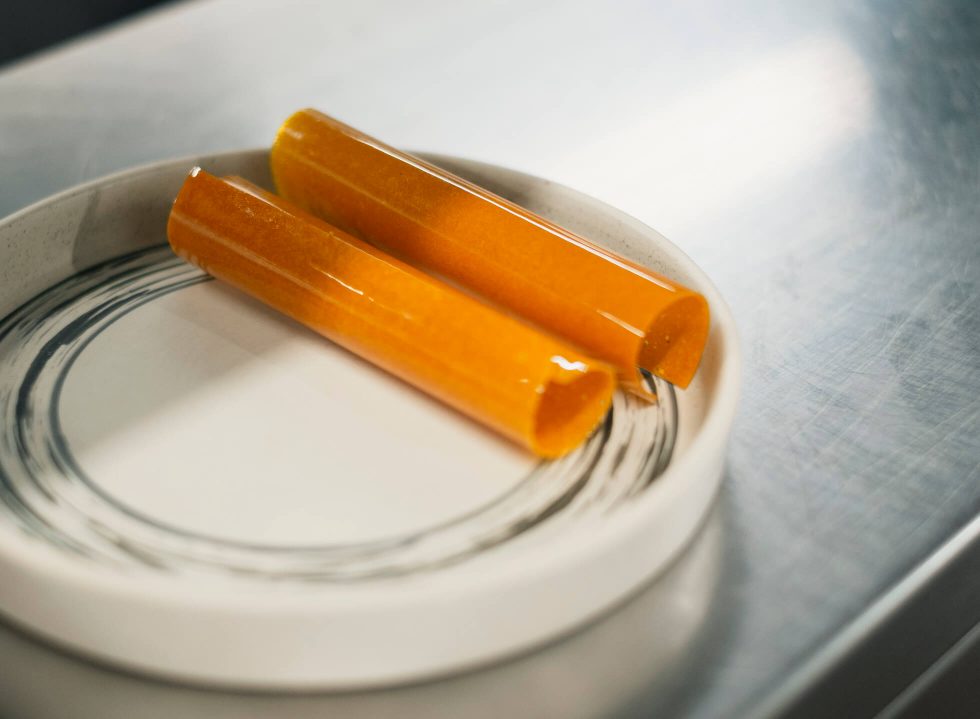 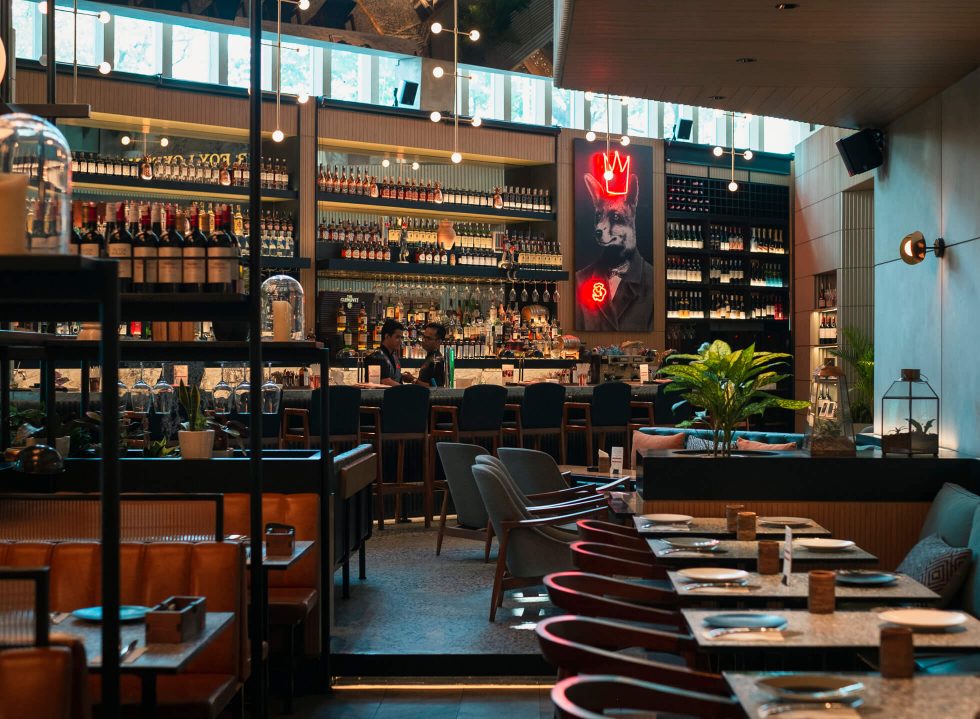 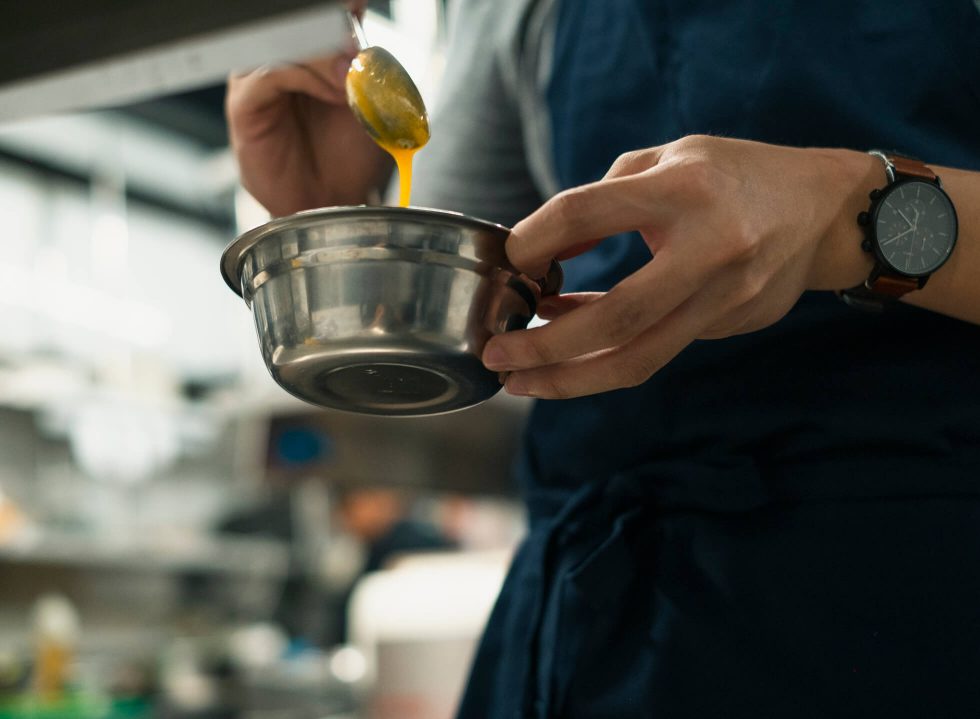 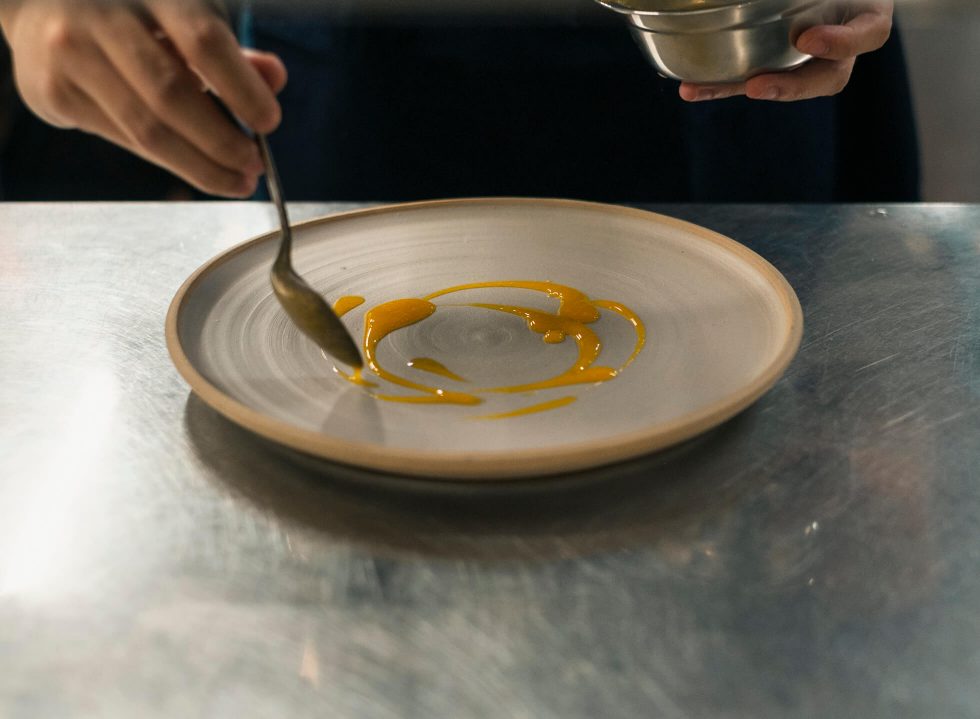 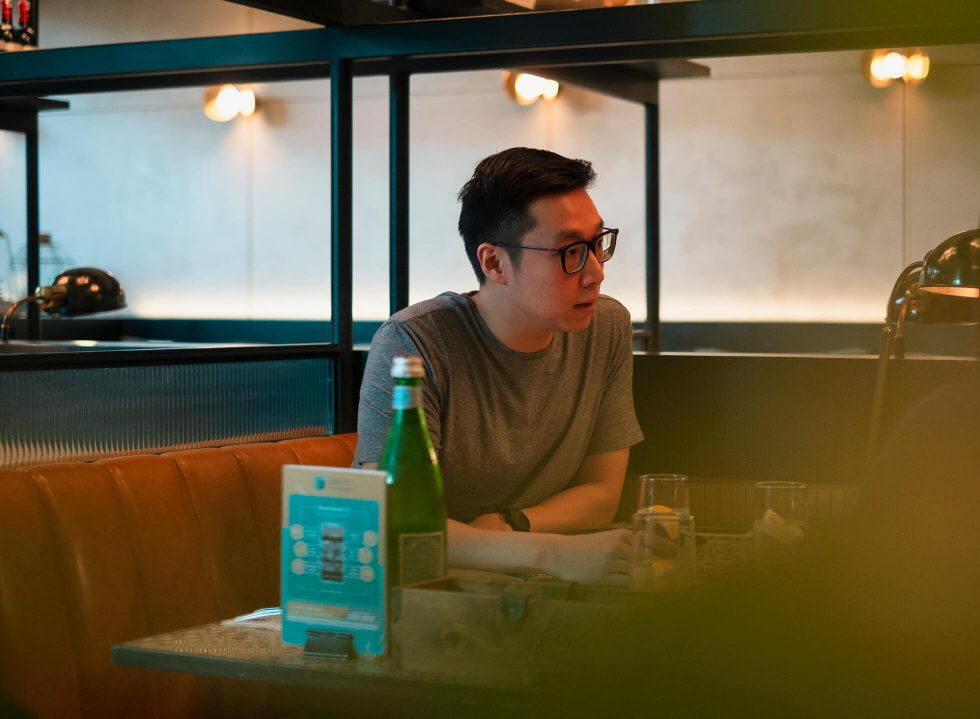 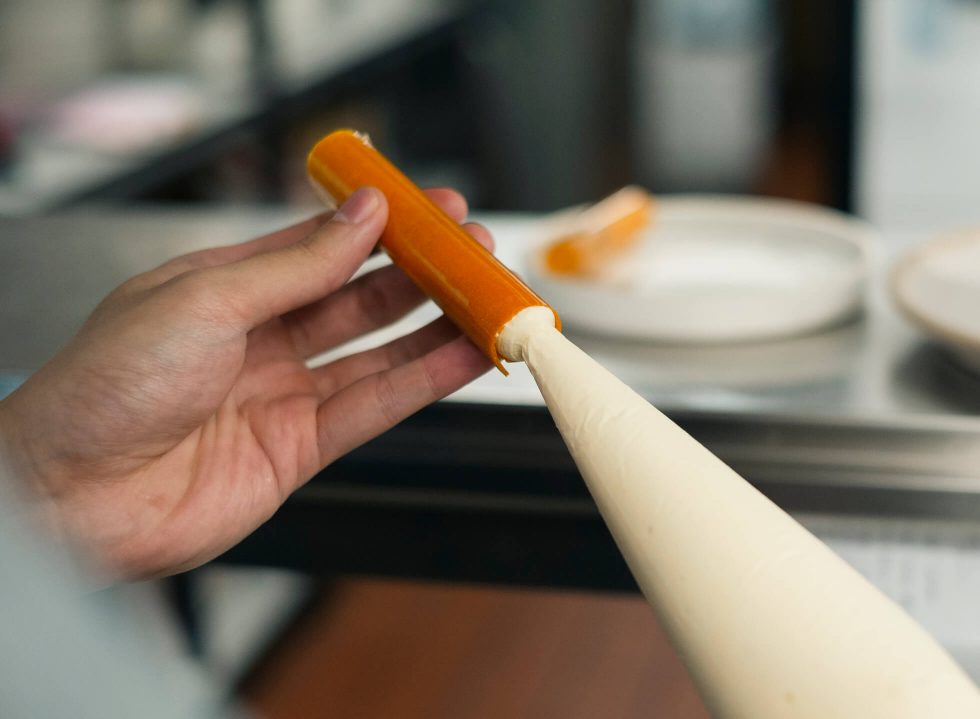 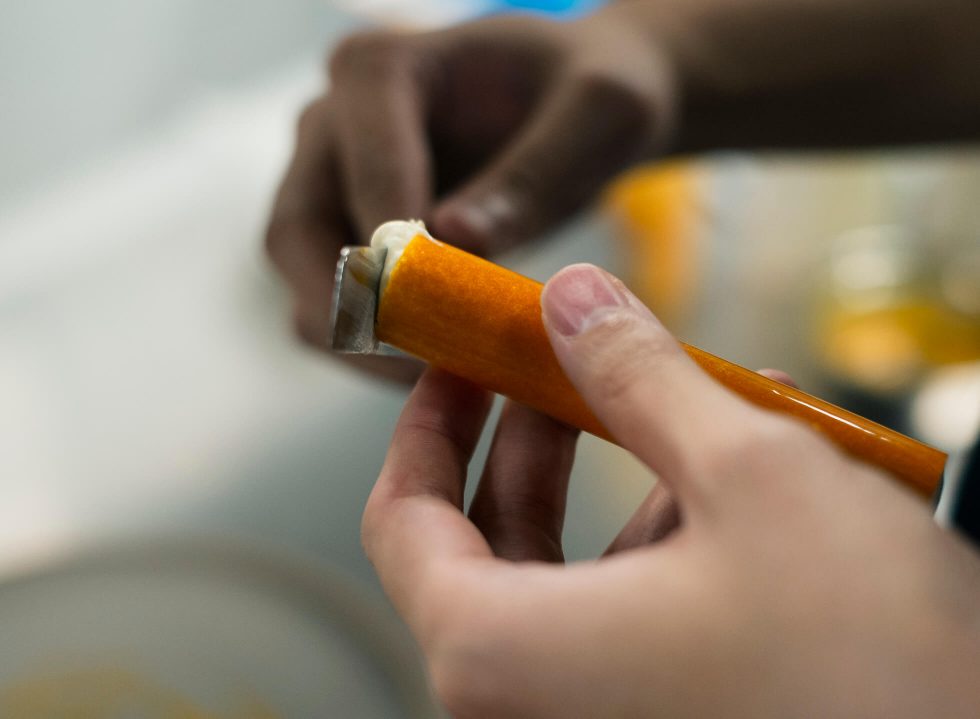 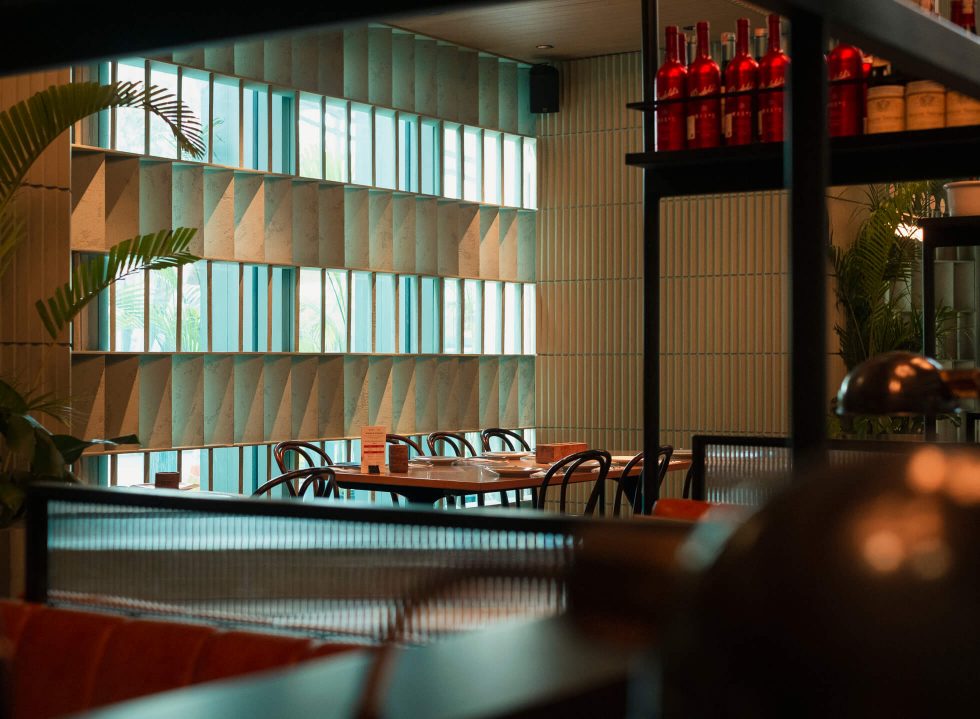 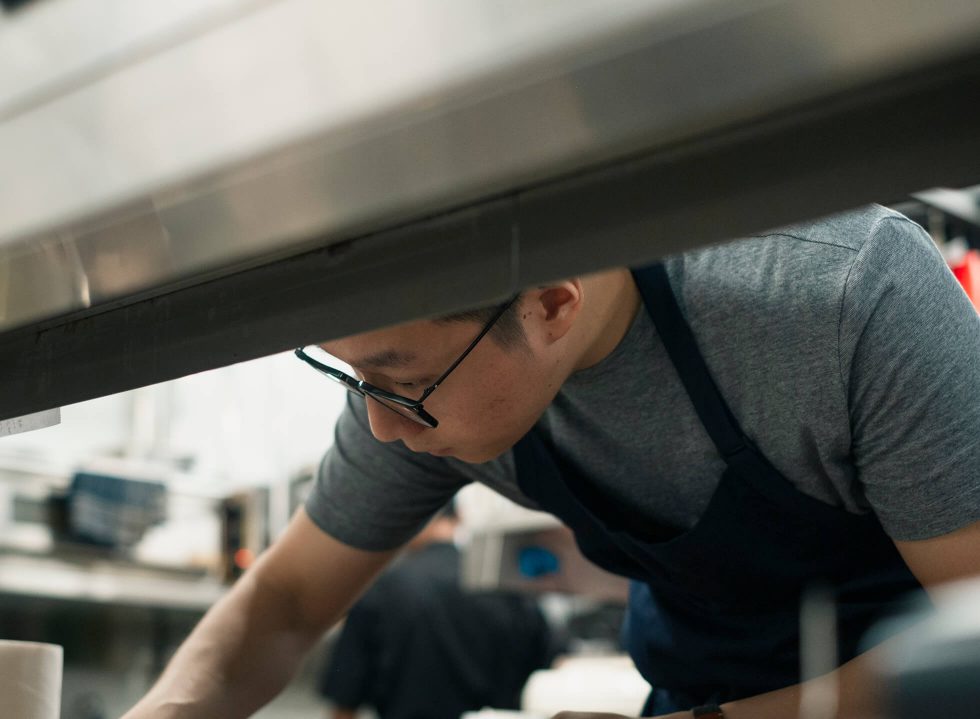 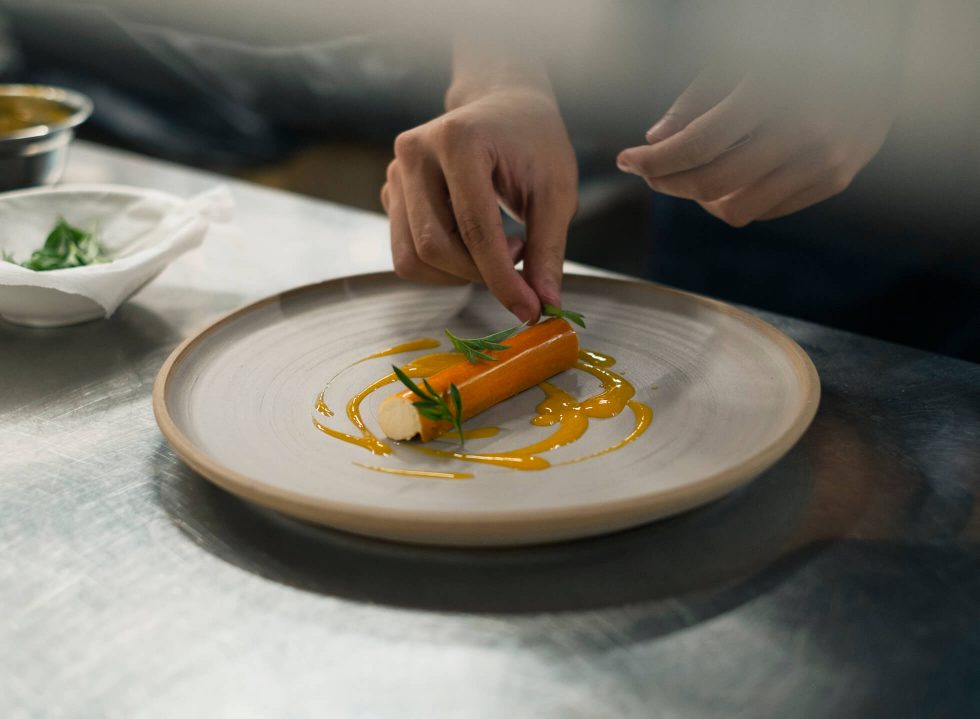 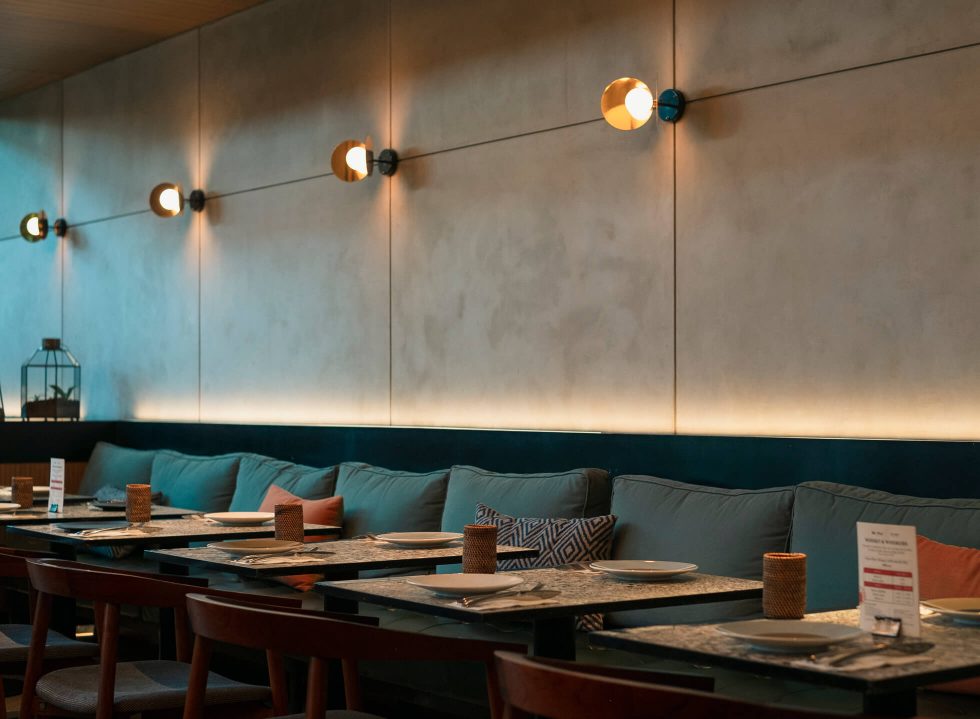 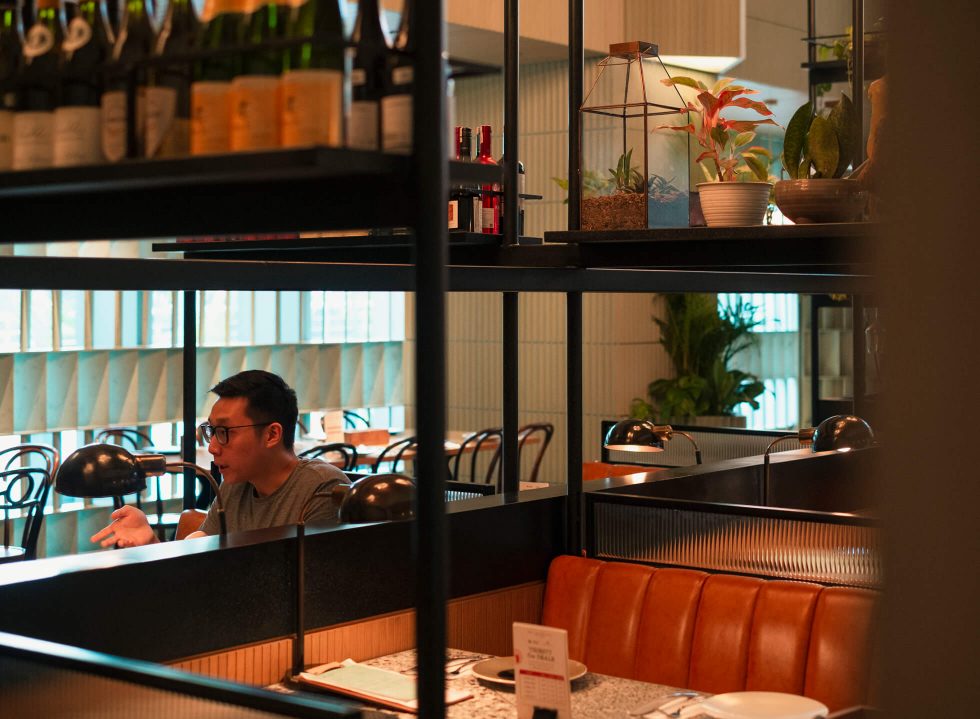 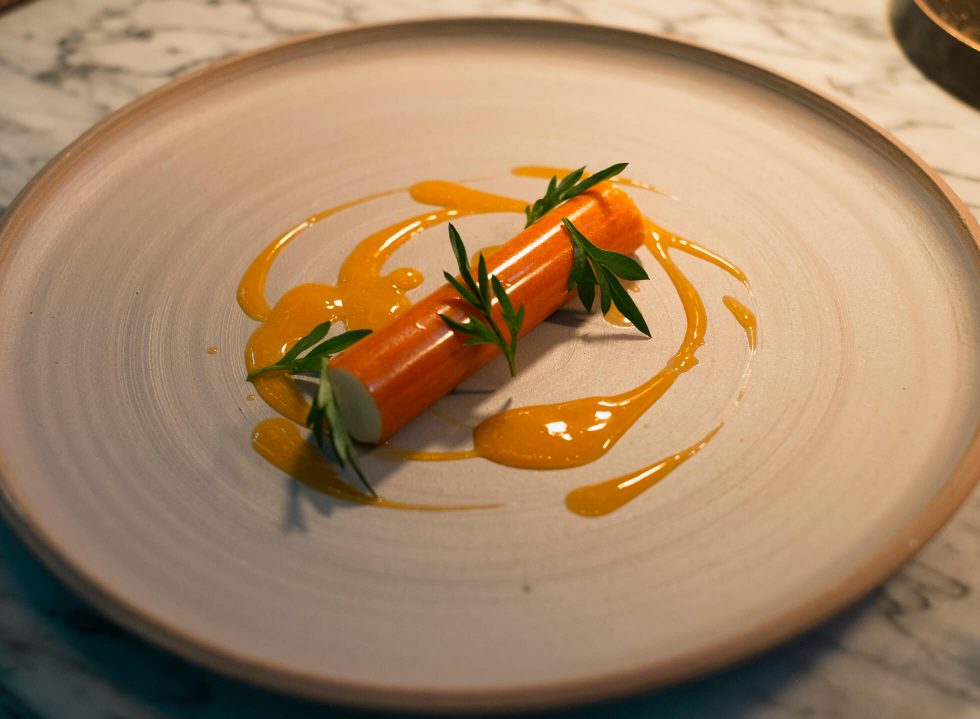 Cindy Julia Tobing
Share
For the latest of In The Kitchen series, we've partnered with Jakarta Culinary Feastival 2019 to present chef Ardika Dwitama of Oui Dessert as he shares about his road to patisserie and the recipe of the exclusive kunyit asam and tape custard dessert that he'll be serving in JCF's Chef's Table.

If you were to ask Ardika Dwitama to bake you a red velvet cake, the response would probably be him apologising and rejecting you flat out. The 26-year-old founder of Oui Dessert, a pop-up dessert bar based in Jakarta, embraces originality in his craft; from the ingredients he uses, down to the presentation. With such fervour idealism, it’ll be unlikely to see Ardika serving the same dessert menu or creating a dish that has already been done before.

Finding an all-dessert restaurant around the city can be troublesome, most likely because here, the patisserie culture hasn’t sunk in yet. This further stalls Ardika from opening a standalone dessert bar in the city. “Given [Jakarta’s] market that is very trend-driven, I’m not sure opening one, in addition to how I work, would fare well here. I still don’t have enough courage to do so,” he said. Not to mention, Ardika juggles between his full-time job at his family’s business, Eat&Eat food market concept, leaving the weekends as the only time slot where he can fully commit to Oui Dessert.

Before embarking on Oui Dessert, the Le Corden Bleu alumnus had scored a string of industry experience at impressive establishments, where he not only discovered his love for pastries but also shaped his flair of plating one. One of them was Room 4 Dessert in Bali, which he helped open with renowned pastry chef Will Goldfarb, a mentor he highly admires. “He basically introduced me to the world of pastries. I don’t follow a restaurant’s success, I follow the person behind it.”

After a year stint at the restaurant, Ardika went back to Jakarta to create his own brand with Oui Dessert. Ardika believes in baby steps, so adopting a pop-up concept for the label seemed to be the most feasible option for now. “With pop-up, there’s low risk involved. Just see it as a band performing their gigs at venues.”

As such, Oui Dessert has been launching in different spaces around Jakarta, collaborating with chefs and other tastemakers to host a series of contemporary dining since its inception in late 2014. This is no easy feat, as Ardika still had to come up with a different three-course dessert tasting menu for each season and occasion. In his language, this means using only fresh, seasonal ingredients and most importantly, making them from scratch.

“My style is very much contemporary and minimalist by design. I hate flowers for garnish! I don’t like the idea of putting something for the sake of aesthetic without knowing what it is you’re actually using,” he continued. “When it comes to taste, my desserts are very seasonal. I will only use ingredients that are currently in season. I also try to minimise the use of sugar—I don’t want my customers to be on a sugar coma by the third course.”

Expect these when Ardika serves his delectable dessert at the upcoming Jakarta Culinary Feastival on October 6, where he will be joined by three other culinary stars to create a 4-course meal, as part of the ‘Wild Things’ dining in the Chef’s Table programme. We were lucky to have had a peek and taste of Ardika’s star dish using his ‘wild’ ingredient of kunyit asam (turmeric herbal) to elevate tape (fermented cassava) in a dessert to regal over.

This dessert plates a tube-shaped turmeric shell filled with tape custard, over droplets of mango sauce and garnished with kenikiri leaves. This recipe serves 8 and is separated into three: the turmeric shell, the tape filling and the mango sauce. In signature Ardika style, he uses ingredients he whips from scratch. But for the rest of us home cooks, store-bought items will work fine too.

*If a dehydrator machine isn’t at your disposition, Ardika suggests to dehydrate the mixture in an oven for 6-8 hours at 150C. This method will not allow you to shape the shell into a tube. In that case, the plating can be recreated on one’s own creativity.

This article is made in partnership with Jakarta Culinary Feastival 2019 where Chef Ardika will be participating among other noted chefs to create a special dining experience at the Chef’s Table. For more information, visit www.jakartaculinaryfeastival.com to learn about the scheduled programmes and events. Jakarta Culinary Feastival will be held at Senayan City Mall from the 3rd to 6th October 2019.