In the Kitchen with Charles Richard - Manual Jakarta 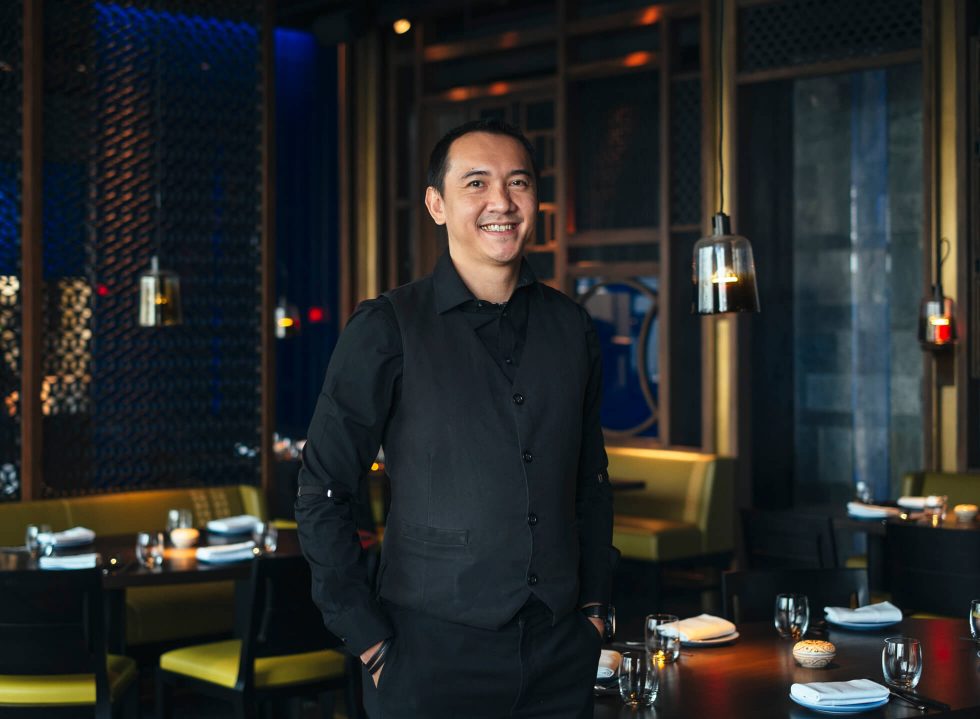 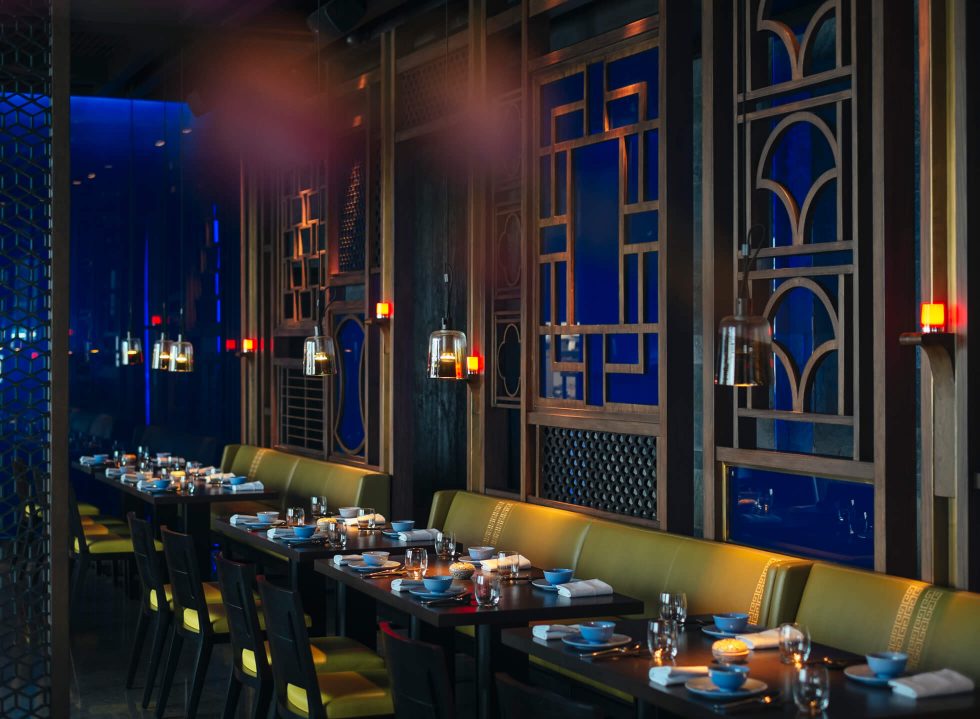 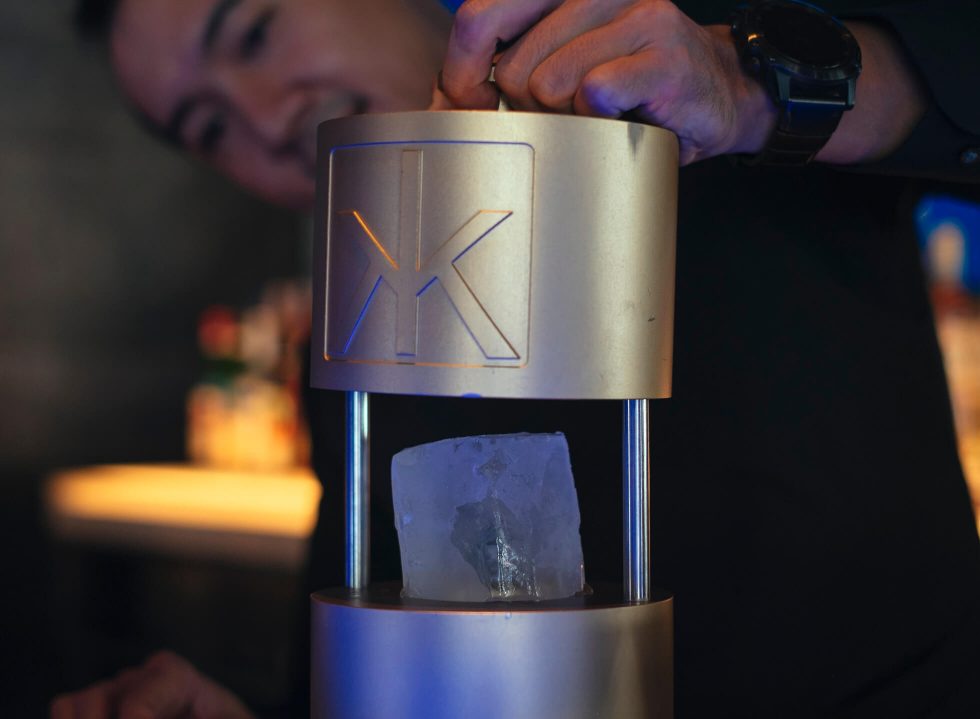 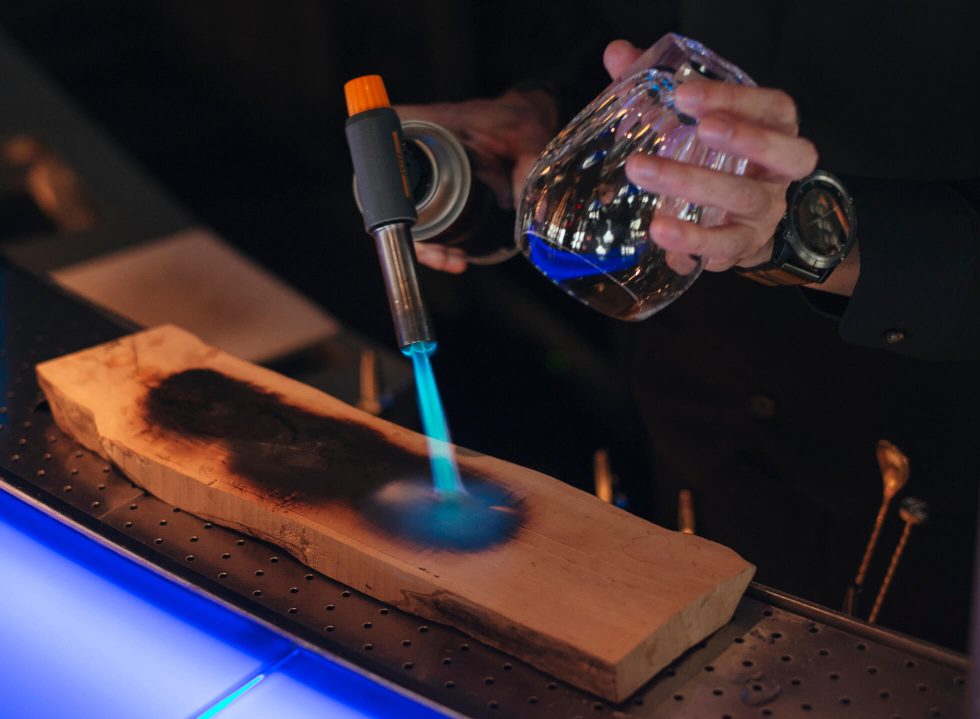 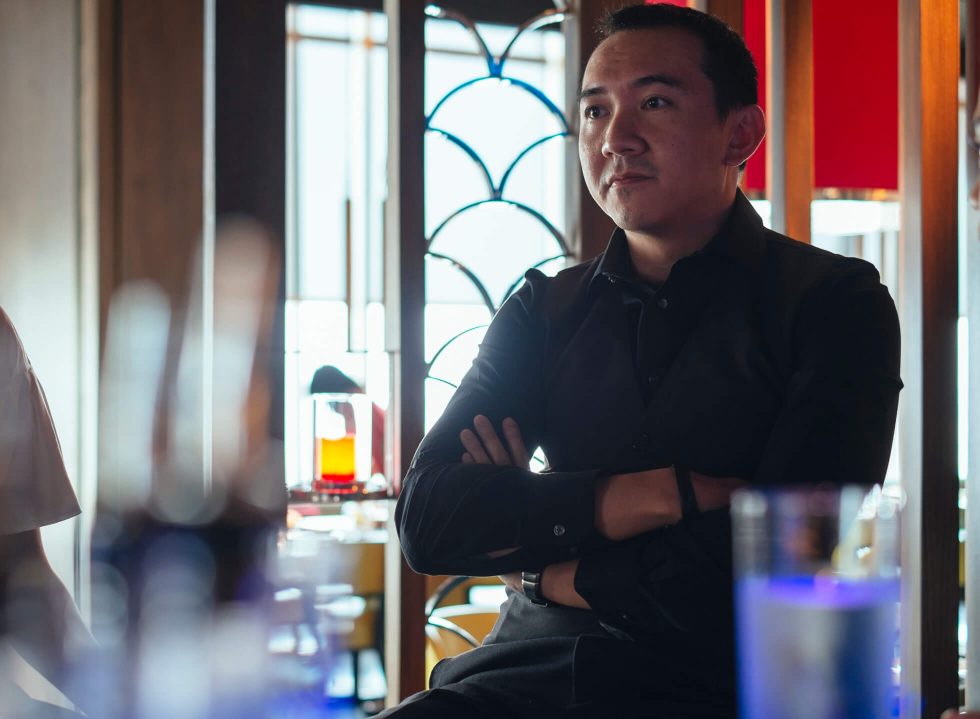 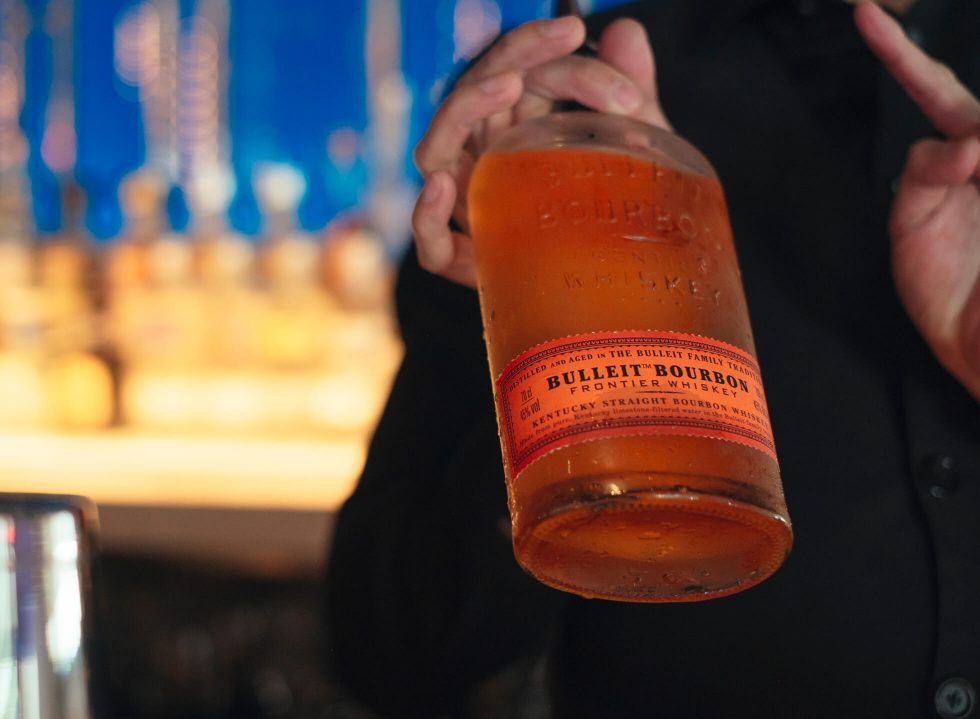 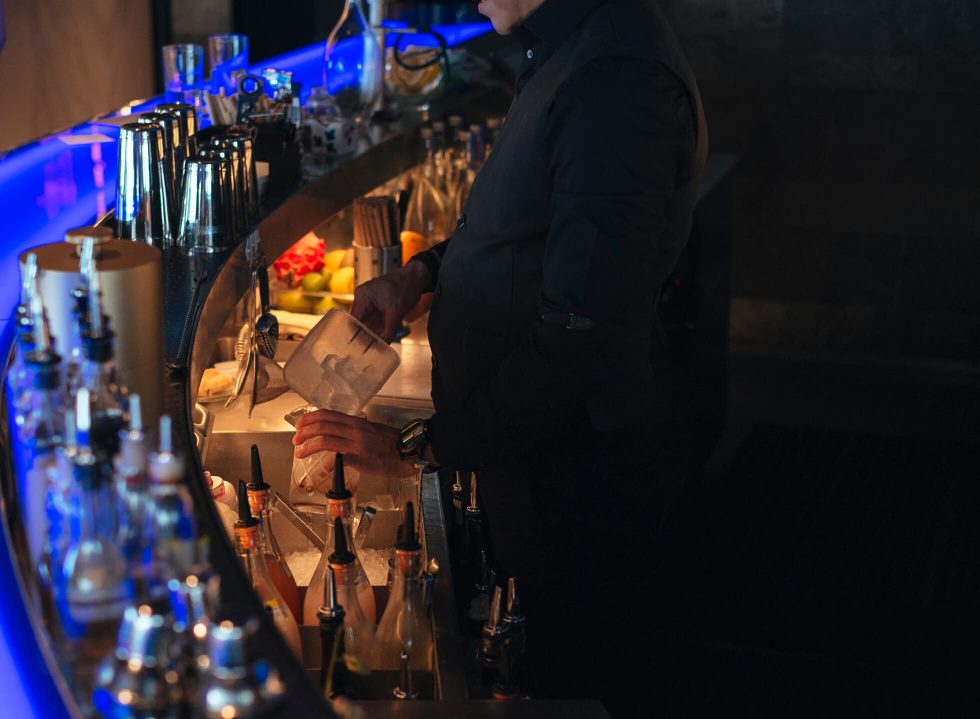 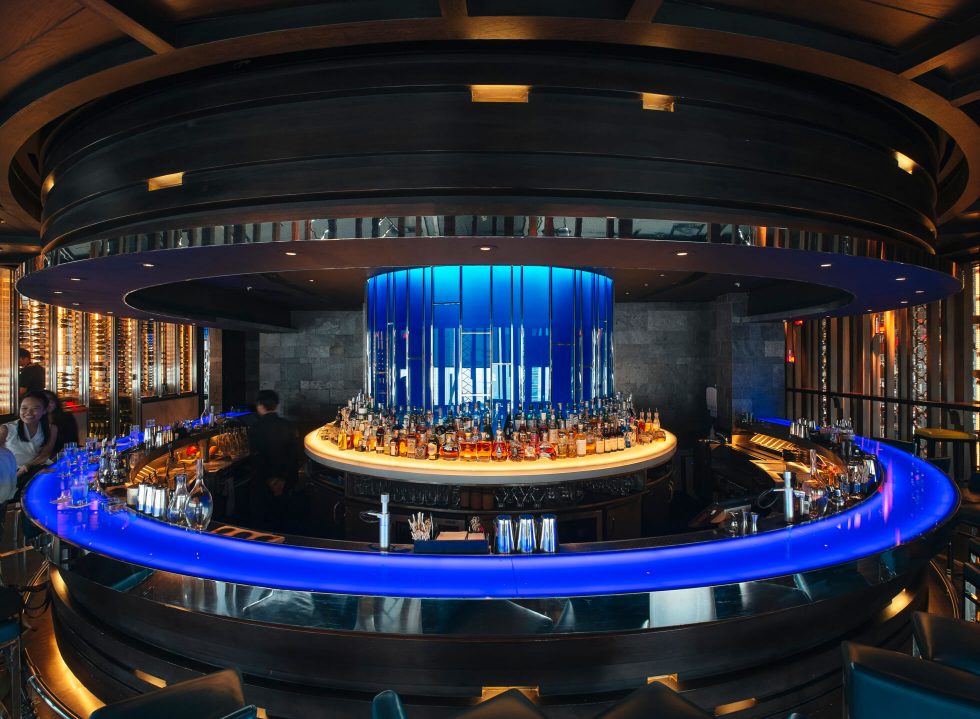 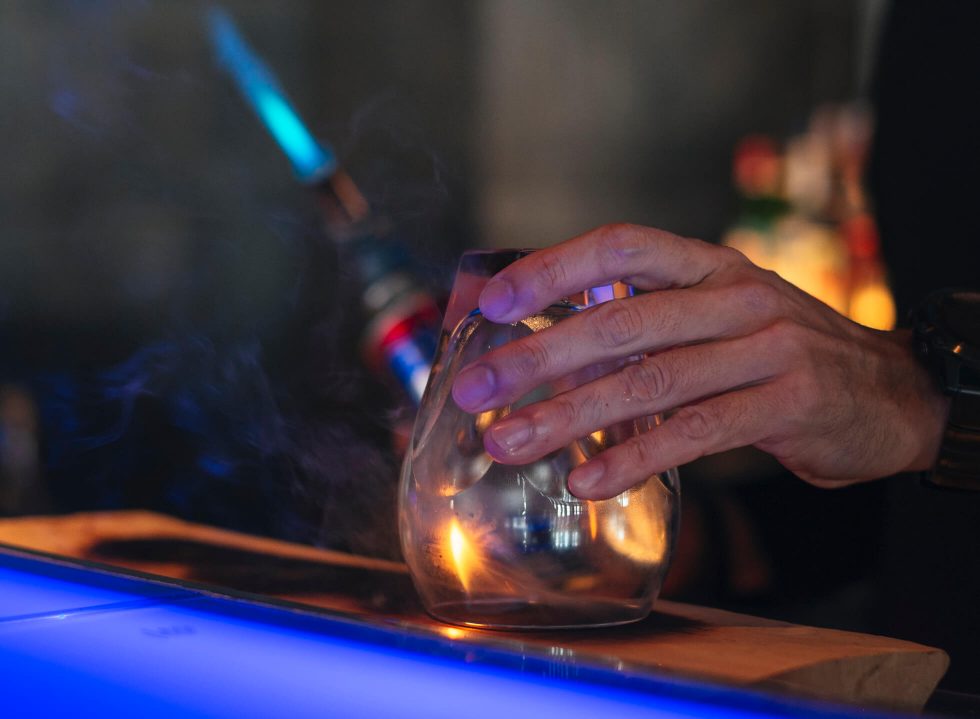 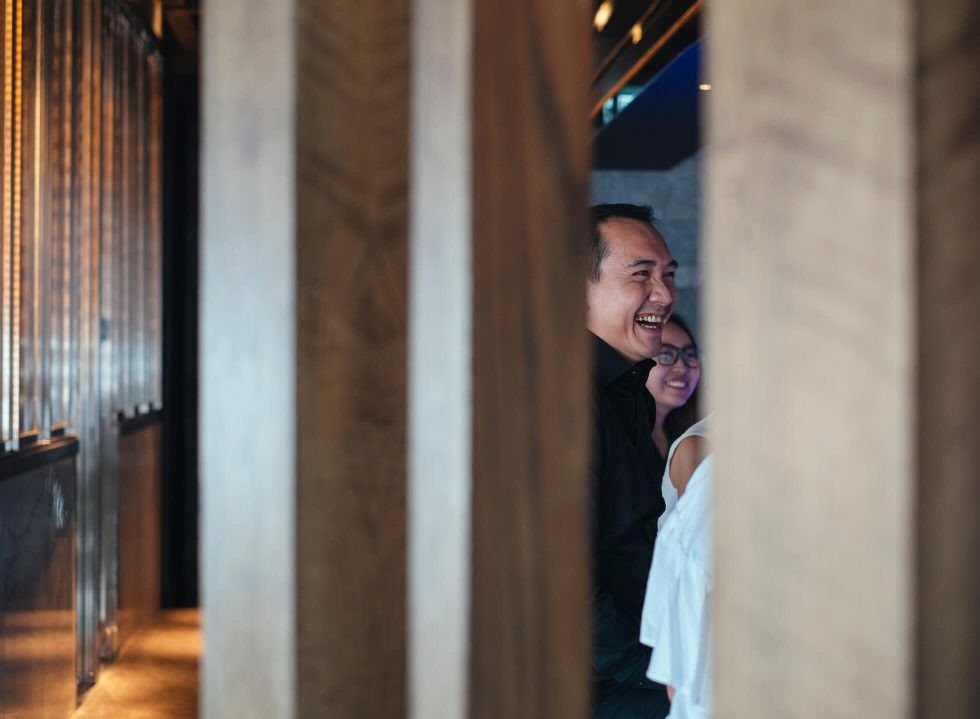 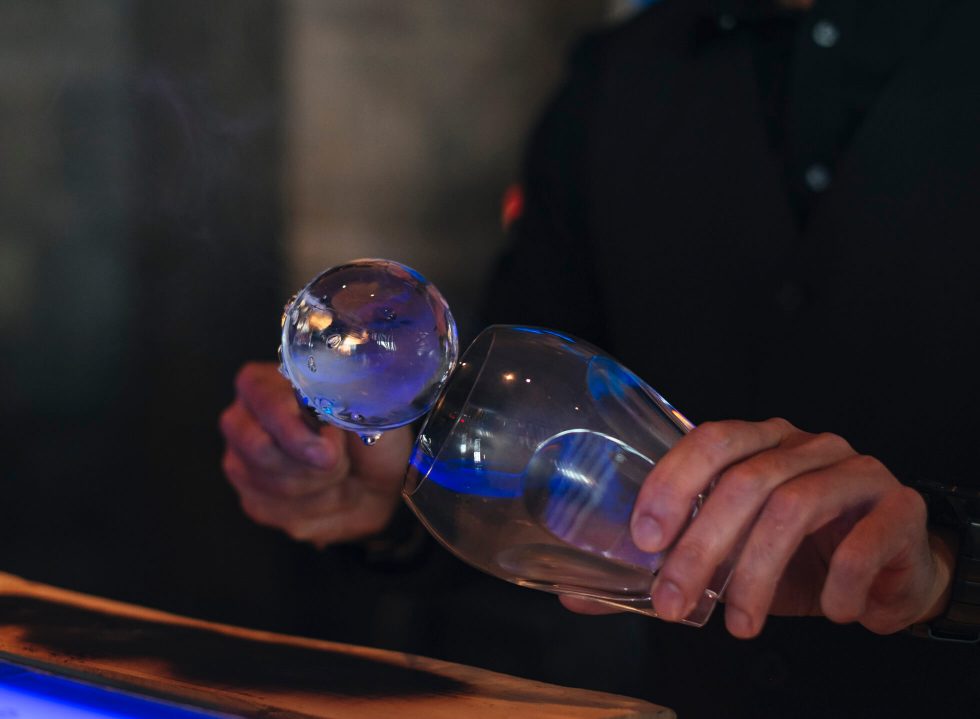 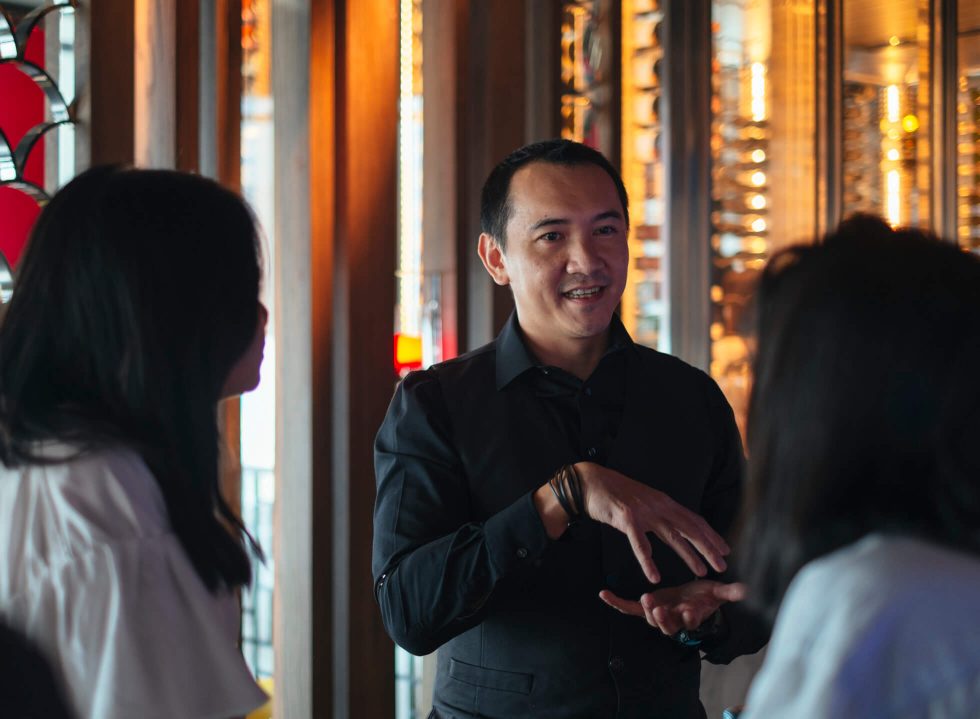 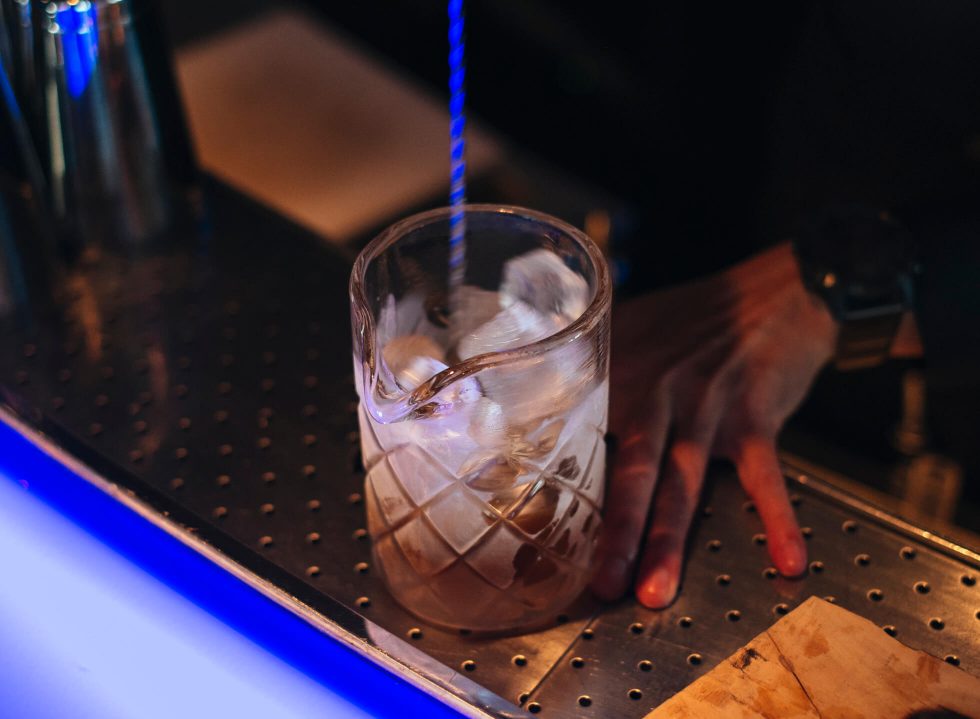 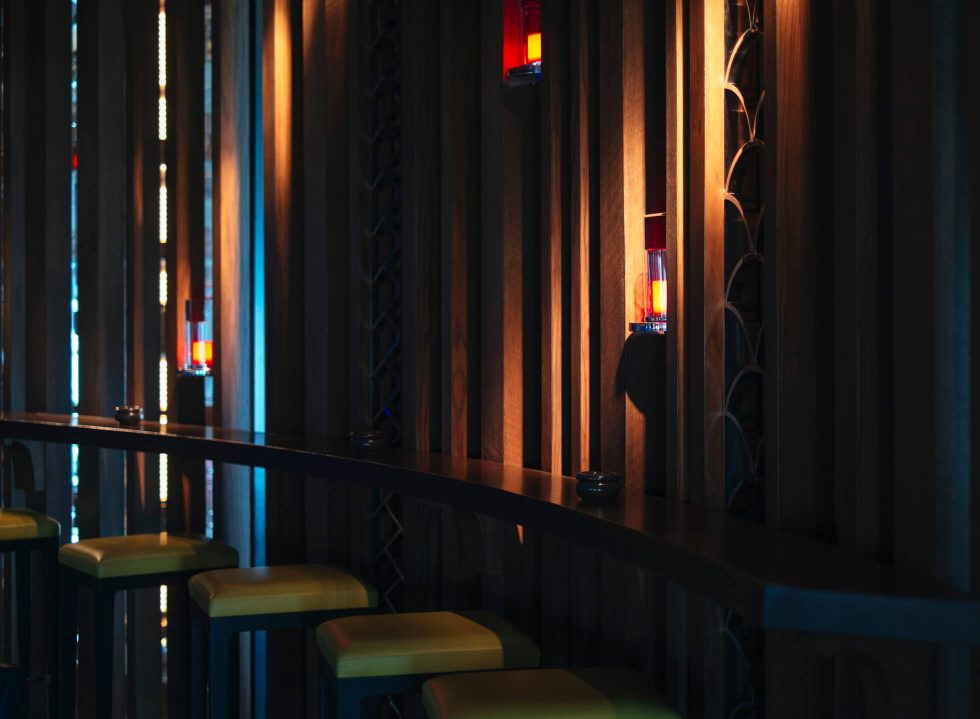 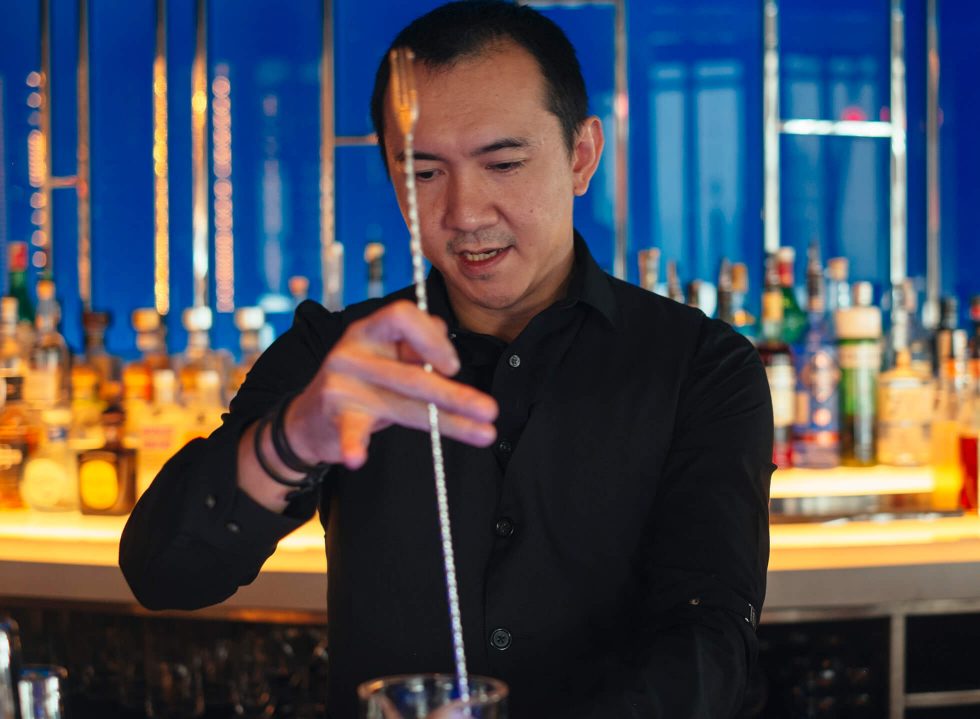 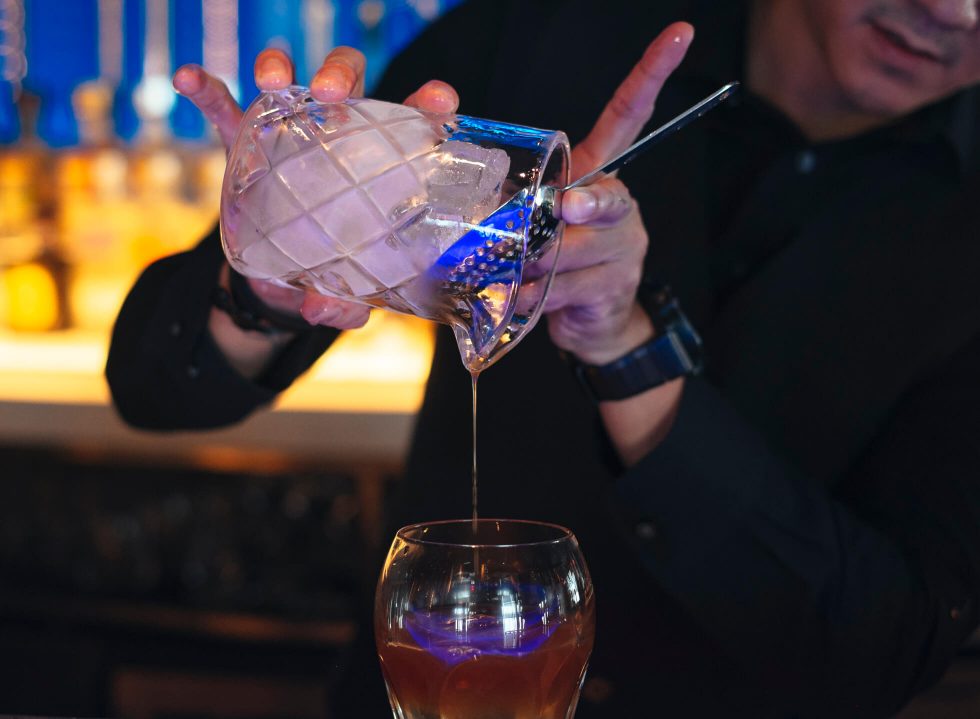 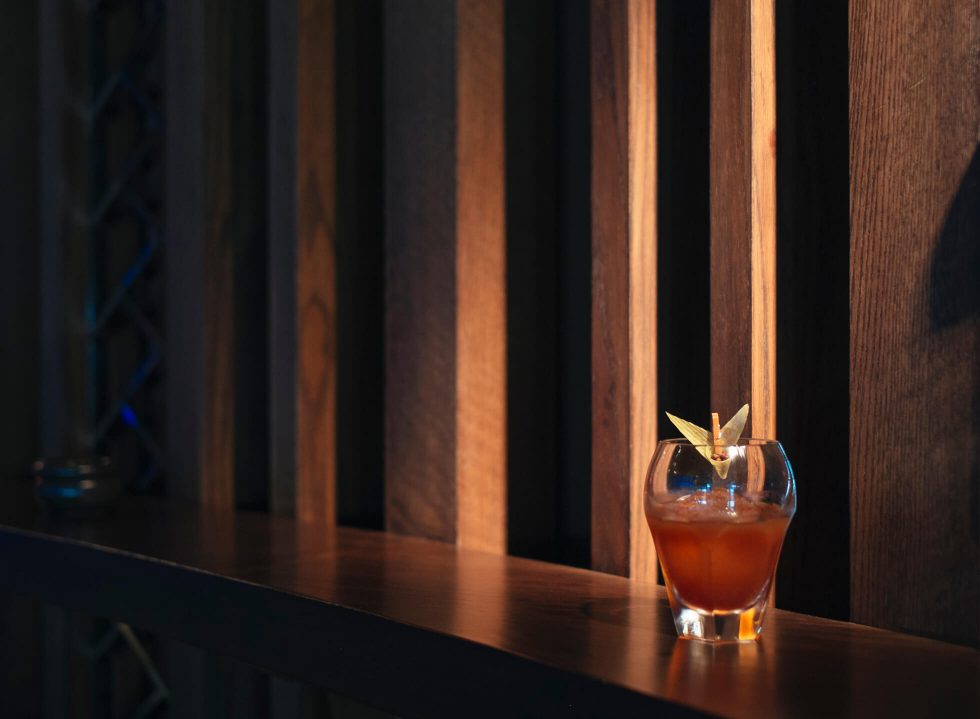 In the Kitchen with Charles Richard

Hakkasan, a Michelin-starred establishment for Cantonese fine-dining with innovative cocktail creators at their bars, made its way internationally with locations in the biggest metropoles around the world. Its 12th location is in Jakarta atop the five-star Alila hotel in SCBD. With the picturesque angle of the city, it’s merely a prelude to their statement as a revered resto-bar with talents driving the force behind.

Holding up this reputation is the fervent mixologist and Bar Manager at Hakkasan Jakarta, Charles Richard. Charles has compiled 20 years of bartending experience, stating that it is unmistakably his passion that drives him in this profession, which includes putting on some elbow grease for some of the most menial task, even as a manager: “Behind the bar, I don’t only make drinks. I still clean the ashtray, I still mop the floor. This is all about passion.”

His journey began in his early twenties after attending a bartending course at an institute in Bandung, and his first gig was at a bar in Blok M’s Little Tokyo. The rest, well, every step of his career was a gradual progress where he paved his way to recognition. In fact, he has recently earned a position in the top eight from Indonesia at the World Class Competition 2019, a bartending competition held by a large producer of spirits, Diageo.

Still remains in Charles’ deepest beliefs that passion in one’s craft is the sole force that matters, title or no title. While some might brush off the time-old advice, this attitude led his career forward as he gained experience bartending for big namesakes in the industry, including Hakkasan in Dubai and Shanghai before moving on to lead the way in Jakarta.

Knowing that a sip of beautifully-crafted cocktails could carve a smile on people’s faces is something that he finds most rewarding. The list is followed by the pleasant opportunity to meet new people which evokes an excitement to acknowledge that bartending is never about entirely making drinks. “There are millions of people out there that are able to make better drinks, but it’s more about how you deliver things, creating such a friendly atmosphere with a warm welcome to make them feel special. Taste is important, but feelings matter more,” which is yet again a sound wisdom coming from the man himself, for the fact is, Charles is wildly popular among Hakkasan’s regulars.

When it comes to his own concoctions, Charles doesn’t confine himself to one style. Rather, he lets his day to day inspire his cocktails. Of which, some of his most popular cocktails are exclusively served during Hakkasan’s weekly Hakkatini nights. Among his signature, he shares this following recipe for Corn & Pepper, a cocktail inspired by a stroll on Jimbaran Bay where grilled corn vendors flock on the Balinese beach. He conveys his pride for local jagung bakar in a drink with a balanced fuse of salty, sweet, and aromatic smokiness all in one glass.

This recipe is divided into three parts: the butter bourbon, the shrub and the cocktail. While some of the ingredients may be challenging to come by, they’re worth having to recreate this signature cocktail.

Melt 1/2 cup of butter, pour in clean jar along with the content of one bottle of Bulleit Bourbon. Seal the jar and cool to room temperature before refrigerating it for 24 hours to let it infuse. Strain the bourbon from the butter and keep the liquid in a bottle.

A handful of ice