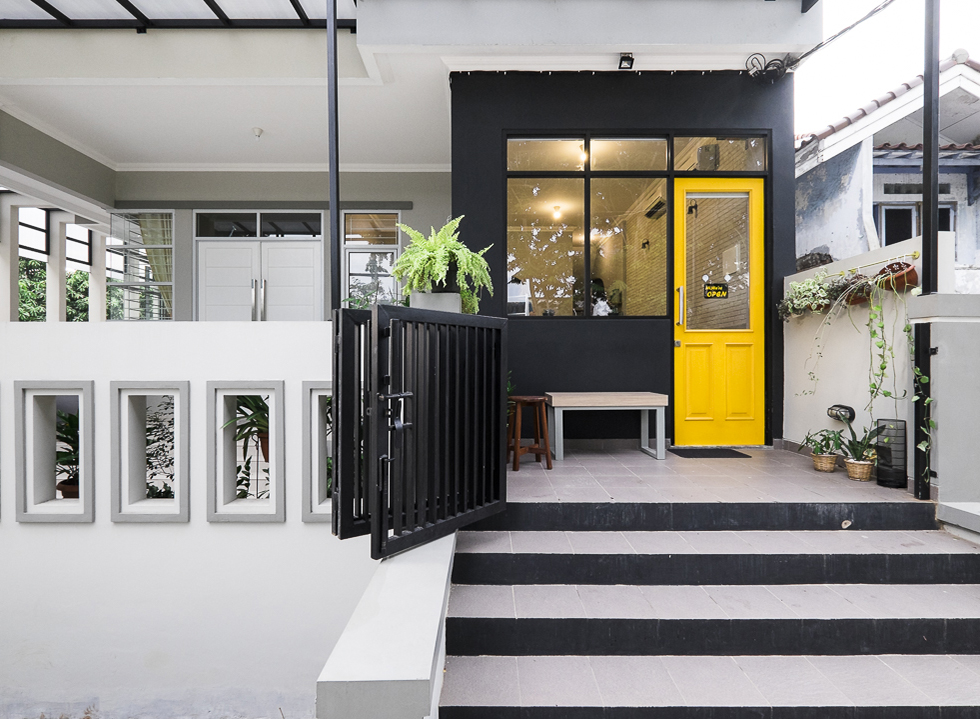 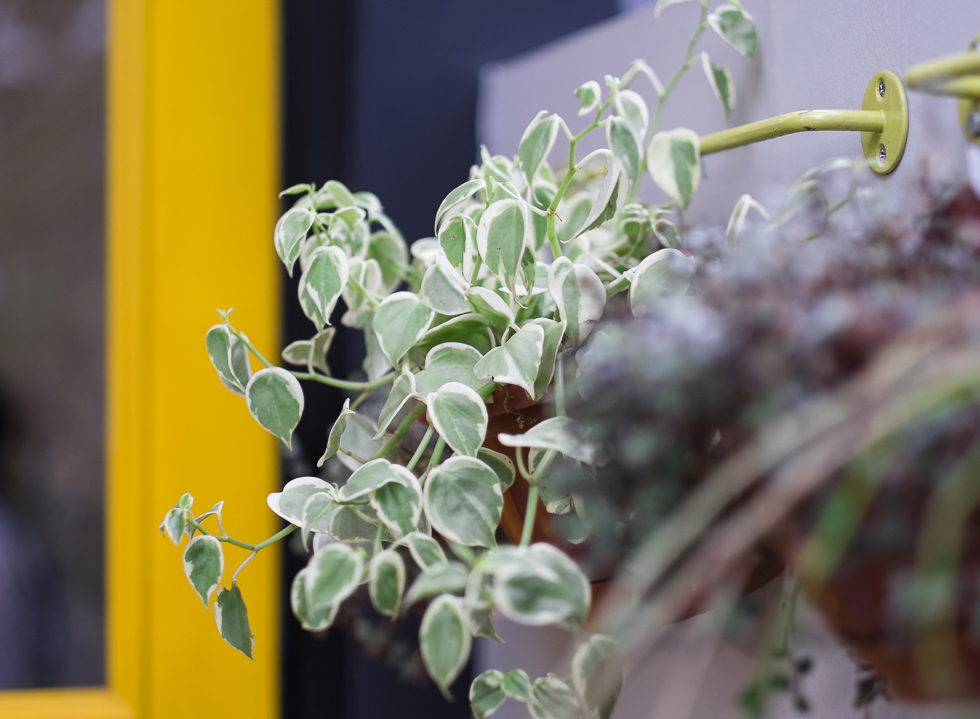 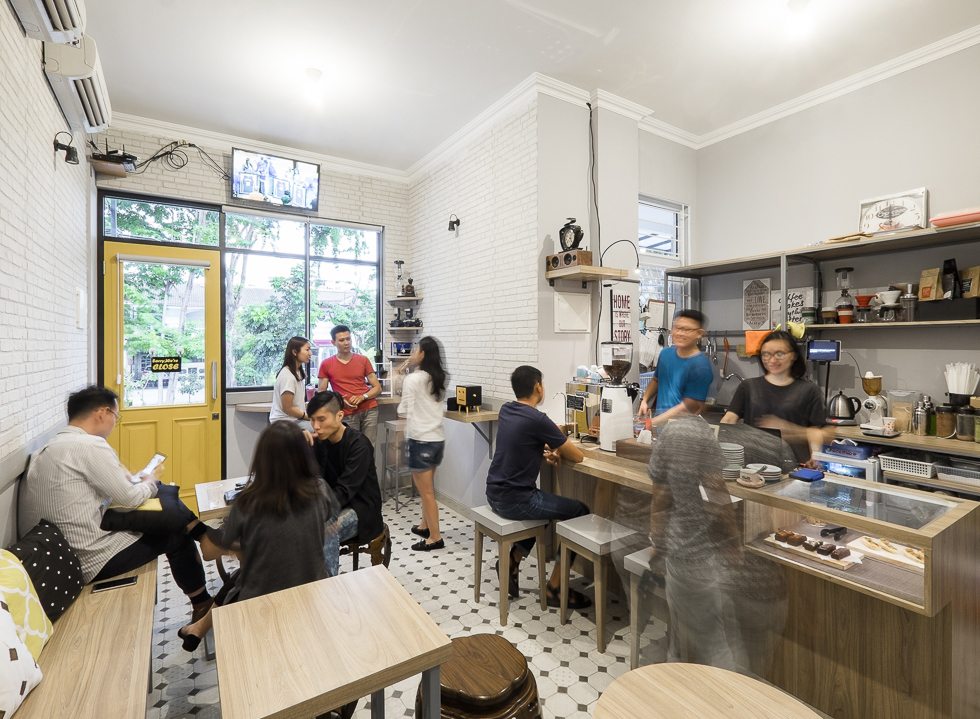 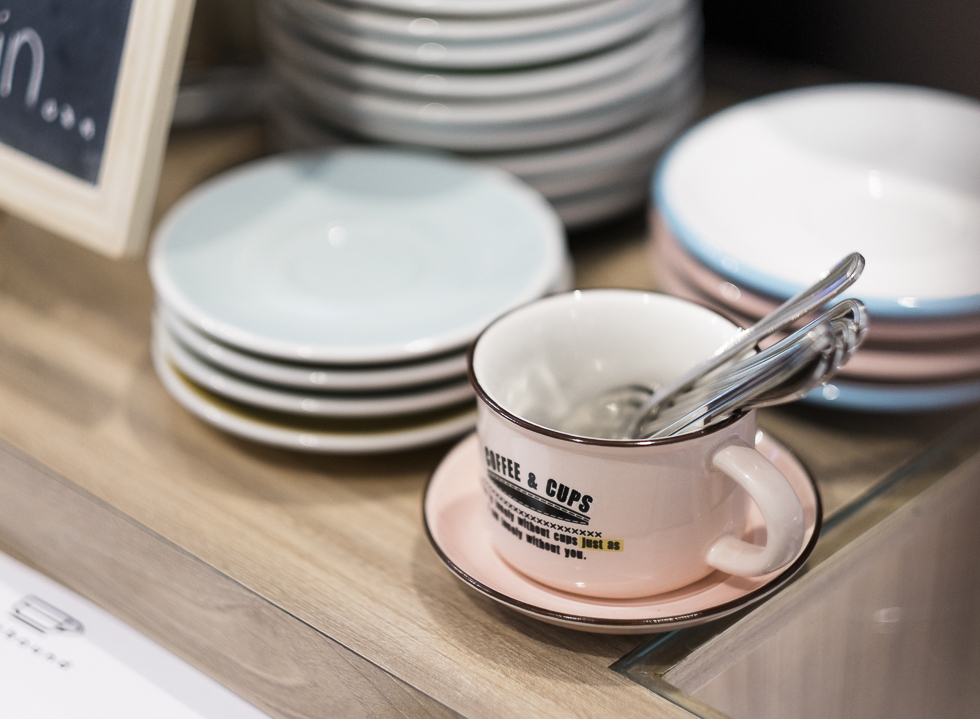 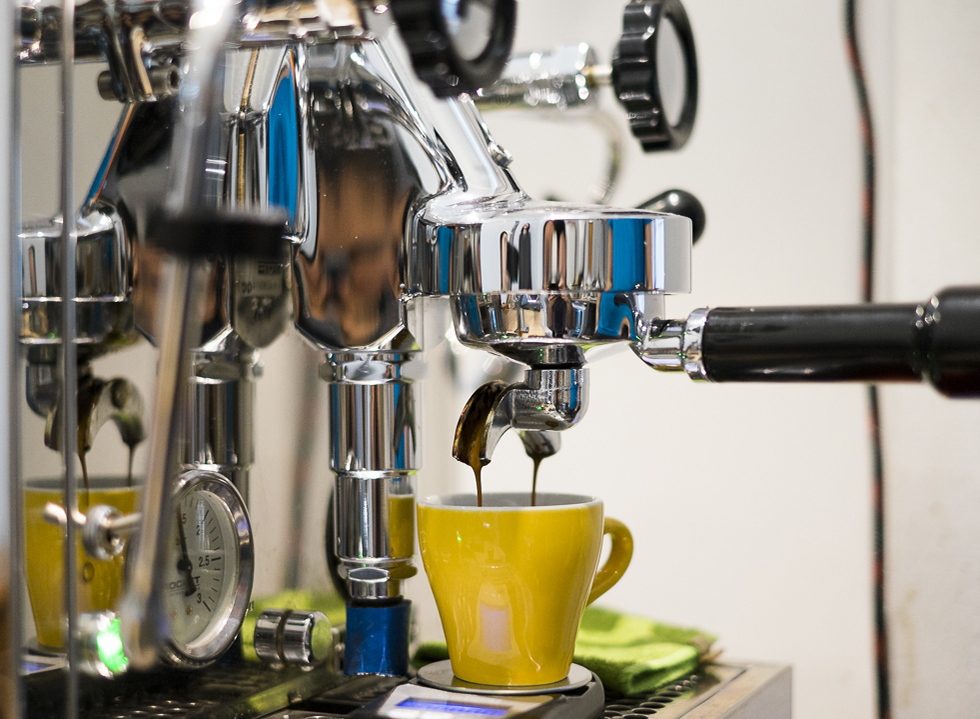 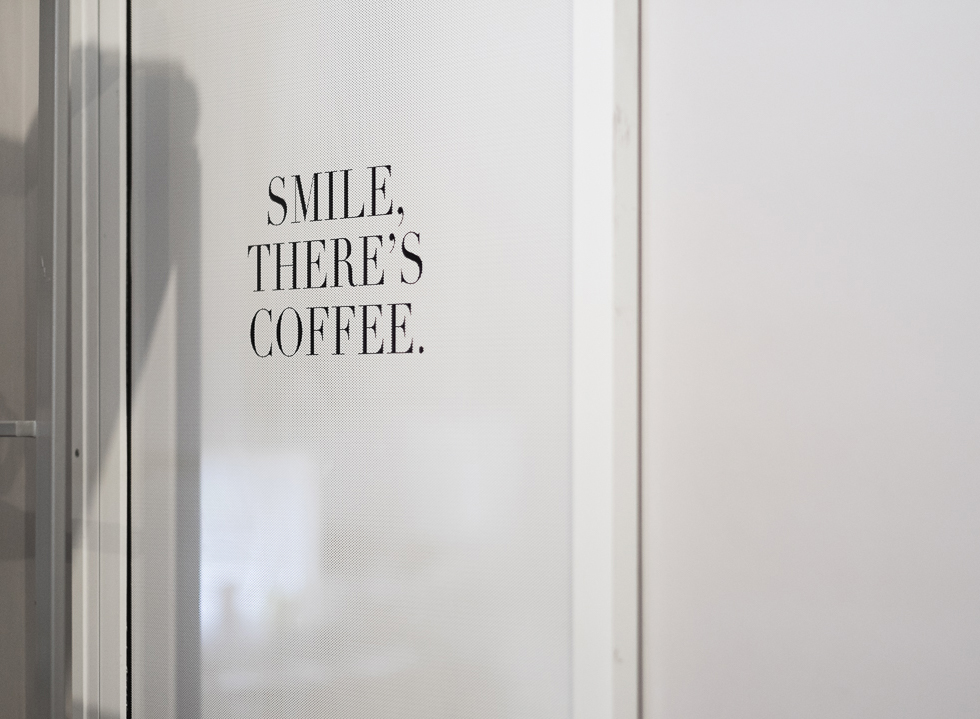 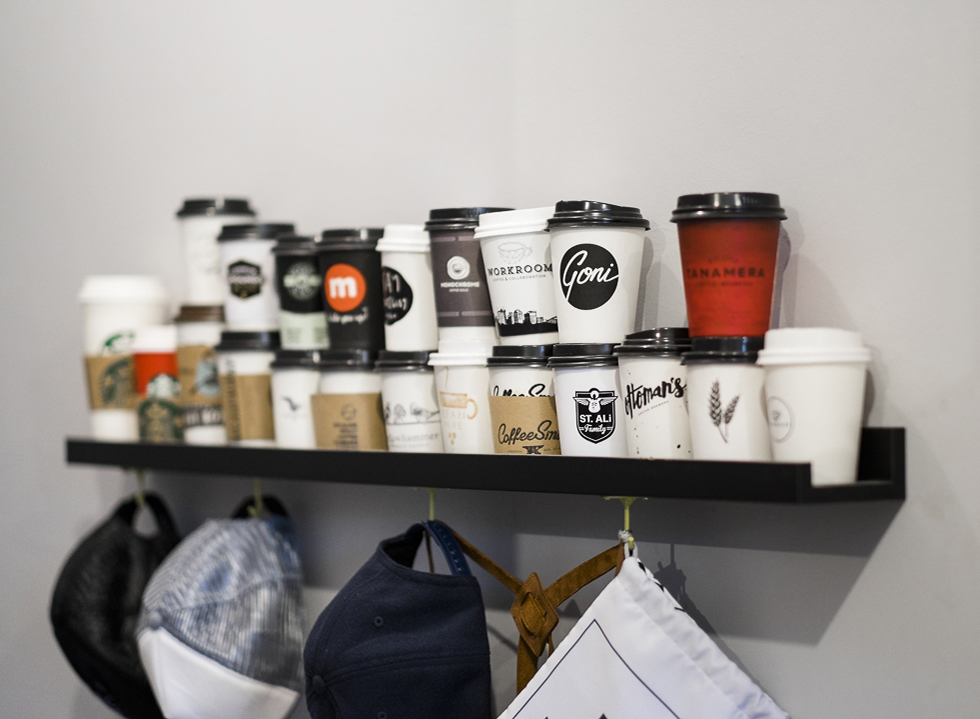 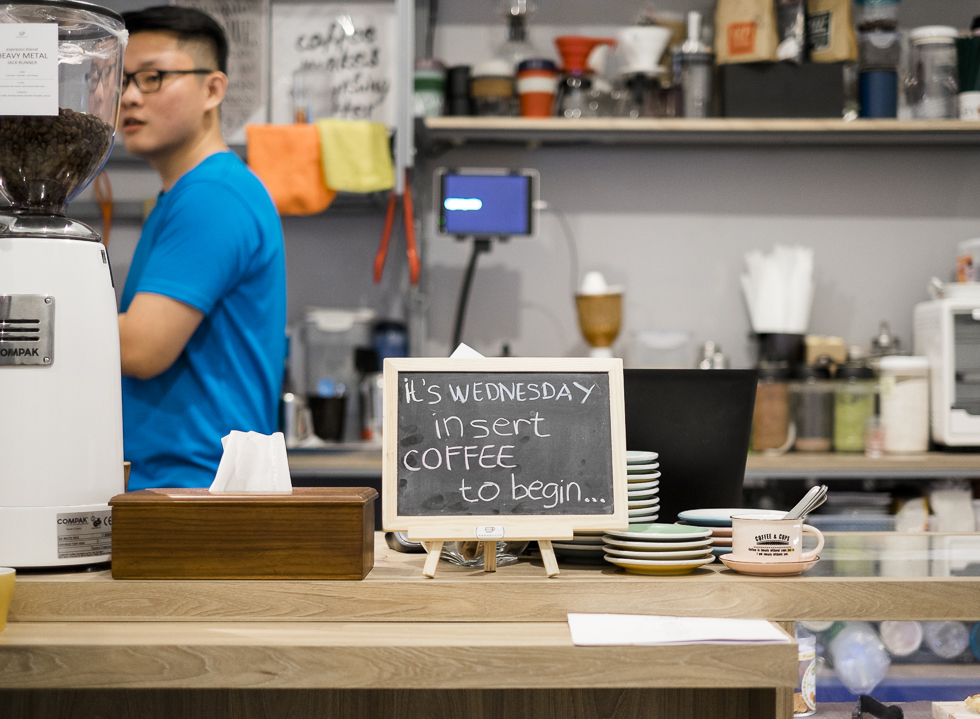 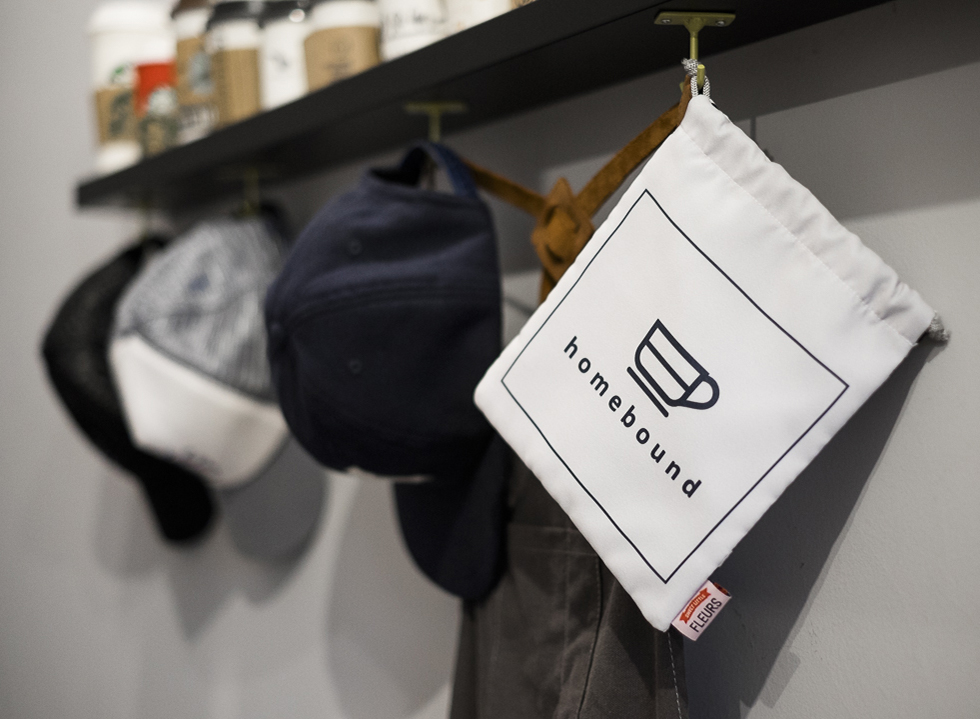 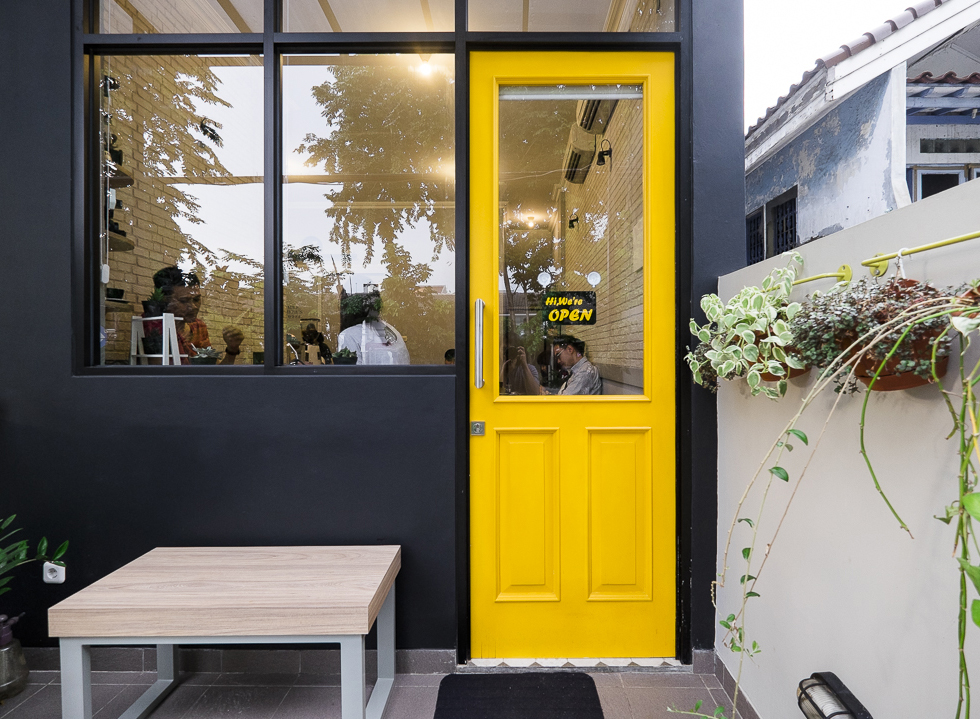 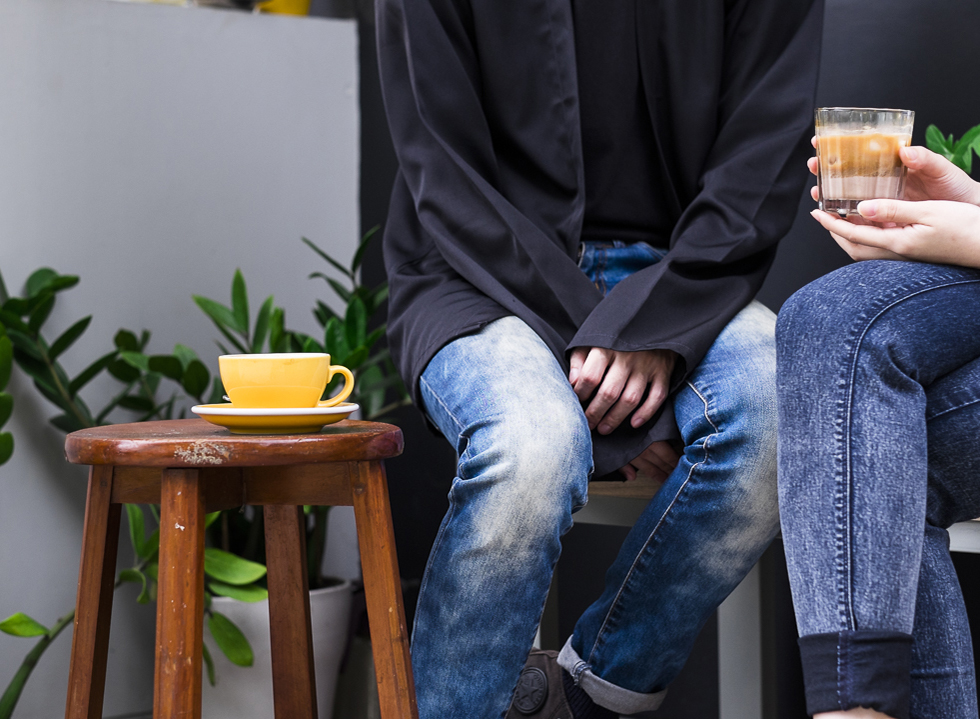 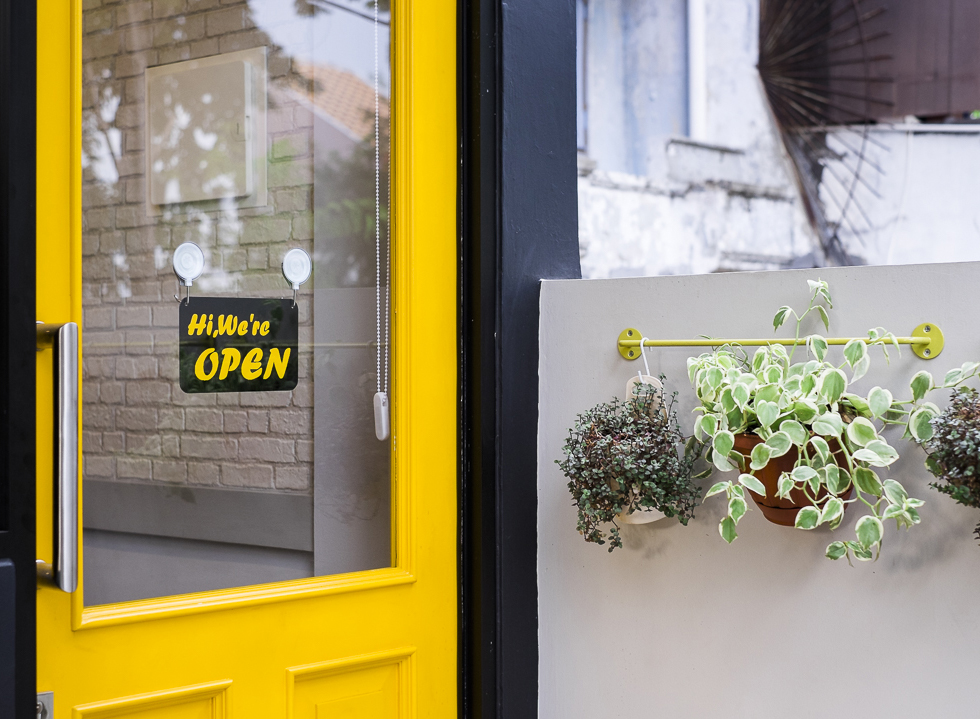 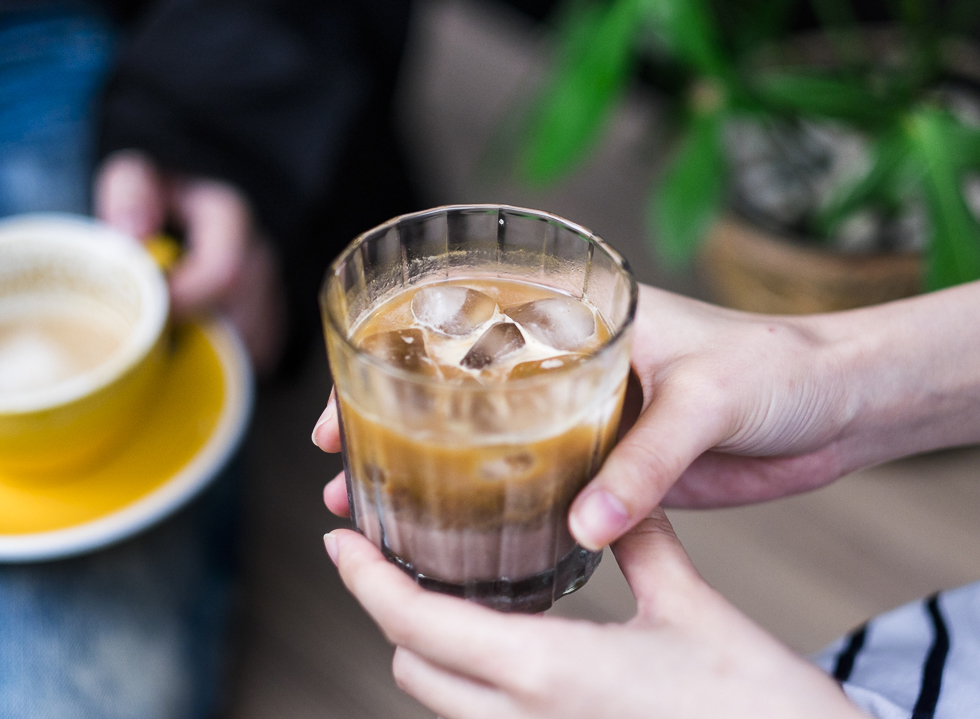 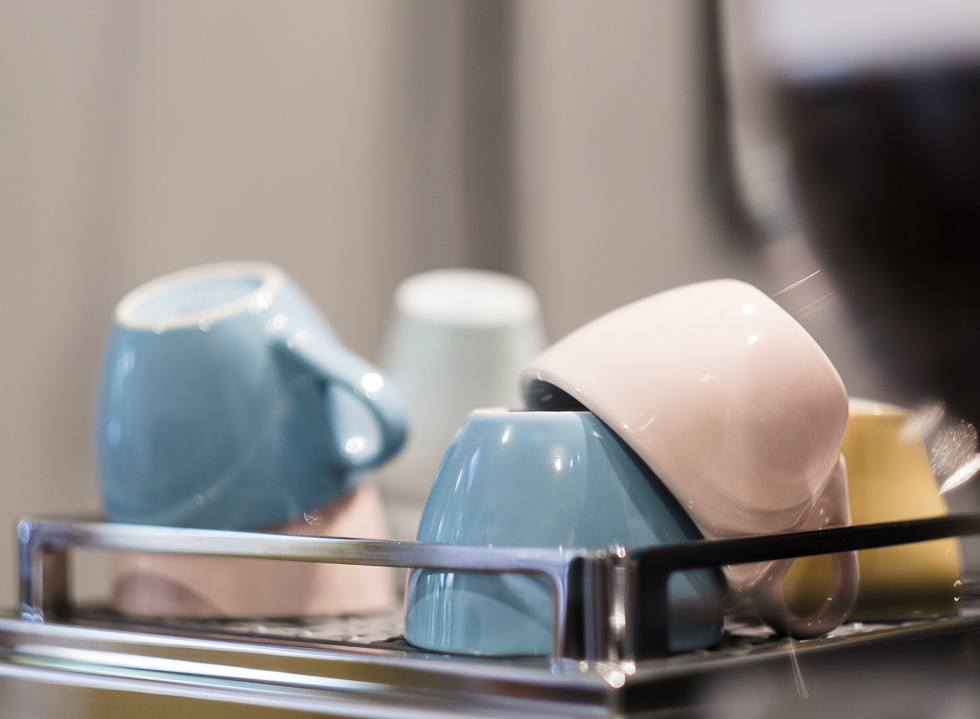 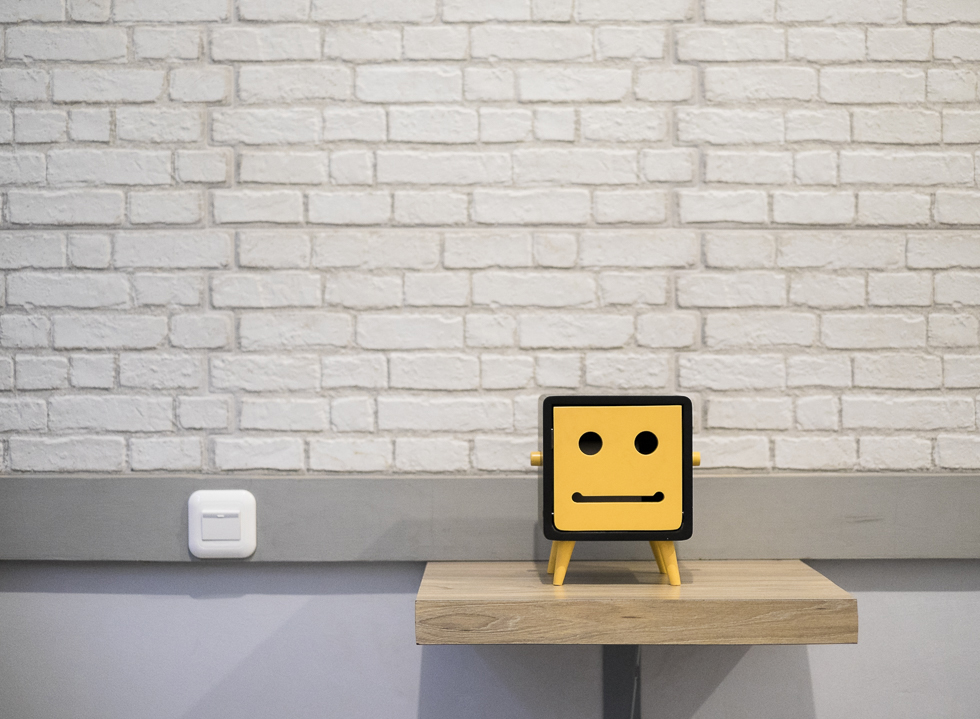 When you say that someone is homebound, he/she is confined at home usually due to illness. But owner of Homebound café, Syarif Wahyudi and his friend, Marcell Lukman, definitely do not consider being restricted within the limits of a home as something that’s disadvantageous. Not when there’s coffee around.

Located along the many small strips of lane in Kelapa Gading area, Homebound also derives the name from the fact that it’s an extension of Wahyudi’s home, where a small corner of the house was reserved and revamped into a mini coffee shop. As such, one can almost always expect him to be the one manning the counter.

Given the homey atmosphere it induces, feel free to disclose your preference when it comes to your cup of joe. Still, even if you’re too shy to divulge, Wahyudi and Lukman would most likely to be the one to break the ice. Homebound sourced their beans from local roasteries – 9 Cups and Jack Runner (Bandung). But, the establishment is not content with just the customary choice of coffee.

Their signature beverage, Choco Malt coffee, in which sweet chocolate milk is topped with espresso, would no doubt serves as an ideal entry point for those who are too accustomed with frappucino from large coffee chains. Stirring or mixing the chocolate milk and espresso together is highly discouraged as one is supposed to take pleasure in the bitterness of espresso before relishing in the sweetness of the milk.

Even without any attention-grabbing signage, it’s easy to spot the establishment, thanks to its bright cheery yellow door, perhaps employed to lift up one’s moods before stepping in. The tight space may not be appealing for those who are claustrophobic, but whether you long for an intimate establishment where you could strike a casual conversation or to be left alone to your own device, Homebound would easily fit the bill.