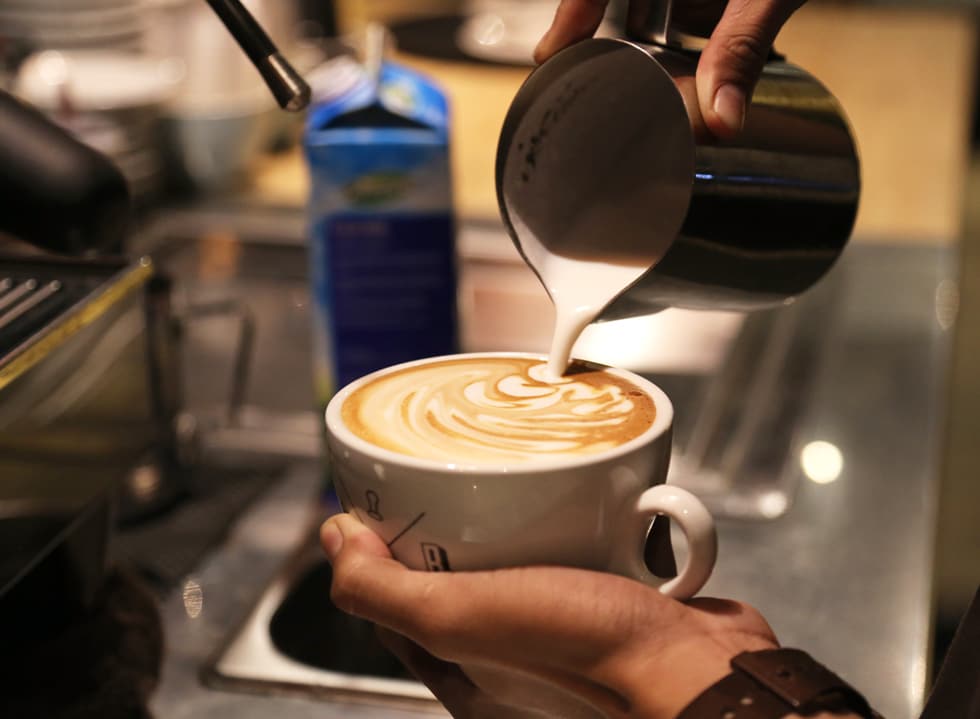 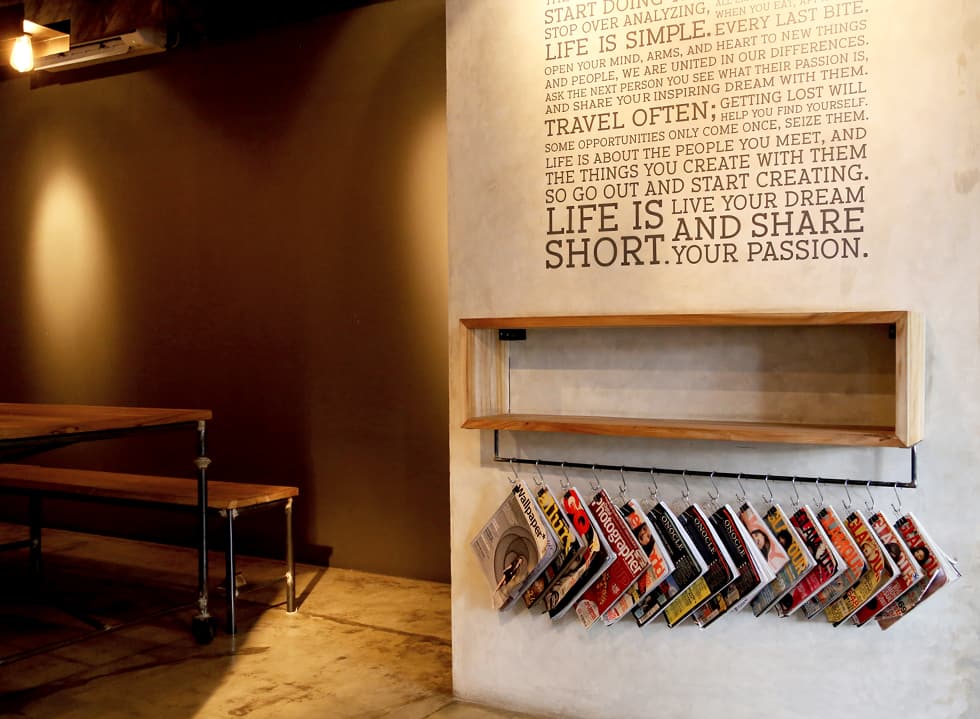 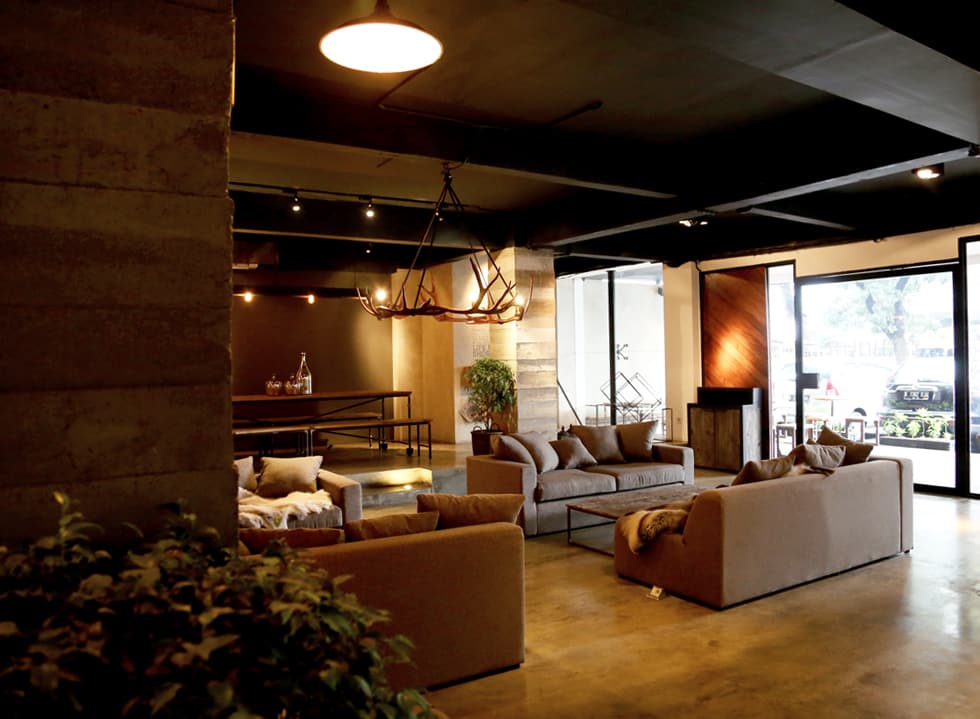 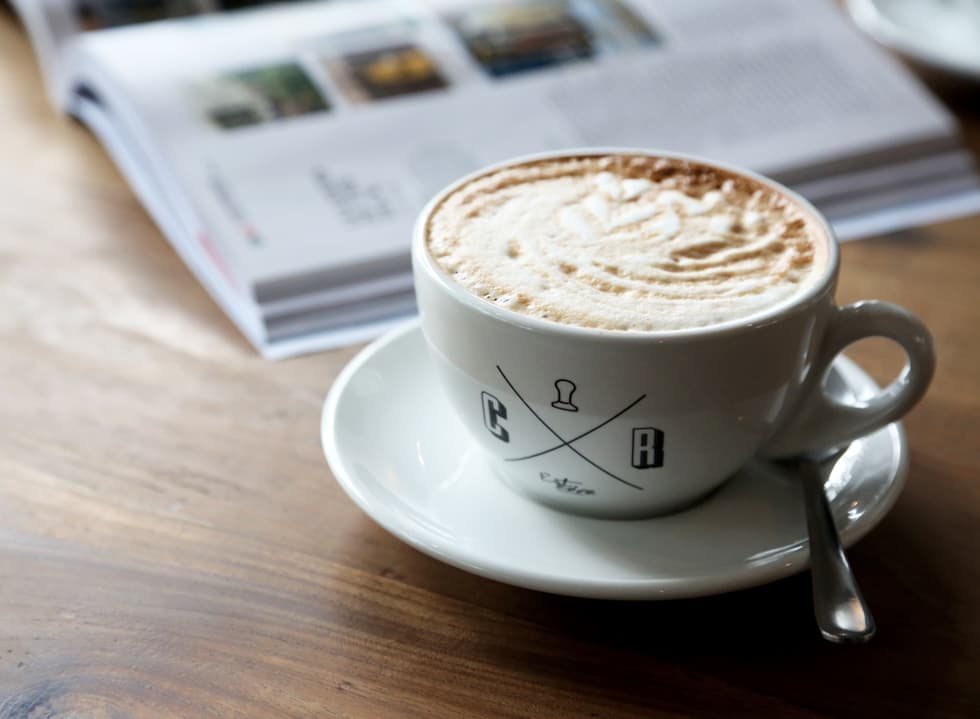 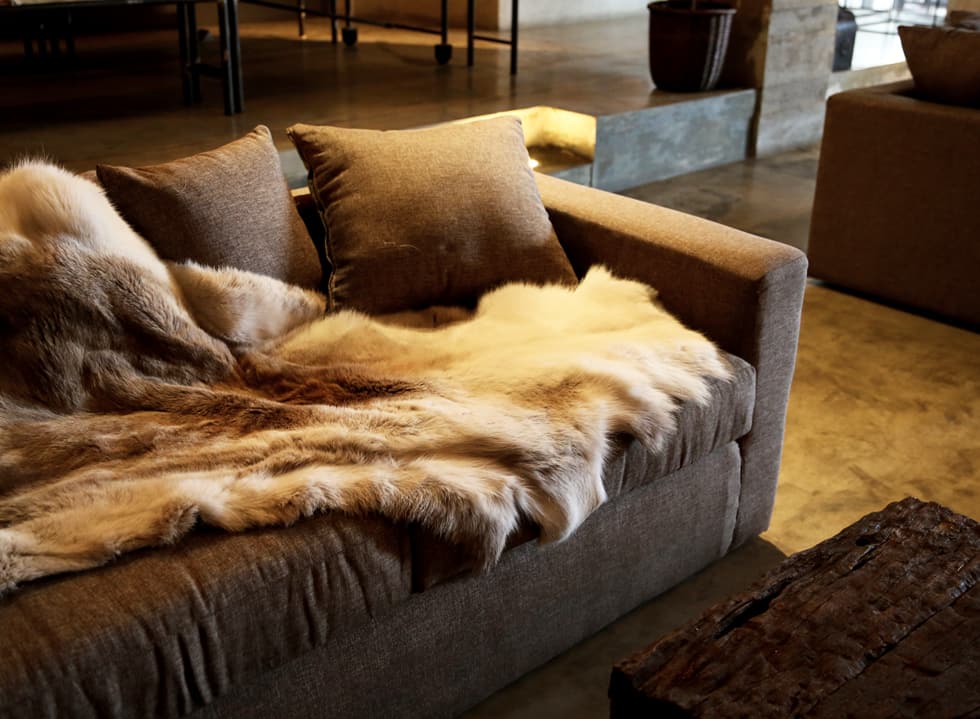 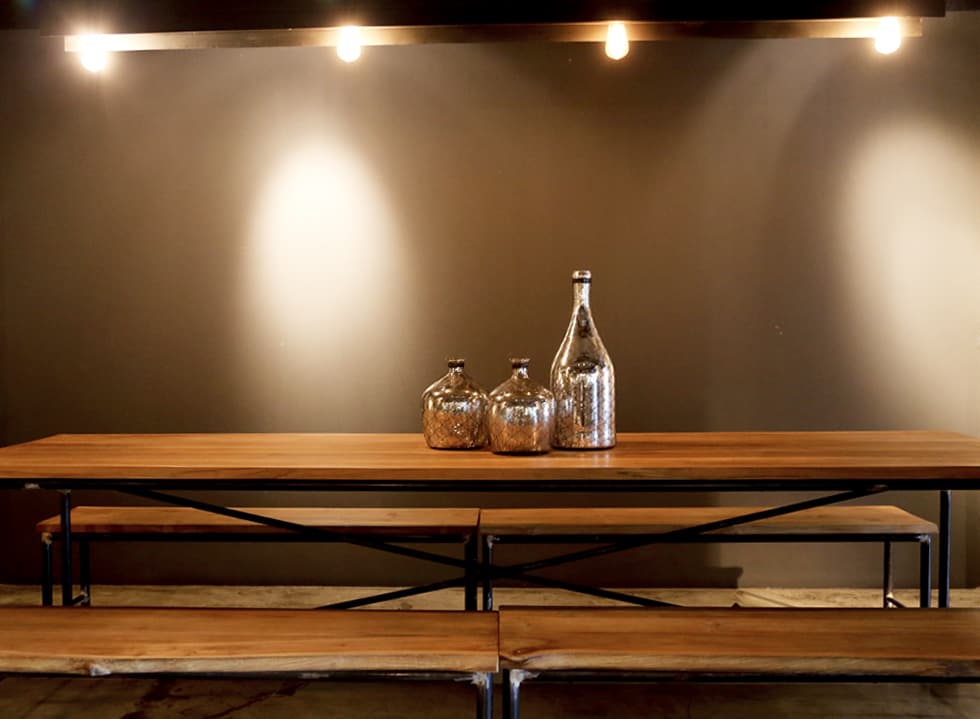 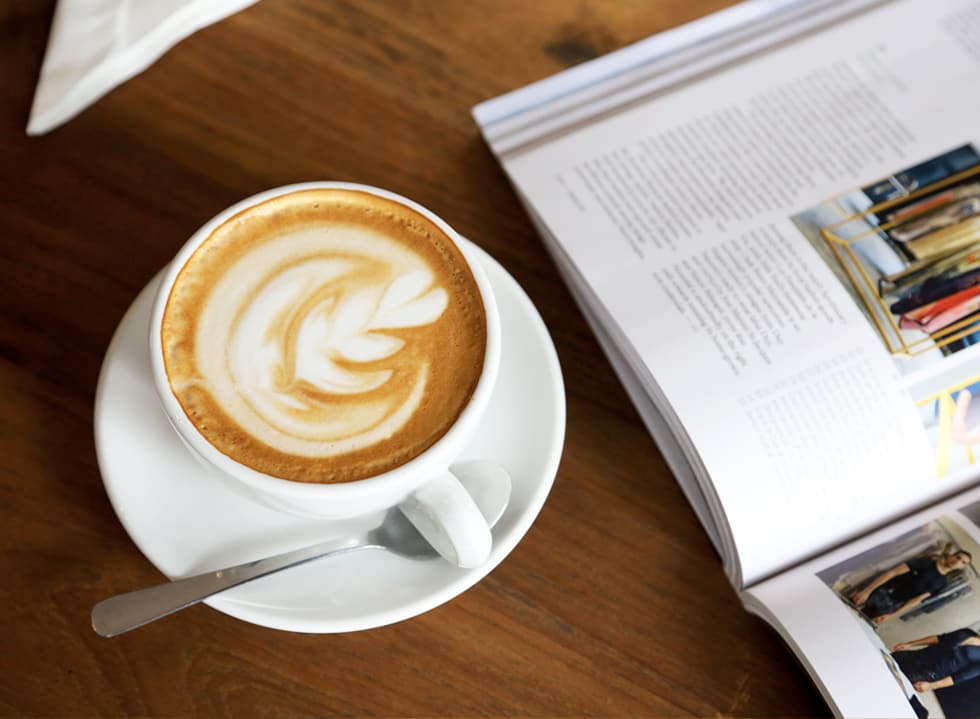 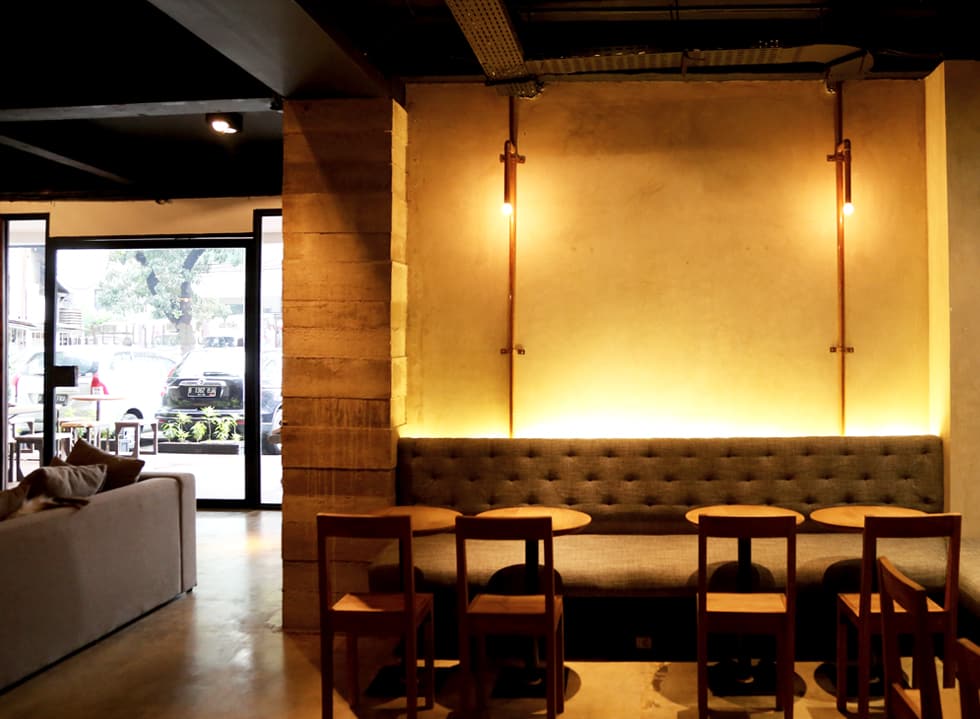 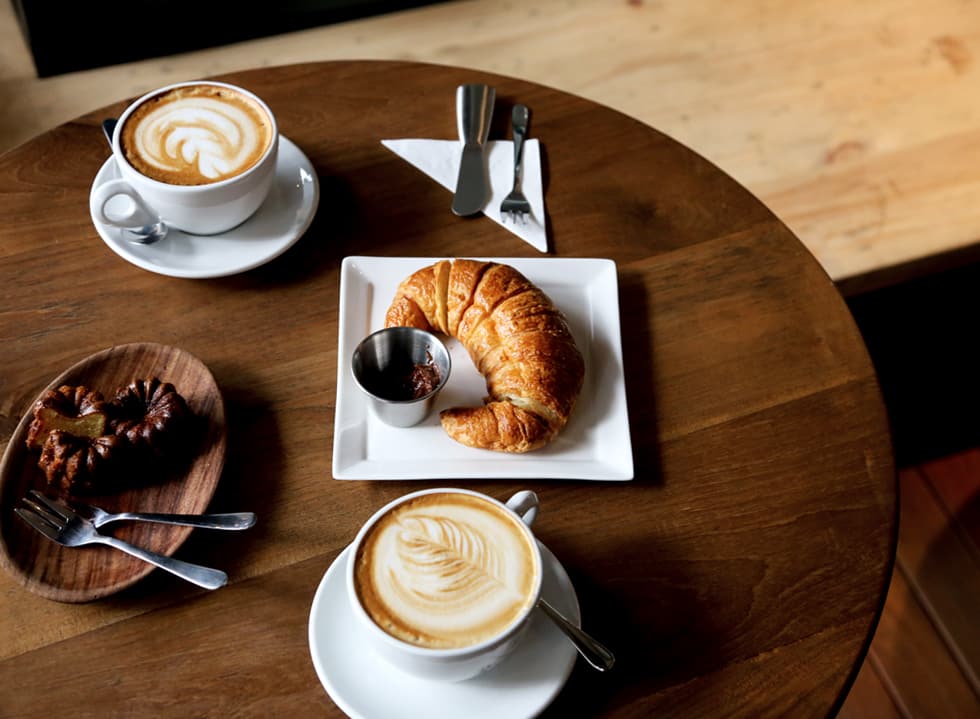 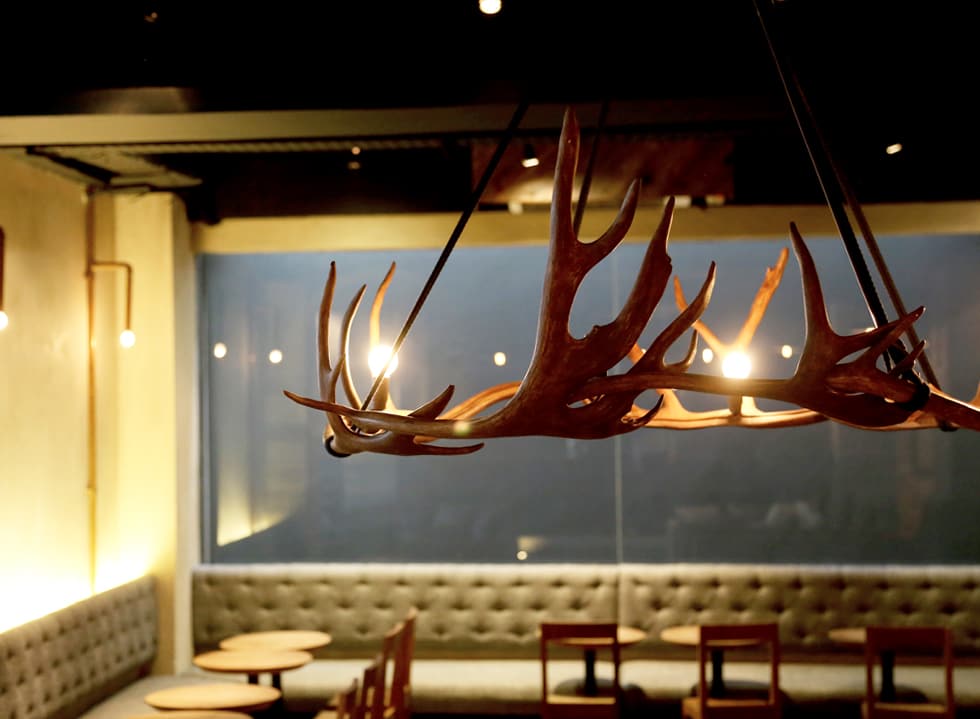 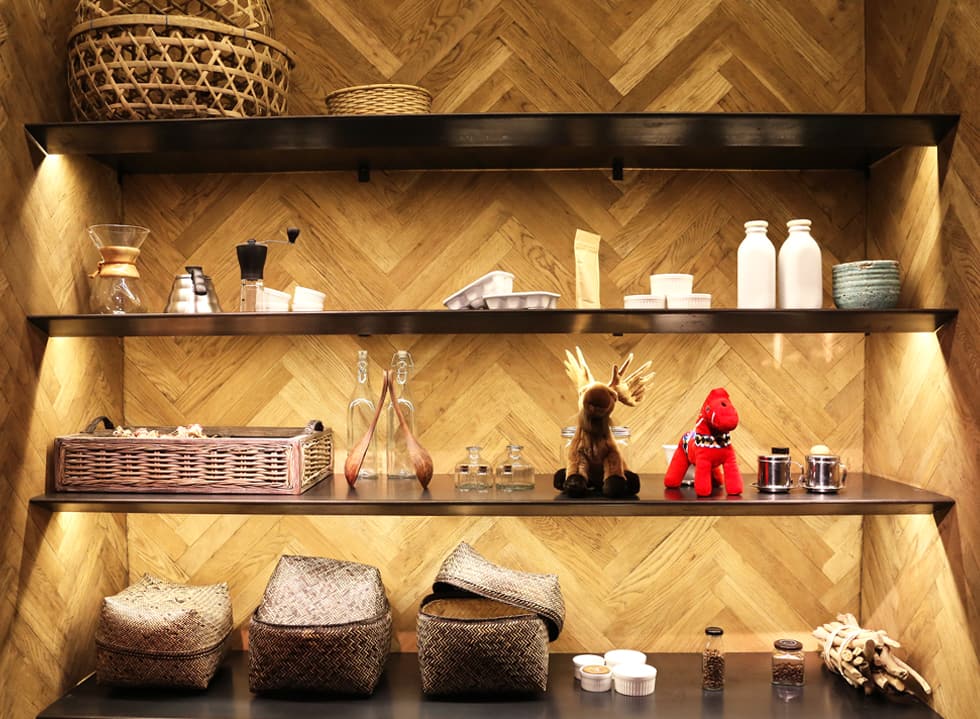 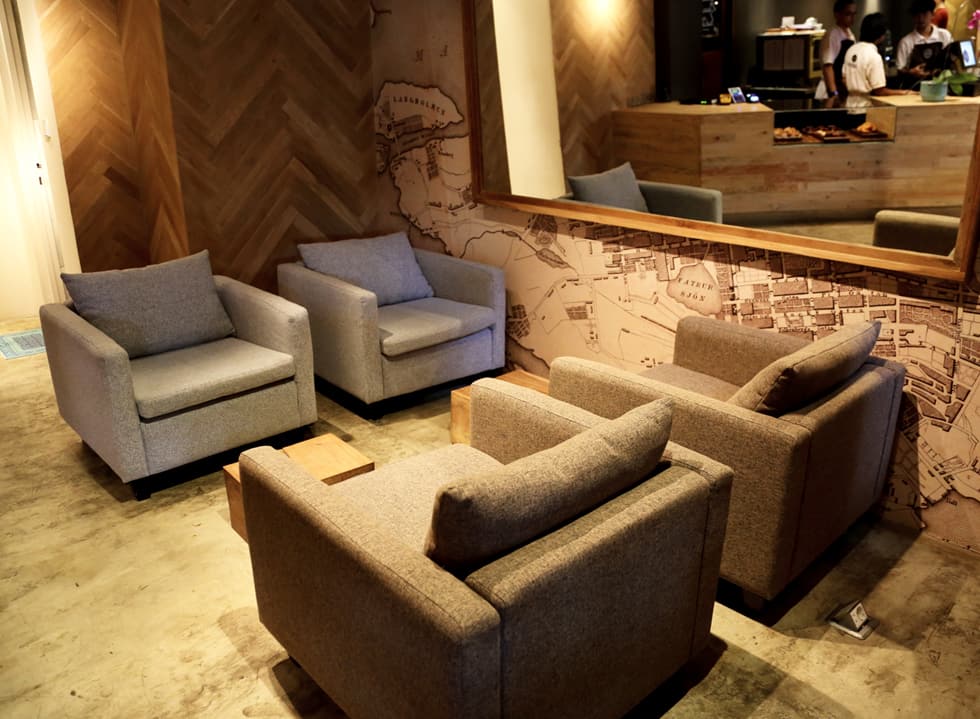 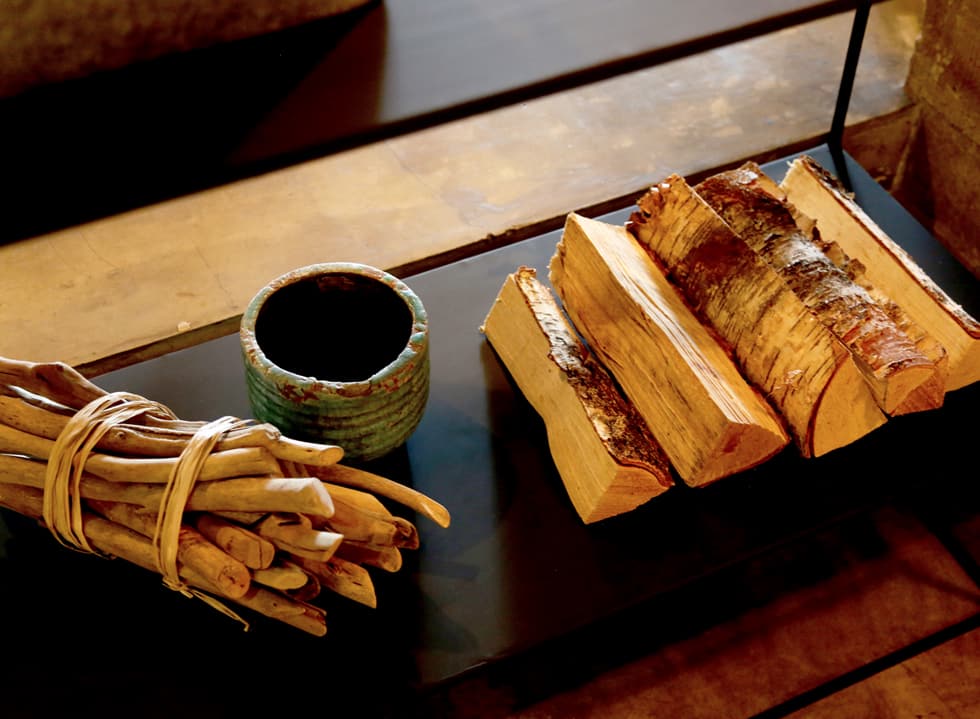 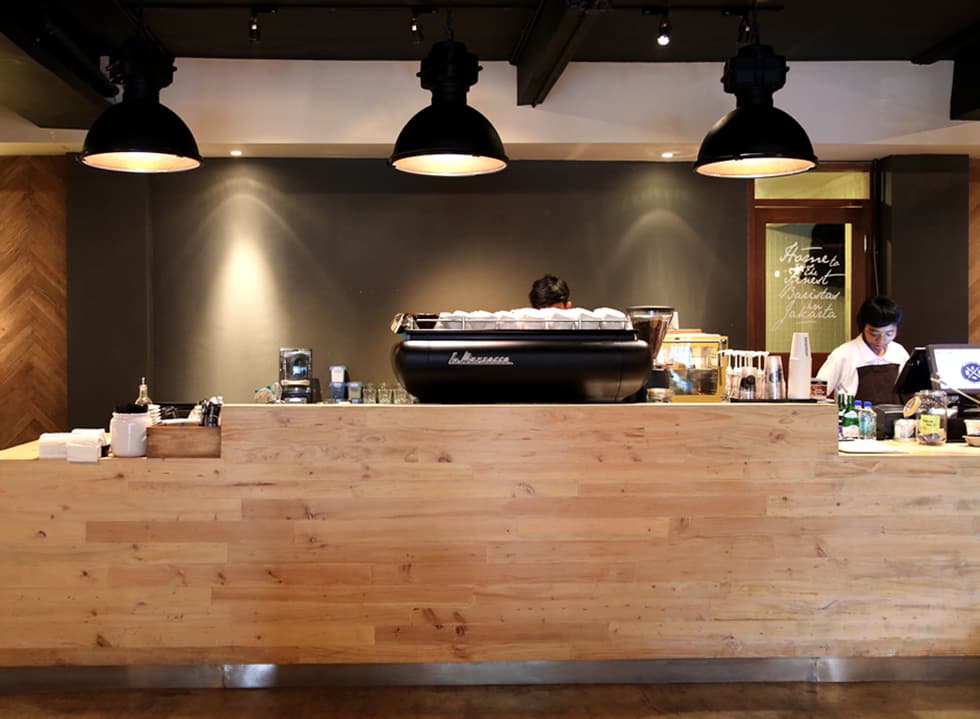 It is easy to be convinced that you’re in good hands in a café that named itself Crematology. With Crema – a thin layer of foam at the top of a cup of espresso, attached to –ology suffix, it is obvious that this café takes its coffee as a matter of discipline. But, putting the science of coffee aside, Crematology is doubtless a spot where coffee is enjoyed in a combination of Italian and Swedish manner.

After years of traveling and tasting coffee around the globe, Owner, Elliot Davernas was particularly struck by the Italians’ artisanal way of treating their coffee with esteem. This is why the choice of coffee didn’t stray far from the classics in Crematology. Coffee is served in European size cups as well. But it is not all stick in the mud. For an alternative, their Frappe comes in fun flavour such as, Chocolate Nutella and Oreo.

The Swedish element unmistakably manifested itself through the interior. Perhaps, it is due to the fact that Davernas hails from Sweden. As such, the establishment is deeply rooted in minimalism without compromising the coziness. Here, one can sip coffee, kick back, relax and still have plenty of space to stretch their legs.

The establishment is open from breakfast to midnight daily. An indication that there is no good time to have a cup of coffee. There is only now.