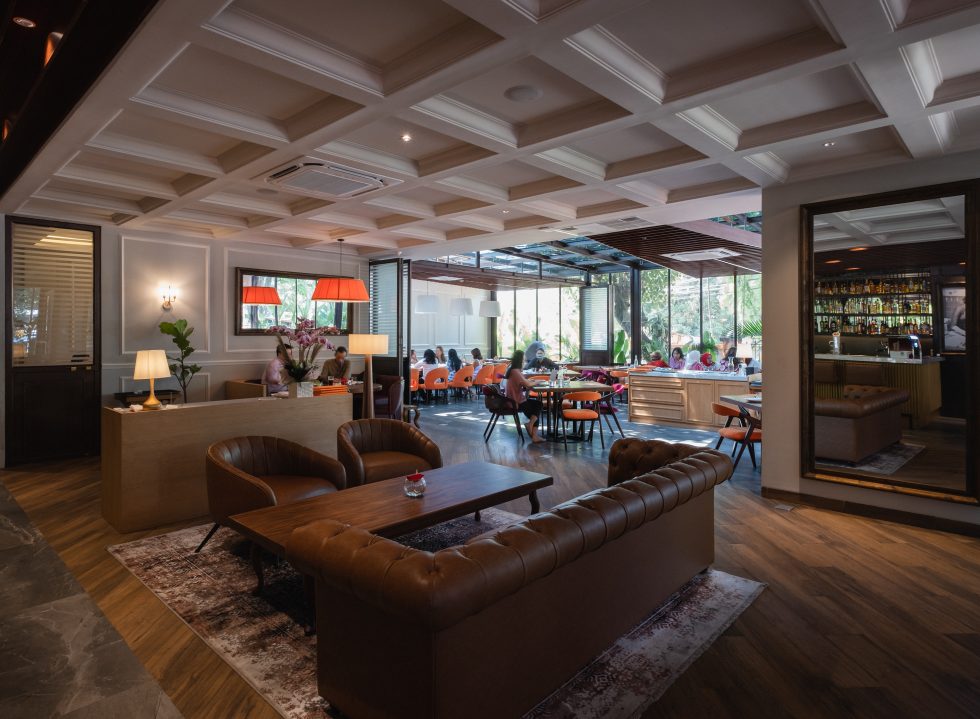 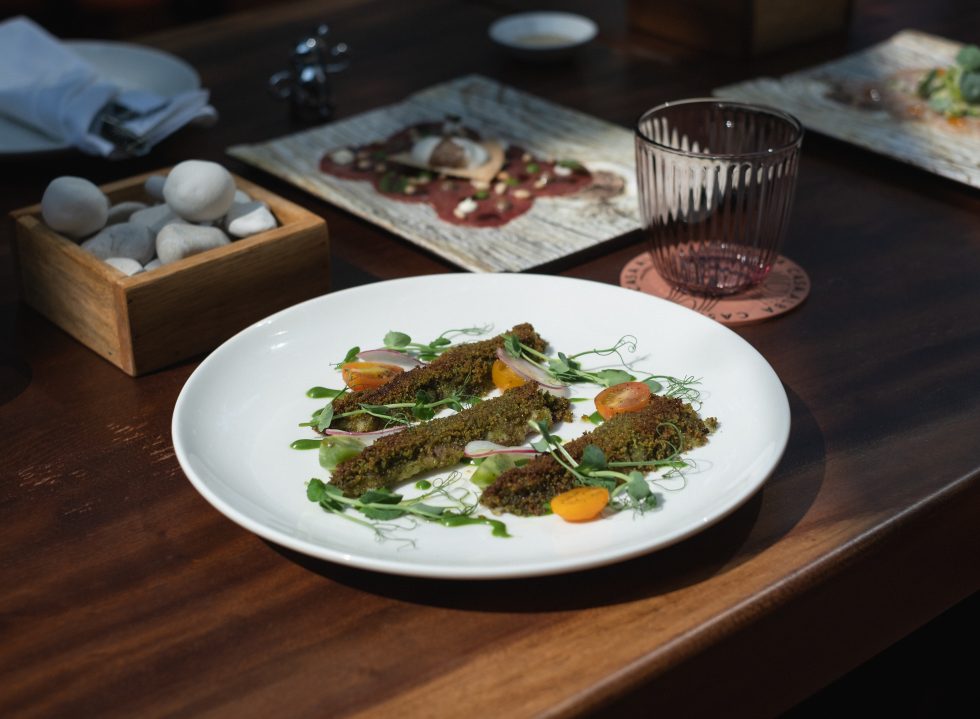 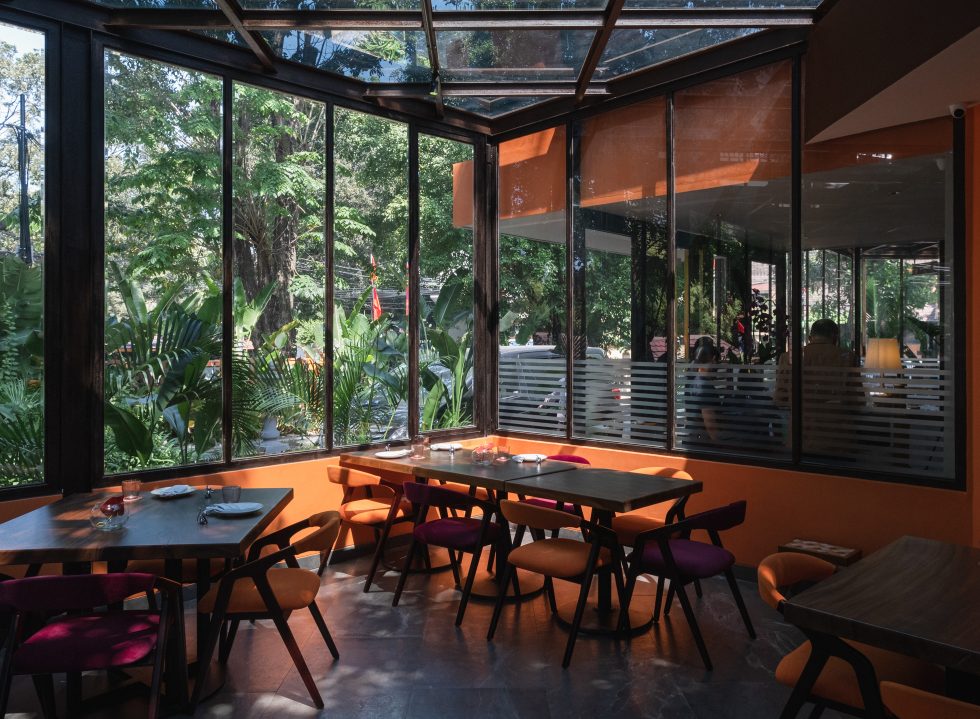 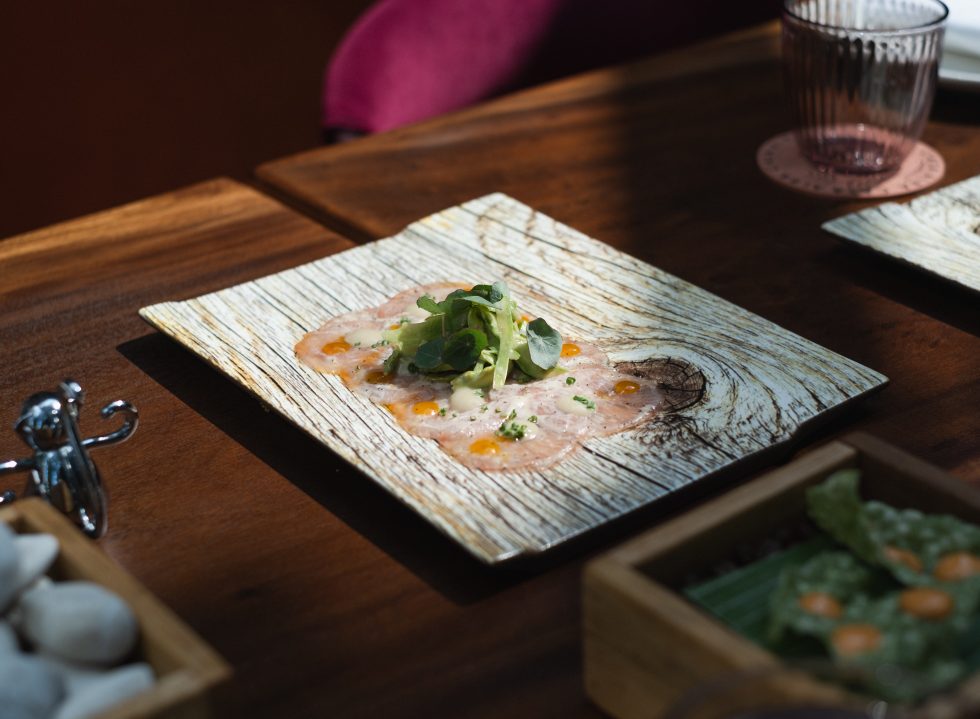 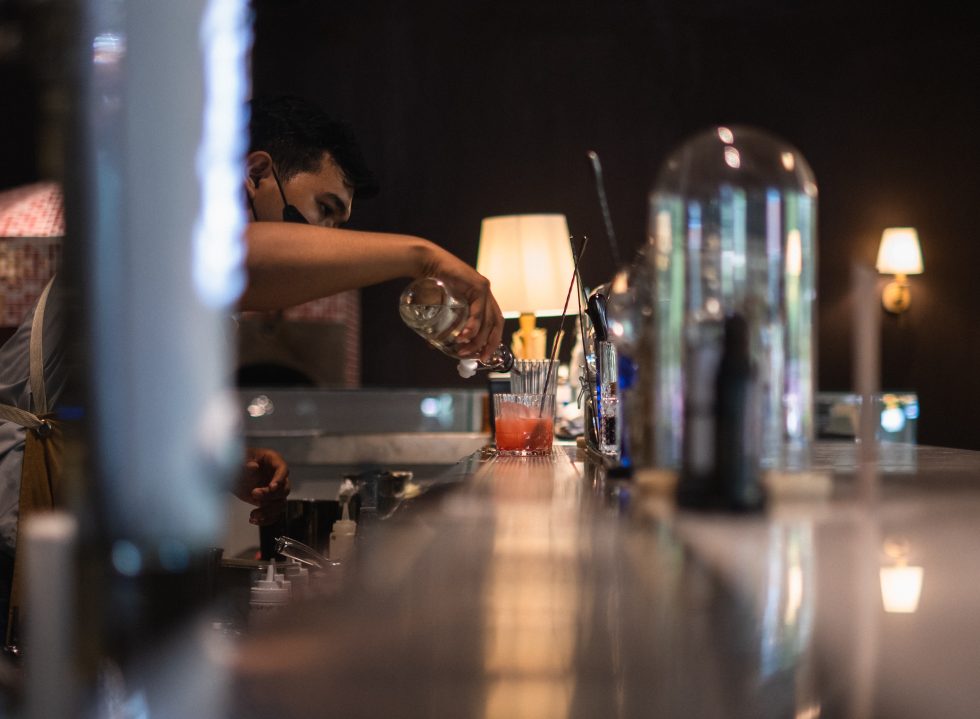 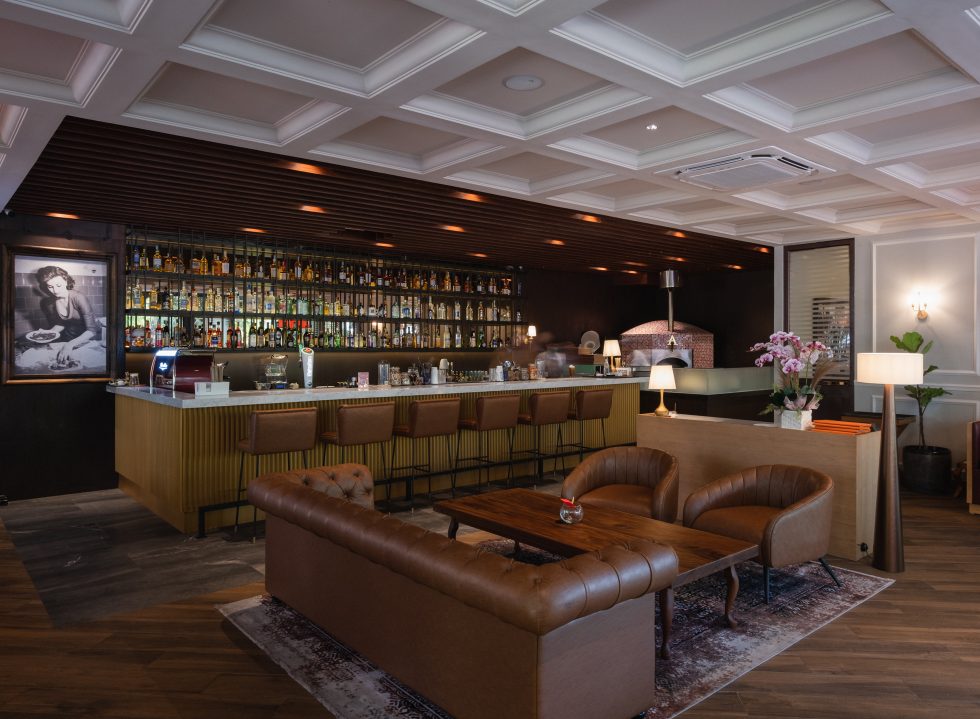 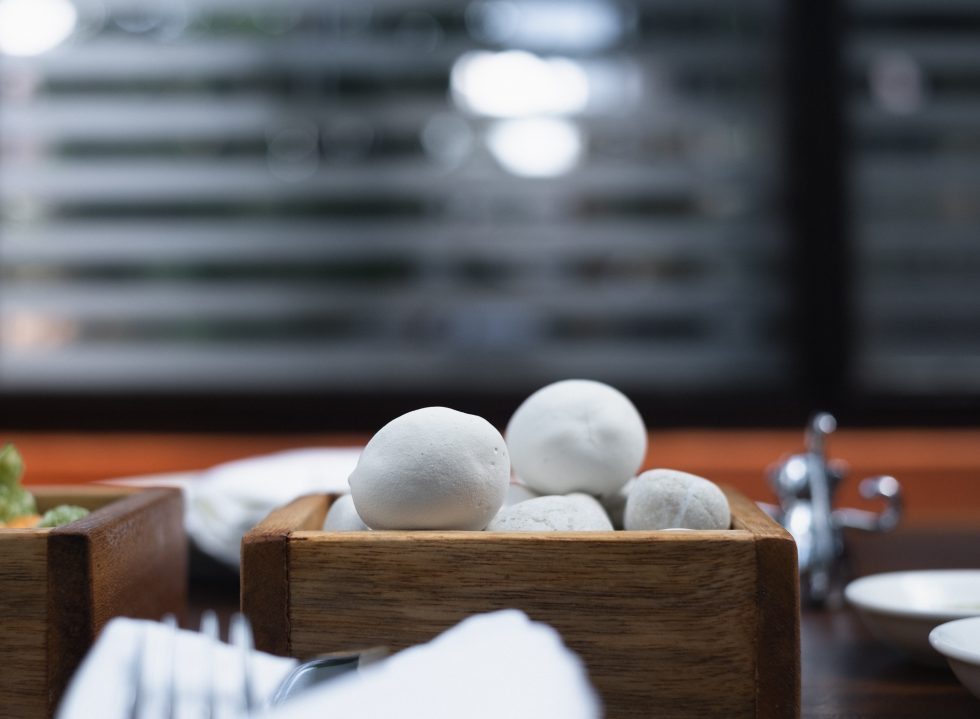 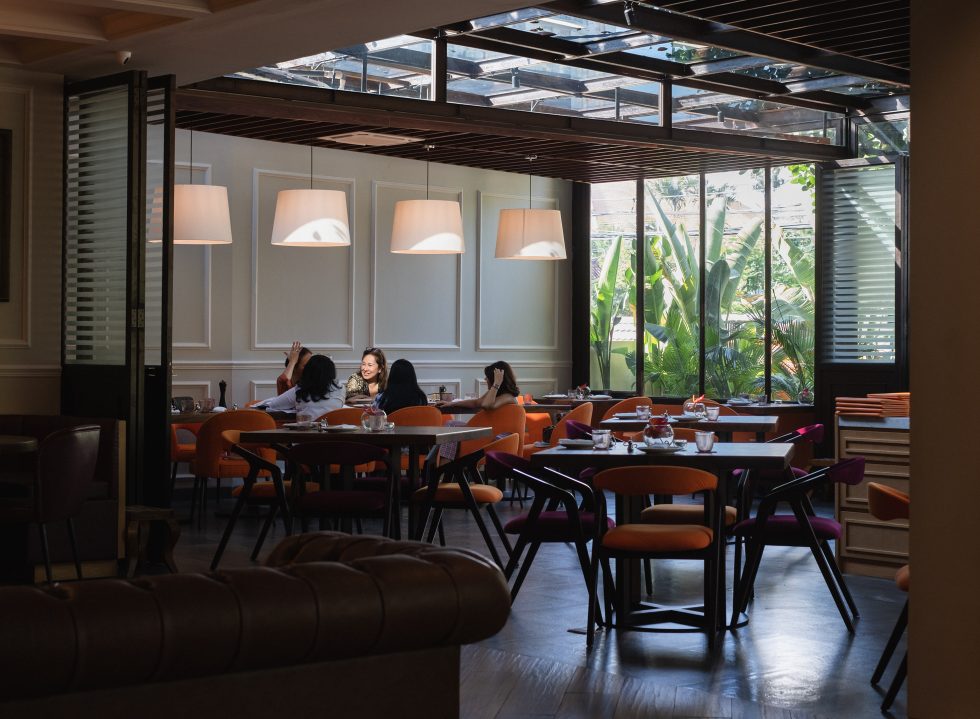 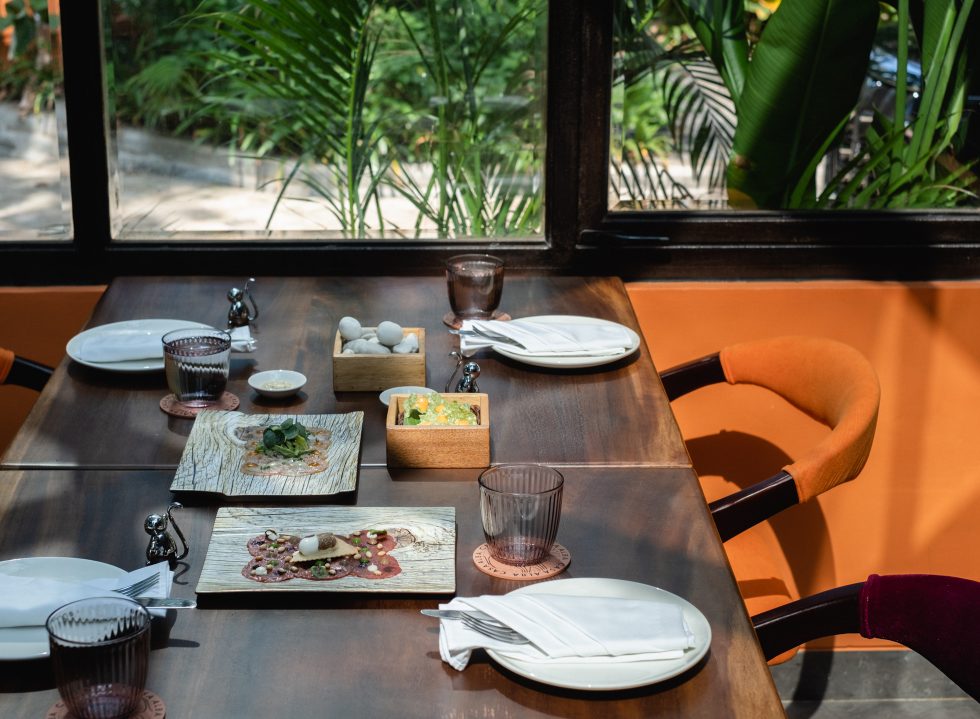 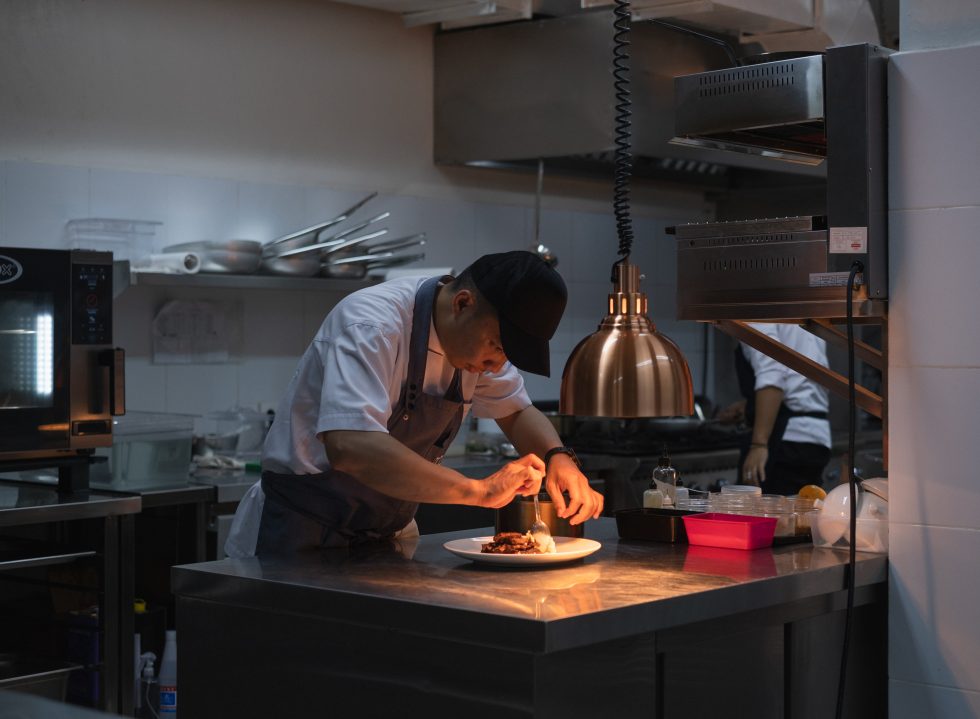 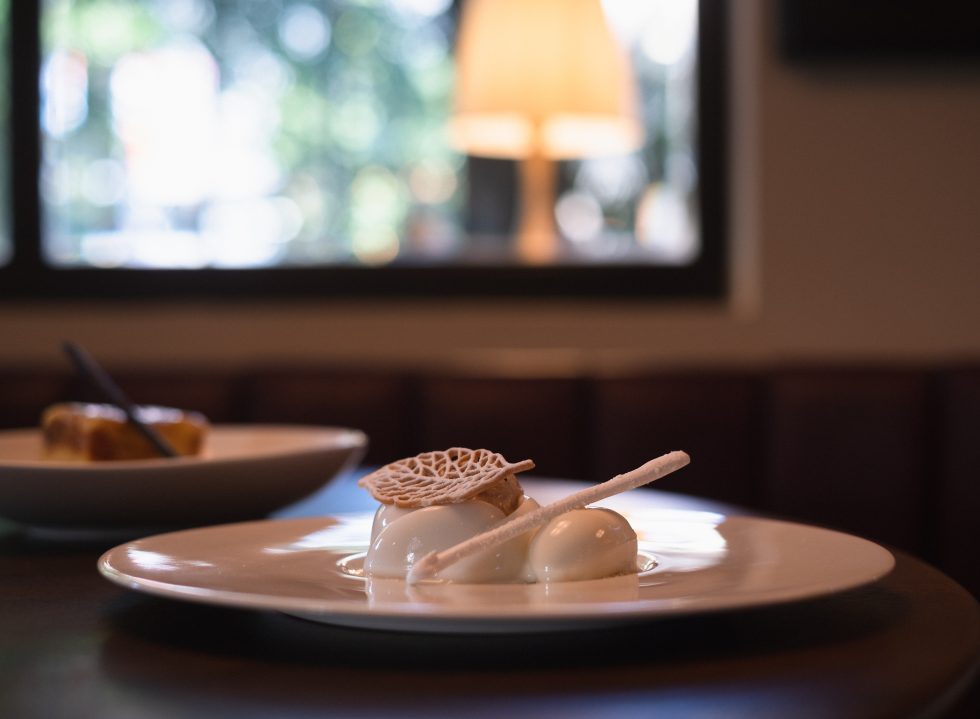 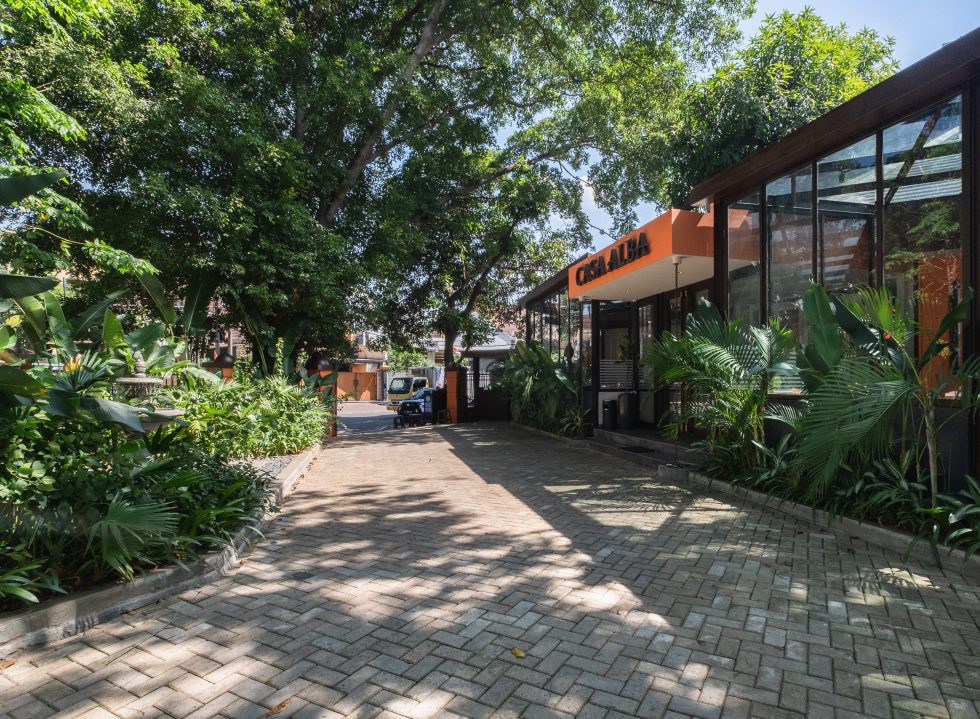 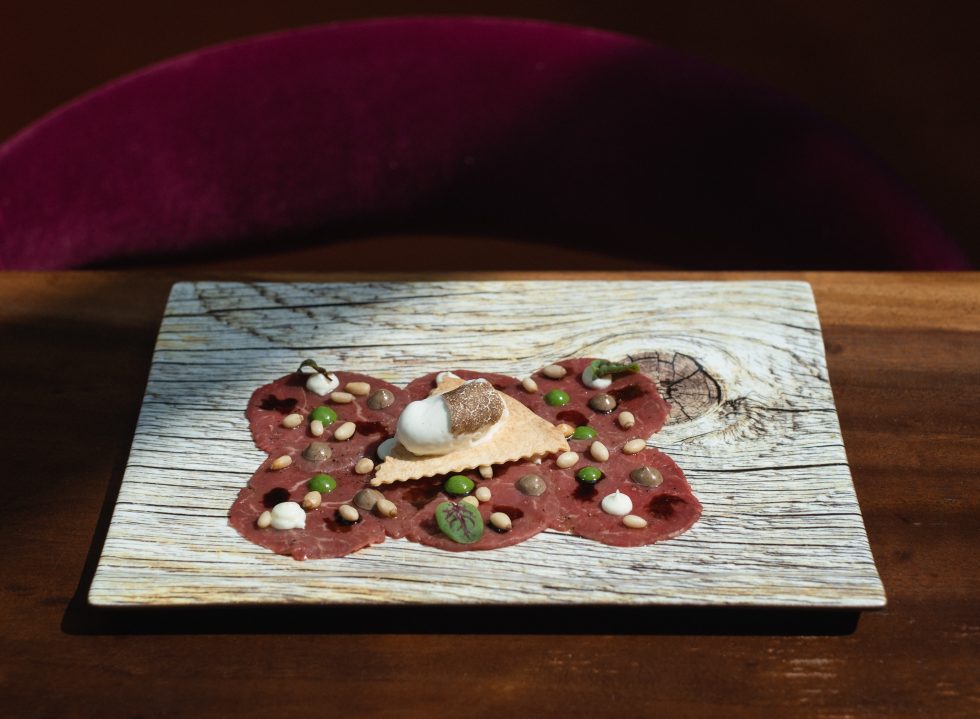 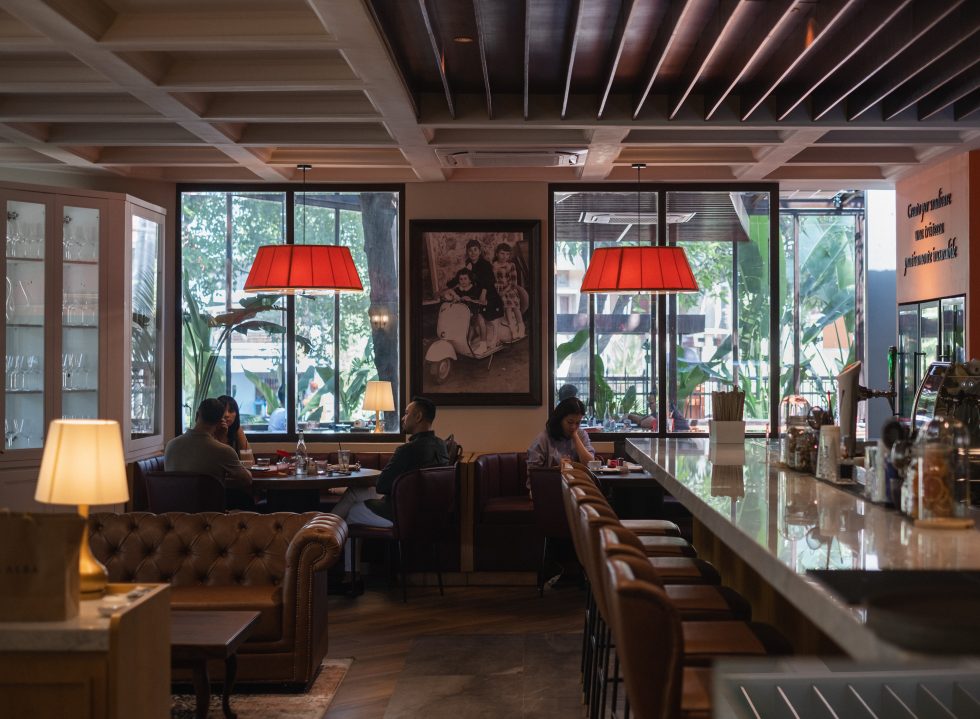 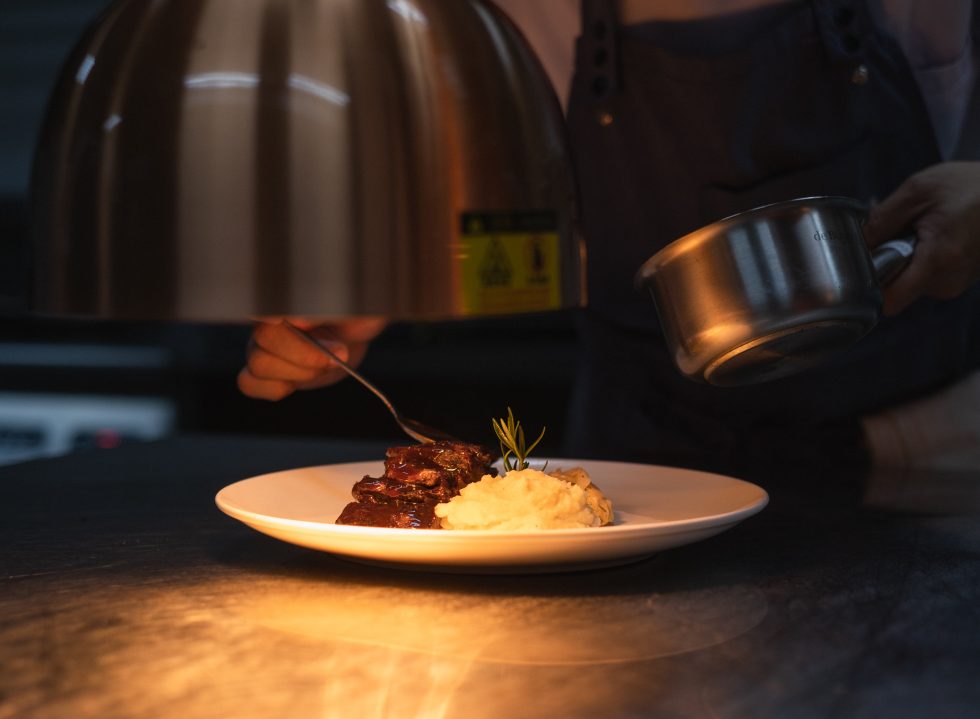 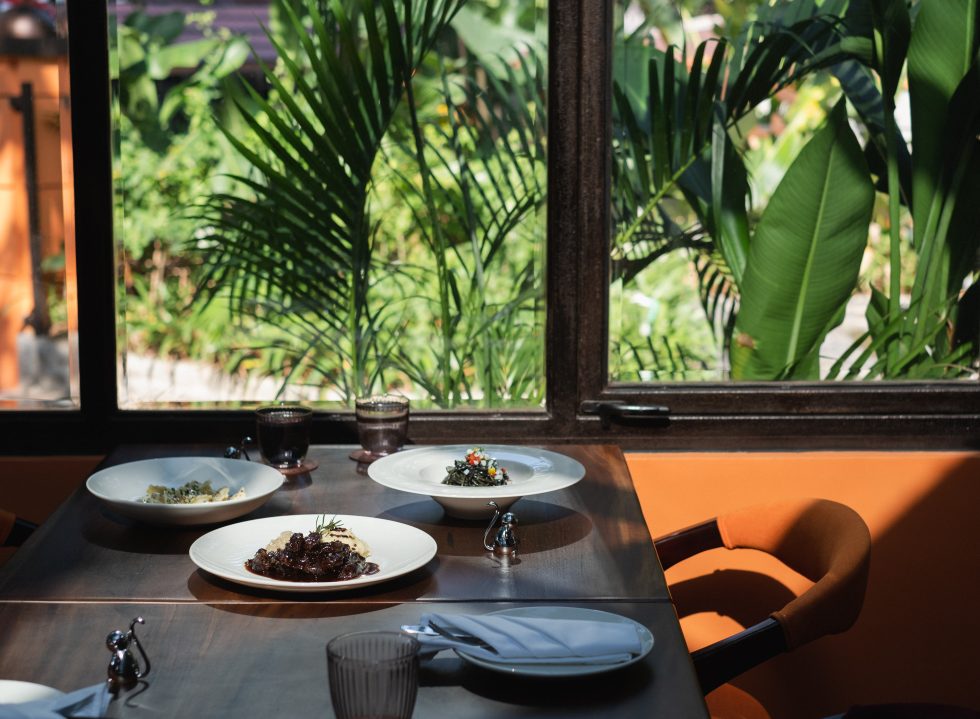 Share
Casa Alba on Jalan Surabaya aims to step up Italian cuisine, rolling out a big menu of antipasti, pasta, and wood-fired pizza to memory-evoking dessert in their approach to do something new, while remaining rooted in its identity.

“Italian cuisine has always been closely linked to traditions—the ‘mama-style food’ like carbonara, bolognese, and lasagna,” said Chef Patron Roberto Fiorini of Casa Alba, the recently-opened Italian restaurant in Menteng that sits right across Jalan Surabaya’s stretch of antique shops. “Here, we try to twist these traditions a bit and level one up using new techniques and presentations, and match them with new ingredients.”

Roberto, who developed the menu, is an experienced chef with a portfolio that includes esteemed restaurants, hotels, and an impressive stint as a private chef for King Salman of Saudi Arabia. Heading Casa Alba with him is Michele Carbotti, the restaurant’s general manager, as well as Ecuador-hailed Chef Andres Felipe Gaibor, whom he worked with in Riyadh and is now helping with the menu.

This coming together of experience and flair helped bring Casa Alba to life, whose approach is to step up Italian cuisine and do something new while remaining rooted in its identity. For one, there’s a plate of beef truffle carpaccio paired with parmesan ice cream, an antipasti dish that doesn’t seem to work on paper, but does anyway. Their serving of gratinated mantis shrimps garnished with parsley sauce also became one of the restaurant’s popular dishes.

The kitchen team also makes sabayon (sauce) from fresh oysters instead of using the common oyster sauce for their plate of amberjack carpaccio—both of which Roberto sourced from Lombok. “I fell in love with the taste of the oyster but not with the shape. And I don’t serve them raw. [With this], you get the strong flavour of the oyster, but not the texture that can sometimes be off-putting. This is how I try to develop every dish and introduce different tastes,” Roberto noted.

The same approach is translated throughout Casa Alba’s big menu that follows the Italian quintessential of antipasti, secondi, along with selections of pasta and wood-fired pizza, to pair with a long list of wine. Maintaining quality ingredients is their creed, so it’s always one of their major efforts to import ingredients like virgin olive oil and black truffle grown in Italy whenever they can.

And what’s Italian food without the influence of an Italian matriarch? This is the case with Casa Alba’s Bread of Memory dessert, a caramelized brioche bread with orange ice cream, inspired by Roberto’s mother who used to slice him days-old bread and soak them in milk. There’s also an Indonesian-inspired flavour of coconut in their panna cotta, served with banana foam on top with yoghurt and lime gelato on the side.

As the sun flows through the restaurant’s glass windows and ceilings, Casa Alba’s orange walls brighten up the energy in the room with warmth. The crowd gets busy, from a group of arisan ladies to business professionals on the weekdays, to date nights and family gatherings on the weekends. Michele can be seen welcoming guests as they walk into the premises, while Roberto, when not in the kitchen, would be spotted conversing with customers.

While the Menteng location, stylish settings and menu are indicative of its premium price, the efforts to bring originality to Italian food shine here. “So far, Italian food is the same everywhere. Some places are maybe better than others, and some give an Indonesian twist, but the products are generally the same—tenderloin, salmon, truffle oil, mozzarella. We still use these but our menu is also full of new ingredients. We want to level one up and do something new,” closed Roberto.