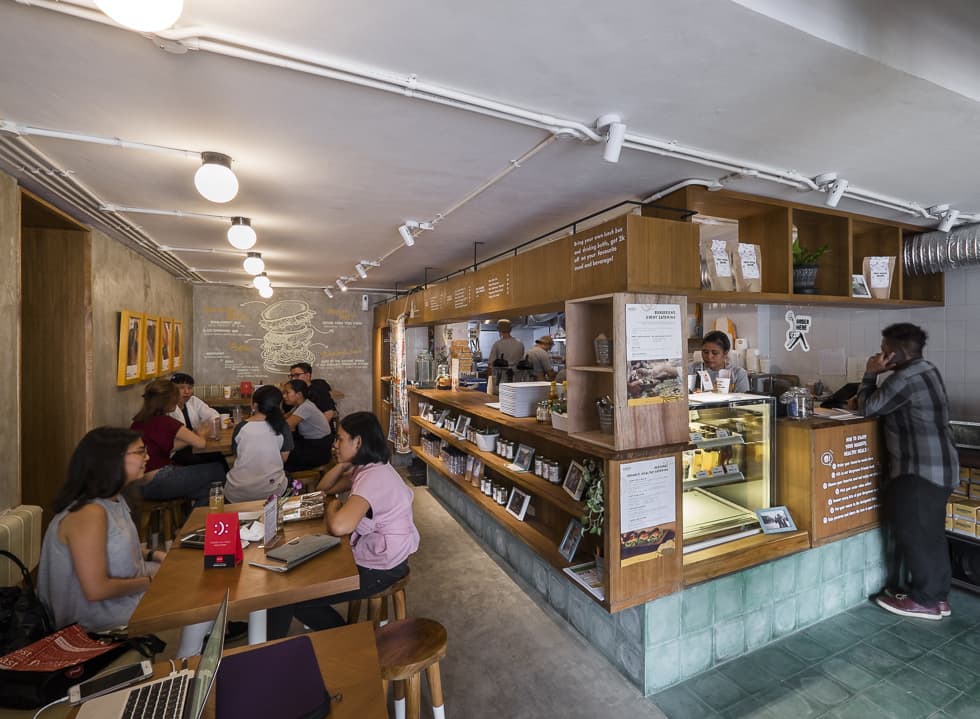 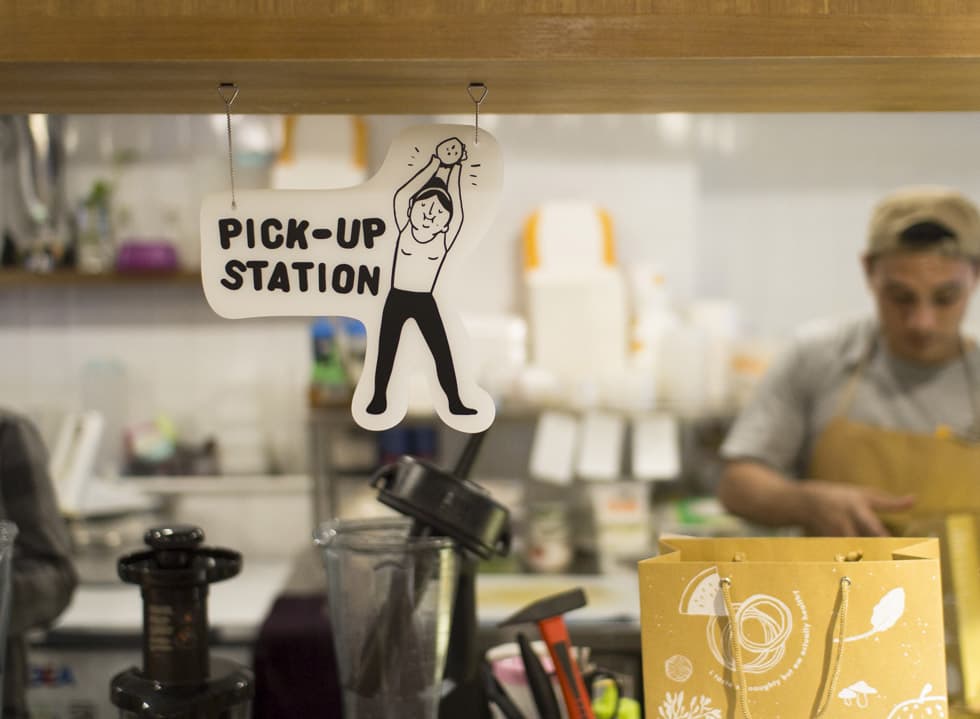 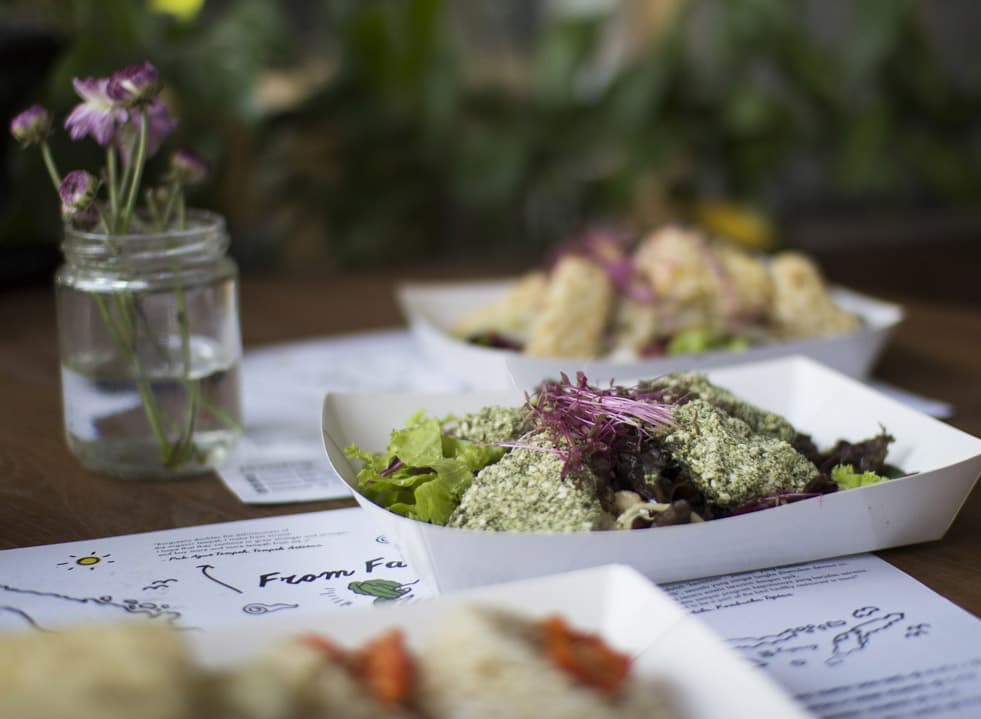 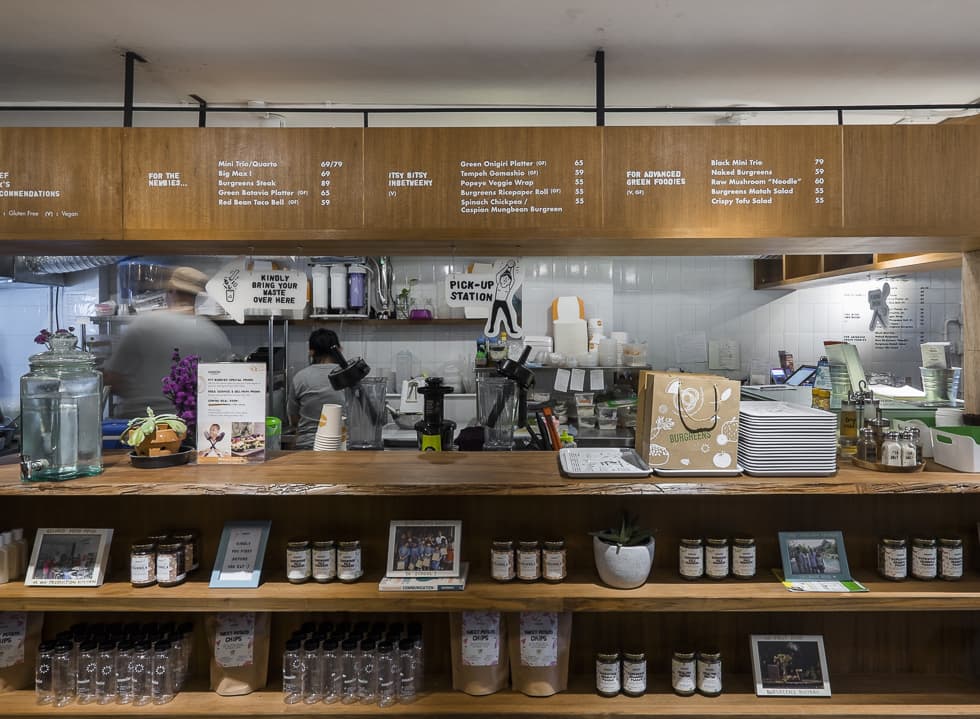 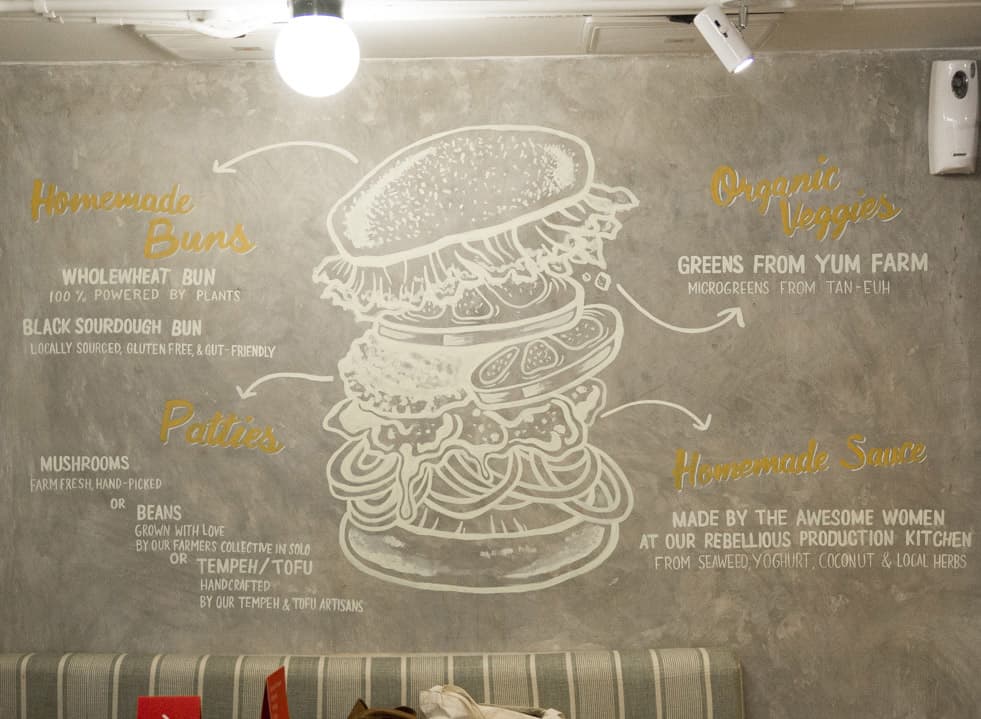 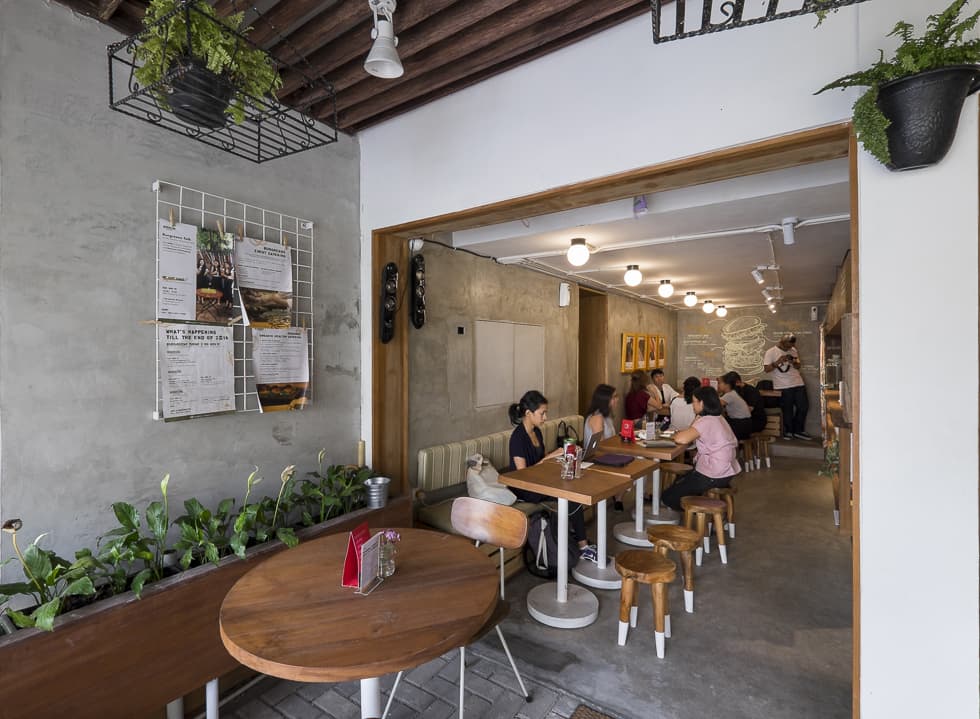 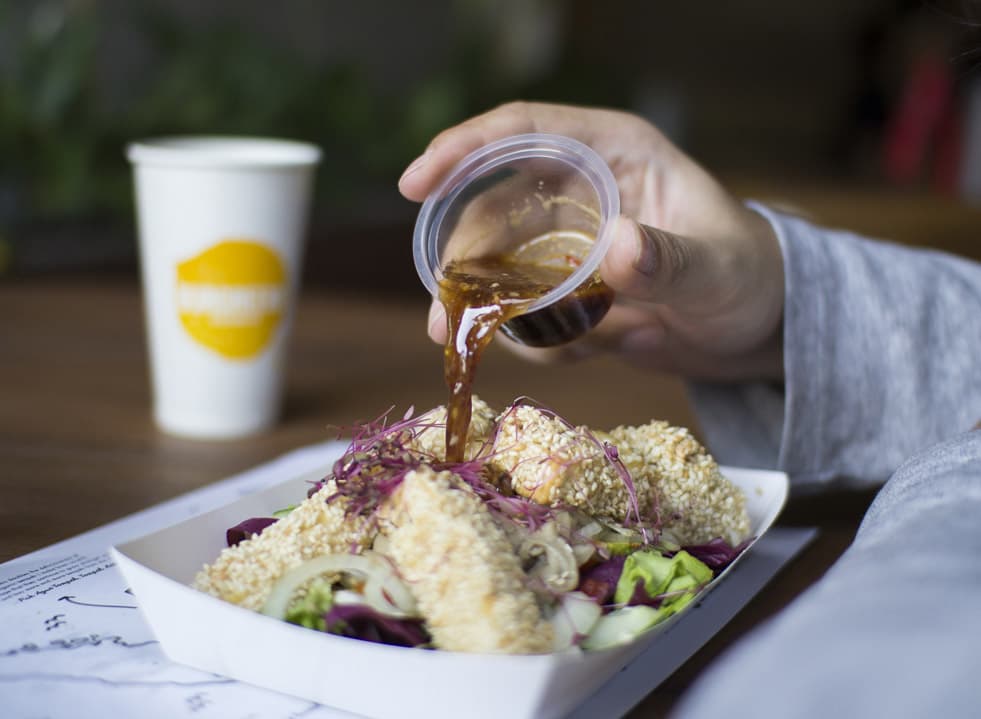 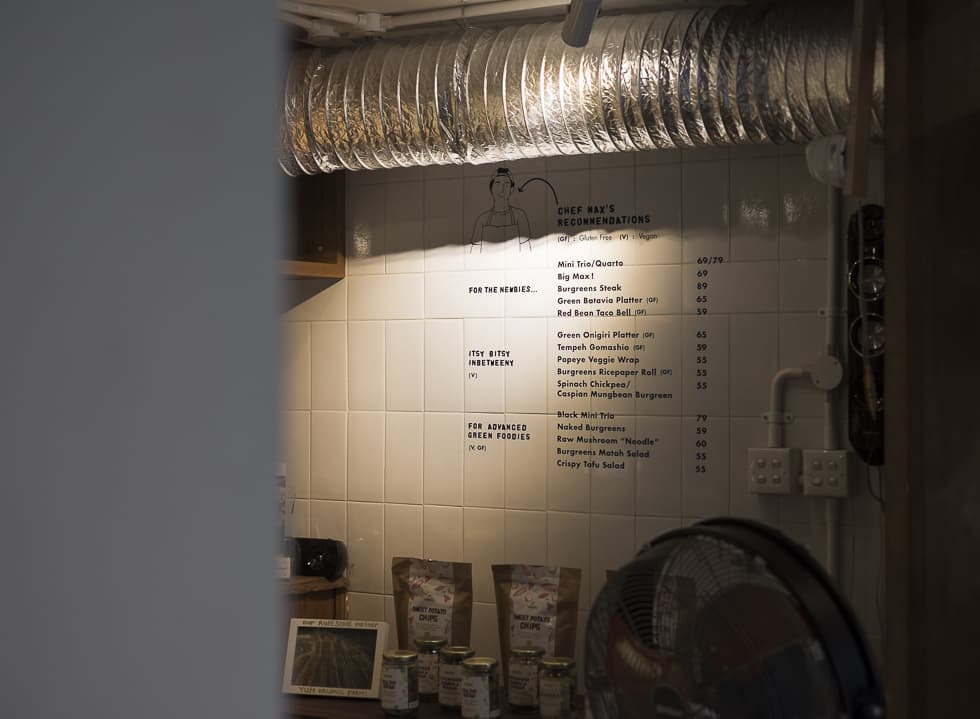 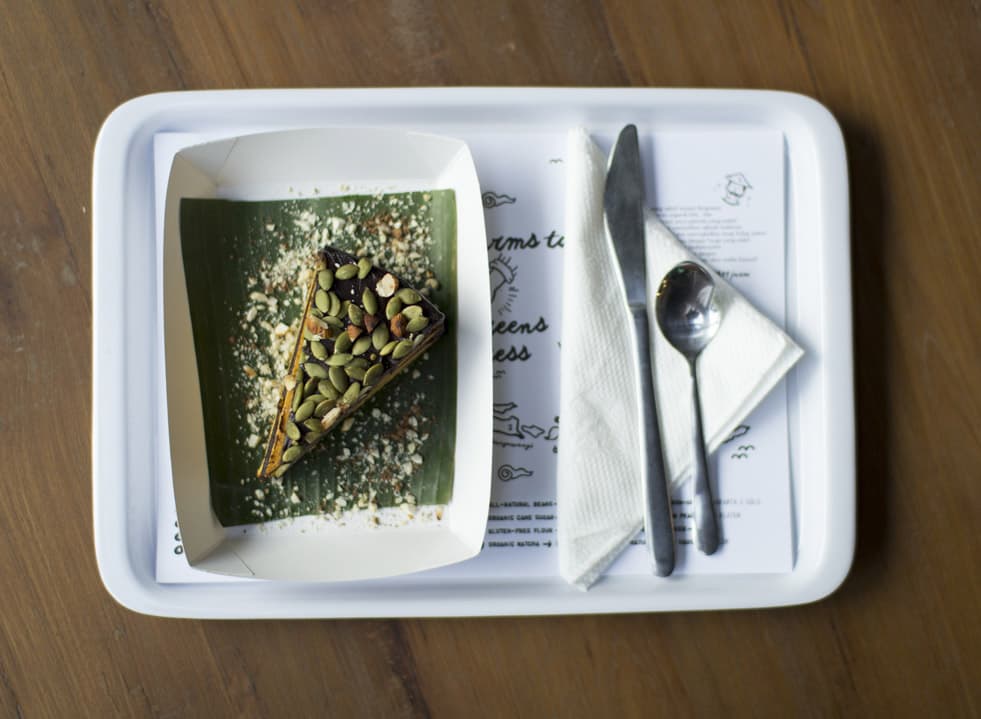 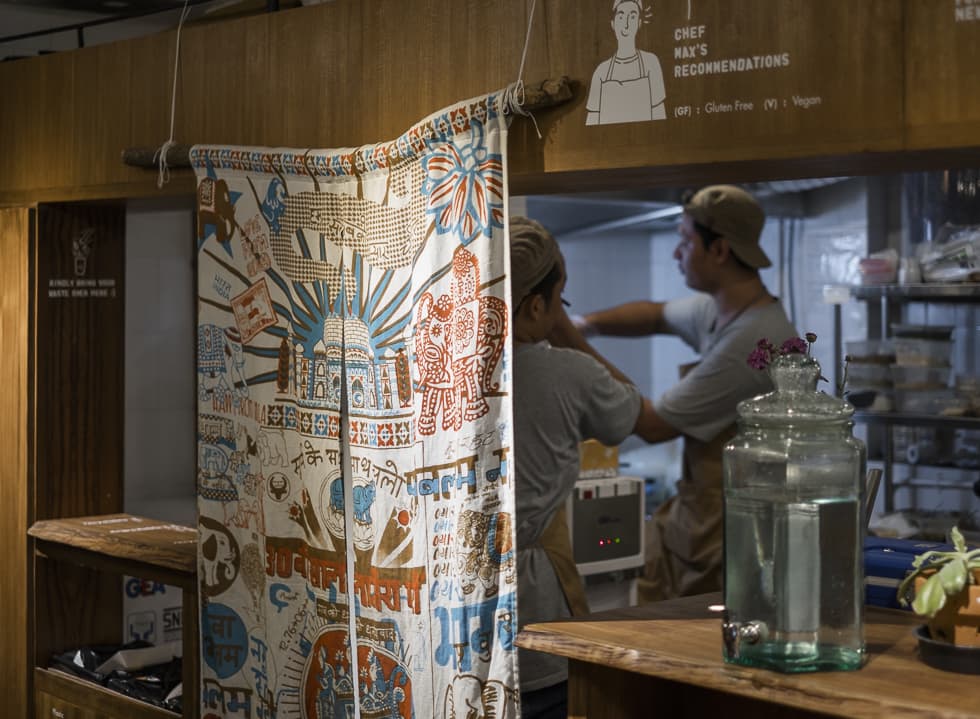 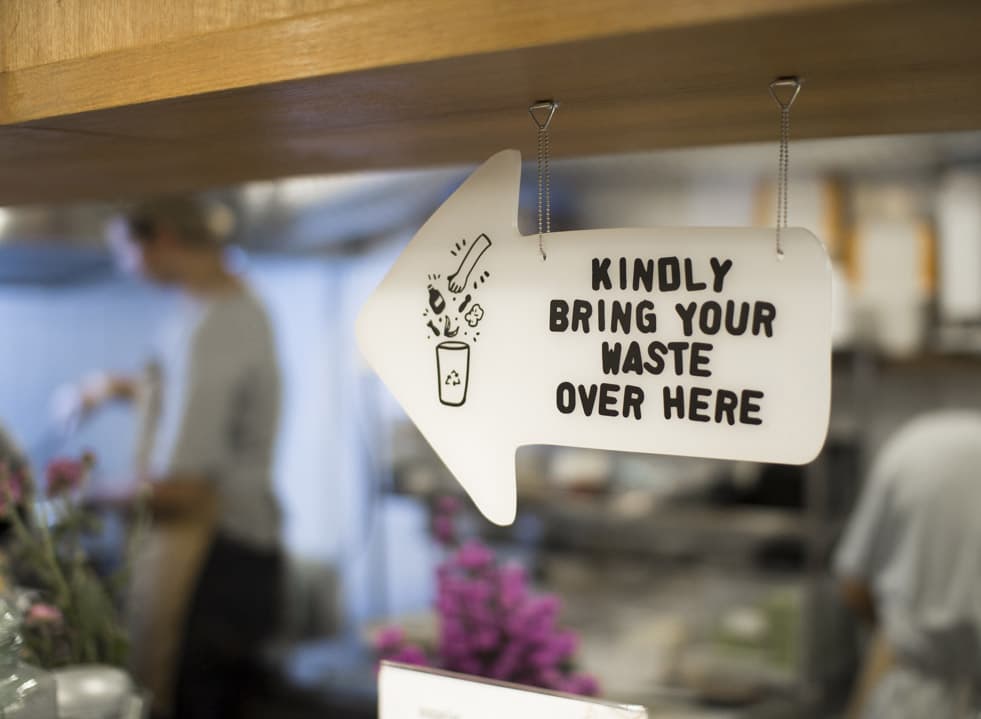 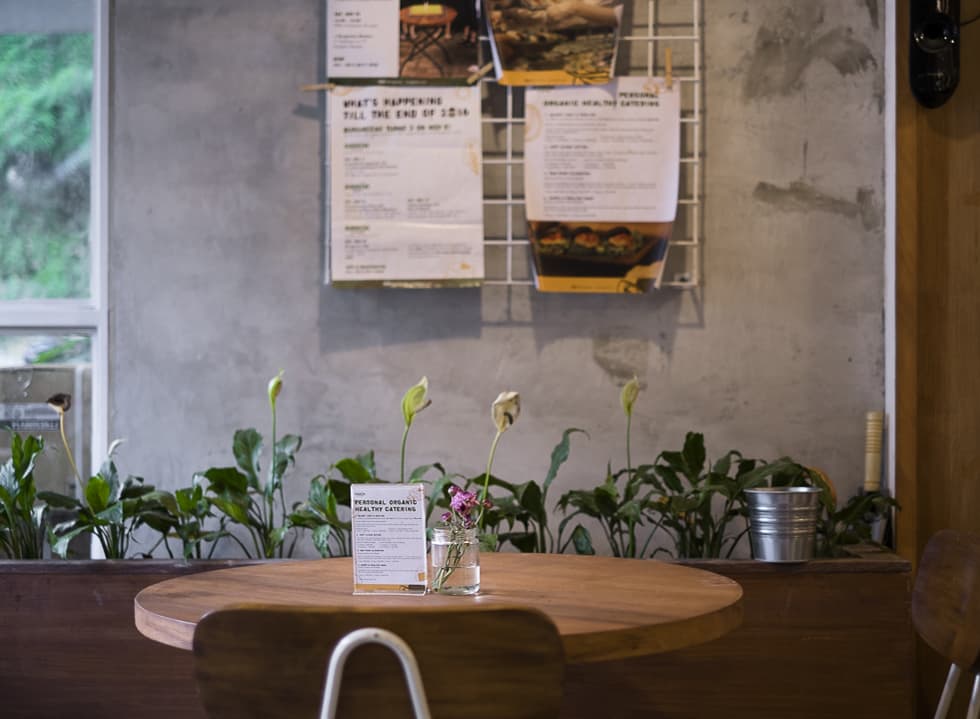 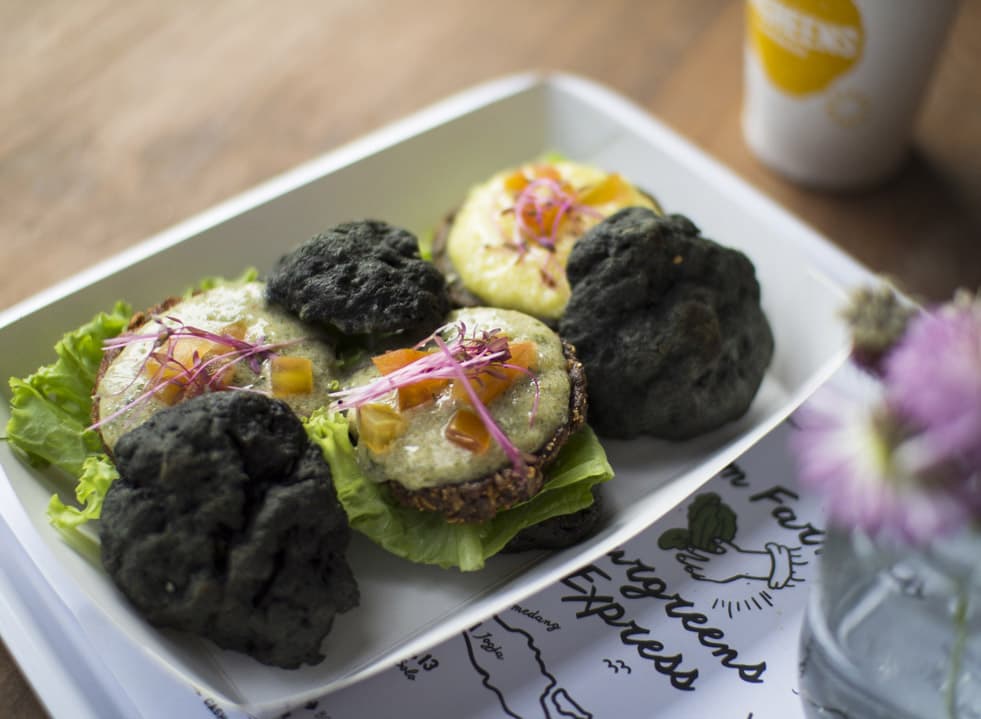 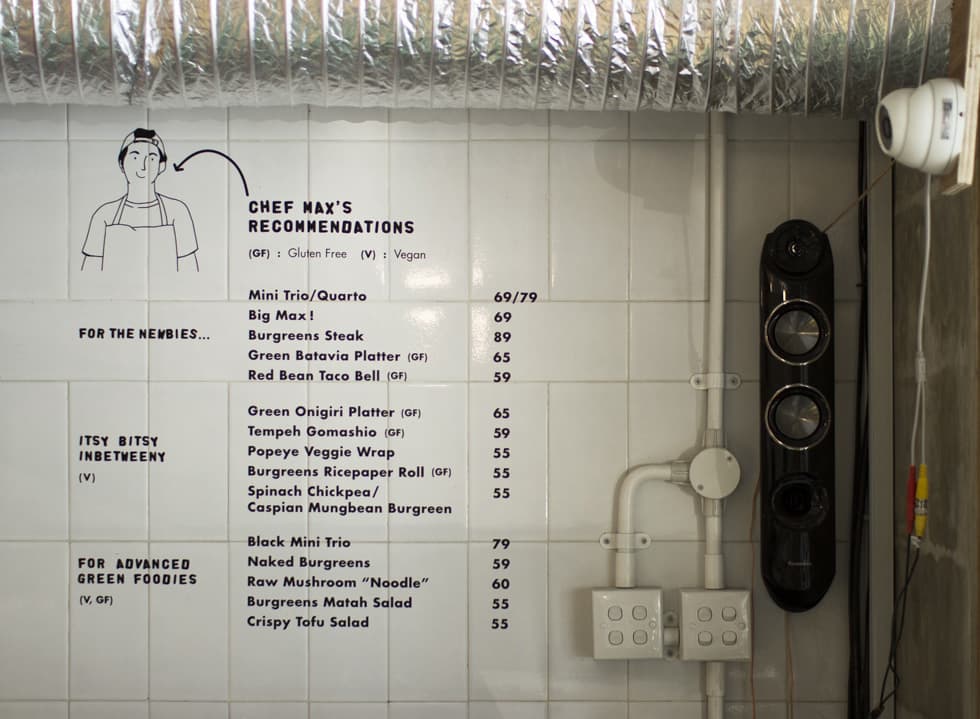 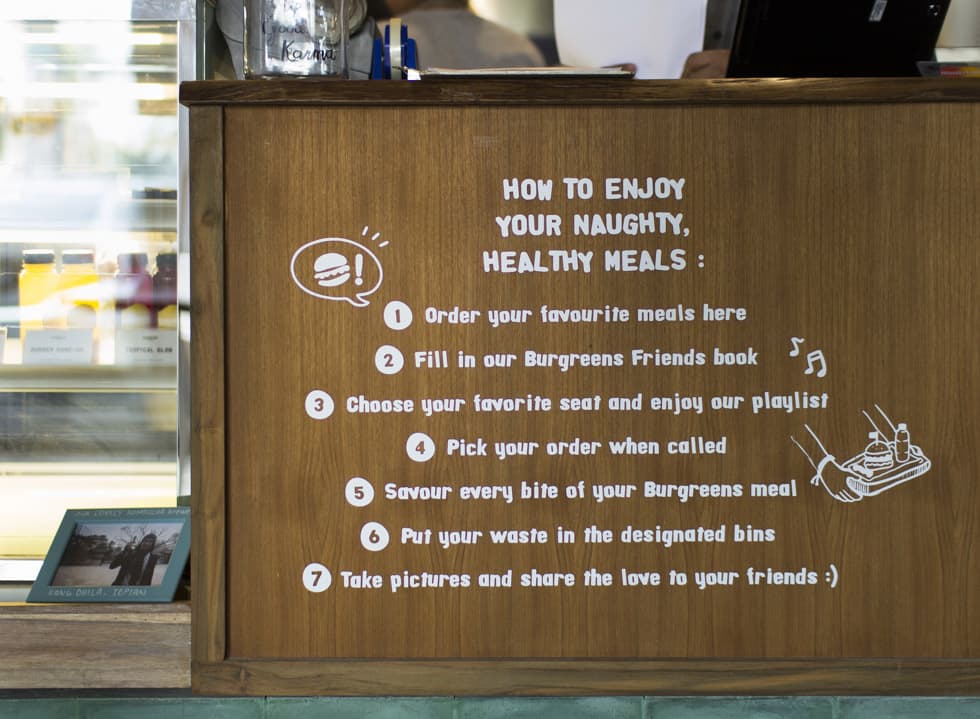 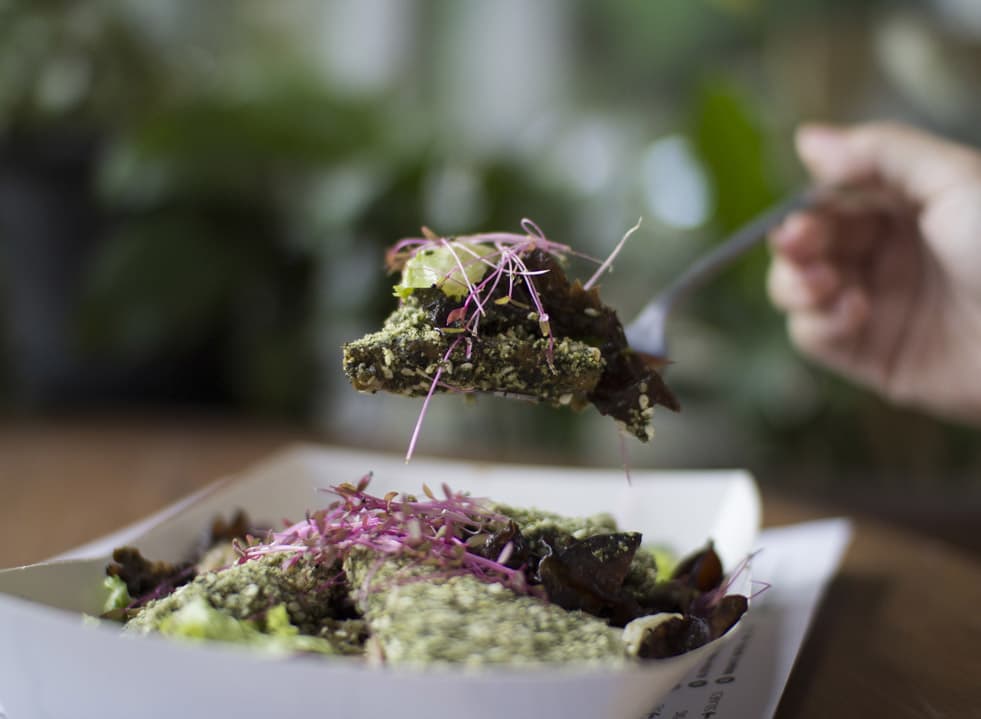 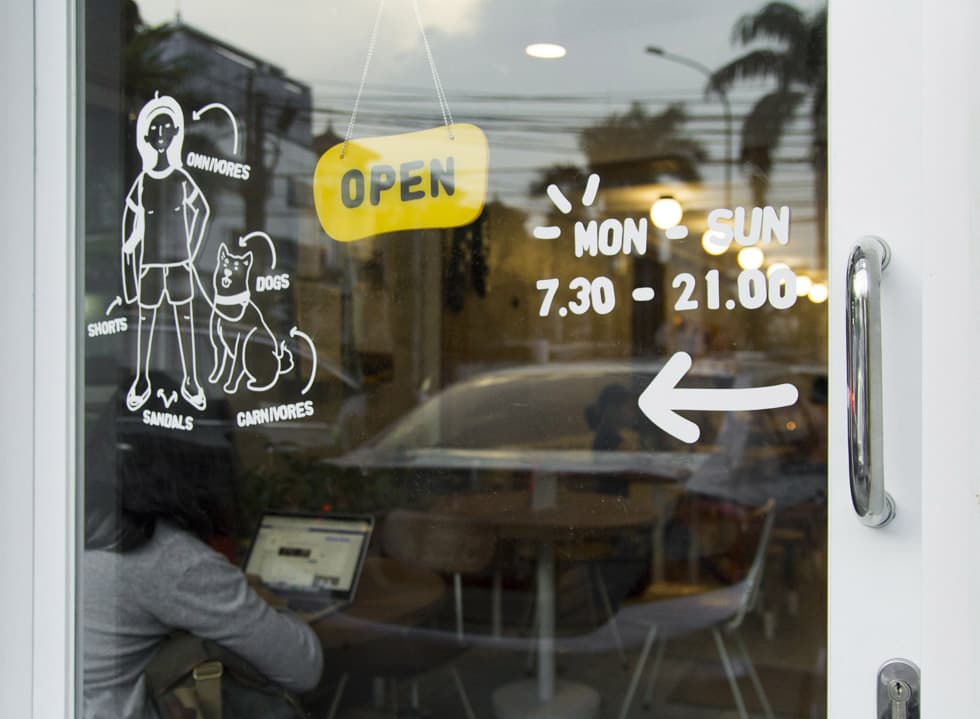 “Eat clean” – it’s a familiar phrase we’ve heard every now and then in today’s modern lifestyle, where people are starting to rectify their eating habits. However, living in a city like Jakarta, where attractive sinful options are ubiquitous, may come as a challenge for those striving to eat clean. As one of the forerunners of organic eatery in Jakarta, Burgreens knows this challenge too well. With two establishments already put in place, Rempoa and Tebet, Burgreens continues to advance the benefits of eating healthy with another establishment in the south.

Lodged in Dharmawangsa, one of the busiest areas in South Jakarta, Burgreens Express shares its new home with a yoga studio next door. Of course, the word ‘express’ indicates a slightly different approach. Where healthy food is often deemed as slow food, here, it’s delivered fast. But unlike many other fast food chains, Burgreens Express is strict about using eco-friendly tablewares. Rather than plastic cutleries, they opt for paper-based plates instead, flipping the usual characteristics of fast food chains with a “green” approach.

Likewise, a great deal of attention is placed on the food too. Their crunchy sweet potato chips, for example, are made of sweet potato and seasoned with cumin, replacing the usual MSG, which is found in many other establishments. There’s the melt-in-your-mouth Tempeh Gomashio, a generous serving of tempeh poured with their homemade seasoning, while Green Batavia Platter reminds one of Sate Maranggi – but instead of meat, they replace it with tempeh as an alternative. As healthy as they may be, Burgreens hasn’t forgo the joy of dessert, especially with their crunchy chocolate pumpkin cake.

One may think that the word “healthy” and “fast” would make an odd pair. Kudos then to Burgreens for marrying and serving them up in such a great tasty way.