Look! It's A Bunch of Caffeine Dealers - Manual Jakarta 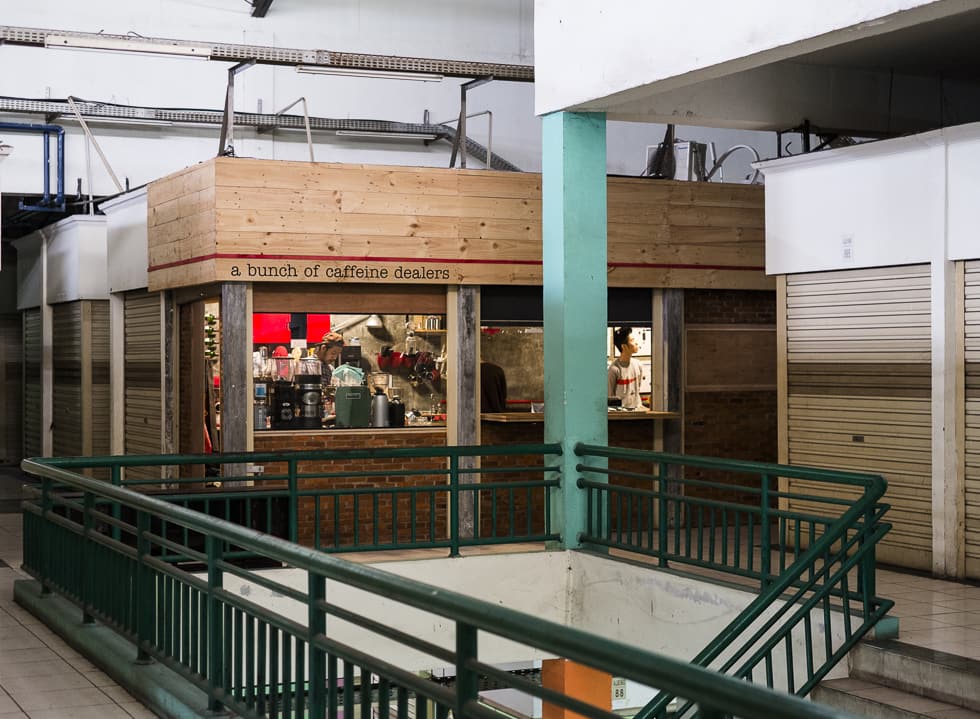 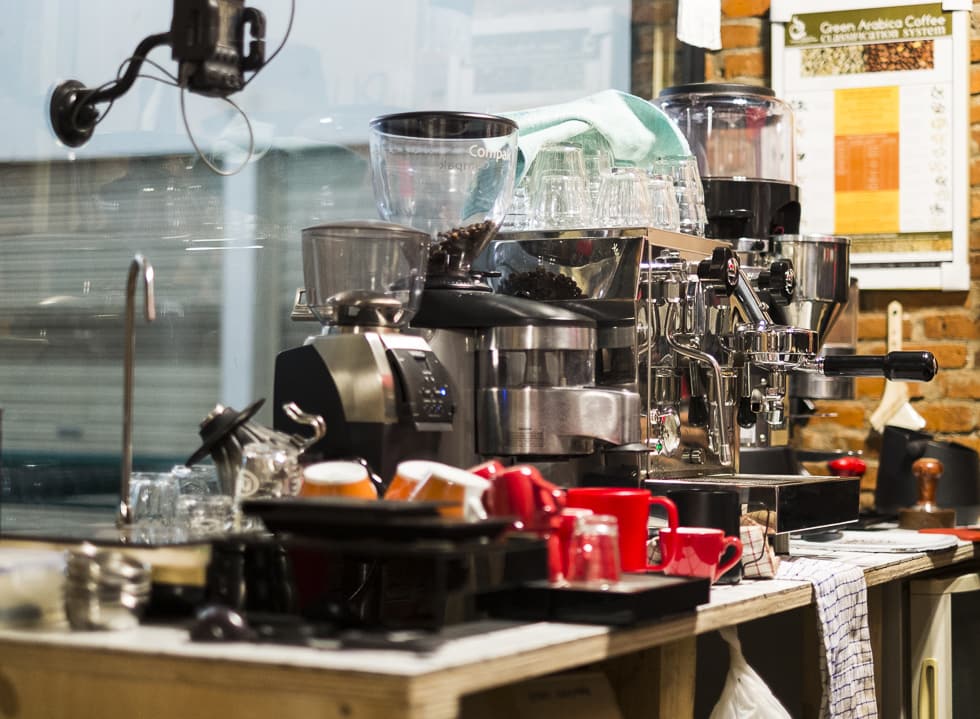 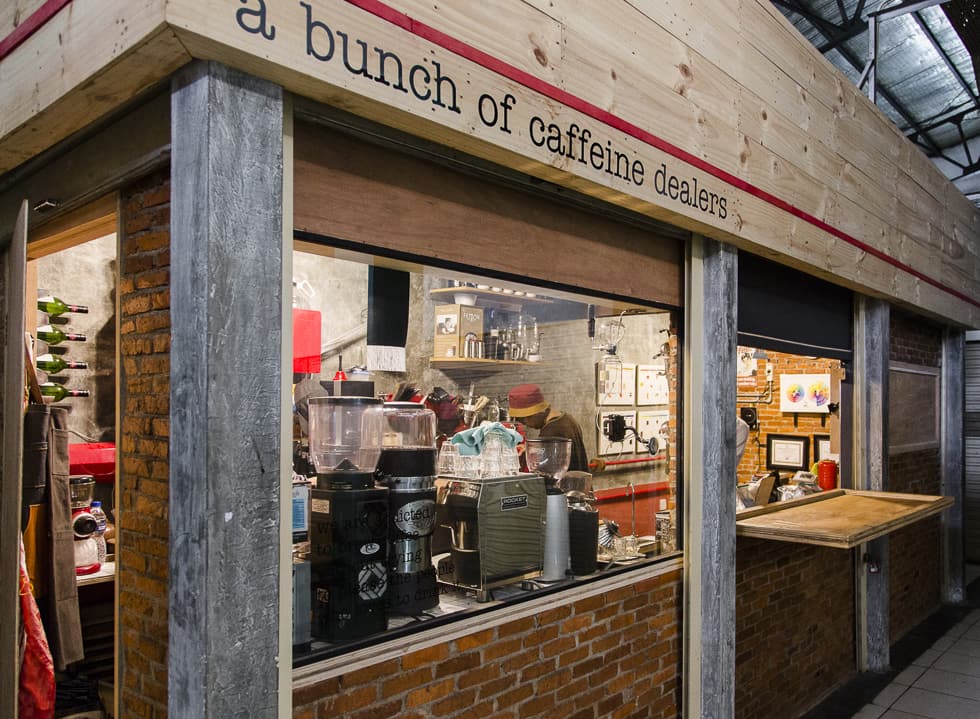 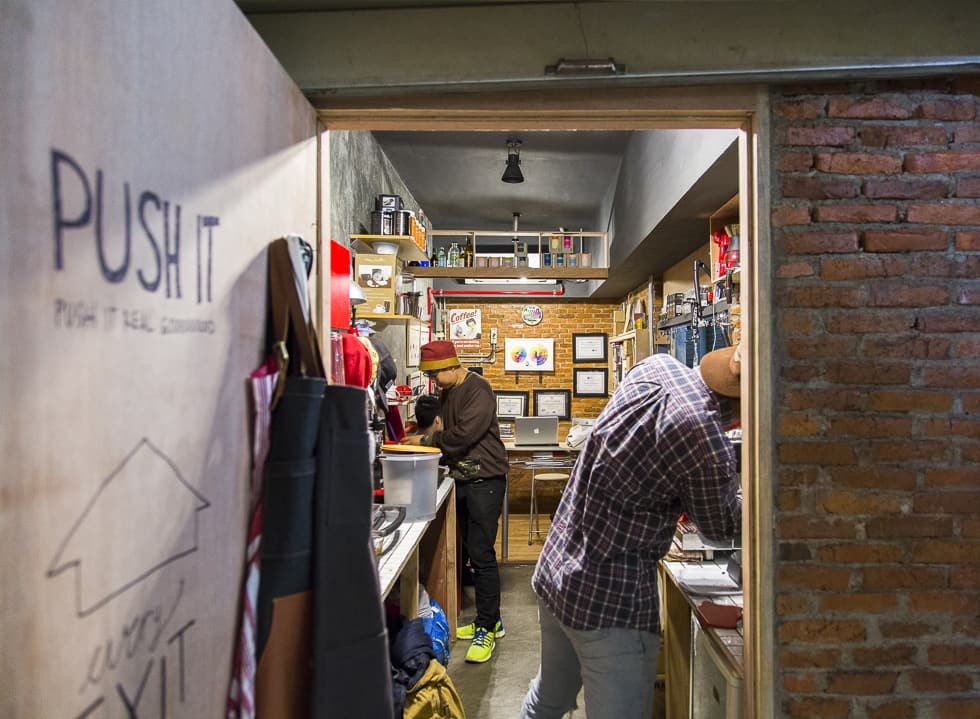 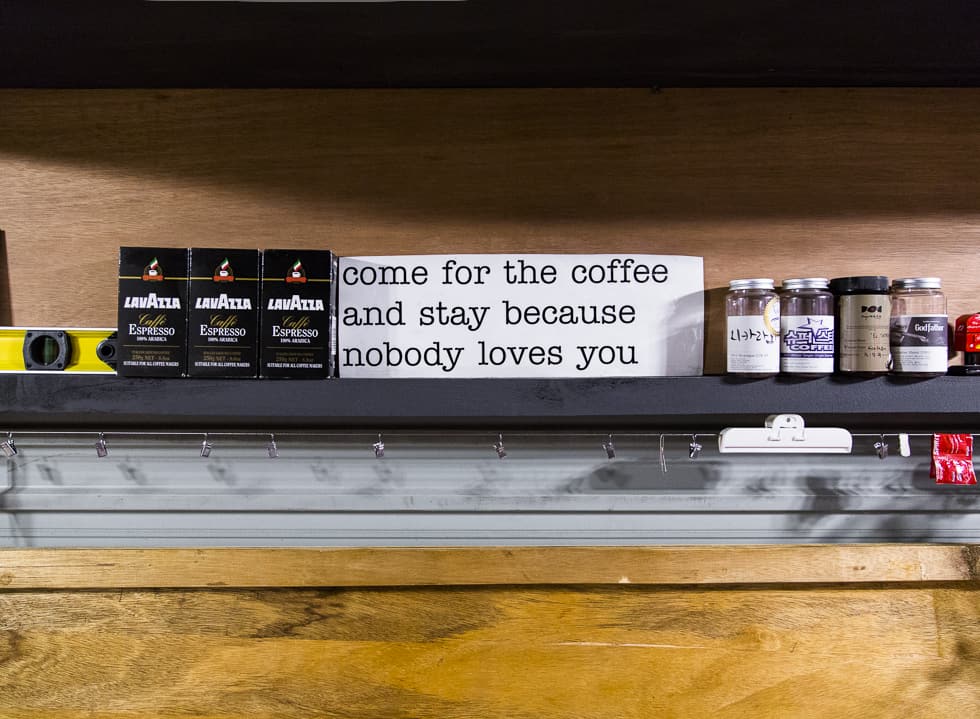 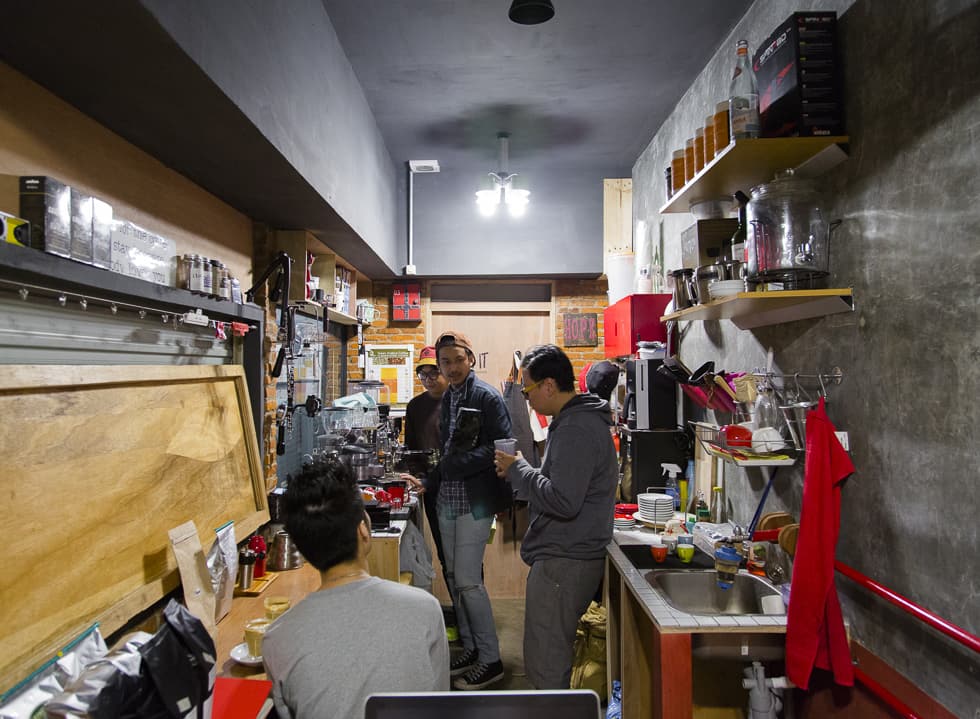 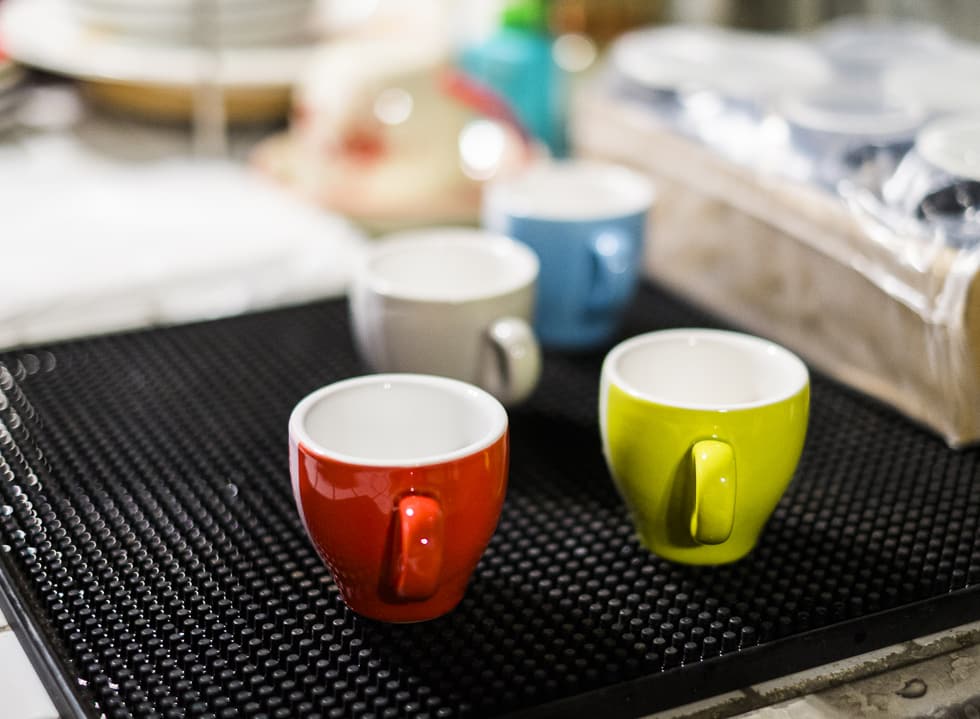 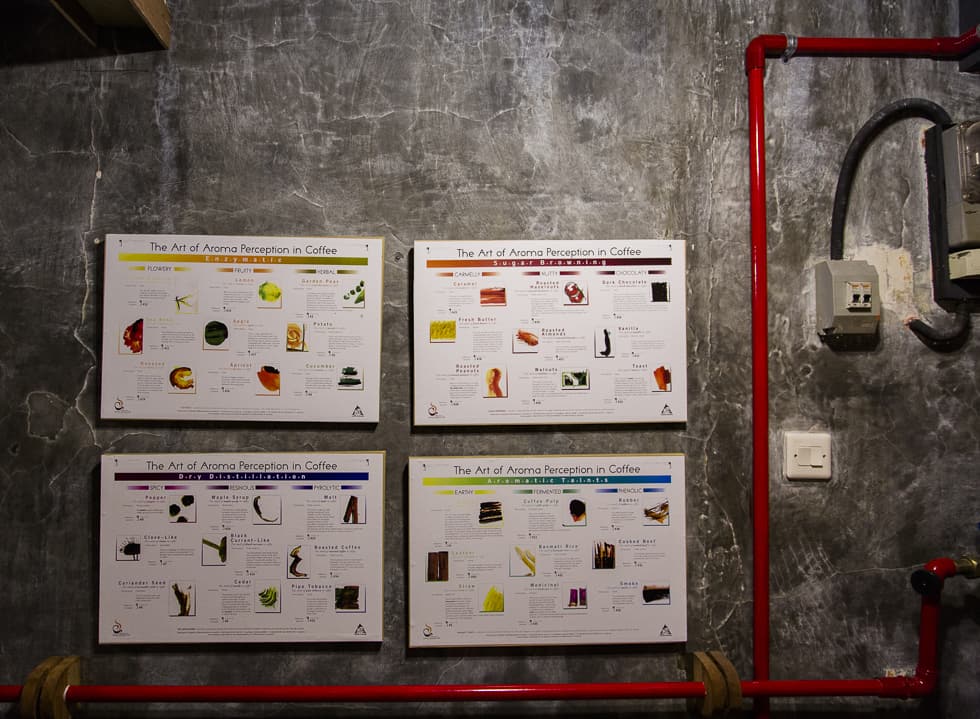 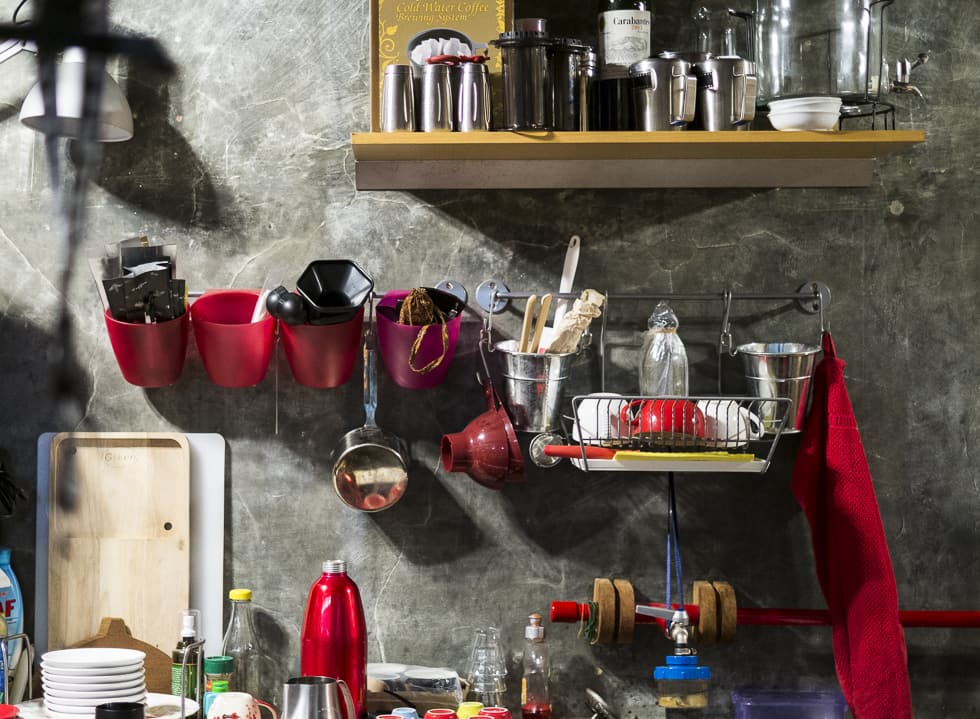 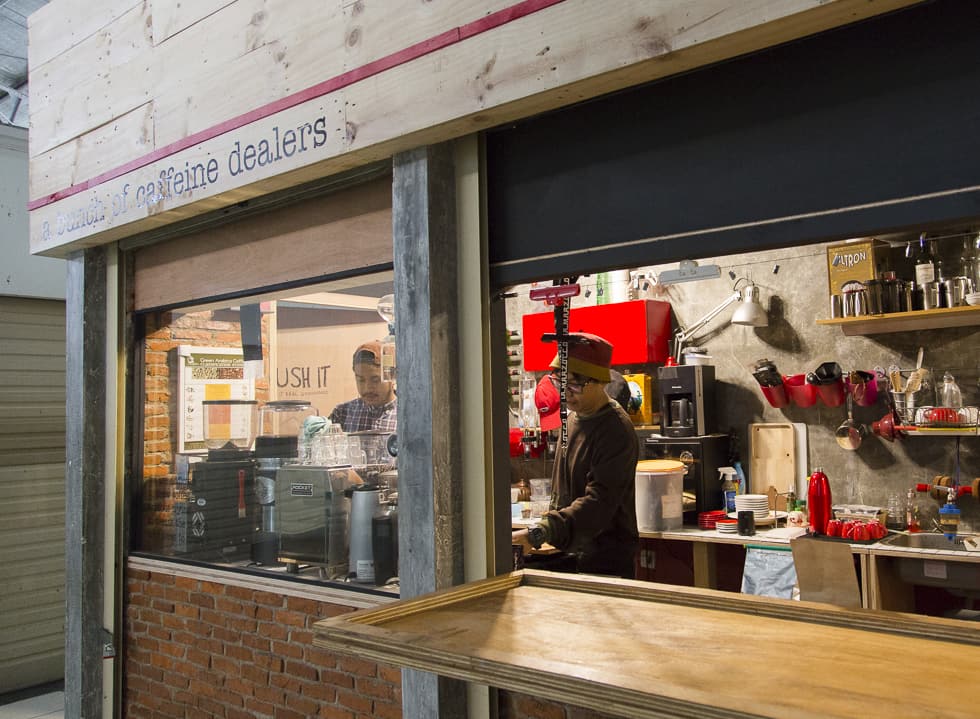 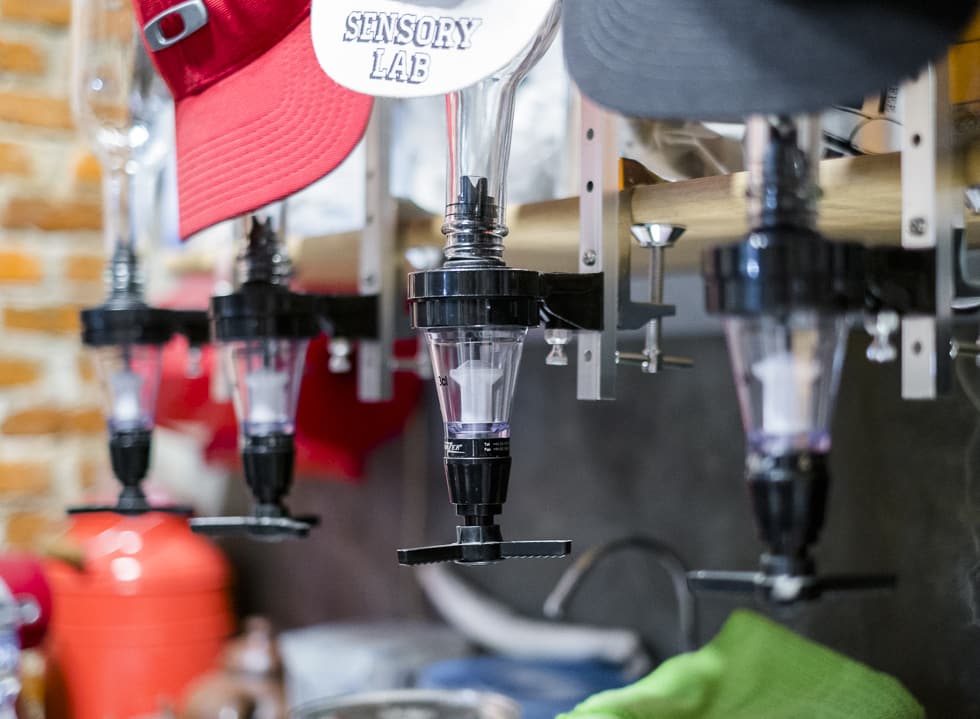 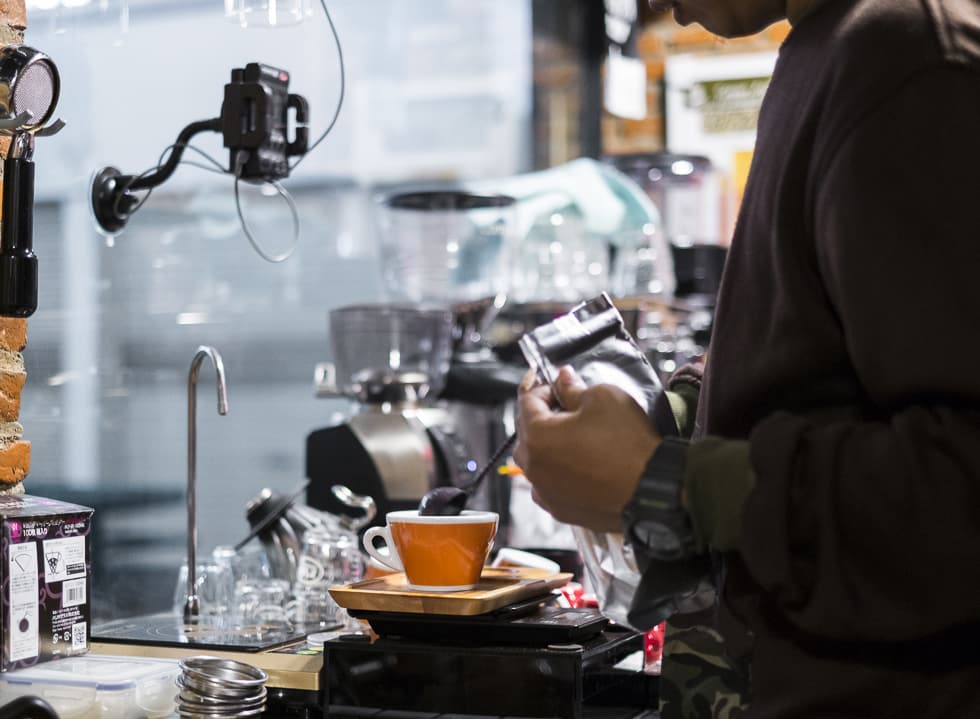 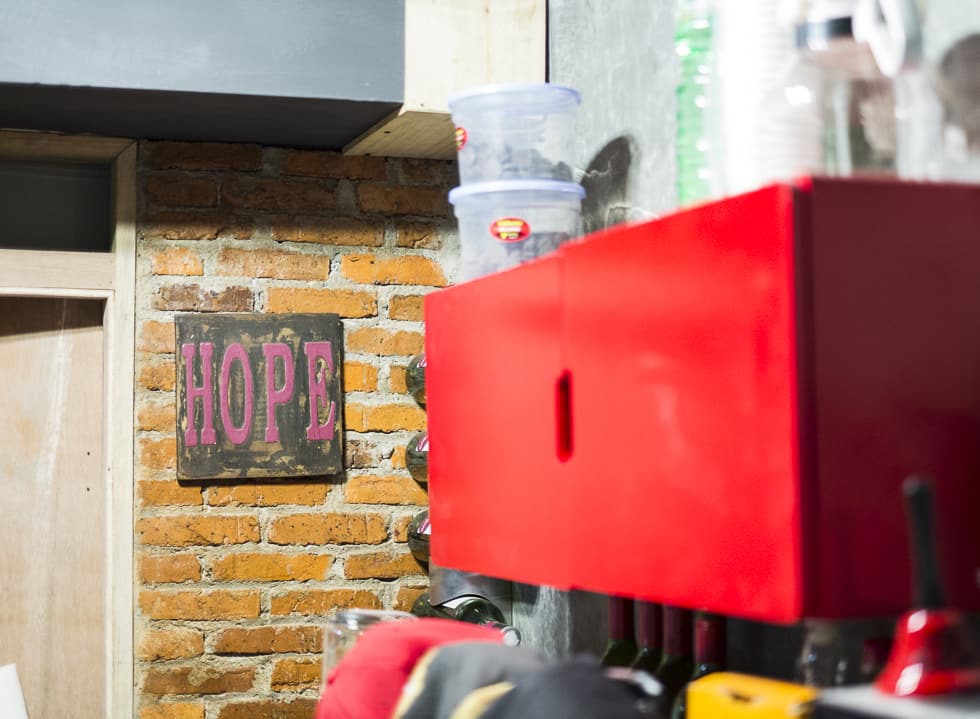 The idea of a café located in a less than stylish neighbourhood is perplexing for some. But it may be even more baffling for them to find out that a café is housed in a kiosk of a market, Pasar Santa, smacked in an unfashionable district.

The drawcard of A Bunch of Caffeine Dealers is the air of easy nonchalance that surrounds it. Kurniawan keeps it simple and straightforward with tight choice of filter and espresso based coffee and used any coffee bean that is available on the spot. The establishment is also a welcoming den for baristas (some even from popular cafes in Jakarta) to grasp more knowledge about coffee and to train for competitions. Even the layout mirrors WBC’s.

Among the coffee establishments, only A Bunch of Caffeine Dealers can genuinely boast that they serve coffee to those who are inquisitive about the latter. It’s not hard to spot the “coffee misfits” – security guards, punks or market vendors, enjoying a cup of coffee at the establishment. There is no fixed price for the coffee but patrons may pay/tip according to how much they deem the coffee is worth – an invisible testament to the amount of confidence the establishment have in their trade.

Those who are keen to pay this café a visit better hope that lady luck is on your side. This establishment has no fixed opening time and its operating day is unpredictable. Still, for those who managed to catch the “rare sighting” of the opening of A Bunch of Caffeine Dealers, it is a great chance to enjoy their coffee with a special form of treat, tranquility.