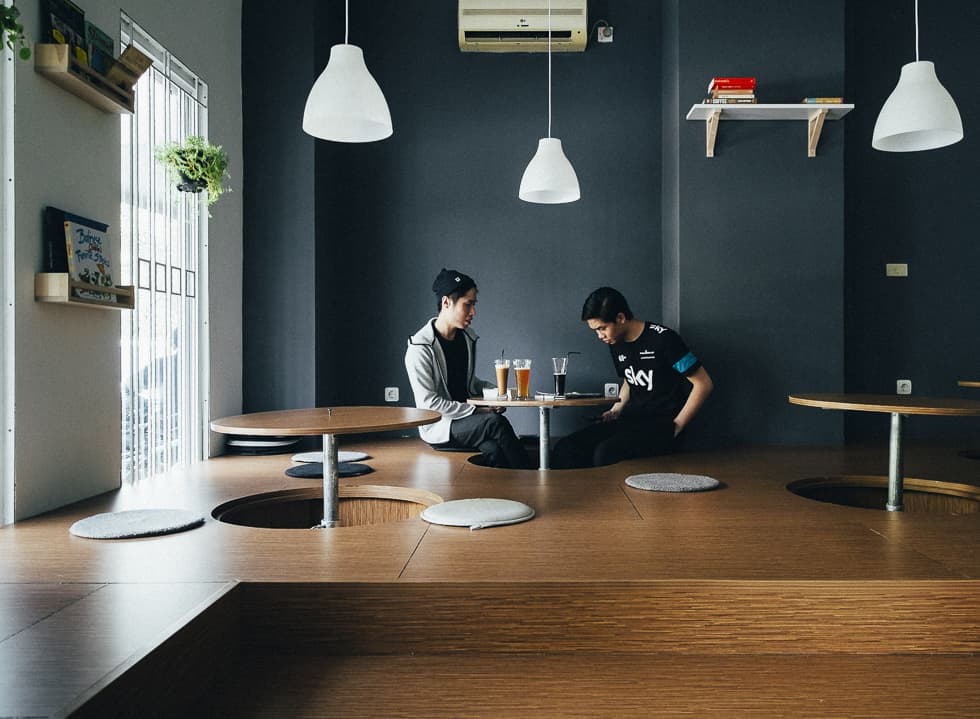 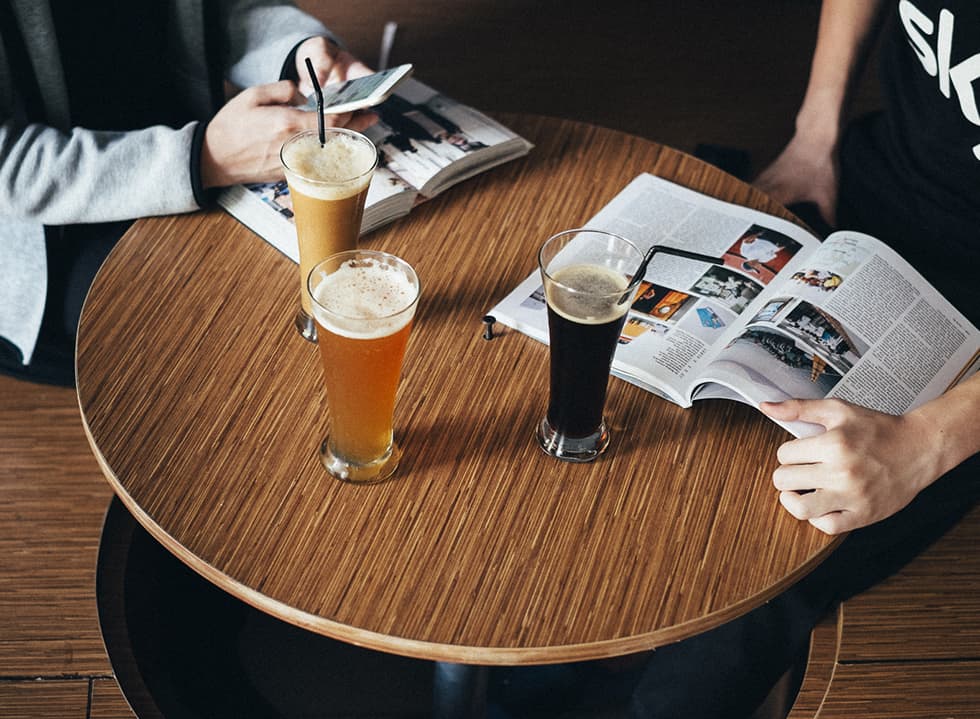 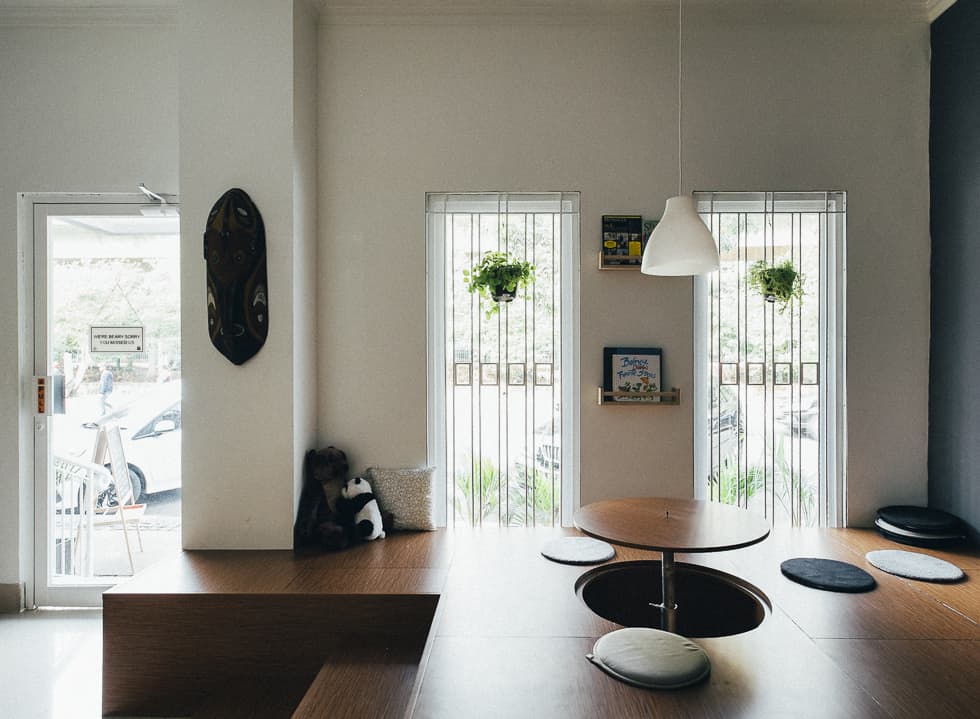 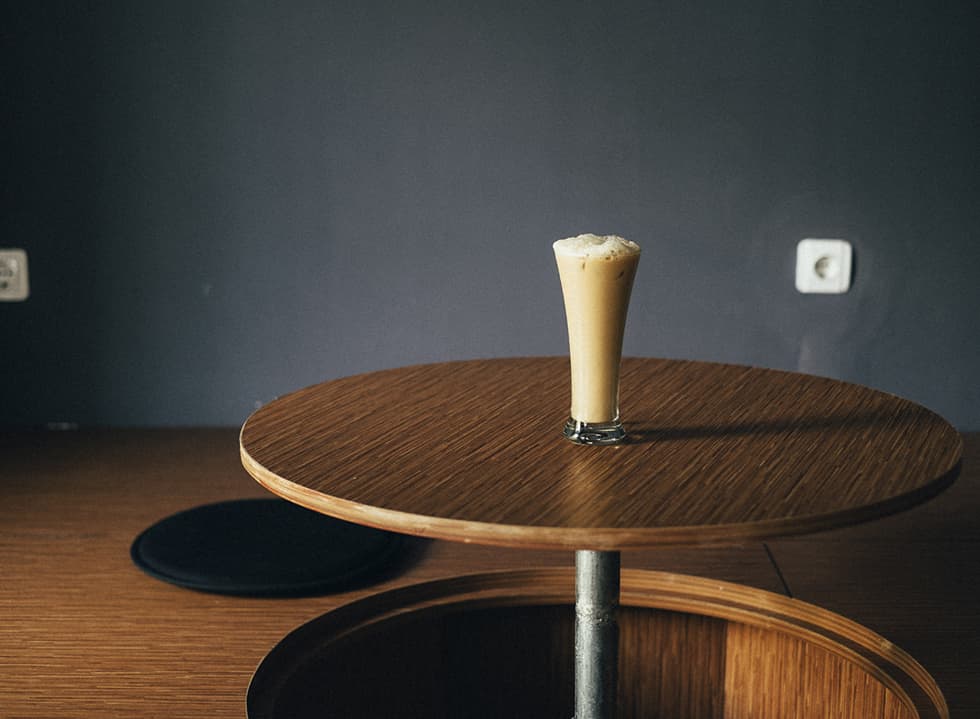 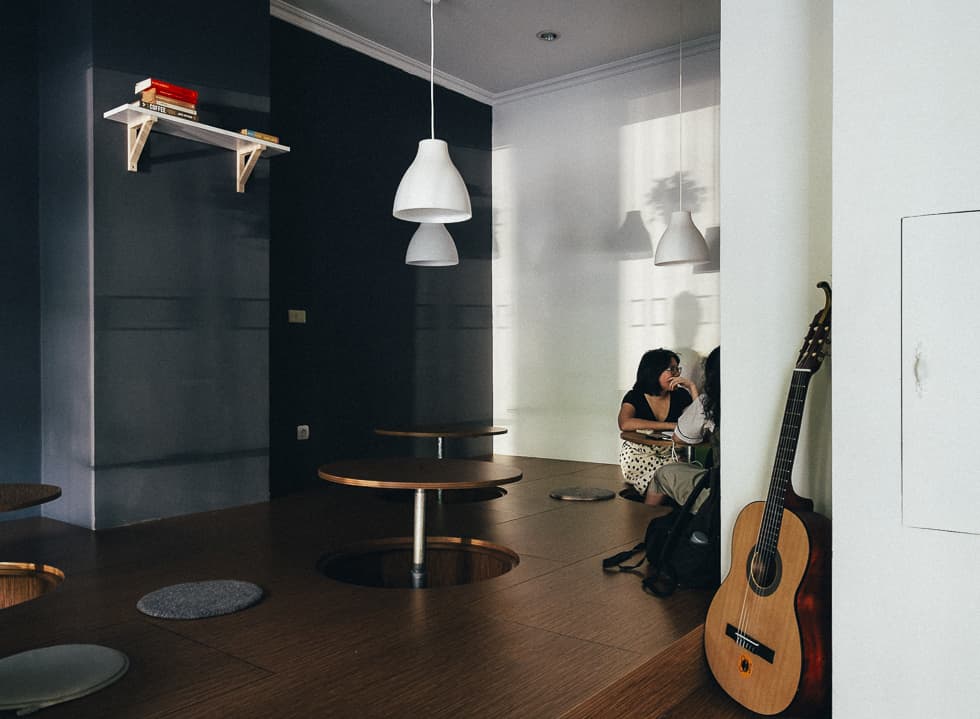 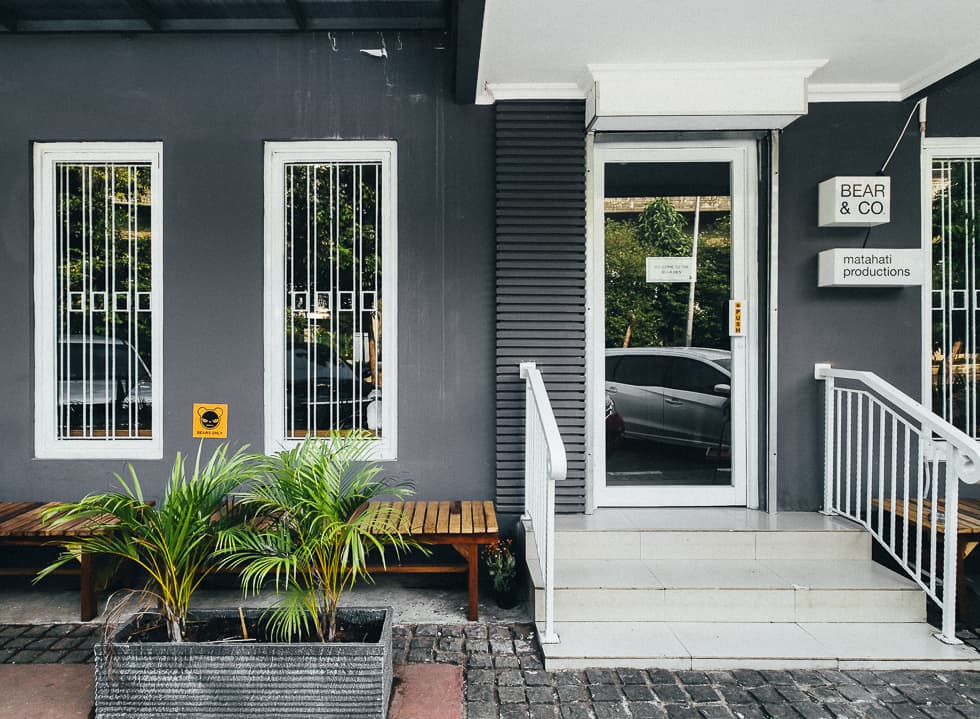 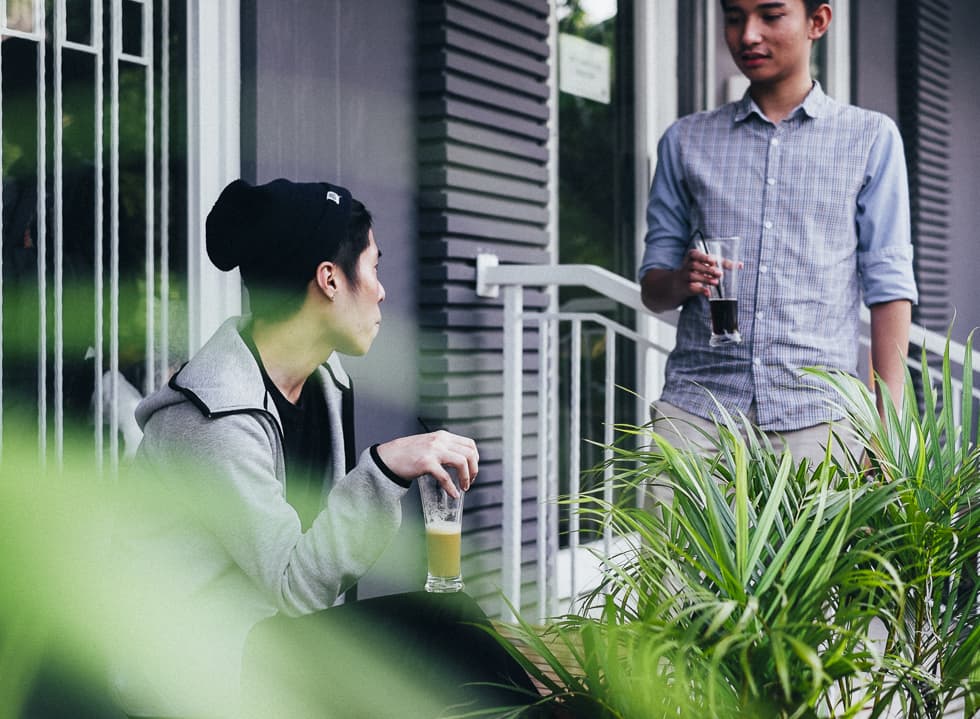 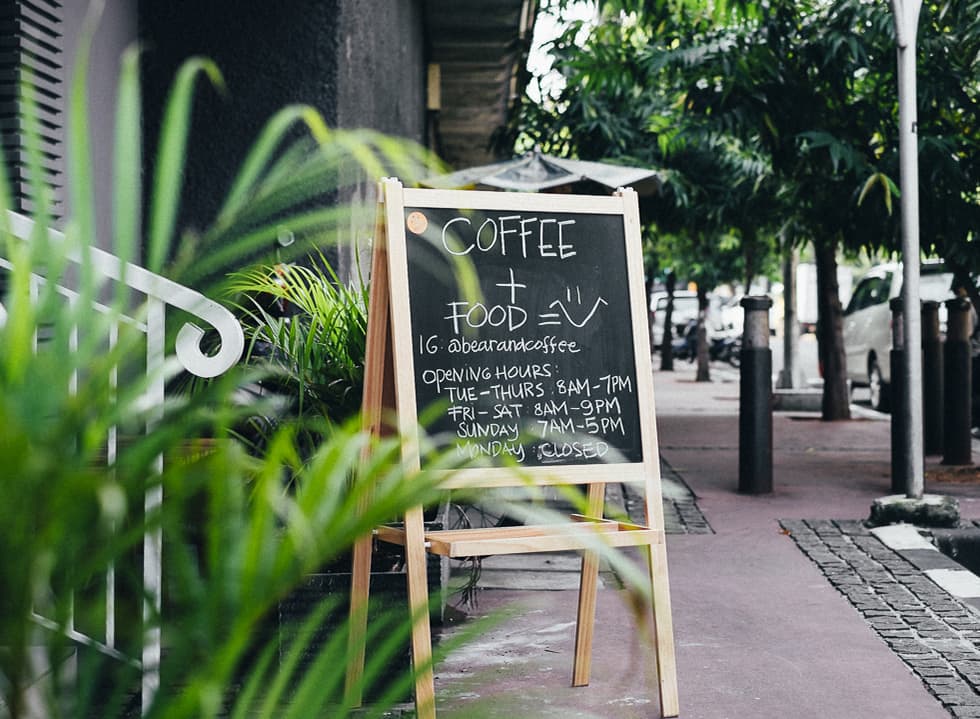 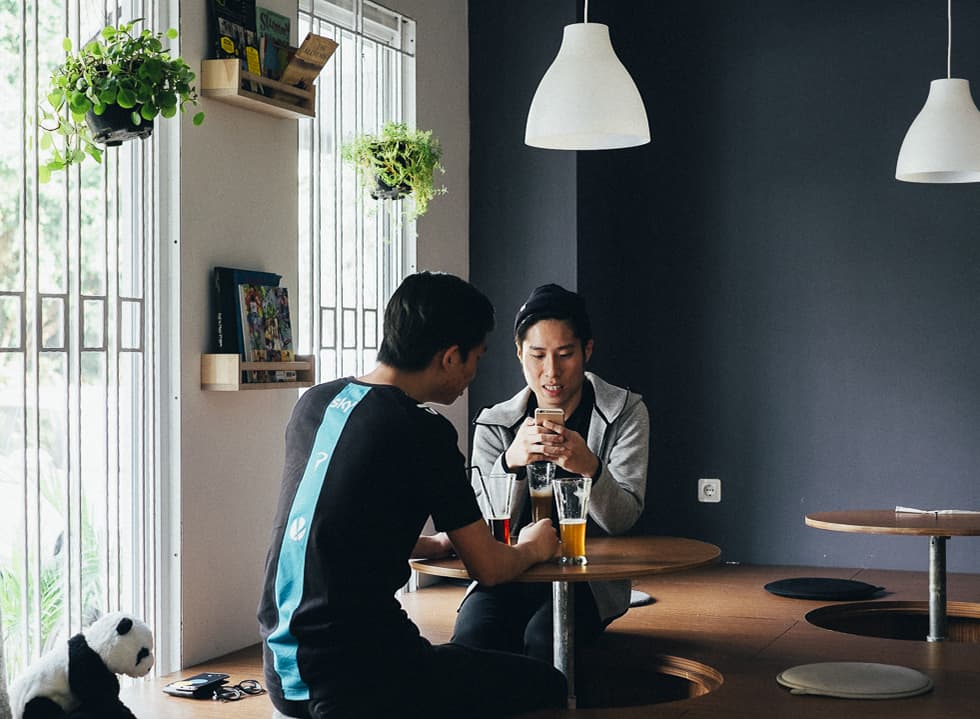 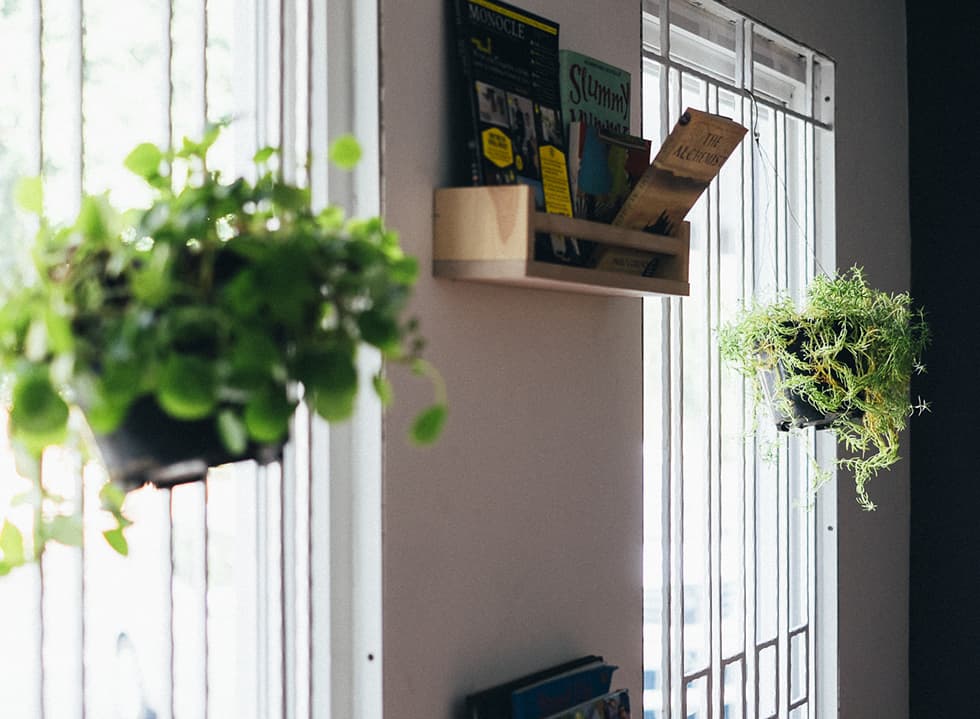 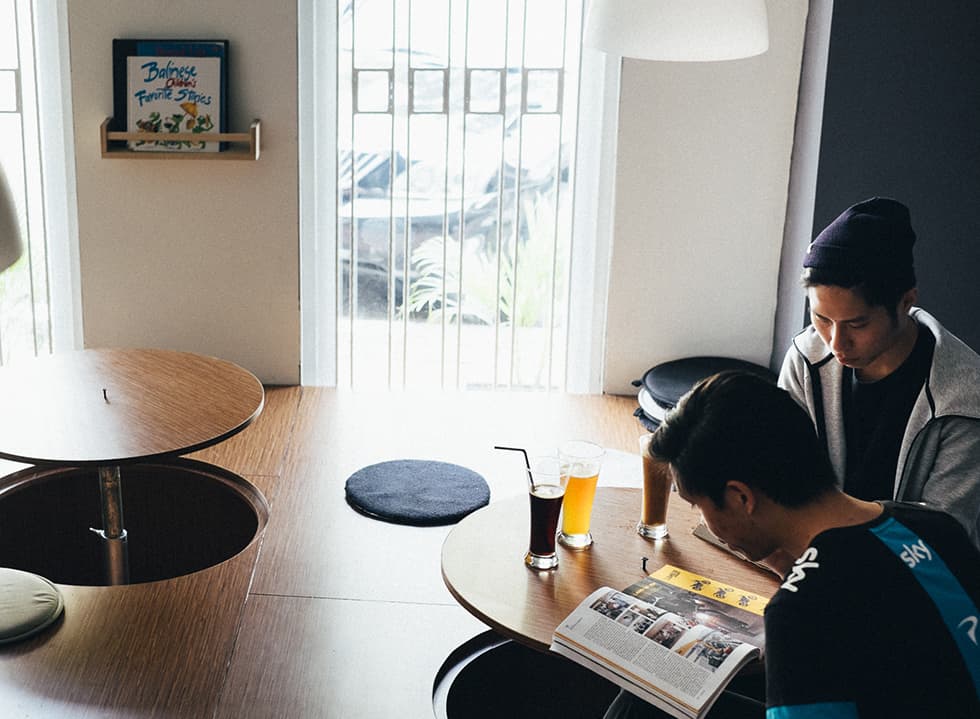 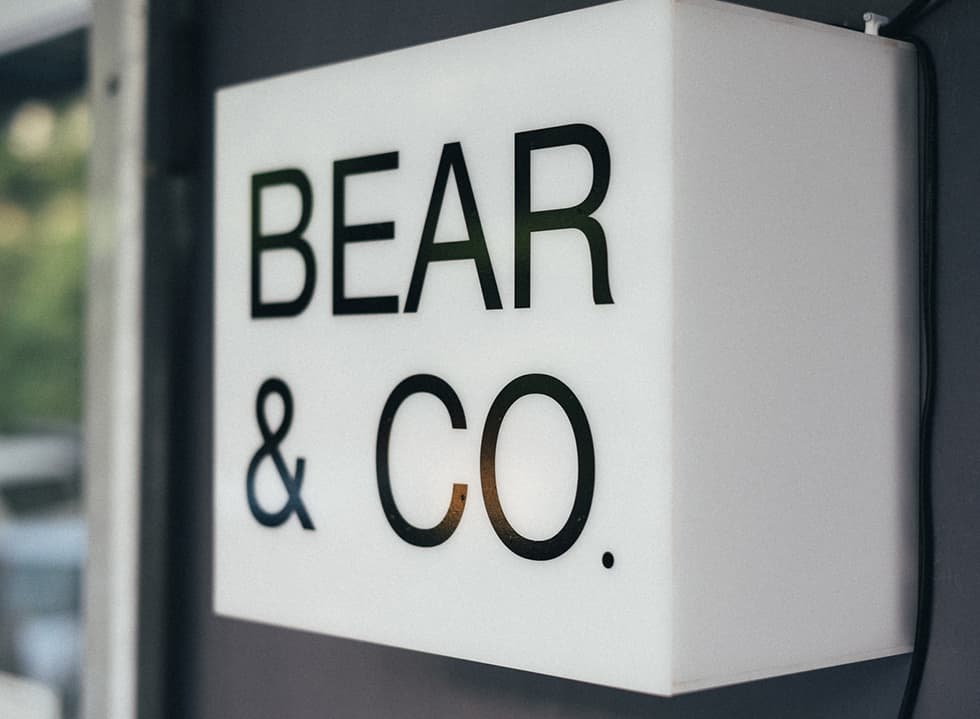 Cosying Up at Bear & Co

The stretch of Veteran 1 street in Central Jakarta that is adjacent to the famous Istiqlal Mosque could come across as resisting stubbornly against the course of time, especially with enduring establishments like Ragusa Es Italia that is barely revamped since its founding decades ago.

Judging from the outside alone, the low-key cold brew bar and coffee shop Bear & Co blends right in like an old-time neighbour without appearing like an intruder with the lofty ideals of “modernising” the area. But the coffee that they serve reveals their enthusiasm in keeping up with the times.

What started off as a sporadic pop-up coffee stand on bike, then a modest coffee booth in Pasar Santa to finally a coffee shop on its own, Bear & Co is now known for their cold brew coffee. First timer here might be a little puzzled to see their cold brew dispensed from taps as if one is in a pub or being faced with drink names like Grizzly or Californian Brown Bear.

Their signature, Grizzly is cold brew coffee carbonated with Nitrogen that provides similar taste and texture of a beer. While Alchemy, as its name suggests, is intriguing to say the least. This cold brew is brewed using sound frequency copped from song, where higher frequency would result in stronger flavours. Similarly, their tea is also treated in the same nature, such as Angry Panda where cold brew tea is infused with carbon dioxide and lemon.

But it’s not all experimental. They are also keeping things grounded with espresso-based coffee done in the traditional way. The seating area, done in raised wooden platform with holes to slip your legs in, reminds one of a laidback Izakaya, which helps to keep the mood light and laid-back.

The occasional tourists that stride by, some looking lost, some with grins on their faces, is a scene one would regularly encounter. That’s why those who aren’t accustomed to settling down for long hours in such seating arrangement might prefer to plonk on the bench at their “porch” and engage in people watching.

Time somehow slows down much more here, which enhances the experience in Bear & Co. As you raise your hands to stretch your body out, you would realise not much time has passed and could use a second round of cold brew. A relieving revelation on why this street prefers to remain as it is.