At The Bridge, A Chef’s Earnest Cooking - Manual Jakarta 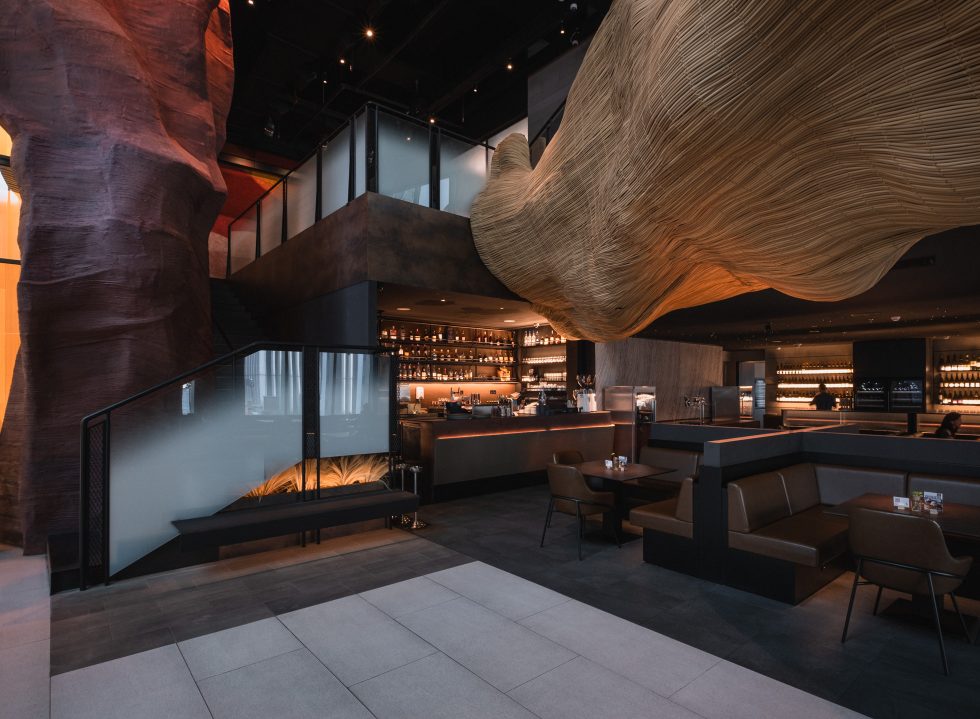 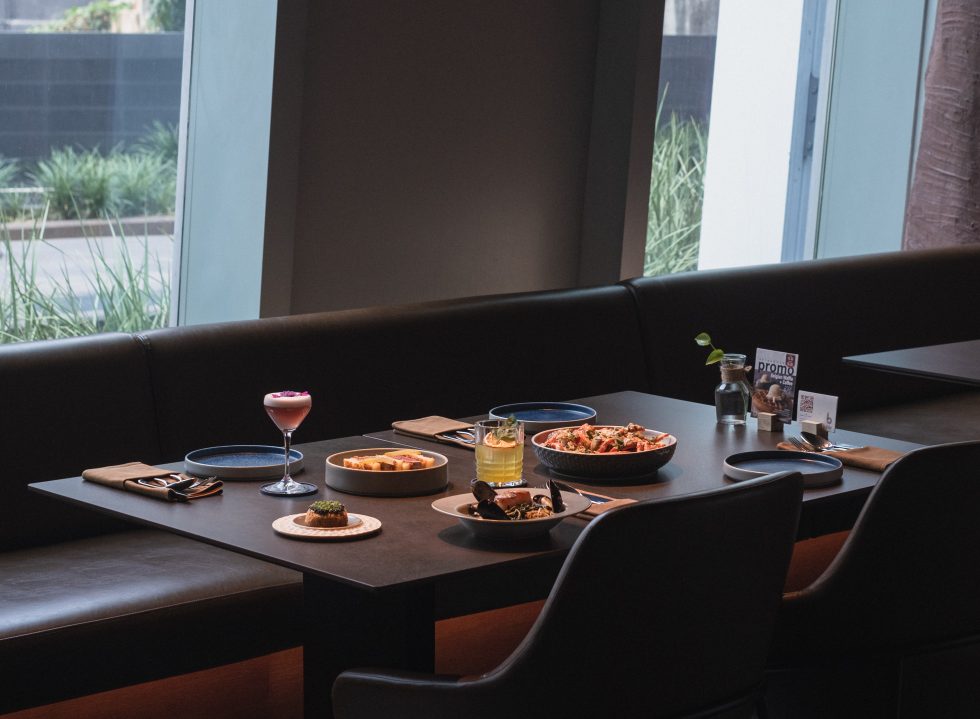 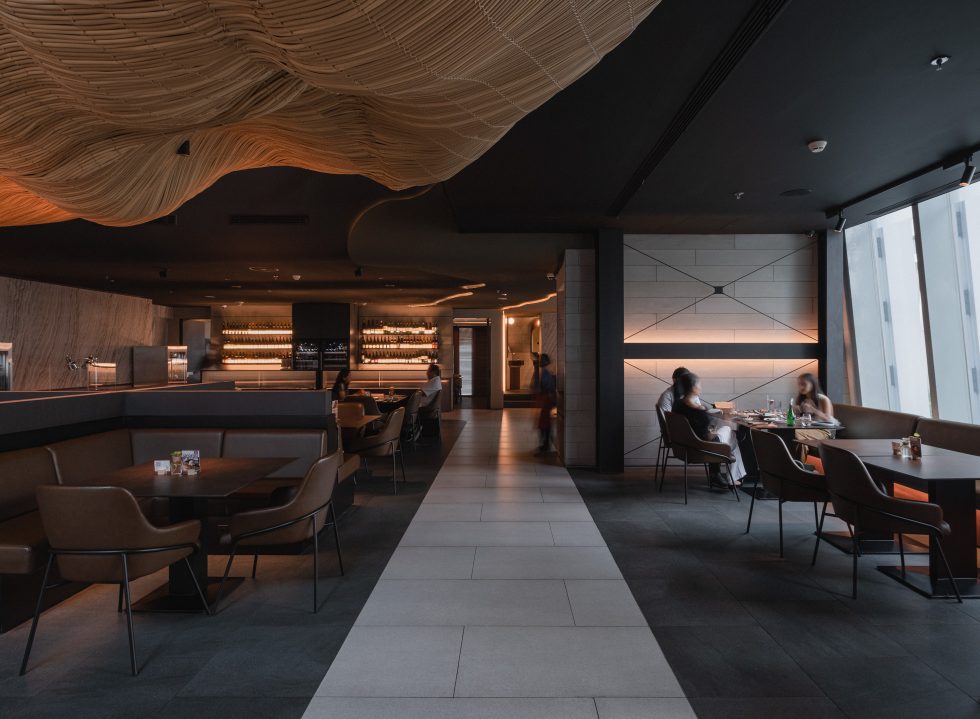 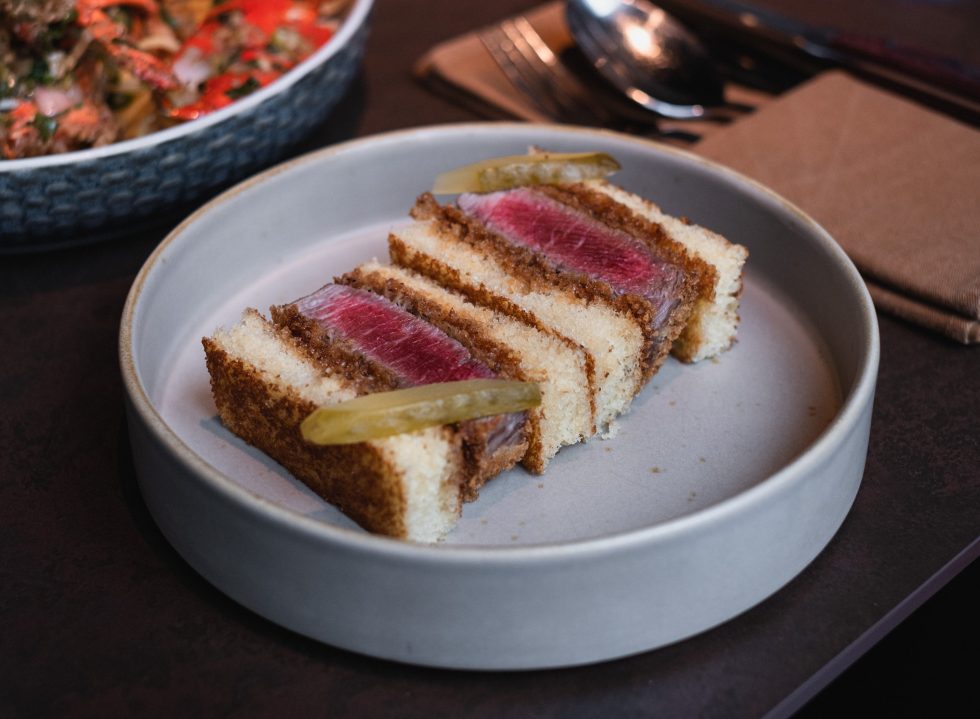 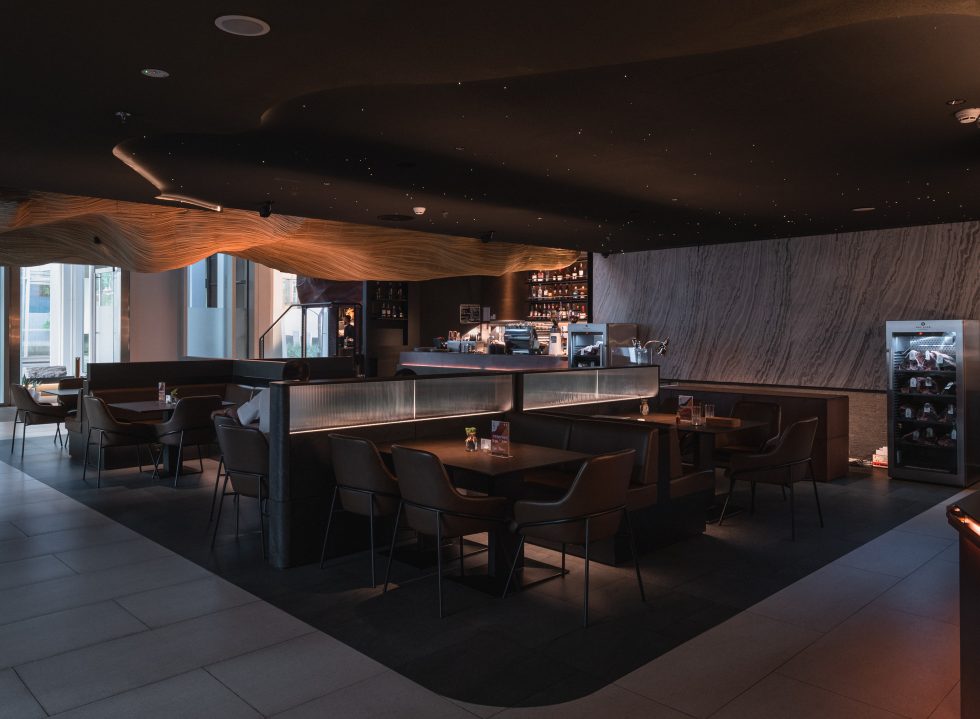 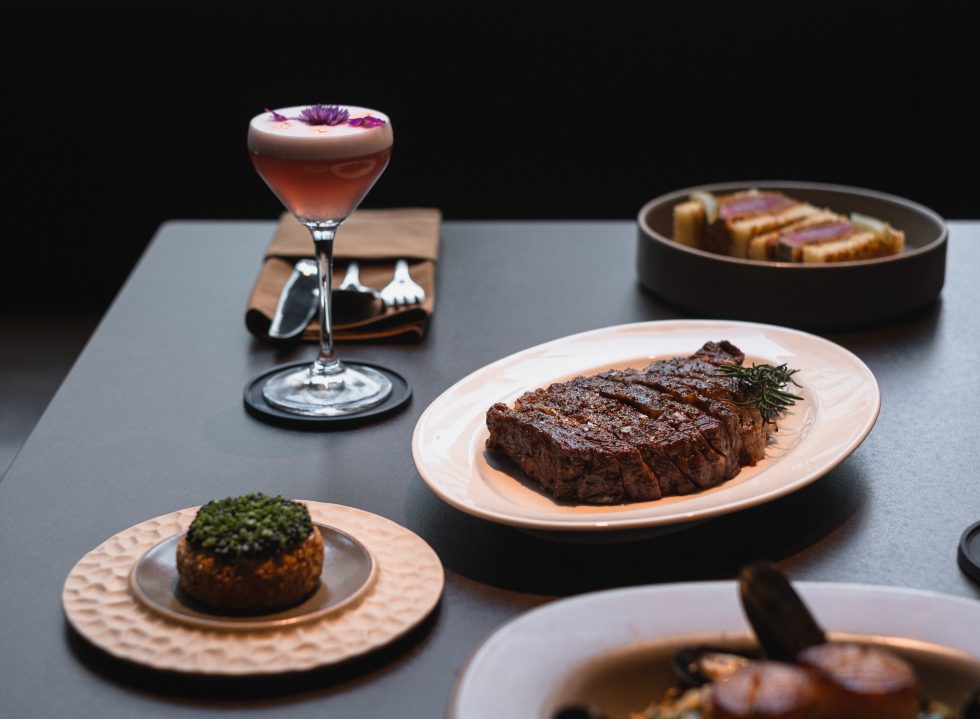 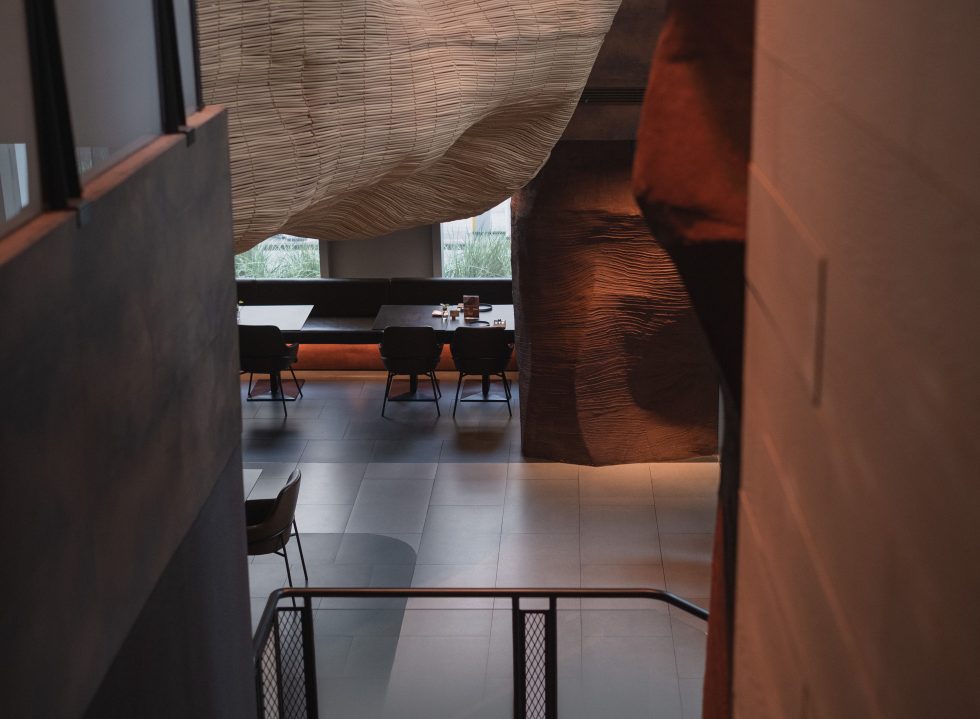 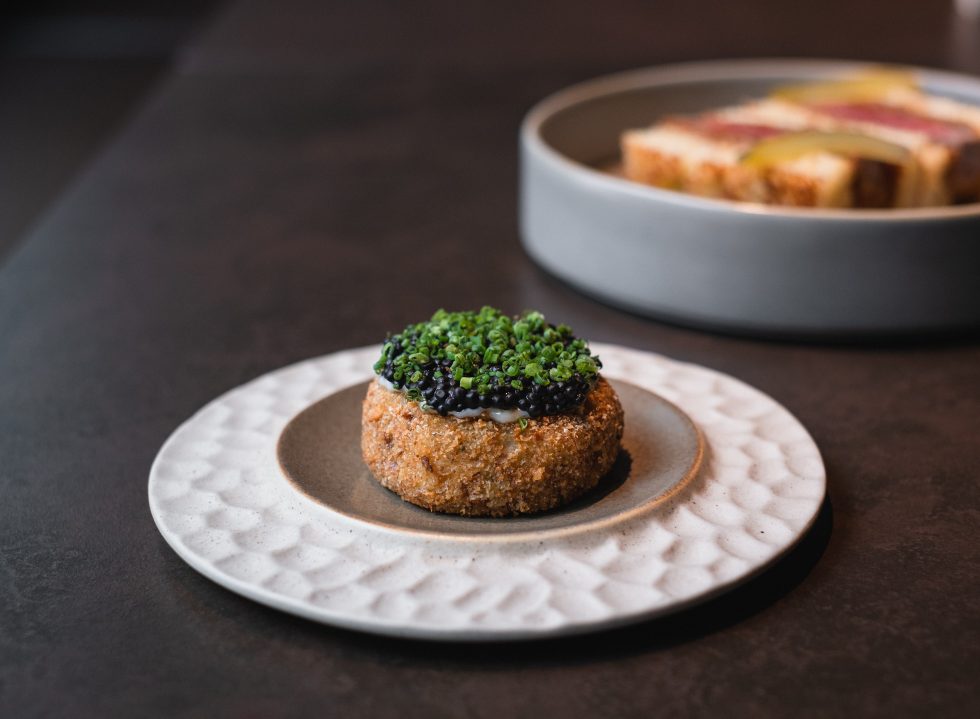 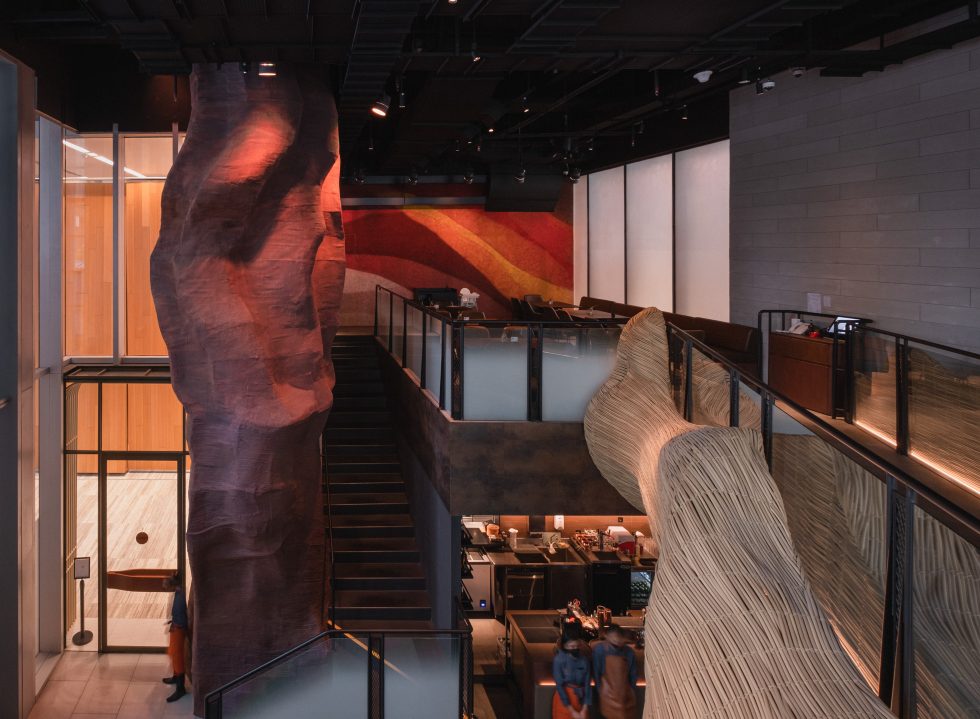 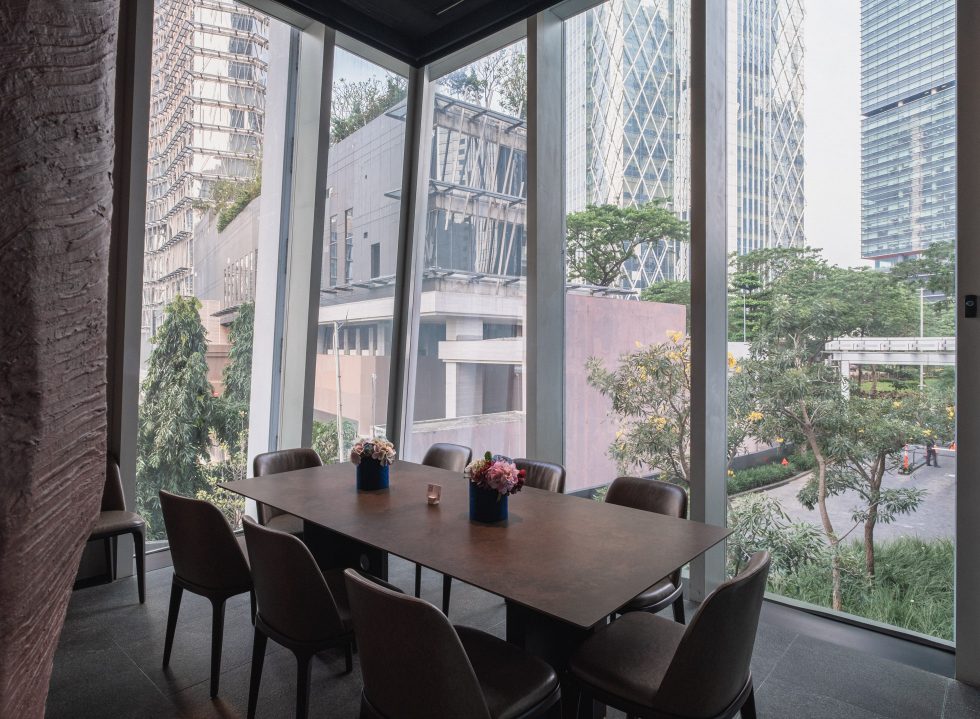 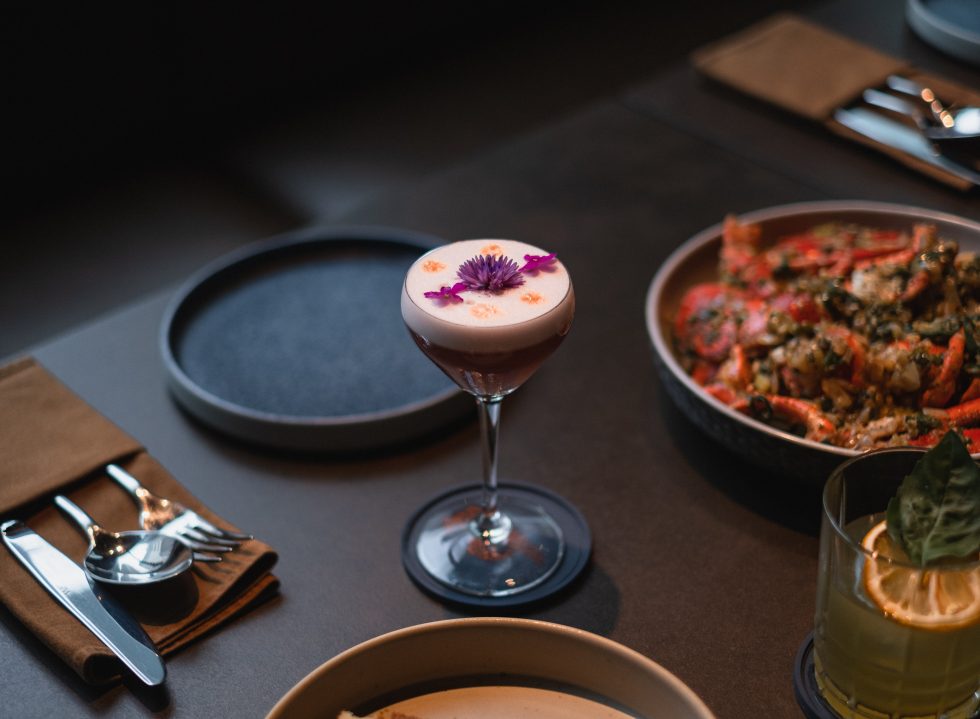 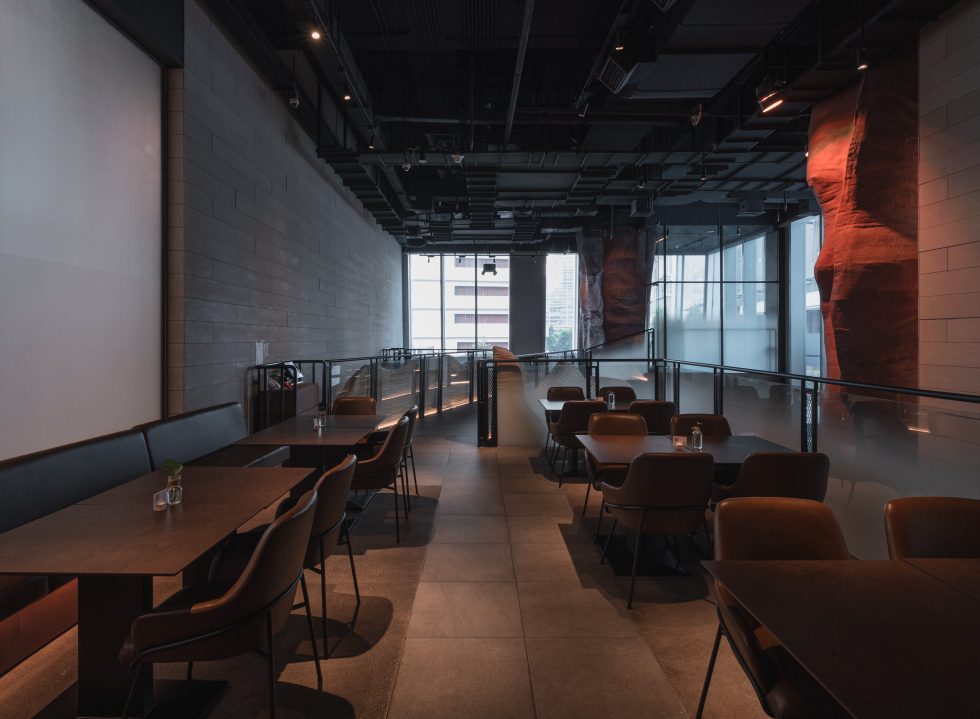 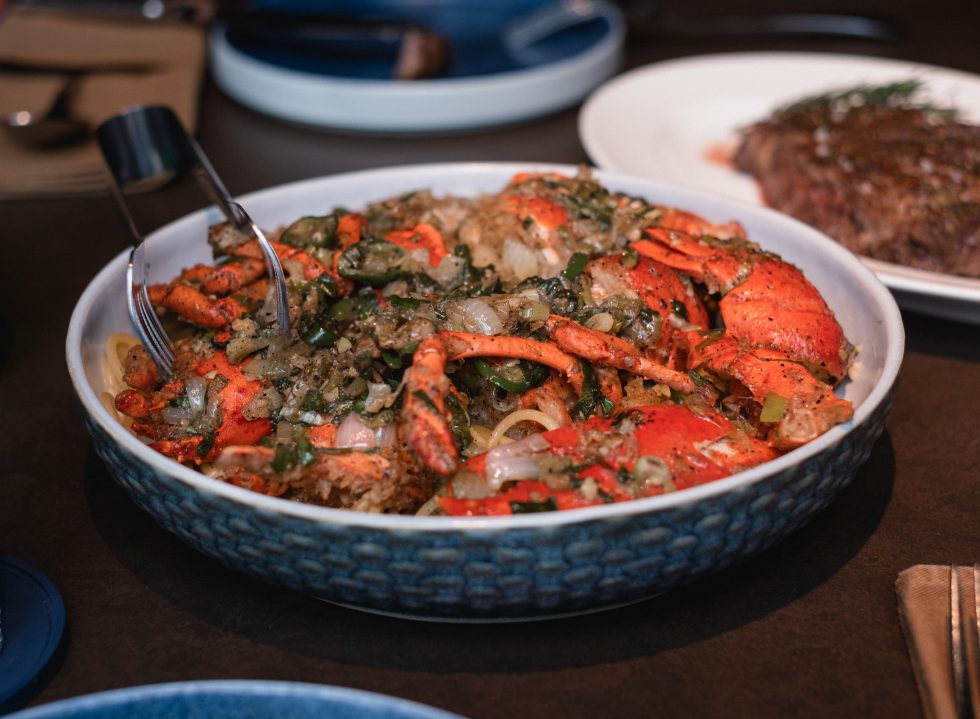 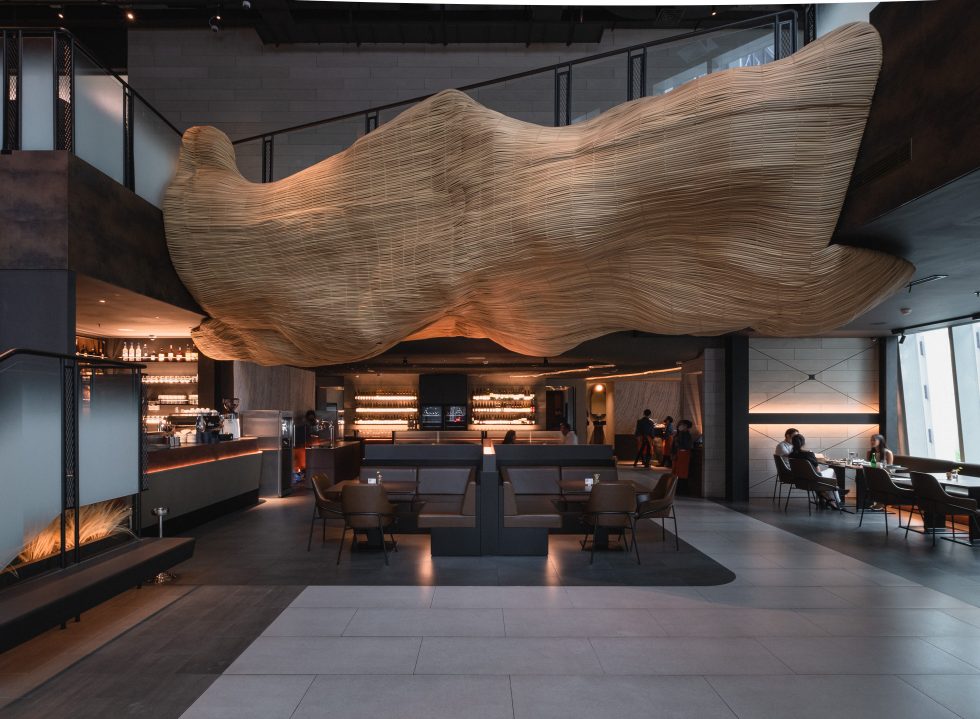 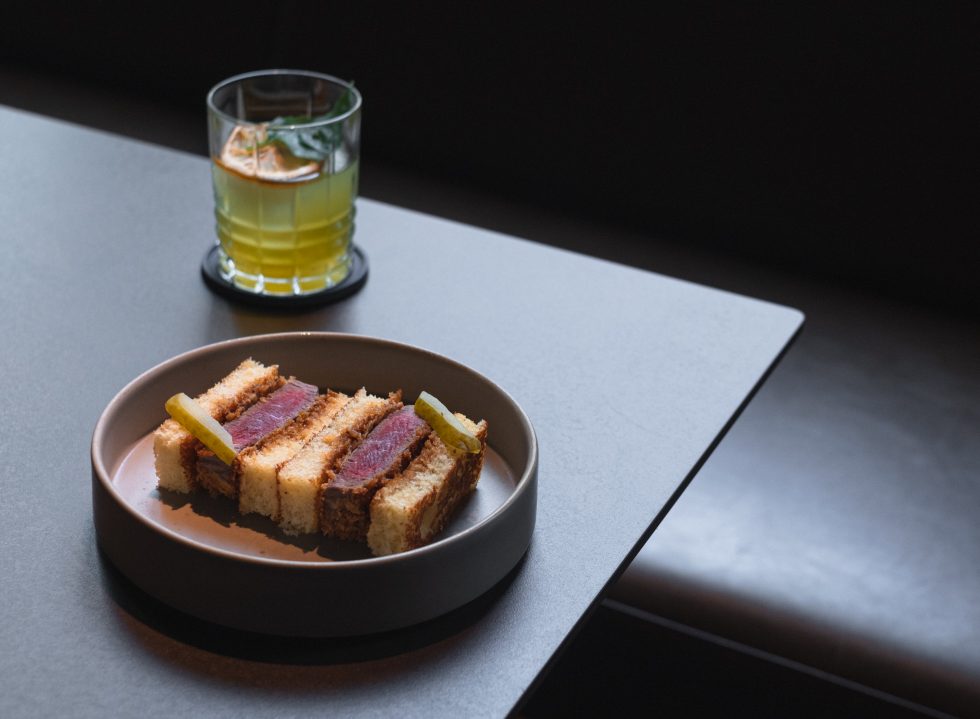 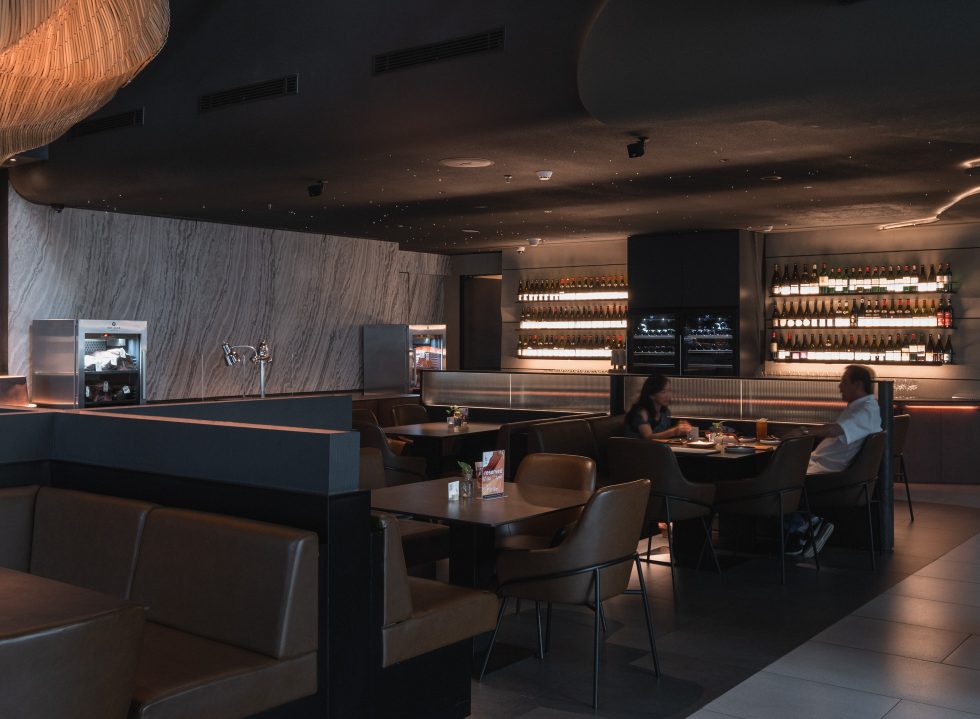 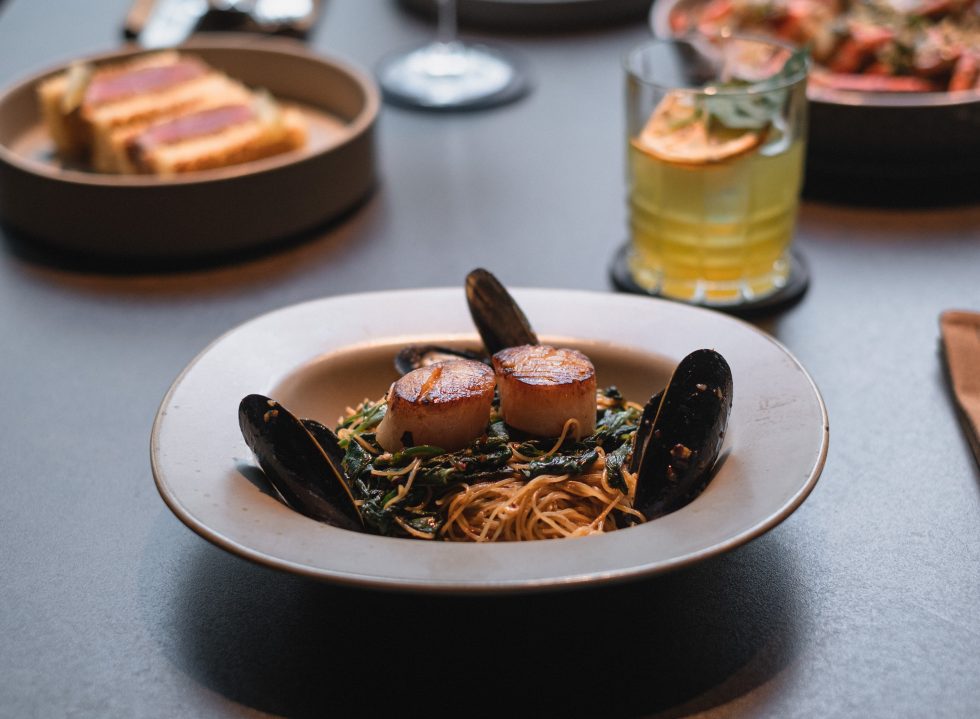 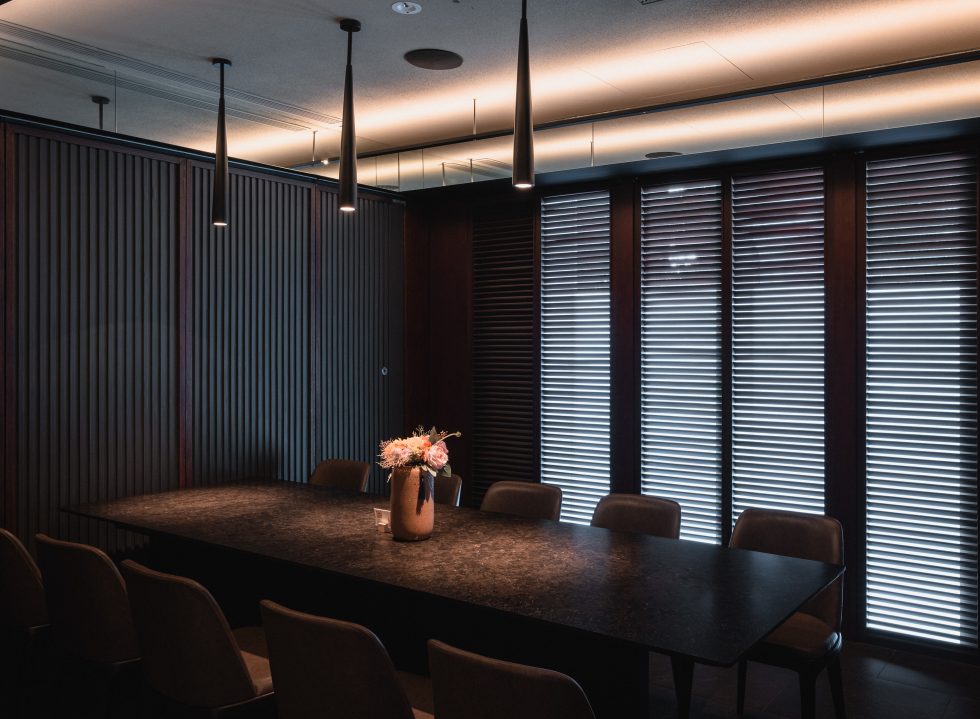 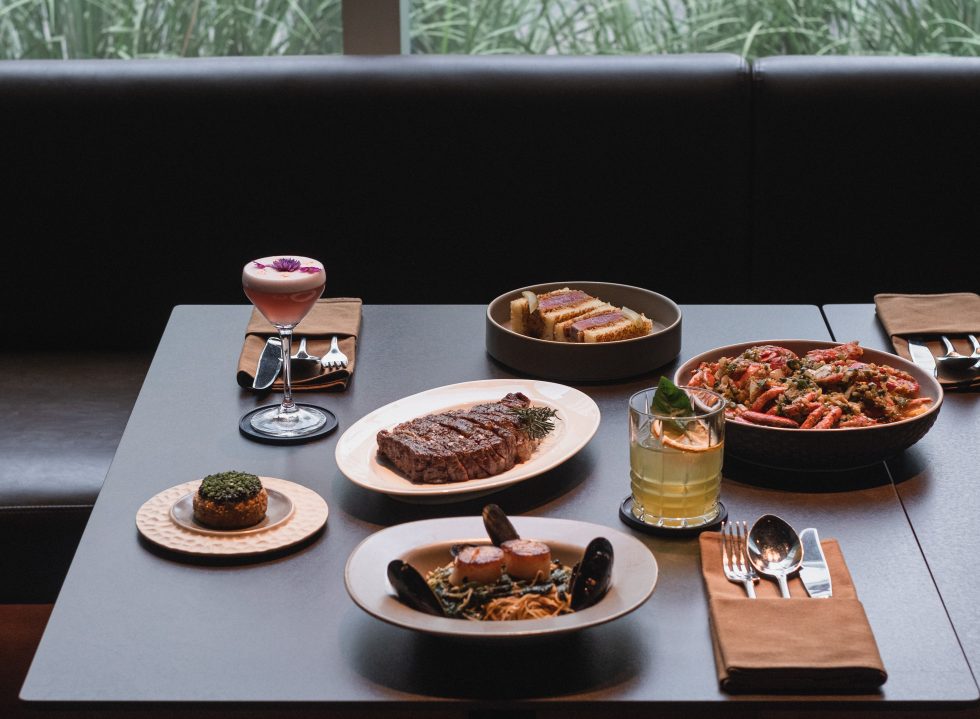 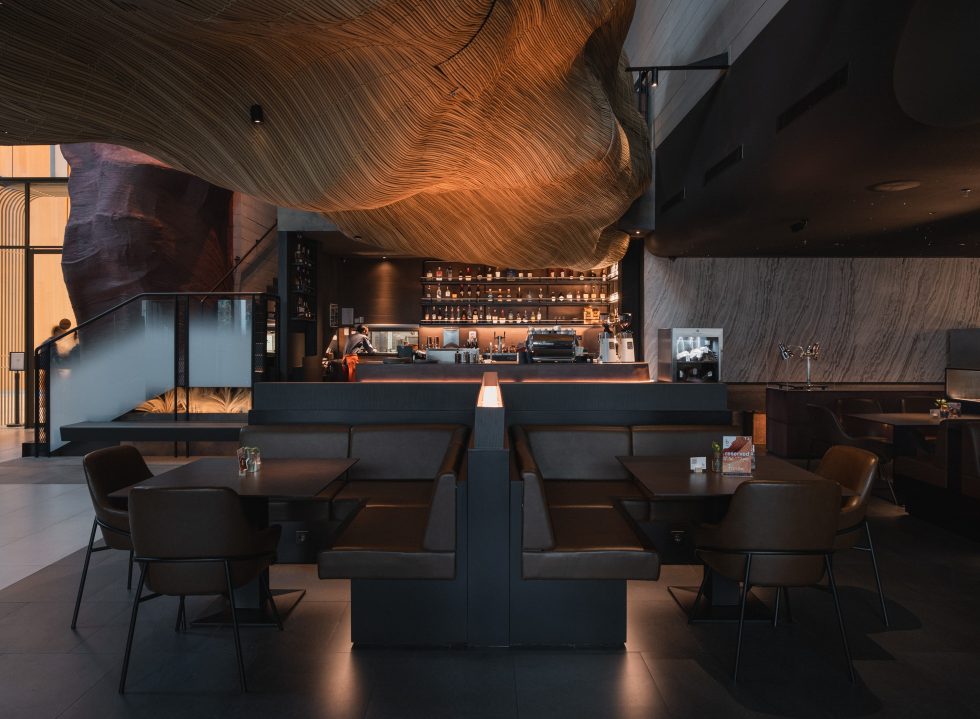 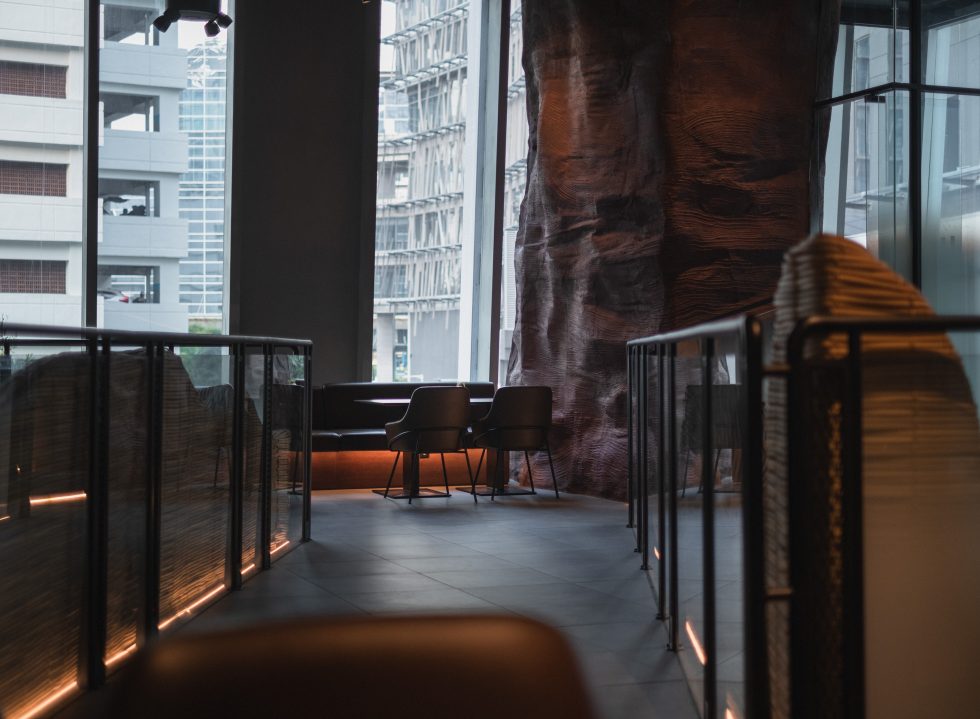 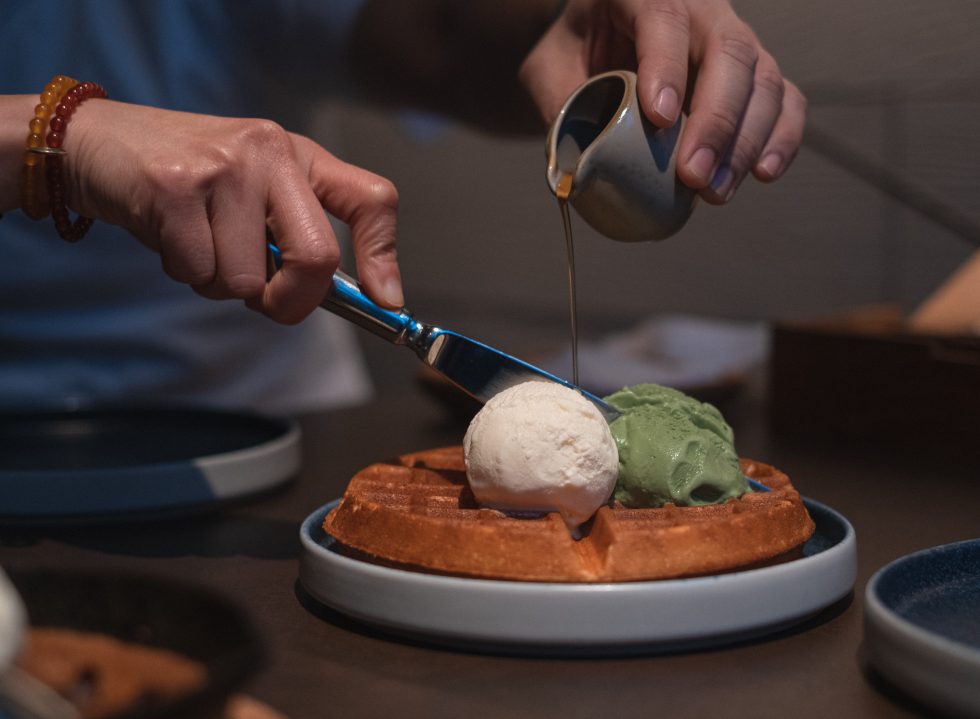 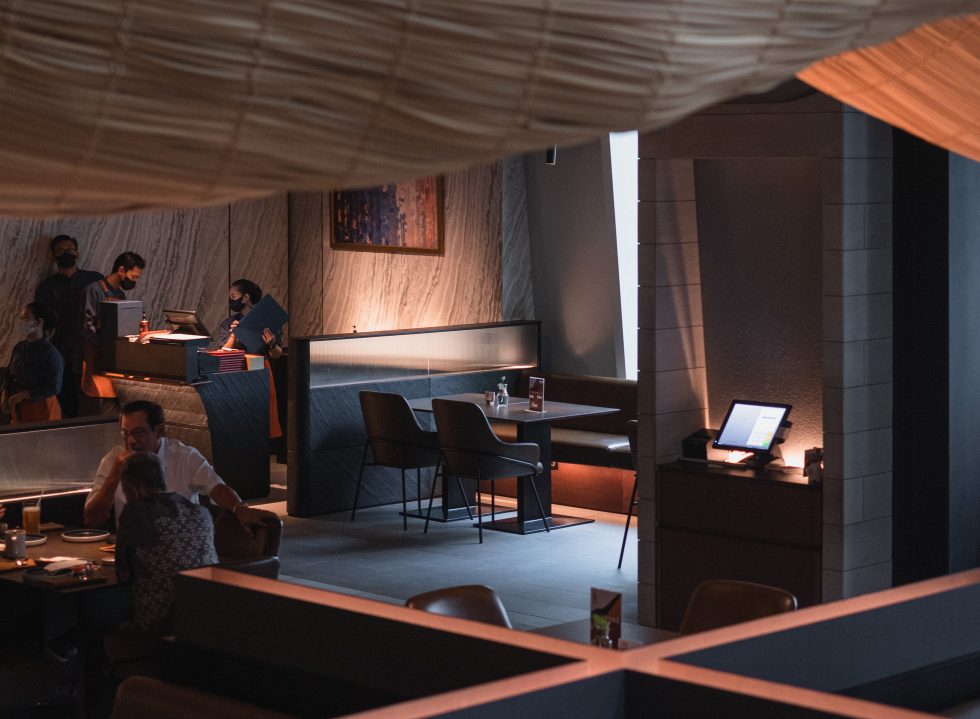 At The Bridge, A Chef’s Earnest Cooking

For those who would not think twice before braving the traffic to Kelapa Gading to indulge in chef-founder Juan Januar Antono’s speciality at Green Door Kitchen (GDK), such as the popular Tomahawk steak, today a similar experience can be enjoyed in his second venture, The Bridge.

Located on the ground floor of Sequis Tower in SCBD, the restaurant spreads over two levels, revealing a modern yet warm space where lights are subdued and interiors decked in earthy tones, with wall installations that were designed to resemble the curves of the Grand Canyon.

At The Bridge, Chef Juan continues his discipline of meat experimentation and maintains his authority when it comes to handling it—which shows through popular offerings like the go-to dry-aged beef and prime steaks. But don’t make the mistake of comparing it with his first restaurant; here, the kitchen team has branched out into a fusion of cuisines; some Japanese-influenced, some Western, all reflecting Chef Juan’s intuitive cooking style.

Each dish is paid close attention to, where premium ingredients like lobster, caviar, king crab and quality cuts of steak are not present merely to sell an idea of luxury, but treated to accentuate each dish’s play on texture and flavours.

“I don’t really have a genre when it comes to cooking. I cook what I like, many of them are comfort food for me,” noted the Le Cordon Bleu alumnus. The dishes also make clear that he has no interest in following trends or impressing diners through fancy plating or visuals either, to which his wife and business partner, Diana Sopha, added, “he strongly believes in honest cooking and good ingredients.”

Yet for the simplicity of the dishes, Chef Juan puts no less thought into devising the menu. Alongside the familiar GDK Burgers, worthy-to-note items include the snacks selections like the Katsu Sando, where a cut of medium-rare beef is sandwiched between finely toasted bread and the Crab Cake, topped with a blanket of Avruga caviar, to the Lobster Noodle, a generous portion of Maine lobsters glossed with a garlicky sauce and served on a bed of noodles to share.

Clinging to the same simple approach that is employed for the mains, coffee and desserts here also stick to the idea of comfort, the Skillet Chocolate Cookie and the most recent addition of Belgian Waffle are both served alongside a scoop of Häagen-Dazs ice cream.

Depending on the time of day, the space functions as a café and brunch spot in the daytime and a charming, romantic dinner spot in the evening—which the kitchen team has adapted by narrowing down its menu to separate lunch and dinner. For more intimate gatherings, larger groups would find ease in one of four private rooms available.

Though not exactly the kind of place one would casually walk into due to its premium pricing, The Bridge reserves a more intimate experience, yielding an intimate backdrop for Chef Juan’s sincere and intuitive cooking to shine.