Artspace for the People in Paviliun 28 - Manual Jakarta 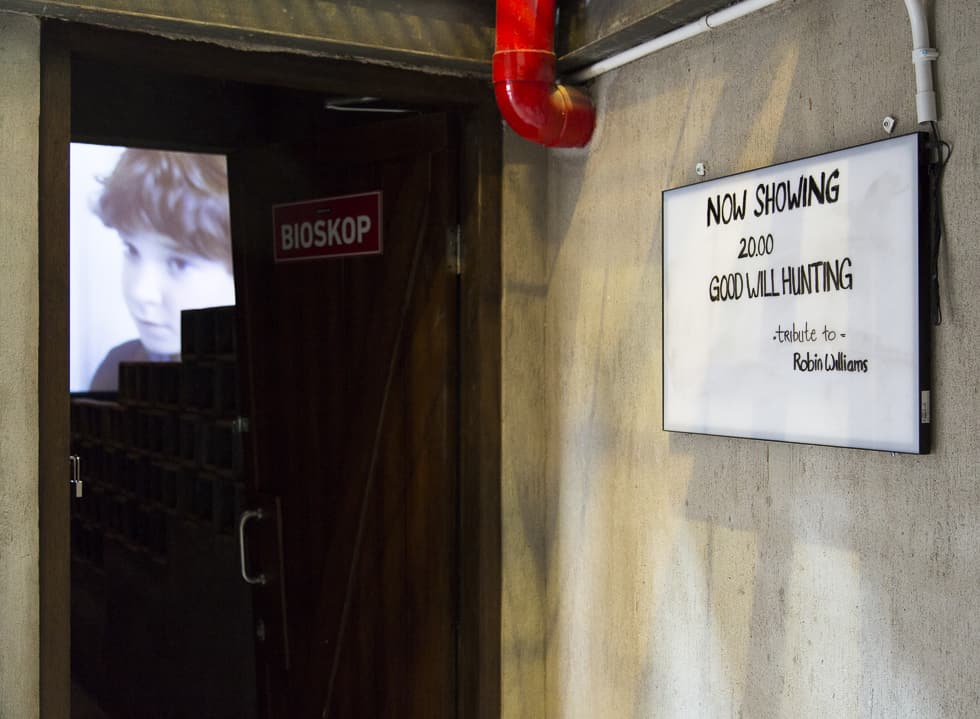 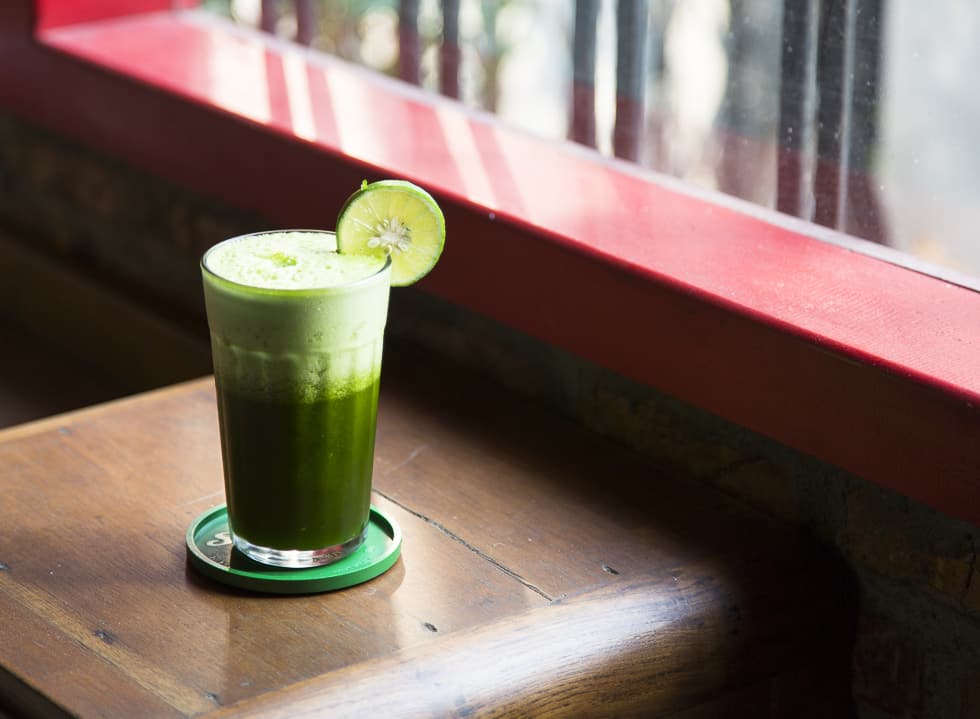 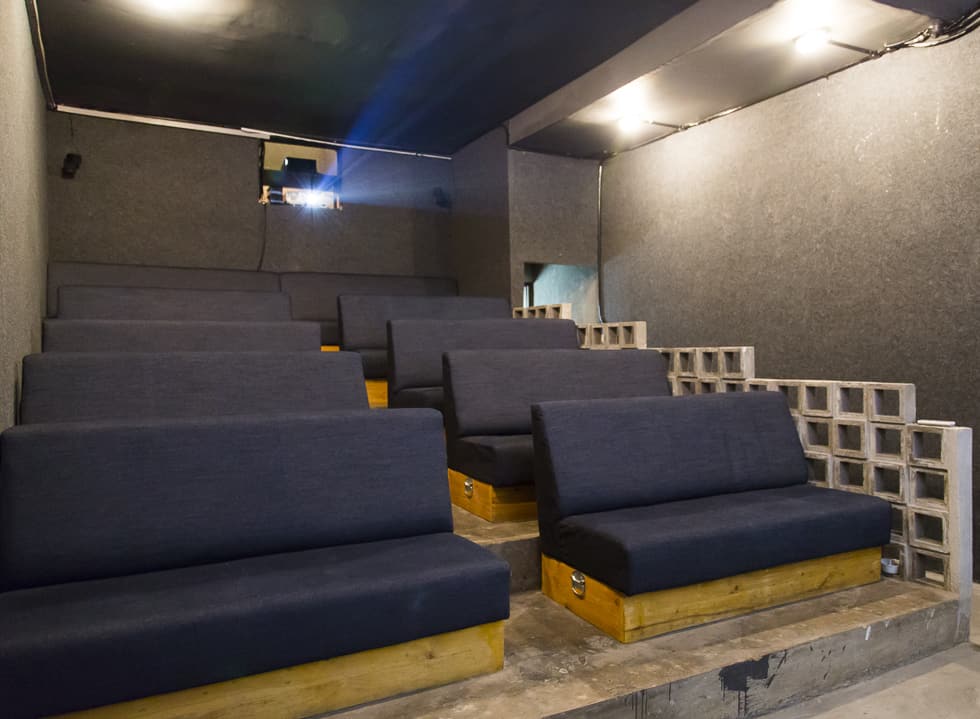 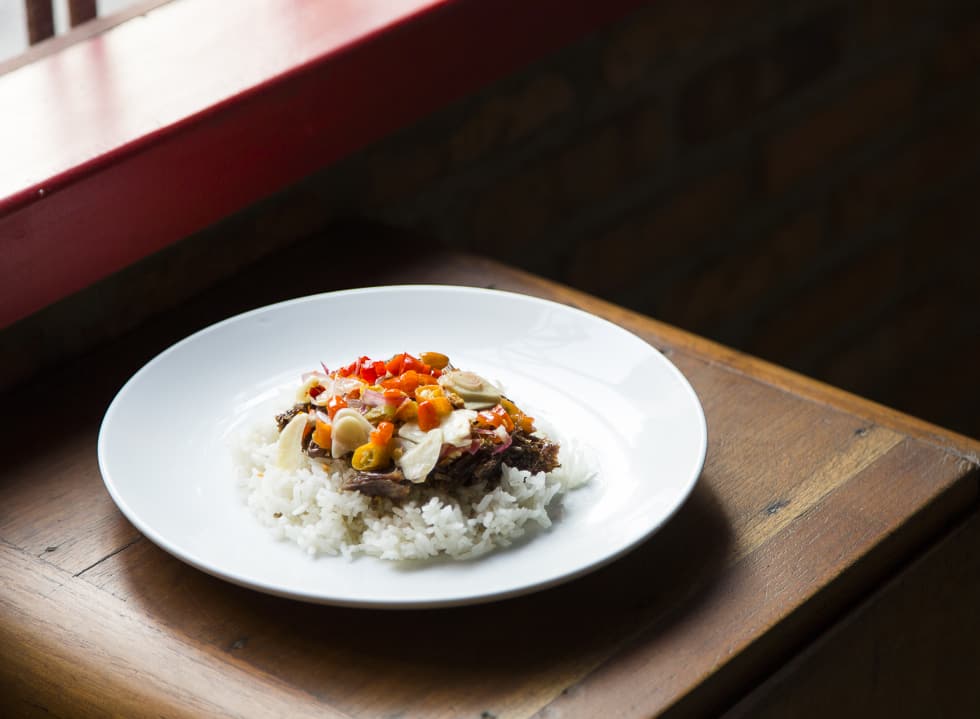 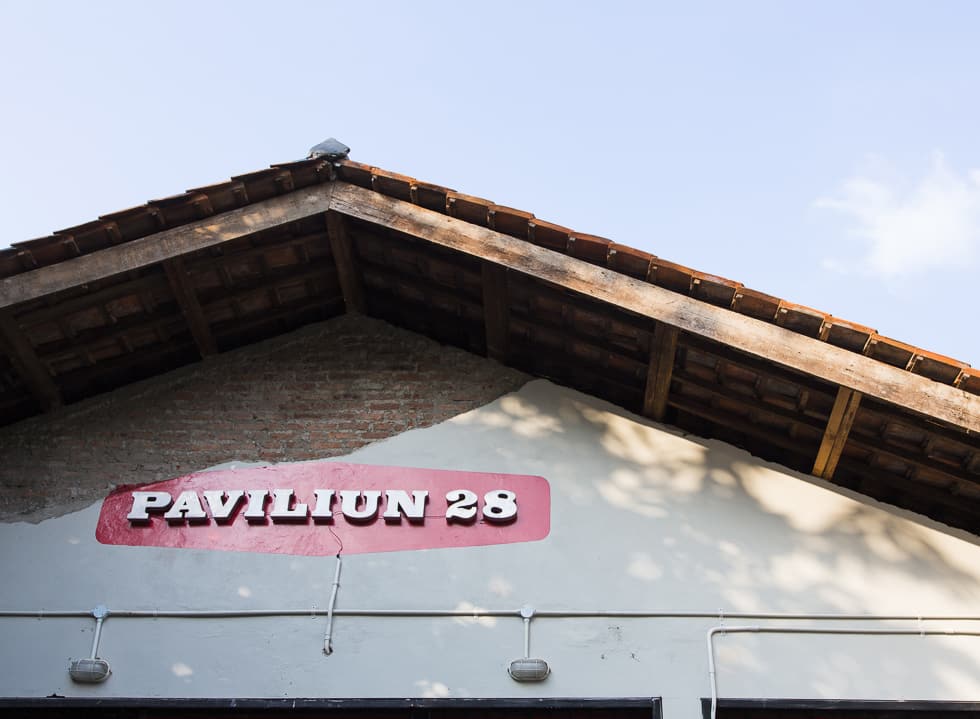 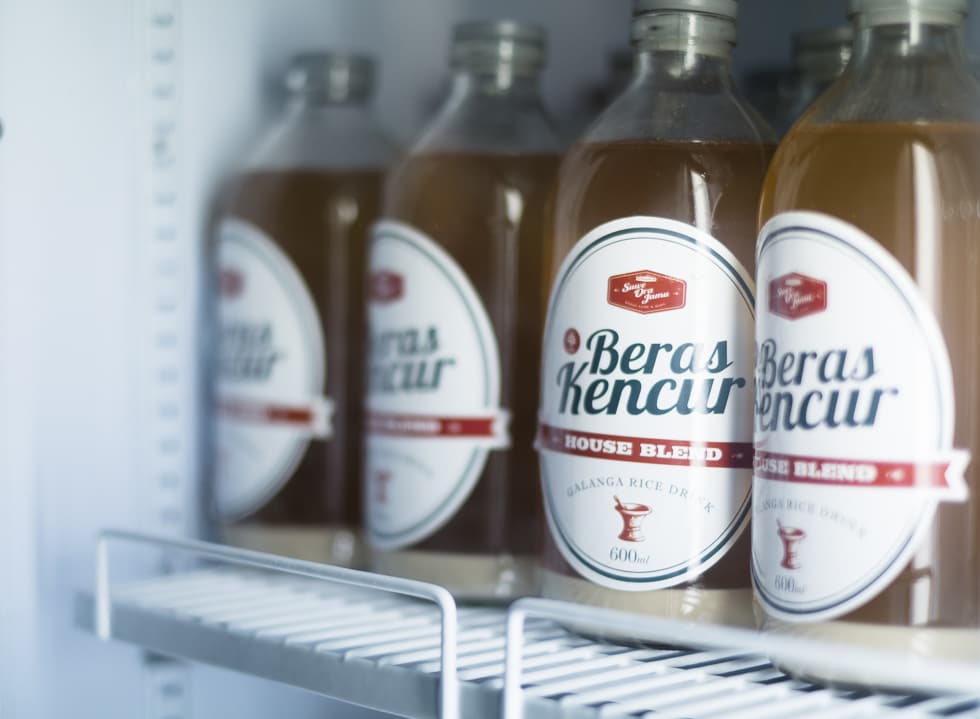 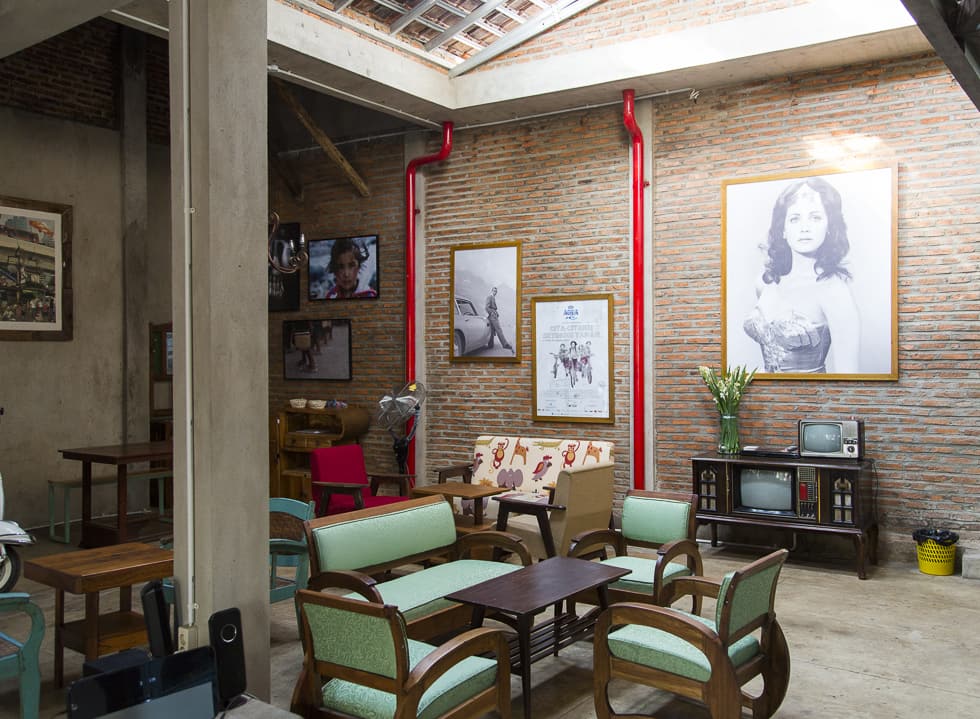 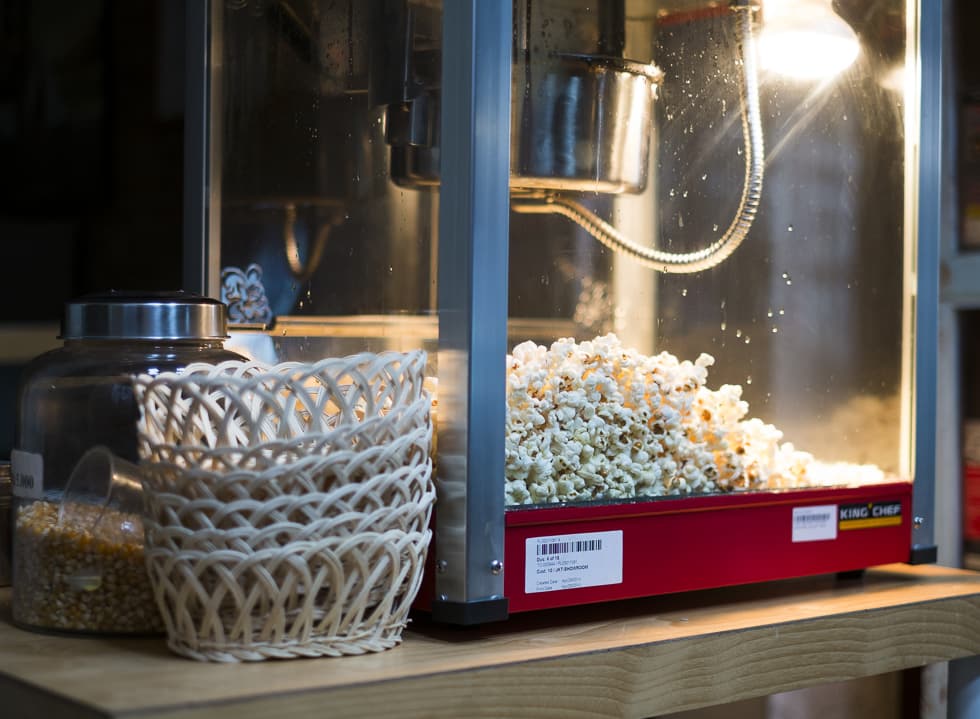 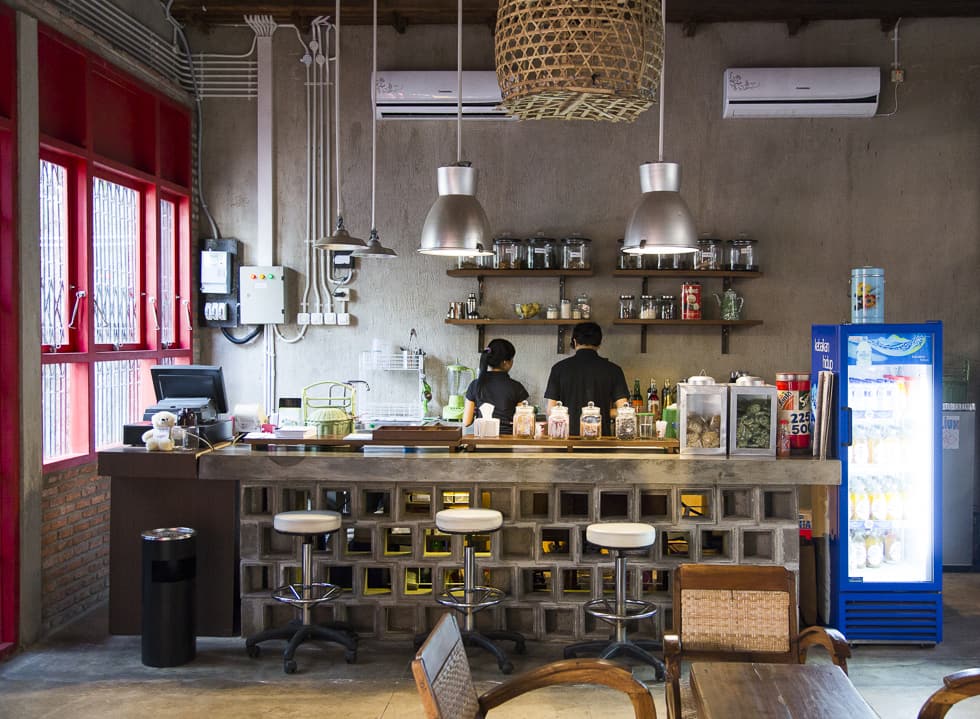 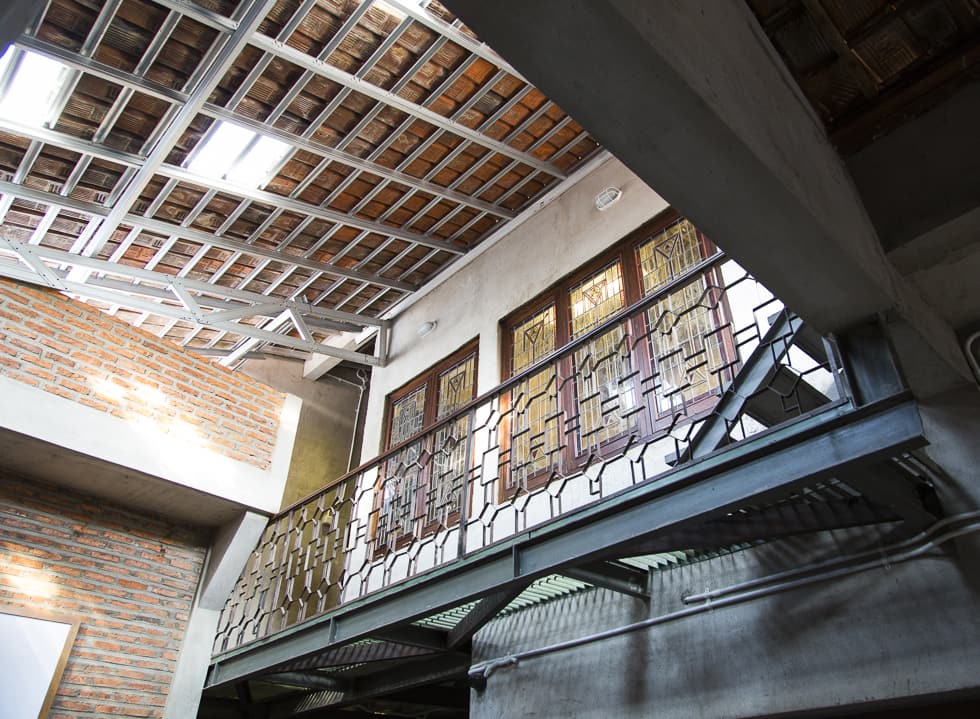 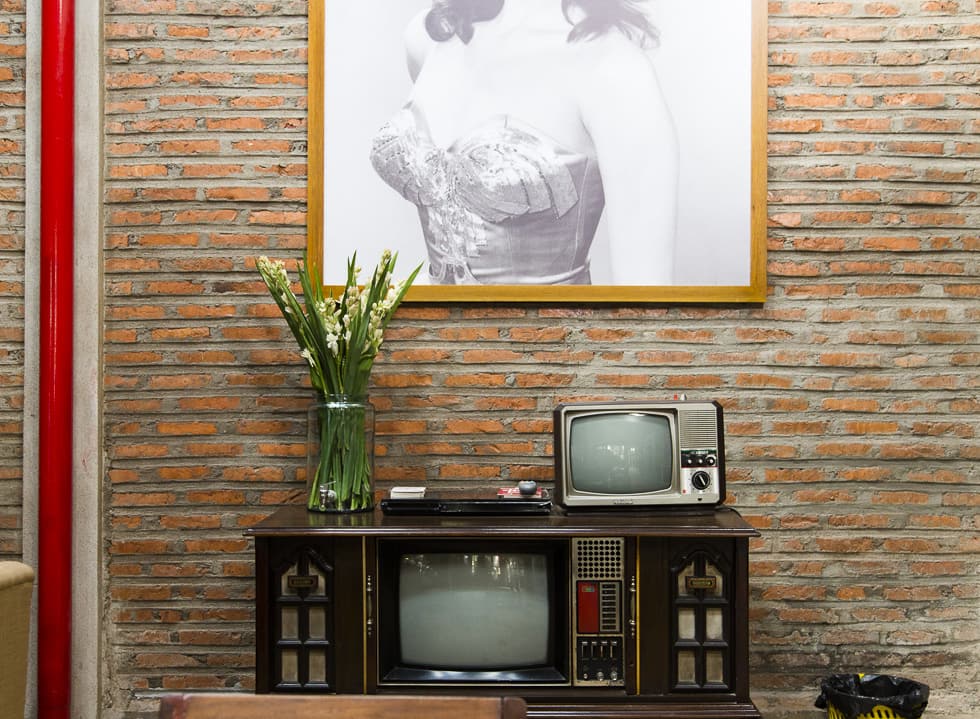 Artspace for the People in Paviliun 28

Started by Nova Dewi and Eugene Panji (a noted film director), Paviliun 28 aims to highlight itself as an artspace where meaningful dialogue takes place among the creative community. At the back of the establishment is a cosy mini cinema that can easily sit 30 guests. On each day, a movie will be screened at 8pm according to a theme that is chosen for the week. Those who love surprise and randomness would do well to drop by on Saturday where the establishment will screen a movie at 4.30pm that has nothing to do with the weekly theme.

Paviliun 28 also welcomes budding film directors or artists to display their work there in a bid to help these creative individuals to find a channel where they are able to express and showcase their visions to a wider audience.

A modest café rounds off the experience in this establishment. Since Dewi is also the owner of Suwe Ora Jamu, which is located across Paviliun 28, the menu shares a few similarities such as the Jamu and traditional Indonesian desserts. As such, dinner is easily taken care of for those who are planning to catch a movie.

Supporting young talents is obviously an important and major task when it comes to a thriving local creative scene but Paviliun 28 didn’t forget to have some fun while doing so. And the result is a congenial space where all is welcome to mingle and interact. 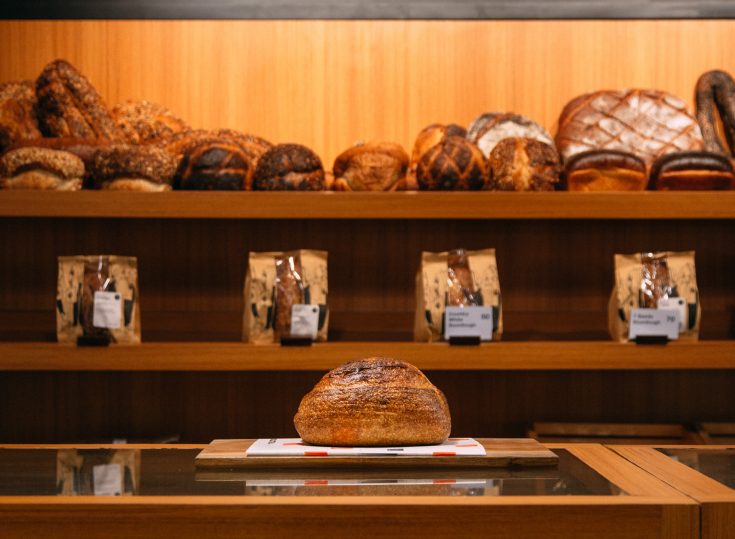