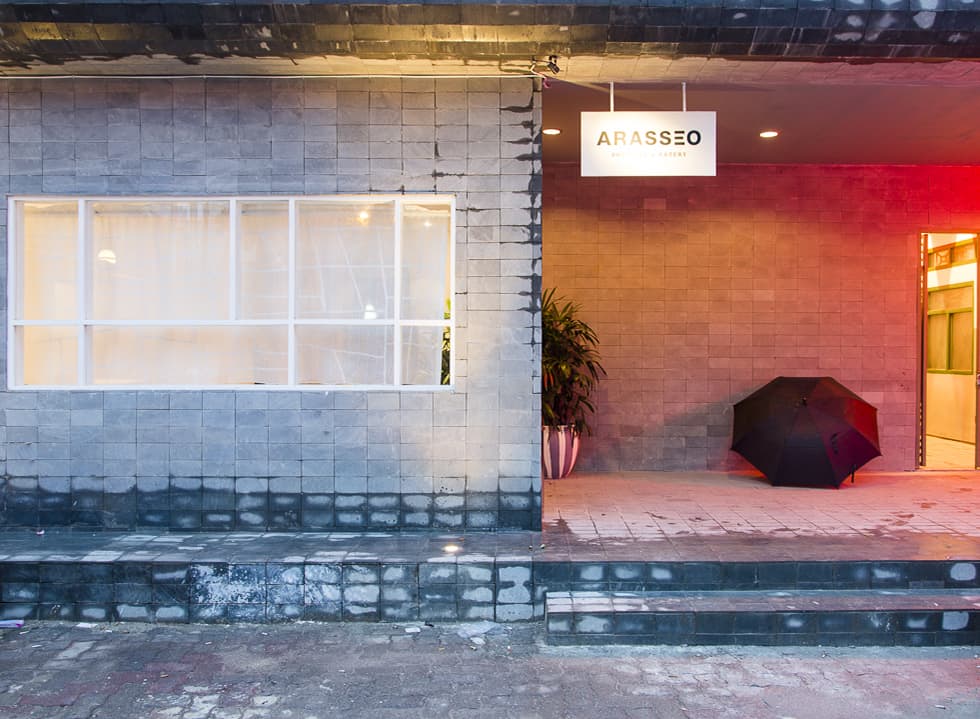 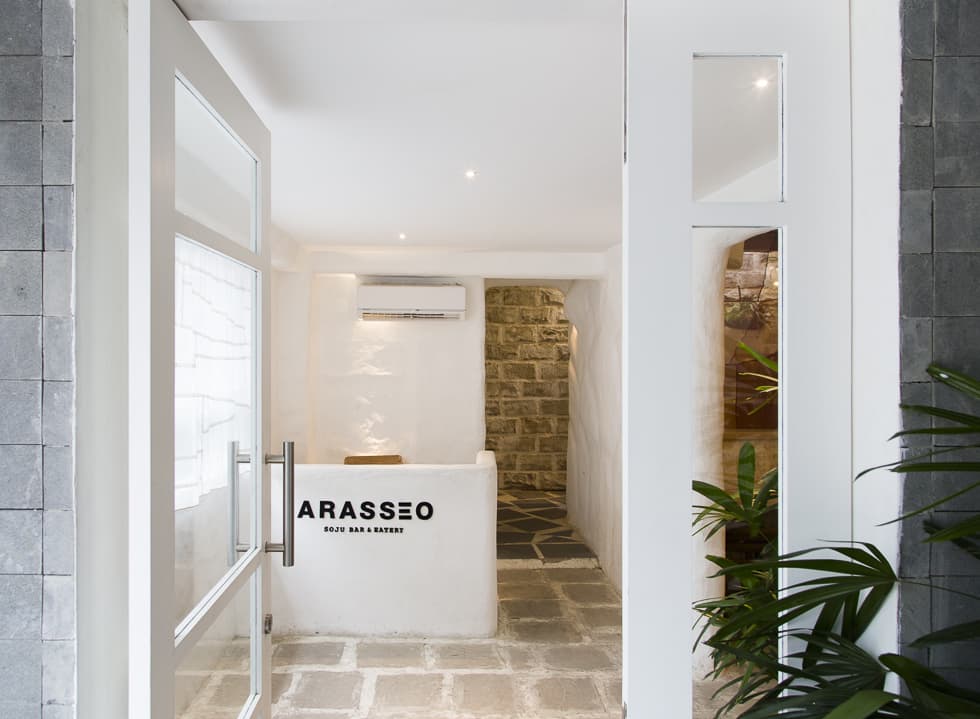 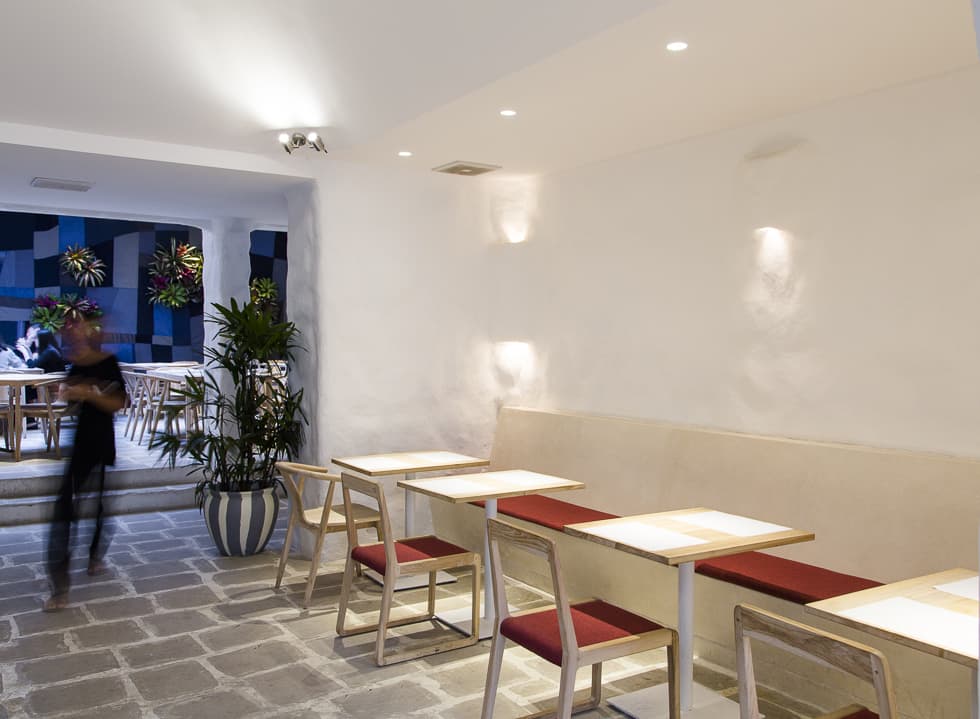 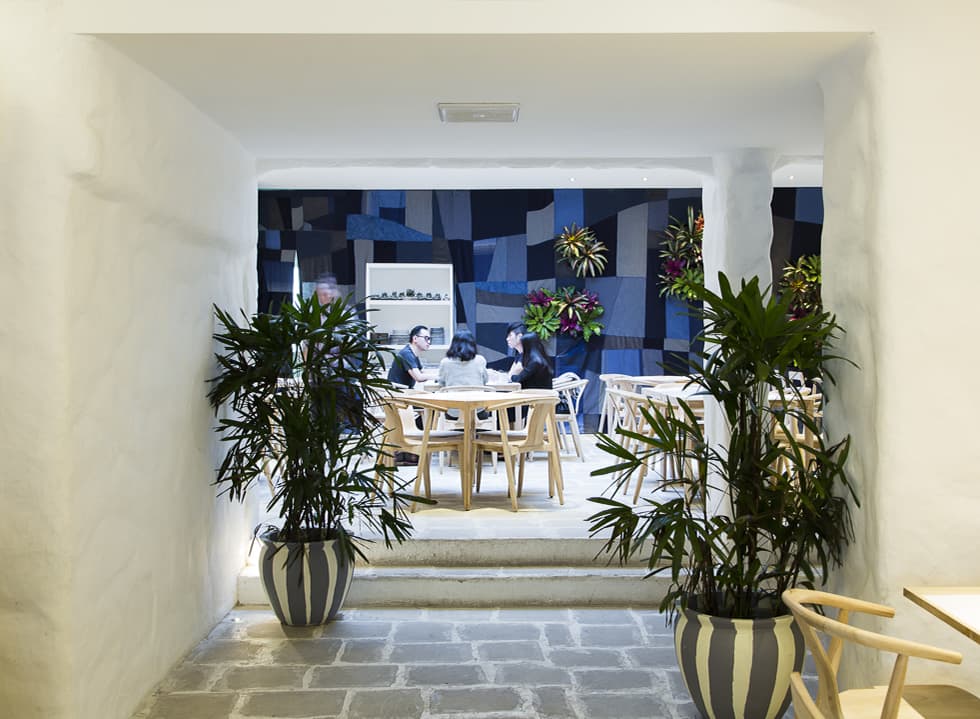 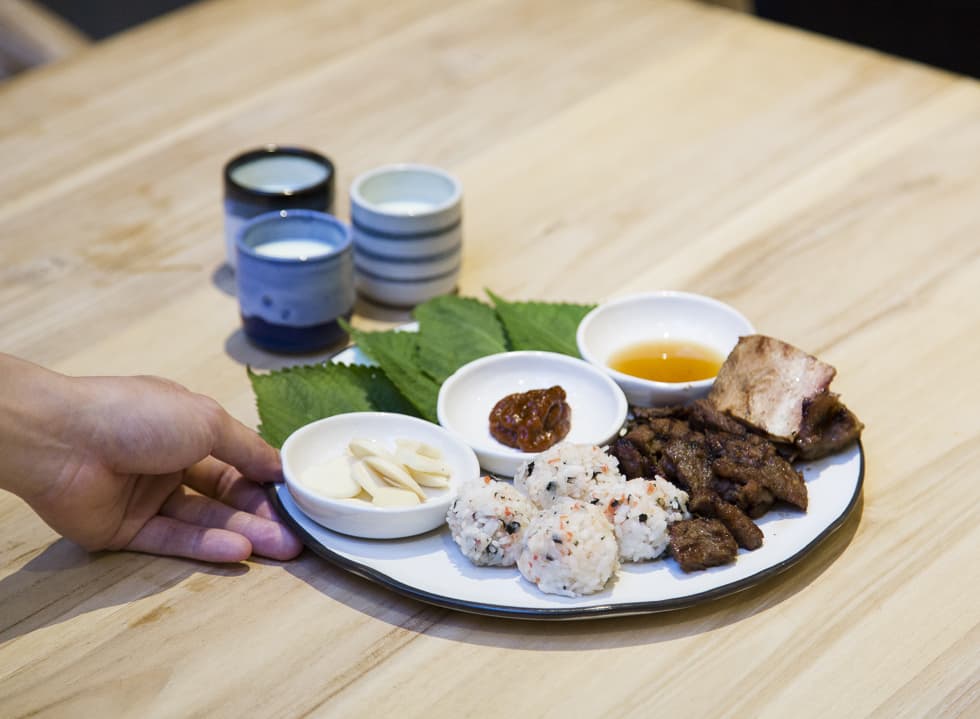 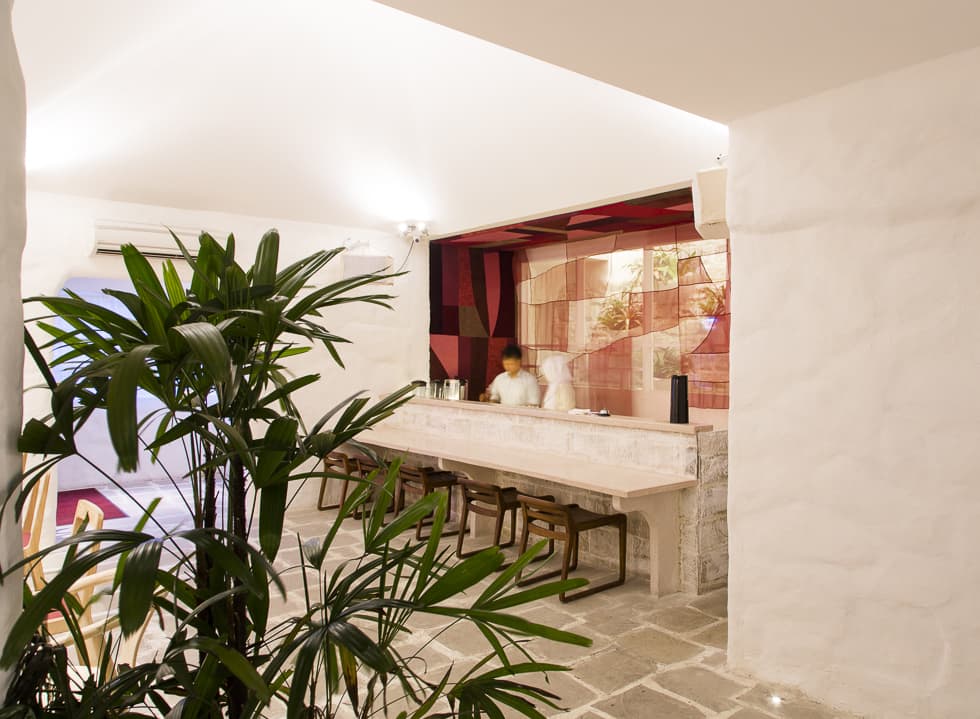 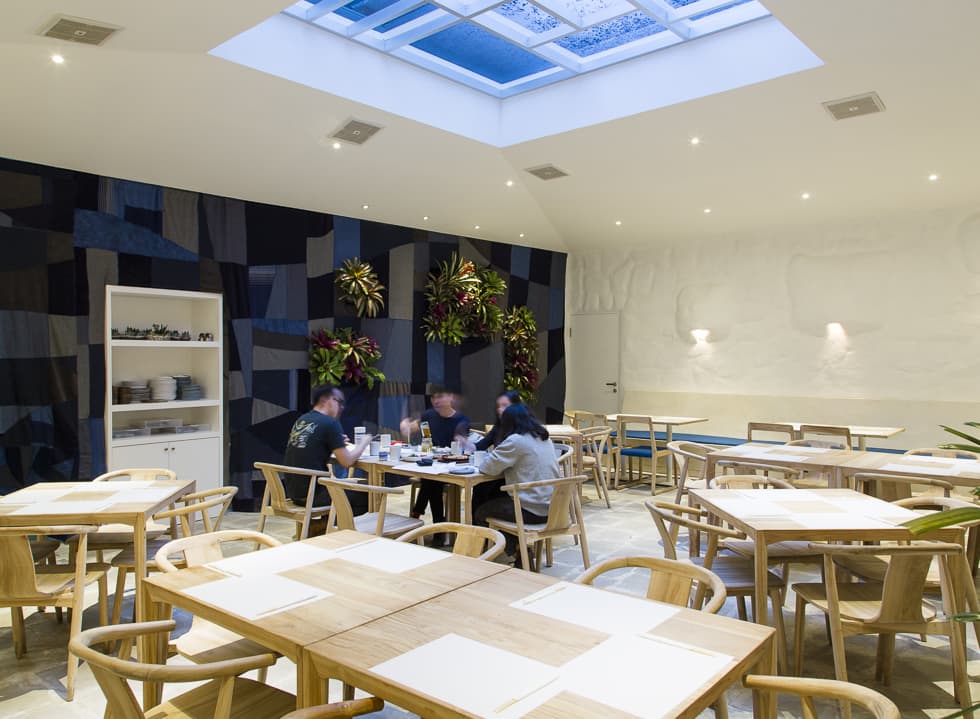 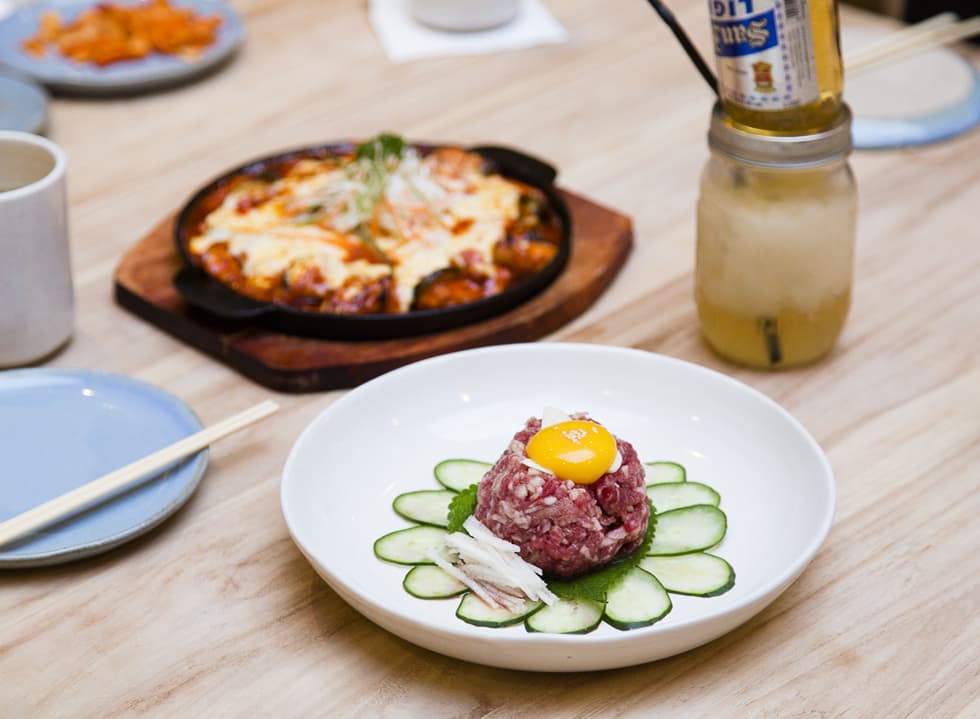 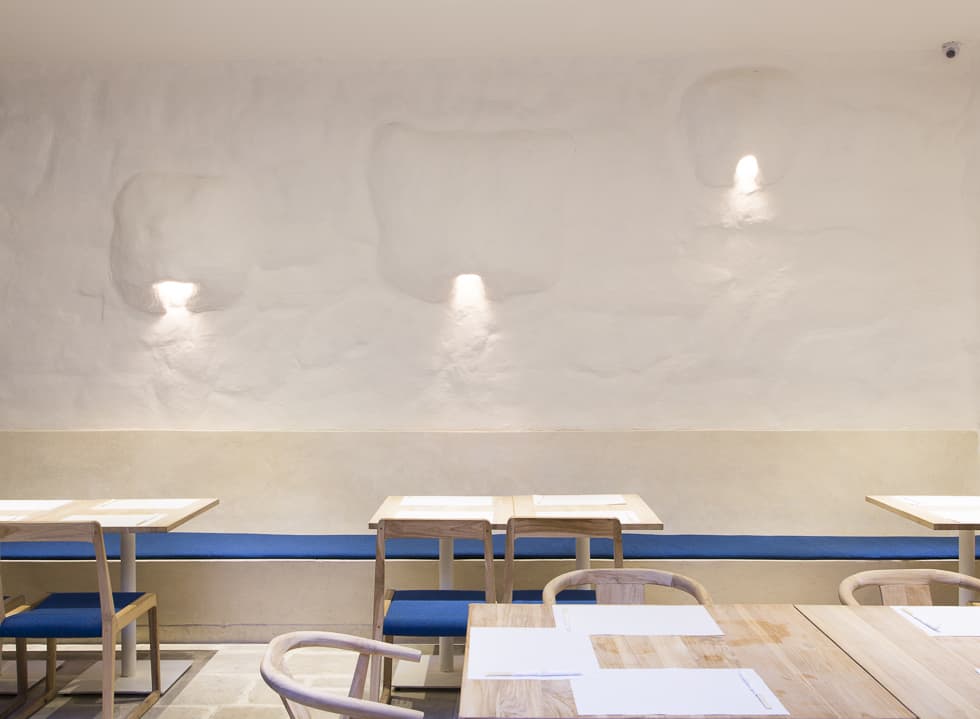 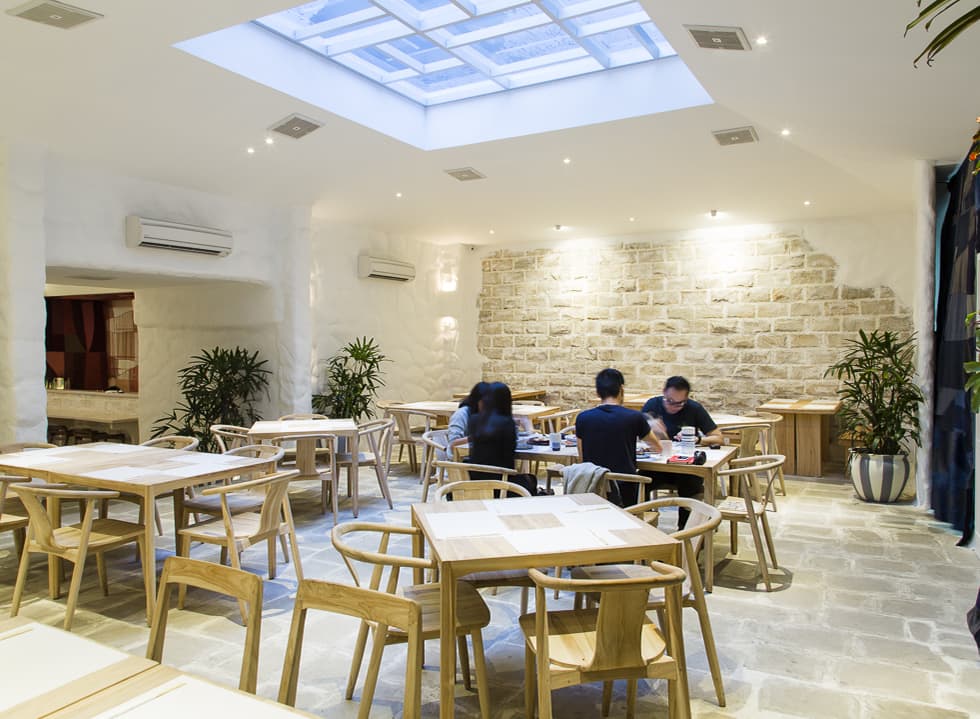 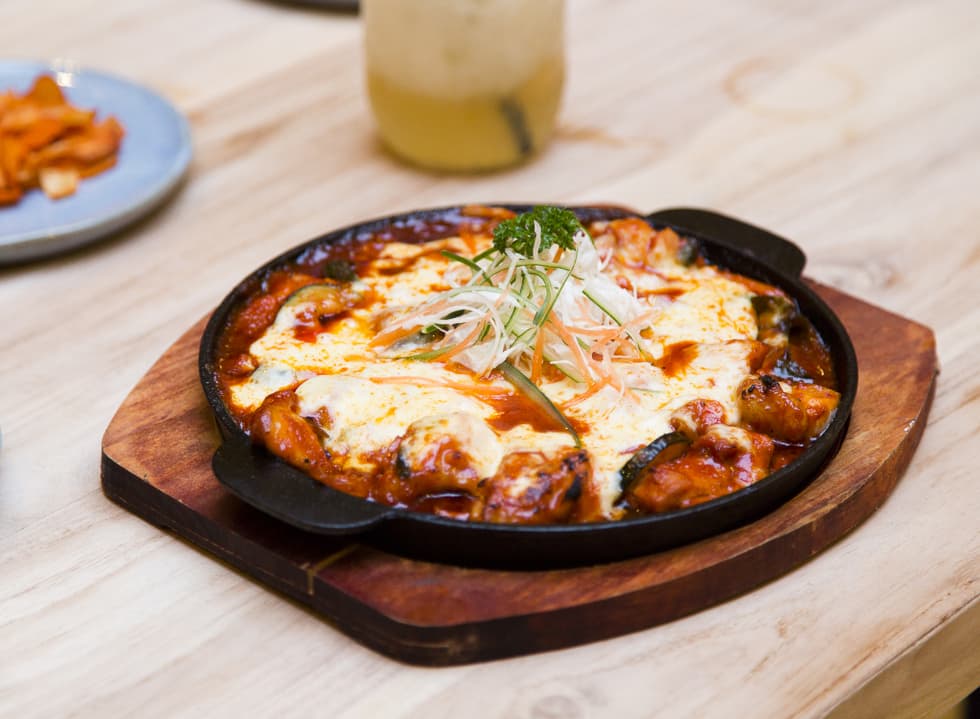 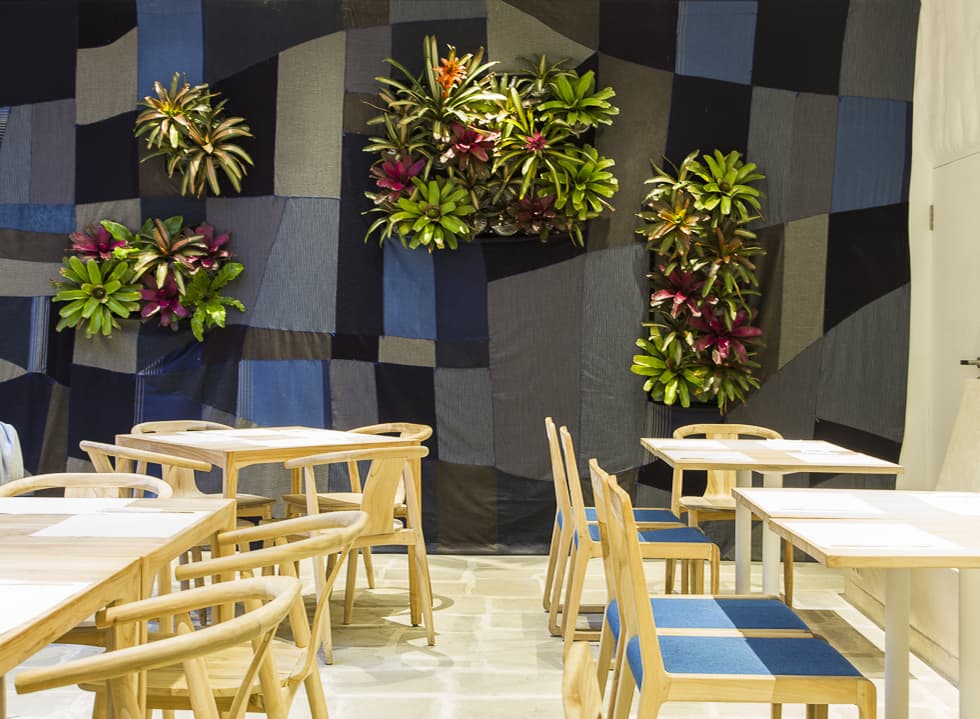 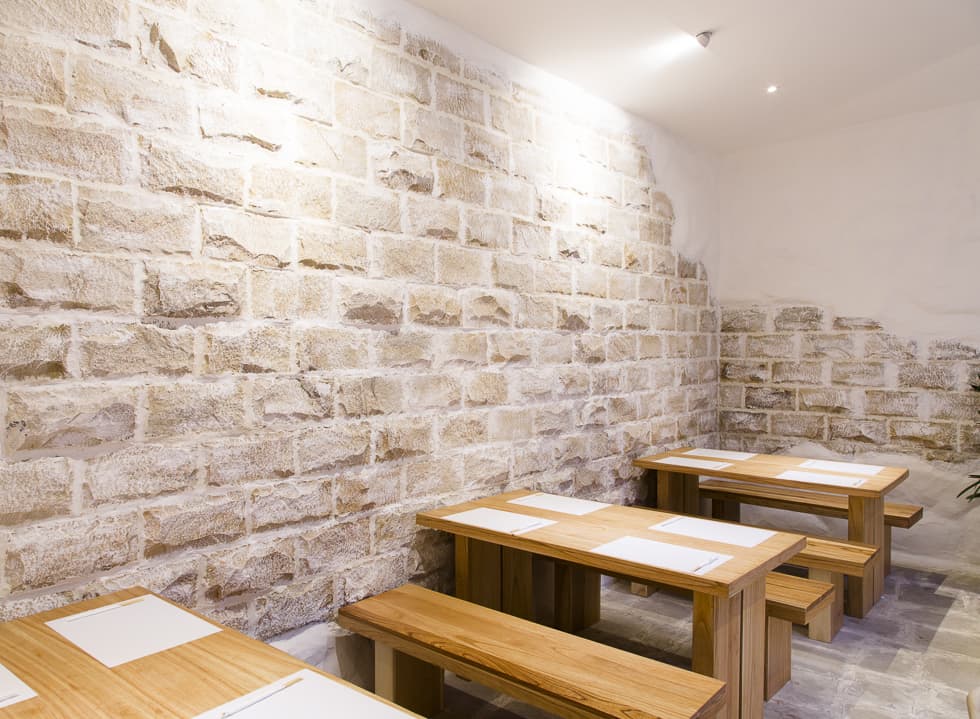 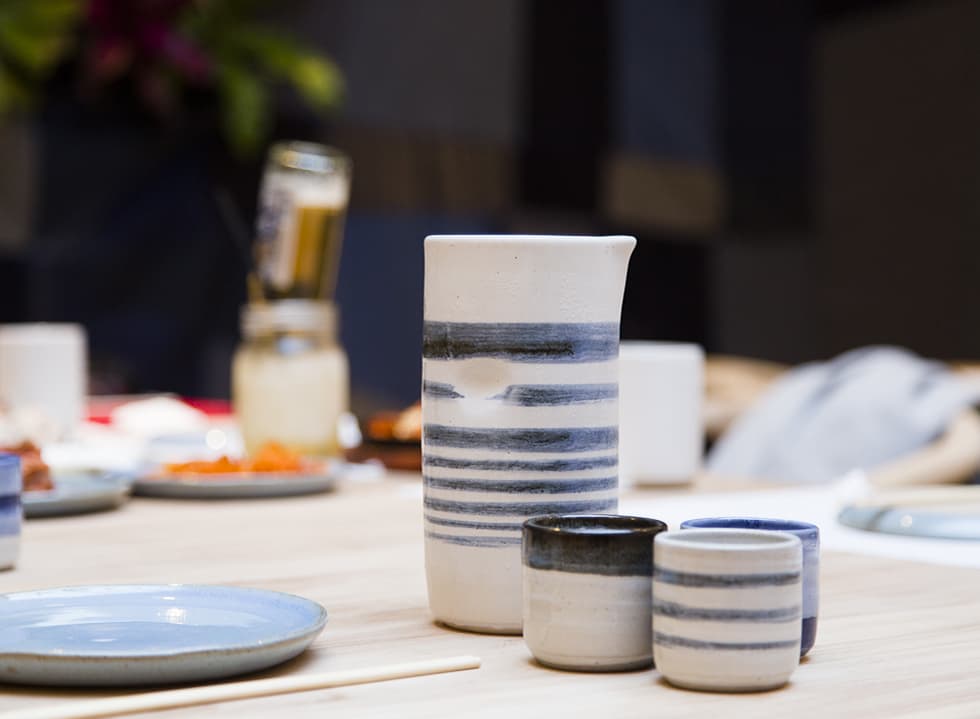 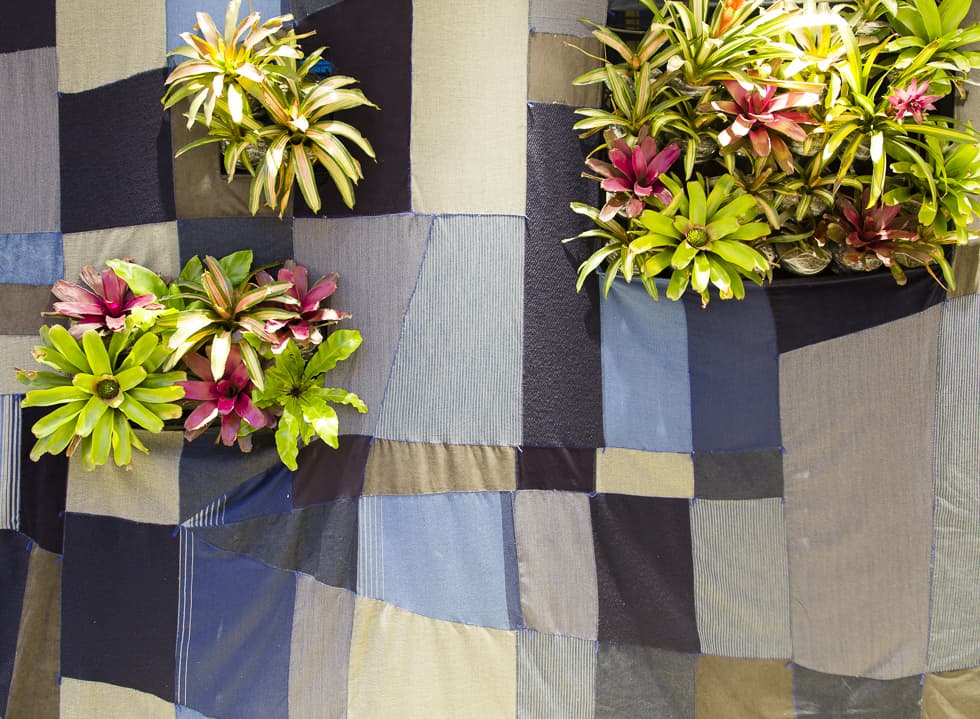 From the outside, Arasseo’s simple and sterile sign that reads “Soju Bar & Eatery” didn’t seem to promise much. There is not one clue for visitors to figure out what it is really like inside, except the sign, other than to discover it on their own.

But if you were to expect plastic chairs, Korean pop stars poster and the usual knick-knacks of a Korean establishment then you’ll be pleasantly “disappointed” for Arasseo contained none of those. Instead, Arasseo’s interior appears to be a hybrid of Korean and Scandinavian aesthetics. The stony, frosty white wall made it seems as if they have carved a hole inside a cold underground cave.

Even the food, just like the exterior, is surprise itself because you’ll be hard-pressed to find the typical fare from a Korean eatery safe for Jap Chae and Galbi Gui (Beef Short Ribs served with riceballs). Here, one get to break out from the usual Korean menu with dishes like Yukhoe (raw beef and egg yolk with house dressing) and Cheese Chicken (sizzling chicken bulgogi with homemade sause). The former sounded off-putting but is highly delectable and the latter is covered in a thick sheet of cheese yet surprisingly light and appetising.

Arasseo is also ideal for those who love Soju but are put off by the stern atmosphere of a typical Korean bar, where it feels like it’s all about business than pleasure. Here, even the Soju comes in various playful flavours, such as Melon, Bubblegum and Yakult.

But, even if all that booze is still not enough for the heavy drinkers, worry not for Senopati’s stylish bar, Pao Pao, is just next-door.