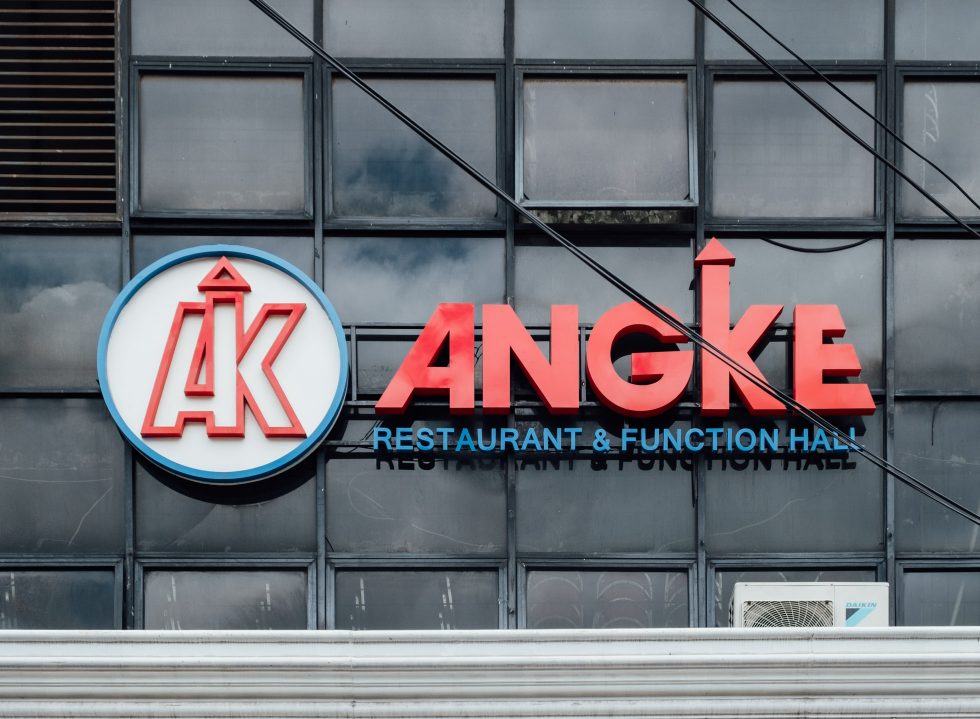 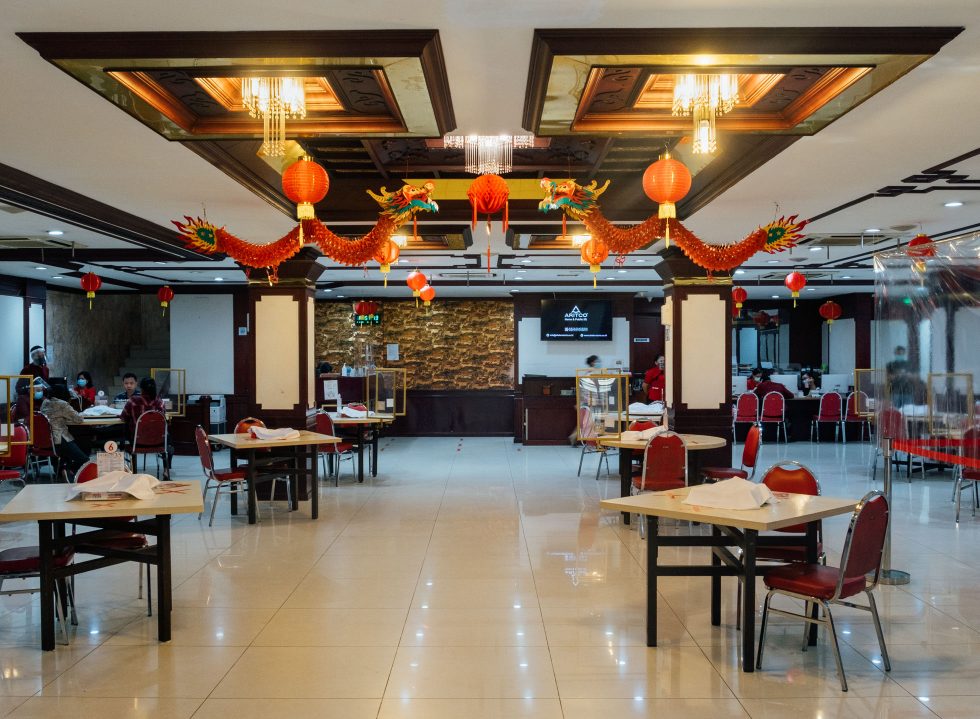 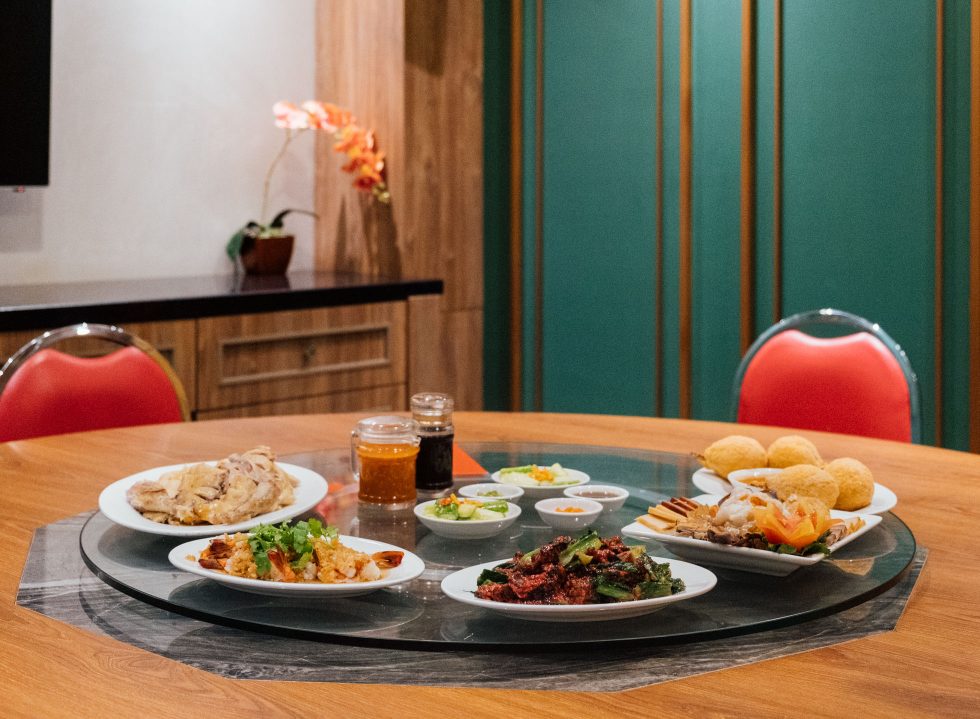 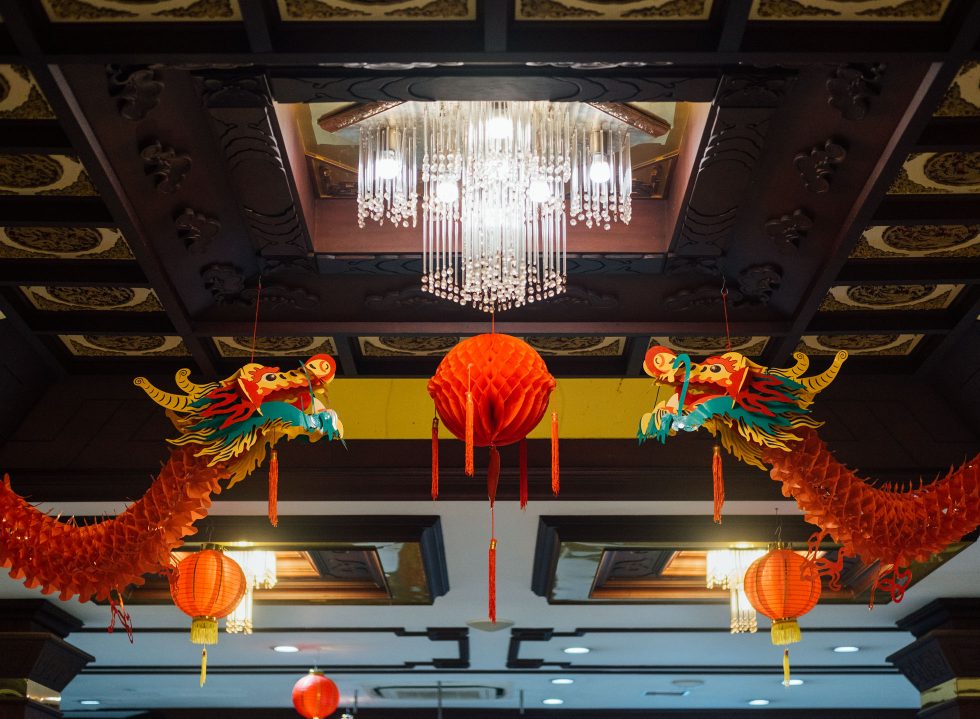 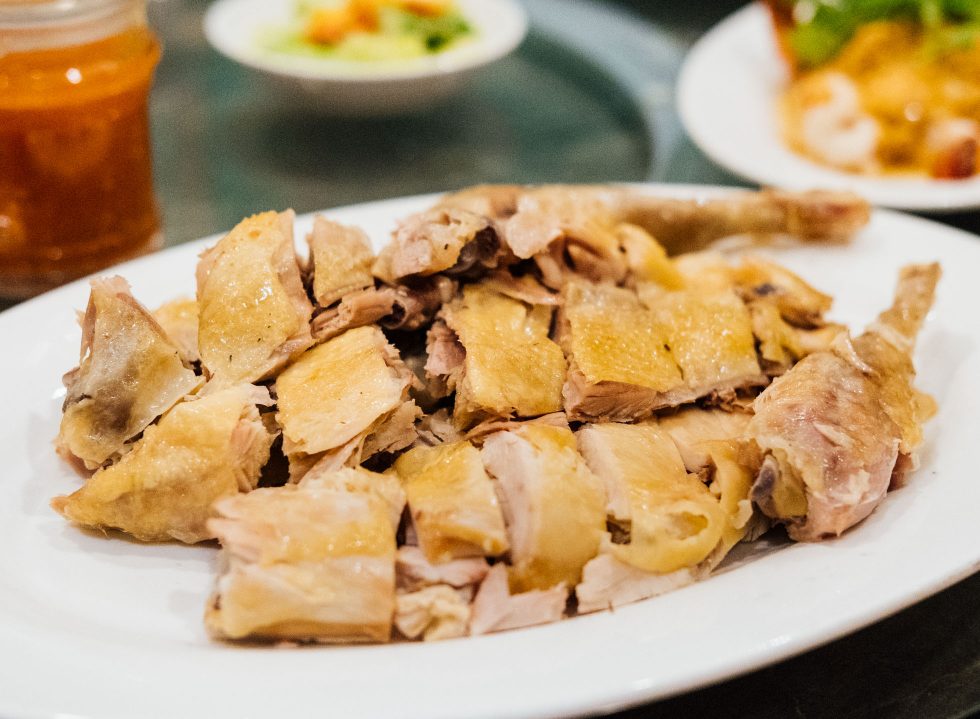 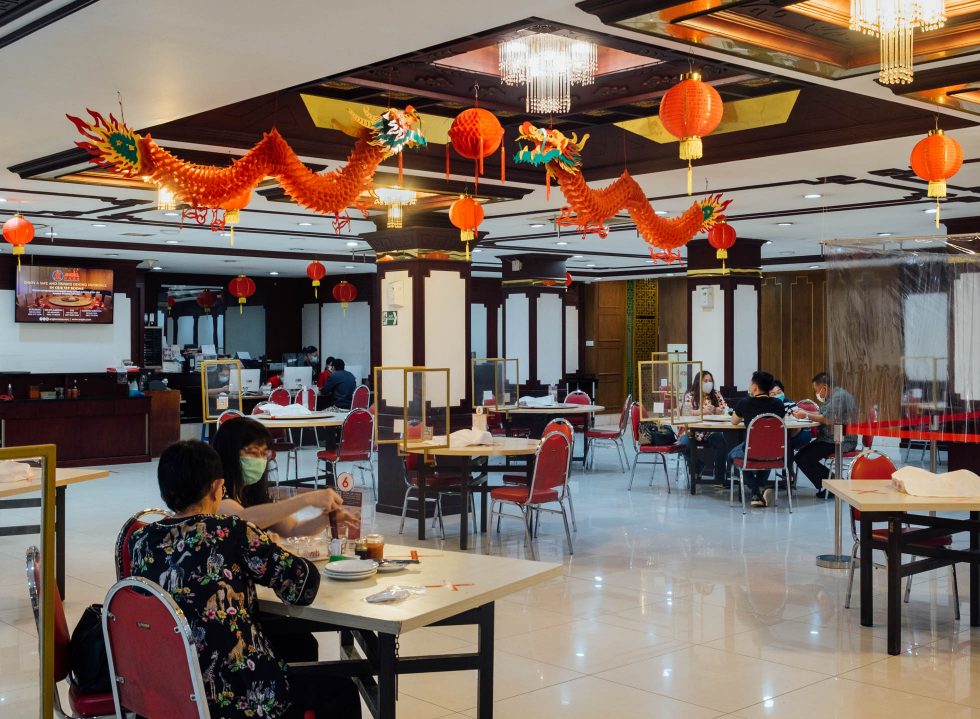 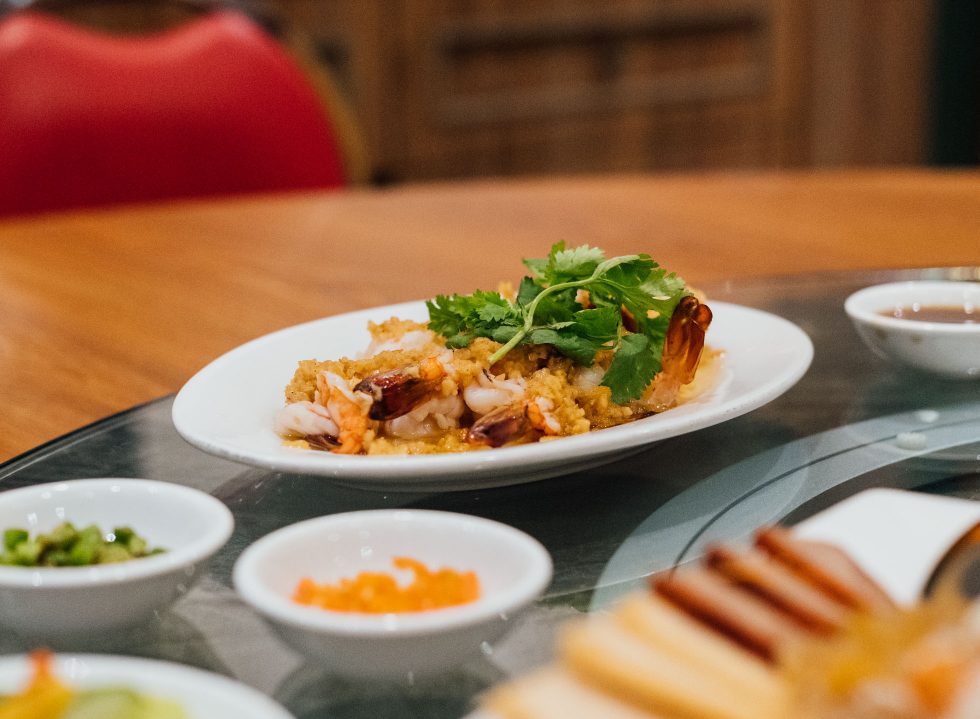 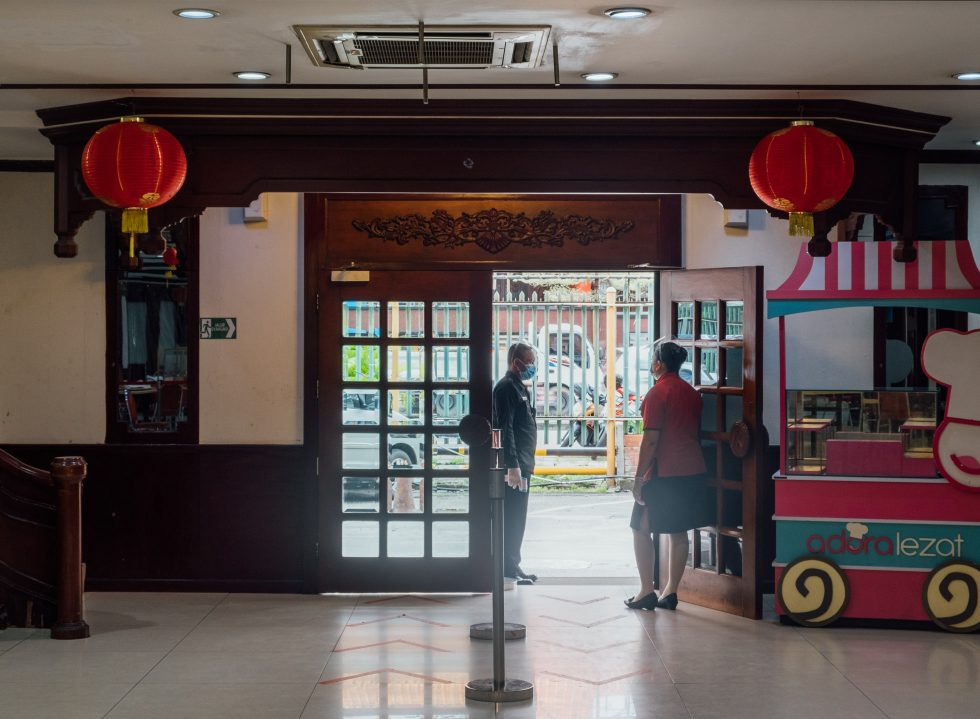 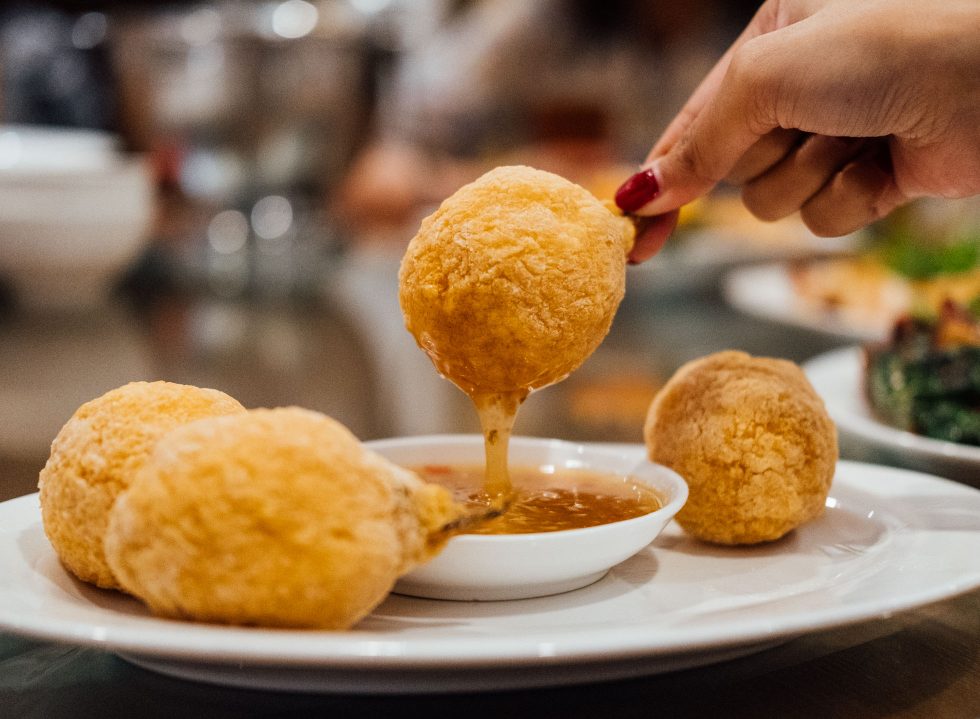 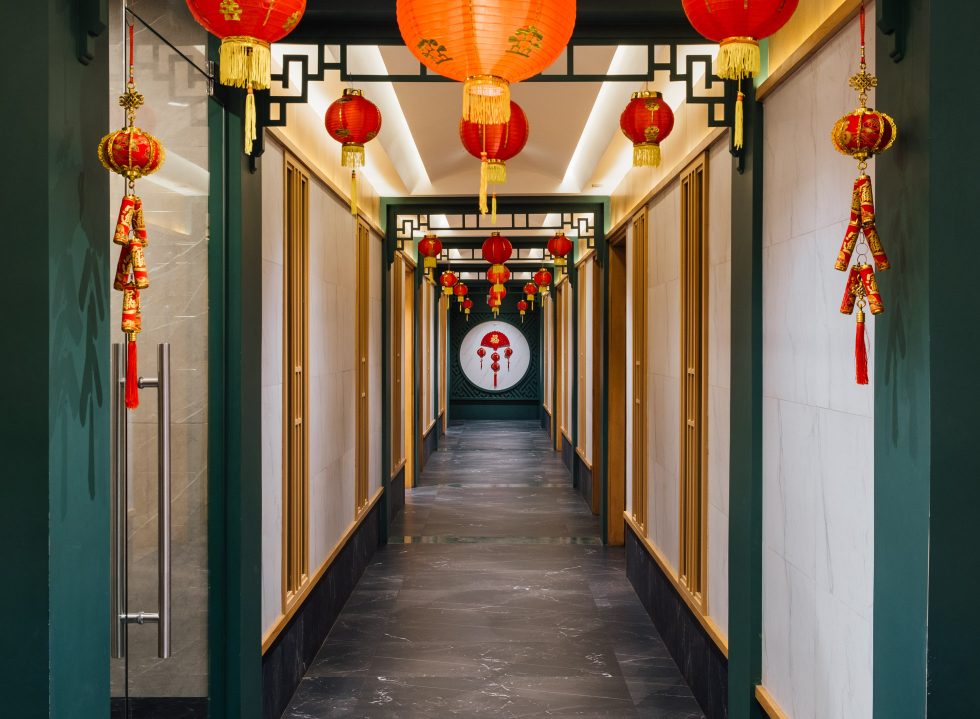 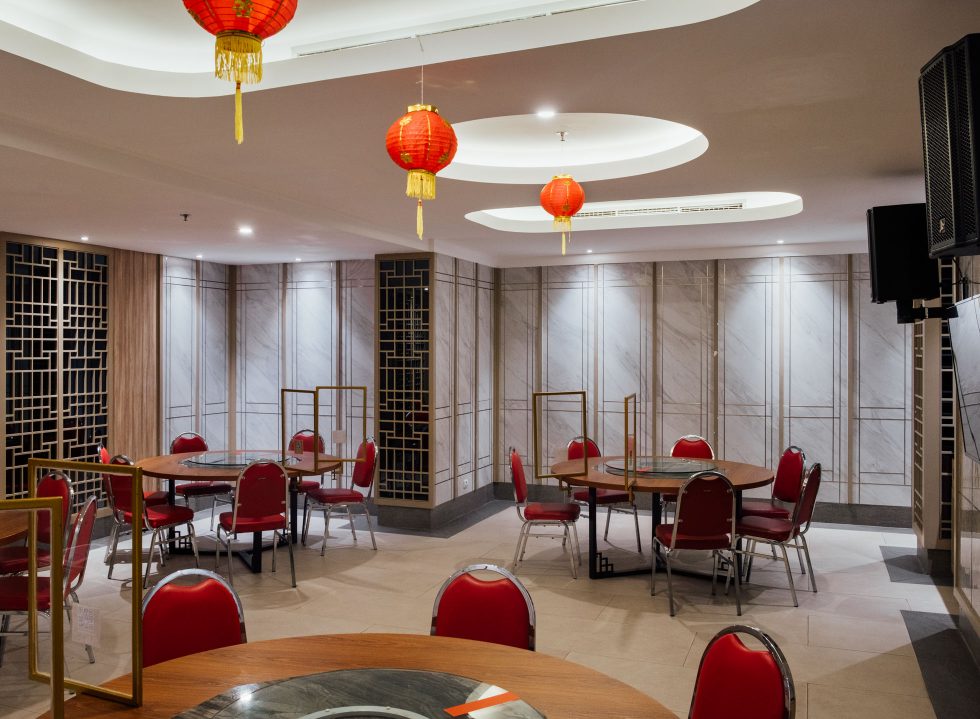 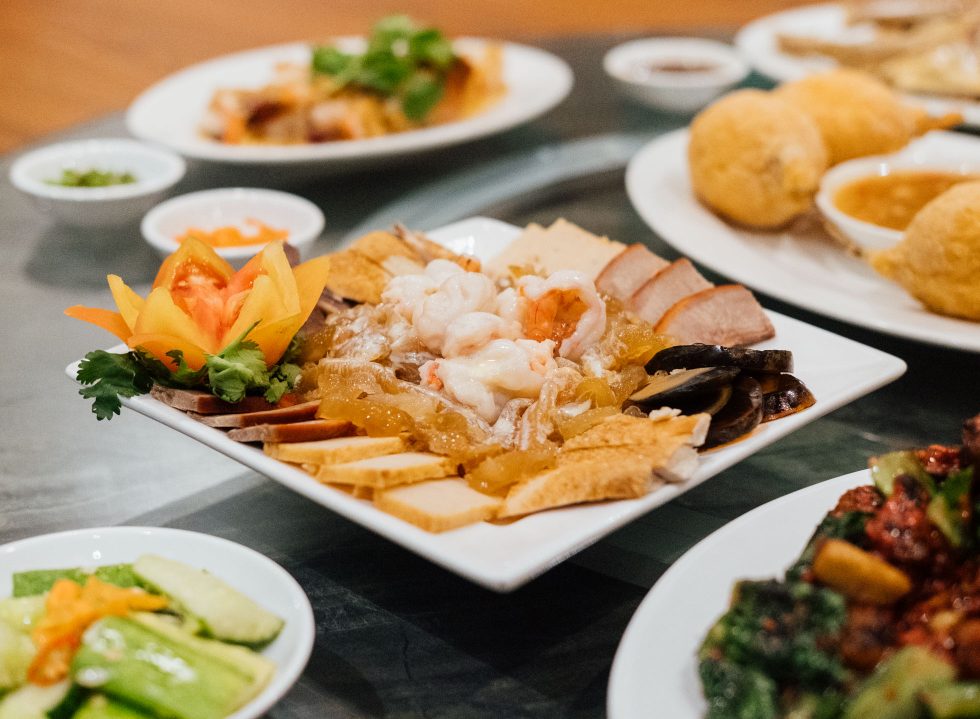 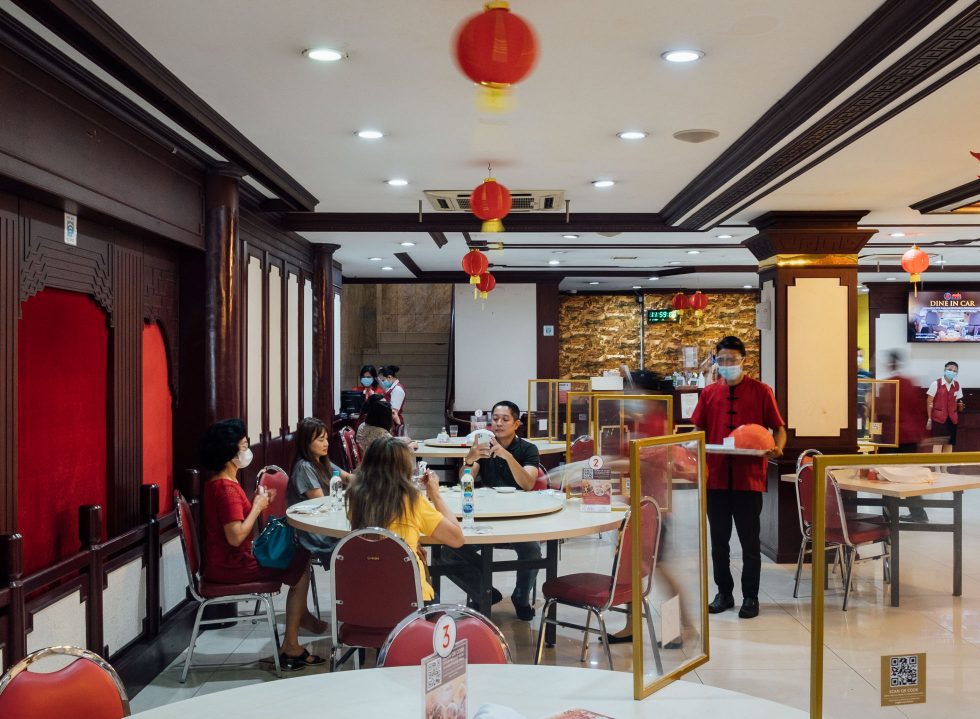 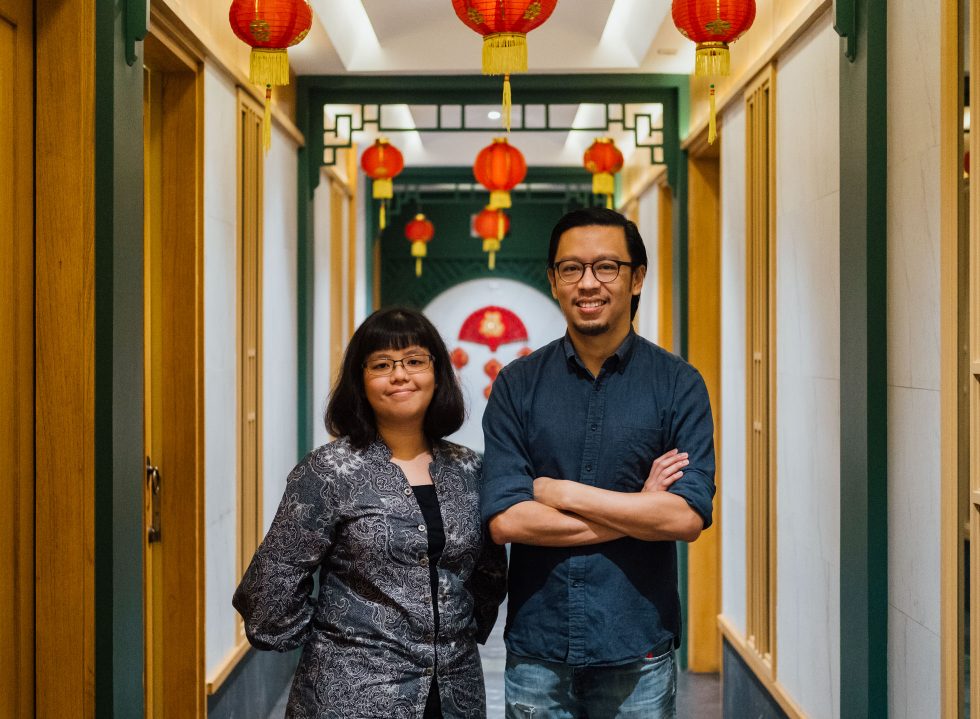 Cindy Julia Tobing & Hana Oktavia A.
Share
With Angke Restaurant forgoing dine-in this year, we share how Lunar New Year's reunion dinners usually look like at the scene and how they have adjusted to the changes as we usher into the Year of the Ox.

During Lunar New Year celebrations, some would recall the familial atmosphere shared within the dining rooms of their grandparents’, feasting on a banquet of traditional Chinese dishes enough to last for days. Others, however, recall a merrier get-together at Angke Restaurant, one of the city’s iconic restaurants who’s been hailing Hakka speciality dishes since 1965.

A union at Angke

On the eve of the holiday, or what people call the reunion dinner, reservations usually fill up fast at Angke’s Kelapa Gading and Pantai Indah Kapuk outlets, the only ones open for dine-in. With approximately four thousand diners coming through between 5 pm and 10 pm, the clamour of family gatherings is livened up with thumping sounds of the lion dance snaking its way from floor to floor. There’s also a street magician who goes from table to table flaunting their tricks, while a walking Caishen, the God of Wealth, attends to guests’ photo requests.

During which, plating up dishes of auspicious meanings are imminent to secure all the good fortunes. As noted by Elizabeth Angelika, digital marketing communication at Angke, popular orders outside the restaurant’s signatures include Bebek Panggang, which symbolises family togetherness, Lumpia Goreng which means prosperity and Bakmi Goreng, which represents endless fortune and happiness.

“My father has 12 siblings, and it’s rare for us to see each other, so we always gather during [reunion dinner],” said Helen Anggakusuma, a creative at an F&B company, who grew up going to the Ketapang and Kelapa Gading’s branch to celebrate all kinds of occasions, from her late grandmother’s birthday to Imlek. On the importance of reunion dinners, Helen regards it as “our way of staying true to our heritage. We believe that if we stick together, we can build a stronger bond and hope that everyone in the family has more luck, prosperity and happiness.”

But as loyal patrons would agree, their attachment to Angke goes beyond the entertaining line-up assembled exclusively for the holiday. To them, nostalgia is what ties them back to the longstanding restaurant.

“Besides their delicious homespun offerings, the familiar vibes found at Angke is the reason why my family and I like to spend our time there,” said Theresia Diella, a marketing manager in a tech company who frequents the Kelapa Gading branch for celebrations like weddings and traditional holidays. “Angke’s ambience feels personal to us. From the food down to the pretty ornaments, everything reminds us of the eateries in our hometown of Xiamen.”

After all, Angke has been reigning for over fifty years, turning diners into devotees as led by husband-and-wife Ko Po Hon dan Tjung Sin Fa, who started the business with one dish: Ayam Garam, a Hakka speciality of salted steamed chicken. During the restaurant’s early days, it was usually served as a snack to pair with beers. Today, the restaurant is known for its 100-plus dishes on the menu, which includes signatures like Lindung Cah Fumak, stir-fry crispy eels with Chinese lettuce to Salad Dingin, assorted cold appetisers of jellyfish, century eggs, chicken meat, pork tongue, along with pickled radish and carrots.

But more often than not, one’s memories of Angke springs from their own grandparents, whose tradition growing up is to summon the family to lunch or dine at the restaurant. “Since the beginning, we established Angke as a family restaurant, a place where diners can feel like they’re at their own home. So during big celebrations like Imlek, people would naturally go here with their family,” said Robby Tjahaja, Marketing Communication Director and third-generation of the family.

“Of course, people go back here for the unchanging taste of the food as well. But what’s special about this place is that it’s evoked with memories of people visiting as a grandchild to now visiting as parents themselves, bringing their kids along to see a Chinese tradition like this one.”

Ushering into the Year of the Ox, the hubbubs of Lunar New Year will have to take a back seat this year. With health and safety concerns in place, Angke chose to forgo dine-in services at all four outlets (Ketapang, Kelapa Gading, Pantai Indah Kapuk and Serpong) and find new ways to celebrate the holiday far from their usual festivity. In turn, the restaurant works hand-in-hand with selected vendors to provide delivery services outside the usual takeaways. For those who wish to have a taste of Angke at their home, the restaurant also created a special menu package for customers to order prior to the holiday.

The custom at Angke is to close all operations for six days after celebrations ended. It’s a tradition set and passed from the first generation into the current one to dedicate a resting period for everyone after the big holiday. This year, however, Angke will only close for one day to prevent unnecessary travels outside the city while keeping the sales going to compensate for closing dine-ins.

For Angke’s current generation who now reigns as successors, having to close their doors to the community who wants to celebrate the holiday with them leaves a sentimental note. For years, the restaurant preserves from its patriarch and matriarch the earthy wisdom of togetherness, in which they had passed down intimately to their grandchildren. To think of a quiet Lunar New Year’s eve without the clamours of families sparked Robby’s memories of the family’s past tradition, whereby their grandparents would summon him and his cousins to sleepover at Ketapang every week as a way to foster a close-knit bond with each other.

This year, families who have included dinners at Angke as part of their new year traditions will have to experience a much-subdued festivities with limitations in place. It’s a different kind of togetherness indeed, but Angke believes that everyone’s health precedes the merriment.

“Lunar New Year celebrations have always been synonymous with crowds, yet today, we have to think of ways to avoid it. It’s funny, but we have to adapt to the situation,” ended Robby.