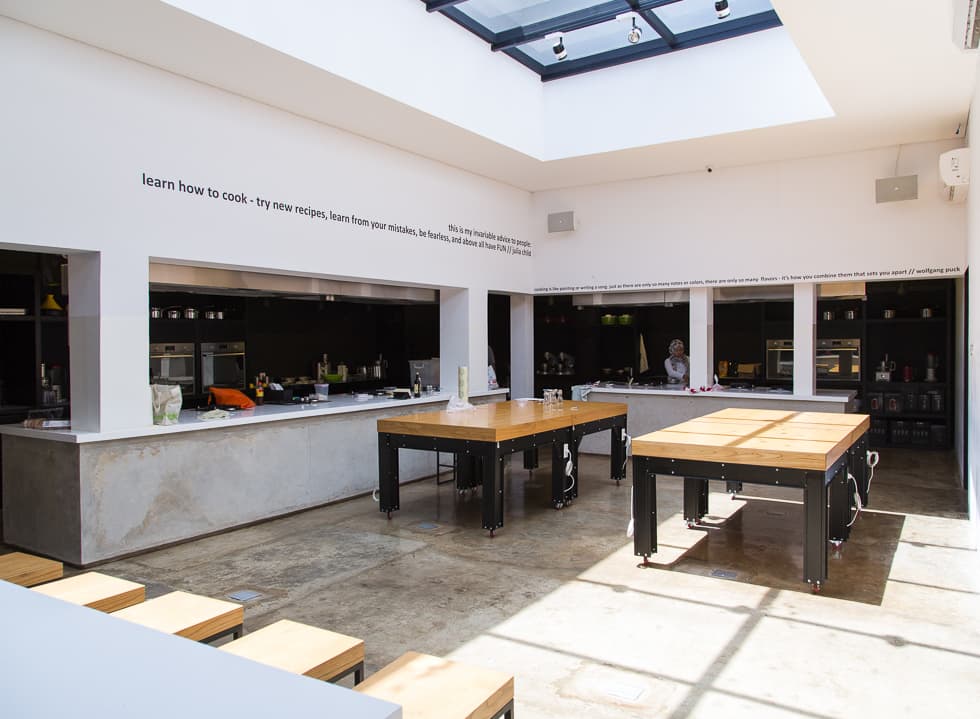 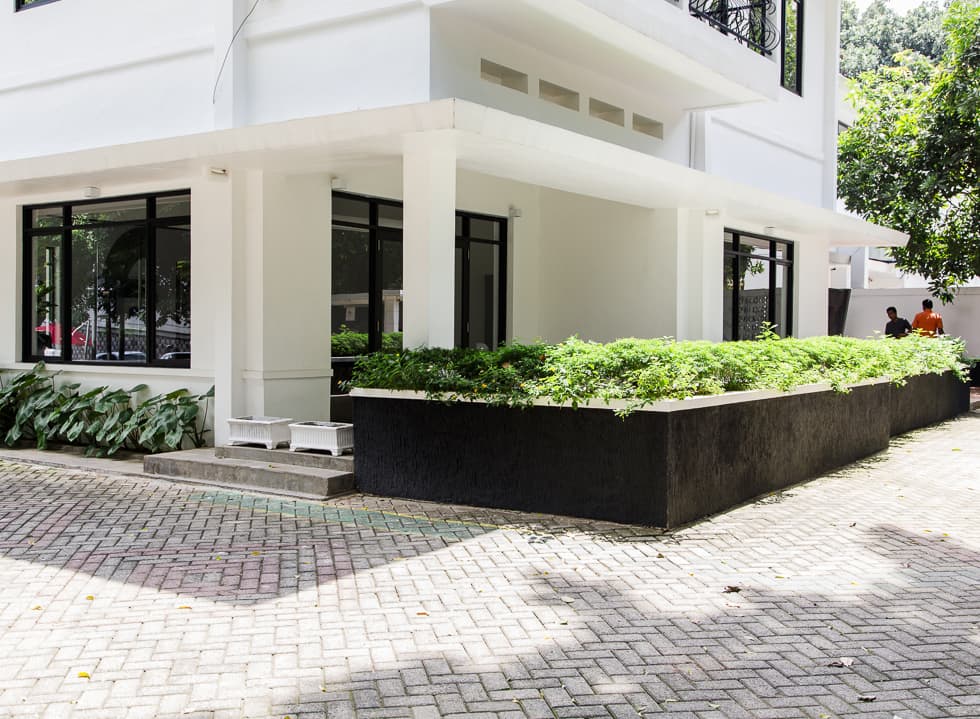 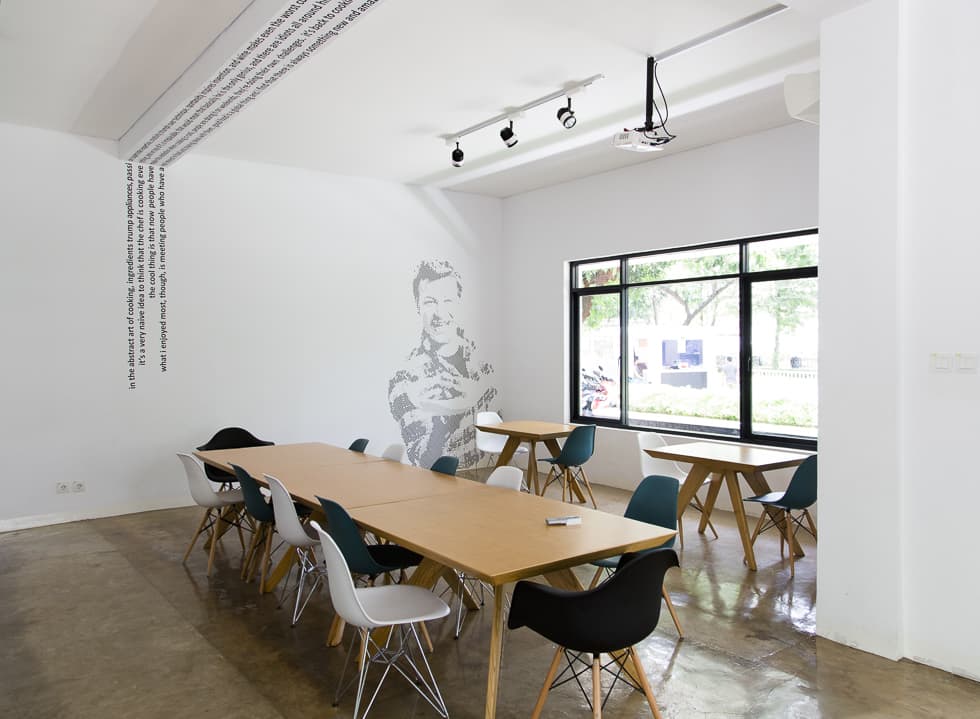 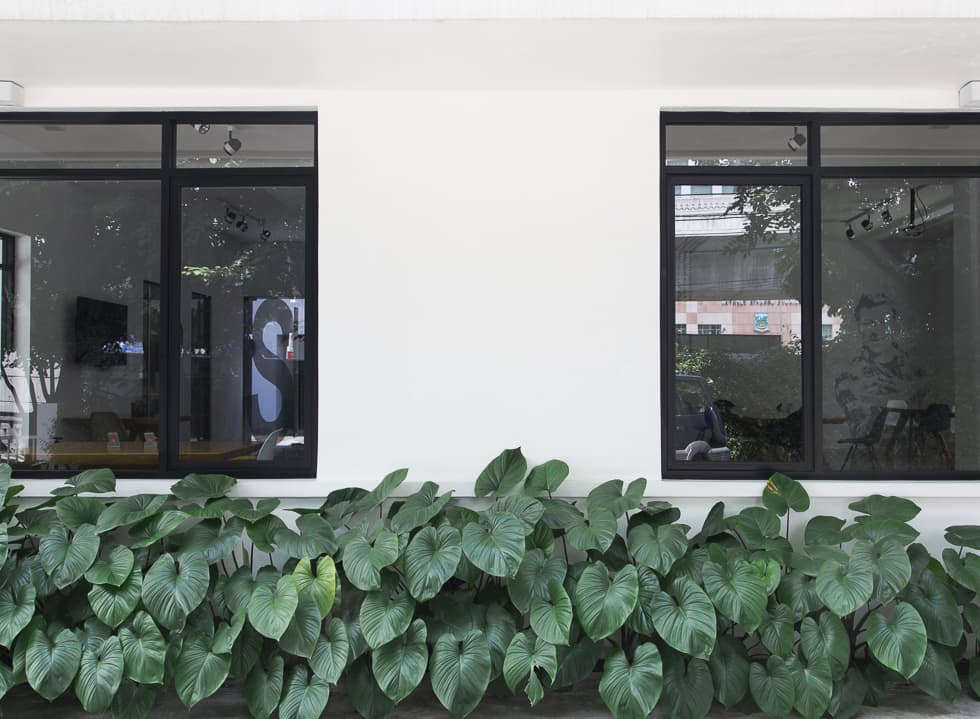 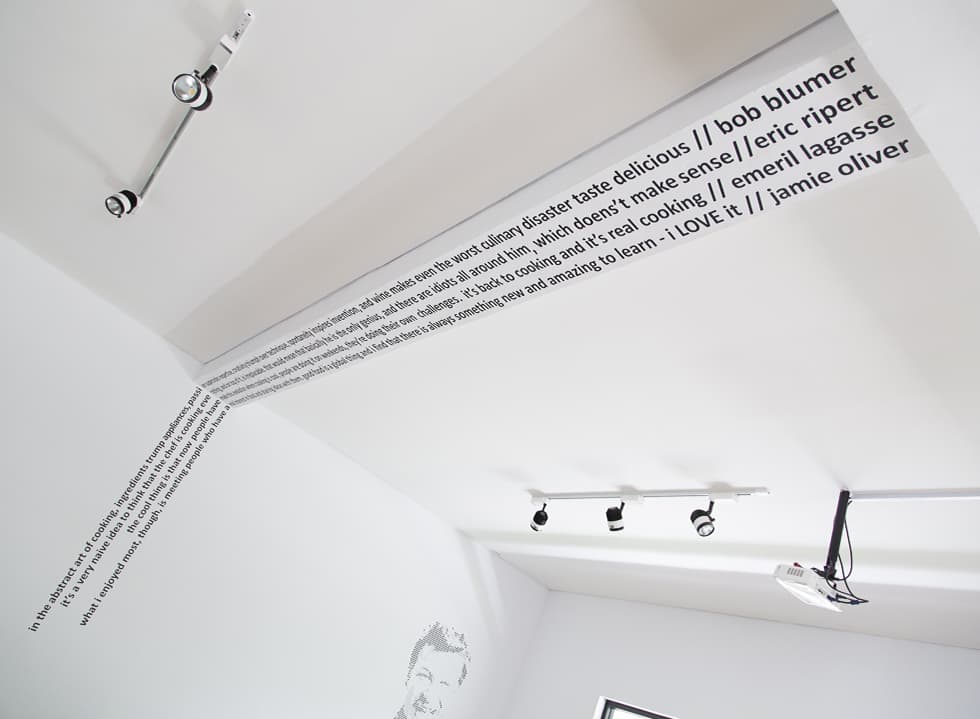 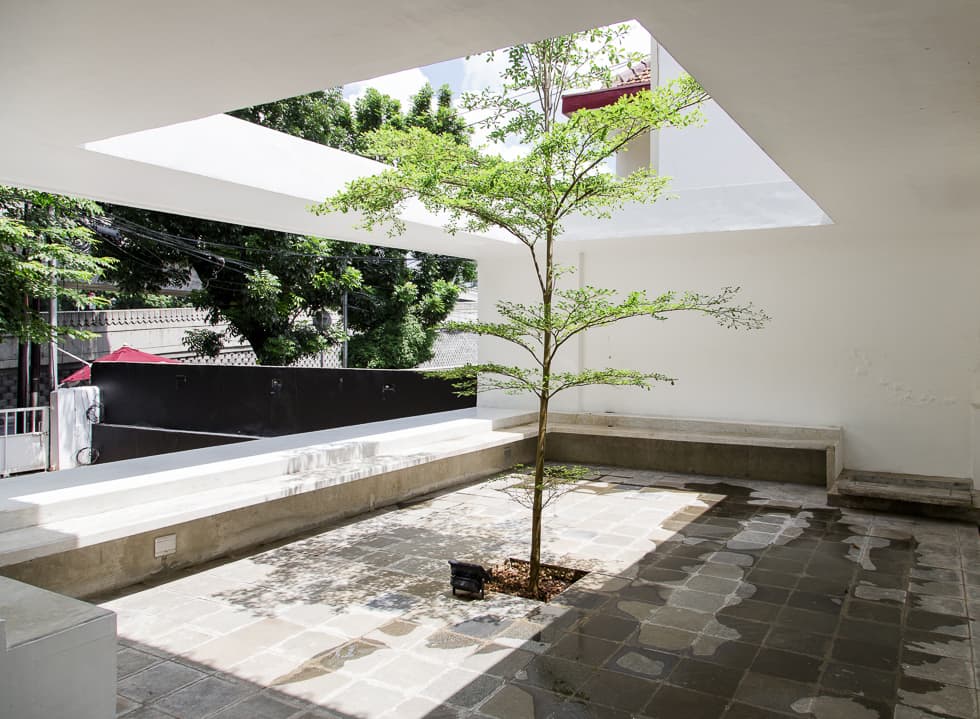 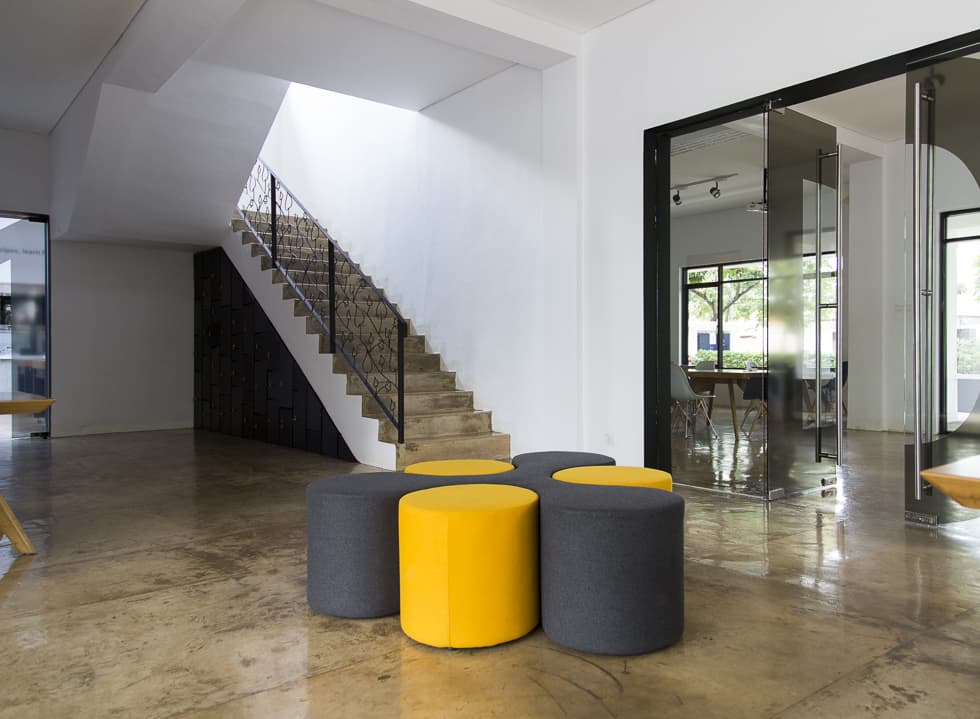 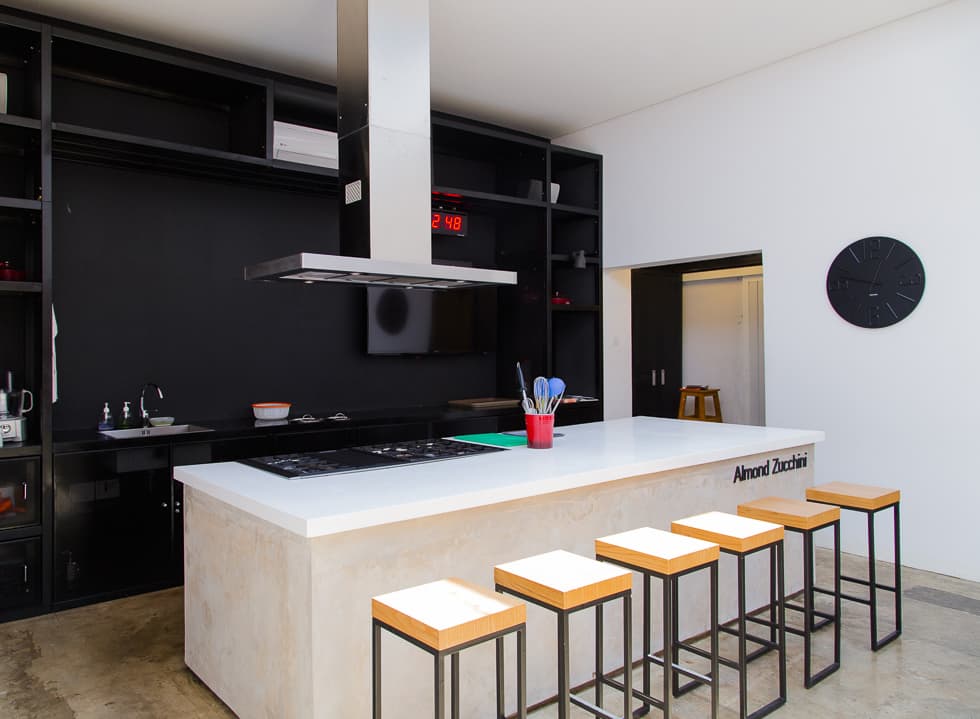 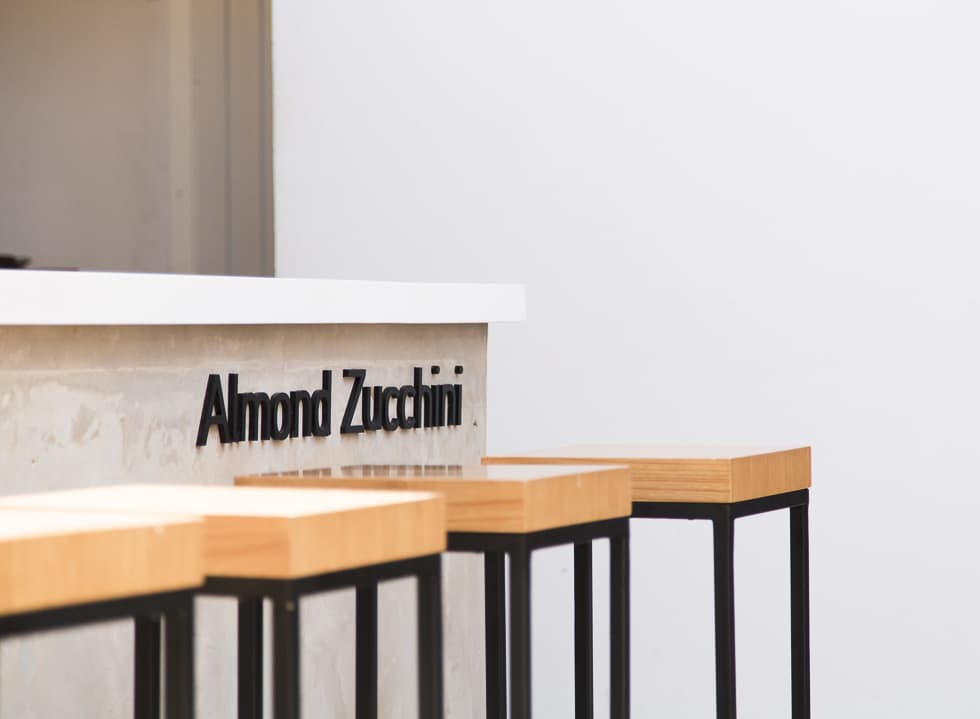 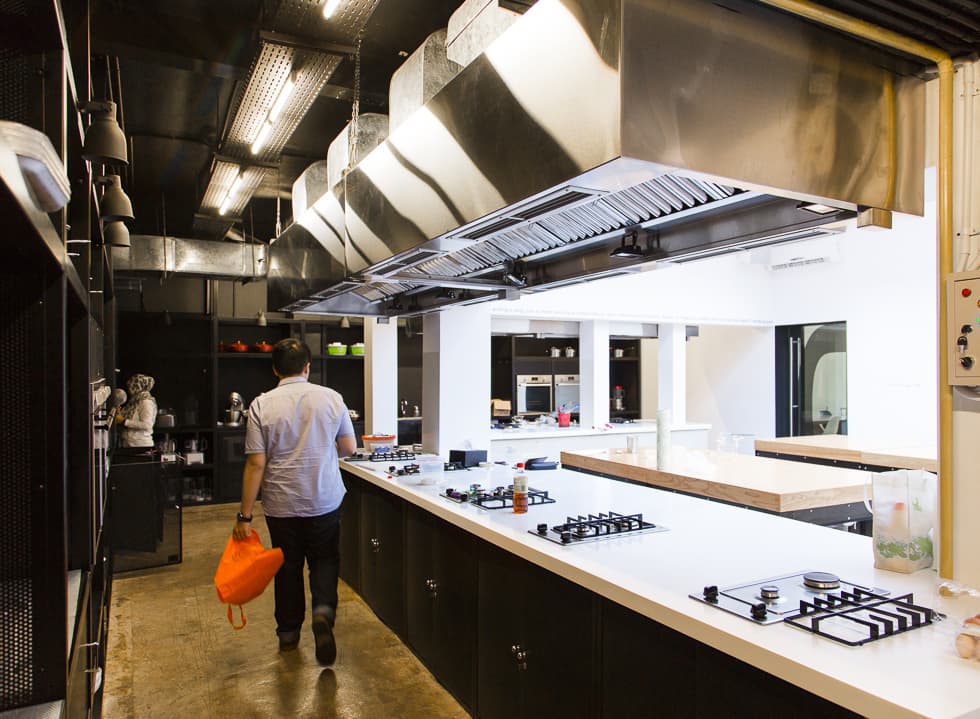 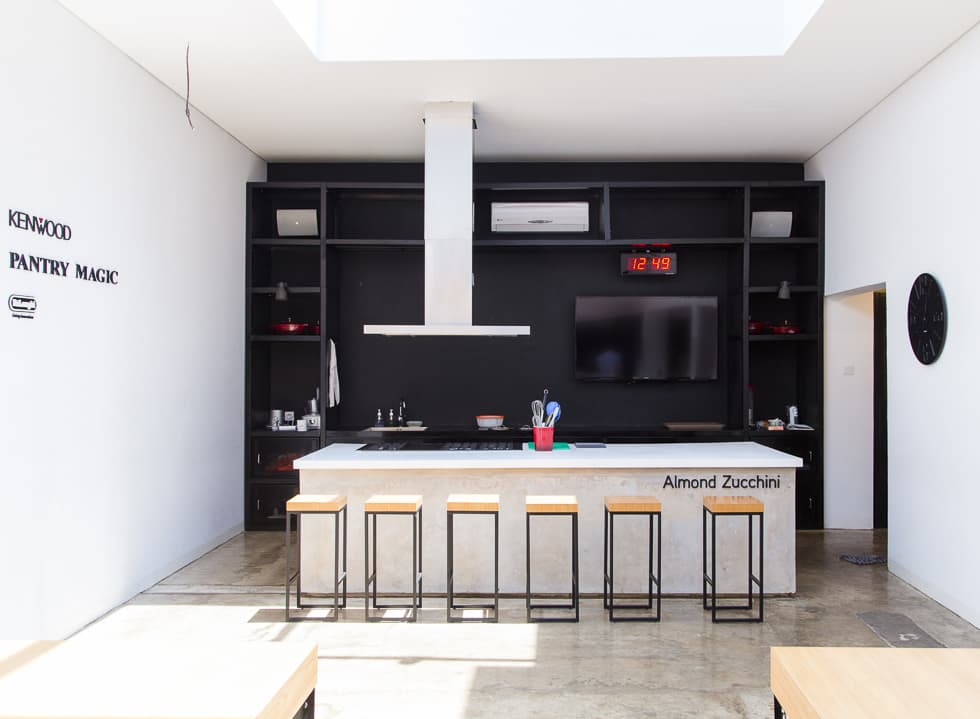 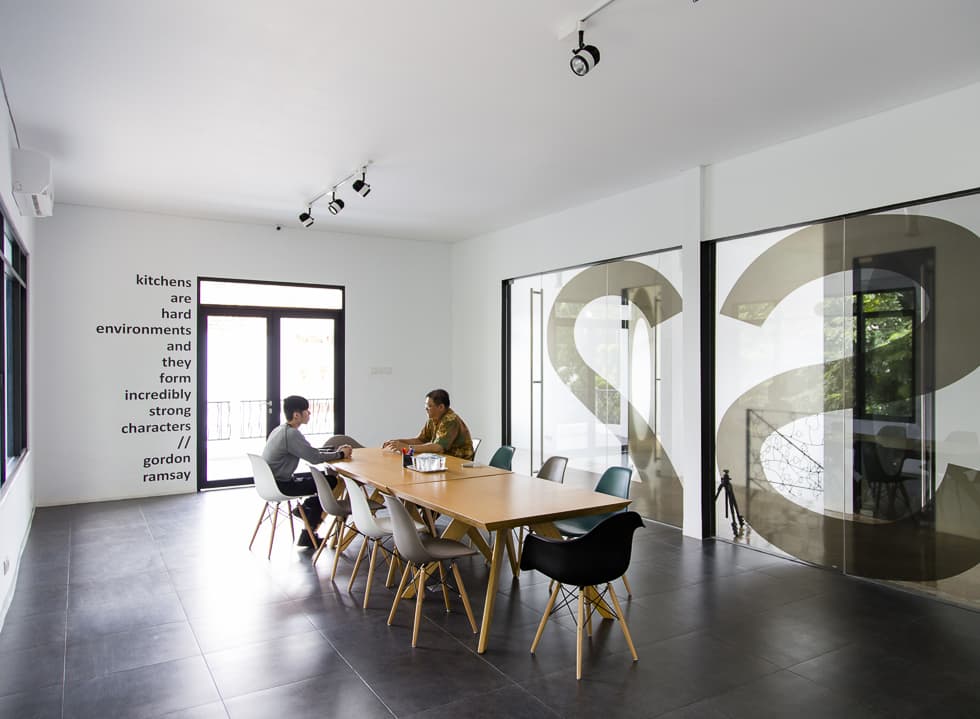 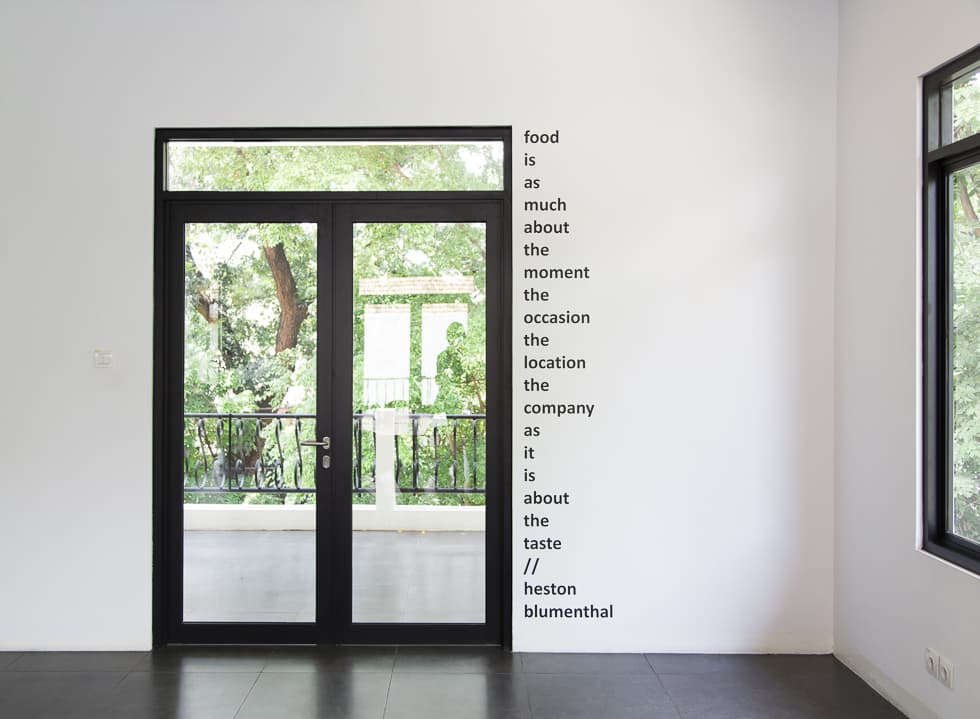 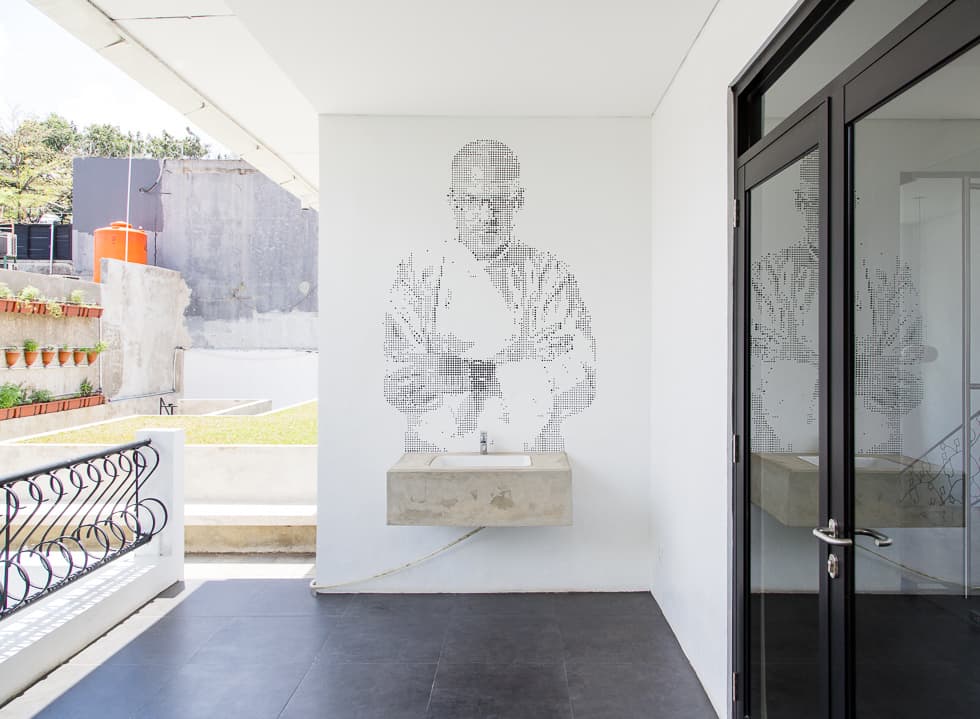 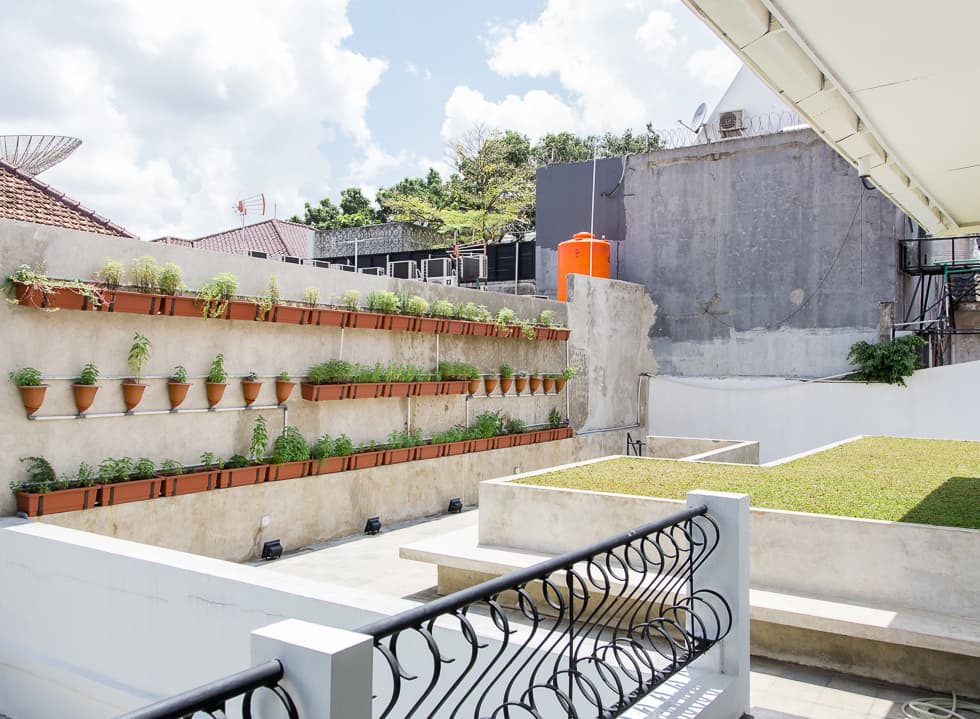 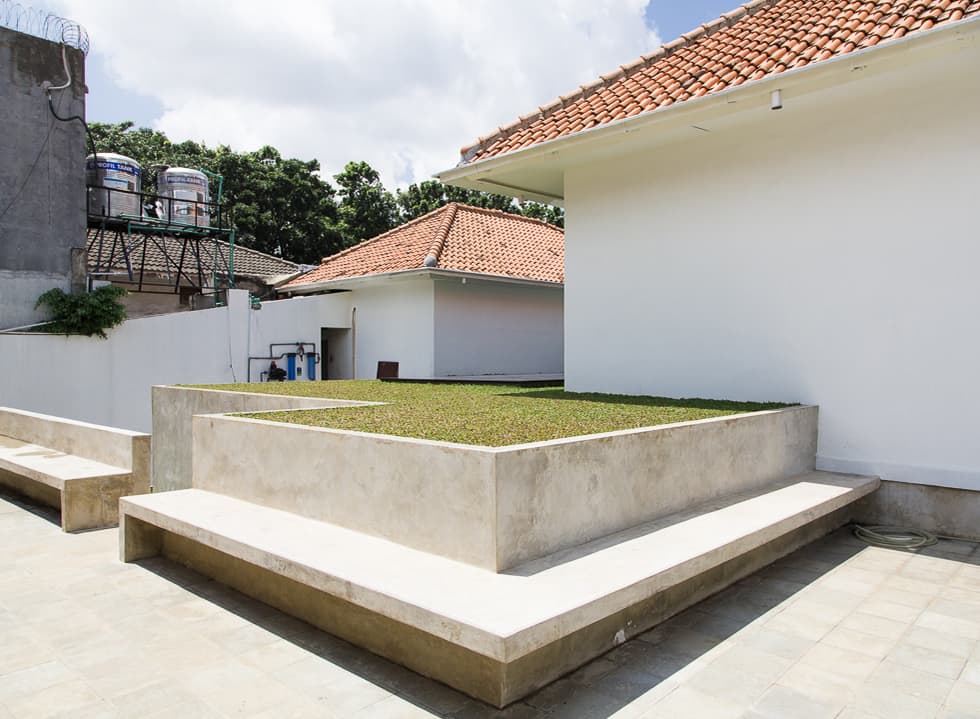 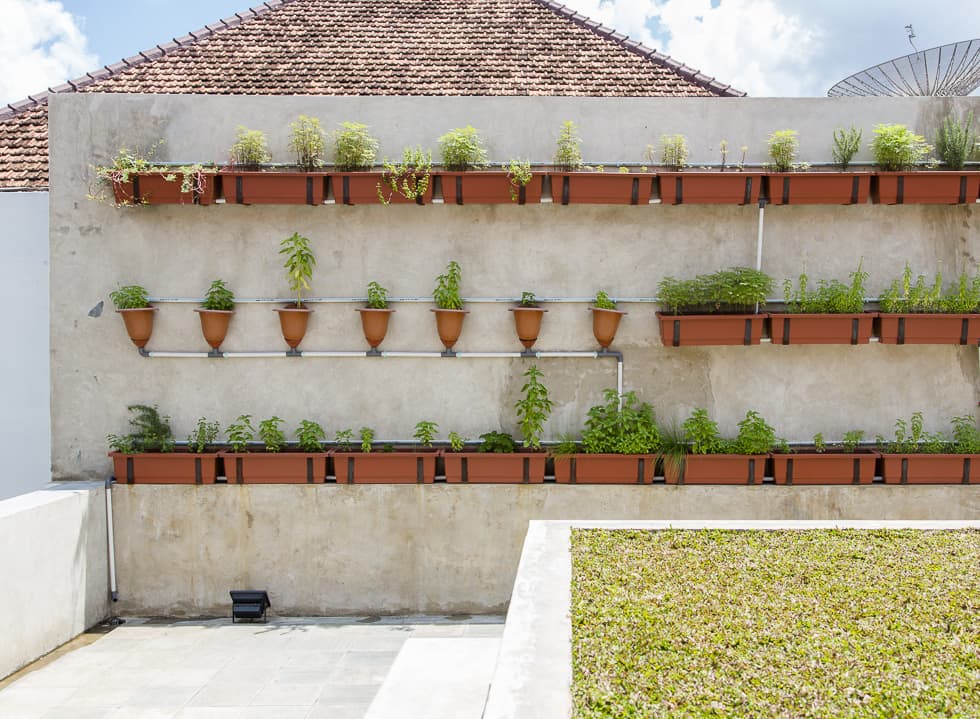 Share
Using cooking as a medium, Almond Zucchini is a fresh innovative space where social interaction is encouraged through activities like cooking class and private dinner parties.

As the world gets increasingly digital, social interaction has taken a backseat. When it comes to cooking, one would usually just turn to Google for recipes or to Youtube for literal instructions from Jamie Oliver or Rachel Ray.

The idea of dedicating a space for nurturing craftsmanship among the young start-ups is no longer a novelty. While Almond Zucchini may not be founded for the purpose of combating the cons of digital, its concept of promoting culinary with plenty of social interaction is definitely innovative and fresh in Jakarta.

In Almond Zucchini, cooking serves as a medium for strengthening relationships and exchanging ideas. Other than the usual cooking class taught by carefully handpicked chefs, it also welcomes corporate team building events. The latter has, generally, been stereotyped as an outdoor activity. As such, through cooking class, not only teamwork is promoted but it also allows participants to bring their family members along too.

The spacious Almond Zucchini could easily fits more than 30 people for functions, such as private dining parties, special product launch and even pop-up restaurant for budding chefs.

The warmth environment also boosts the atmosphere in Almond Zucchini, where sunlight streams in and projected soothing angular lines along the walls. The clean and spacious kitchen resembles the set of a cooking show. Plus, an herb garden on the second floor is also suitable for an open-air party area.

In Almond Zucchini, its aims fill more than just filling the hungry tummies but also nourishing passion, spirit and the curious minds.