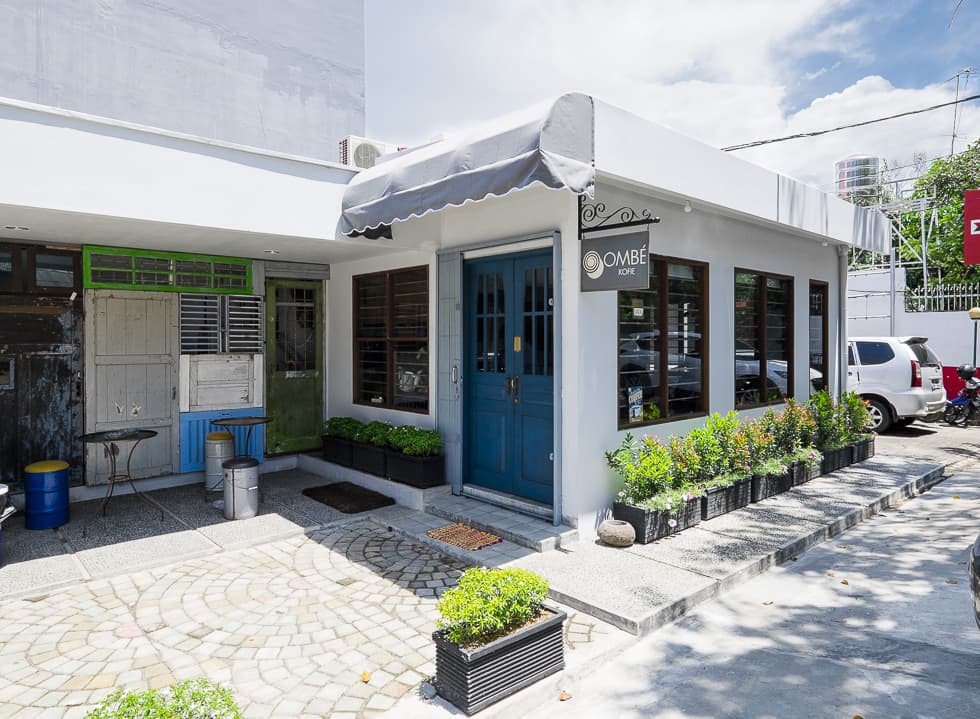 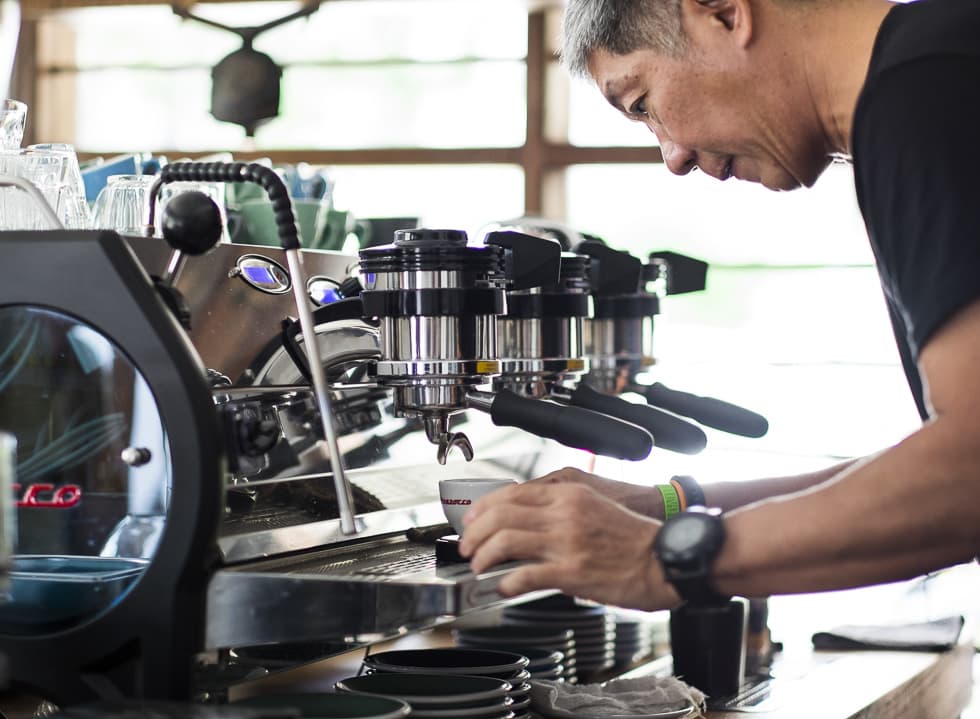 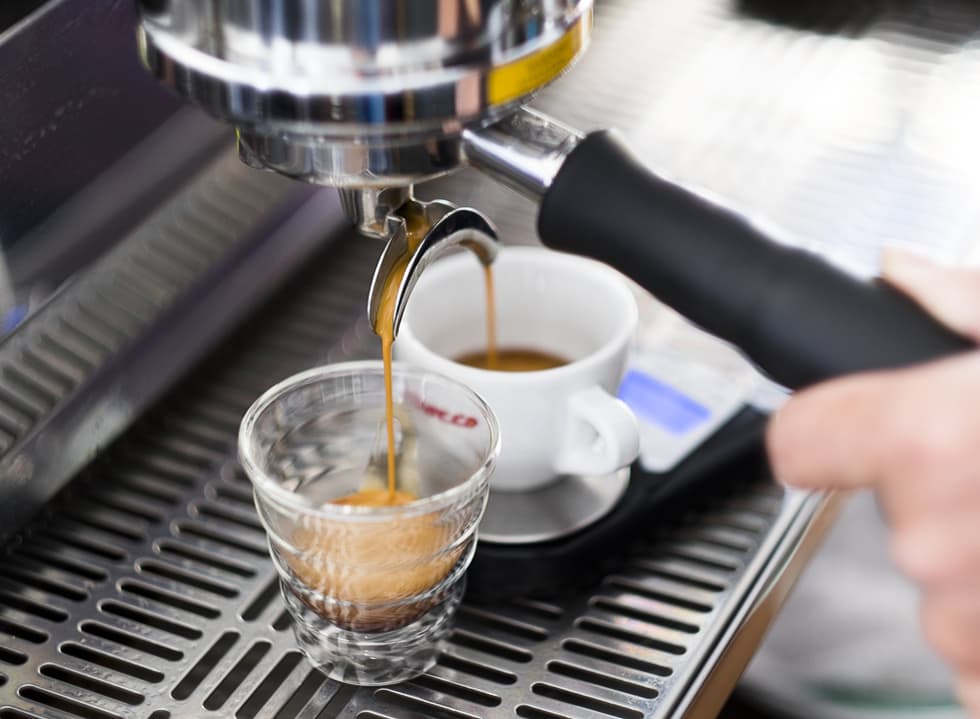 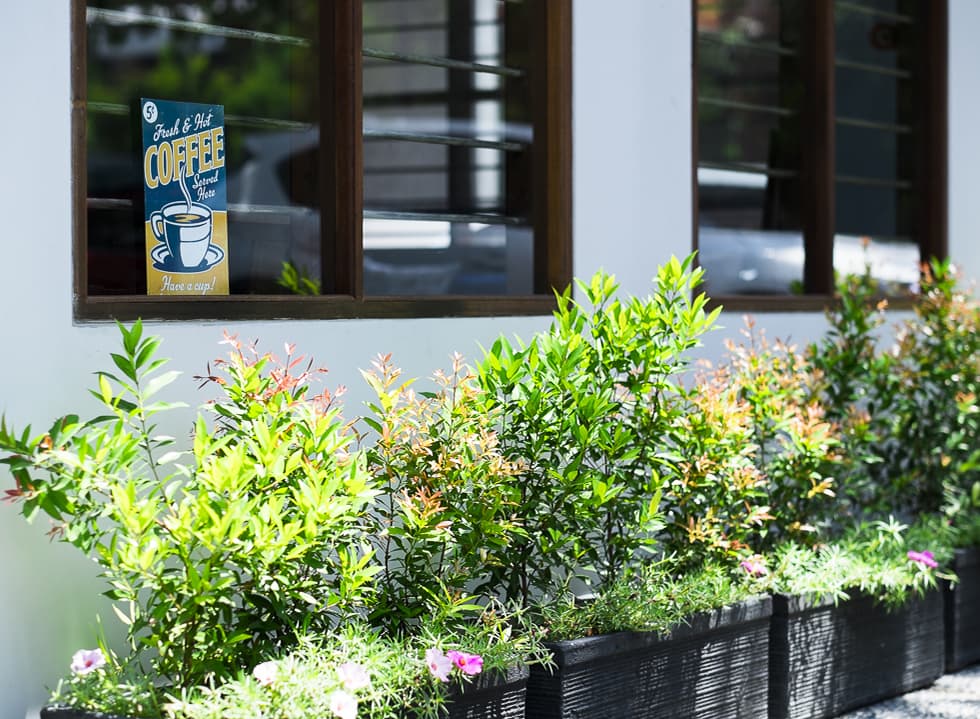 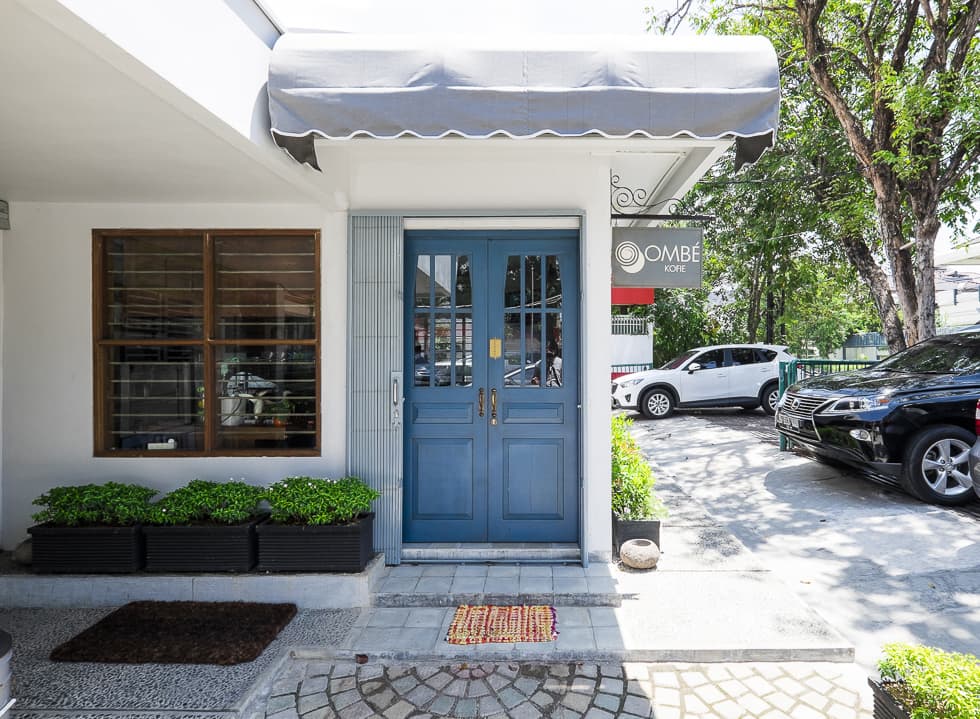 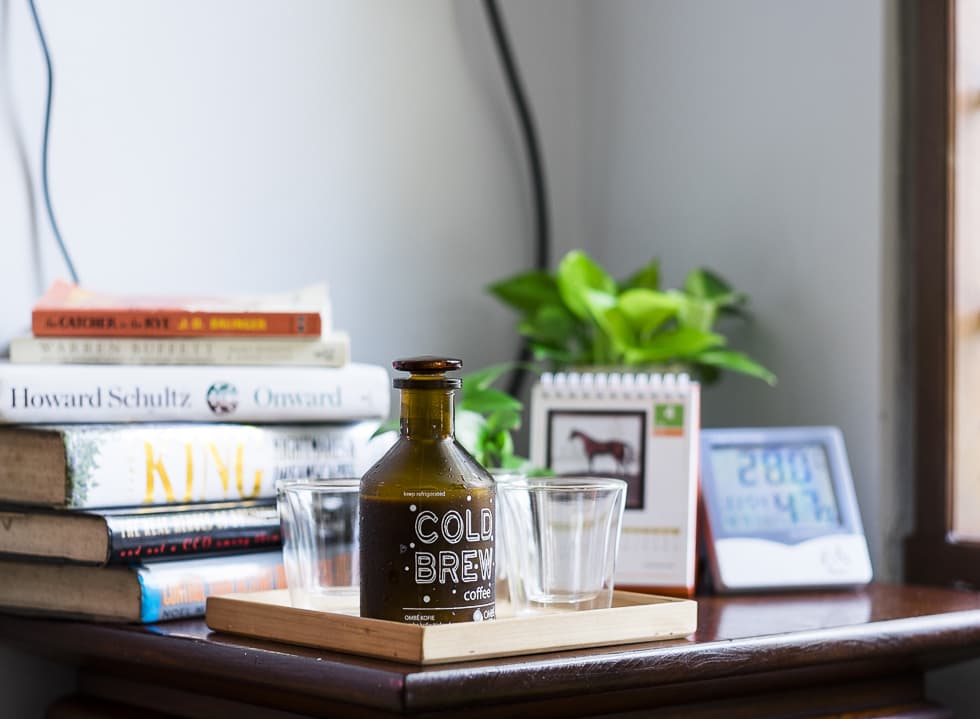 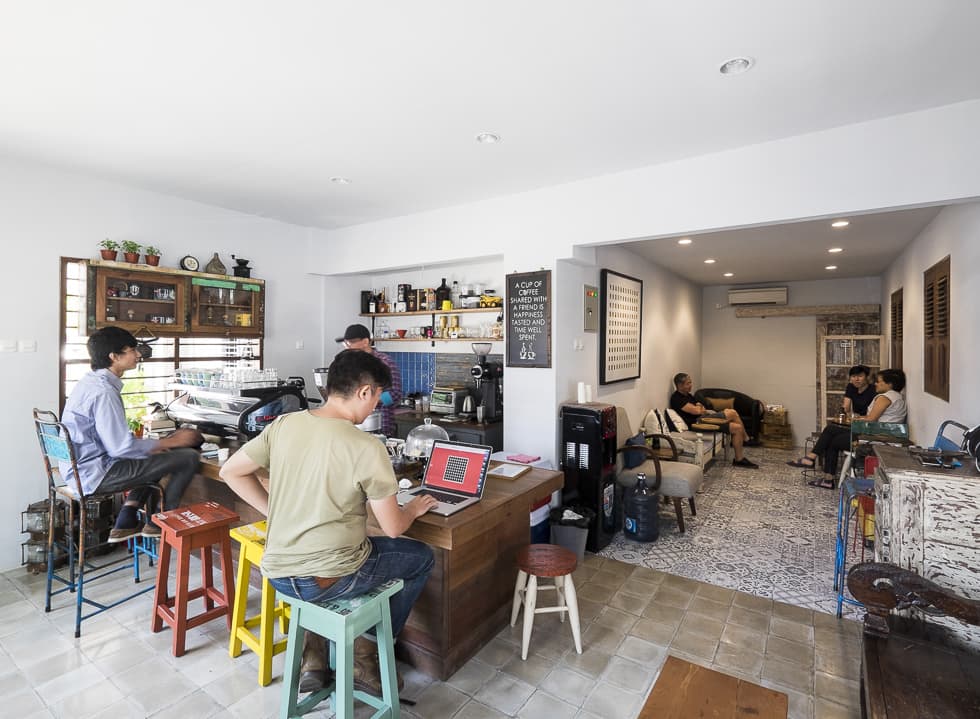 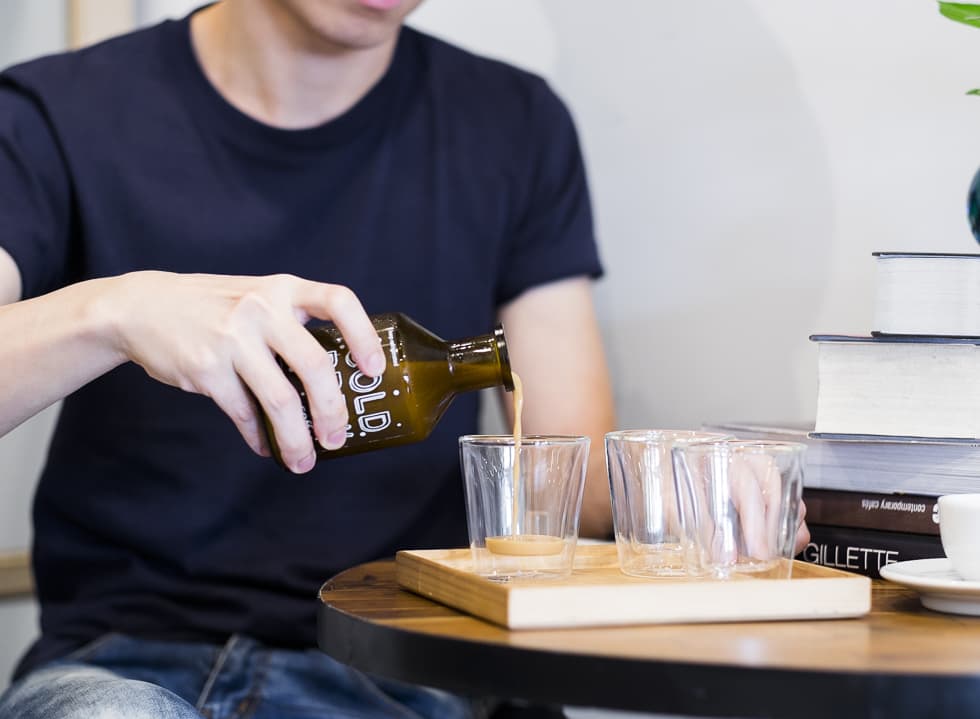 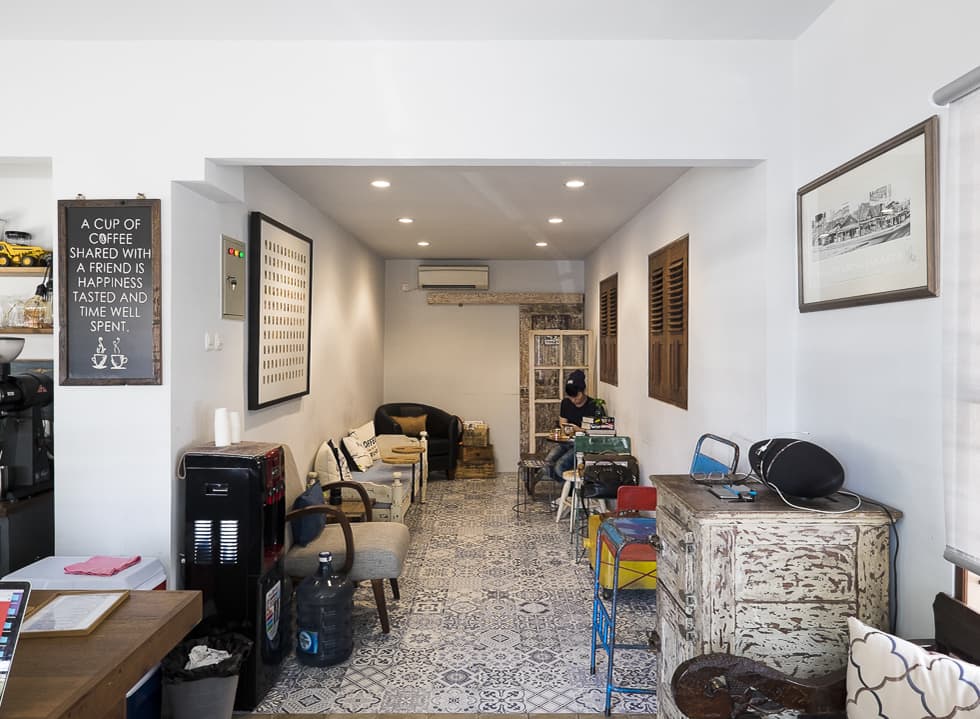 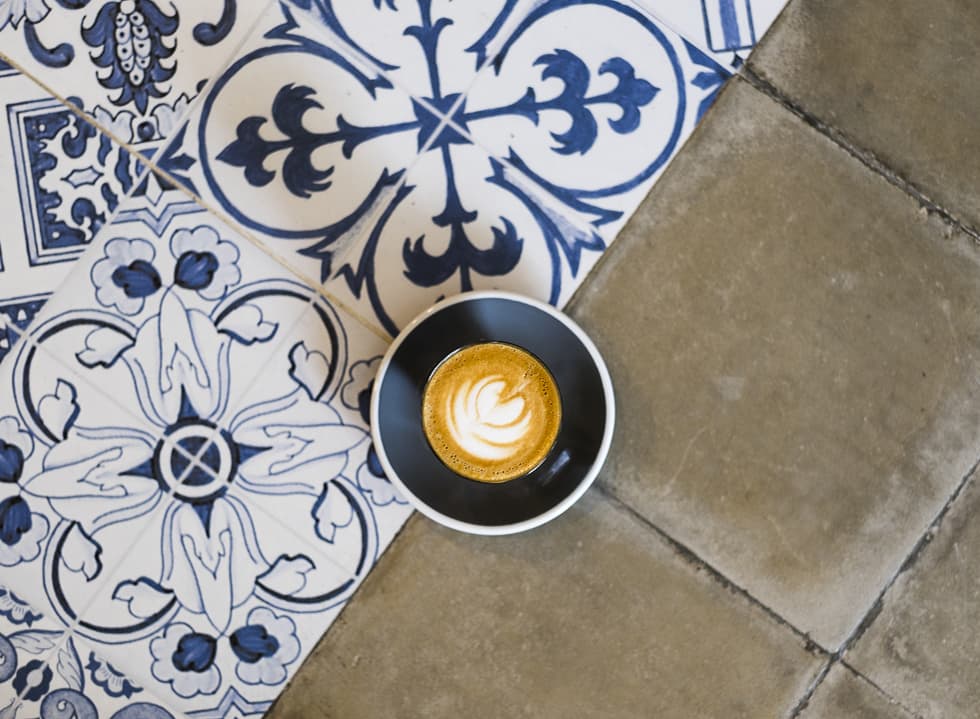 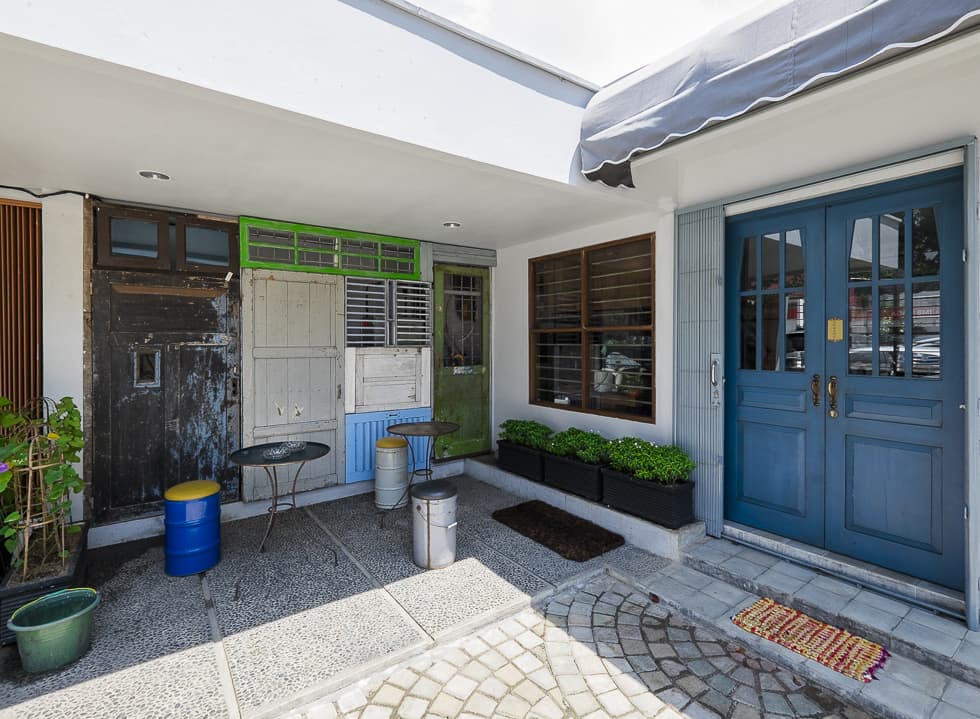 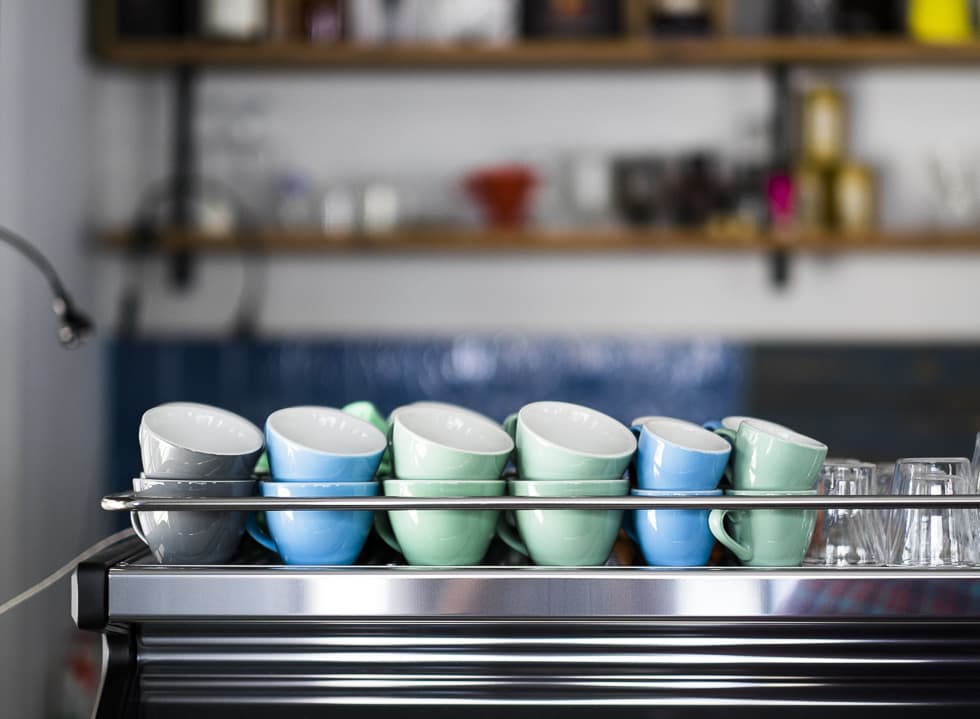 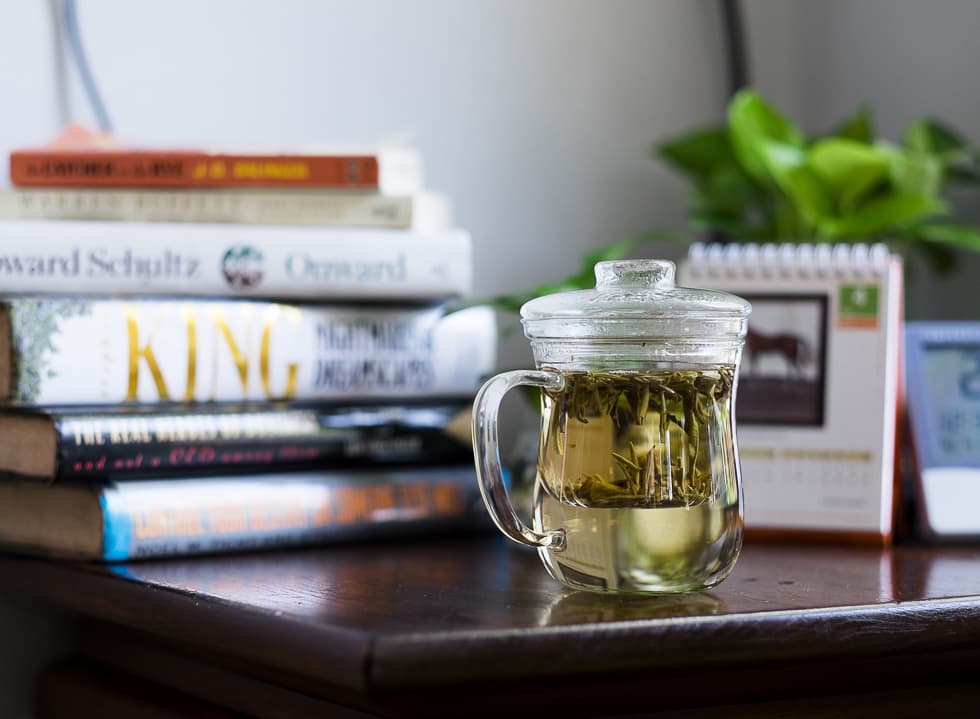 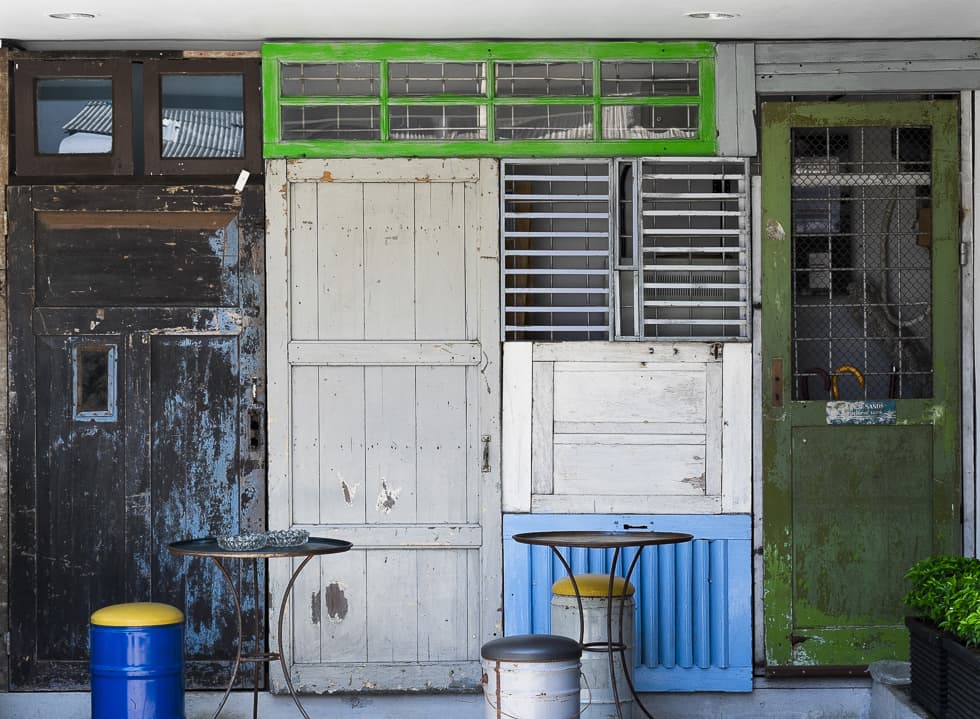 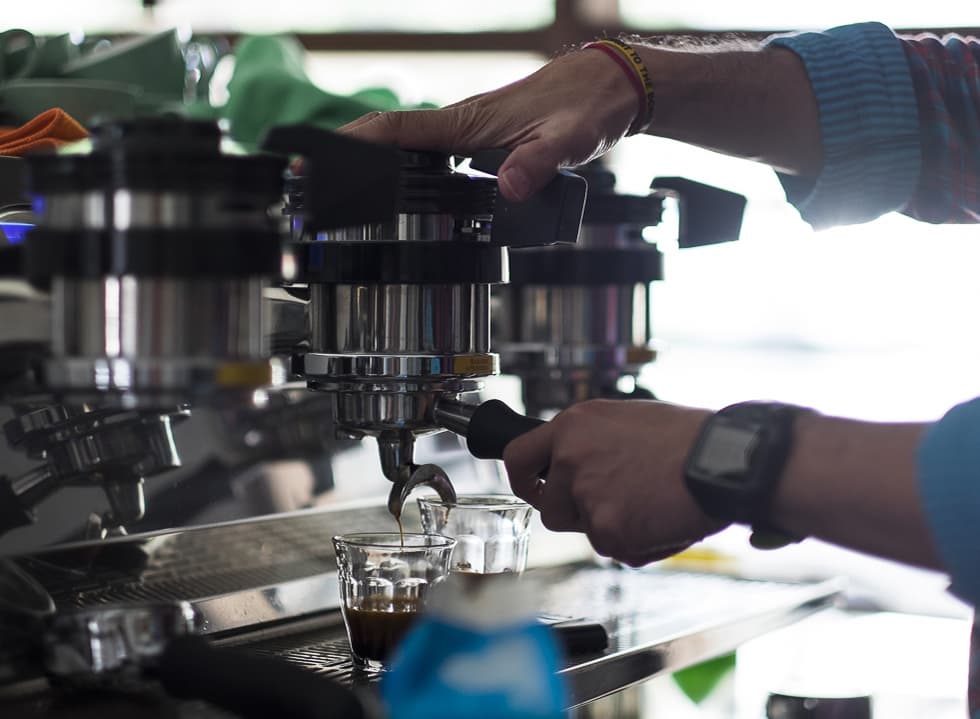 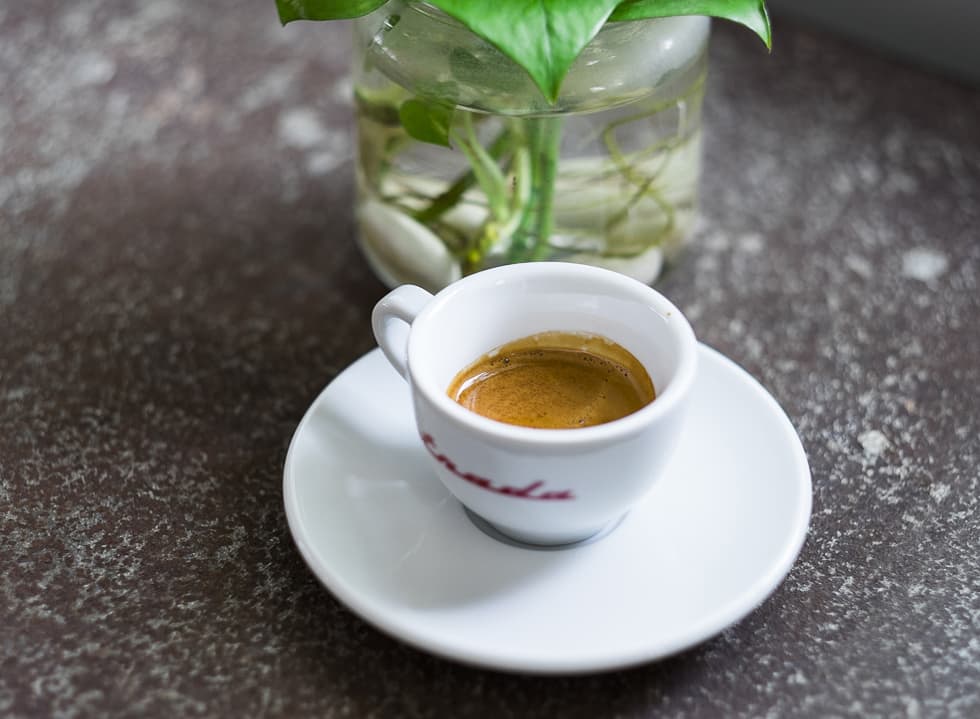 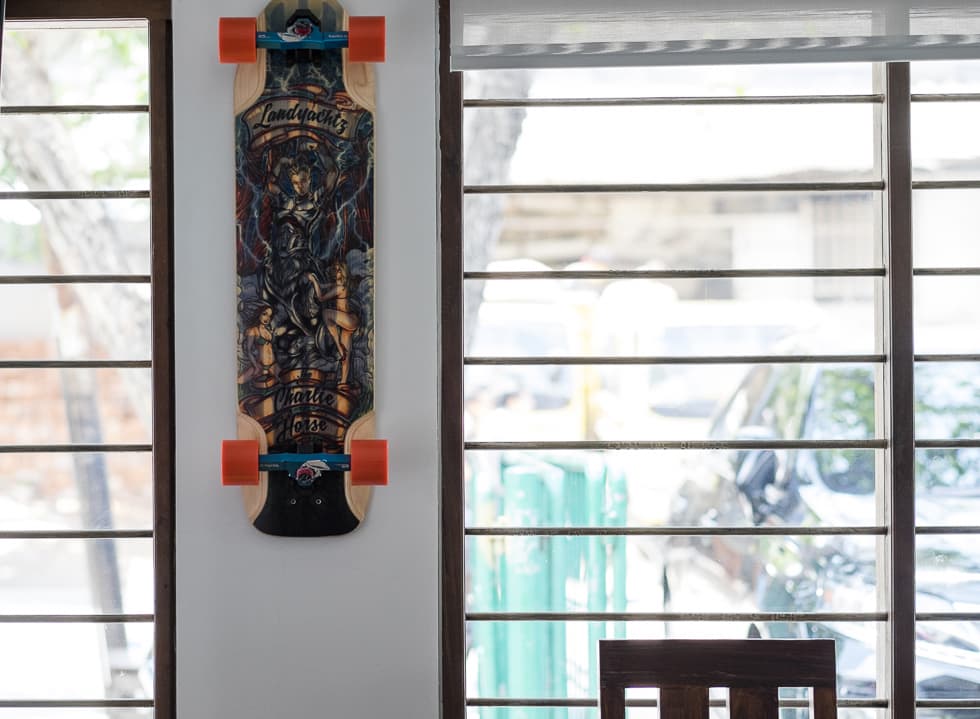 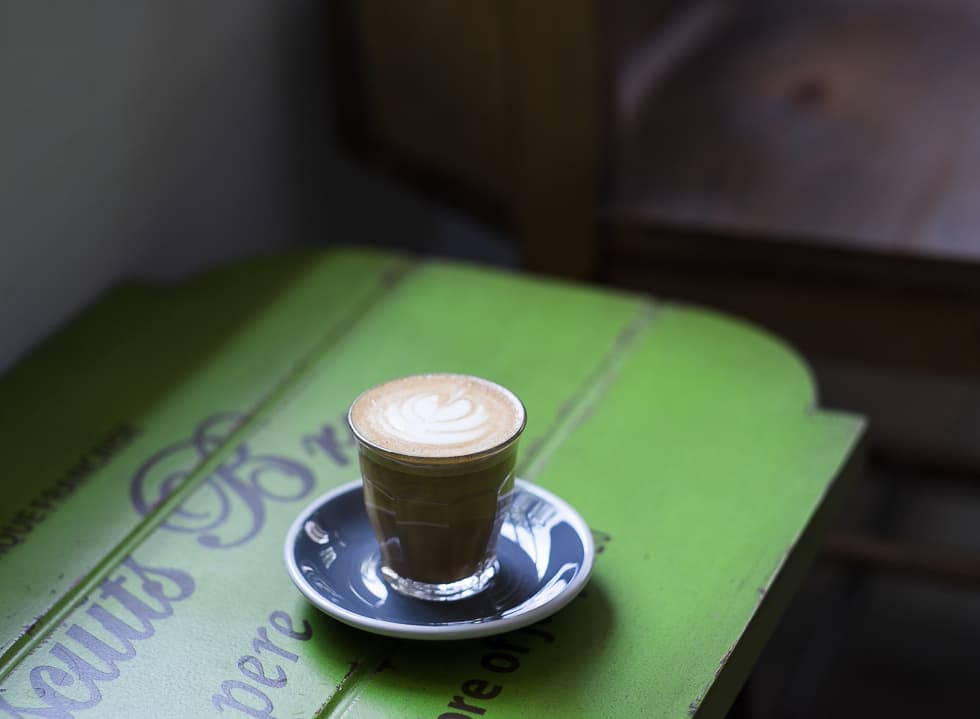 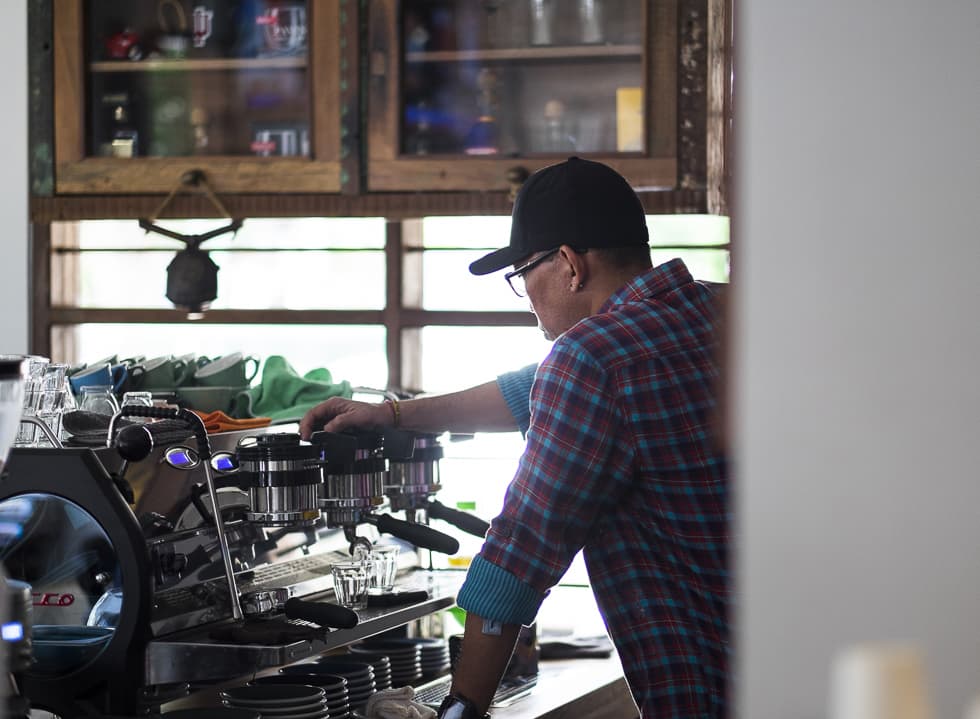 Share
Ombé Kofie’s fine coffee and amiable character are pure evidence how a café can be your best buddy from time to time.

Ombé Kofie may just hatched recently, but this fledgling’s popularity has almost matched those of a seasoned café within the first two months of its opening. How is this possible? Well, that’s the exact same question owner Jason Leo’s been asking around.

Sitting on a lively strip in Pluit, Ombé Kofie is a living (and fully operational) proof on how coffee culture is not restrained to the boundaries of South Jakarta only. Nonetheless, Ombé Kofie wasn’t started without dilemma. “We took a lot of risks to open in Pluit, in a neighbourhood teeming with seniors who still prefer kopi tubruk rather than specialty coffee which we’re proud to serve,” said Leo, who’s popular with the moniker ‘Om Jason’.

But Ombé Kofie has shattered that argument, by garnering an extensive range of devout visitors hitherto. This is where Leo’s amiable and idiosyncratic personality plays a huge part. You don’t have to worry about coming by alone; Leo would soon strike up a chat with you. Or ask him about the hanging longboard across the coffee bar, you’ll soon figure out the 52-year-old’s athletic achievements, plus admiration for coffee.

The establishment is an underlying representation of what would Leo’s living room be like; with washed wooden doors and tables, rusty iron chairs, and a cabinet decorated with treasured brass cups and amber glass bottles he unearthed from the hinterlands of Singapore and Japan. The diminutive space makes an intimate approach of a café – thanks in part to the hospitality of the host – as visitors vying for a seat on the coffee bar, facing attending baristas Leo himself and his colleague Johny Rinaldi.

The fact that the menu is strictly coffee only approves that coffee, without a doubt, is handled with a considerable aptitude here with roasted beans supplied from Giyanti, Morph, and often, a roaster in Singapore. The sought-after is Ombé’s satisfying cold brew (that runs out pretty quick, so one better hurry), while the house’s specialty revolves around Ombé Nusantara Blend and Kickass Blend, a witty reference to Leo himself.

It’s rather unlikely for an independent café to call North Jakarta a home, but once the former is discovered, the result is a very rewarding place that we’re more than happy to go back to. Much the same as Ombé Kofie, that’s already secured itself as the favoured jewel in Pluit.