A Chef’s Dive Into Seafood with Maurizio Bombini - Manual Jakarta 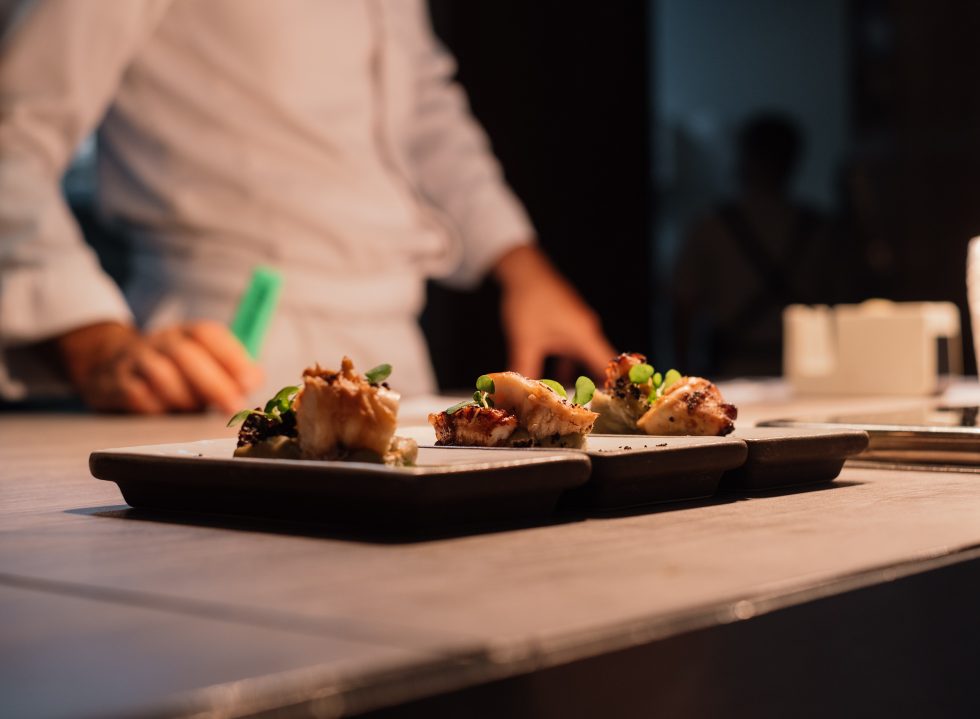 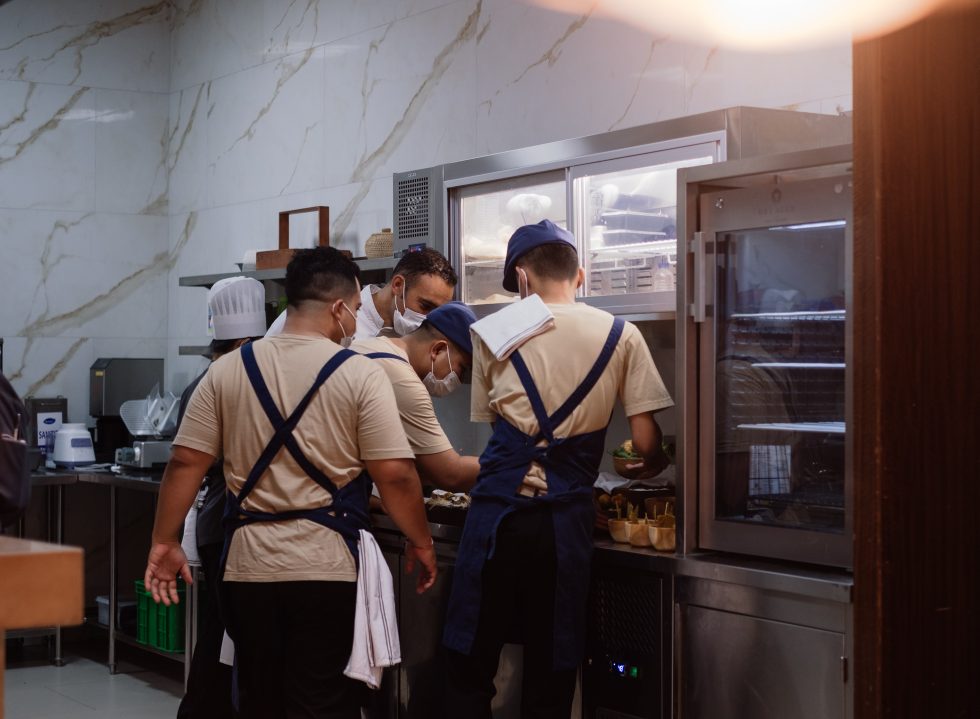 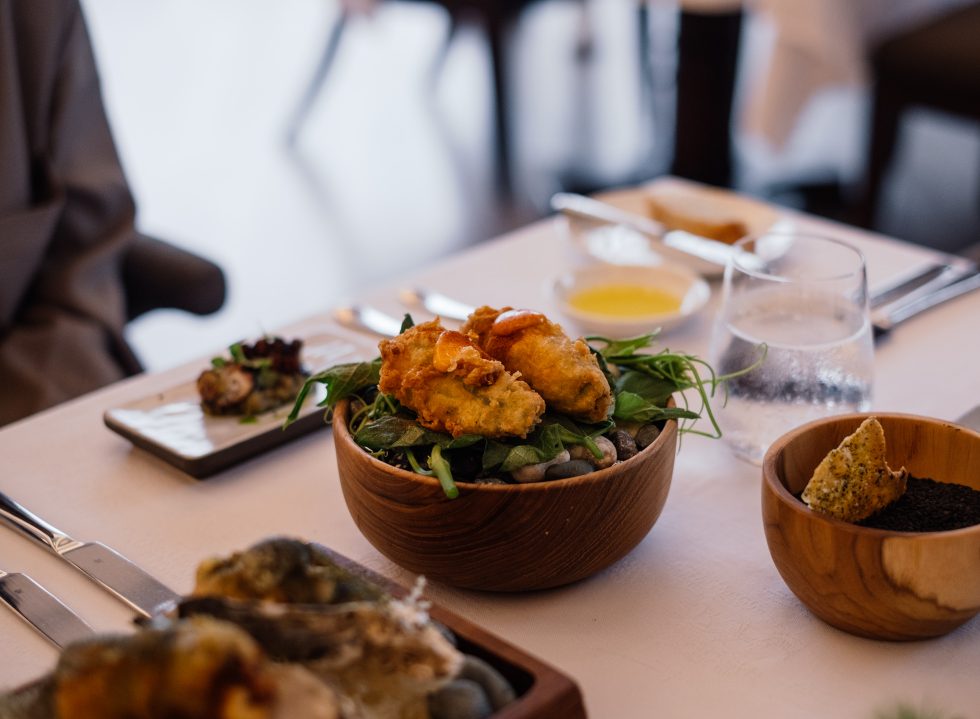 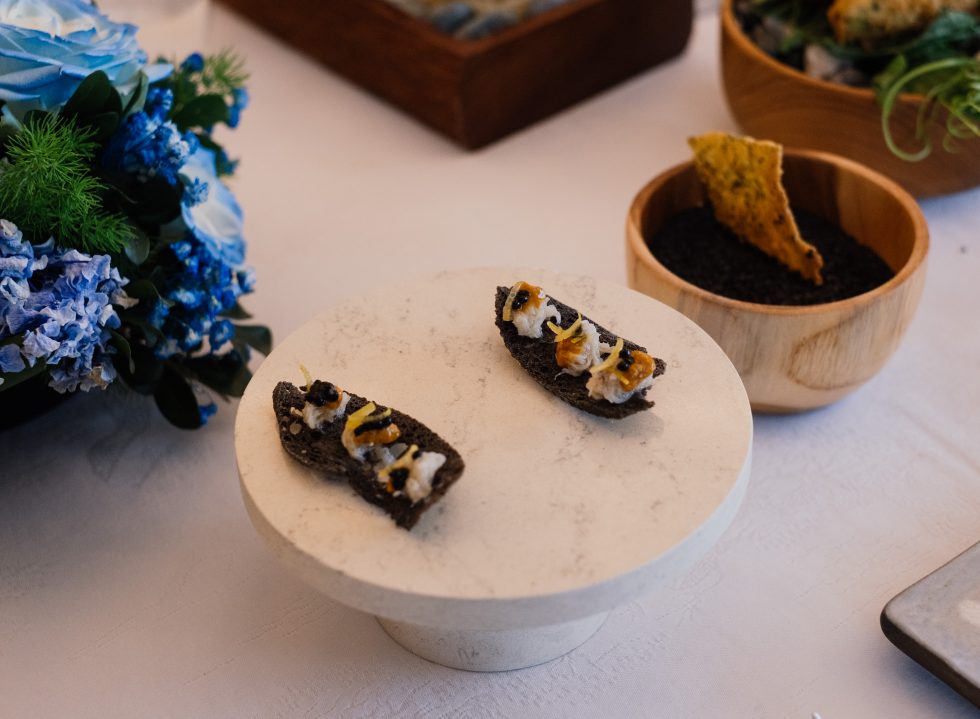 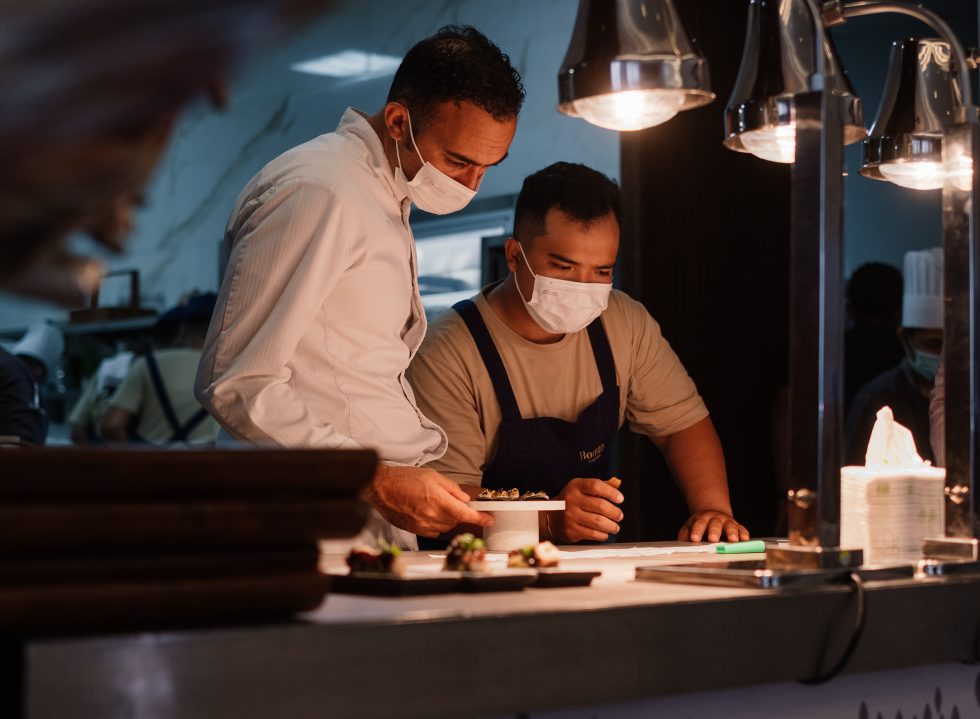 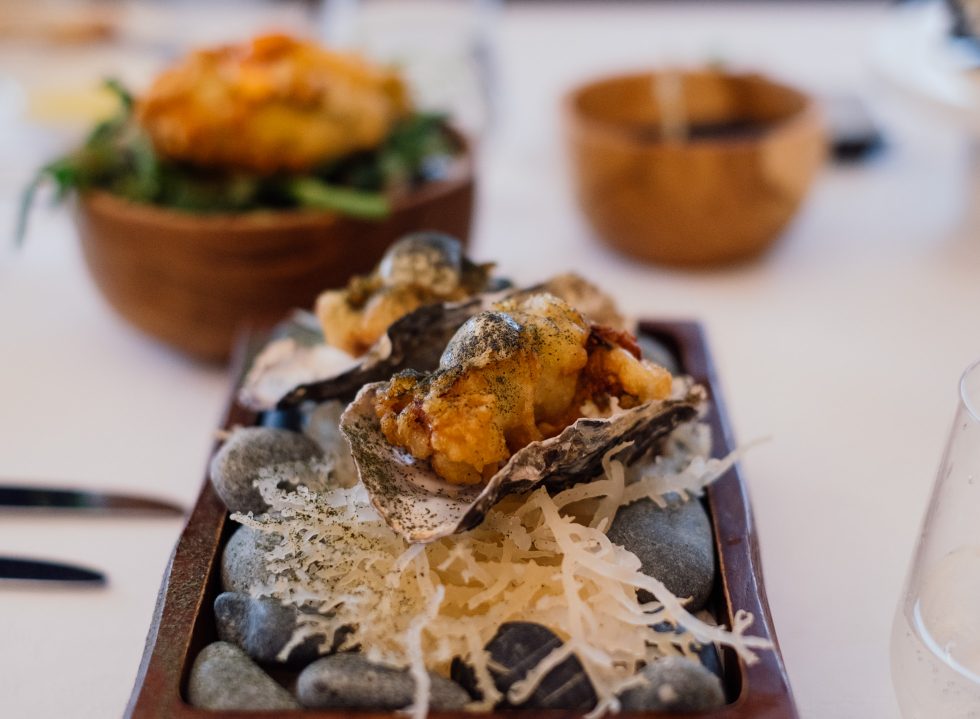 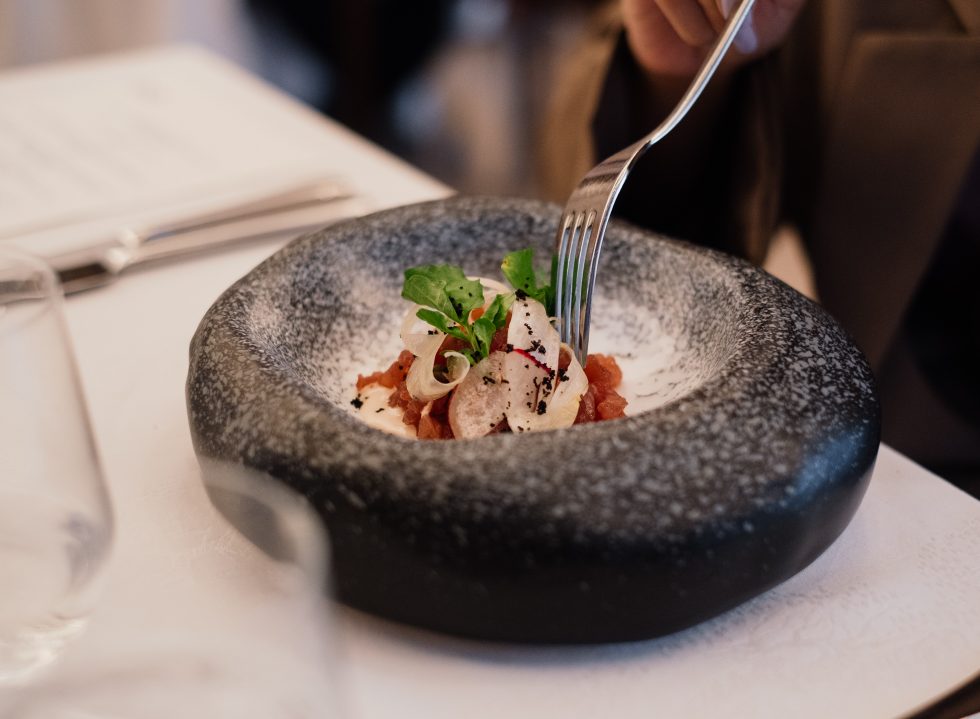 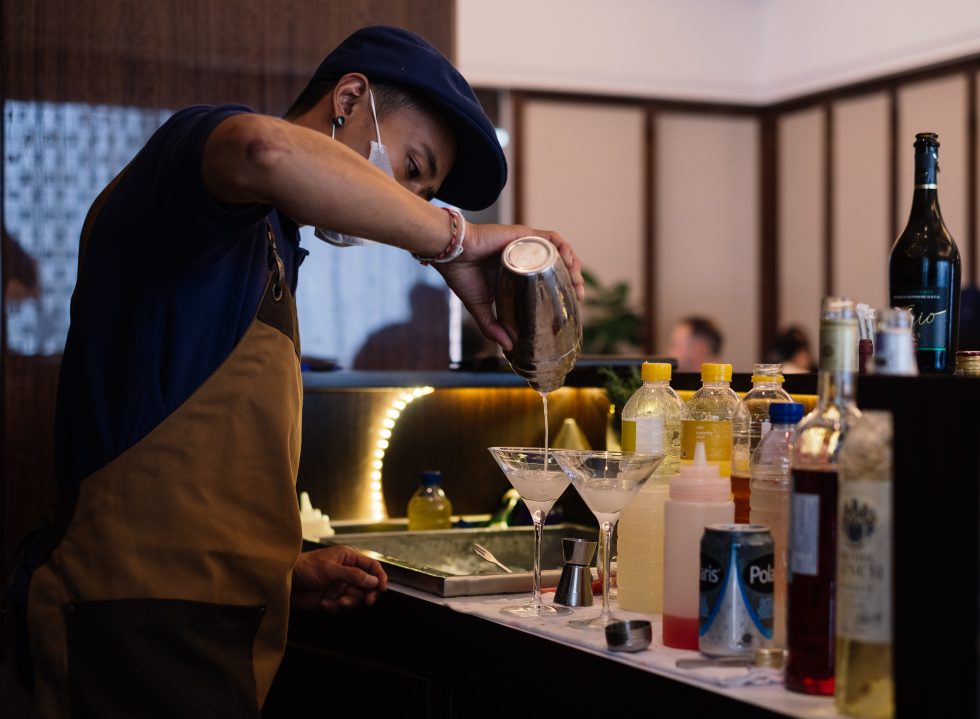 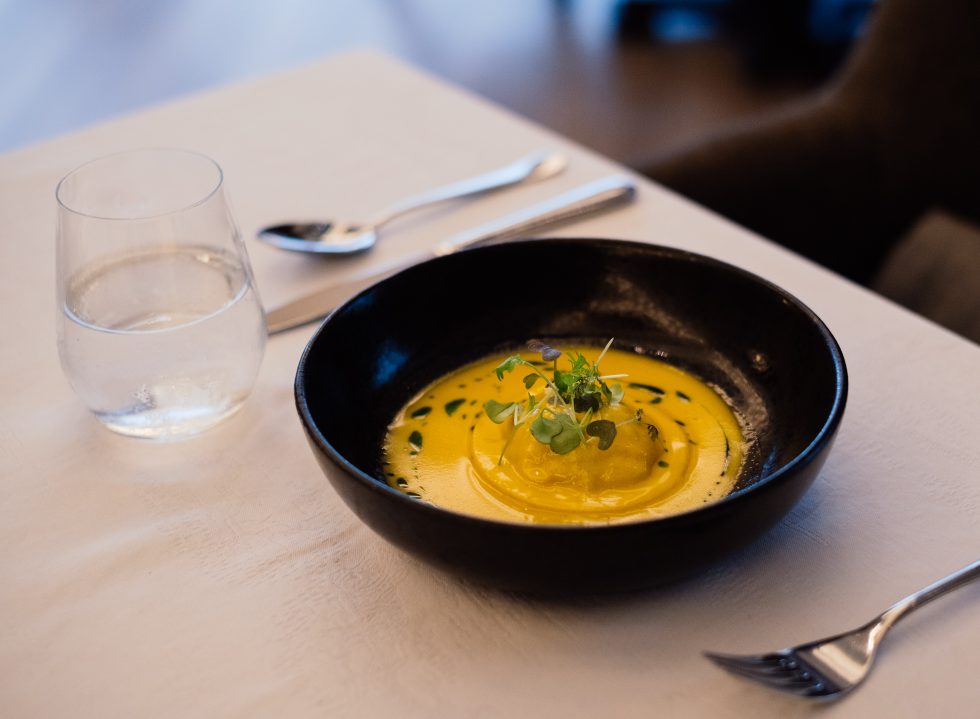 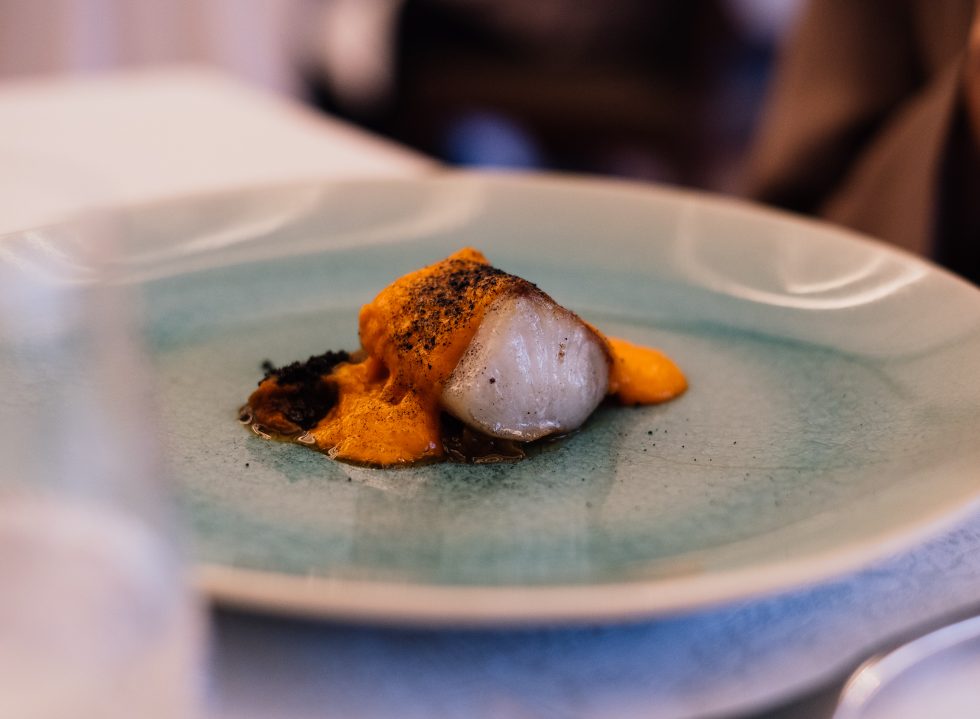 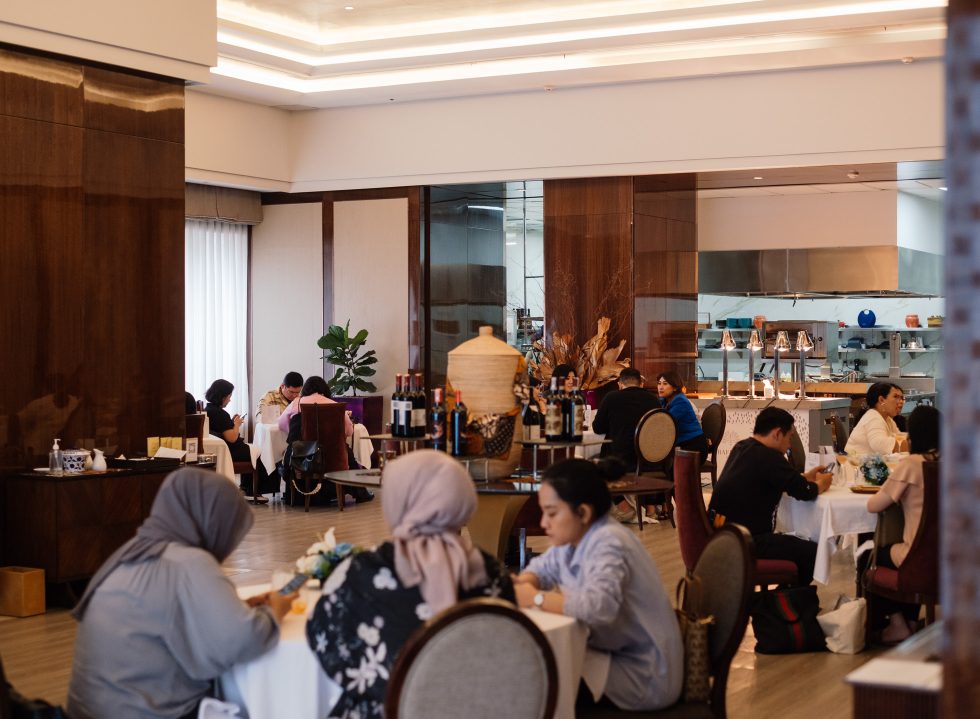 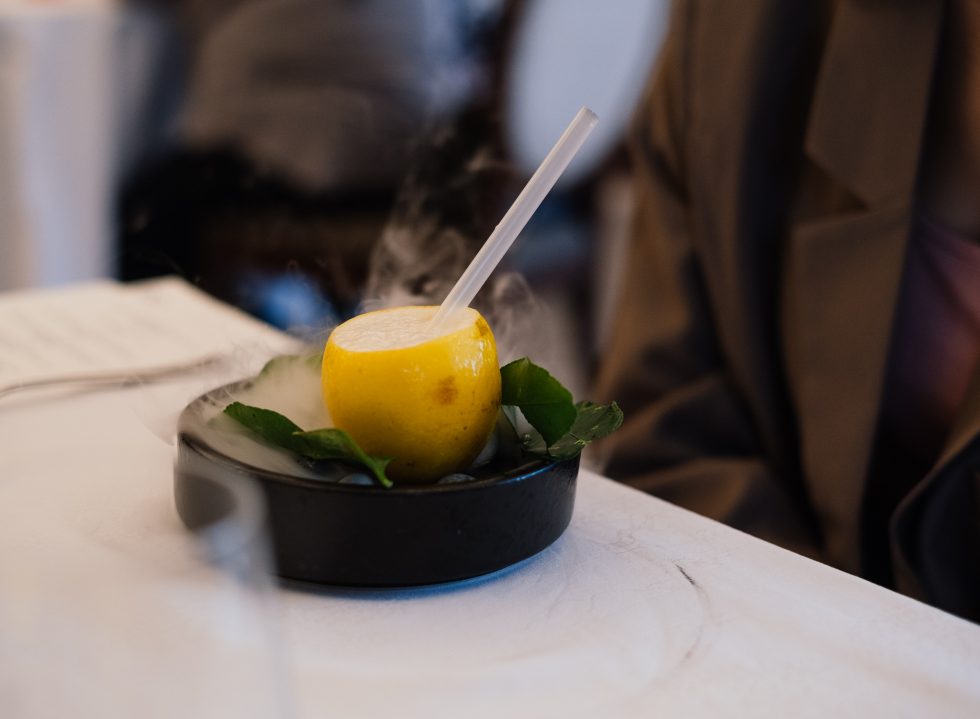 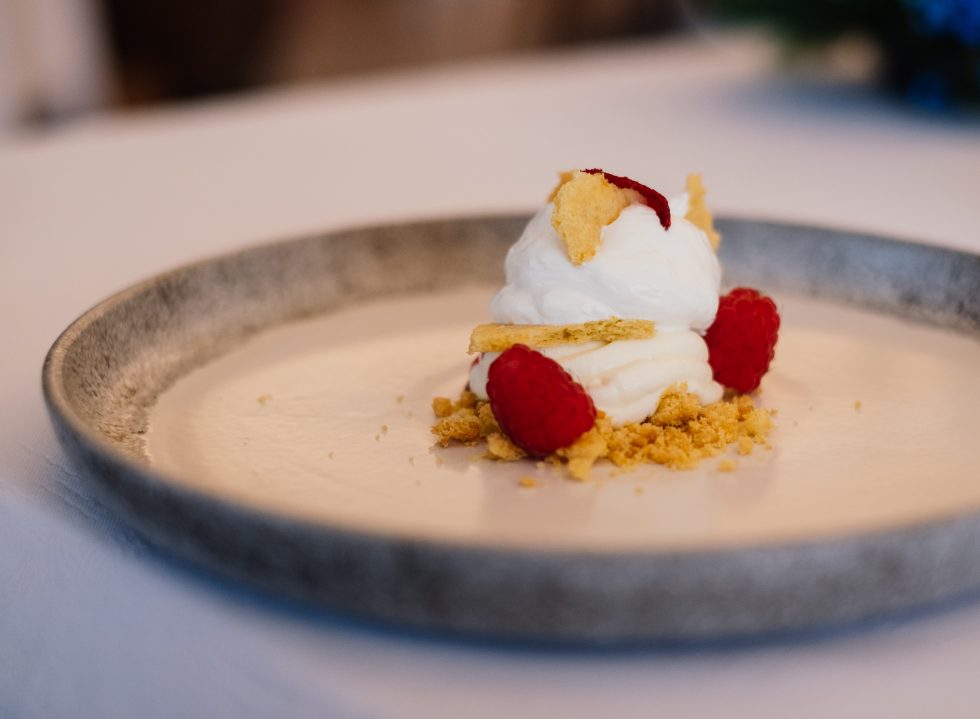 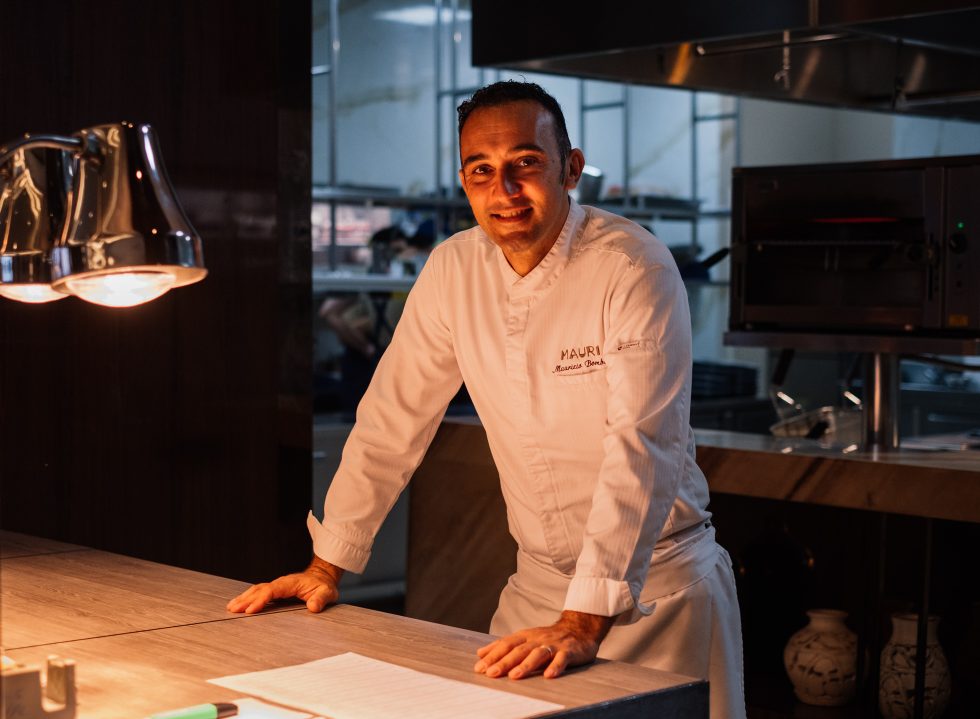 Share
Seafood creations take over Raffles Jakarta with Chef Maurizio Bombini at the helm, a concept that highlights his second restaurant Bonito Fish Bar and his connection to the food he grew up on in Puglia, Southern Italy.

The last time Chef Maurizio Bombini took over Raffles Jakarta’s dining series ‘Restaurant Take Over’, he placed his curiosity on truffles. This time at the hotel’s The Dining Room, the chef slash restaurateur of Bali’s MAURI Restaurant introduced a less ingredient-focused menu, and instead exalted in food that motivated the creation of his second restaurant, Bonito Fish Bar.

Seafood dominates in Chef Maurizio’s homeland of Puglia, the southern region of Italy’s ‘heel’ where seaside towns overlook the Mediterranean coastline. So it has always been on his mind to bring the food he grew up on and invite people to enjoy it the same way it’s enjoyed back home. But the decision to open Bonito was not an easy one.

“The challenge is that the supply of fish and seafood in Indonesia is not consistent. After living here for a while, I finally found the right connections and formed relationships with suppliers from Flores, Bali, and Lombok,” said Chef Maurizio. “Now, I understand the quality is there, you just need to know where to get them.”

This restaurant takeover is a glimpse of what Bonito Fish Bar is in essence: locally-sourced seafood from sustainable catches that Chef Maurizio cooks in all sorts of ways, from crudo (raw), pan seared, roasted to deep fried. It also looks into Bonito’s sustainability focus as they work with local fishermen to fish responsibly and only what’s in season while incorporating a no-waste policy.

If the Bali restaurant is more casual in approach, then the Jakarta temporary kitchen puts more emphasis on research to develop its six-course degustation to go with wine or cocktail pairing. “All the dishes on the menu—they don’t use simple things. But this fits with the Jakarta crowd as we want to bring a new experience of Bonito and do something special.”

For this menu, Chef Maurizio likes to use a mix of ingredients and techniques based on what’s best for the dish regardless of its Mediterranean cuisine tag. But it’s not fusion, he noted. For one of its starters, there’s the crispy oyster tempura topped with a dollop of lemon sabayon and powdered with nori. The degustation continued with an almost contrast in flavour, with a serving of raw tuna tartare that sits on salsa tonatta, a light Italian tuna sauce packed in some olives and capers.

What came next is what Chef Maurizio claimed is a favourite amongst those who have tried it: the lobster raviolo, a pasta dish topped with seafood mousse and lyonnaise sauce. This combination is the tried-and-tested wow factor that gives just the right balance to the overall flavours. “I tried it with tomato sauce, and it didn’t match well. I realised it needed to have something sour and buttery so you won’t lose the taste of the lobster.”

The limone, a limoncello sorbet mixed with vodka and prosecco, is a palate cleanser to impress, served in lemon halves for one to slurp. The menu closed with the sweet and smooth Bonito cheesecake, where almond sable crumbles are hidden under the mascarpone mousse and yoghurt espuma.

Throughout the serving, Chef Maurizio can be seen doing the finishing touches on each dish in the open kitchen. He only tended to guests during the last course, where he exchanged a few notes on which from the menu impressed them the most. But whichever the pick, Chef Maurizio has showcased the important elements that distinguish Bonito Fish Bar: casually imaginative and deeply personal. If those are the takeaways that followed after lunch or dinner at this restaurant takeover, consider Chef Maurizio’s mission accomplished.